10 Magicians Who Died During Their Performances

People love to be amazed by the trickery achieved by world class performance artists around the globe. While magic today isn’t as big of a craze as it was before, due to the power of the people to quickly see beneath the shadows of the magic trick itself, the truth is that both magic and magic acts are still appreciated. While most don’t realize it, magic is a dangerous act and as these ten cases show, it can actually lead to death if a slight mistake in the performance is made. 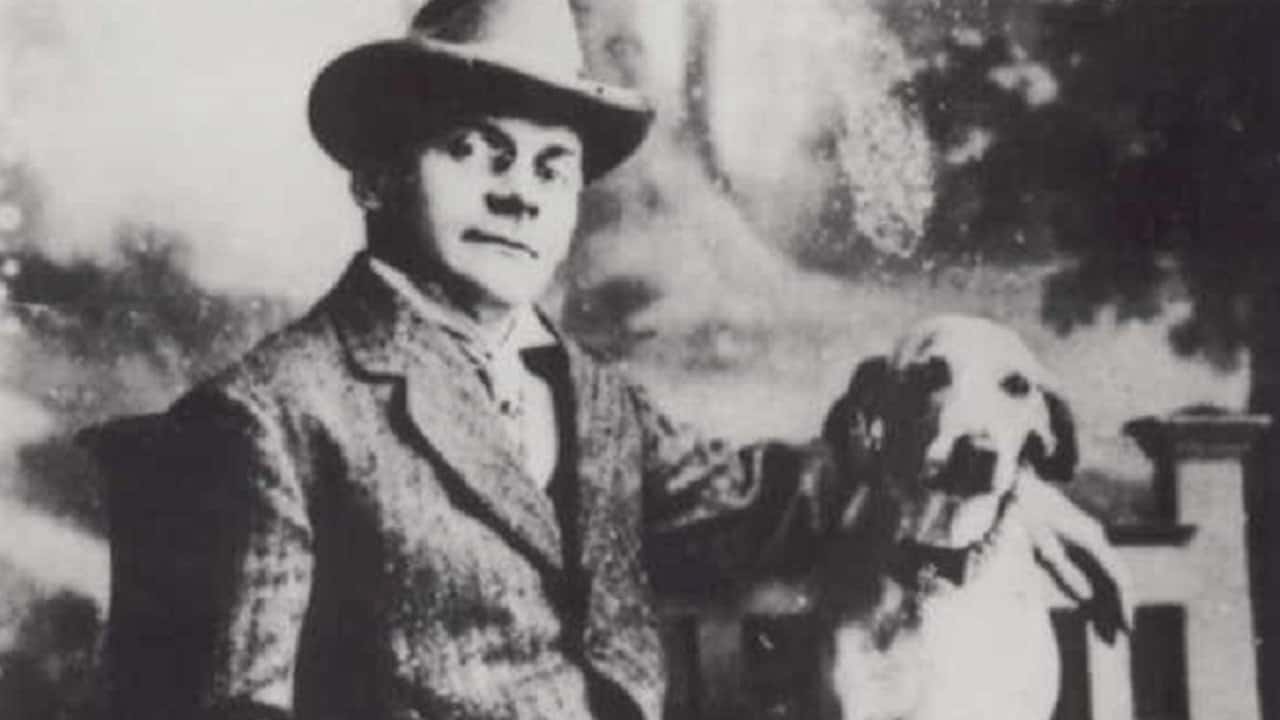 The highest paid magician of his time, Sigmund Neuberger, also known as the Great Lafayette, loved animals more than he loved himself. During an opening performance on May 9, 1911, there was a fire during his trick ‘The Lion’s Bride.’ While Lafayette managed to escape, he ran back to the burning building to save a horse, resulting in his death. 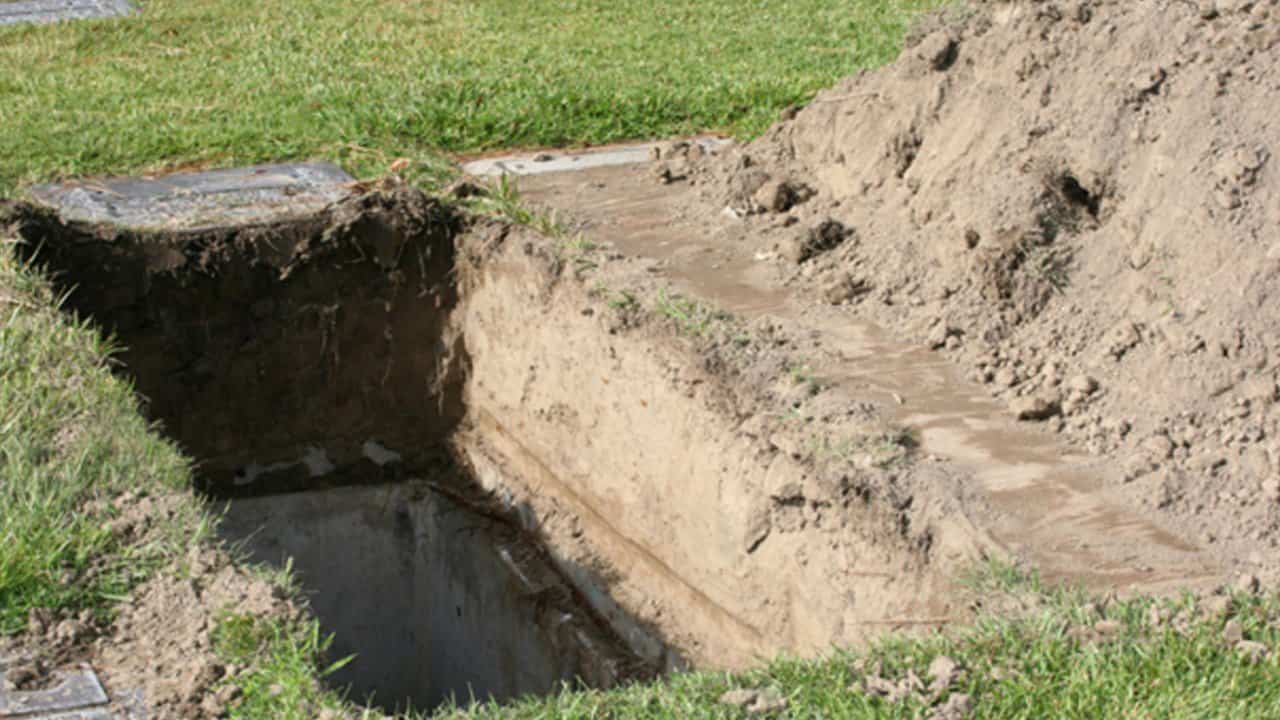 Joseph W. Burrus, also known as the Amazing Joe, wanted to become as famous as his idol,Harry Houdini. Thus on Halloween in 1992, he attempted to do the buried alive escape act. Being trapped in a homemade coffin and placed into a grave two meters deep, the Amazing Joe was burred underneath seven tons of dirt. However, the dirt collapsed on him, crushing him to death even before leaving the coffin. 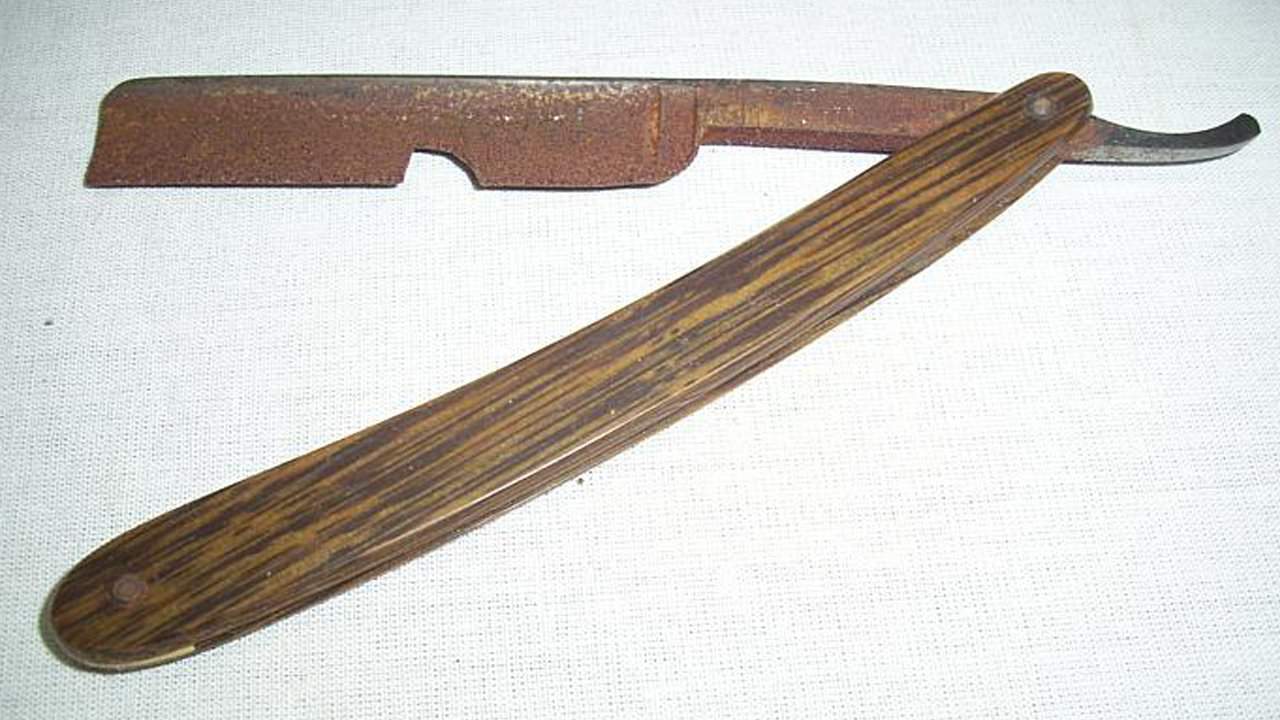 An amateur getting over his head, Vivan Hensley was an enthusiastic magician from Australia who decided to a do a magic trick performed by swallowing a rusty razor blade. However, the trick went wrong and the razor went down his throat, which resulted in his death in 1938. 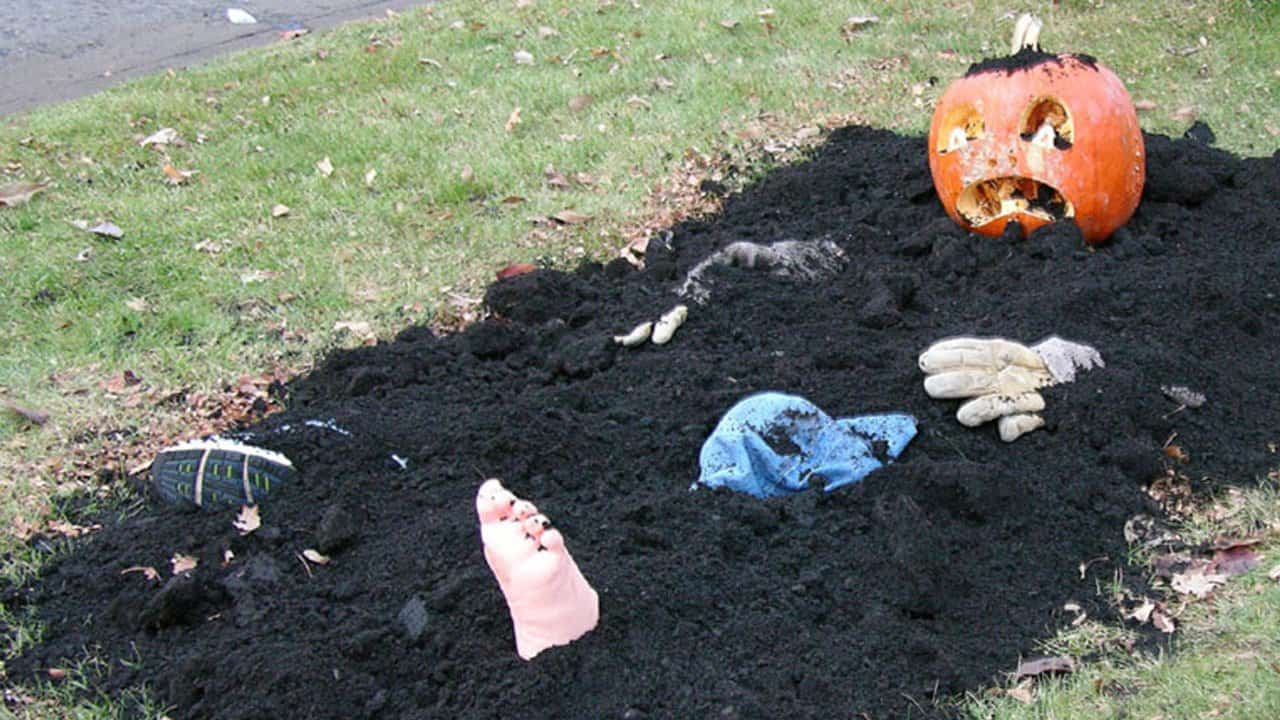 Trying to break the world record for the longest time buried alive, 24-year-old Janaka Basnayake from Sri Lanka didn’t realize that this is actually an escape illusion performed by magicians, who don’t actually spend the whole time being buried. Buried into a pit three meters deep, he died after seven and a half hours of being buried alive. 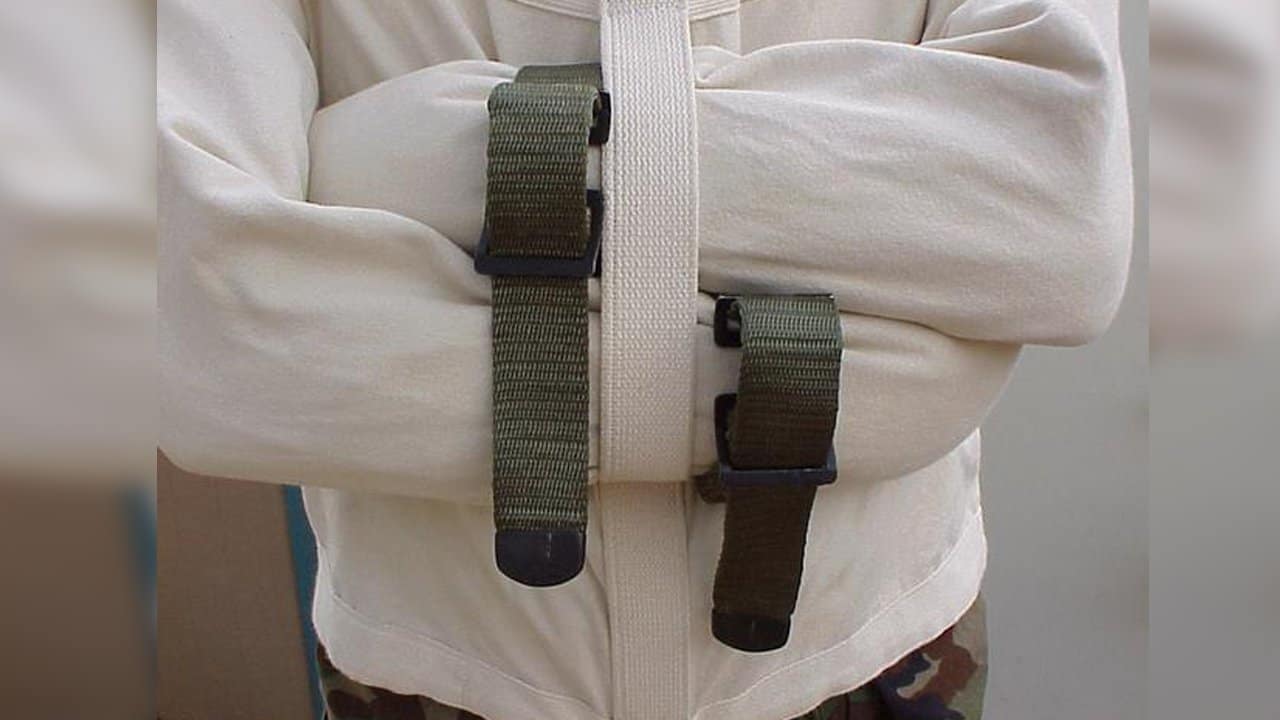 Also known as ‘Karr the Magician,’ Charles Rowen was an infamous South African Escape artist, whose main tricks were escaping from straight jackets and jumping into piles of broken glass. In 1930, Charles decided to attempt a dangerous stunt in which he was tied up in a straight jacket, while a man drove a car straight at him, with Karr having as little as 10-15 seconds to escape. However, he didn’t manage to escape and was ran over by the car. 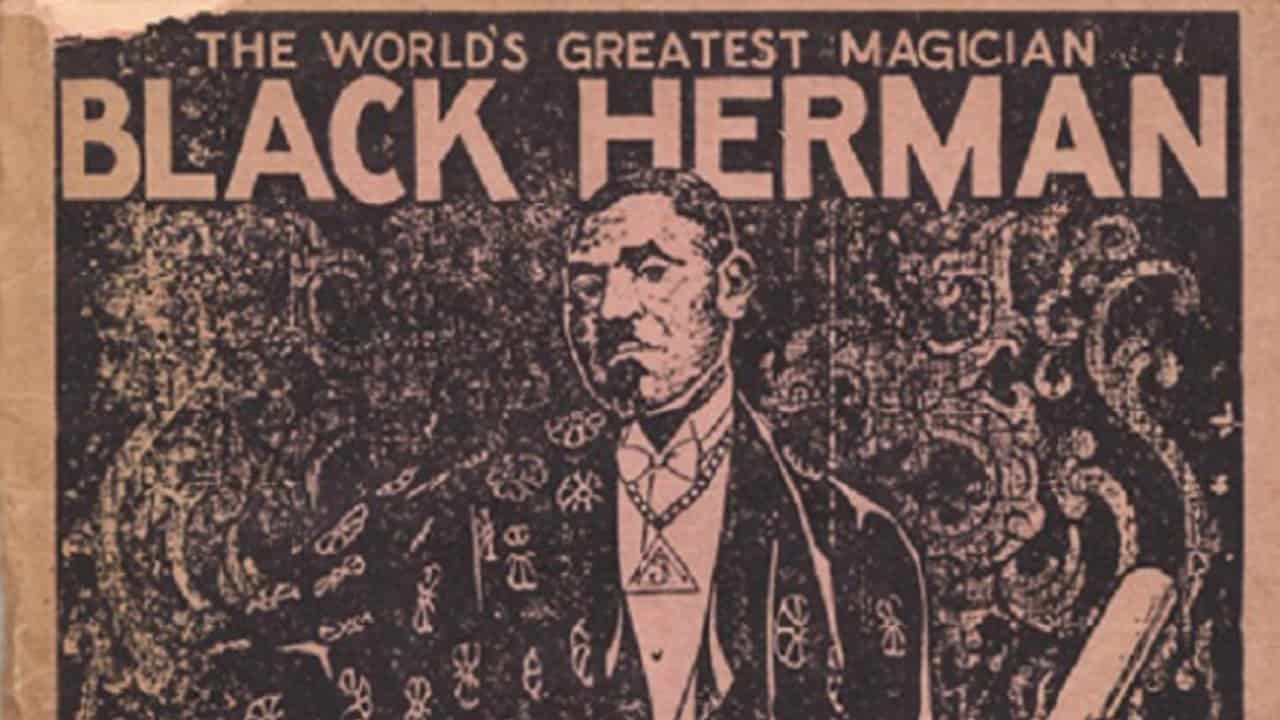 Benjamin Rucker, also known as the Black Herman, was an African American magician, who used to perform one of his signature illusions in order to promote his shows, of being buried alive and then exhumed three days later. This is why nobody believed it when he died of natural causes, a heart attack, on the stage at the very end of one of his shows in 1934. 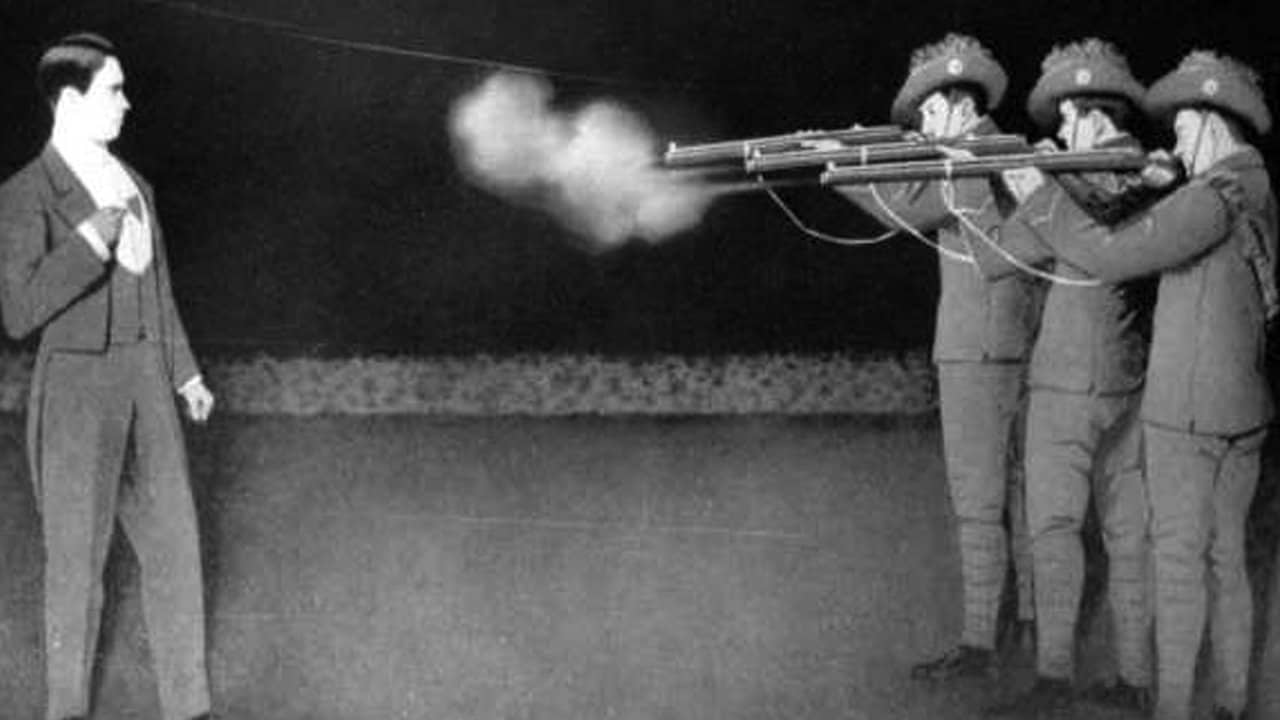 The Gun trick in which a magician pretends to be shot by a gun, giving the illusion that they’ve managed to stop and catch the bullet was one of the most infamous magic tricks back in the 1820s. However, things often went wrong with one of the most notable deaths happening when a Polish magician and his wife Madame Delinsky were performing this trick for Prince Shwarznberg-Sonderhausen in Germany. The trick was to include DeLinksy being shot by six soldiers and catching six bullets, but one of the soldiers inserted a live round in his rifle instead of a blank one, resulting in her death. 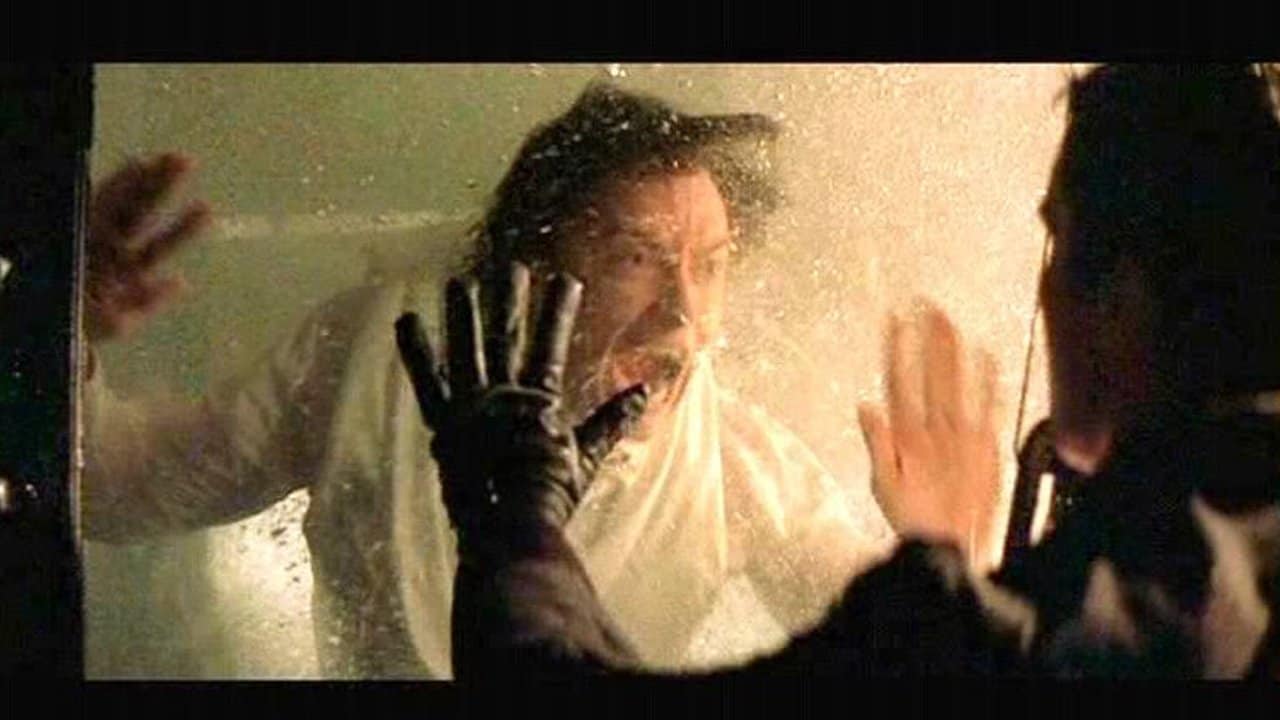 Royden Joseph Gilbert Raison de la Genesta, simply known as Genesta, was an American magician back in the 1930, who had a signature trick of escaping a water barrel filled with water or a milk can. Unfortunately the milk can in one of his performances was dented which limited his movement, resulting in him being unable to escape and drowned. 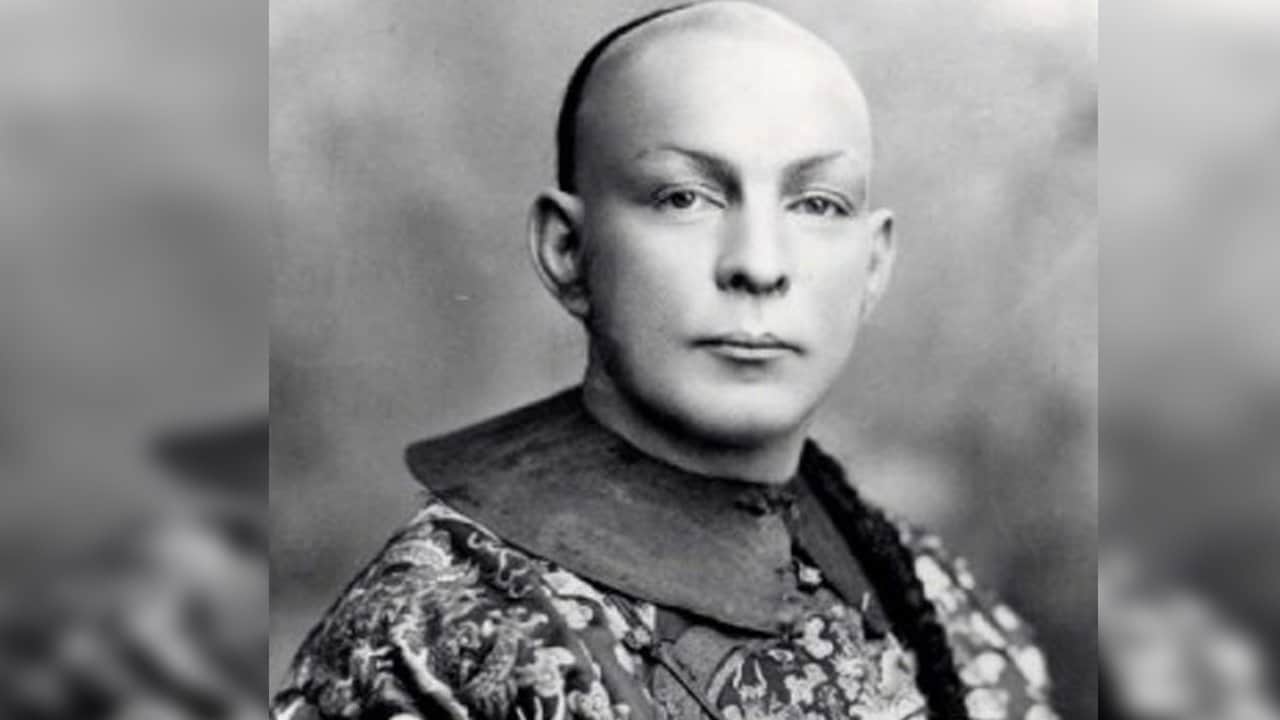 William Elsworth Robinson, known for his stage name of Chung Ling Soo was an American Magician, who performed as a Chinese magician and never broke the persona. Being one of the most infamous magicians of his time, he died in 1918 while performing his version of the bullet catch. Since the gun wasn’t cleaned properly before he performed his trick, he died. 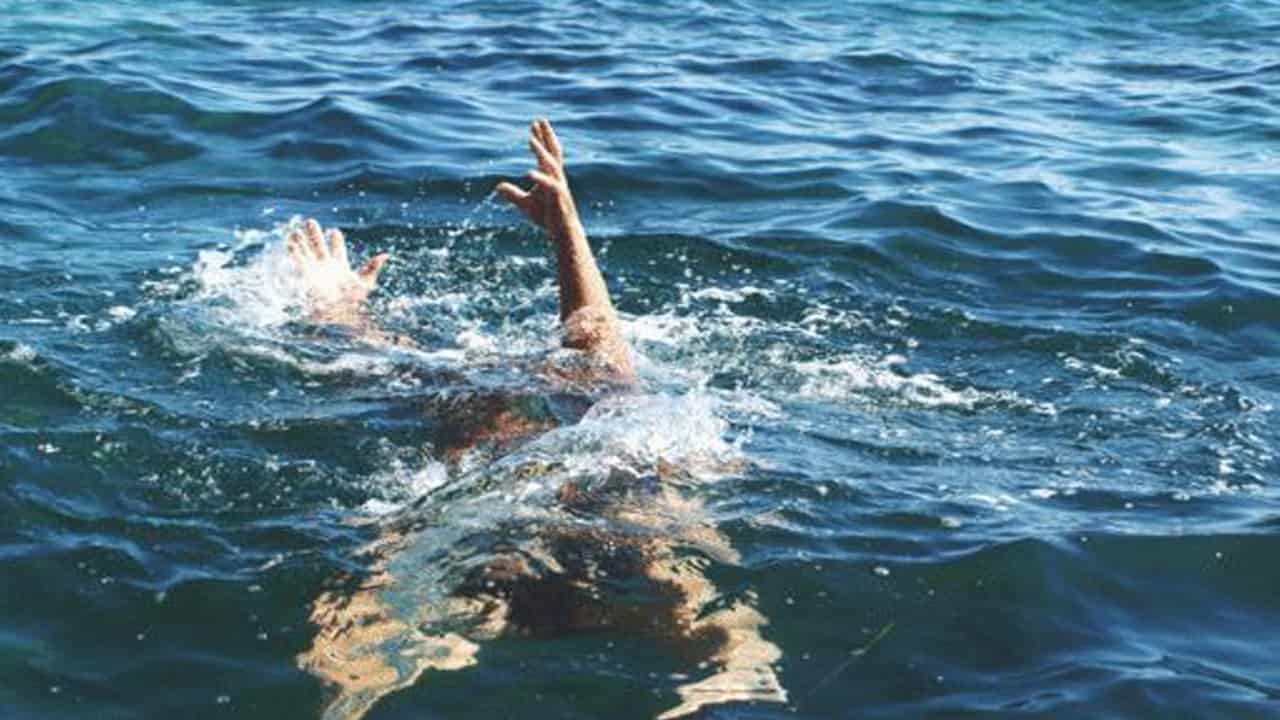 Another escape artist who died due to a trick gone wrong, Jeff Rayburn Hooper drowned during the Winona Lake Bible Conference in 1984. The trick included the magician being submerged in the lake, after being shackled and handcuffed. However, unable to free himself from the shackles he drowned in 1.6 meters of water.