10 Insane Reasons Why Children Were Arrested

Discipline is highly important for raising a child, and this generally starts at home with the parents. Of course, grade school has long been known for introducing a variety of punishments and discipline for bad children to make good children in the future. Unfortunately, schools and administrators sometimes take things too far by punishing a student in a way that is more detrimental to their well being than anything else. Here are ten completely dumb reasons kids have been arrested. 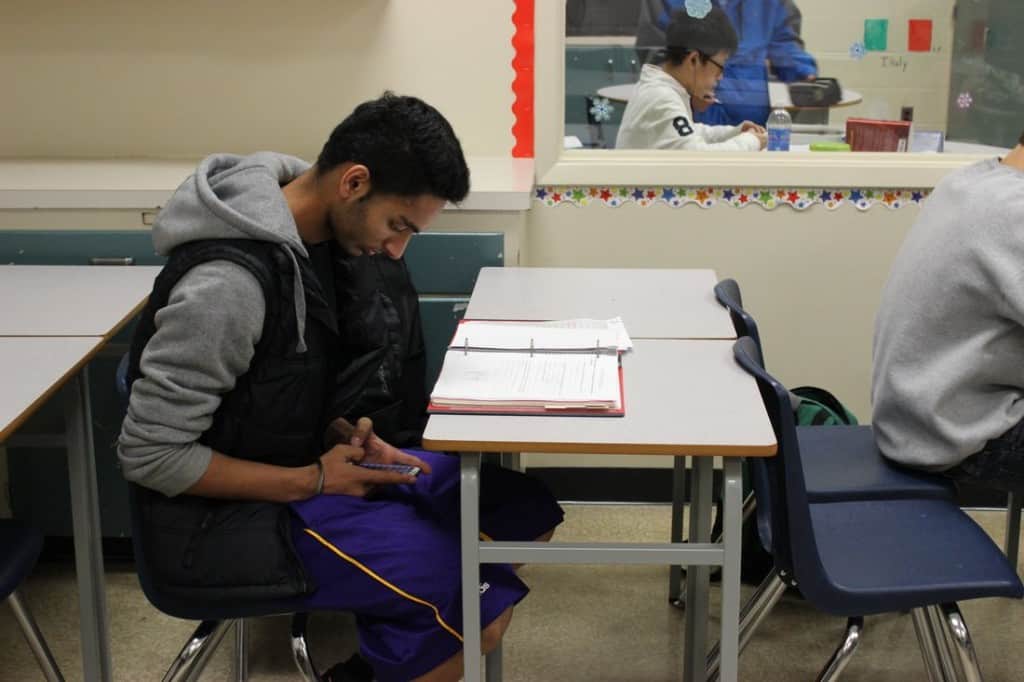 School is one of the most boring things kids have to experience, so it makes sense that most want to play on their mobile devices. One fourteen-year-old girl from Wisconsin, who remained nameless due to her age, was arrested for disorderly conduct after texting in the middle of class. She refused to hang over the phone, causing a commotion. 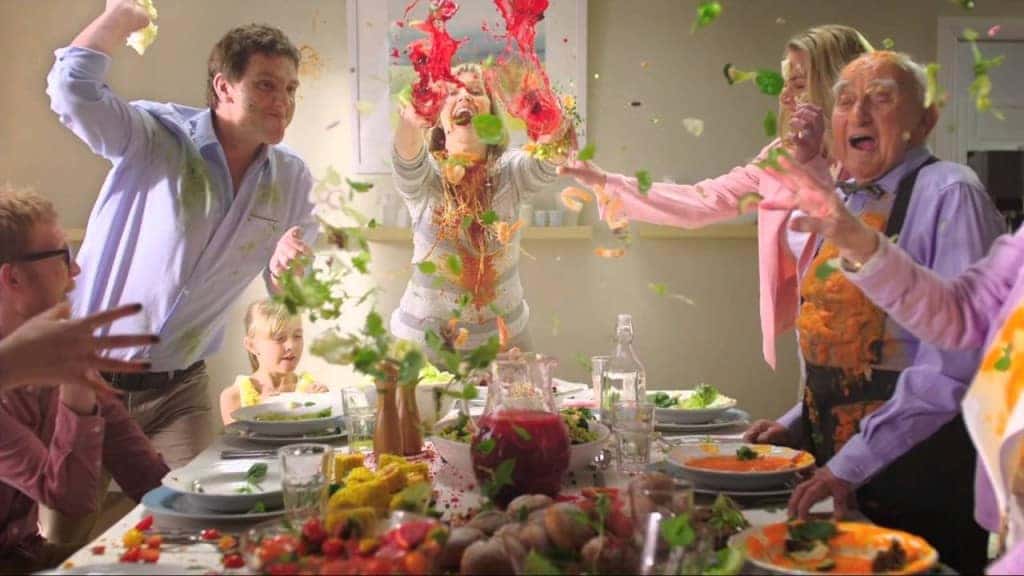 In Chicago not too long ago, a group of children, all of which remained anonymous, were arrested by the local police department for having a food fight in the middle of the school. The children who partook in the food fight were aged between eleven and fifteen. Imagine being arrested for just a childish food fight.. 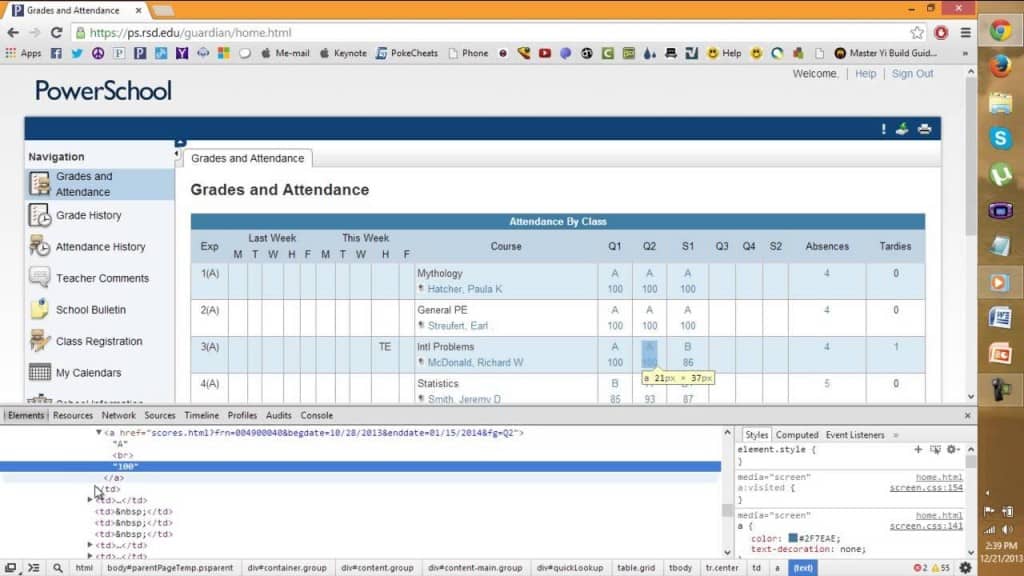 Back in 2013, three students from Prescott High School were in dangerous waters after nearly failing their classes. The kids hacked into the school computer system and changed their grades. They ended up in a juvenile detention center for their act. Police Lt. Ken Moley claimed they used a USB port on multiple computers to get into the teacher’s log books. 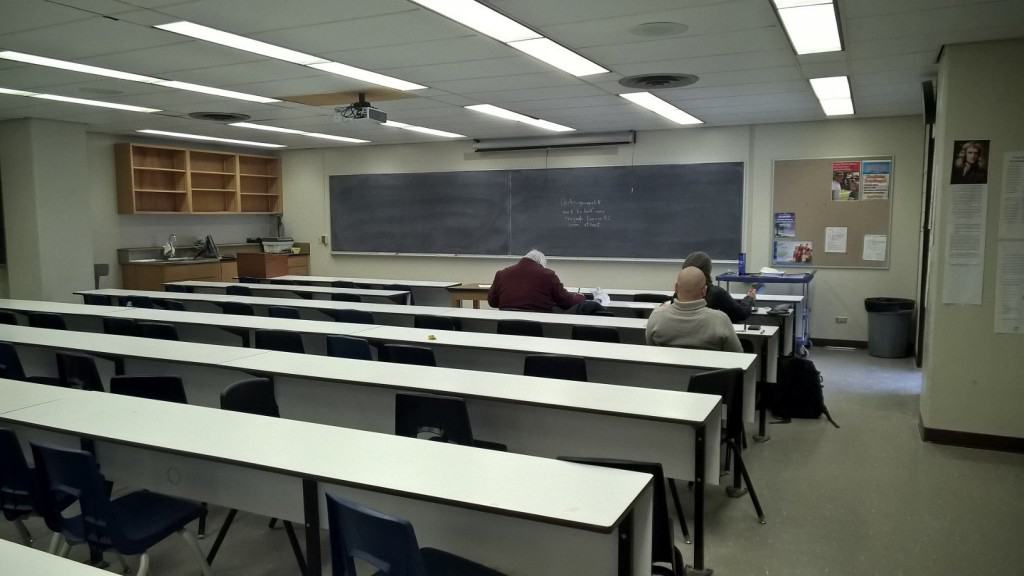 Diane Tran, an honor student from the Texas High School, was arrested back in 2012 after she missed too many classes. The seventeen-year-old girl spent a night jail because she worked two jobs to support her family and missed school. 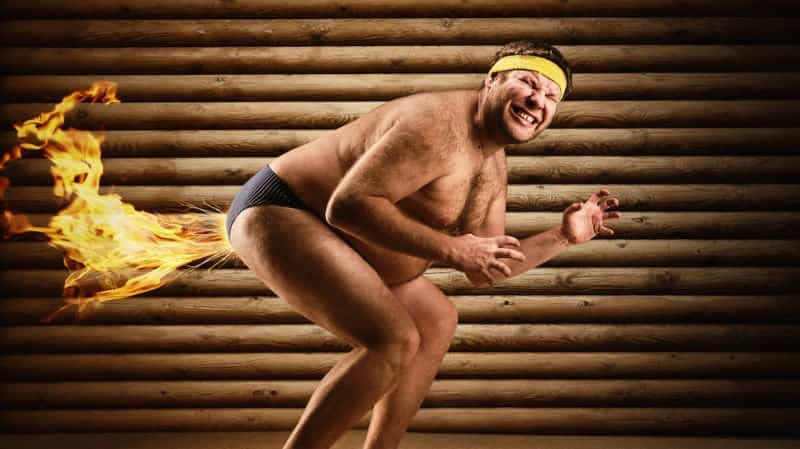 One student at a Florida grade school was arrested by the police after it was discovered he had passed gas in the class room. The Sheriff’s department claimed he disrupted the classroom by ripping a bad fart, so they arrested him. The boy was just 12-years-old, making him a minor in the eyes of the law. Police tossed him in handcuffs and walked him out of the school in front of everyone. 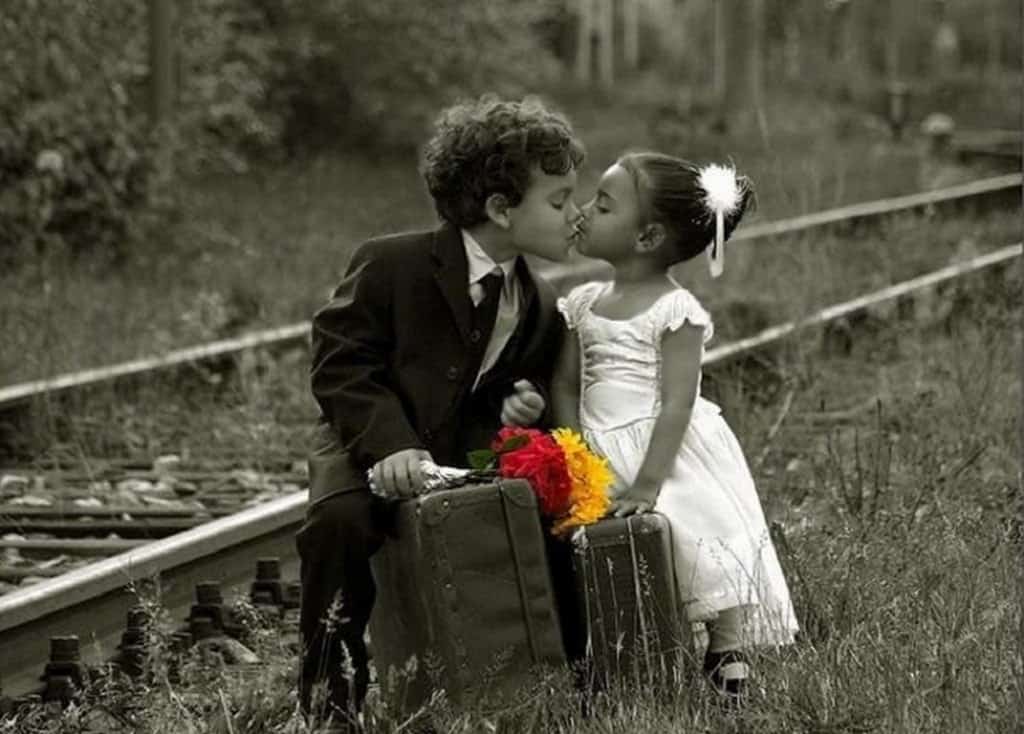 Police were called to an elementary school in Florida after a report of two 7-year-old students were witnessed sharing a kiss. They were arrested and removing from the school for this innocent activity. Seeing as the two kids were underage, police would not release their names. They did claim, however, they they would not undergo an investigation. 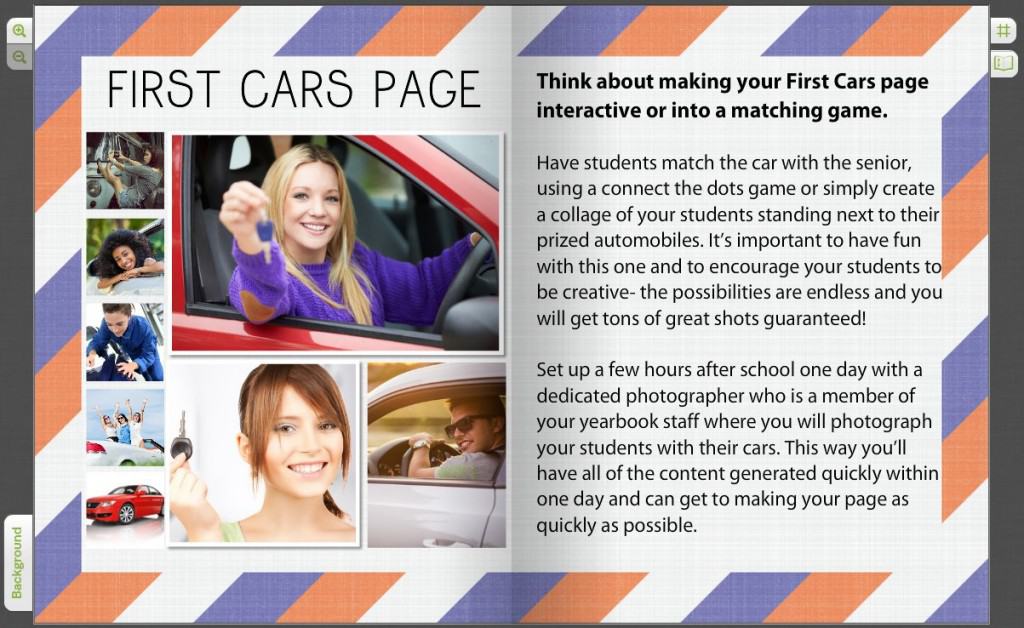 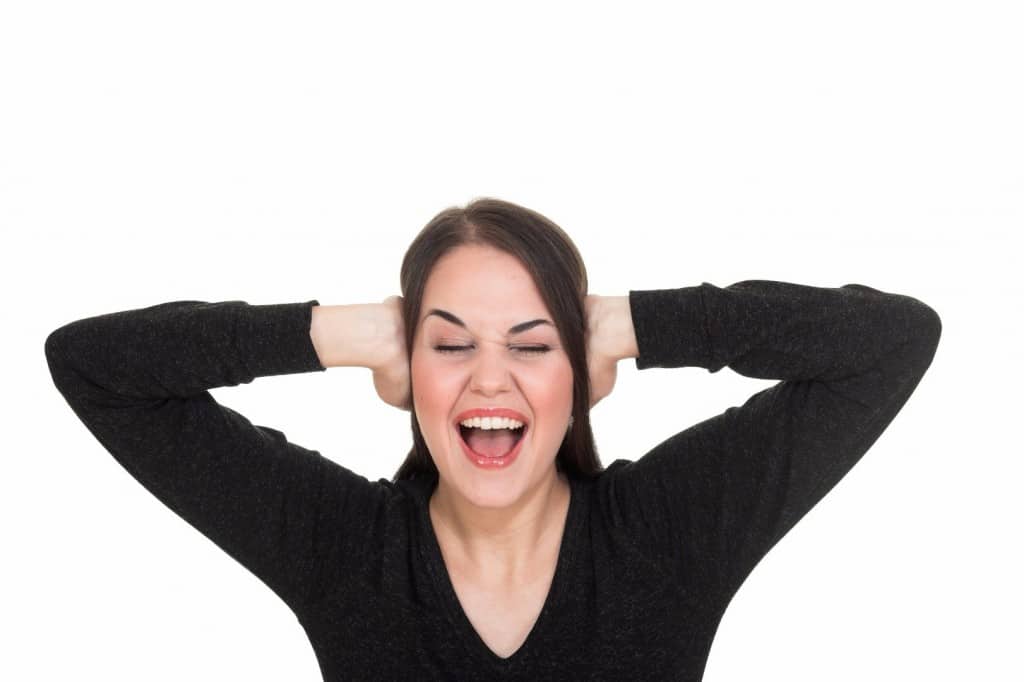 At a high school in Connecticut, one seventeen-year-old student was pulled from the classroom by force after he began arguing and shouting. The boy was thrown to the floor and tasered a total of five times for shouting at a school worker. Apparently, the unnamed boy was screaming because he did not receive any bacon jalapeno macaroni and cheese. 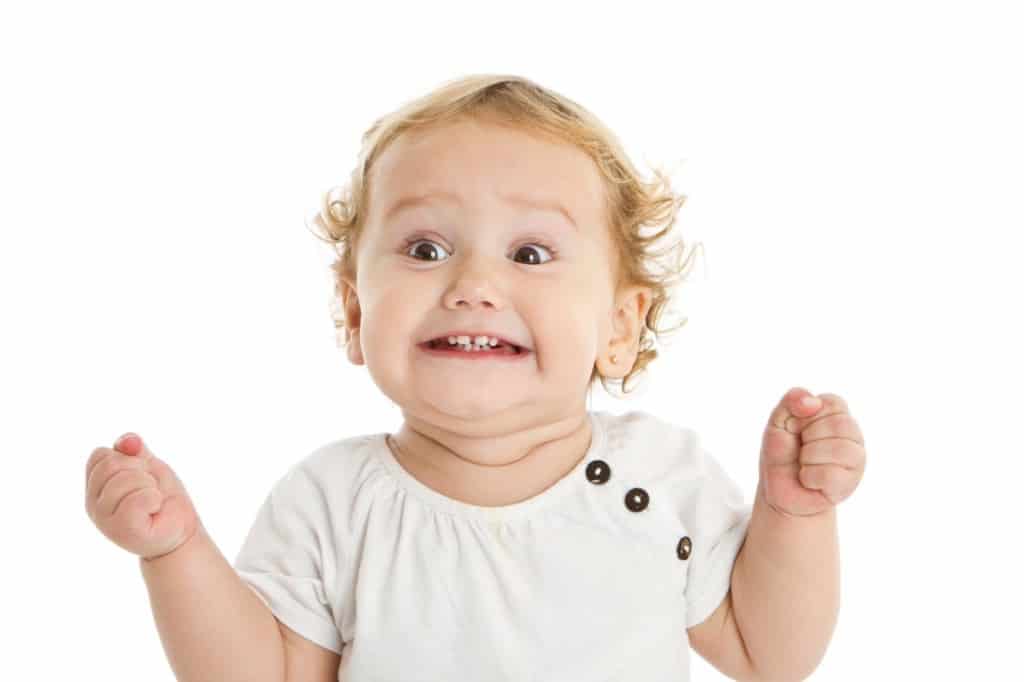 In 2015, one student was forced to the ground and had his hands and feet zip-tied by a teacher after he was deemed too active. The student was just five-years-old, and he had to undergo psychiatric evaluation for simply having too much fun at school. It was said the teacher was later arrested for his actions, thankfully. 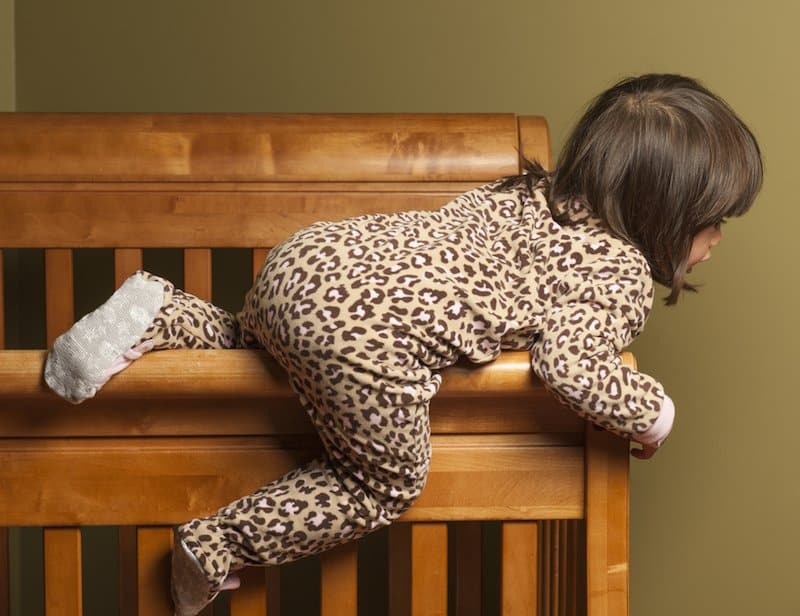 A police officer was forced to respond to an incident at a San Mateo, California, school after a seven-year-old special education student began climbing on the furniture. The officer pepper sprayed the young boy for this action. The city decided to pay the family a settlement of $55,000 after word spread about the incident.