10 Individuals Who Died While Trying To Recreate ‘Jackass’

Imitation has always been considered the most sincere form of flattery, but being flattering doesn’t always mean the individual is intelligent in any way, shape, or form. Some people learn that imitating their favorite action stars or comedians can often lead to devastating results. Take, for example, the Jackass series, which has garnered millions upon millions of fans due to how extreme some of the acts are. People tend to get hurt performing these stunts, and there are warnings not to try and recreate them at home. Young people do this anyway. Here are ten idiotic people who tried recreating Jackass at home. 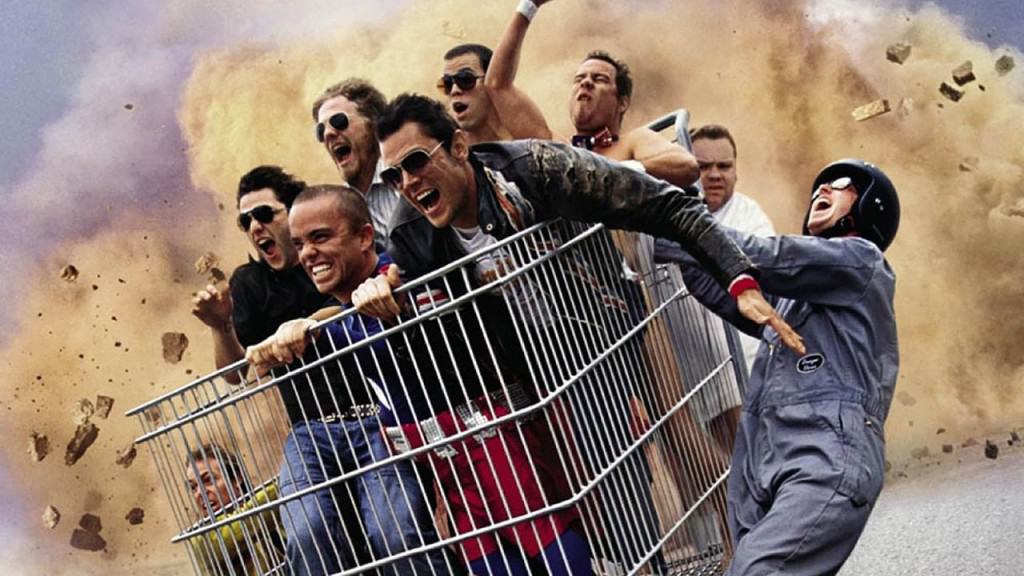 Mark Ramiro, 30, and Darnell Mitchell had been friends for 15 long years before attempting a Jackass stunt. The duo, after drinking all night and doing drugs, decided to dare each other. Mitchell was dared to take a bullet to the chest with a bulletproof vest on. Raimor aimed too high, though, and shot him in the upper chest, killing him. 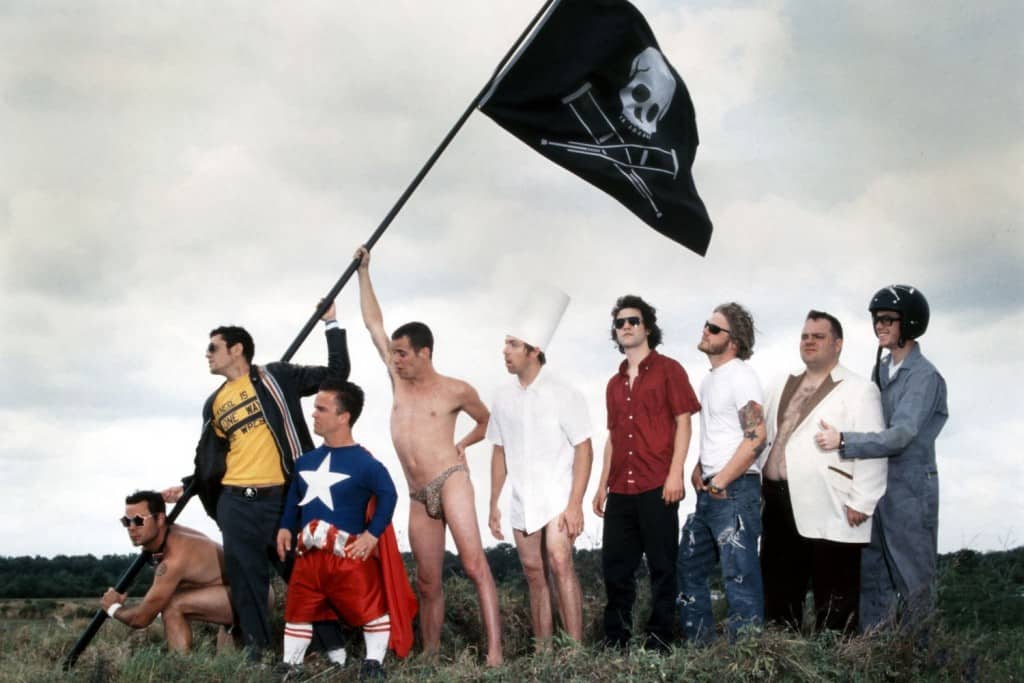 18-year-old Adam Ports and his pals decided to record their own stunt series. The four teens jumped into a pickup truck and went out into the country, where they threw flaming chairs off the bed of the truck. Ports lost his balance and fell out of the truck. He died from head injuries later that week. 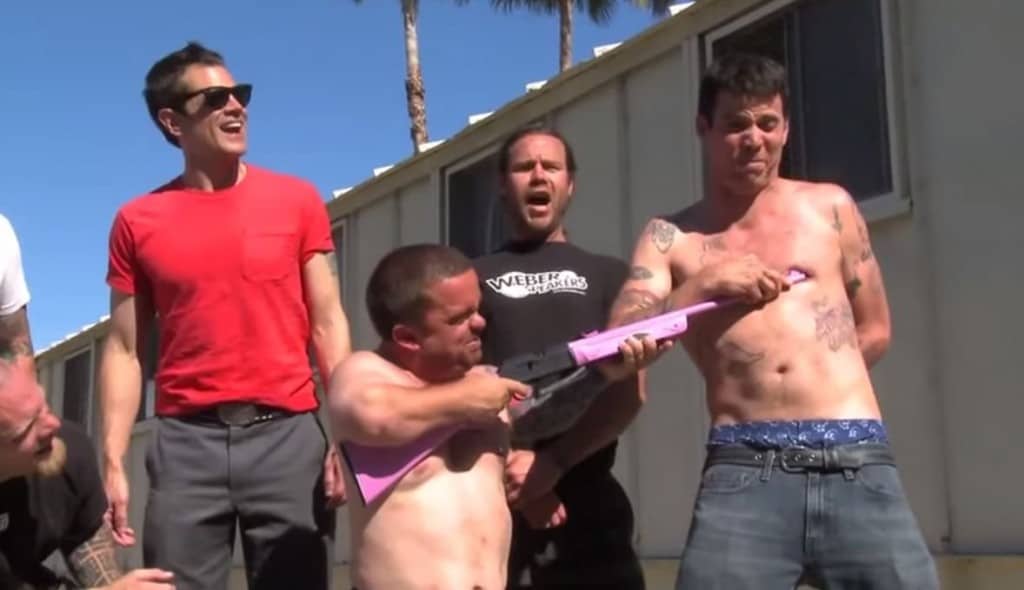 The Bavarian Dumbasses were a group of six “stunt men” performing their own tricks for the internet. One 20-year-old member attached a rope from a carousel to a BMW. The young man held on tight to the carousel, but was thrown across the park. He landed on the ground with a broken neck and covered in blood. 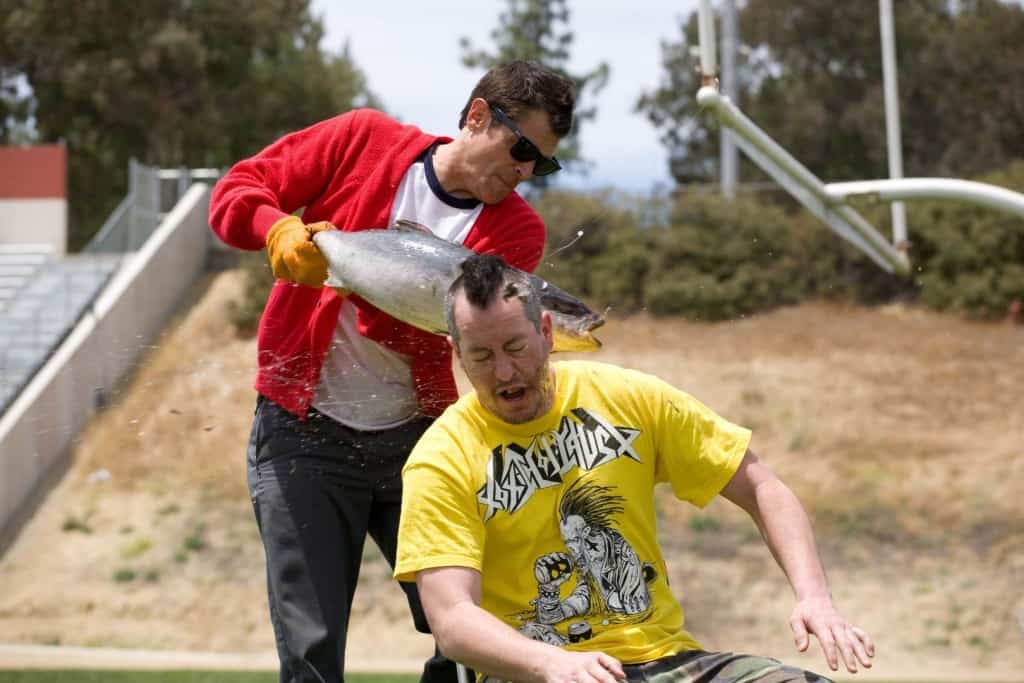 In 2004, one 18-year-old Swedish teenager and his friends wanted to play in traffic. The young man wore a mummy costume, then ran onto a busy highway and laid down in the middle of the road. One car swerved, but a second car failed to stop and ran him over. 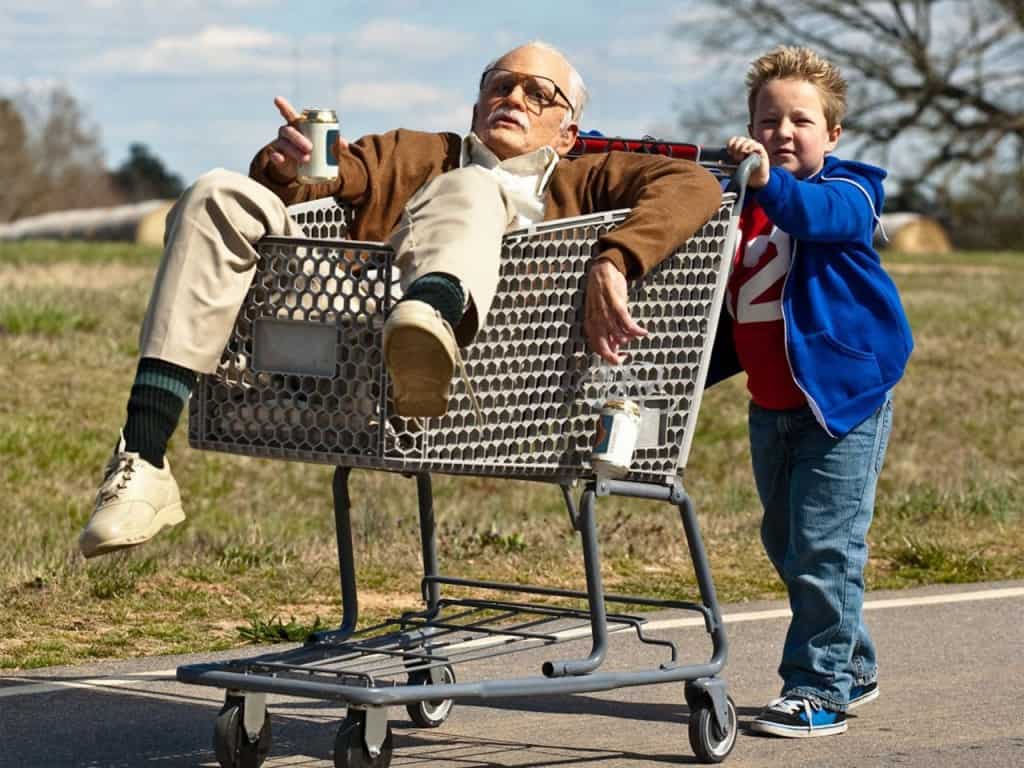 Matt Evans, an honors student at Granite City High School, was ten days from graduating before he decided to perform a stunt. He wanted to jump on the hood of a moving car and belly flop. The driver panicked, slammed the breaks, and Evans slammed into the pavement headfirst. He was pronounced dead the next day. 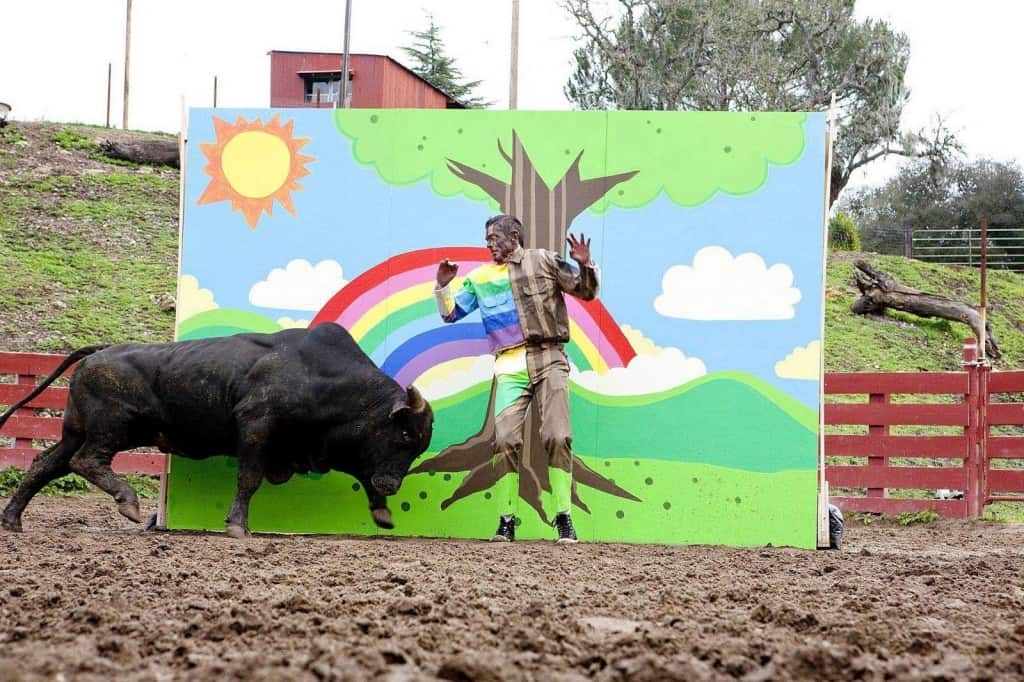 Stephen Paul Rauen, 15, saw Jackass: The Movie, and then two months later tried to make his own stunts. He jumped onto the hood of a moving vehicle in an attempt to ride the car. The driver slammed on the breaks, sending Rauen across the pavement. He smashing his head and died. 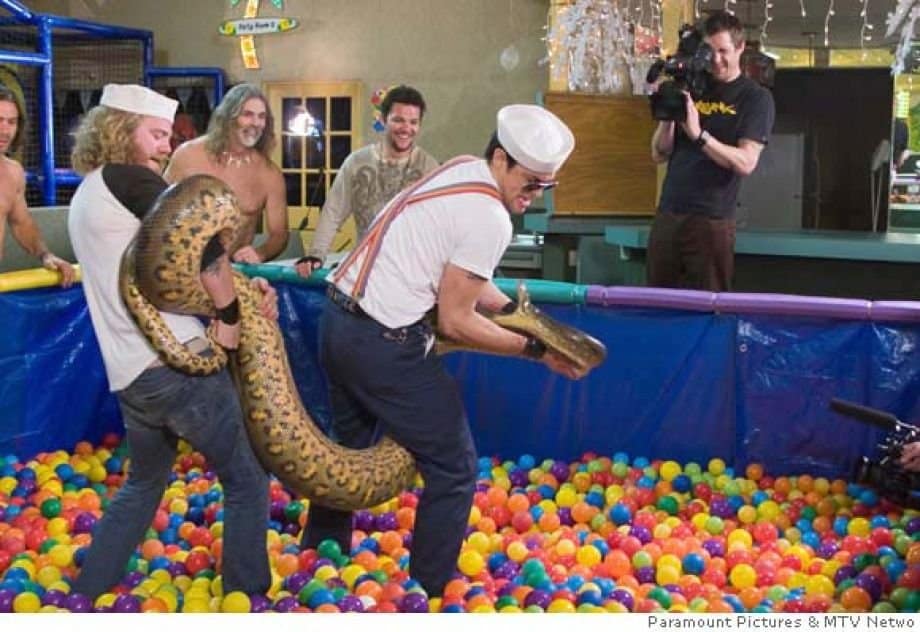 Aaron Brown, 13, and five other teenagers tried to imitate stunts they saw in Jackass. They were speeding in a van at 70 miles per hour across railroad tracks when the driver lost control and slammed into a parked vehicle. Aaron Brown died from the impact. 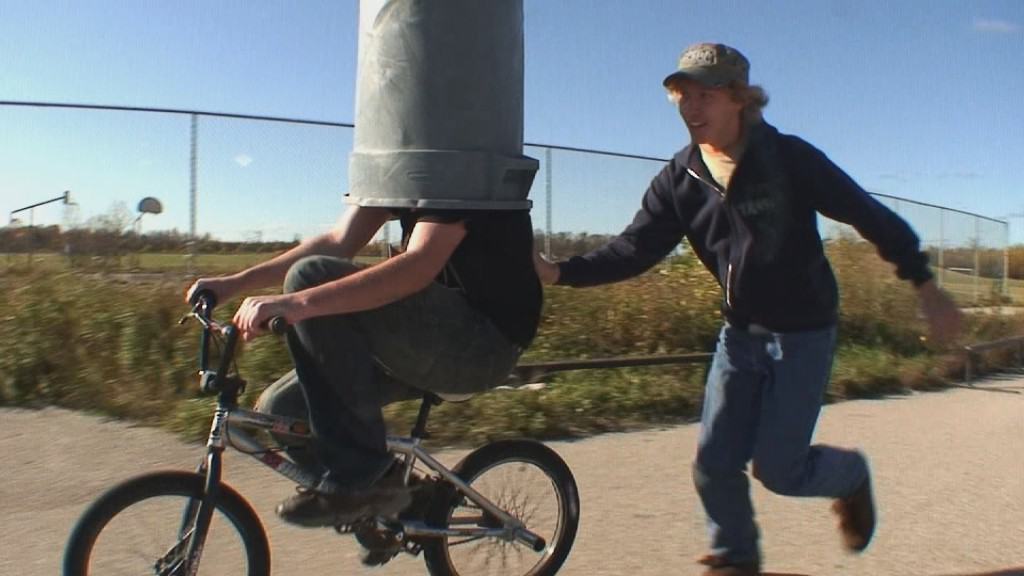 Cameron Bieberle, 18, another individual who tried to perform a car surfing stunt, held onto the bumper of a vehicle driven by his older friend. The vehicle hit a speed bump, sending Cameron 30-feet into the air. He landed on his head and died at the scene. 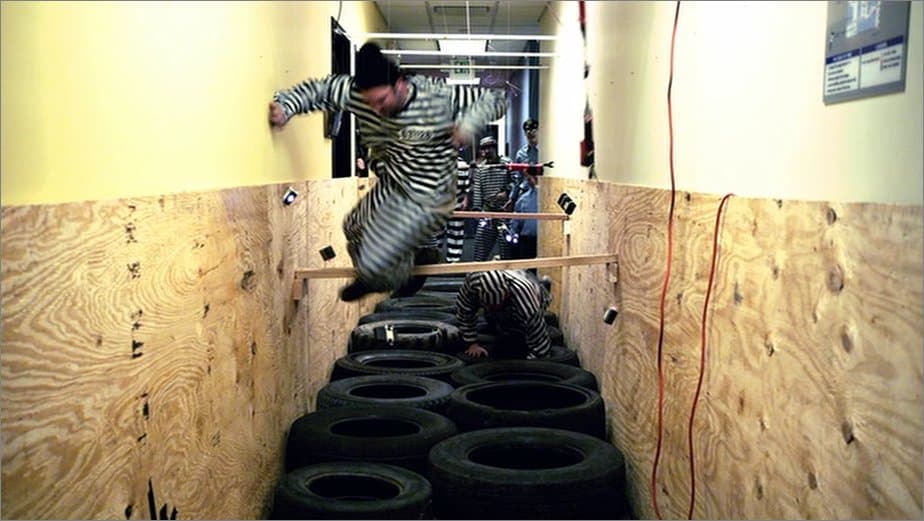 Adam E. Page, 18, was carrying out a planned stunt with his friend Adam Cota. The two were driving around 30 miles per hour when he opened the car door and jumped from the vehicle while on cruise control. Page slammed into the ground, killing him almost instantly. 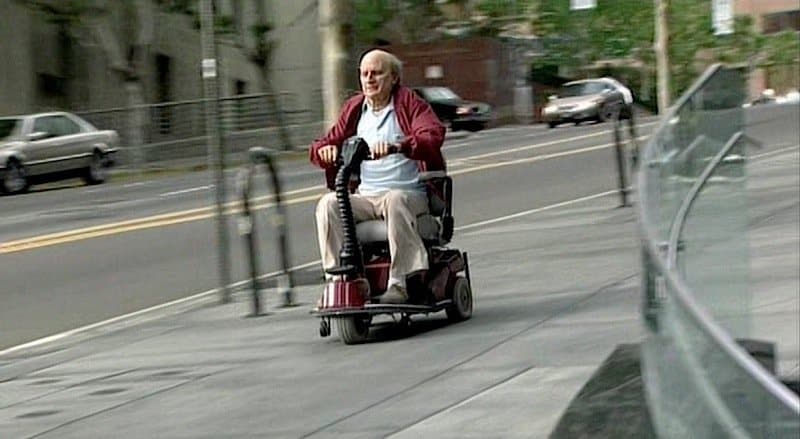 Neill Buchel, 39, was last seen with his friends on March 13, 2014. They would drink heavily and perform dangerous, Jackass-like stunts that were often filmed. The stunts escalated when Buchel was beat to death and then chopped into pieces after a stunt went wrong.