Weapons have played a huge role in human development and history, used in various wars to help settle disputes and show superiority. While they have always proved to be controversial, their influence on the world is undeniable and it is clear that they aren’t going anywhere soon. However, weapons are now evolving into the stuff of science fiction films. Many new designs no longer simply fire bullets or launch bombs, they use sophisticated emerging technology to incapacitate soldiers and impose order in new and innovative ways. 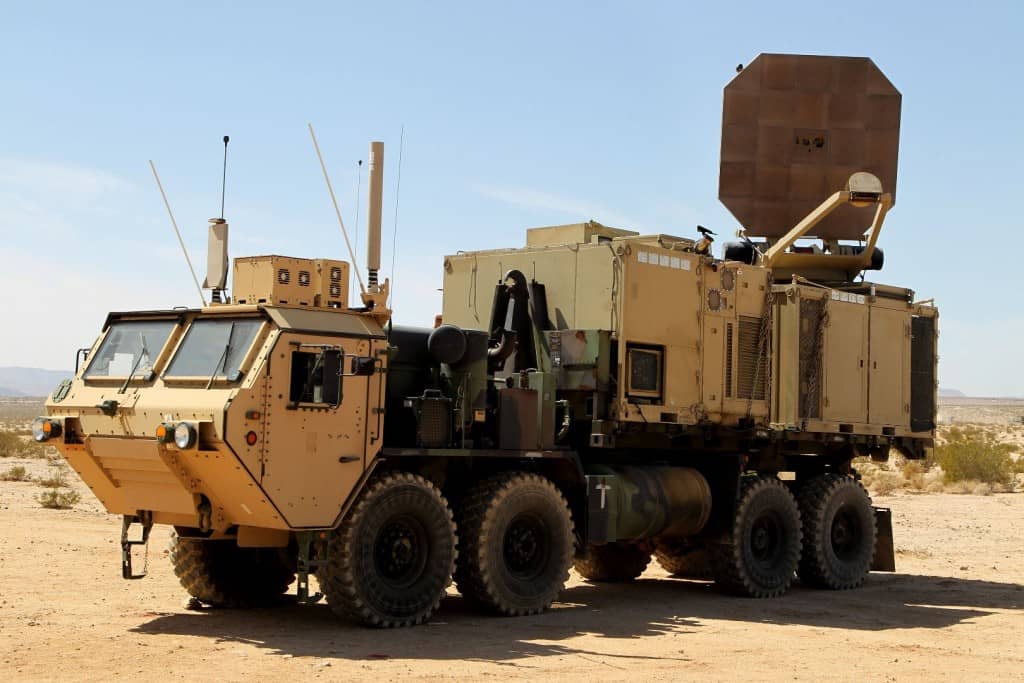 Military forces across the world are always looking for new ways to combat enemy troops without killing or seriously injuring them. One solution that the United States has come up with is the Active Denial System, a sophisticated radar weapon that fires incredibly powerful radio waves. These waves are absorbed into the skin by anyone in range, where they then cause intense pain and a severe burning sensation without doing any lasting damage. 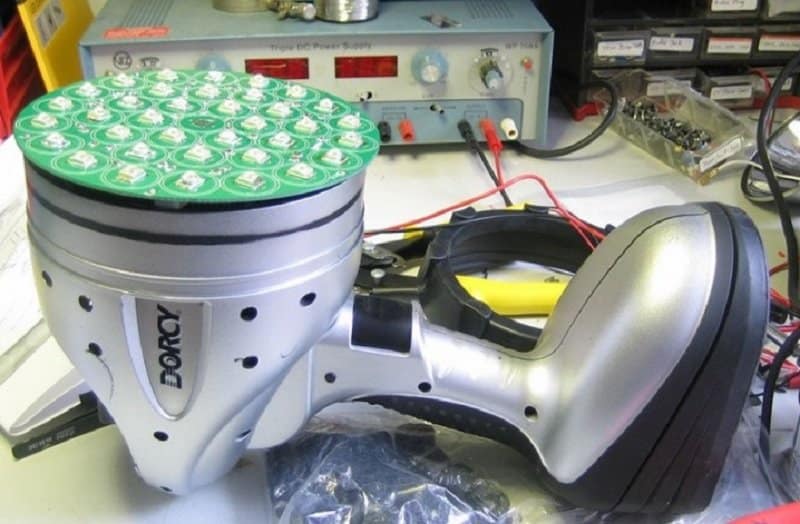 After being inspired by a former United States military research project that had intended to try to produce a functioning vomit gun that could cause people to be sick almost instantly, two men made their very own version. The DIY device cost just $250 to construct and uses pulsing LED lights to induce nausea and cause violent vomiting.

The problem with generic guns is that they can be operated by anyone and fired without any training whatsoever. To combat this issue, Amratix has developed a Digital Revolver that has a built-in safety device that only allows a person wearing a specific wristwatch to fire it after authorizing their fingerprints on the device. They hope that this will stop unauthorized people from discharging the weapon and prevent them from being stolen. 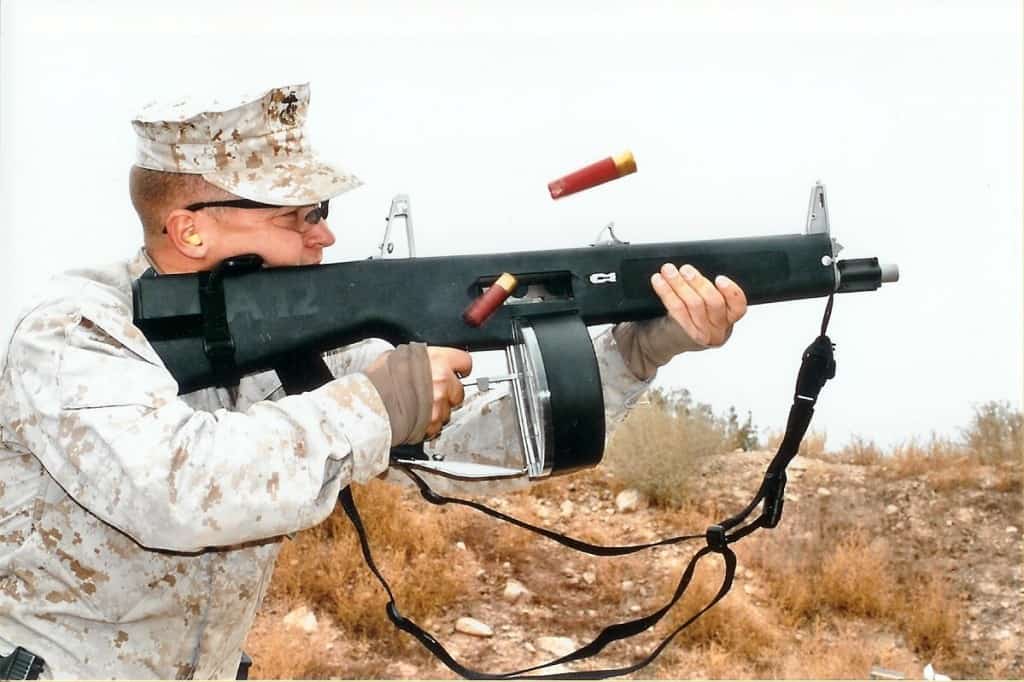 The Auto Assault 12 is unlike any shotgun in the world. You might think that it would be more suited to a video game due to the fact that it can fire up to 300 rounds per minute, something that makes it distinctive. Most shotguns can only fire relatively slowly or a few rounds at a time, while the Auto Assault can lay down continuous fire over a sustained period of time. 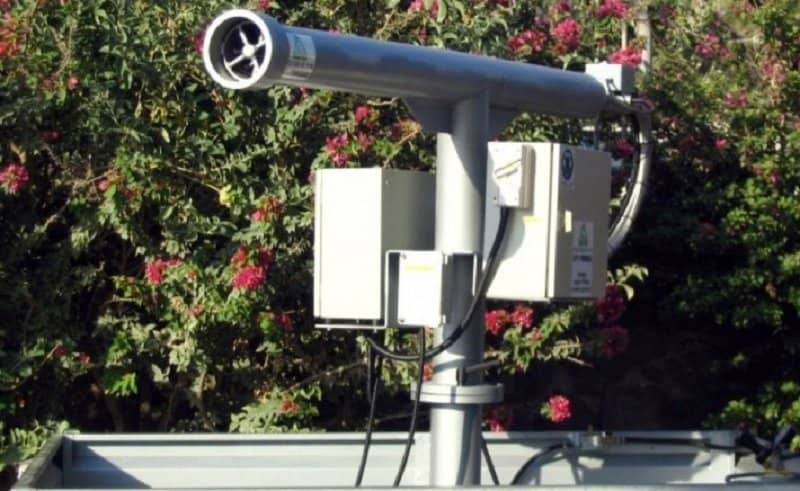 The Thunder Generator is another weapon that has been designed as a non-lethal alternative to traditional guns. Originally created to scare away birds and animals that might eat crops in Israel, the government then funded research into its use against humans. The end result was the Thunder Generator, a large gun that fires powerful shock waves that make the victim feel as if they are being shot without causing them any damage. The Long Range Acoustic Device is able to send out high-powered sound waves in narrow beams. This allows the noise to be heard up to 300 meters away at incredibly loud levels, forcing those in range to have to flee the area due to the unbearable sound. The weapons have been used by police to break up protests, while navy ships use them to deter pirates from attacking shipping lanes.

Russia set off alarm bells around the world when President Putin announced that his military was developing a number of weapons that would attack the central nervous system and brain of targets using high-powered waves and direct energy. According to defense minister Anatoly Serdyukov, this included a so called Zombie Gun that can attack the mind and cause the victim to lose normal brain functions. 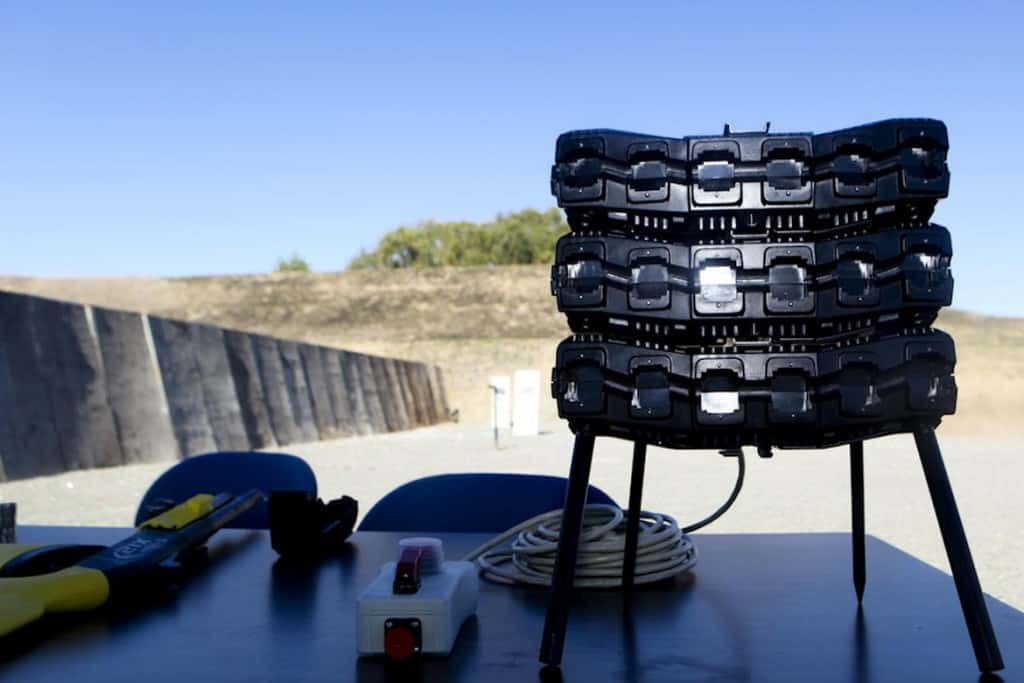 The Taser Shockwave combines the effect of a Taser with a claymore mine so that it can incapacitate large groups of attackers in one instant. Once fired, it send out 24 individual probes in an arcing direction, electrocuting anyone within range. It is expected to be used by riot police to break up crowds and outside of embassies to stop them being put under siege. 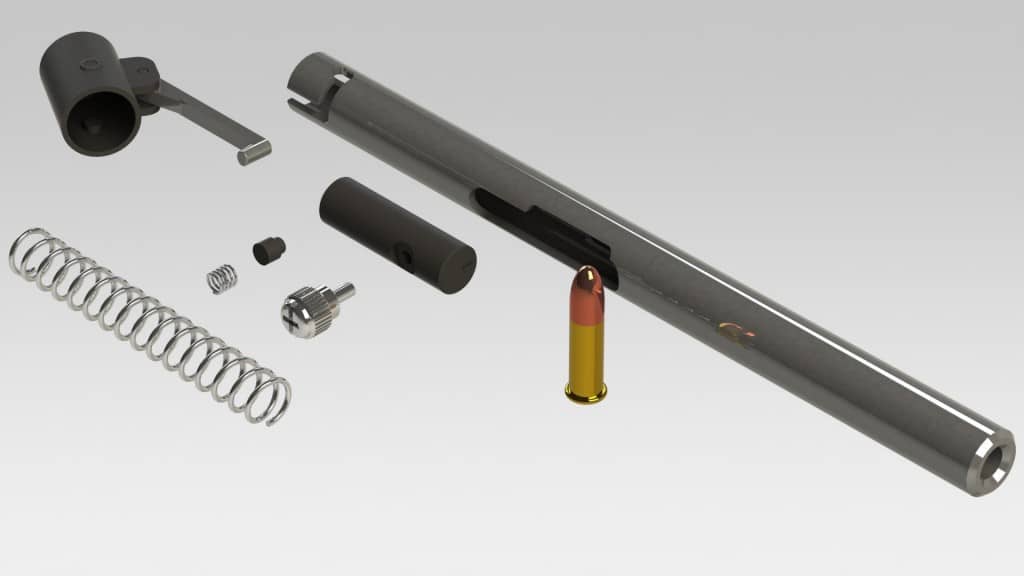 Pen Guns might seem like something you would see in a spy film such as James Bond but they really do exist. One such weapon that has been made is the R. J. Braverman Stiner Pen Pistol. They have become a collector’s item thanks to the fact that only 4,000 were ever made and they are more practical than other disguised pen guns as they are officially classed as a gun thanks to the fact that they fold in shape. 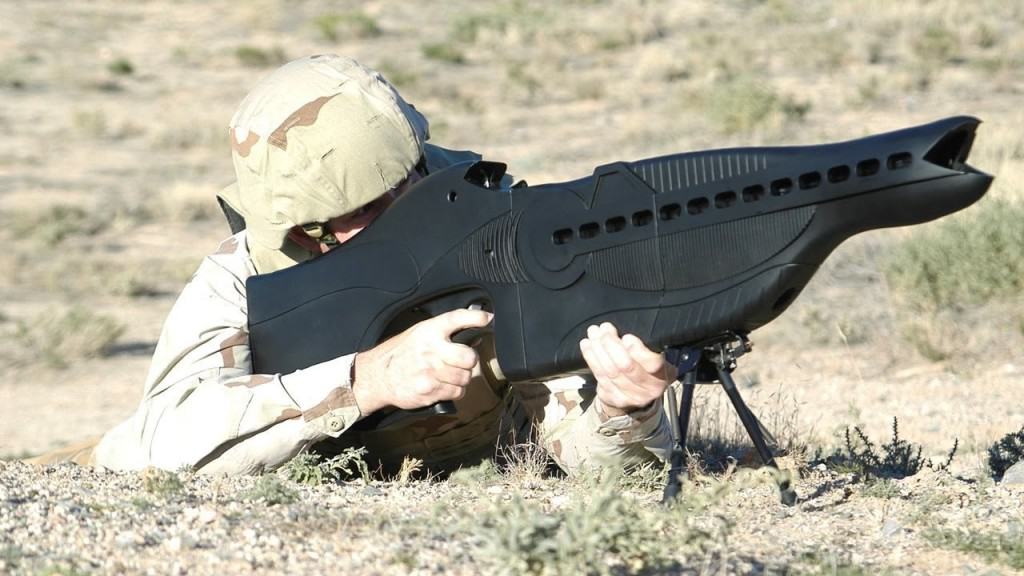 The PHASR is the ultimate science fiction weapon. It looks as if it belongs in a Star Wars film and actually fires intense light beams to temporarily blind enemies and disorientate them. Officially known as the Personnel Halting and Stimulation Response Rifle, it has special sensors to determine how far away a target is so that it can calibrate the power of the light emitted so that no permanent damage is done.