Being an explorer has to be one of the coolest careers anyone can get into, but these days most things have already been found and fully explored. However, that being said, there are lost cities throughout time that anyone would be excited to explore, whether they have already been found or not. Some of the following ten cities were simply lost in time, others mysteriously disappeared without a trace. In any case, it would be amazing to find one and discover what happened. 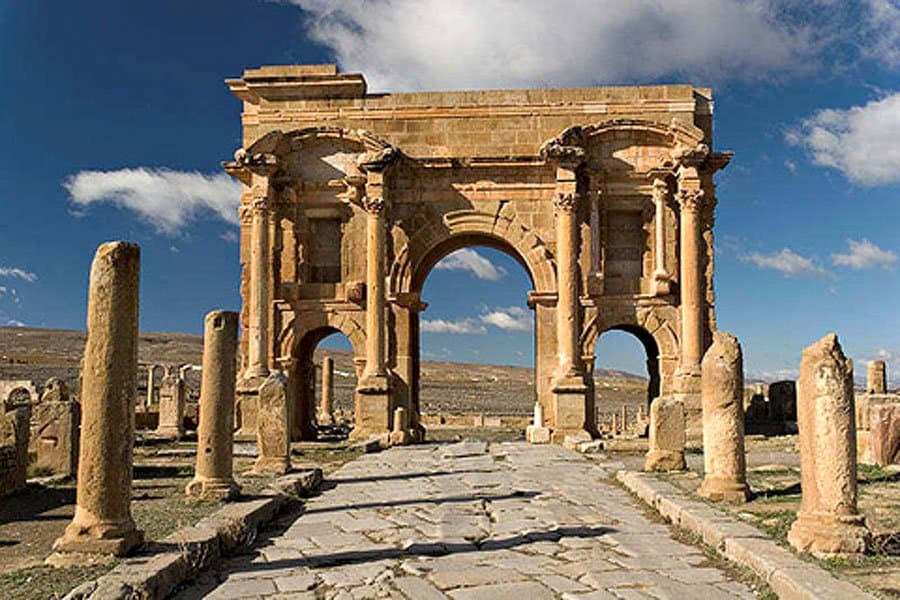 Timgad, a Roman colony town in Algeria, was founded by Emperor Trajan in 100 A.D. It was ransacked by the Vandals during the 5th century, and two centuries later by the Berbers. Following the attack, the city disappeared from history until being rediscovered in 1881. 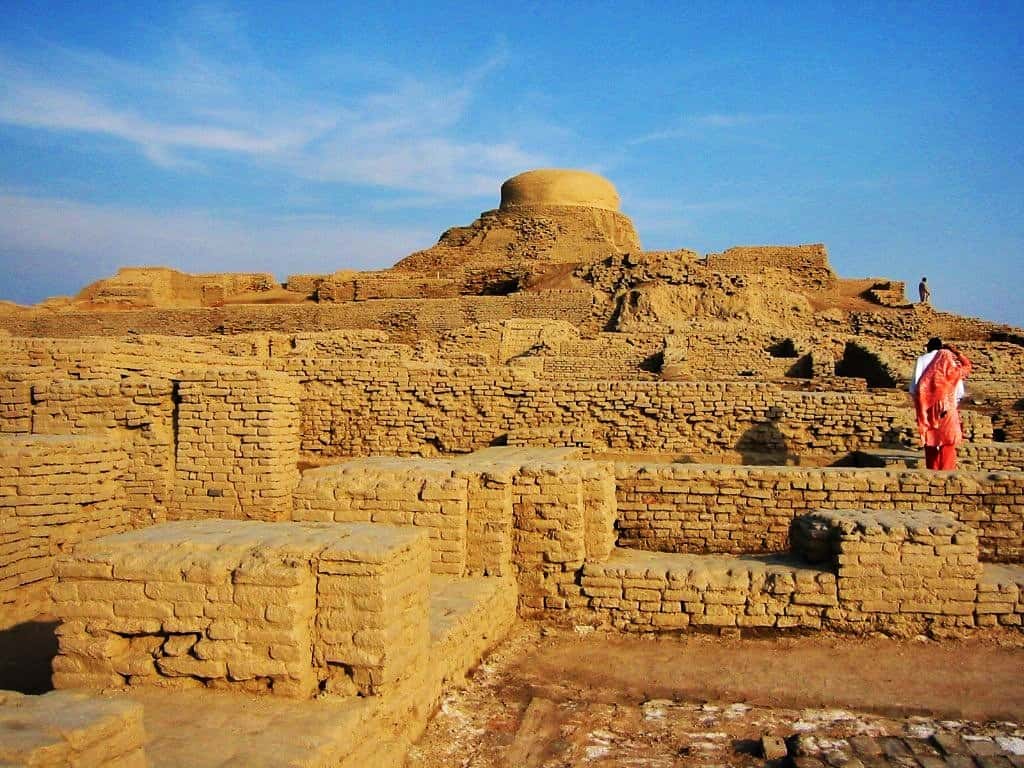 Mohenjo-Daro, built in 2600 B.C. in what is now known as Pakistan, was the most ancient urban settlement created in the world. Around 1700 B.C., however, the city disappeared from the face of the planet until the 1920’s. 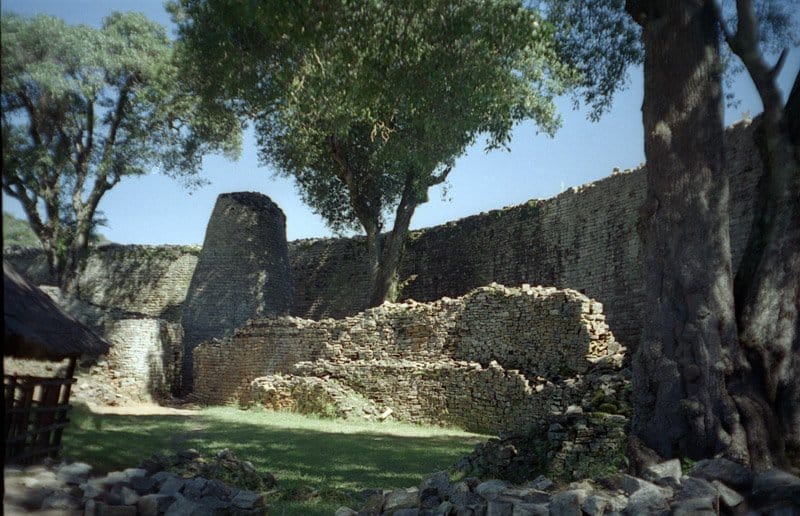 Great Zimbabwe, which was nothing more than a complex of stone ruins, was built by the Bantu people in the 11th century. Around 18,000 inhabitants were living here before a massive climate change occurred, and the people abandoned the city. 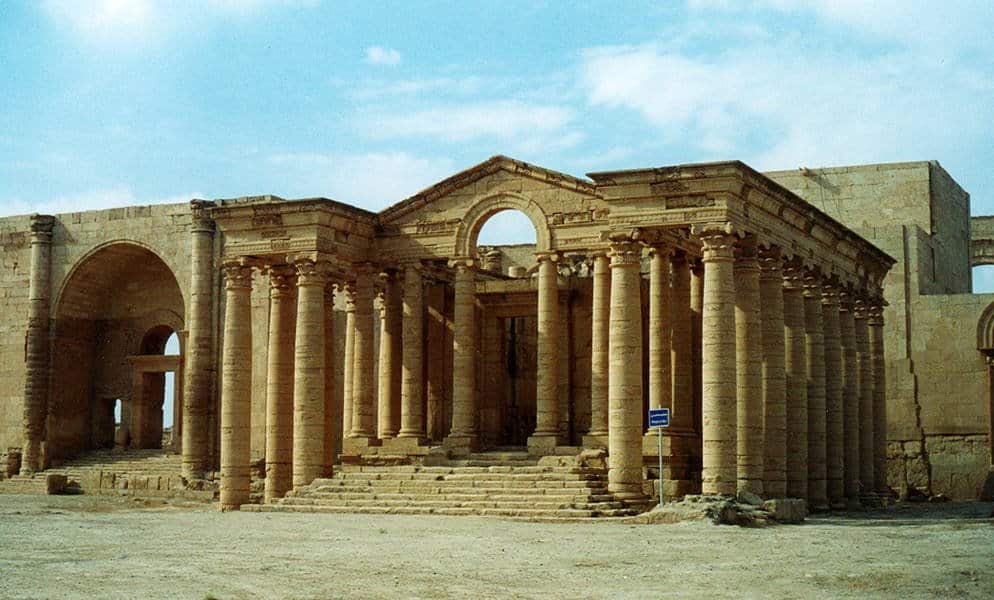 Hatra, at one point in history, was a massive fortified city during the reign of the Parthian Empire. It withstood several invasions by the Romans, but fell to the Iranian Sassanid Empire and was destroyed. 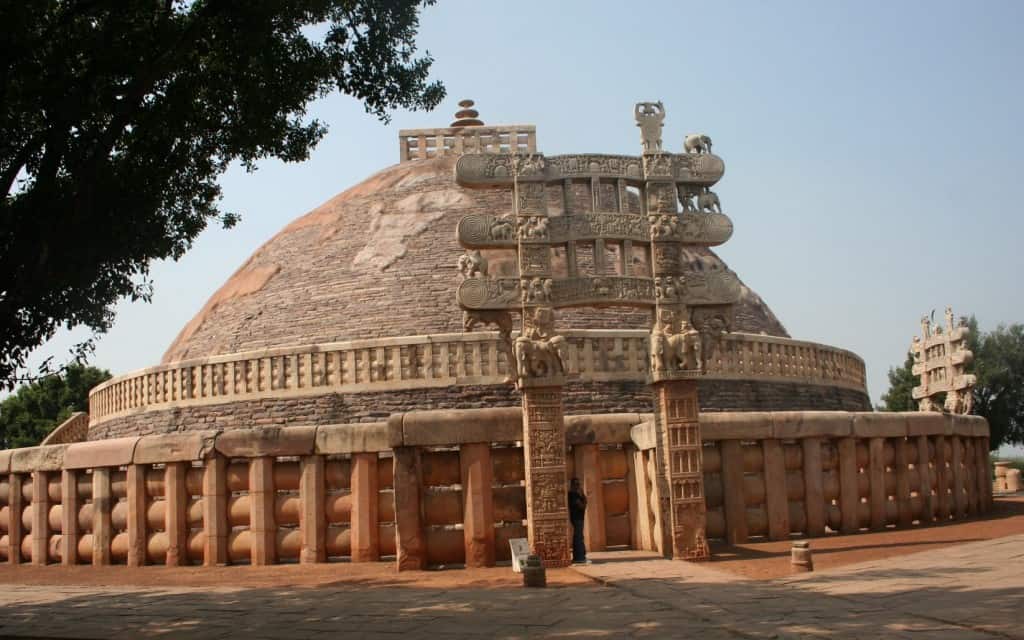 It took over one thousand years to build the city of Sanchi, but its decline came following the fall of Buddhism within India. The city was rediscovered by the British in 1818. 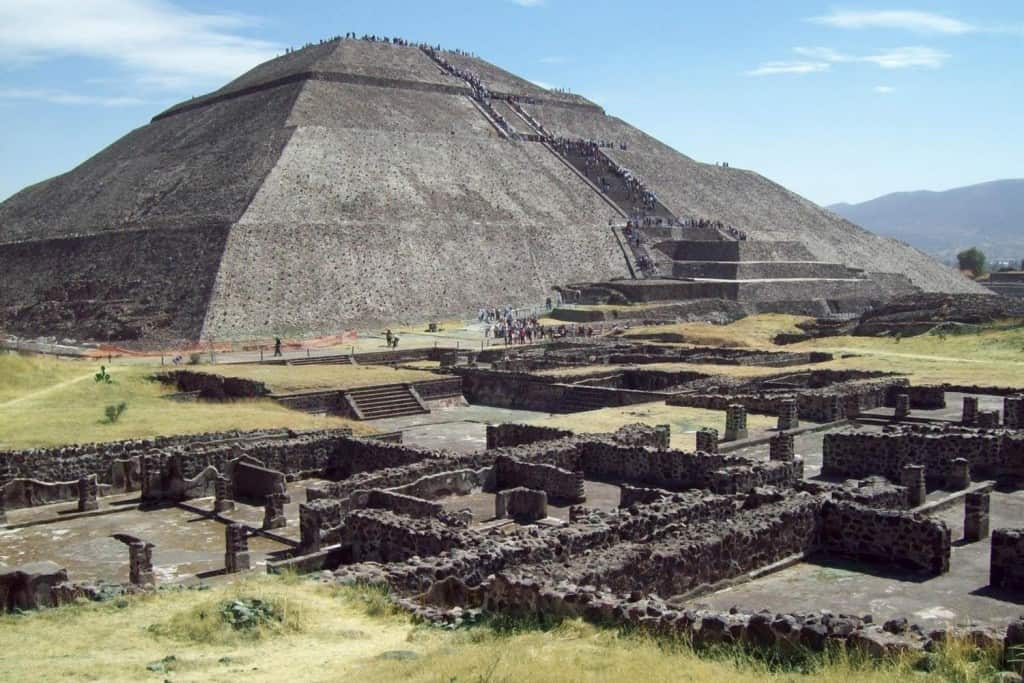 Teotihuacan, built within the 2nd century B.C., was located within the valley of Mexico. The city featured a decline in population during the 6th century, where the pyramids of the lost city were honored by the Aztecs. They are a place of pilgrimage now. 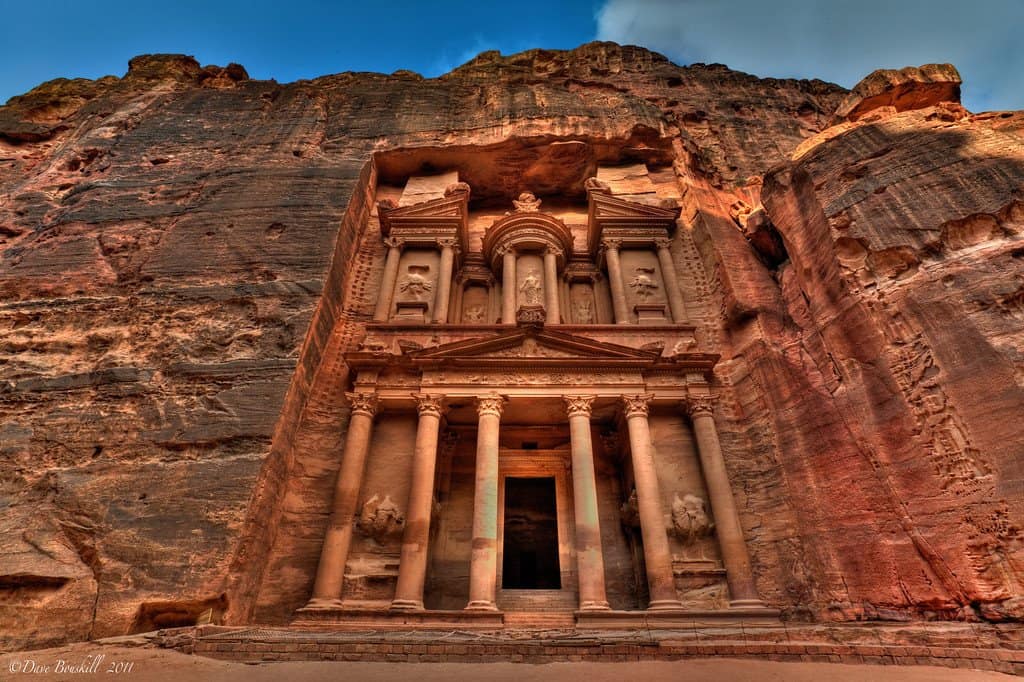 Petra, one of the most famous lost cities, was vast and located in the side of the Wadi Musa Canyon in southern Jordan. Ancient Chinese would often look for silk and spice within the area before a number of earthquakes crippled the water system for the city. The people abandoned it in the 6th century. 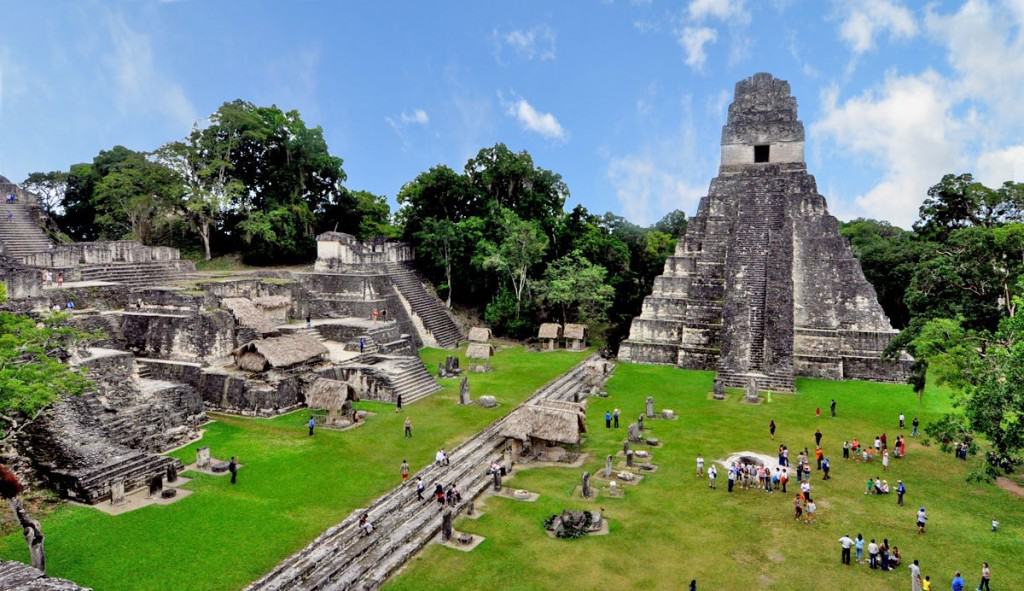 Tikal was one of the largest Mayan cities in history, with an estimated population somewhere between 100,000 to 200,000. The majority of inhabitants were lost between 830 and 950 A.D. due to unforeseen reasons. 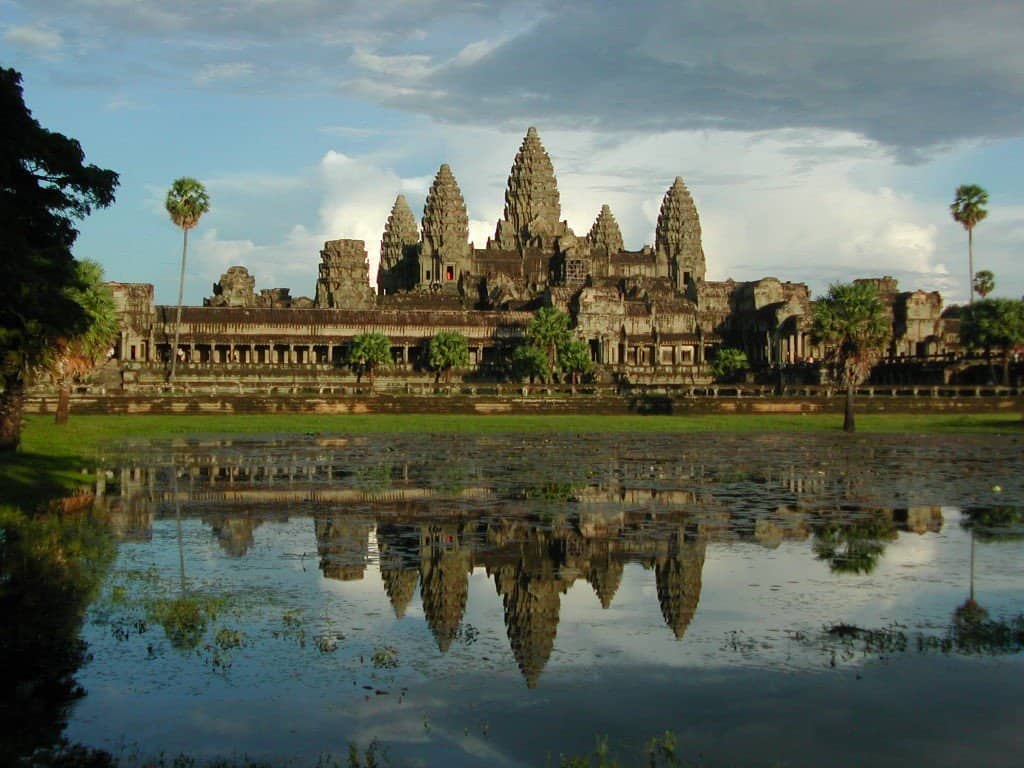 Angkor, found within Cambodia, is a vast temple city that reveals the remains of the Khmer Empire from the 9th to 15th century. Today, the lost city is the largest religious monument in the entire world. 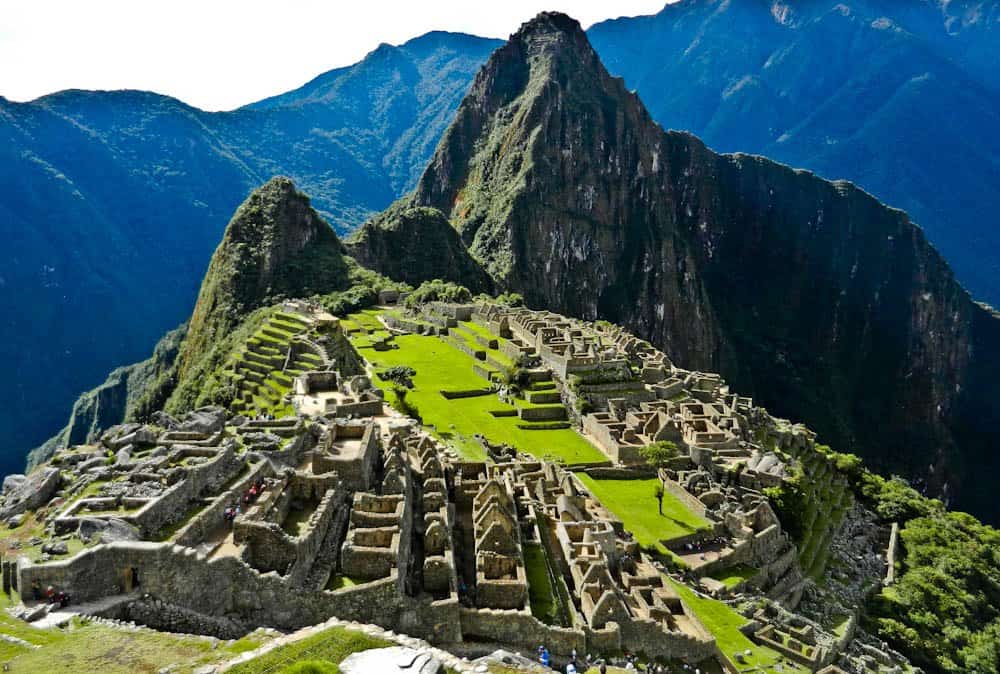 Machu Picchu has to be the most well known lost city in the entire world, and was hidden from everyone for centuries atop the Urubamba Valley. A Hawaiian historian by the name of Hiram rediscovered the ruins in 1911.