If you’ve been on the highways and byways as much as we have, you’ve likely seen some truly odd signs in your time. Some of these are entirely unintentional and clearly were not thought out when they were written and placed. Other signs were clearly meant to do something but when we look at them now, we wonder how in the world the person who put them up was actually going to get anyone to do those things. There are still others that were clearly meant to send a message or get a laugh while at the same time being officially sanctioned by the state or local government. Check out our list of 10 hilariously stupid road signs that actually exist and let us know what you think.

We Want To Find This Spot 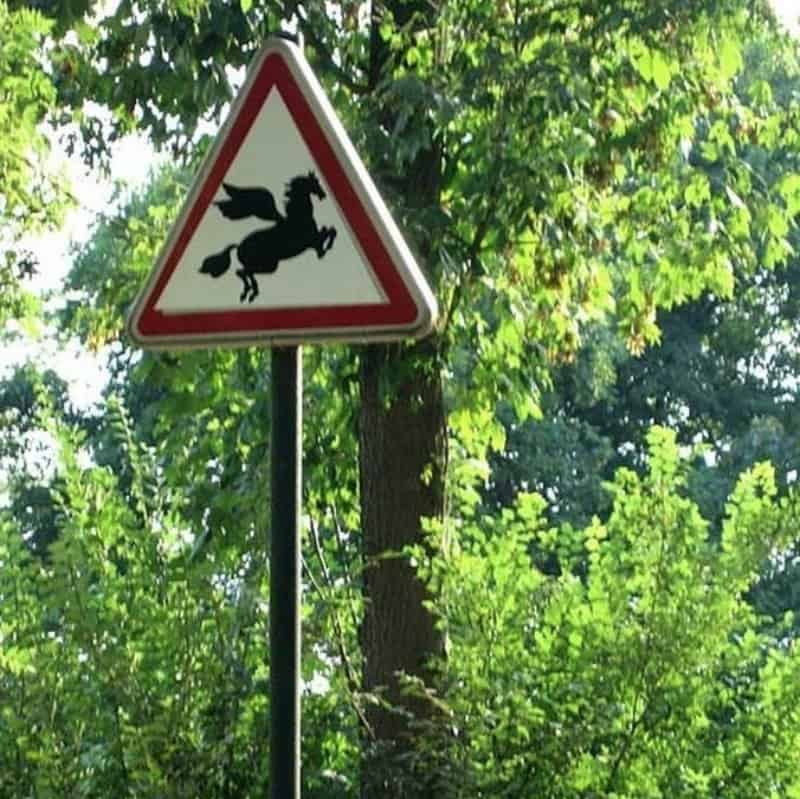 If there truly is a Pegasus crossing, we want to set up camp there. We wonder whether or not they are actually friendly or terrifying. 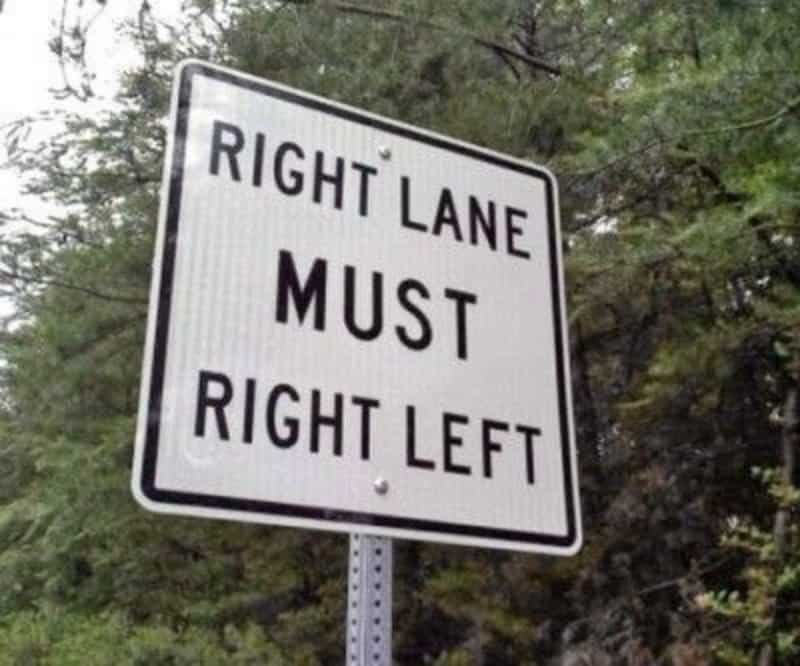 Once we get our car shimmying following these directions, what do we have to do then? We assume we can do whatever we want at that point.

It’s Only Invincible Because It Hasn’t Been Beaten 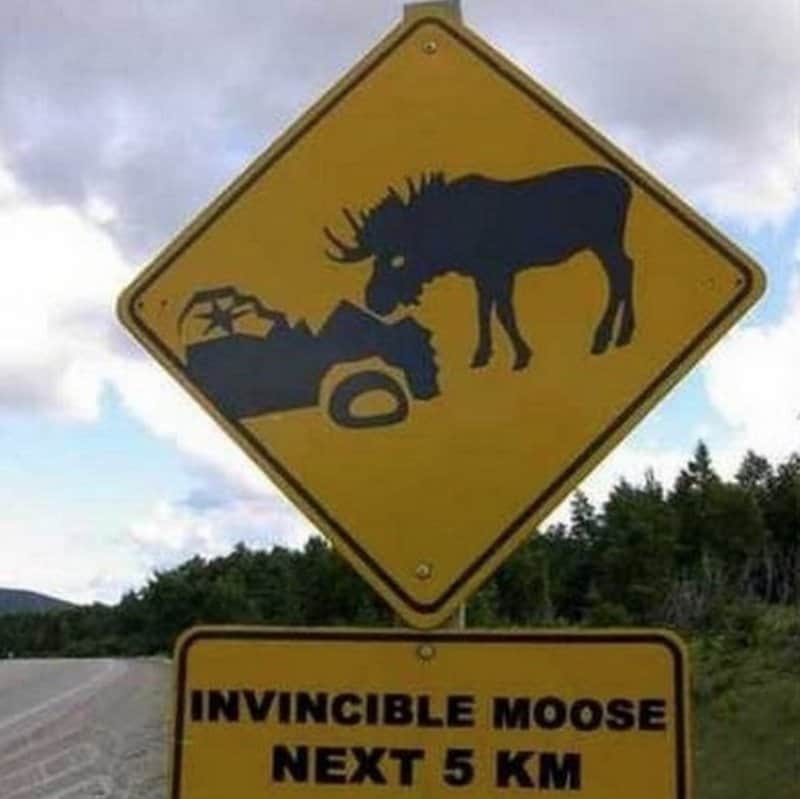 This sign seems more like a challenge than anything else. We want to accept that challenge and see what happens. 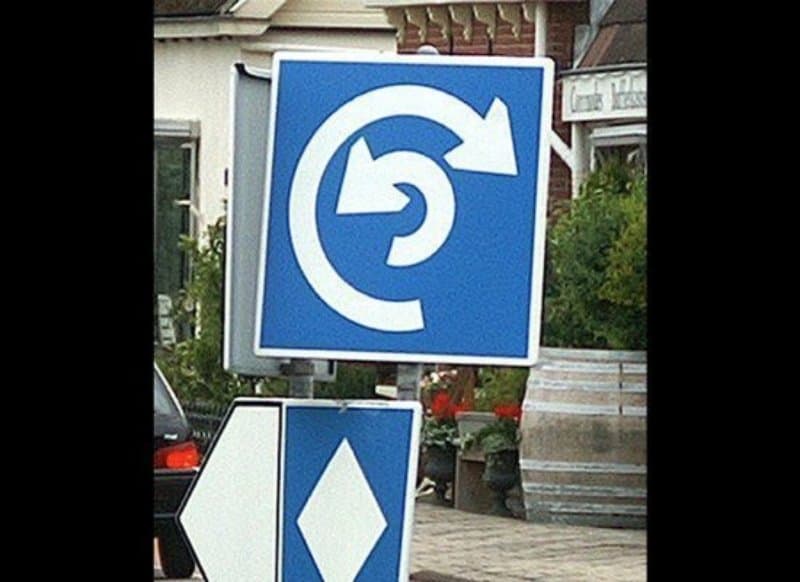 Following the directions just seems like a recipe for disaster. Or ending up right where we started at the very least.

It Wasn’t Your Fault 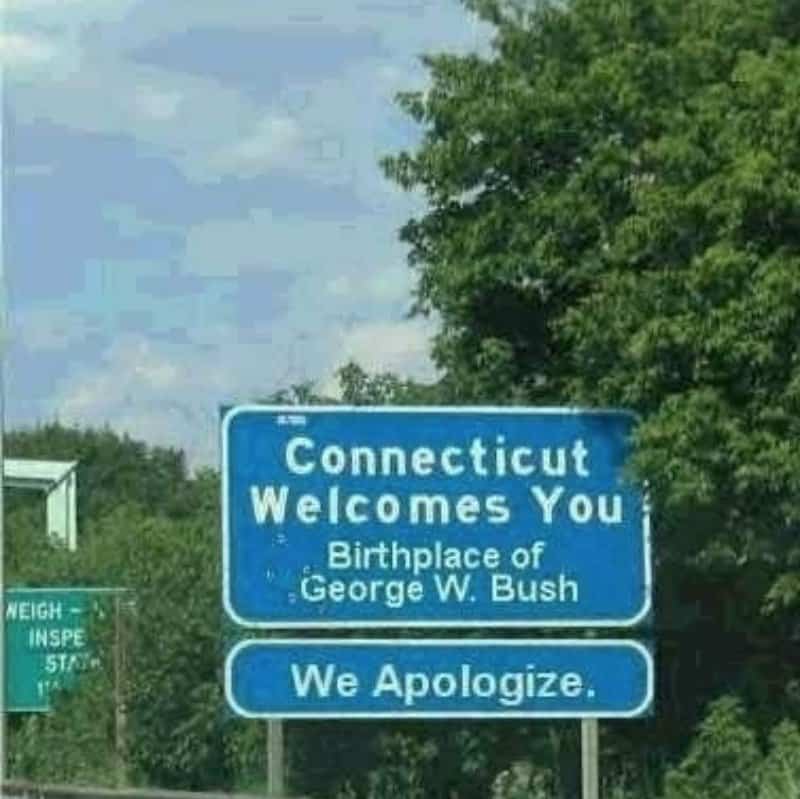 It’s not very often you’re ever going to see a sign like this. Connecticut is a pretty liberal place, it seems the state government knows how to cater to its visitors.

Thanks For The Warning 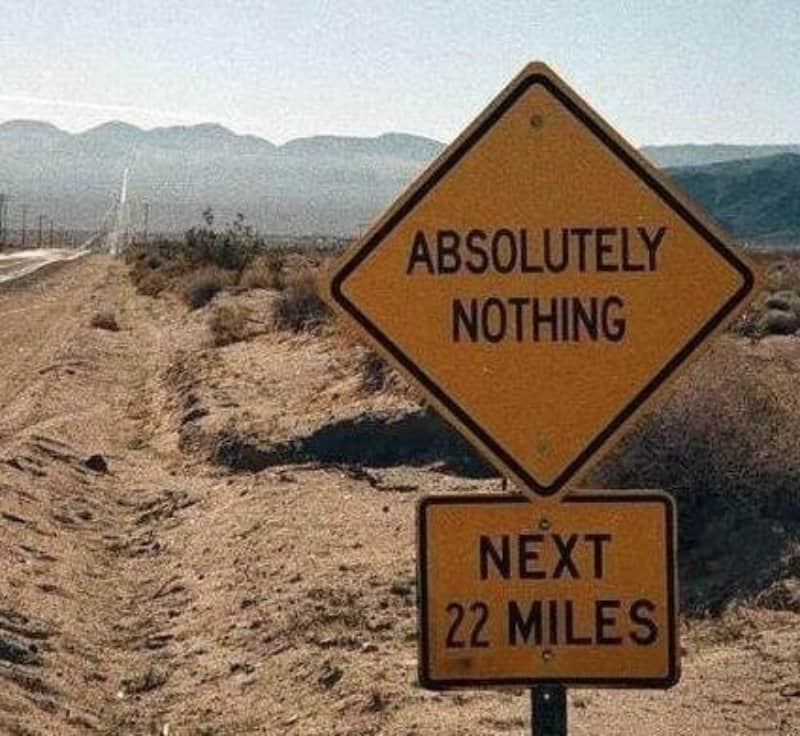 There are few road signs that give us as much warning as this particular sign. We want to thank whoever did it as we immediately turned around.

Finally We Have Official Approval 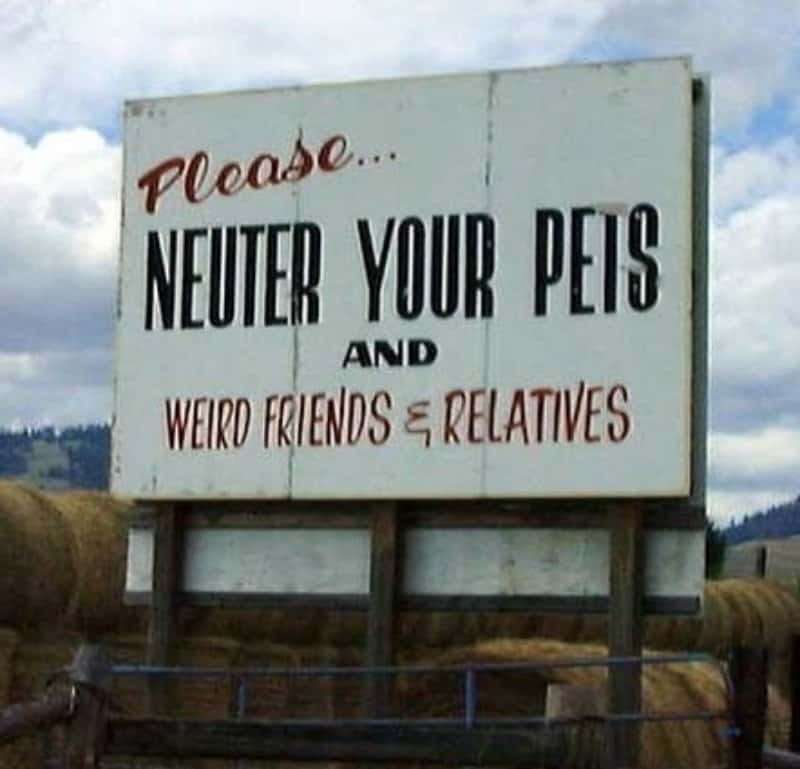 We’ve wanted to do this for quite some time, but we were afraid it wouldn’t allowed. Now we know it is and we’re ecstatic. 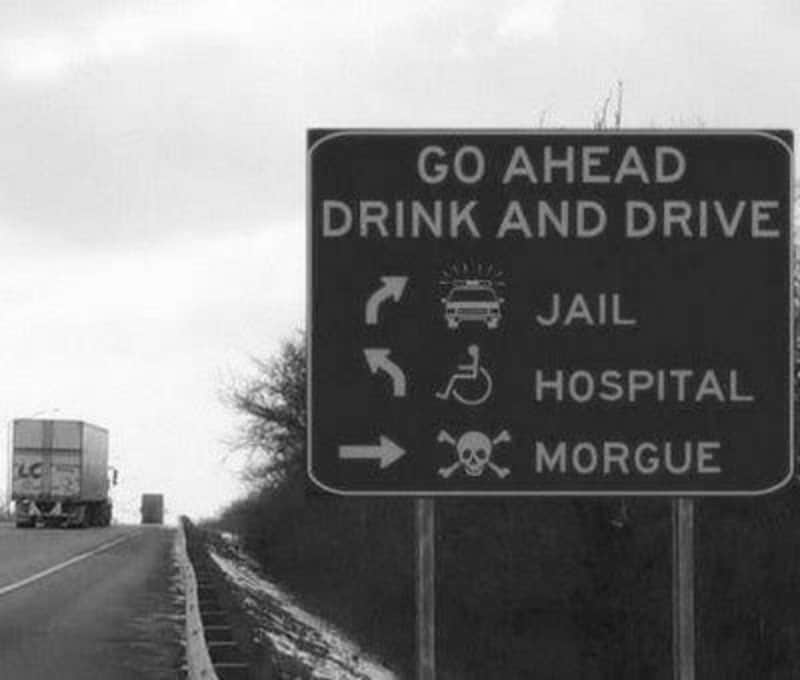 There are few road signs that send a message as effectively as this one does. It’s not nearly as preachy as it is true.

What About Montreal Street? 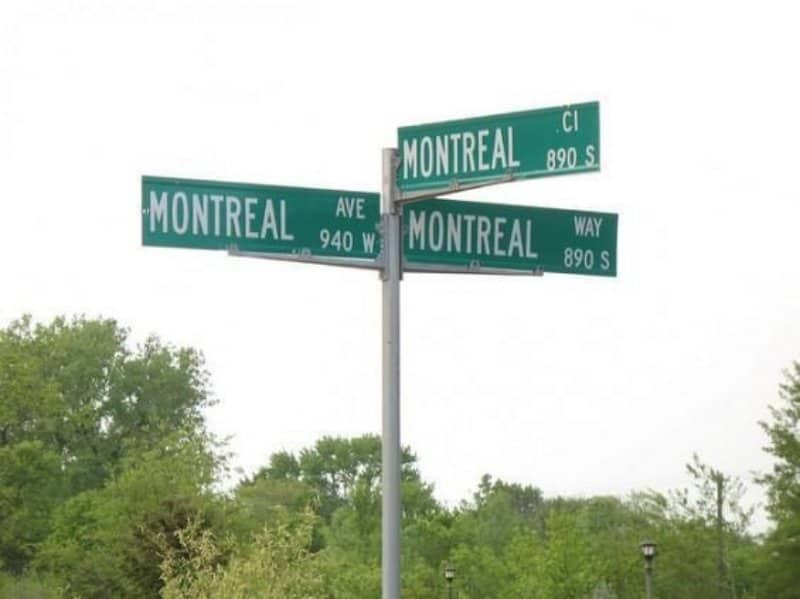 The place we’re looking for is on Montreal Street. Are we in the wrong place? How do we get there? 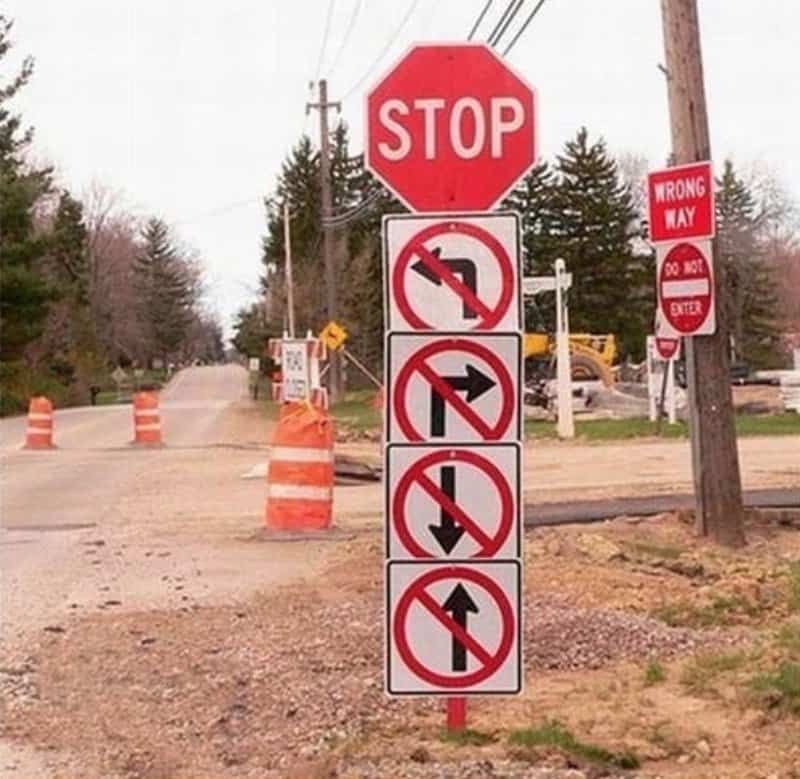 It appears this street is one where you can become paralyzed from indecision. We’re also wondering if this was set up as a joke or whether the construction crew actually thought this was helpful.