If you are familiar with Walmart, you probably also know that they’re not in the same rang as all the other supermarkets, not just because of their incredibly competitive prices but also because there’s an unusual amount of weirdness sprinkled all over their stores, employees and general attitude. That’s why, when someone texts you, “oh I saw this crazy thing at Walmart”, most people don’t even bat an eyelash anymore. However, today we’re bringing you the weirdest of the weird, the ones that top the scale of “not giving a damn”. Here’ ten hilarious times Walmart employees just didn’t care at all. 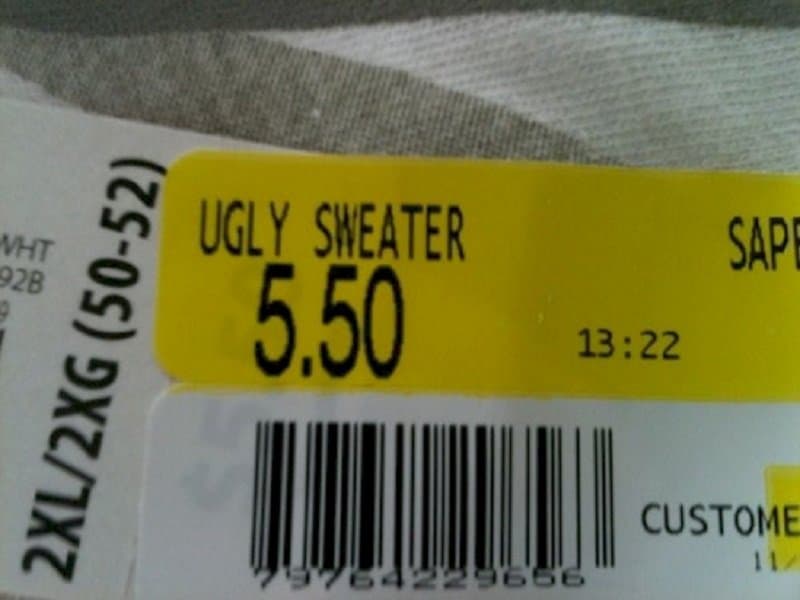 If all clothing items had specific labels like this one, maybe people would have less trouble deciding what to buy. 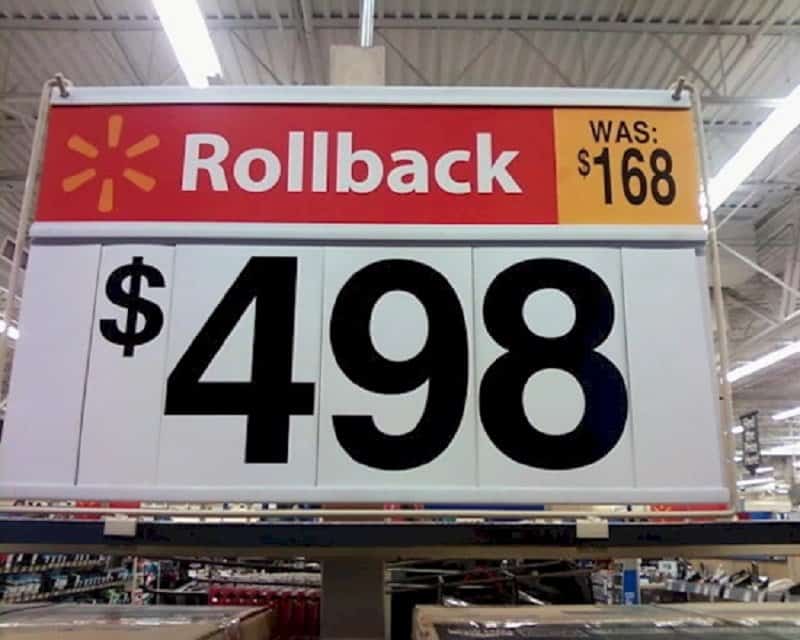 Today’s special offer includes a rollback that is triple the yesterday’s price. What a bargain! 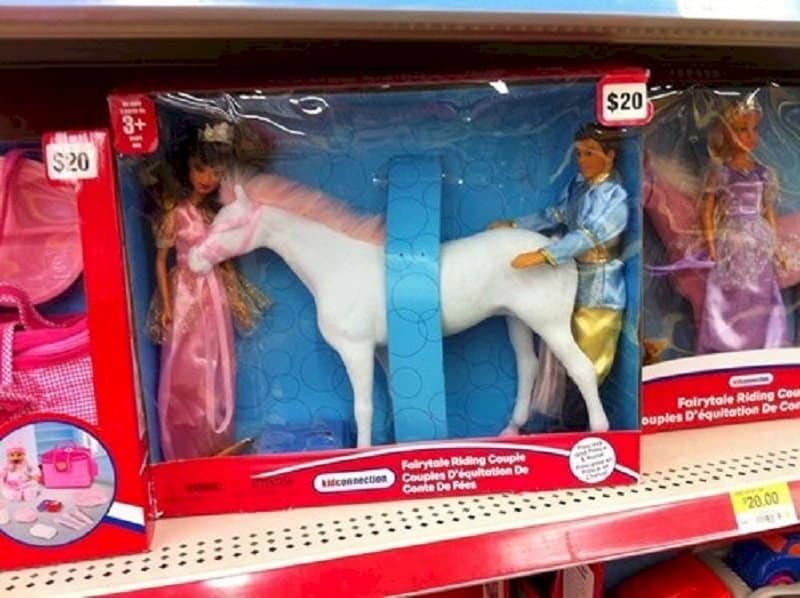 We have trouble believing this wasn’t deliberate. 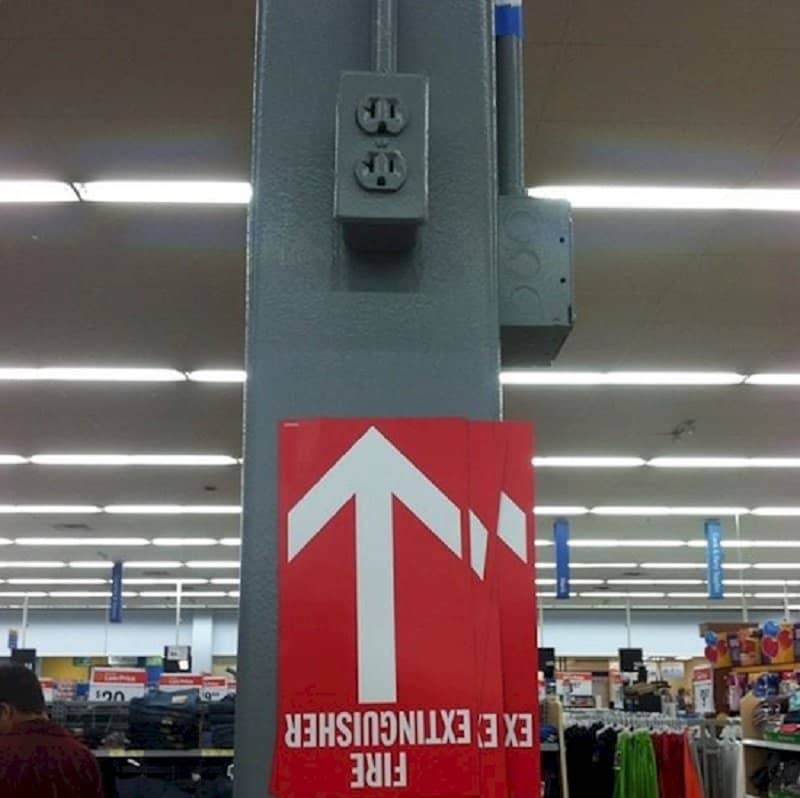 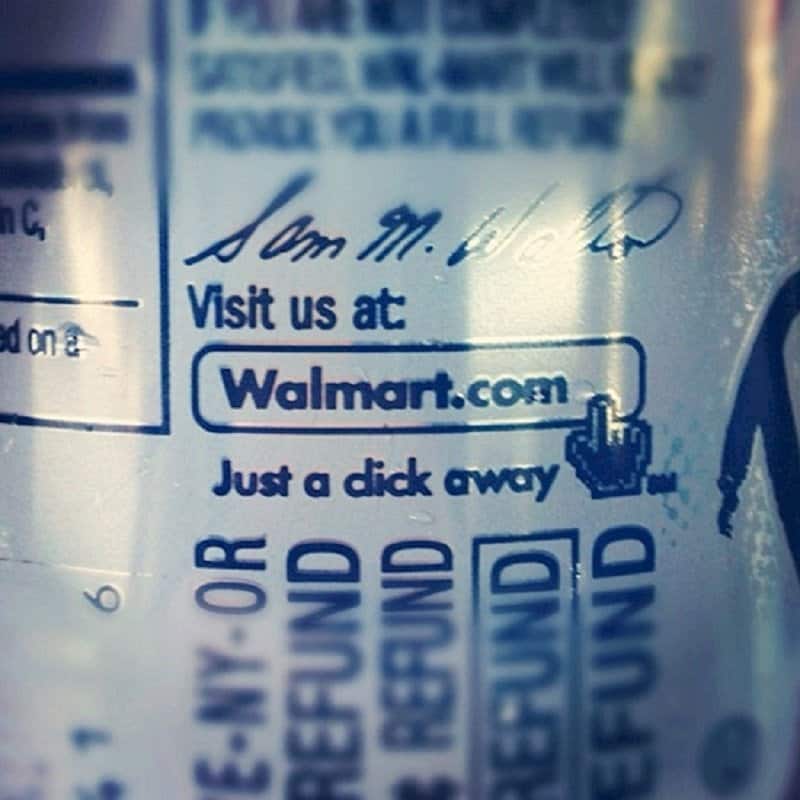 Well, this probably isn’t even a false statement considering Walmarts are everywhere.

Congration You Done It 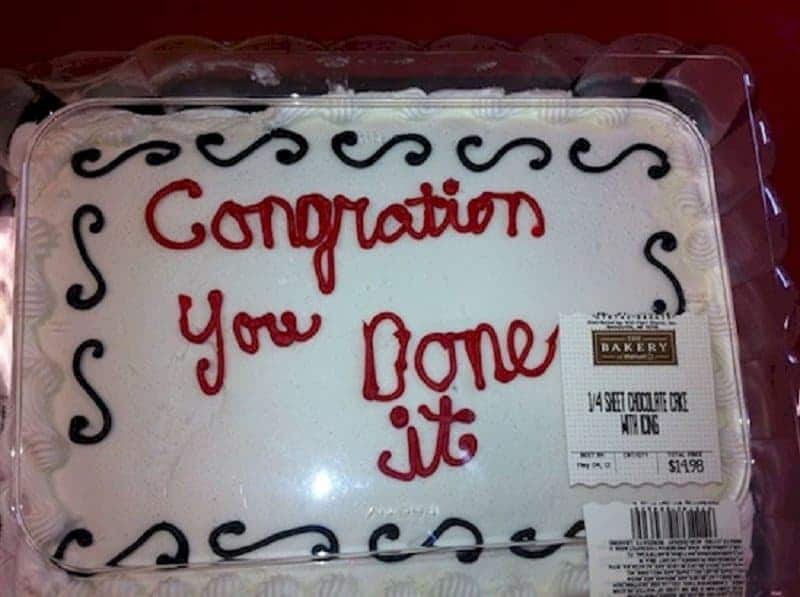 You really did done it! 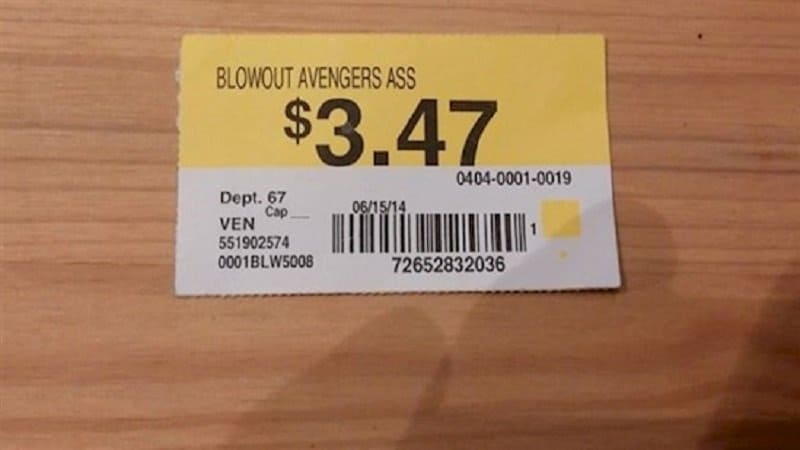 After a while spending trying to figure out what this actually may be, we are still not sure if it’s a toy or a blow up doll. 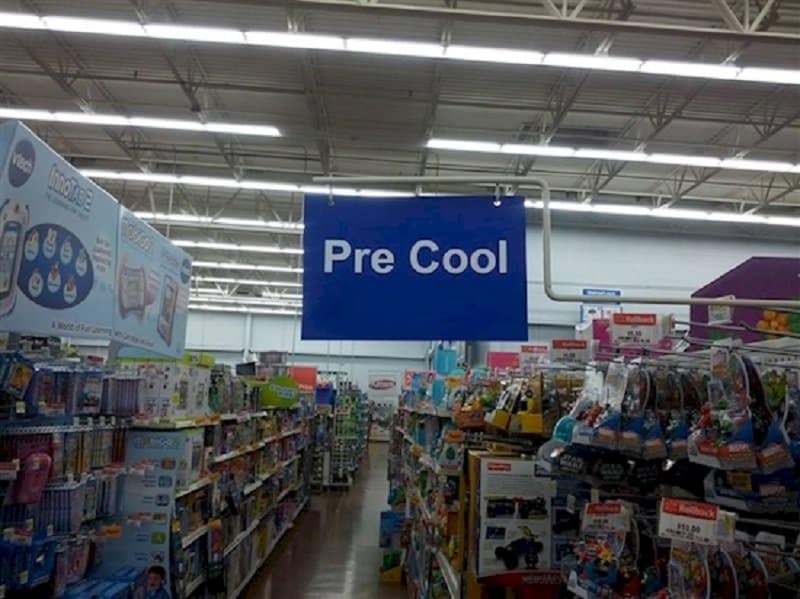 For all the hipsters who like their stuff to be cool before anyone else deems it cool – pre cool.

Harry Potter And The D 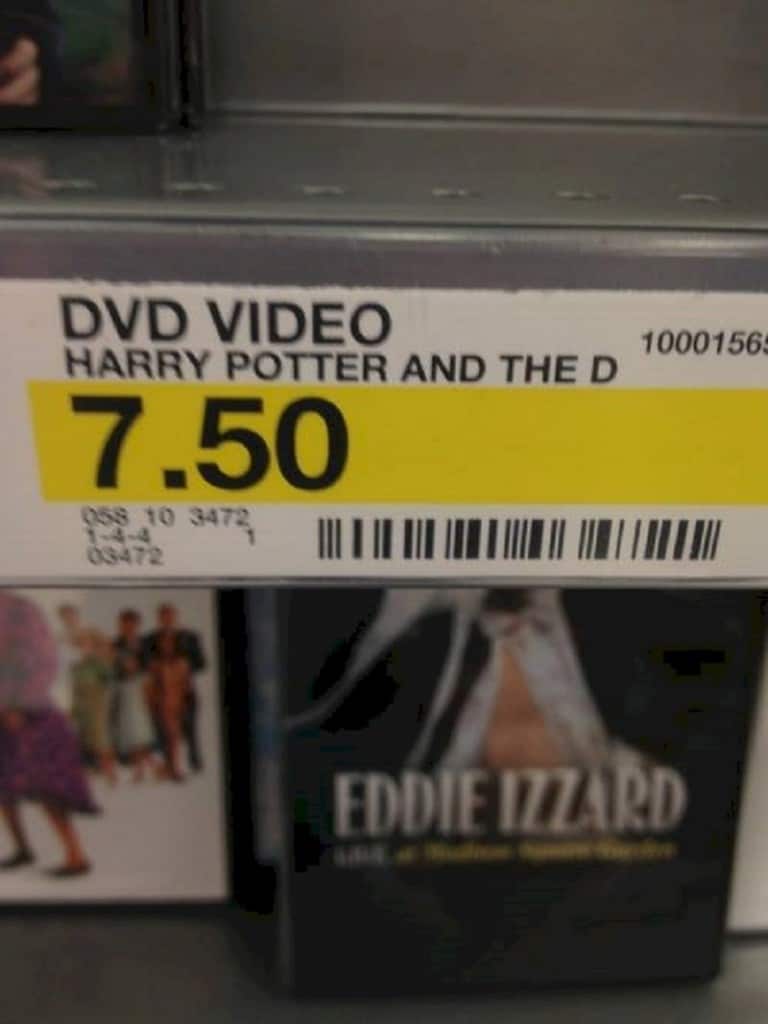 It seems that innuendo jokes are highly valued in Walmart. 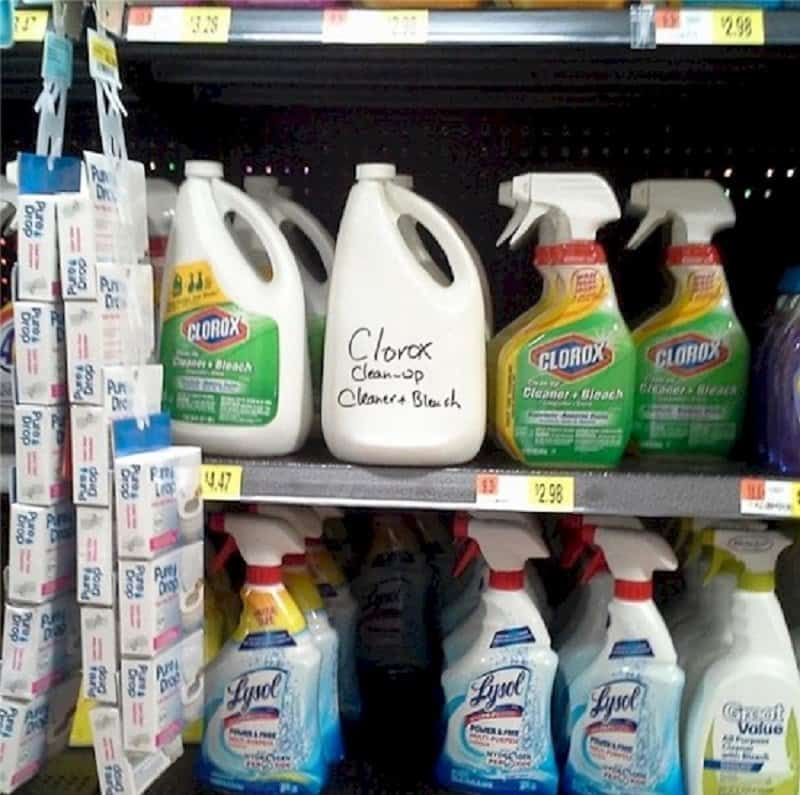 When you lose a label, the only thing you really can do is make one yourself. It’s not about the label anyway, right?