Language is a complicated subject and learning foreign tongue is not as easy as you might expect. In fact, very few people are bilingual, especially in the Western world, and companies or organizations often have to hire specialist interpreters in order to translate their work into another language so it can be read by more people. However, with each language having its own complex grammatical rules, it is easy even for experts to make mistakes, as these hilarious examples show only too well. 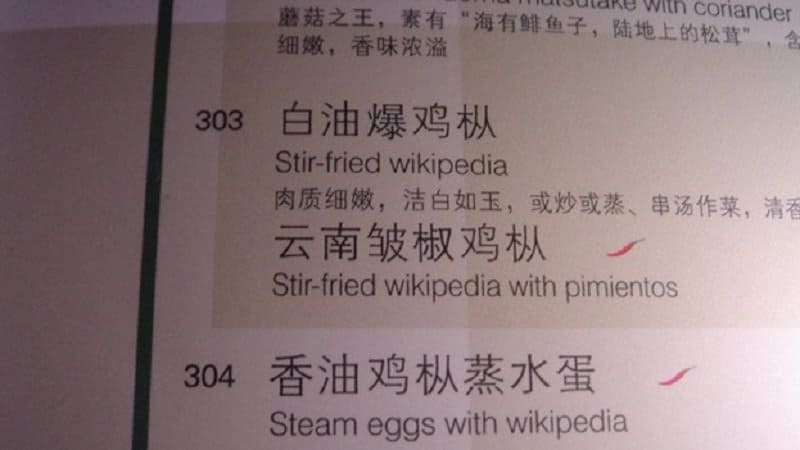 It’s important to get items on foreign menus correct so that restaurant goers know exactly what they are ordering. We imagine this Chinese establishment isn’t actually offering customers the chance to eat stir-fried online encyclopedias, even if they are served with steamed eggs. 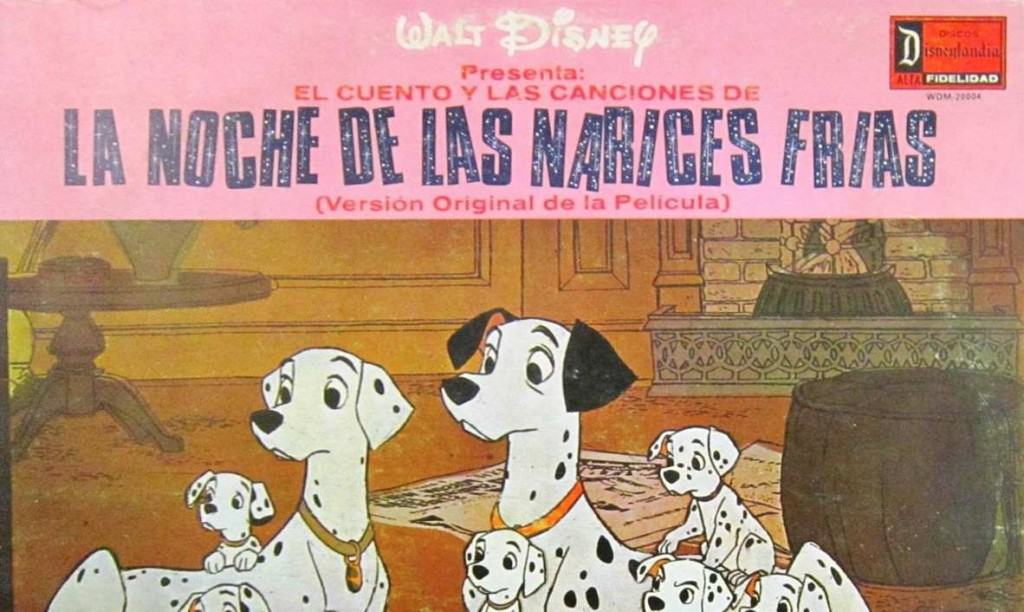 The Portuguese version of the Disney classic 101 Dalmatians had a different title to what viewers might have guessed, moving away from giving the exact number of dogs. Translated, it actually reads The Night of the Cold Noses. 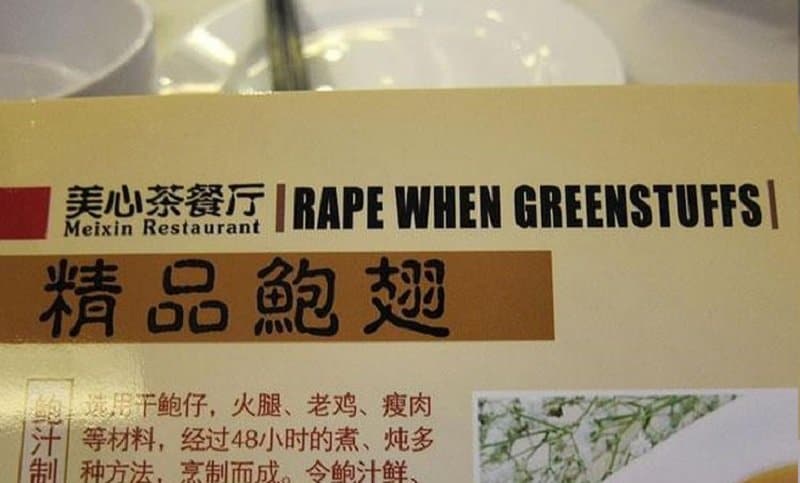 Many restaurants offer a variety of extras along with the food but most people would probably pass up on the offer of “rape when greenstuffs.” Partly because no-one wants to be raped but also because it is unclear what greenstuffs actually is. 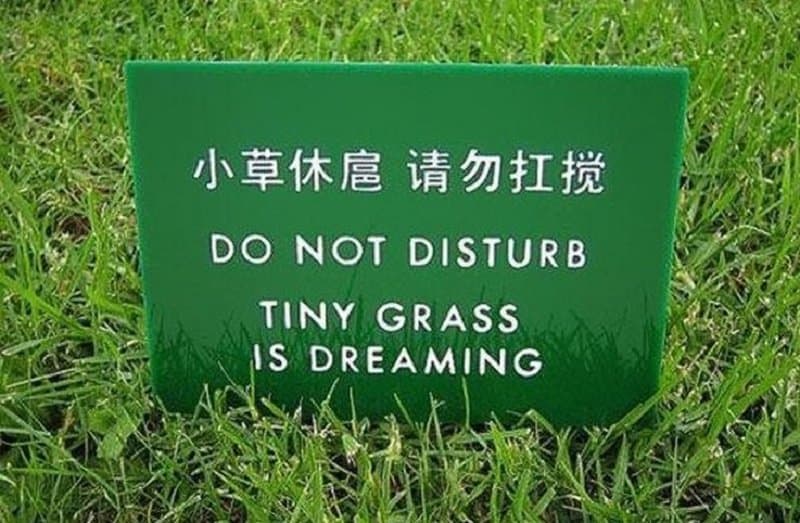 An interesting take on the traditional “keep off the grass” signs reminded visitors that the tiny grass was actually dreaming so don’t disturb it. 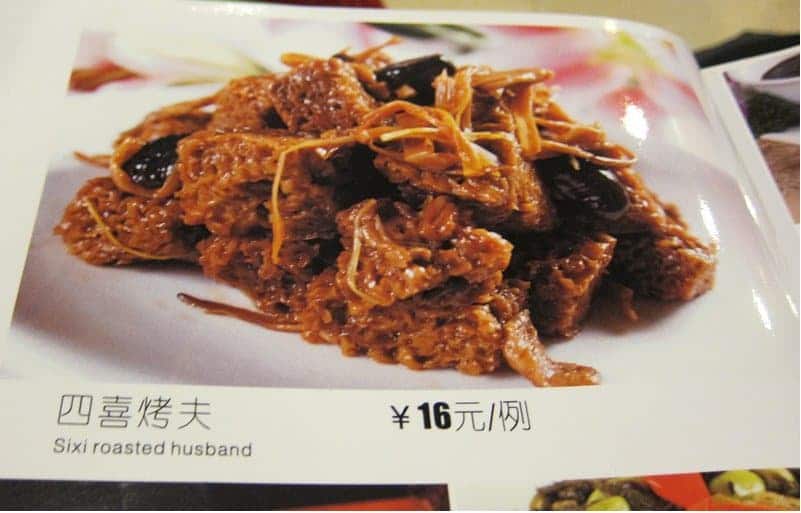 While some women would probably be perfectly happy to have their husband skilled, chopped up and slow roasted, they would probably not want to have to eat the meat in a meal. One Asian restaurant apparently gives that option though according to their menu.

One In A Select Few 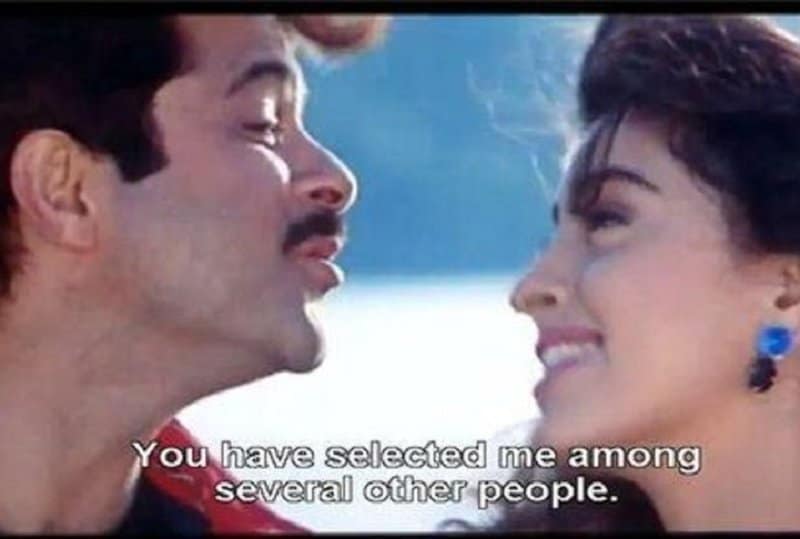 The lyrics to this song should translate from their original Hindi to “one in a million” but instead the subtitles to the music video make a far less boastful claim, that the woman has chosen in from just several other people. 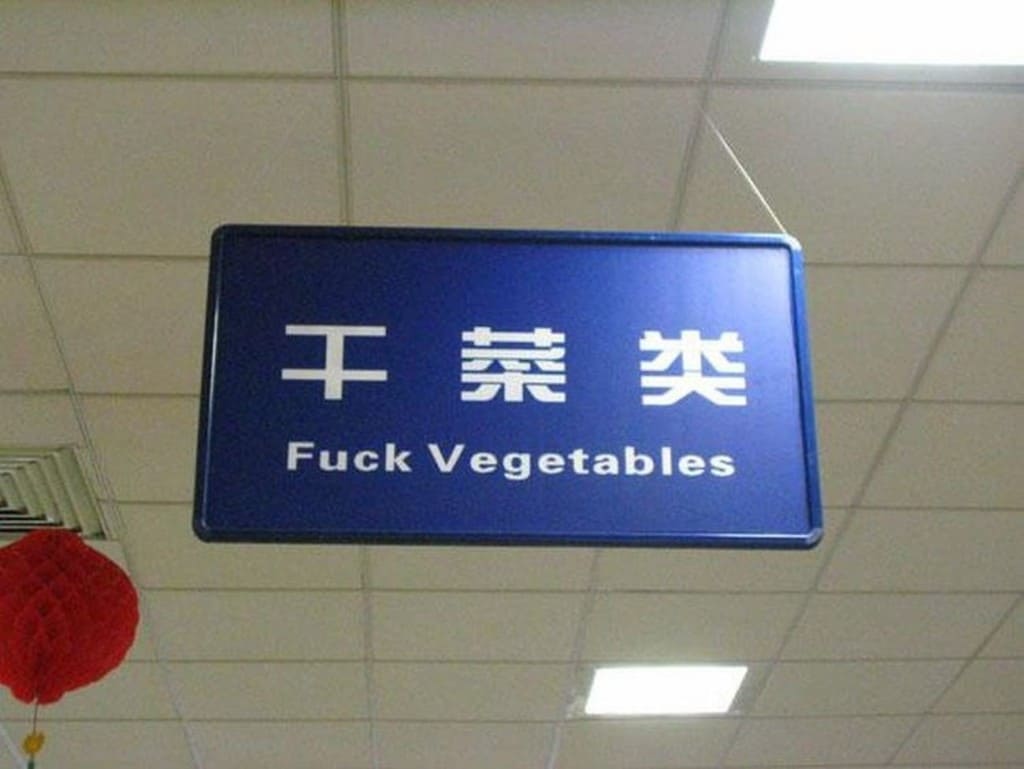 This sign in a Chinese supermarket should tell customers that the aisle is for dried vegetables but instead has a far ruder message. It’s unclear whether it wants the customers to do something to the vegetables or if that is just a description of them. 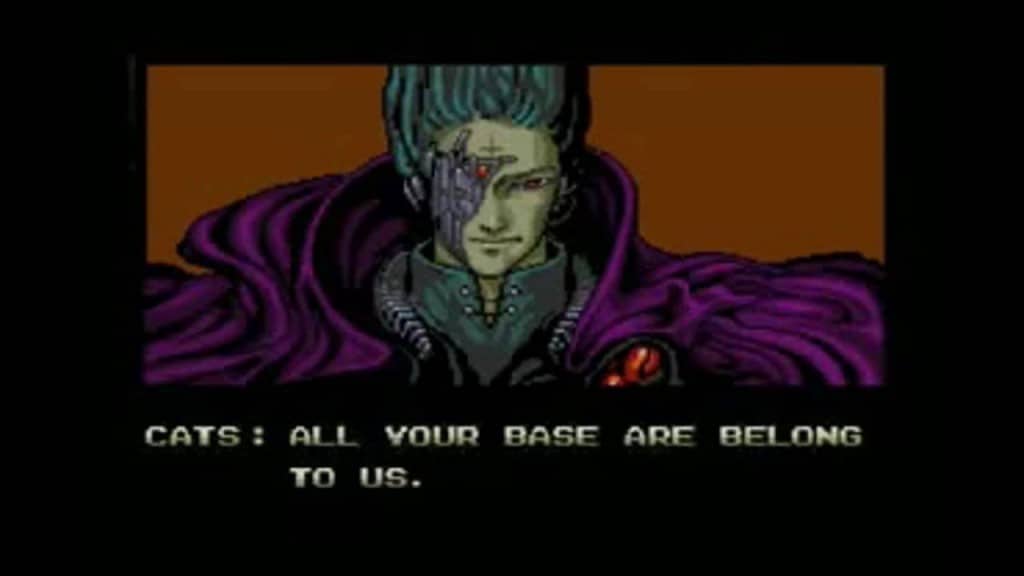 The 1991 video game Zero Wing has become infamous not because of its great gameplay or impressive story but mostly because of its horrendous translation from Japanese to English for European audiences. The worst moment and one of the most famous translation fails in the world says, “All your base are belong to us.” 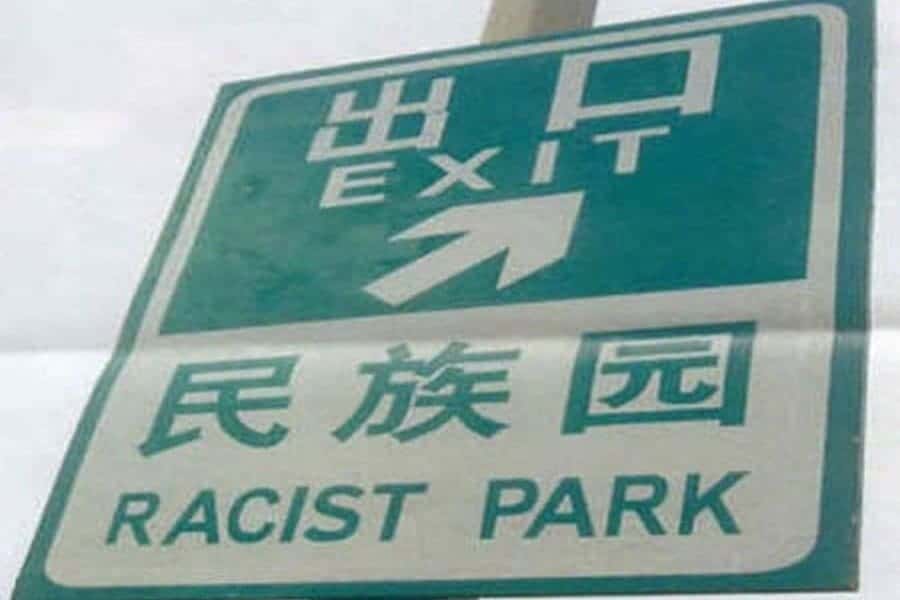 This sign isn’t actually giving directions to Nazis for where they can spend their vacation but is a simply translation fail, probably the result of an interpreter mistaking one symbol for another. 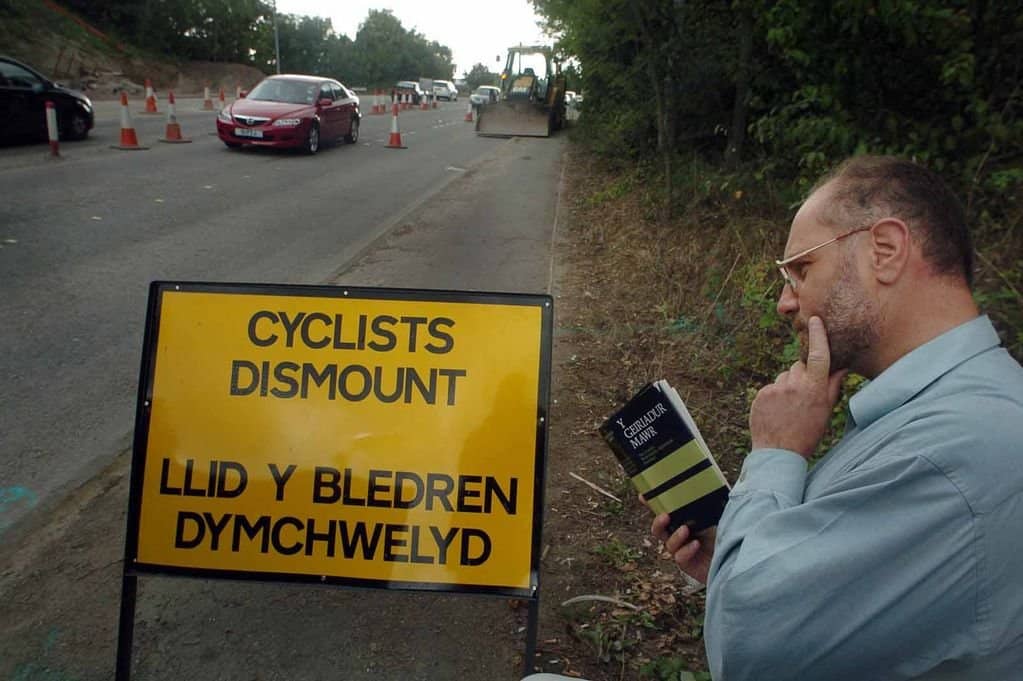 Wales has a policy of having all officials signs and notices in English and Welsh. This can lead to problems though, such as with this road sign. The Welsh translation of the English notice actually reads, “bladder disease has returned.”