10 Hilarious Photos of People Having The Absolute Worst Day

If you’ve ever had one of those days, you probably felt as though the entire world was against you. You felt as though you were just the unluckiest son of a gun on the face of the planet and you couldn’t think of anyone who might be having a worse day. Lucky for you, there are always people who are going to be having a worse day than you are. There are always going to be people who have had something worse happen to them. Sometimes, those things are actually quite hilarious in a sad sort of way and you should feel free to laugh at them. Check out our list of 10 hilarious list of photos of people having the absolute worst day and breath a sigh of relief. 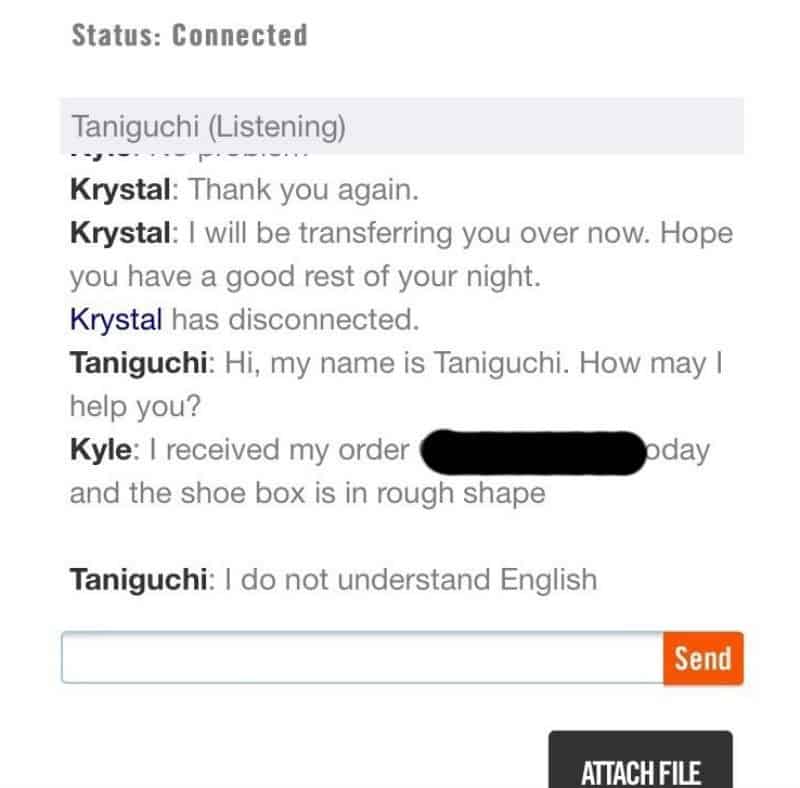 This guy thought he was finally going to get his issue resolved. Then he ran into this customer service agent. 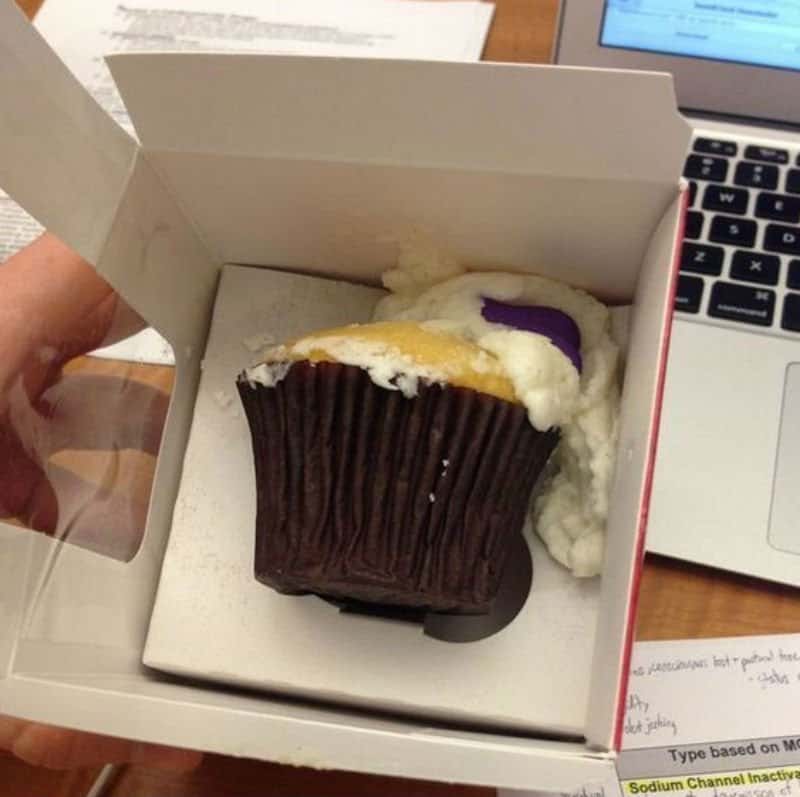 We’ve all been here. We’re all excited to eat our delicious cupcake or pastry we’ve been saving for when we were having a kind of a bad day … and then we open the box. 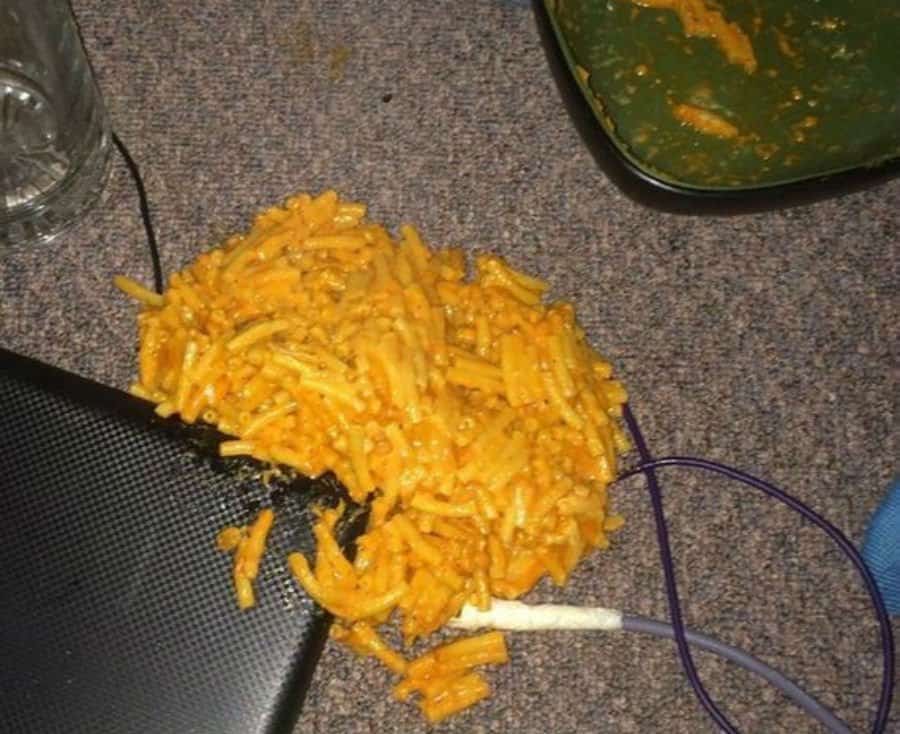 This person just wanted a delicious plate of Mac & Cheese. And then their dinner slid off the plate and onto the floor. We can hear the sobbing from here.

Living In A Nightmare 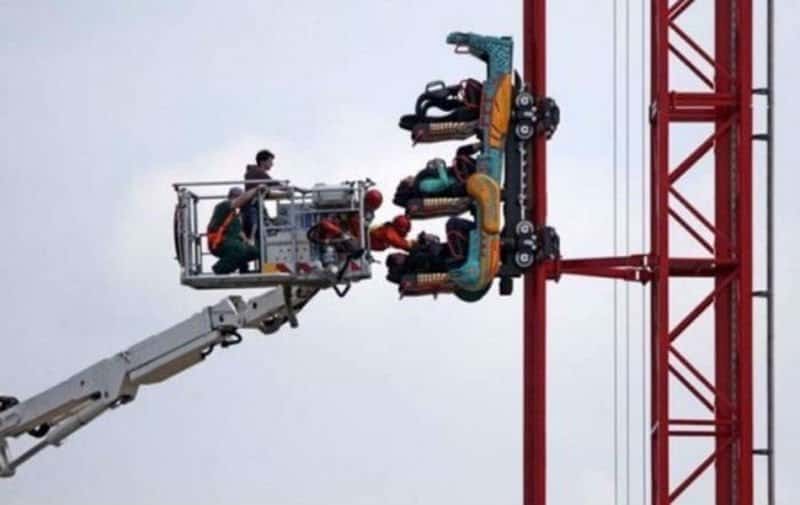 Could there be a worse place to get stuck? Not only are you already nervous about being on the rollercoaster, but then it breaks down with you sitting like this. 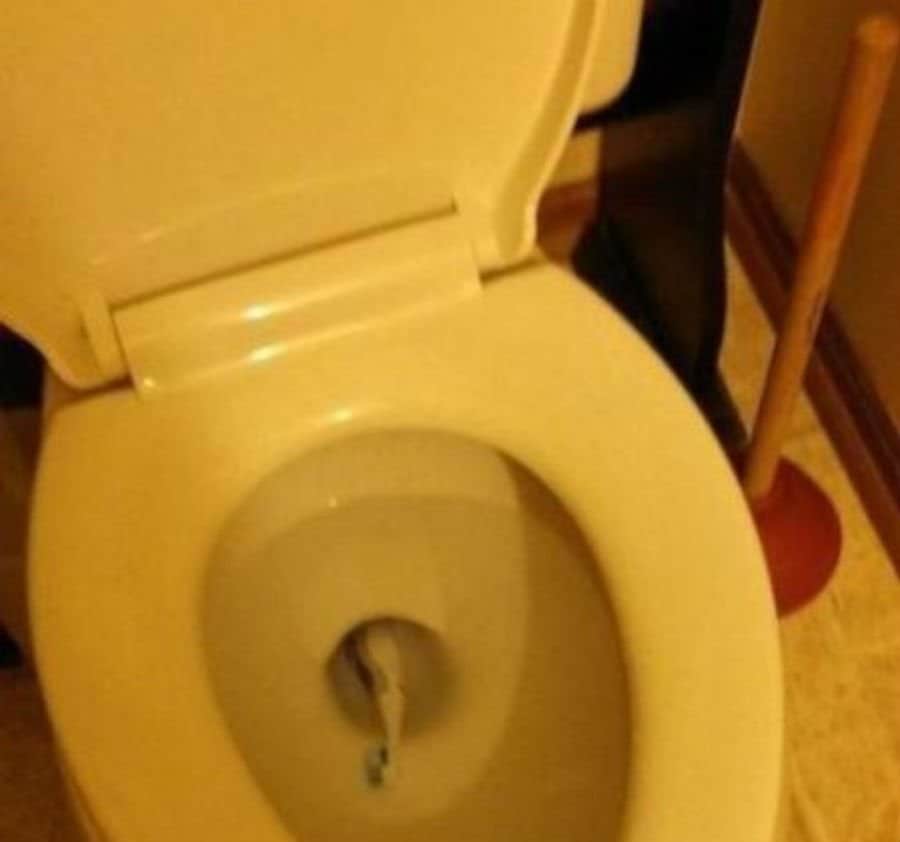 The next stop for that toothbrush is the trash can. We hope.

When Mother Nature Has It Out For You 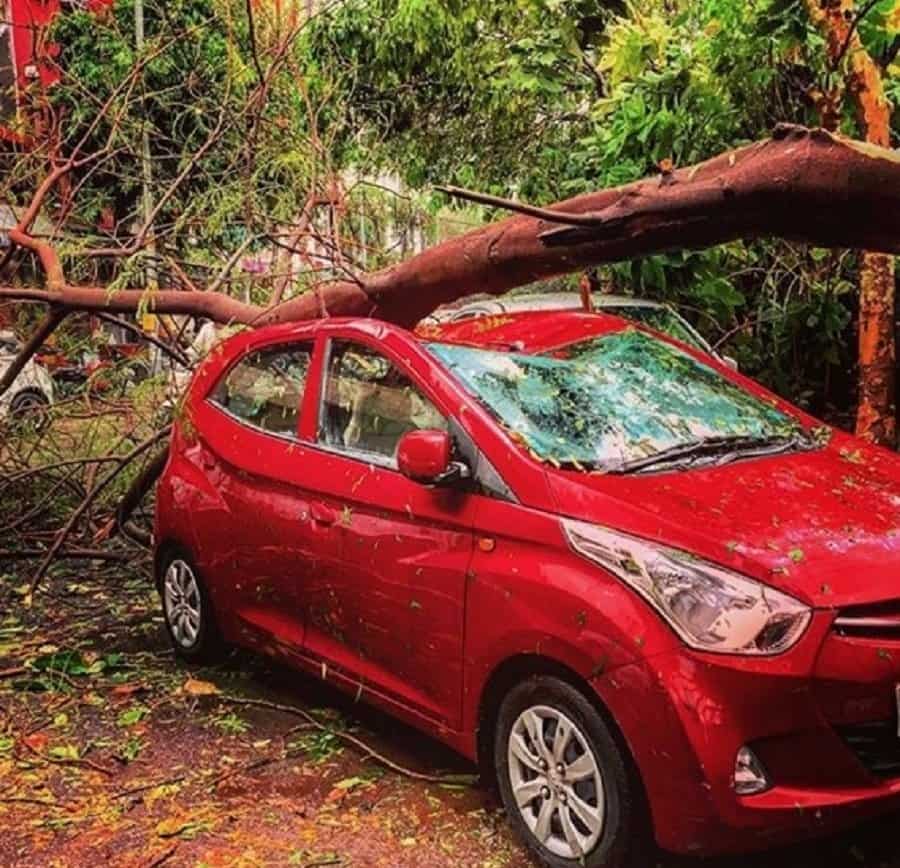 You’ve likely heard stories about tree branches crushing cars. Be happy you’ve just heard stories and never been on the receiving end of something like this. 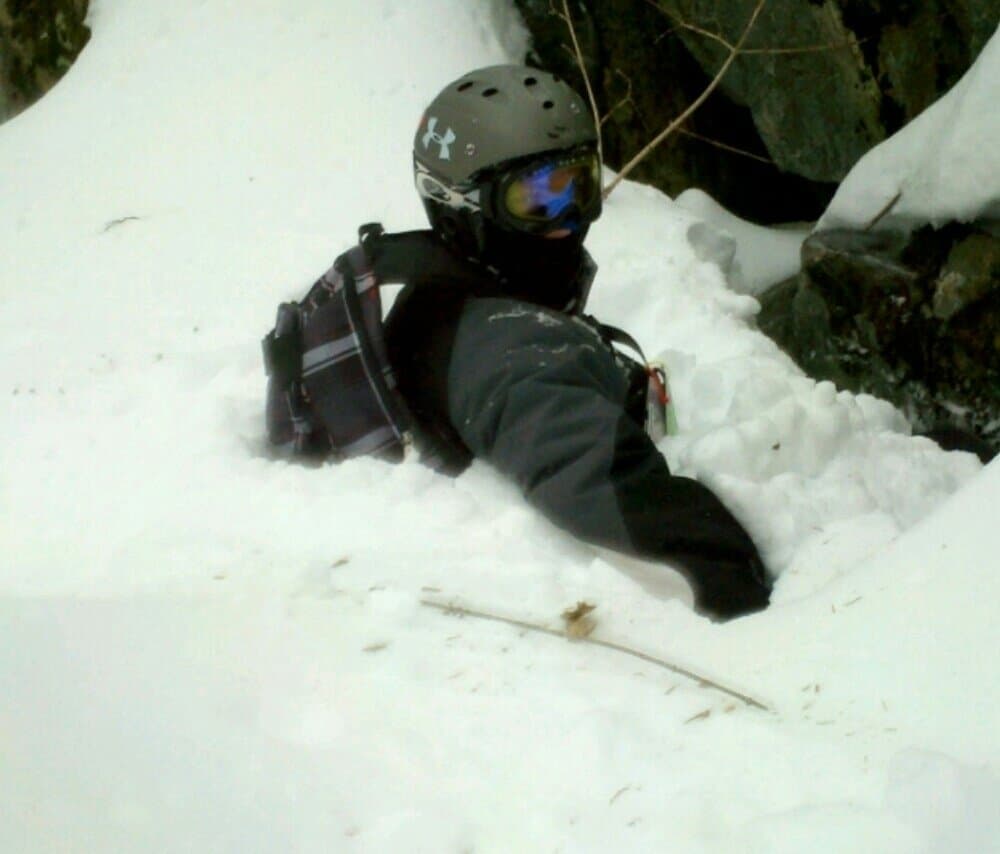 The Heart Wants What It Wants 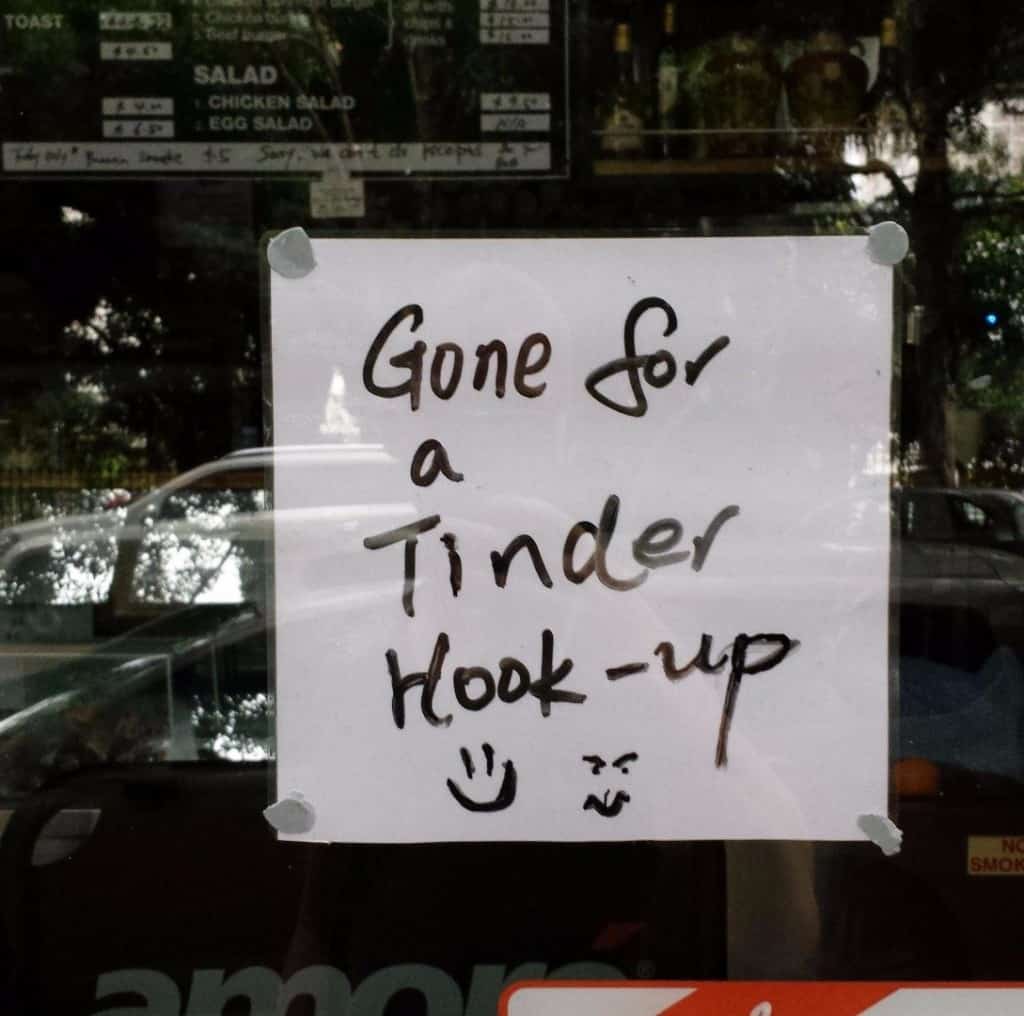 We have to give this business owner props for honesty. What we don’t have to do is agree that shutting a store down for a hookup is a really good business idea. 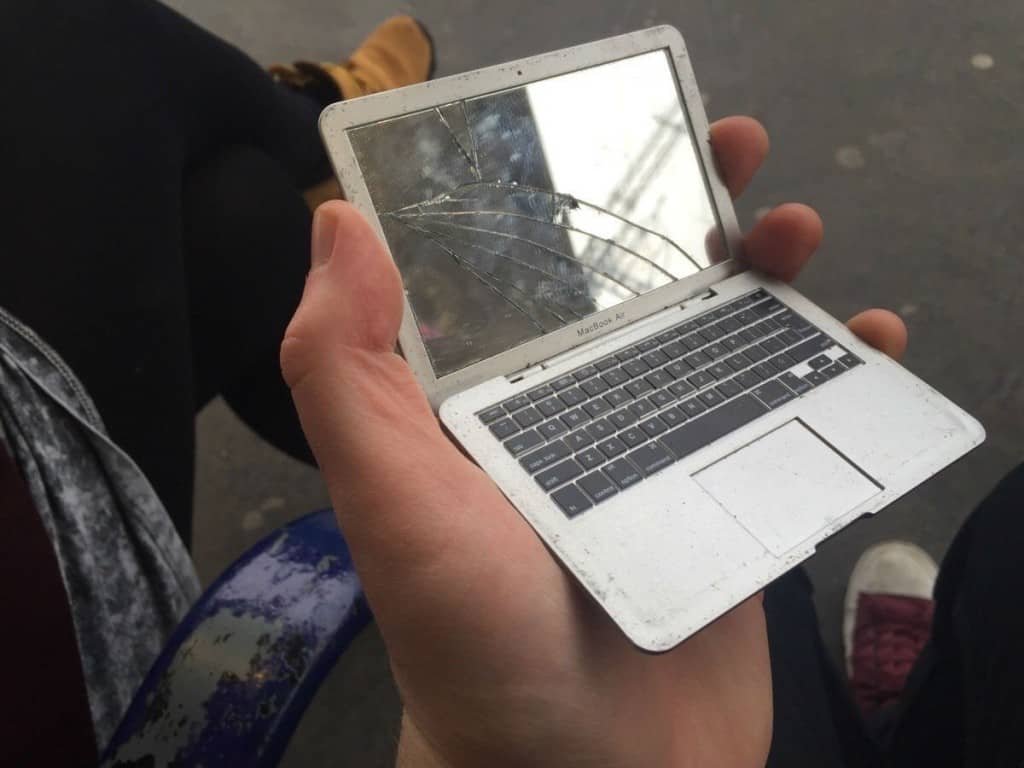 This “Macbook” was purchased off a website in China. We have to give props to whoever took the time to make the thing, even if it’s clearly a ripoff. 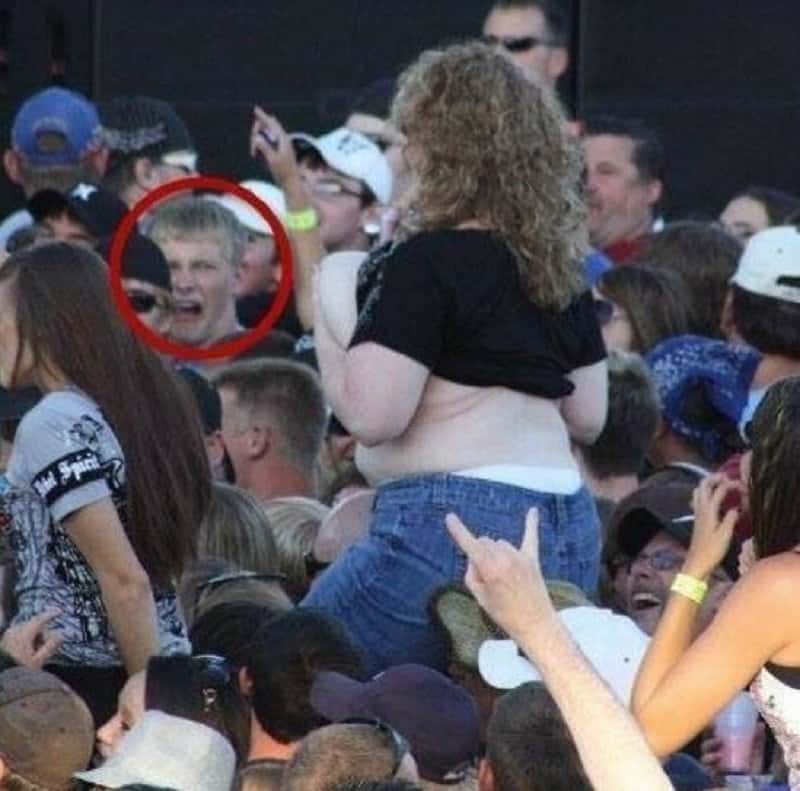 This guy thought he was going to get quite the show, at the show he was attending. Turns out he got more than he ever wanted.