In today’s video game culture, a video game’s story has become an important part of the experience. However, many generations ago with old arcade games and when the Nintendo Entertainment System first came out, both the story and dialogue weren’t focused upon. In fact, lots of games translated from Japanese to English were barely proofread. That can be seen in some of these incredible goofs in the following games, so without further adieu, here are ten hilarious mistranslations found in video games. 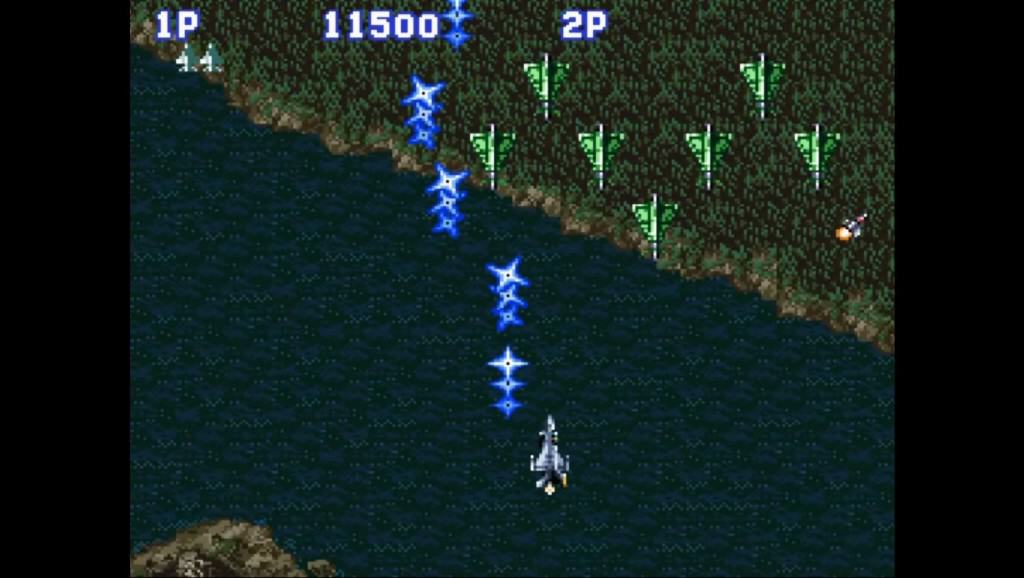 The protagonist is apparently struggling to find his identity when he says, “A mechanical body is useful, but a live body is best…yes?” Perhaps it’s wiser to question first before coming up with a definitive statement. 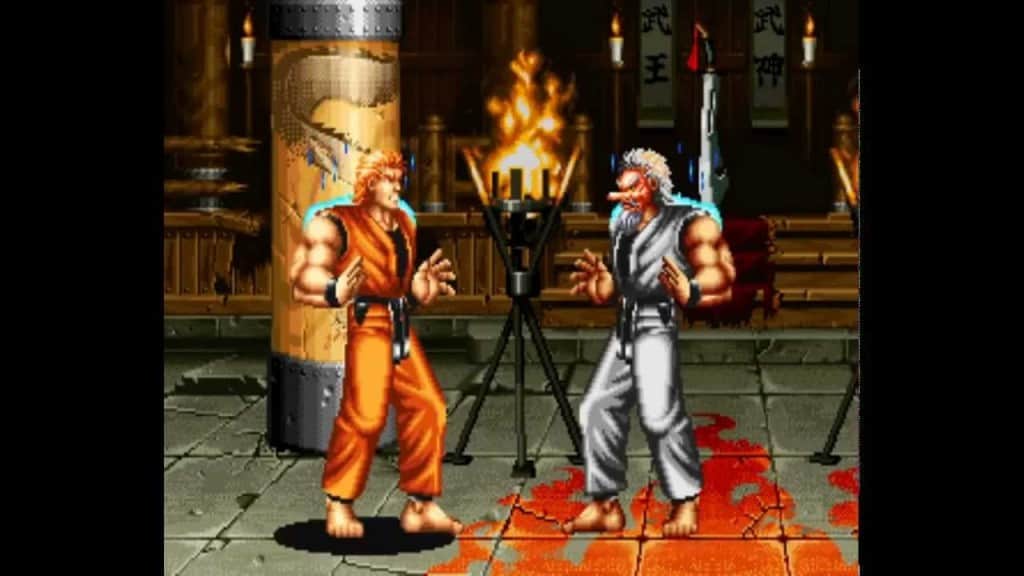 After King defeats an opponent, she says, “I am woman. Feel my kick and moan.” Perhaps there is an evil sense to this after all. The man that she obliterated won’t be able to get turned on. 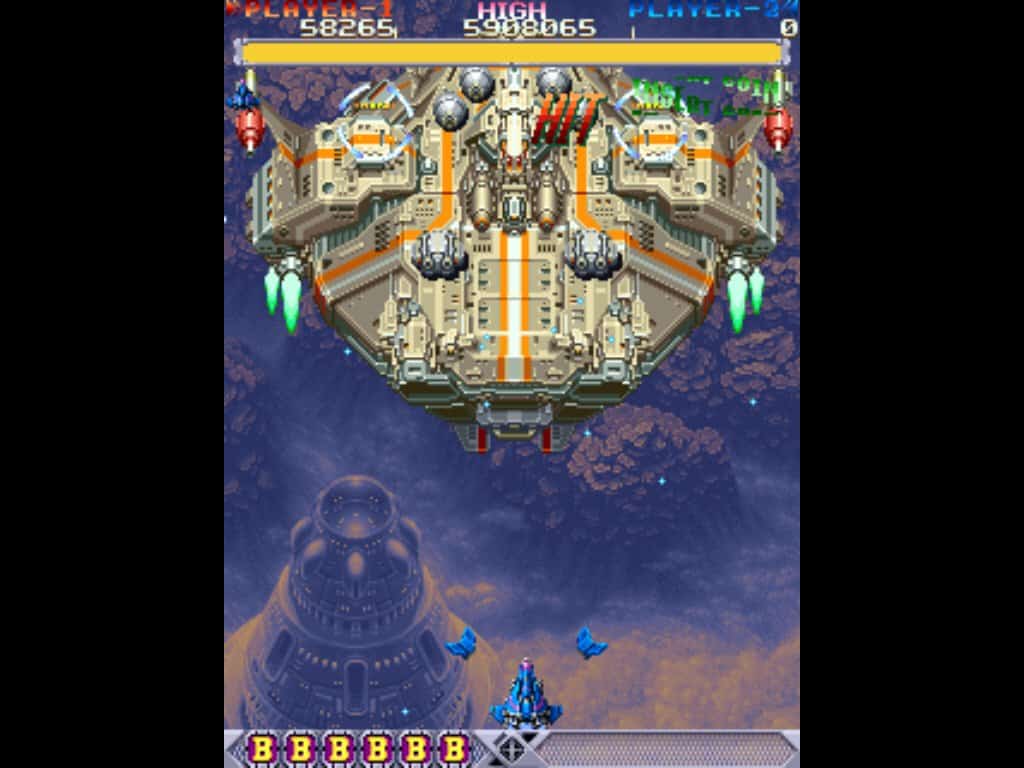 A warning disclaimer from the Japan sidescrolling shooter when booting up the arcade cabinet: “This game is for use in Japan only. Sales, export or operation outside this country may be construed as copyright and trademark infringement and is strictly prohibited. Violator and subject to severe penalties and will be prosecutedt to the full extent of the jam.” Yes, a blatant misspelling…and jam. 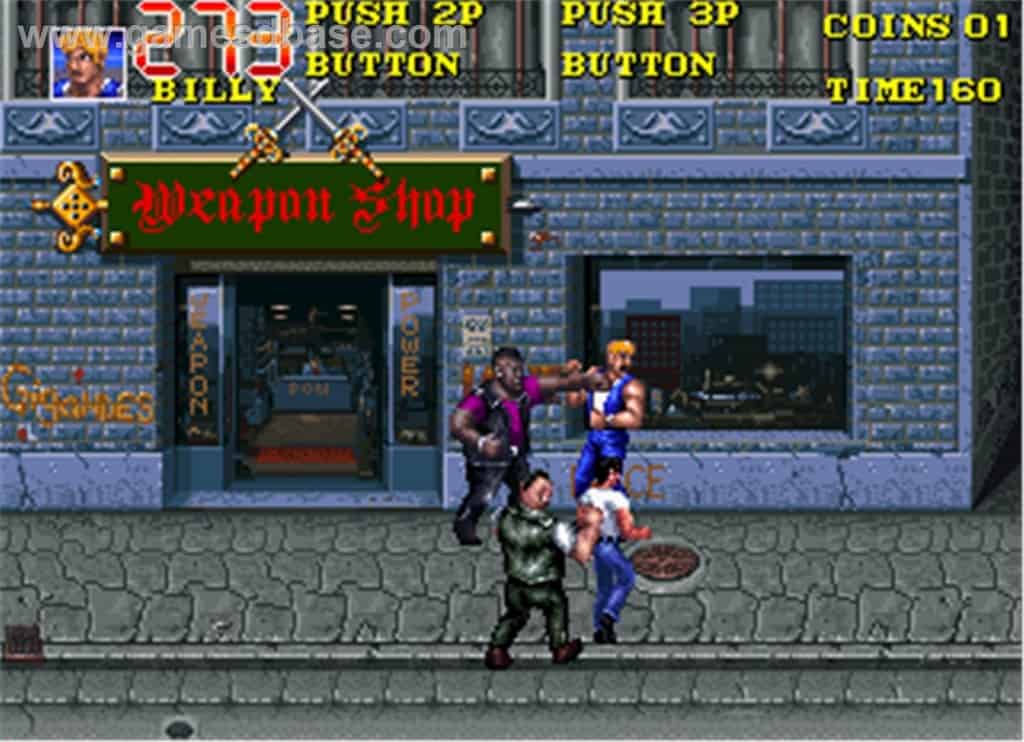 During the story segment in the third installment of the NES series, a screen reads, “A year has passed since Bimmy and Jimmy defeated the Shadow Warriors.” While Bimmy is admittedly a cool name, it’s actually Billy. It’s also the first screen of the story. 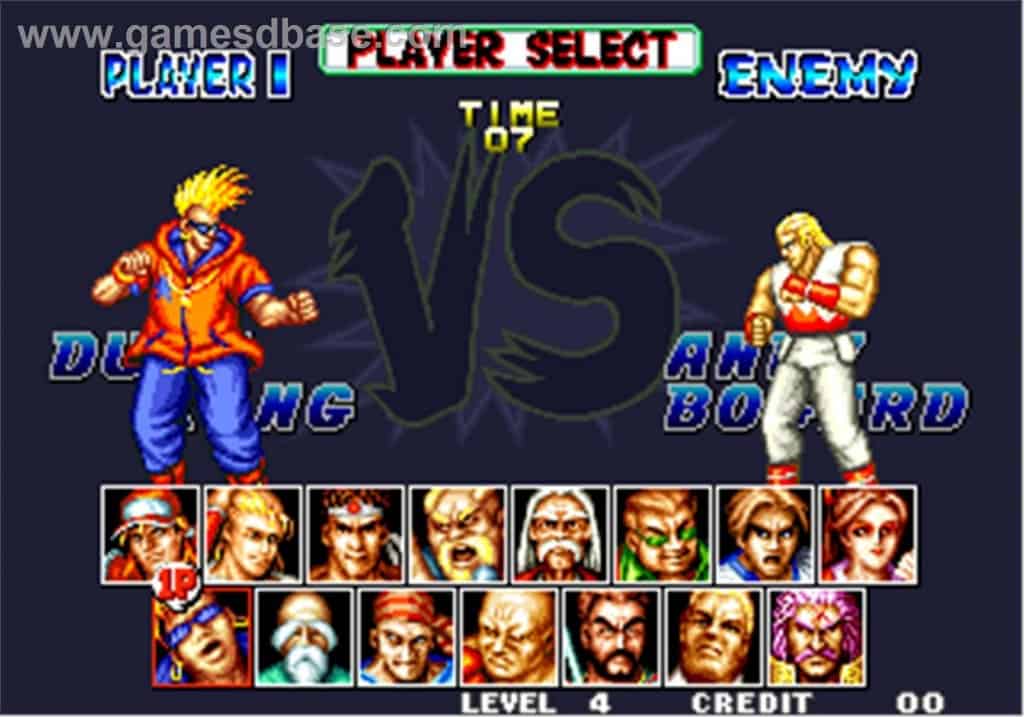 When Tung Fu Rue enters a match as a challenger, he says, “Your fists of evil are about meet my steel wall of niceness.” Ignoring the fact that this sentence is missing a word, trying to use reverse psychology before a fight isn’t the best idea. 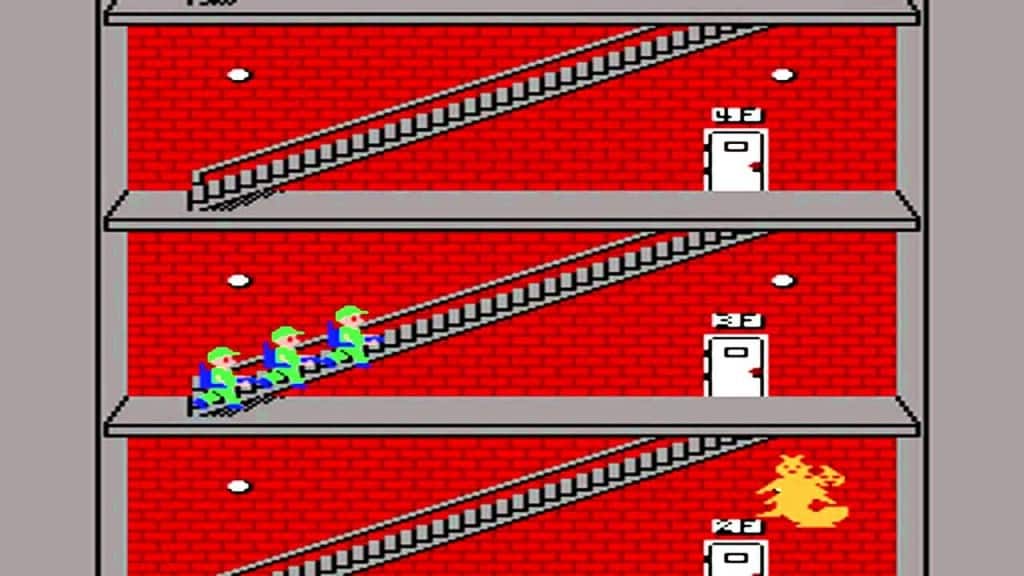 A screen with the following flashes up upon beating the game: “Conglaturation!!! You have completed a great game. And prooved the justice of our culture. Now go and rest our heroes!” There is clearly no way this was checked by a fluent English speaker. 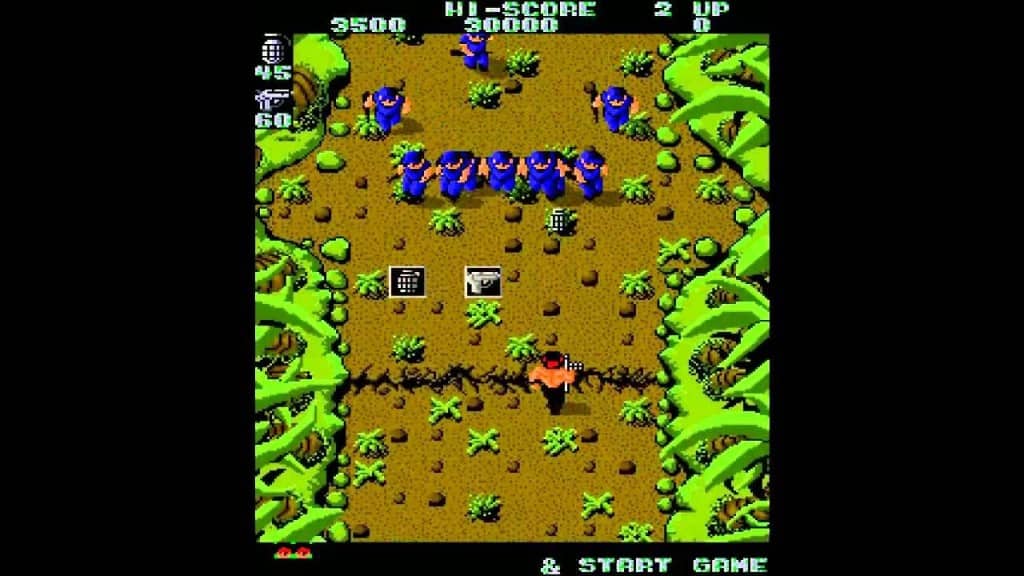 A message you receive from General Kawasaki after completing a mission: “You have accomplished the mission. You are the very prevailer that protect right and justice. I would express my sincere. Thanks to you. Take good rest!” It’s always good to be a “prevailer.” 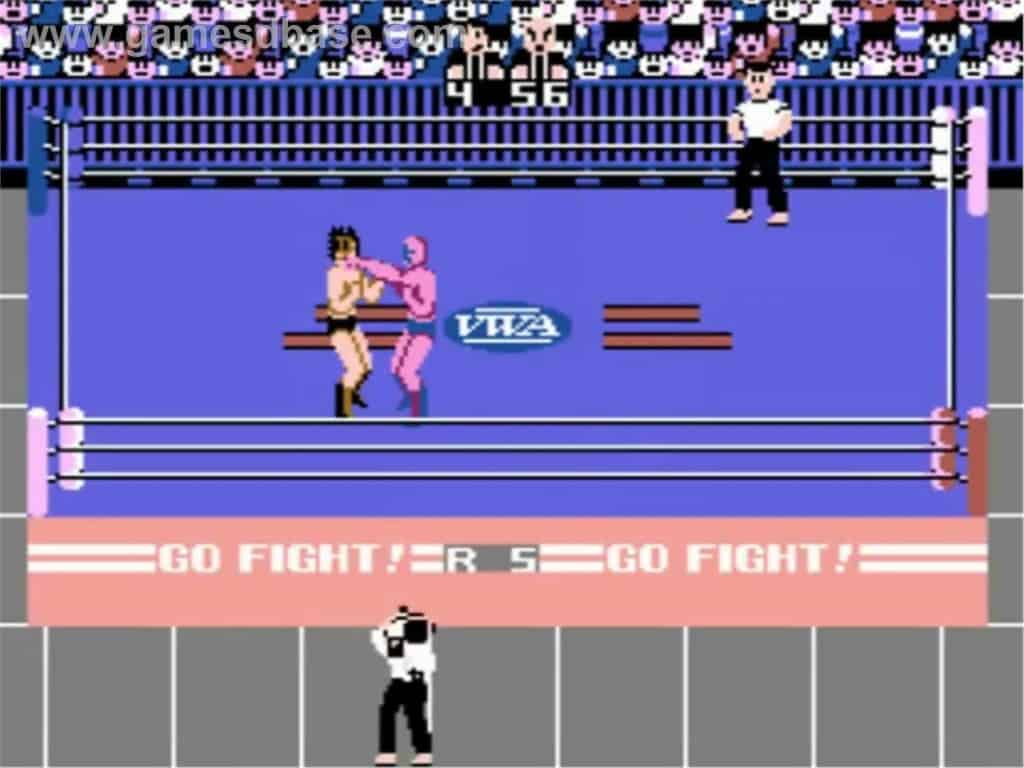 In perhaps one of the most famous mistranslations in video game history, the winner of a match is treated to a gem of their wrestler holding his arms high in the air with the words, “A winner is you.” This was a very bad game, and this screen is its only redeeming quality.

Zelda II: The Adventure of Link 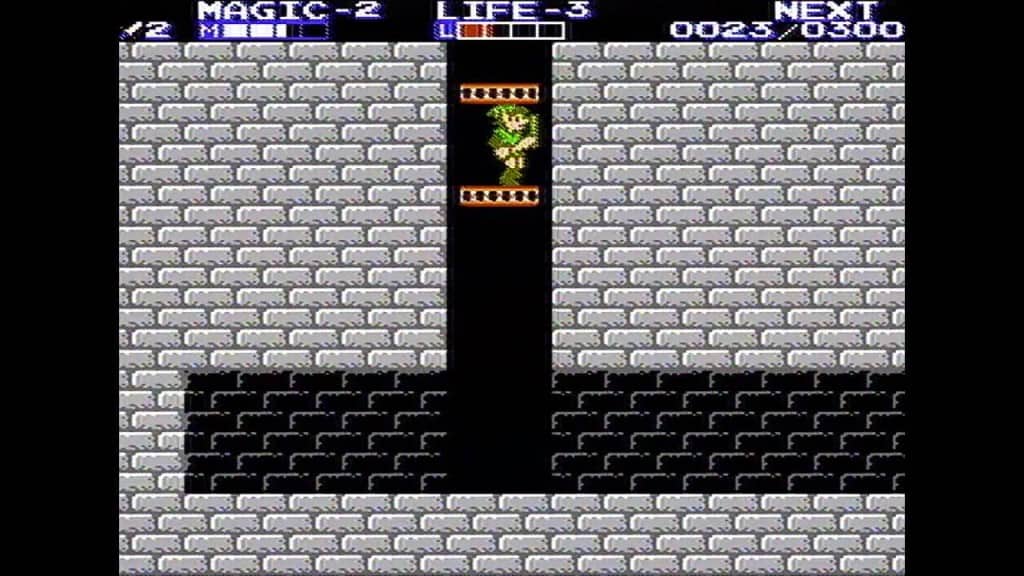 When entering a random house, somebody will greet you with, “I am Error.” Now that doesn’t seem so bad initially, but the reason why it says “Error” is that it’s translating the Japanese word “bagu,” which directly translates to “bug” and can be interpreted as an “error.” Bagu is the guy’s name in Japan. 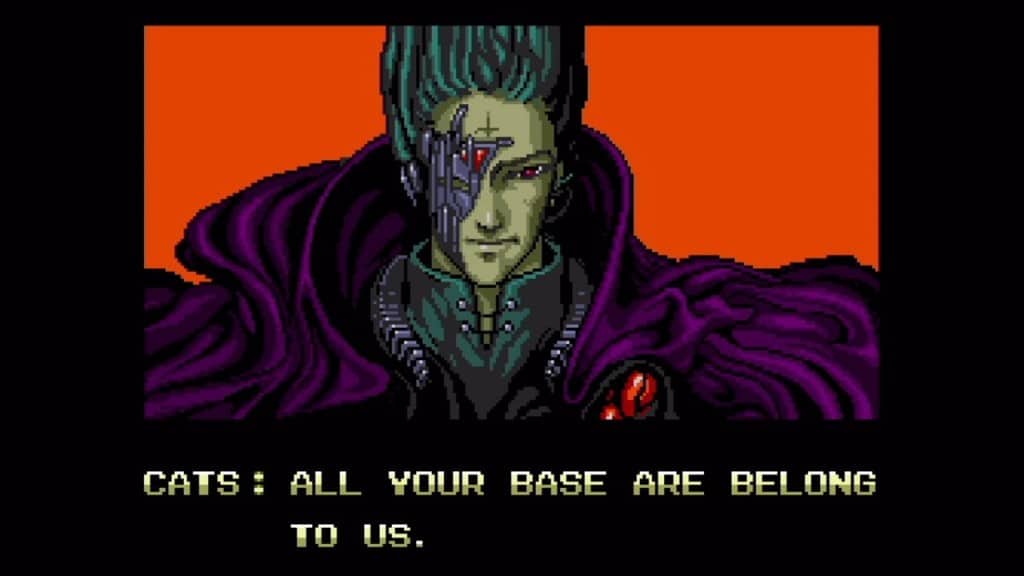 “All your base are belong to us.” It’s a phrase that is the most commonly referred to mistranslation in video game history. Not many know where it comes from (Zero Wing) or who said it (the evil alien overlord, CATS), but it’s frequently talked about and still used today.