10 Hilarious License Plates That Will Make You Laugh

License plates are typically just a random and boring combination of letters and numbers. There is not usually anything interesting or funny or unique. However, occasionally, one will get lucky and find a bizarre or hilarious license plate idea that has never been seen before. Although they are only seen for a short period of time, and they have no significant impact on anyone’s lives, they are funny and they probably brightened up someone’s day. This list is a compilation of ten different hilarious license plates that are sure to make you laugh! 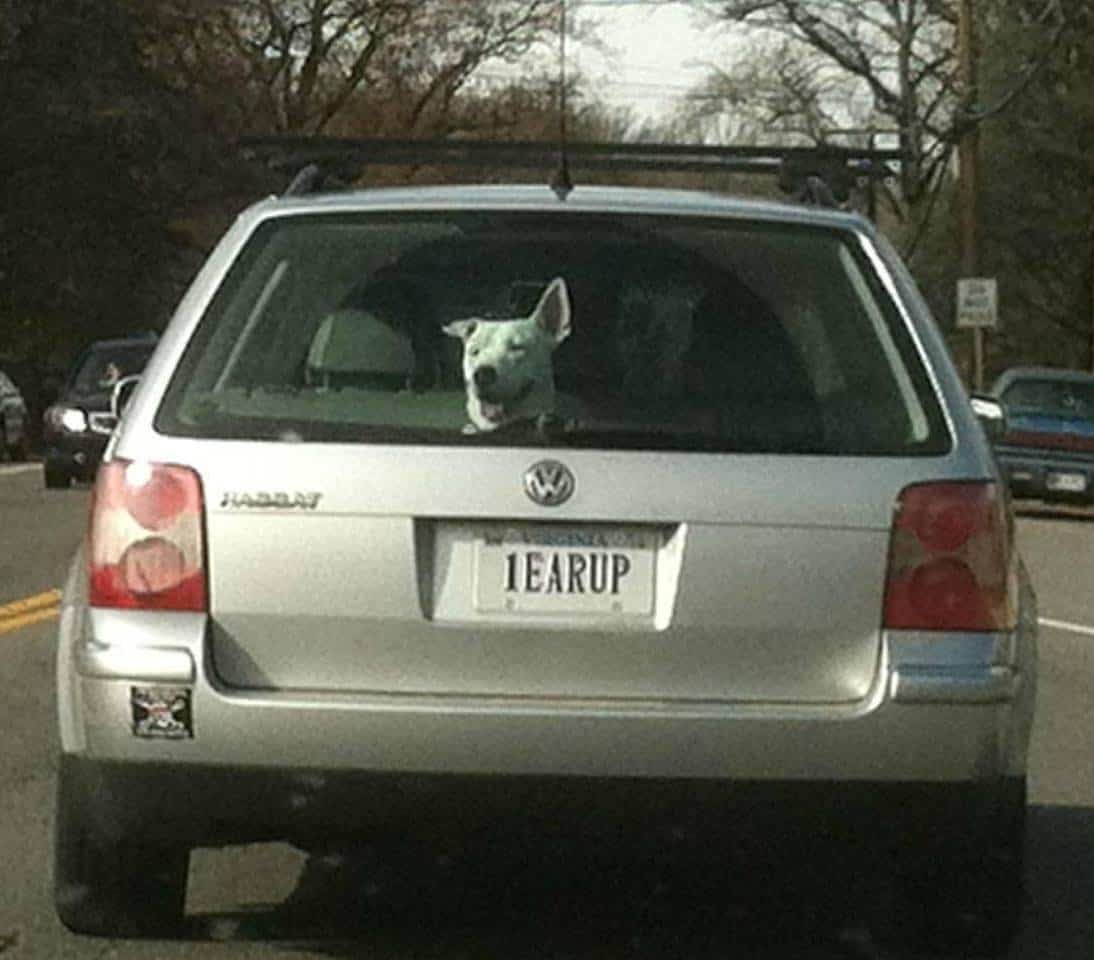 This person knows their dog really well, and even changed their license plate to mimic him. 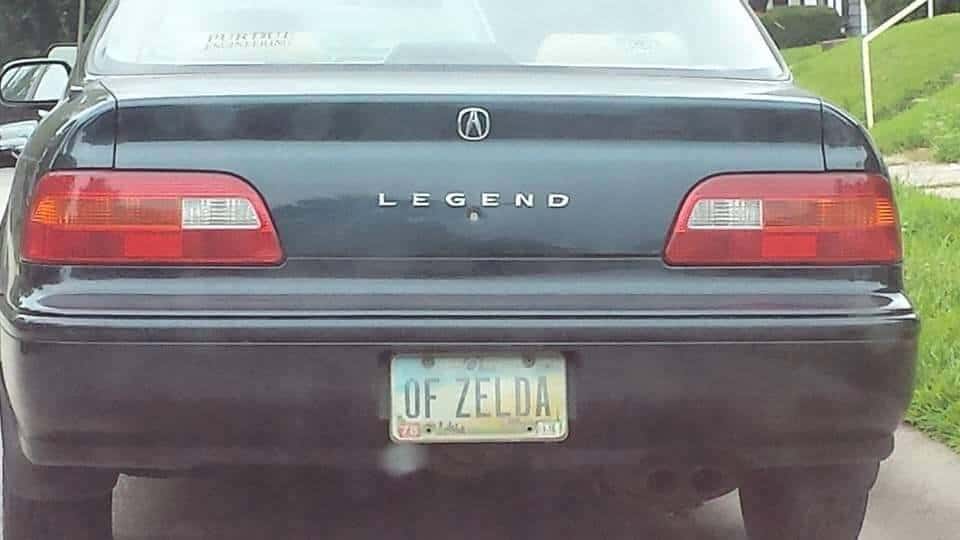 This is the smart thing to do when you are stuck driving a Legend. Make the best of it! 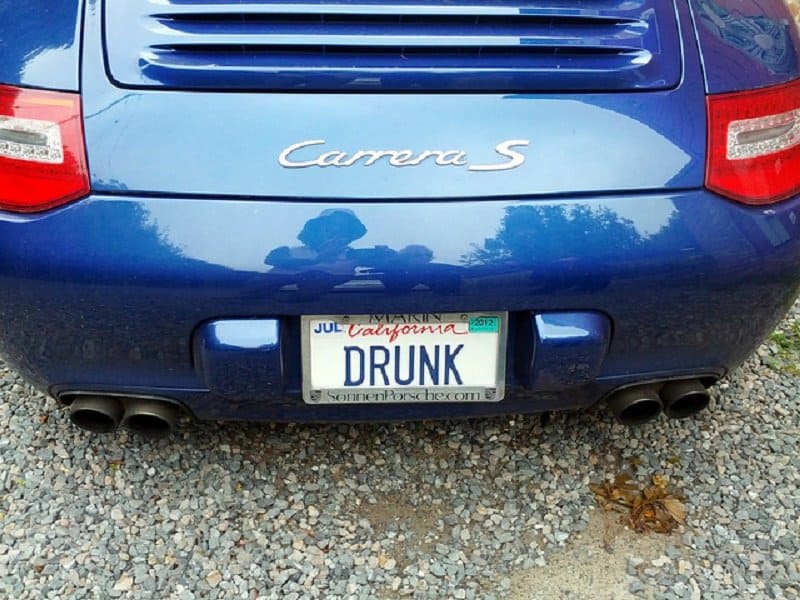 This person is pretty much asking to be pulled over by the police. 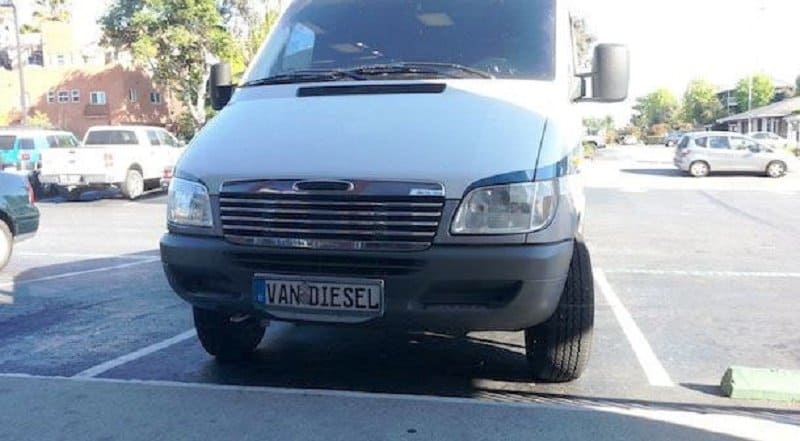 This license plate is particularly hilarious! 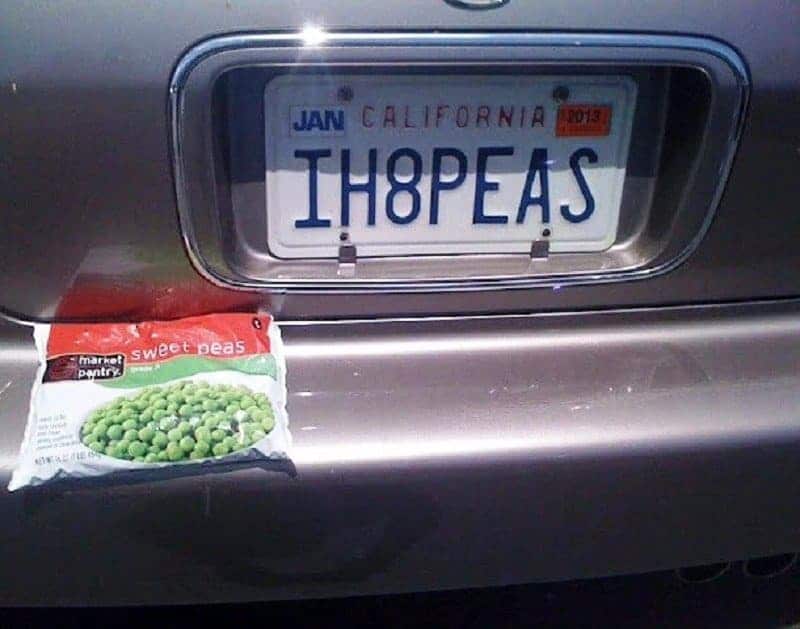 This person dislikes peas so much that they went to the great lengths of putting it on their license plate. 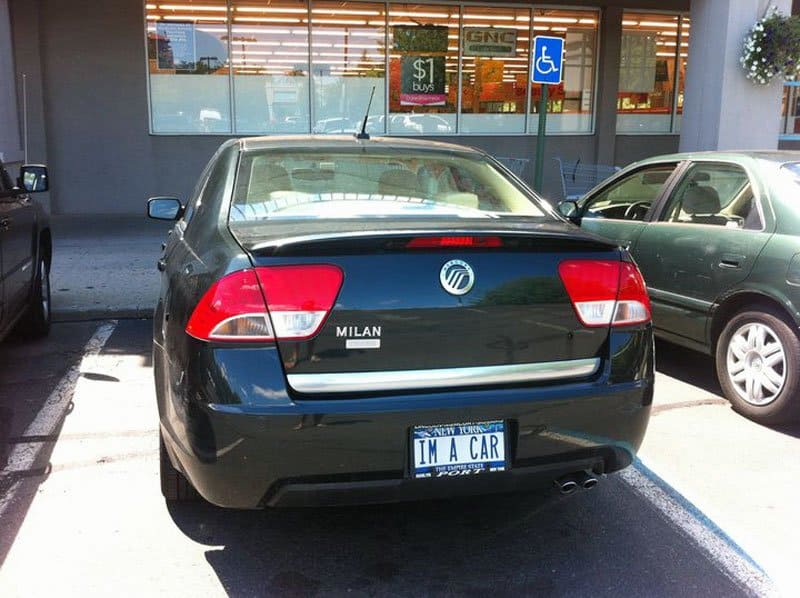 This one is stating the very obvious! 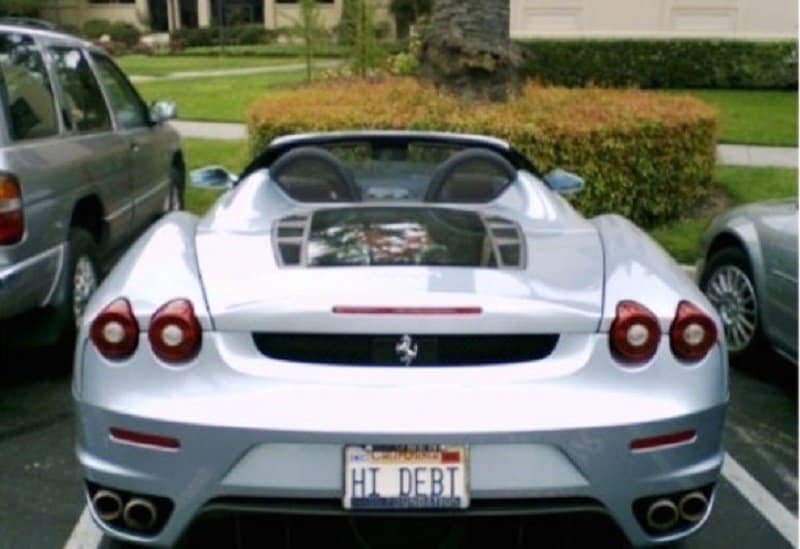 Anyone who buys this nice of a car is either really rich or in a whole lot of debt. At least this guy has accepted his fate. 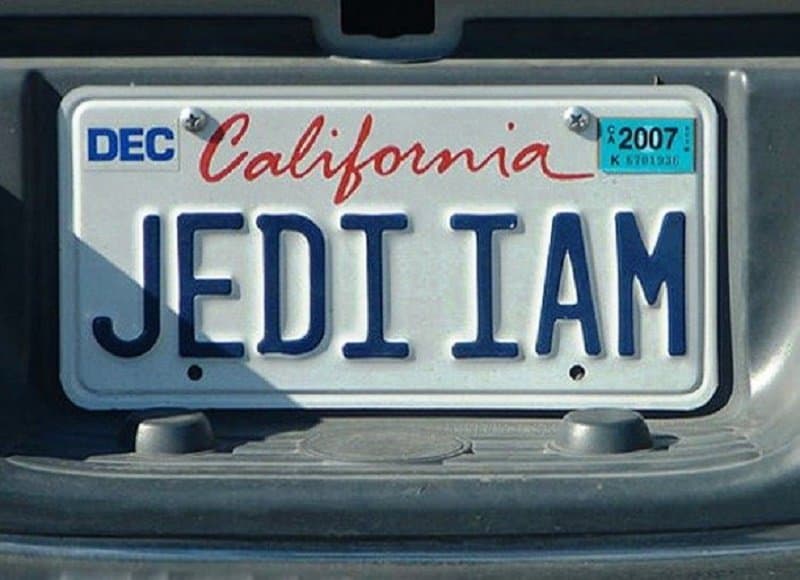 A very clever Star Wars fan came up with this license plate! 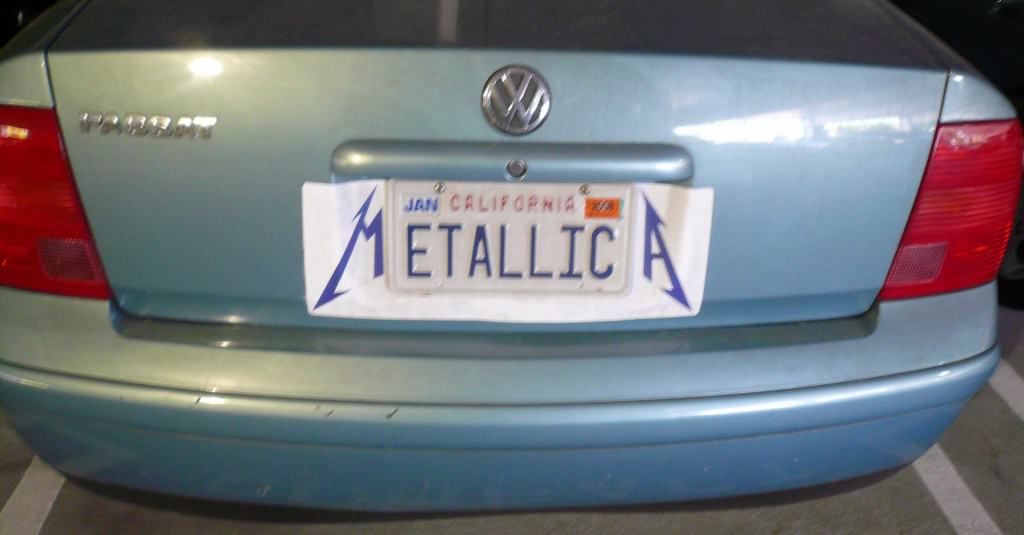 This one is for the hardcore metal fans! 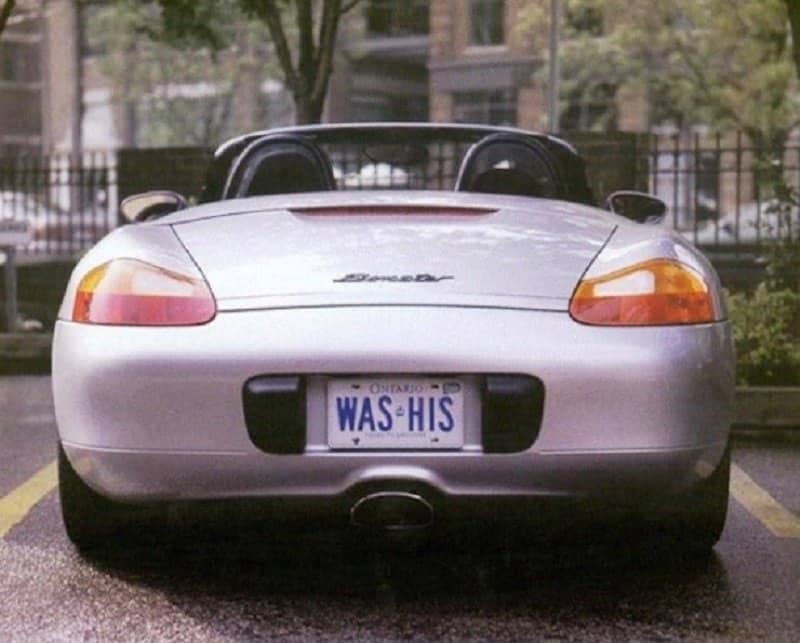 This license plate epitomizes the feeling of sweet revenge that this lady took upon her former husband.