10 Gross Facts About Your Body

Every single one of us and our parents have experienced a time when our body has betrayed us in an incredibly embarrassing moment – whether that be out in public or with friends and family. It could be an overestimated burp or what was thought to be a silent fart but turned rather nasty. Our bodies can be incredibly gross when they want to be, and we never get to decide really when it happens. Unfortunately, a bit of gas is only the tip of the iceberg when it comes to the human anatomy. Here are ten totally gross facts about your body. 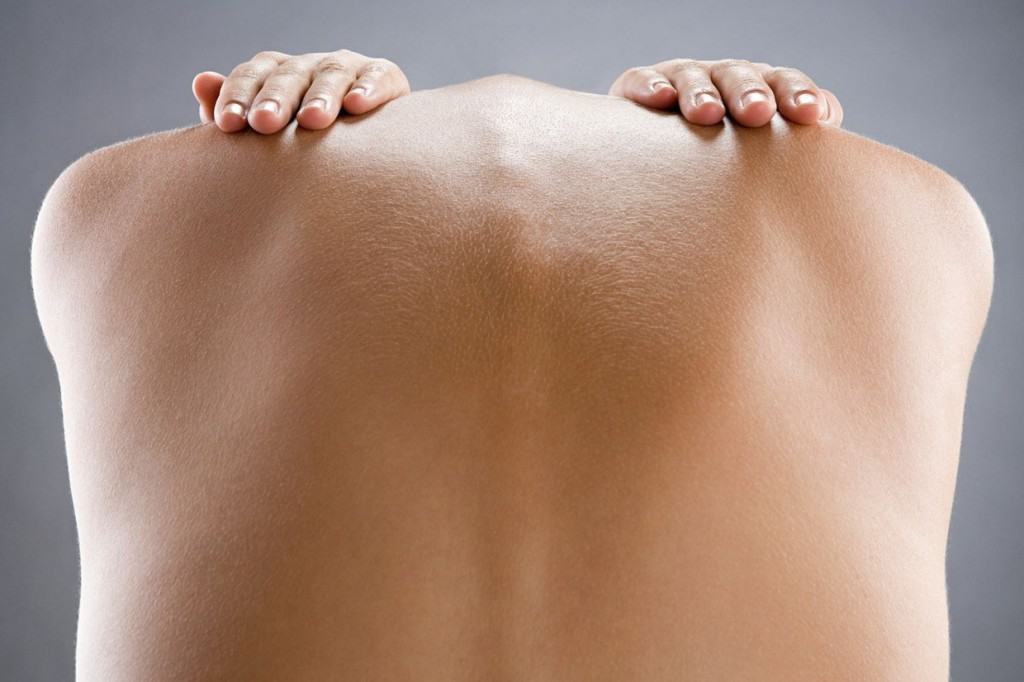 The body sheds almost eight pounds of skin or more every single year. Microscopic life forms in the area and in our homes tend to feed on it. 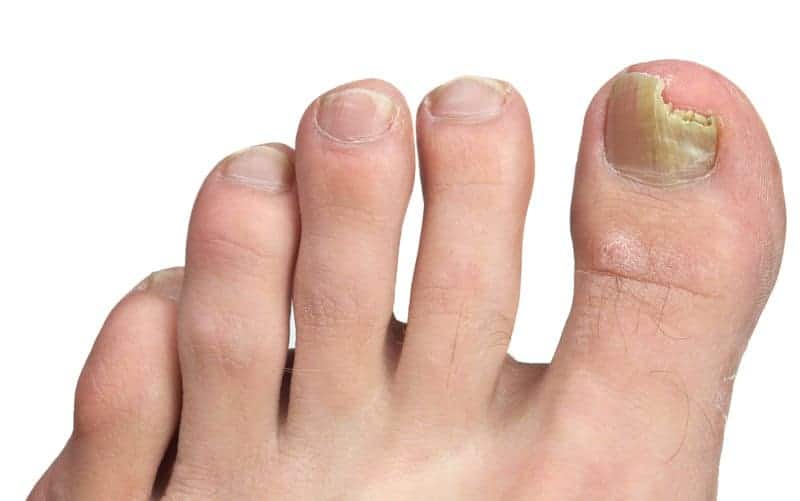 The toenails you have on your feet are actively collecting tiny microorganisms on a daily basis. This causes them to turn yellow and grow fungus. 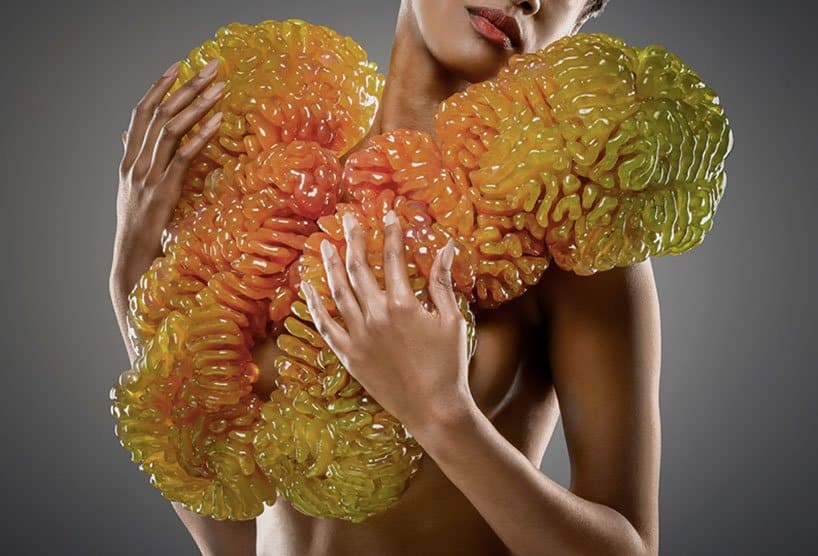 Science has determined that over 50 million types of living bacteria are on a single square inch of human skin. Oil surfaces, such as your face, can contain over 500 million bacteria per square inch of skin. 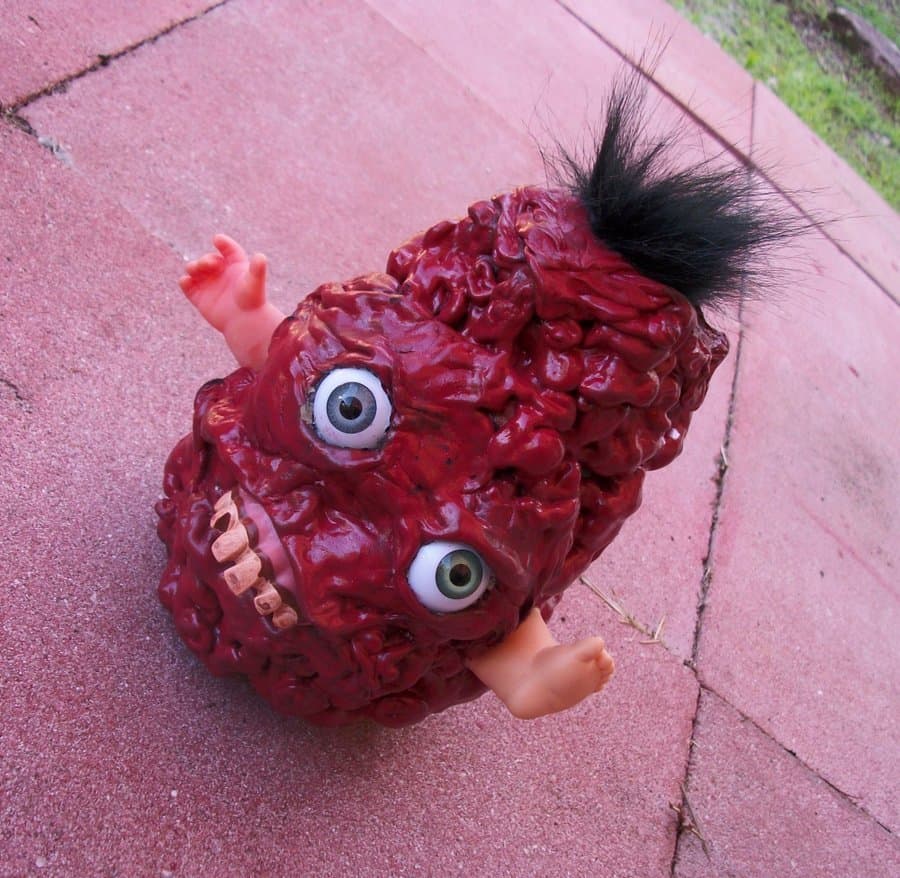 The teratoma is a medical anomaly, but one you never want to experience. This is a malignant tumor known for growing hair, teeth, and sometimes even eyes and limbs inside your body. 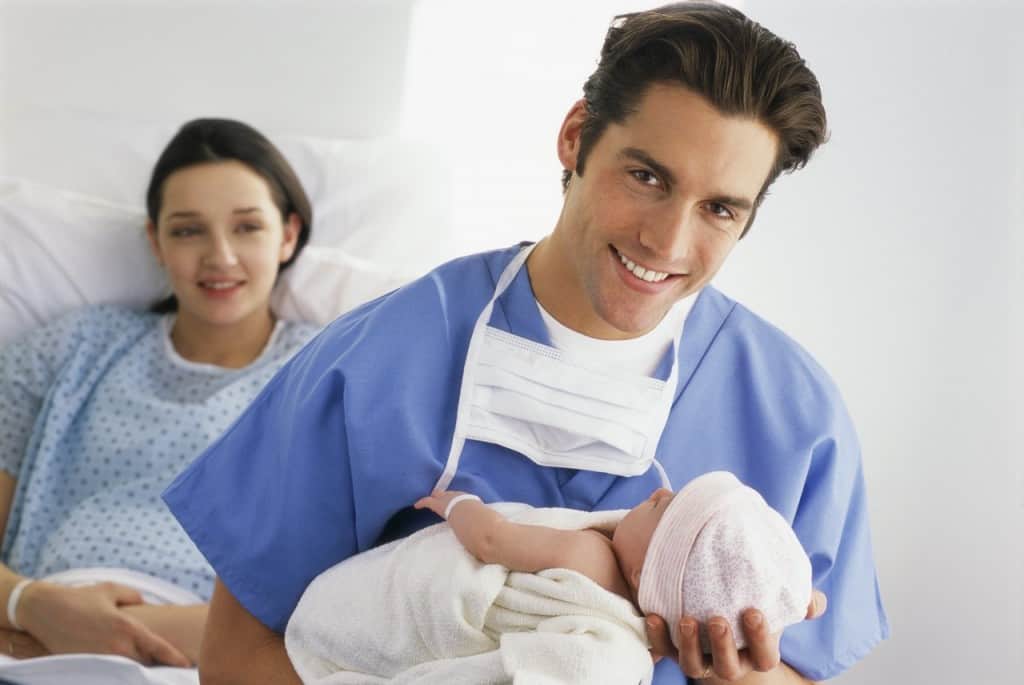 The foreskin that is removed from babies annually is actually growing even after removal. Labs use it to produce around 4 acres worth of skin for burn victims. 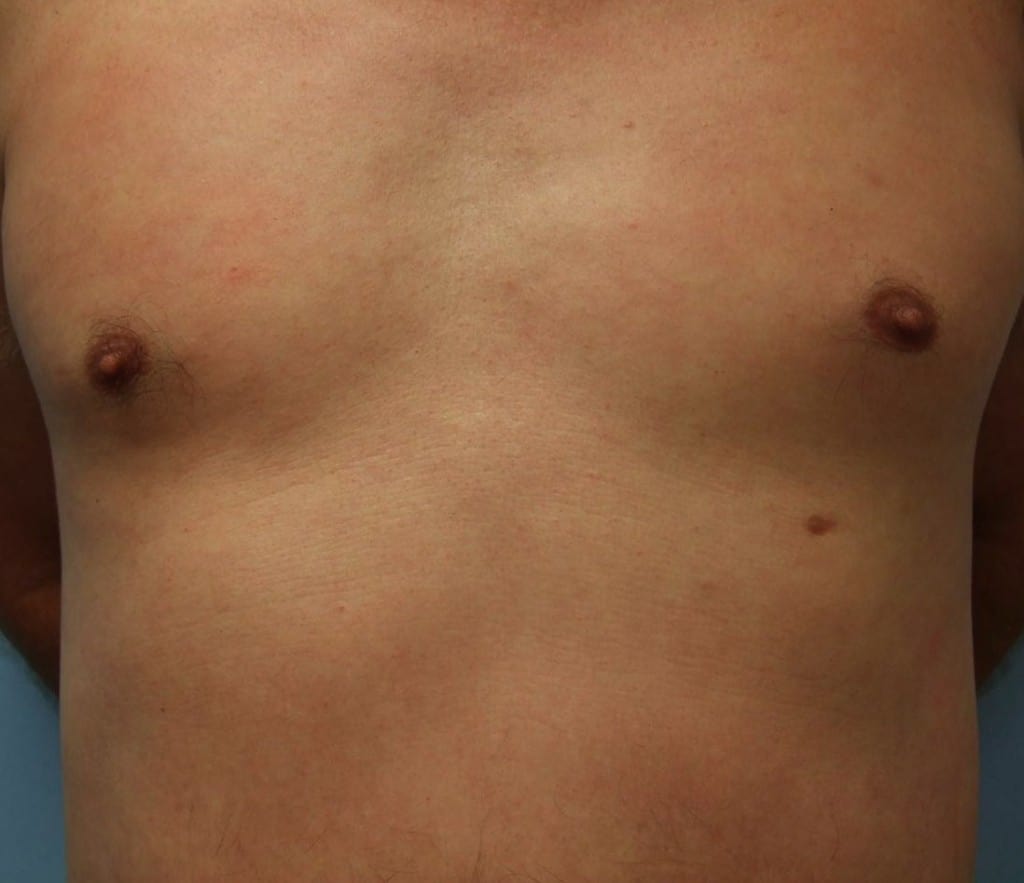 Both females and males are known for having mammary ridges that go from their armpits to their thighs. This sometimes leads to an extra nipple or even an extra breast in an odd place. 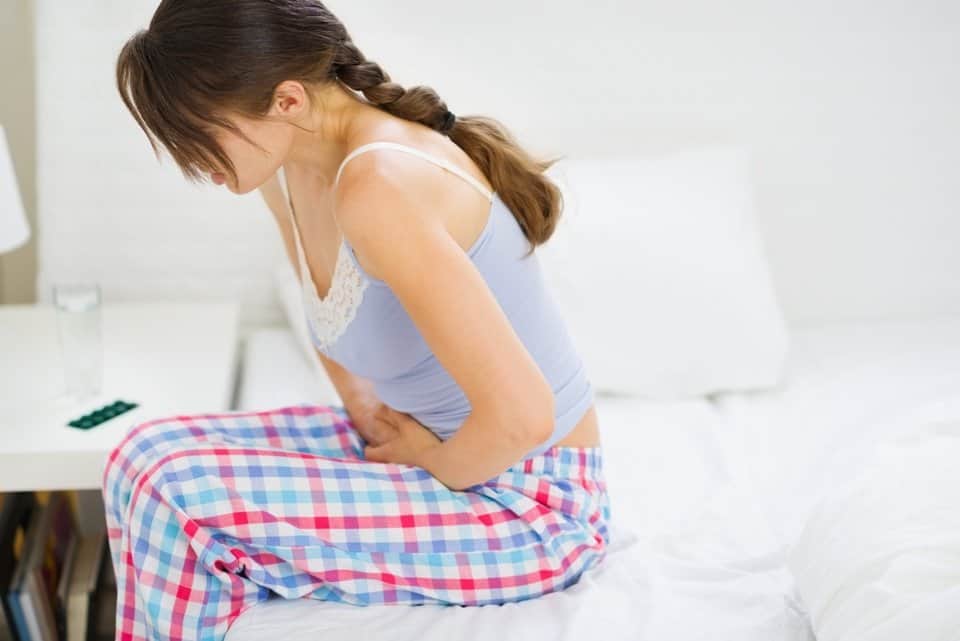 The average human being will succumb to diarrhea around four times every single year. Of course, there are factors that could increase or decrease these odds, too. 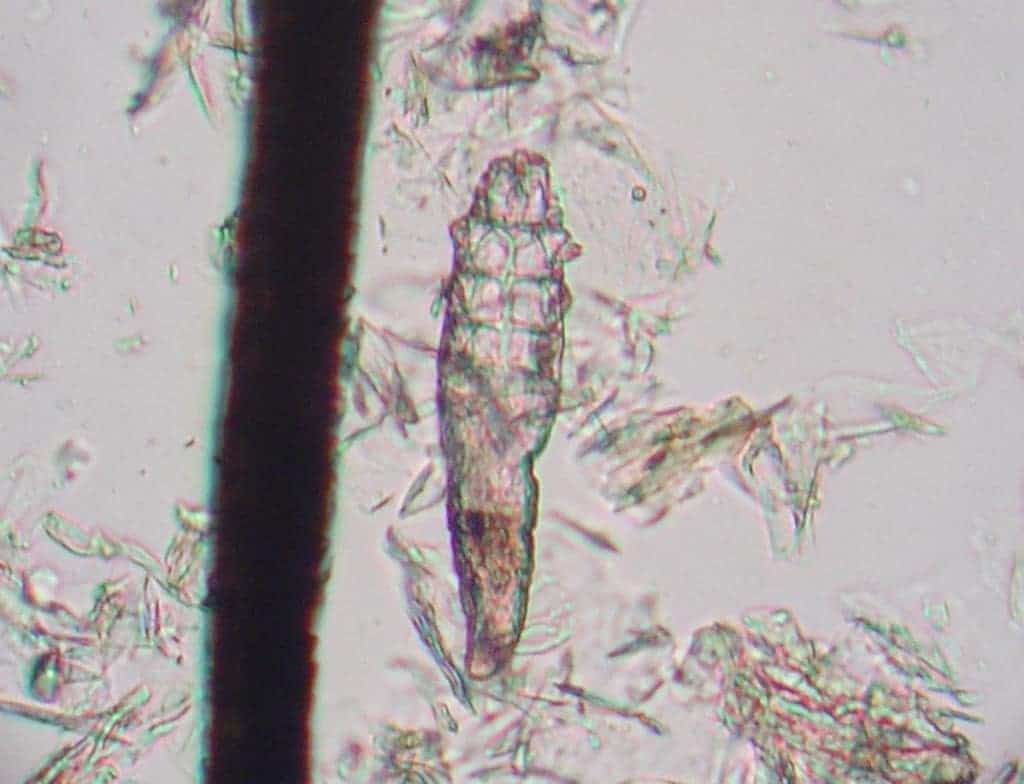 Demodex mites are incredibly tiny spider-like mites living on your eyelashes. As you age, the chances of your eyelashes being colonized by these mites increases. 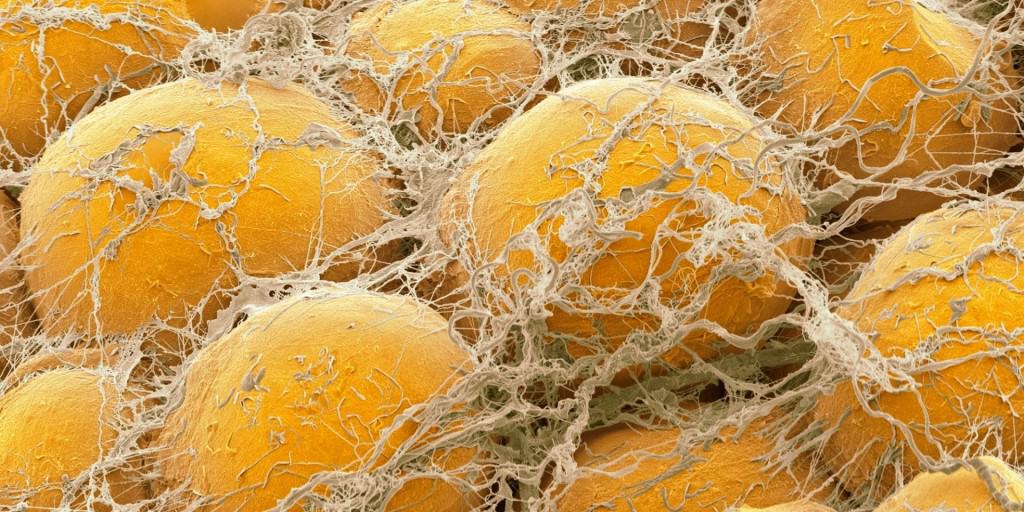 Occasionally, the human body will begin storing unused fat cells in clumps that will appear in the neck, torso, upper thighs, arms, and armpits. They appear similar to tumors, but are painless and rubbery. 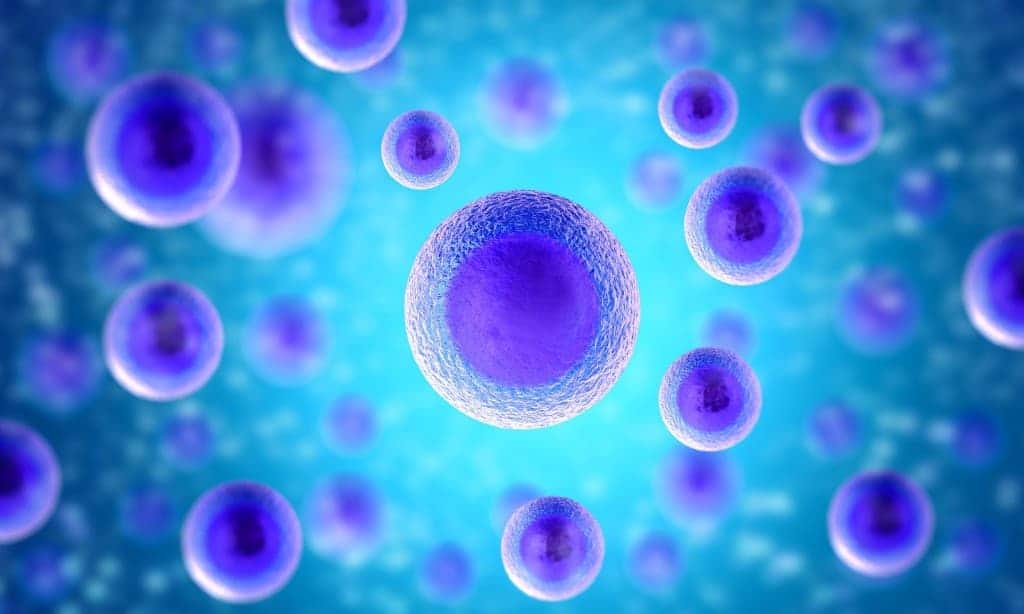 Just 10 percent of cells within the human body are actually human. All of the rest consist of bacteria and viruses, plus other micro-organisms living inside of you.