Frogs and toads tend to appear quite lazy and rather unimpressive to most people, but they actually possess truly impressive abilities that you could not find anywhere else in the natural world. Frogs tend to be somewhat slimy, especially when you want to play a prank on your significant other by dropping one on her. Researchers have more purpose when it comes to catching a frog, though. After decades of careful study, scientists have discovered things about frogs that lead to medical advancements in totally unexpected ways. Here are ten frog species with freaky powers. 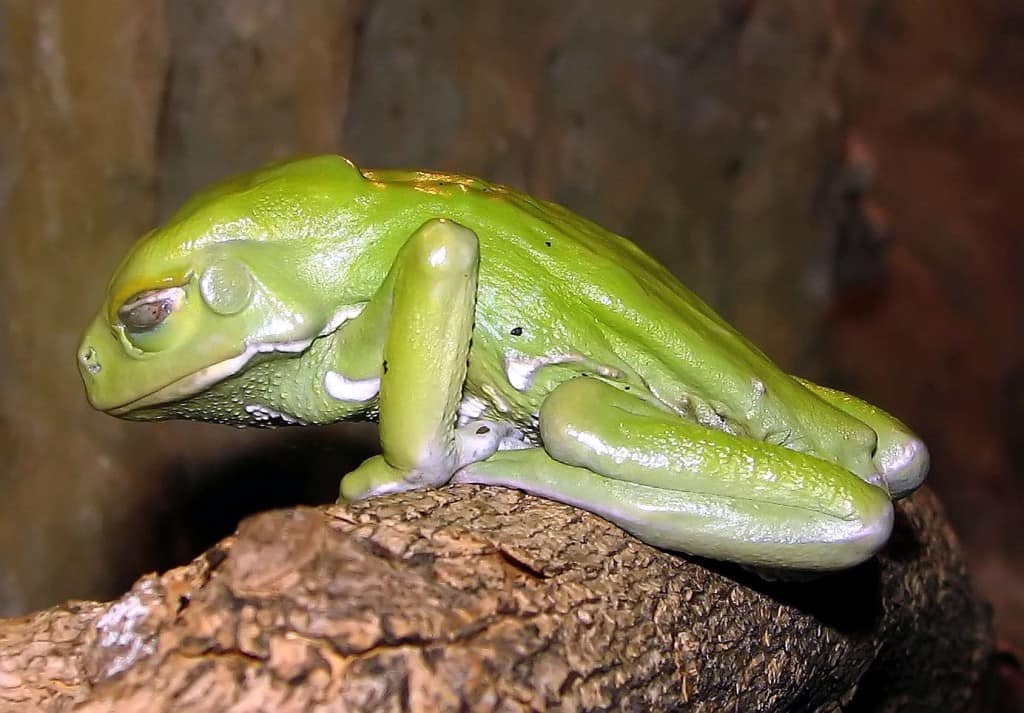 The Matses Indians of Peru often use the secretions from the Waxy Monkey Tree Frog to “feel like gods.” The tiny frog secrets a type of morphine-like substance that reduces pain. 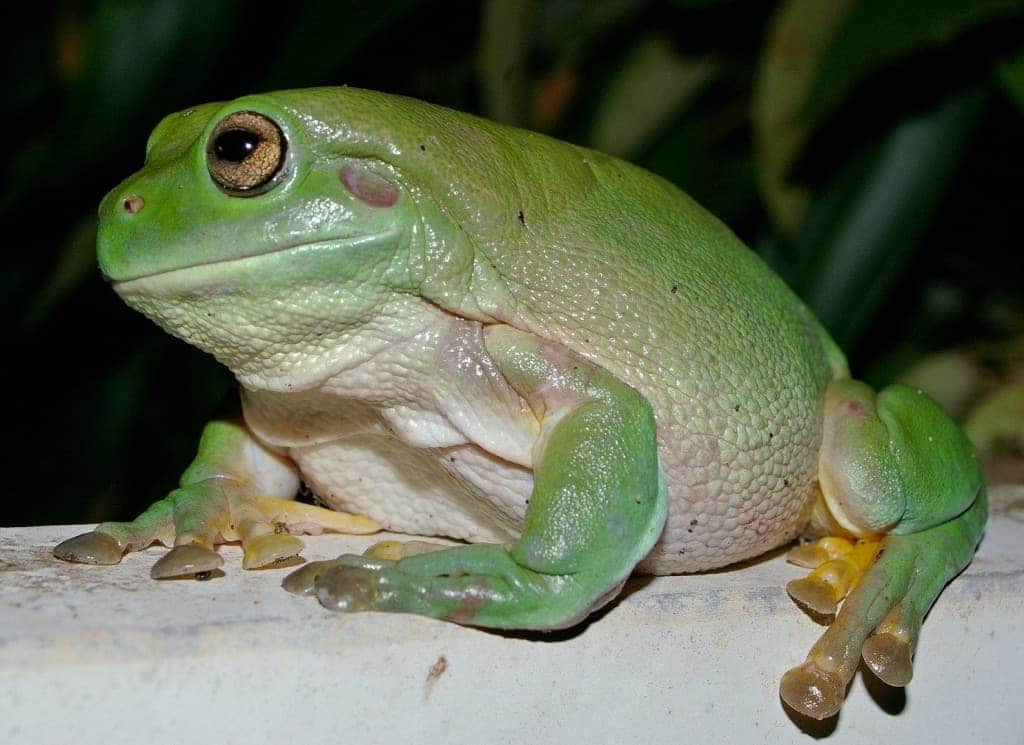 The Australian green tree frog has a very special ability, which comes in the form of their impressive bladder. They can envelope any foreign object within the bladder and remove it from the body safely. 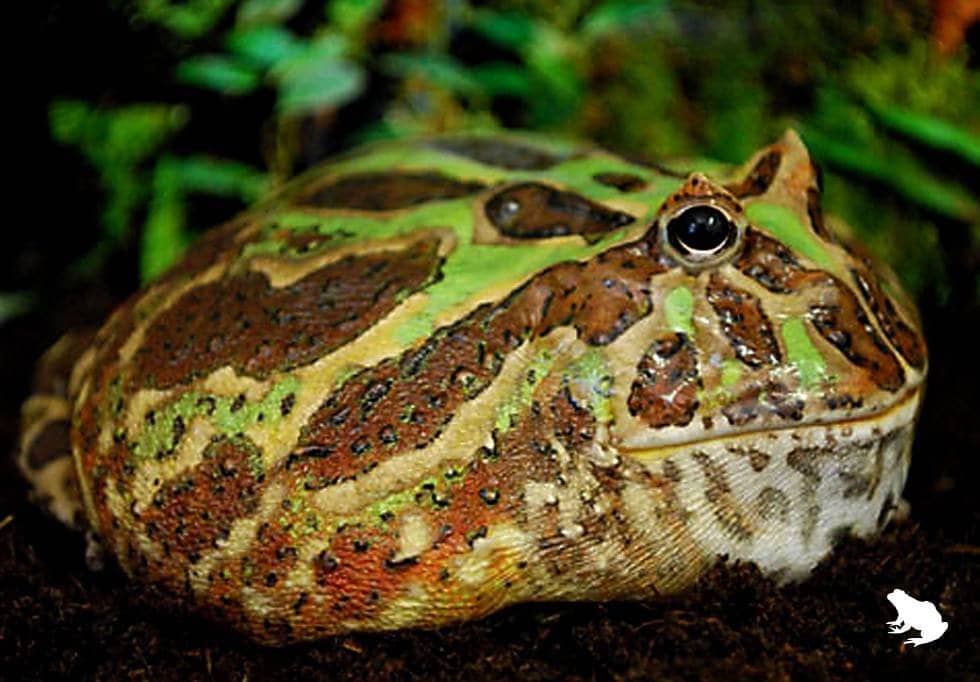 The horned frog of South America, which is sometimes known as the Pac-man frog, has a pretty cool mouth and tongue. They are capable of using said tongue lift 1.4 times their own body weight. 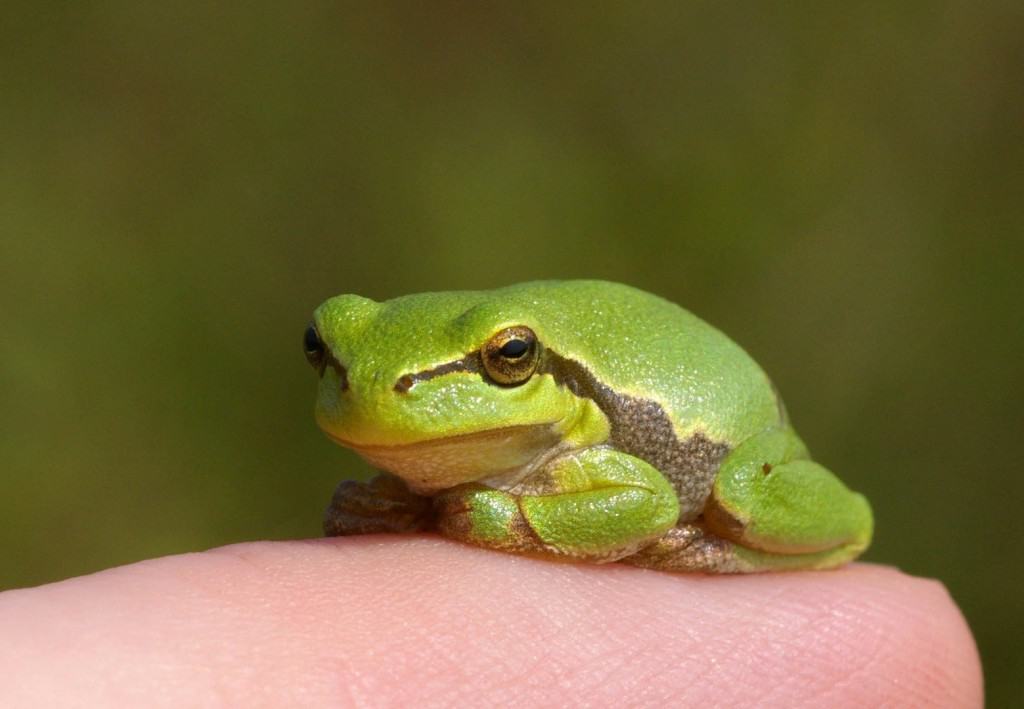 Researchers in Italy were busy studying the mating habits of a population of frogs when they noticed the entire species simply got up and left. The weather was fine, but a few days later a massive earthquake struck the area. The frogs could sense it coming and moved. 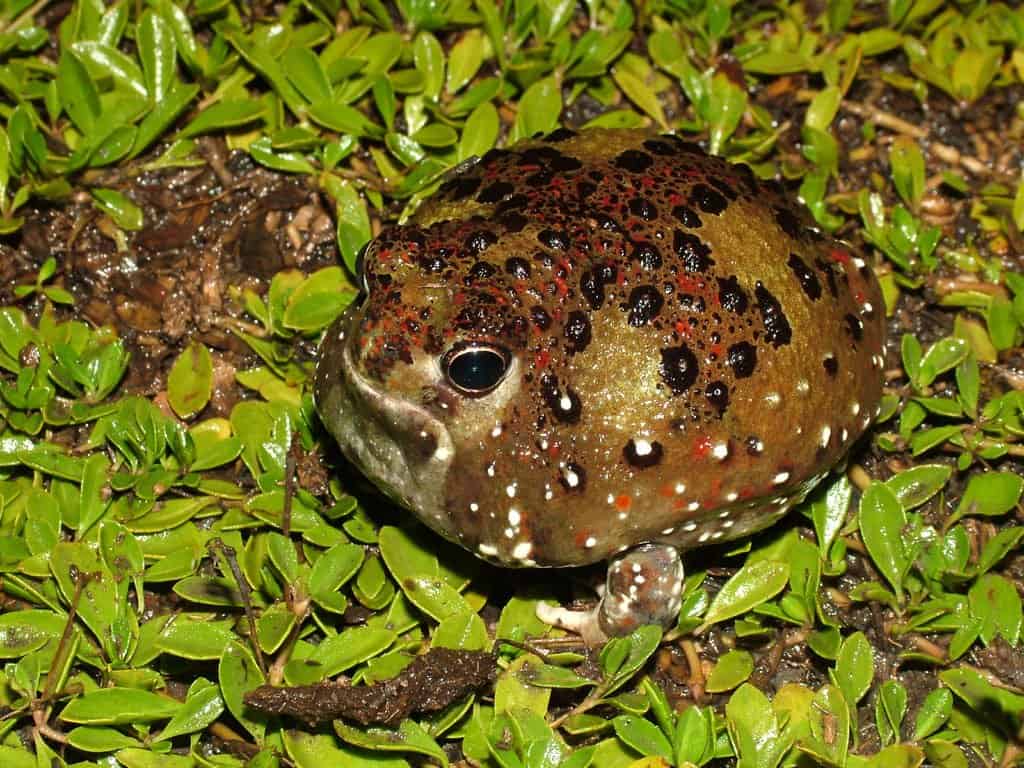 The Holy Cross frog of Australia is known to produce one of the most powerful non-toxic adhesives in the entire world. When an insect comes to bite them, the bug gets stuck on their skin and is subsequently eaten by the frog. 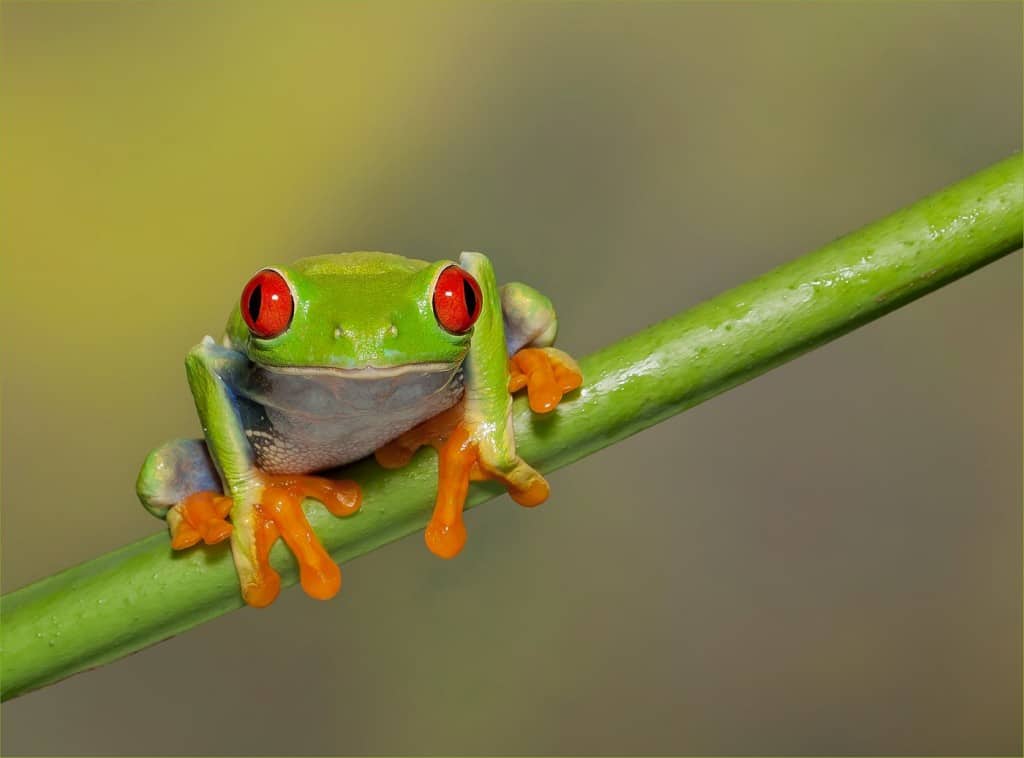 The Australian red-eyed tree frog produces a type of peptides known for poking holes in the HIV virus, causing it to simply fall apart. Basically, the frog can wash HIV from an infected cell. 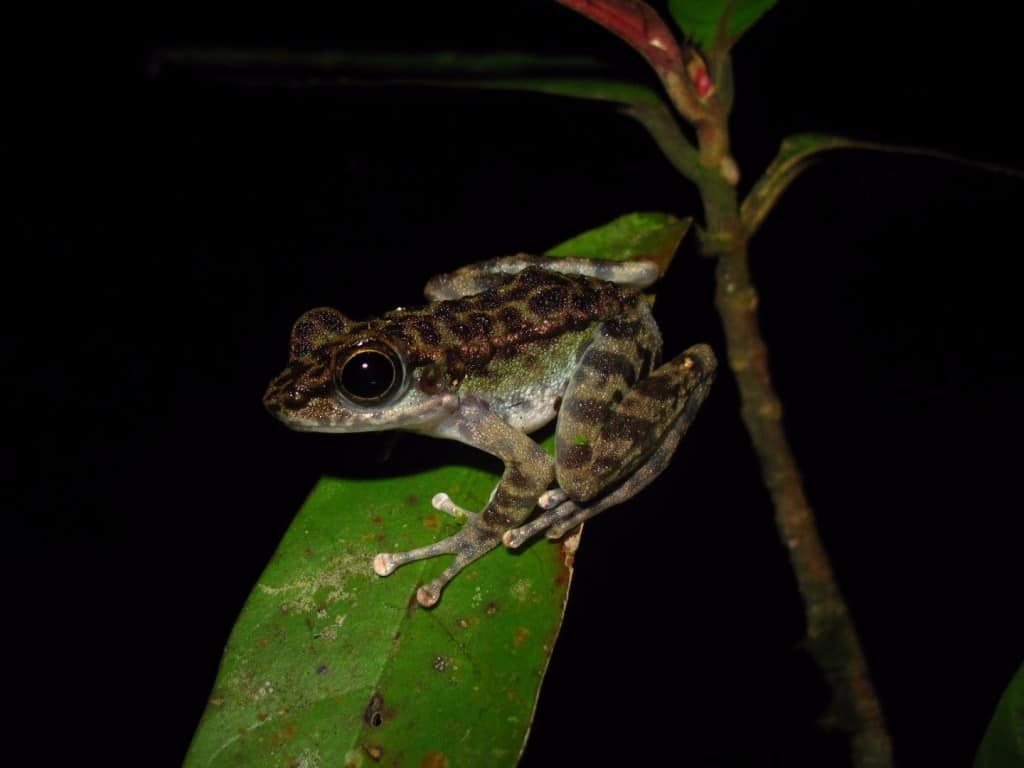 Odorrana tormota, a type of tree frog, is capable of tuning their ears to a specific frequency, much like what we do with the radio station. They can also communicate via ultrasound. 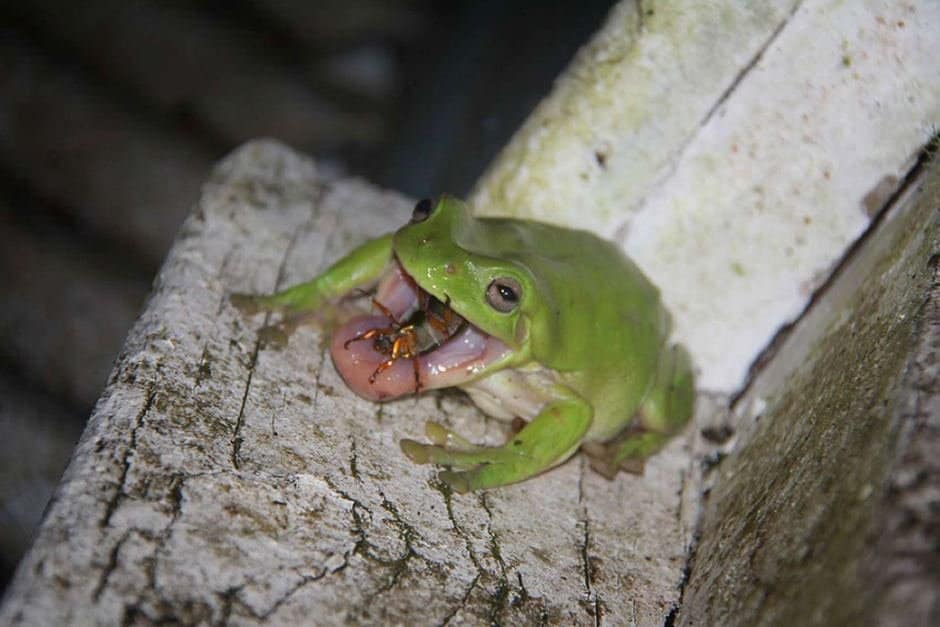 Australian green tree frogs have the very special ability to pull water out of thin air. They can suck the moisture from the air and produce drinkable water to cool themselves down during hot days. 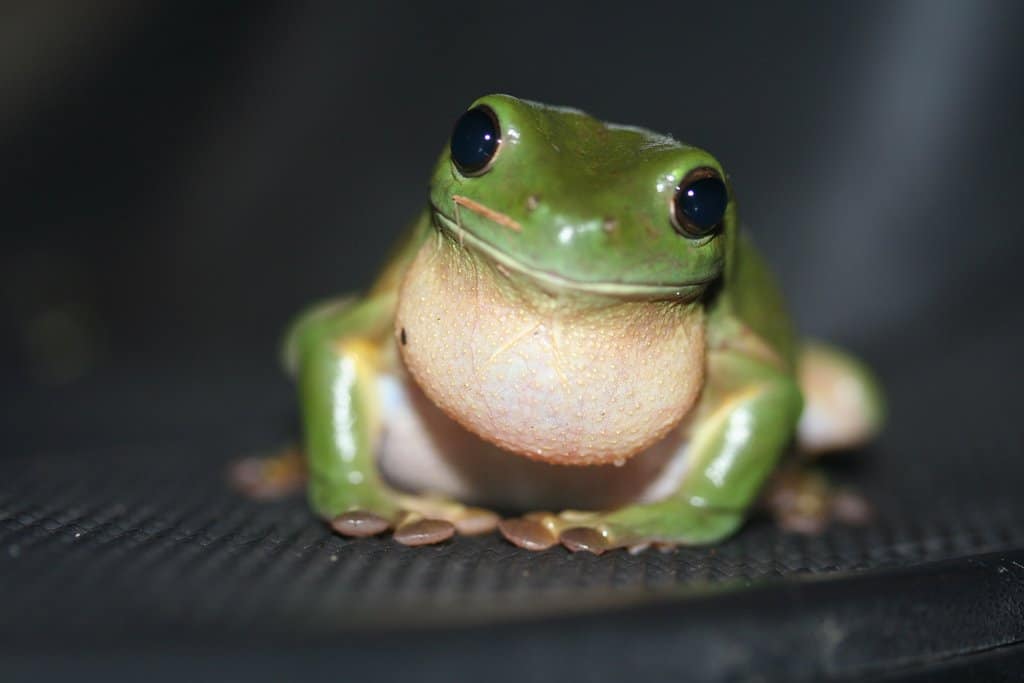 Frogs secrete a specific type of substance that repels many bugs. They are virtually immune to mosquitoes, which share the same swampy environments as frogs. 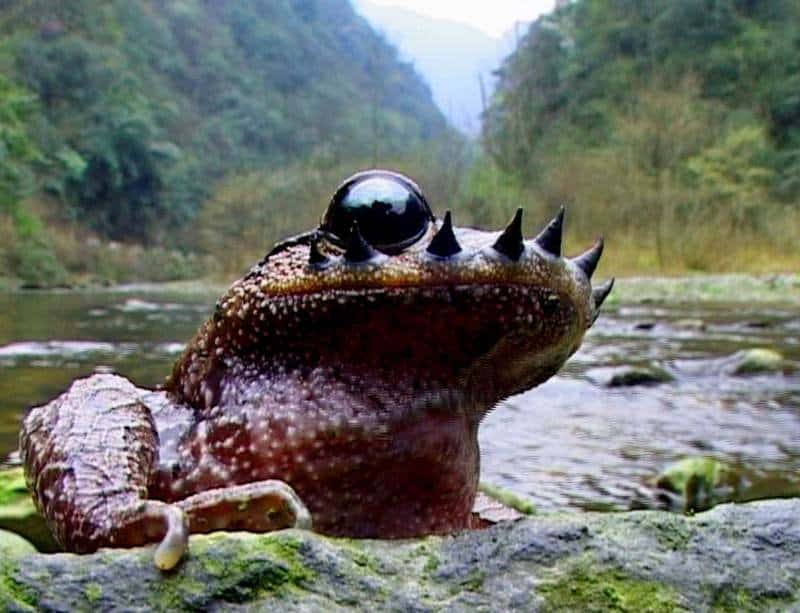 The Emei Toad of China has 10-16 spines growing from its upper lip as a form of defense mechanism. They also use their muscular arms to bash prey and predators into rocks.