10 Facts You Never Knew About Underwear

Underwear is the type of clothing that most people either give a lot of thought to or think about very little. Underwear is either considered incredibly filthy or incredibly sexy – it can go either way depending on the individual wearing the underwear and the style of said undergarments, of course. Most people don’t want to mention this form of clothing to anyone but their significant other or closest of friends, though. That is why most people don’t really give underwear much thought or know a lot about them. Here are ten facts you never knew about underwear. 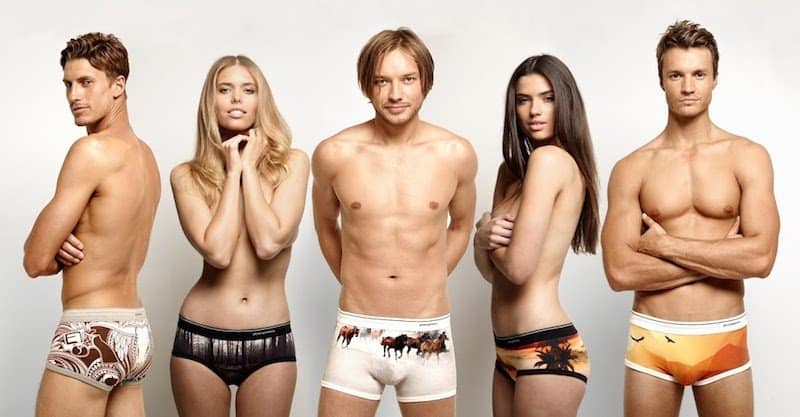 Yes, secondhand trade underwear still exists today. In Japan, it is completely legal to sell used underwear or trade it. In fact, secondhand undies are often sold in vending machines on the street. 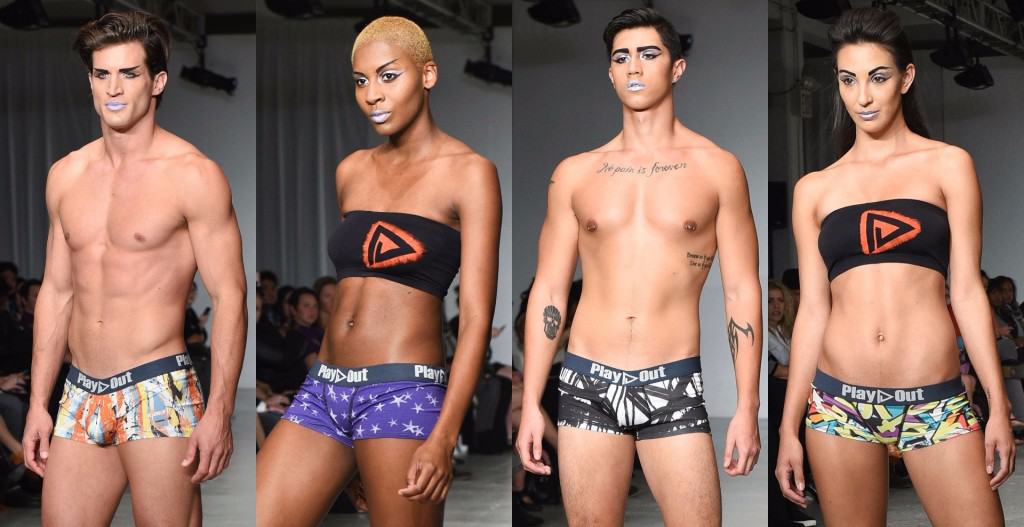 A UK company designed a type of underwear that they marketed as being anti-fart underwear. They were designed to help people with digestive issues. 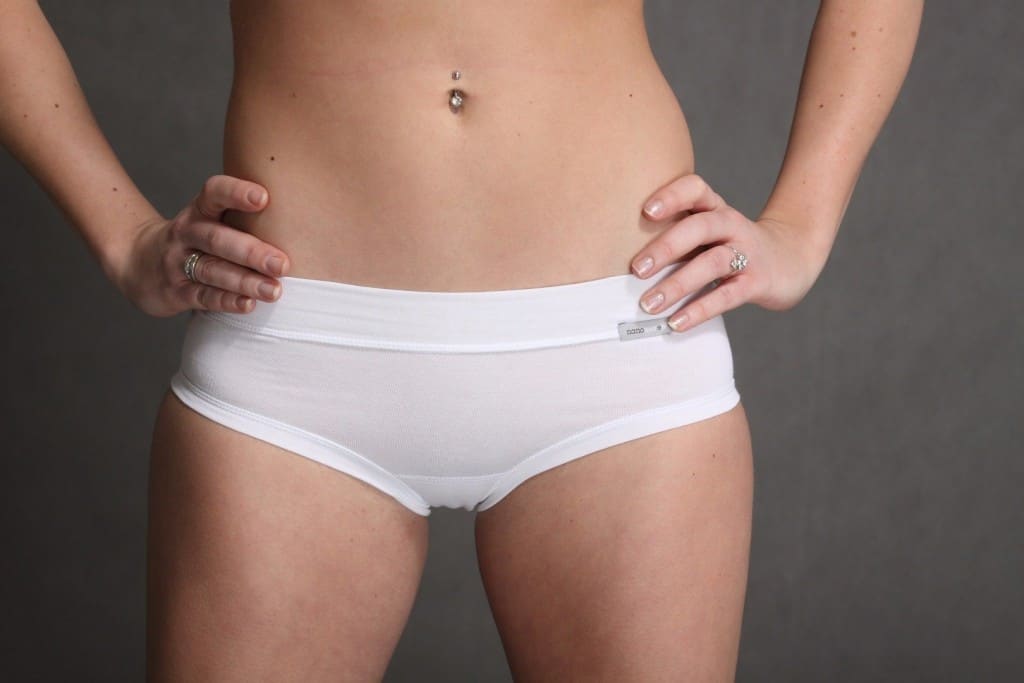 While trying to find something new in the field of sexy, one company designed edible underwear that covers only the most sensitive private areas with bits of licorice or other candy. 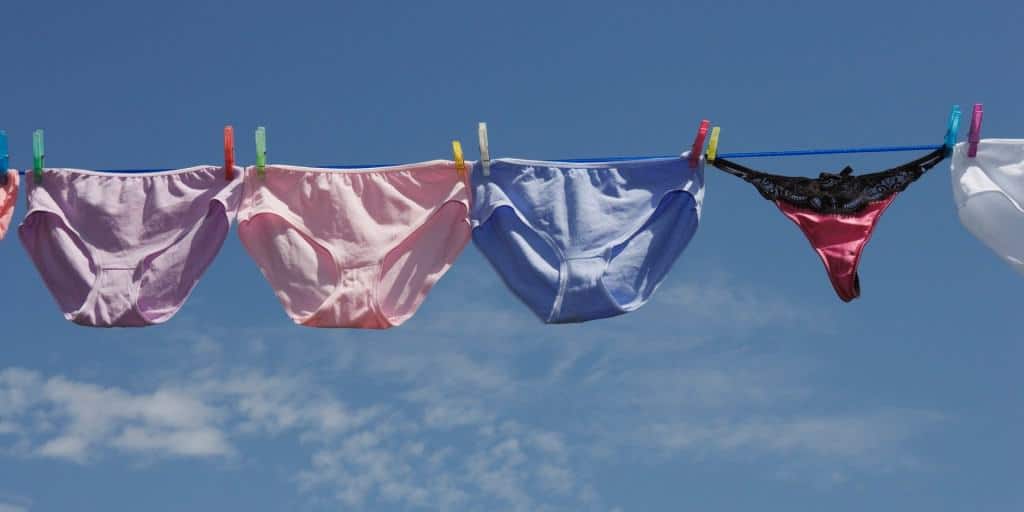 Abercrombie, the well known clothing company, produced the very first children’s thong, which is just creepy, back in 2002. The release was marred by controversy, of course. 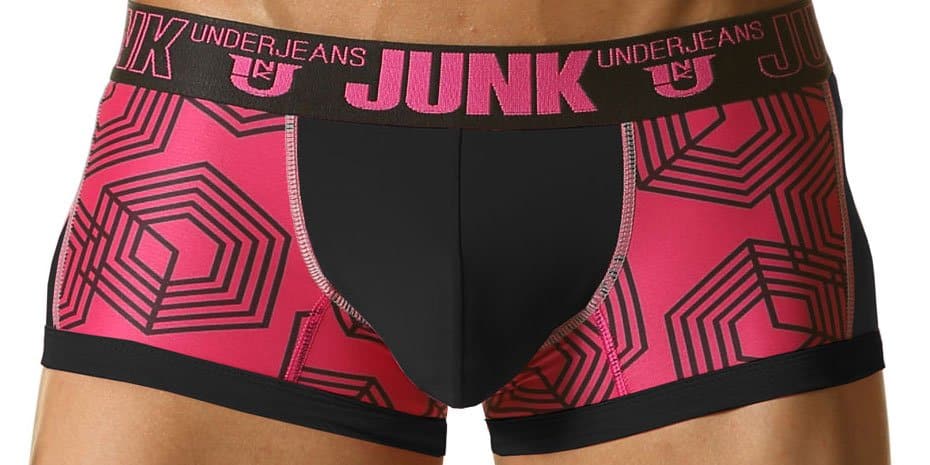 Mormons actually have their own unique set of underwear. Individuals would wear basic white boxers and a white t-shirt with the symbol of their church on them.

Cairo University was hoping to test undergarments and their affect on sperm production, so they tested new types on groups of dogs. There were no major changes. 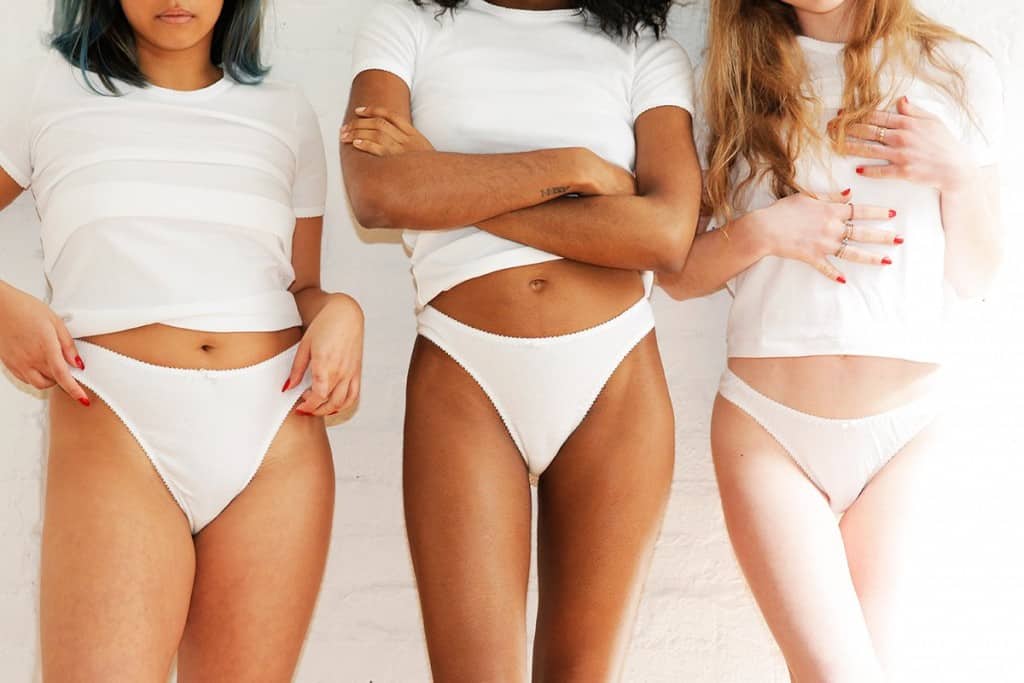 Prisoners at a South Carolina jail were hired by Third Generations in 1990 to help stitch underwear in exchange for a few dollars. 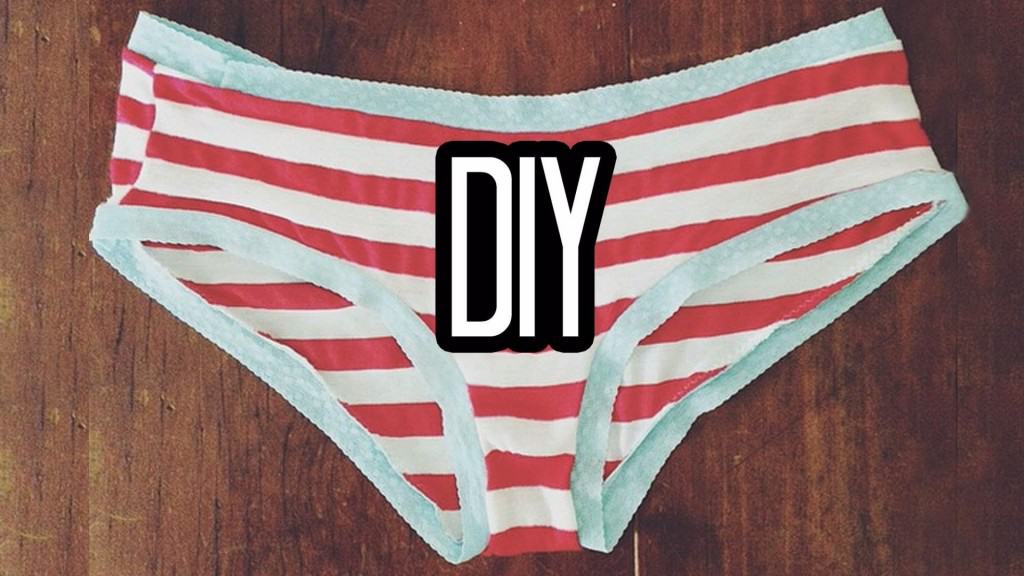 Male underwear is a wonderful way to display how the economy is doing. For instance, in 2009, the sale of men’s underwear dropped due to the economic crisis, but rose in 2011 as the economy began stabalizing. 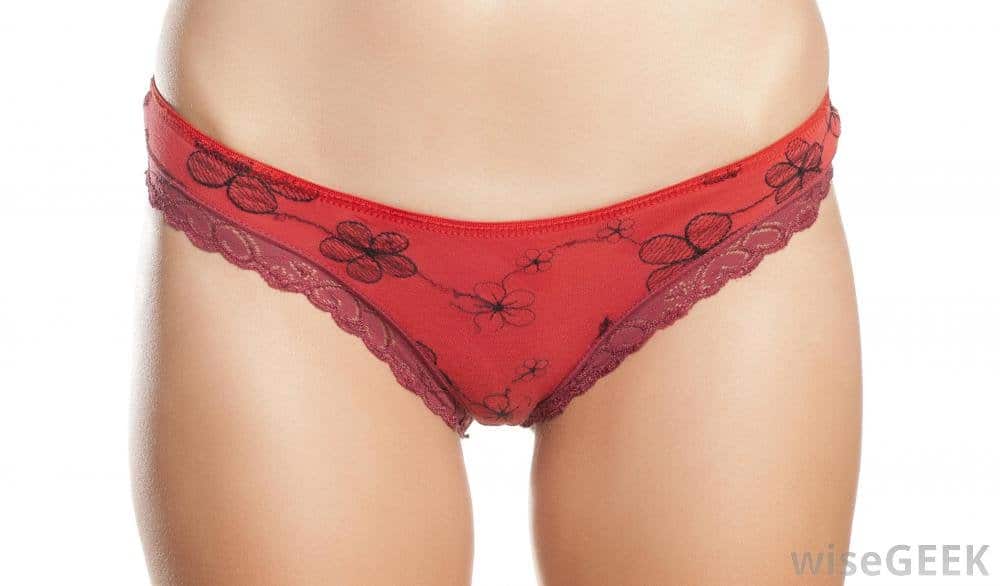 Back in 2007, a pair of wedgie-proof underwear were designed after some jokes were made. The underwear simply breaks off when pulled too hard. 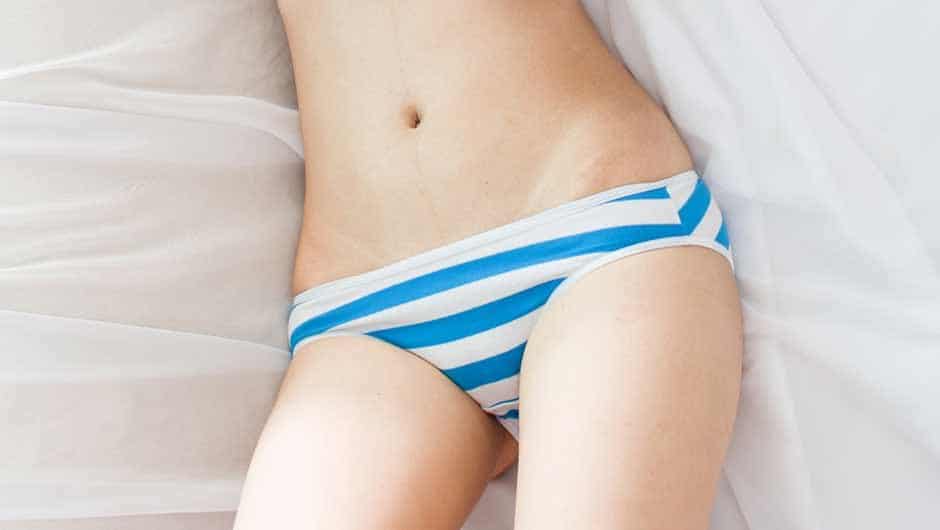 Underwear has actually helped those suffering from color blindness. In 1790, scholar John Dalton purchased stockings for his mother, thinking they were blue, but they ended up being red. This phenomenon was then brought to light.