10 Facts That Are Sure To Disturb You

The world we live in is a strange an unusual place. We can’t understand the duality of man – our ability to create and our ability to destroy. We can’t fathom the unique power of nature to create so many distinct and co-existing spheres within the same space. We don’t know how the universe was created or why life even began. We have more questions and answers as a thinking species and we are already quite far ahead in terms of our intellectual development. The world around is definitely a strange place and there is a lot we don’t understand about it. This list features 10 shocking and disturbing facts that will make you wonder about our world even more. 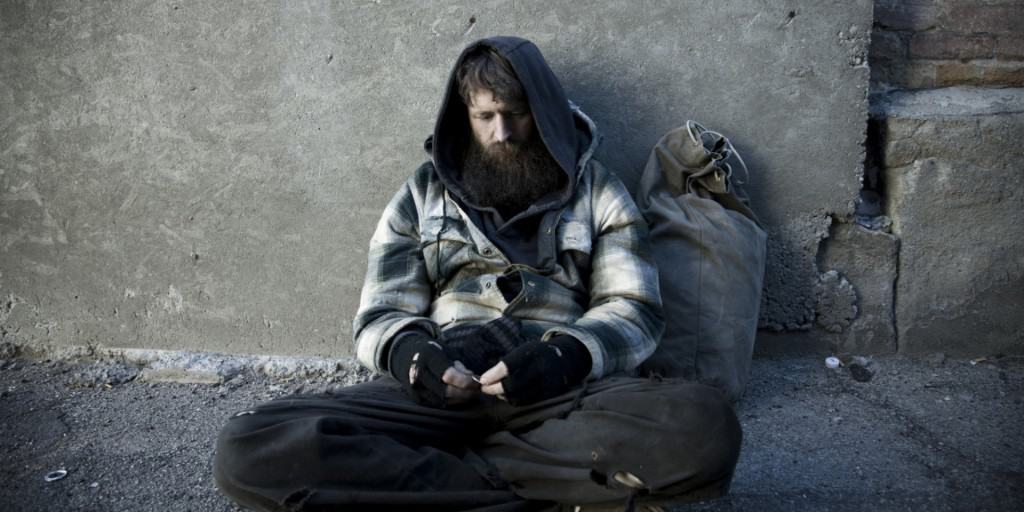 Shockingly enough, America has a real estate problem and a homeless problem. In fact, there are more vacant houses than homeless people in America. 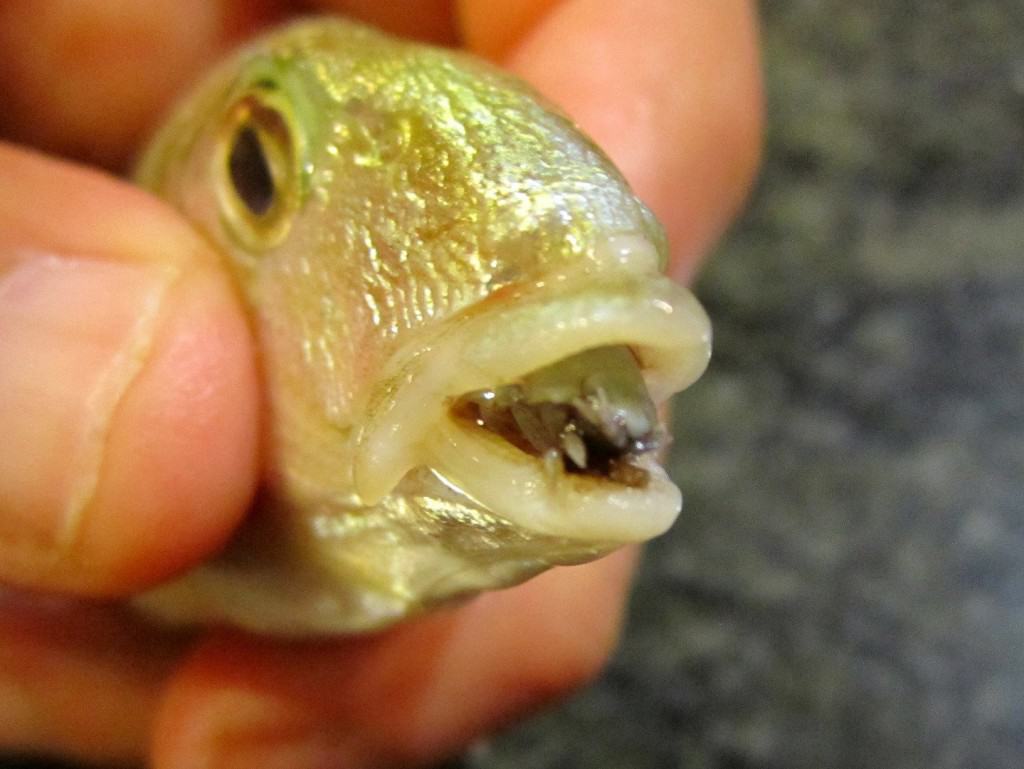 The Cymotha Exigua is a rare type of parasite that attaches itself to the base of a fish’s tongue. It then eats away the fish’s tongue and then begins to act as its new tongue. 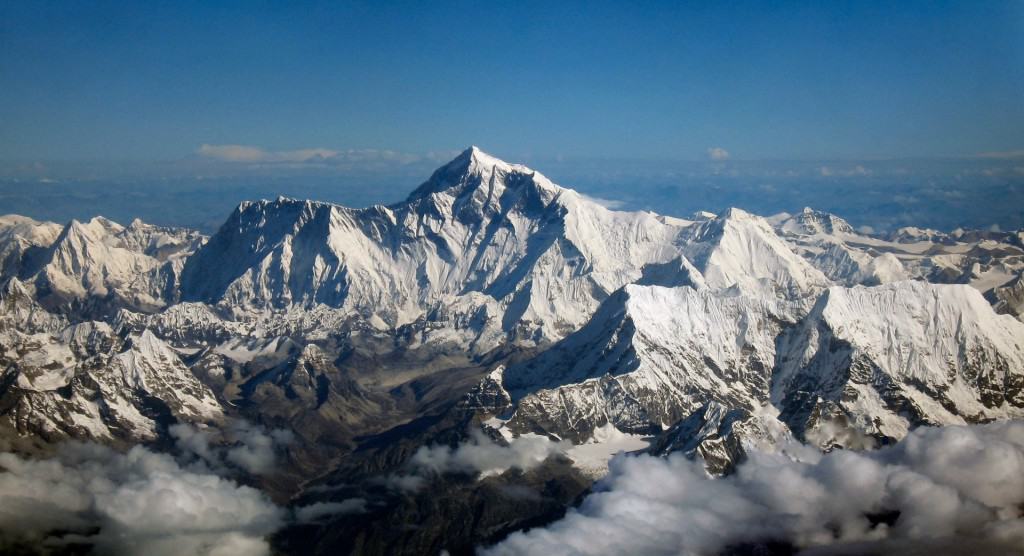 There are many people who have died while trying to scale Mount Everest. In fact, there are over 200 perfectly preserved corpses on the mighty mountain. 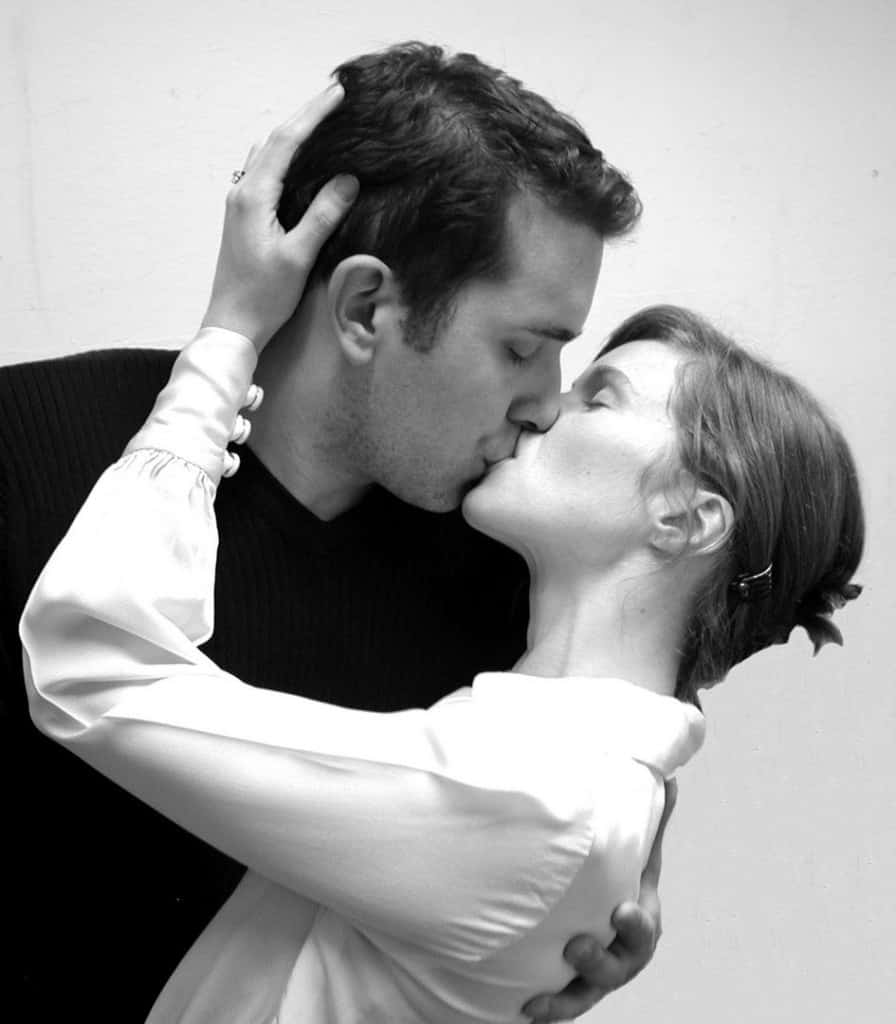 This special moment will not be quite as special after you read this next fact. Did you know that nearly 40,000 parasites and 250 types of bacteria are exchanged whenever two people french kiss?

Mites In Your Eyelashes 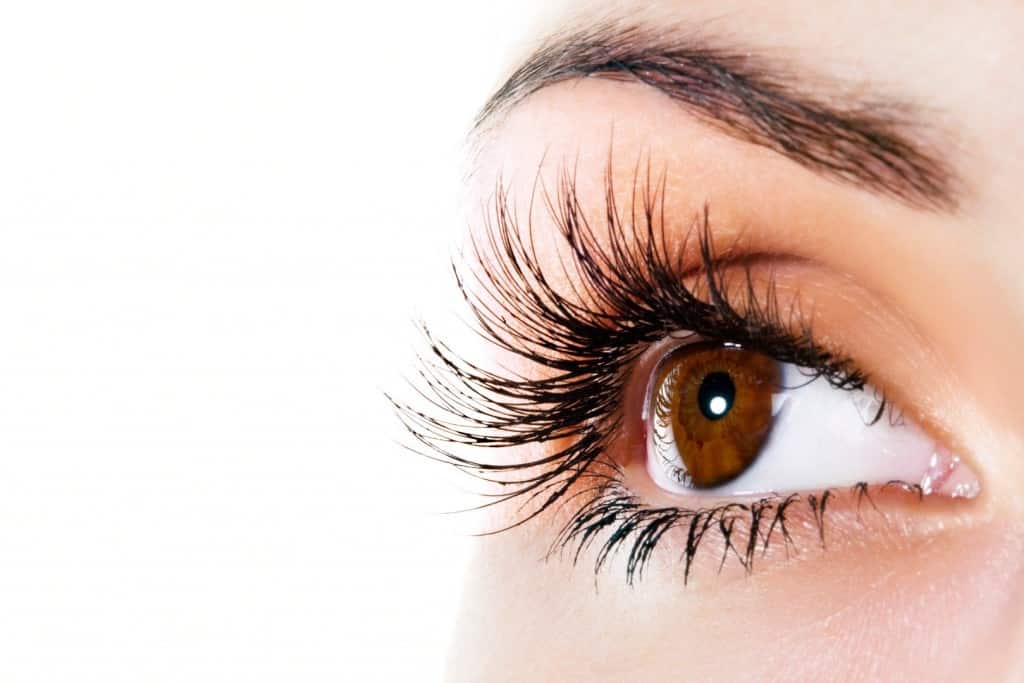 There are actual mites that live in your eyelashes. These mites only come out when you are asleep and feed on your dead cells. 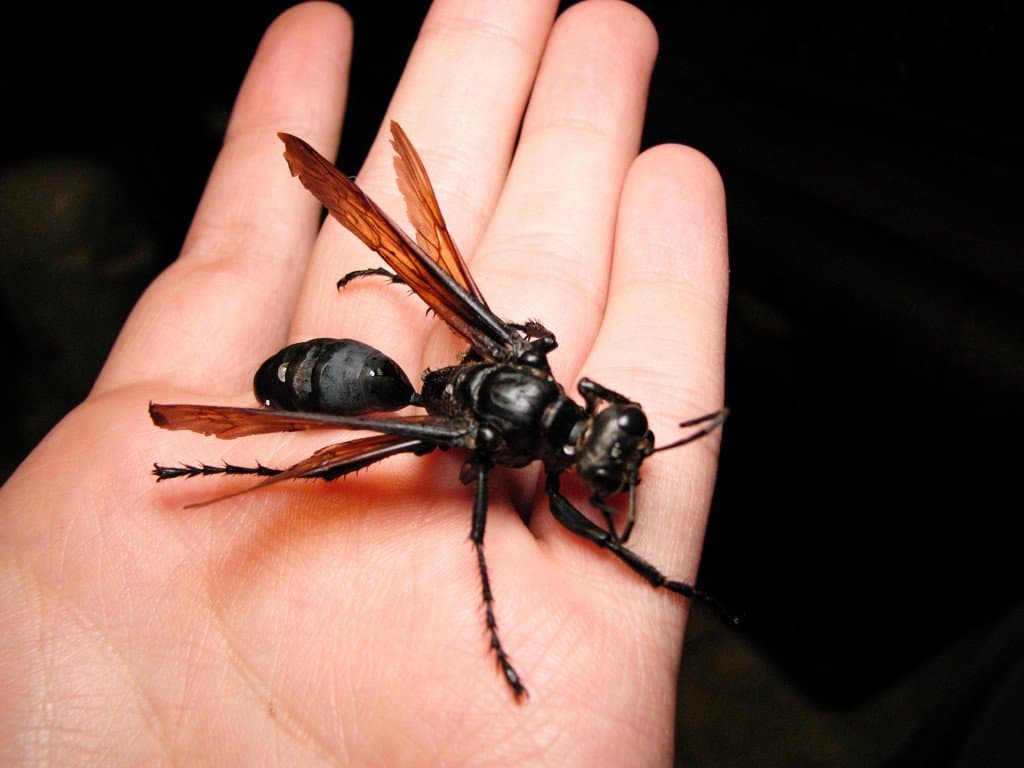 The tarantula hawk wasp has a rather rare and brutal style of reproduction. It does so by stinging a tarantula on its back and laying an egg inside the hole. The egg eventually hatched into a larva that goes on to dig into the tarantula and eat all of its internal organs. As soon as the tarantula is hollow on the inside, the larva bursts out of the abdomen and goes on to repeat this vicious cycle. 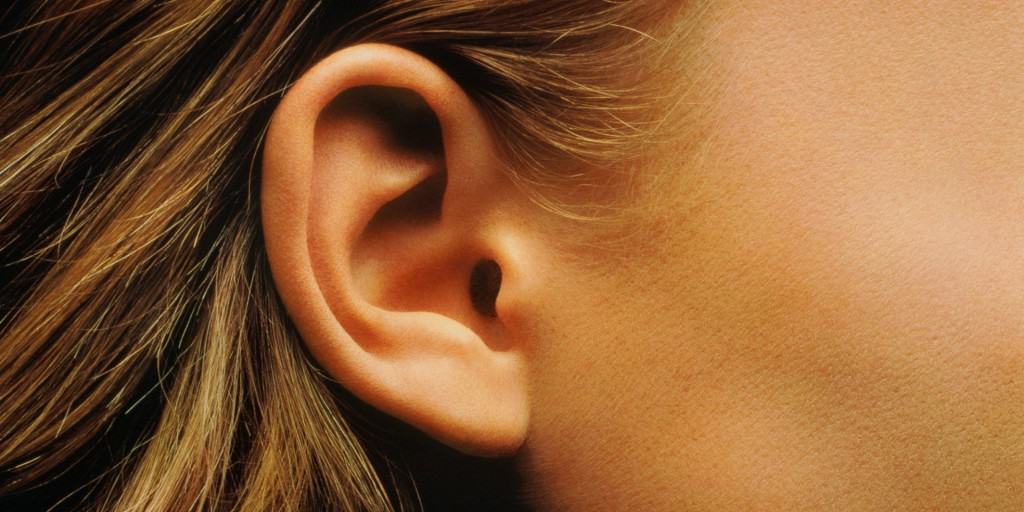 Ever wondered how difficult it would be to rip off a human ear? Me neither! But apparently it can be as tough as ripping apart 12 sheets of regular bond paper. 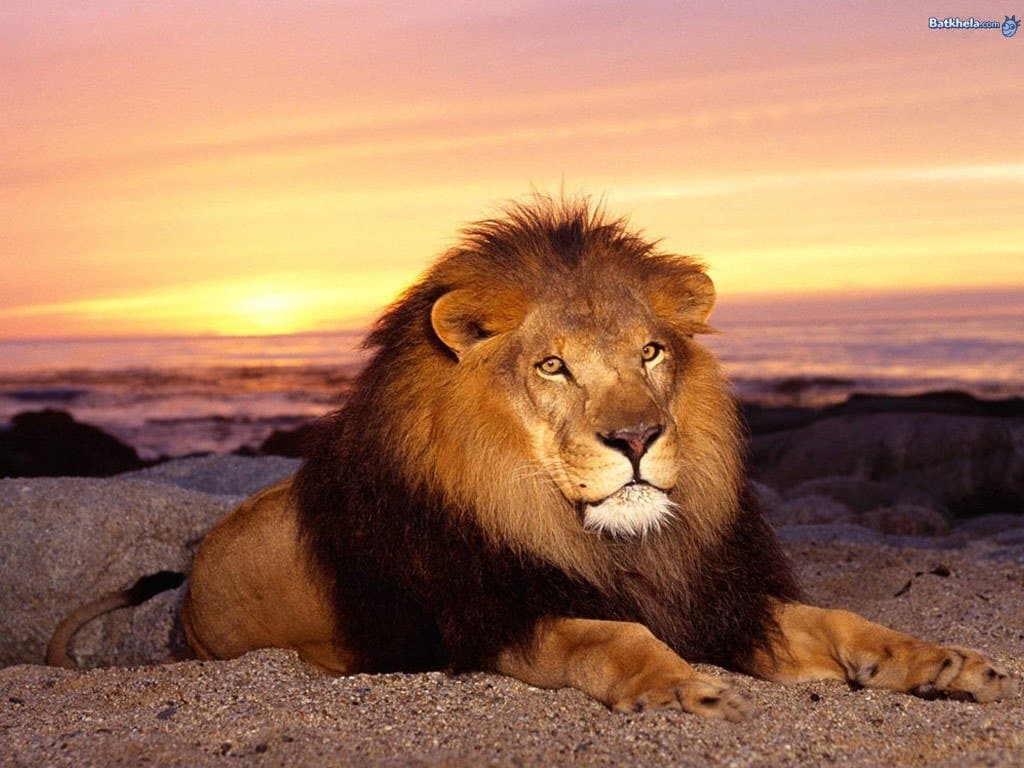 When a male lion takes over another pride, it ends up killing all the pups in the new pride to show a sign of dominance. 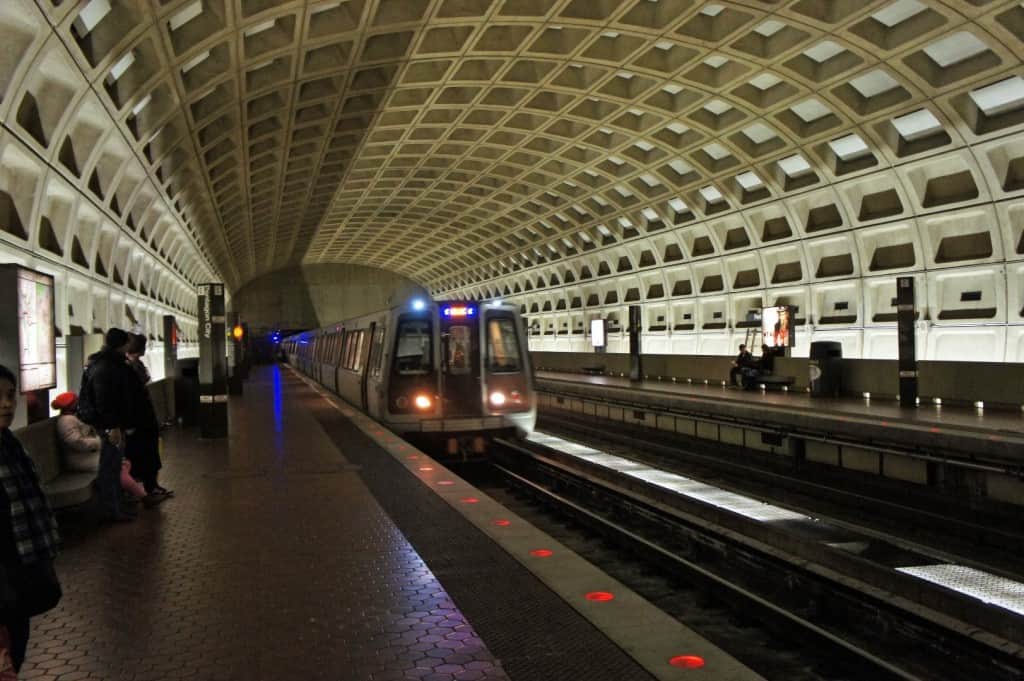 Metro Stations have a terrible amount of dirt in the air. In fact, 15% of the air in any given metro station comprises of human skin. 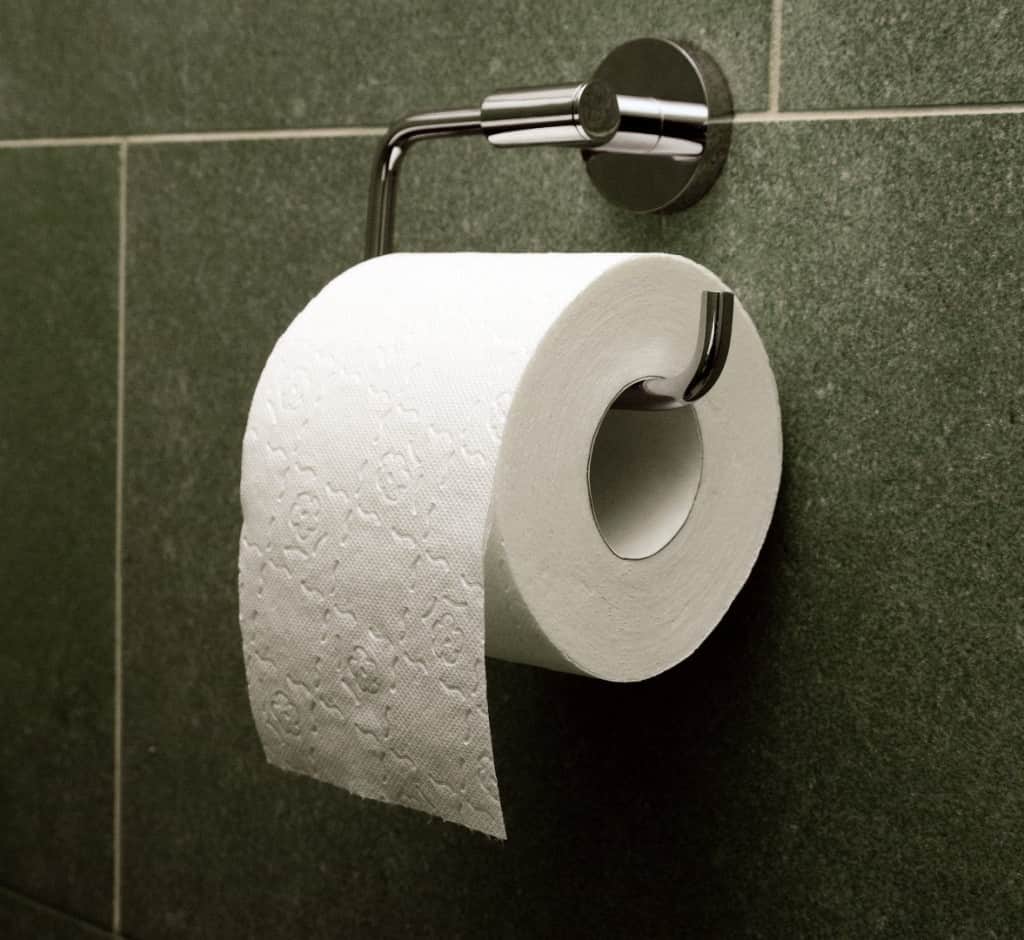 Toilet papers can be dirtier than you think. In fact, fecal matter can actually travel up to 10 layers inside a roll of toilet paper.