There are a lot of seemingly innocent phrases out there being used by everyday people that had surprisingly dark historical backstories behind them. The types of people who use such phrases generally don’t know about such ancient origins, which makes sense considering they keep using them. For example, a cakewalk was a dance done by slavers for their masters. Little phrases like that are pretty dark in origin when you truly learn where they came from. Here are ten dark origins of everyday phrases.

‘Sold Down The River’ 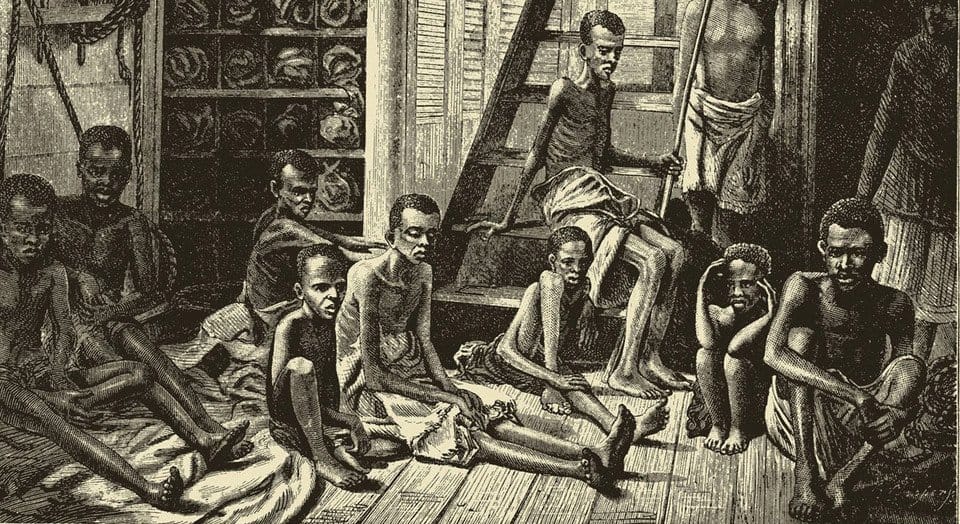 The phrase ‘Sold Down The River’ generally relates to someone being cheated or betrayed. In reality, the phrase comes from the slave trade-era in Mississipi, where slaves were sold down the river to other cities and states. 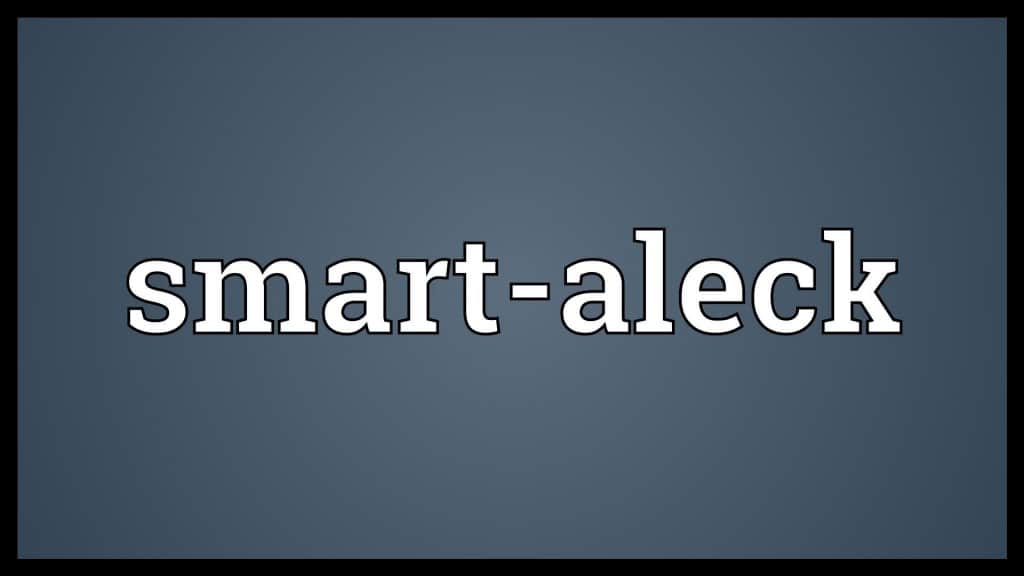 Being a ‘Smart Aleck’ generally means you are being irritating to those around you by being a know-it-all. In the 19th century, Alex Hoag, a famous robber, would lure victims into an alley and rob them blind. 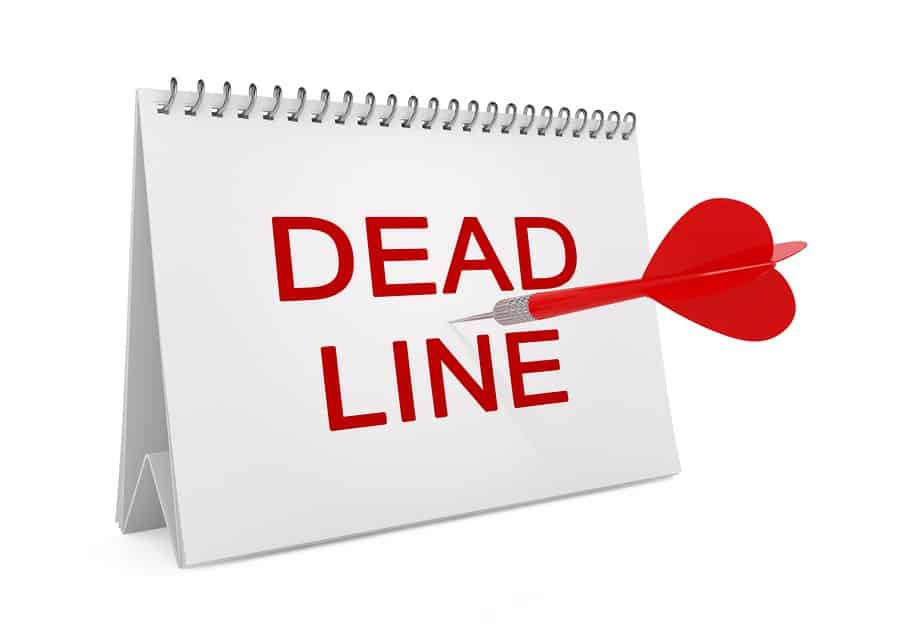 To ‘Meet A Deadline’ means to complete your task on-time. During the Civil War, this phrase meant to keep prisoners from escaping by drawing a line 20-feet from the walls of the prison. Prisoners were then shot dead if they came too close to the line. 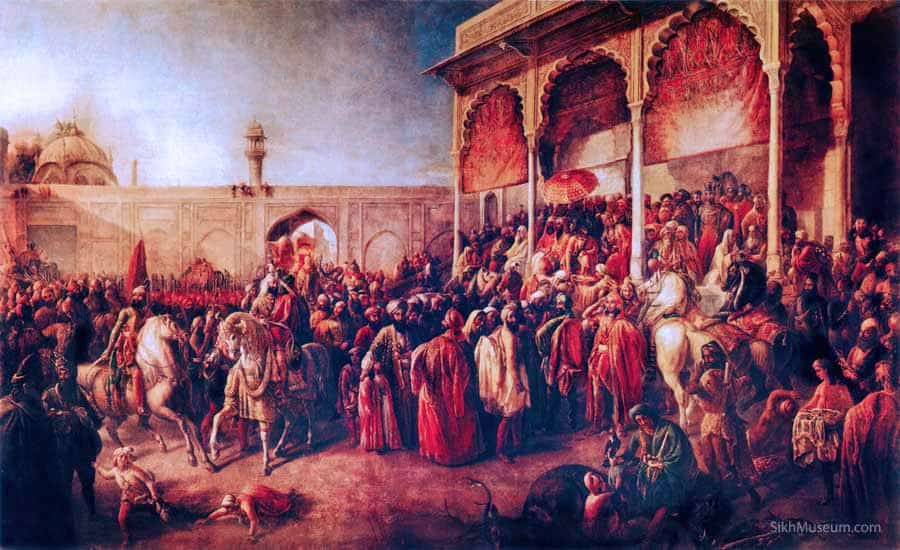 ‘Blue Blood’ means to be of noble birth. The phrase comes from medieval Spain, where the nobility would refuse to mingle their bloodline with other families, so they practiced inbreeding. 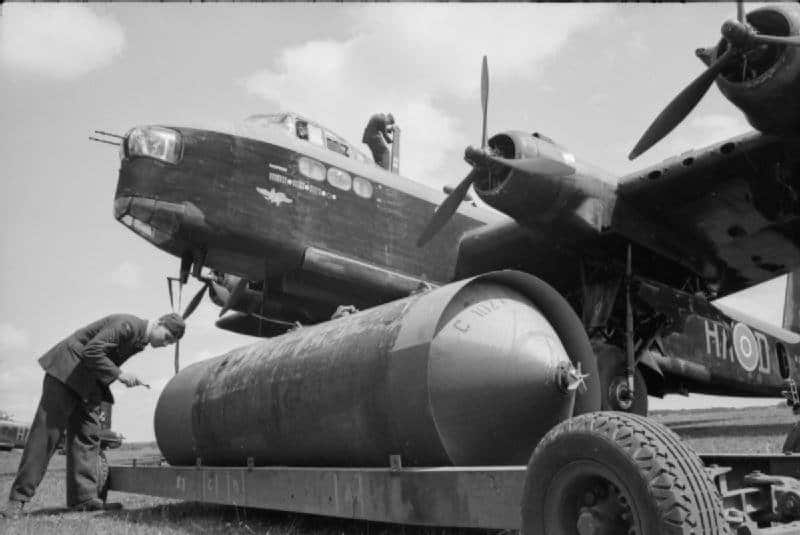 ‘Blockbusters’ today refer to great-selling movies and books. In World War 2, a blockbuster was a massive aerial bomb that was capable of destroying an entire city block.

‘Call A Spade A Spade’ 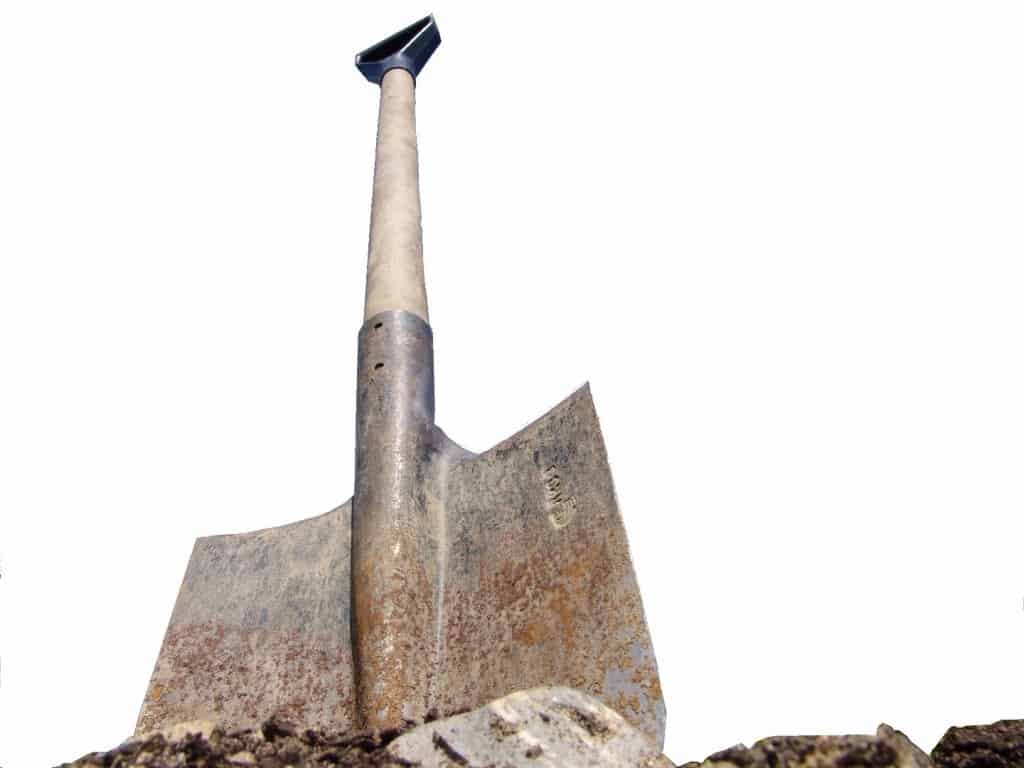 To ‘Call A Spade A Spade’ means to tell something how it is. The original phrase comes from ancient Greece, but took a dark turn in the 1920s, when it was attributed to African Americans in a racist manner. 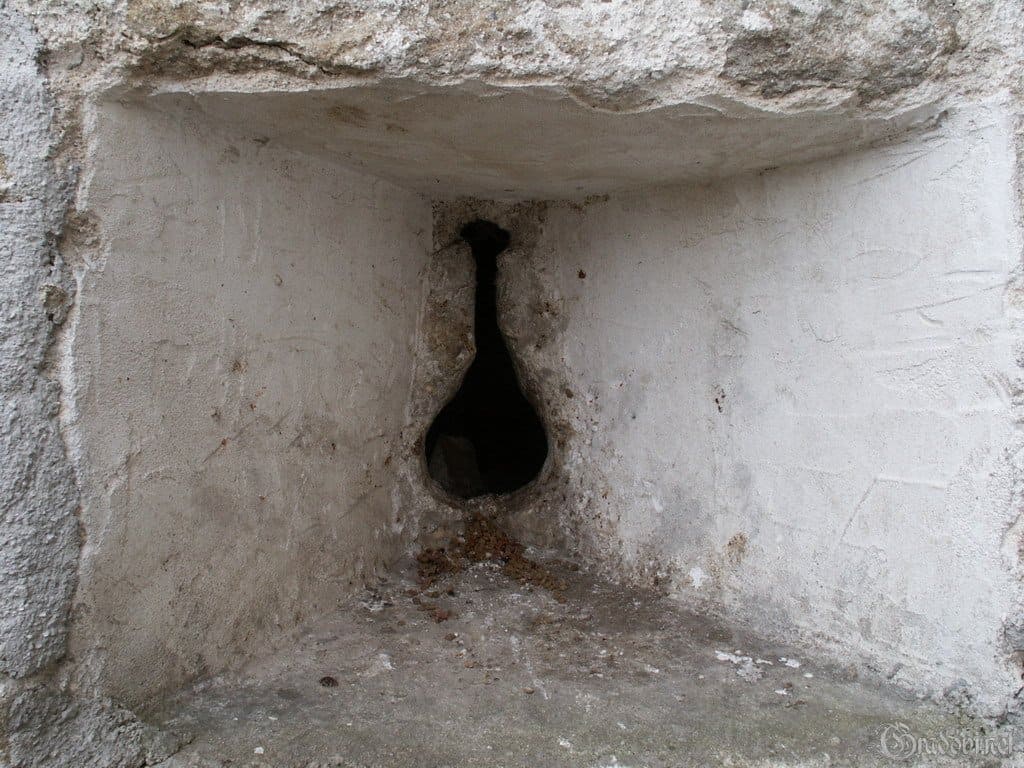 A ‘Loophole’ is a spot in the rules or laws that some people will exploit to avoid any consequences. This phrase originated in medieval Europe, then castles were prone to attack. The loopholes were vertical arrow slits in the castle walls that allowed archers to fire through. 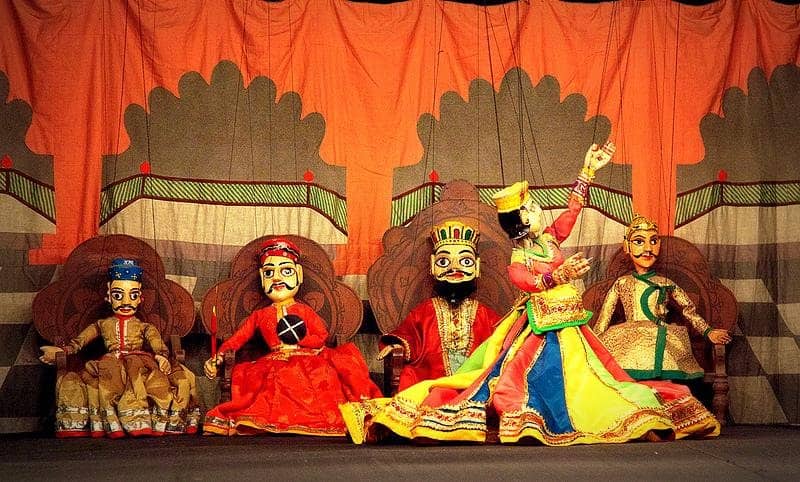 ‘Pleased As Punch’ generally means someone is quite happy. In the 17th century, a puppet show by the name of Punch and Judy revolved around Punch killing his infant child and wife so he could be happier. 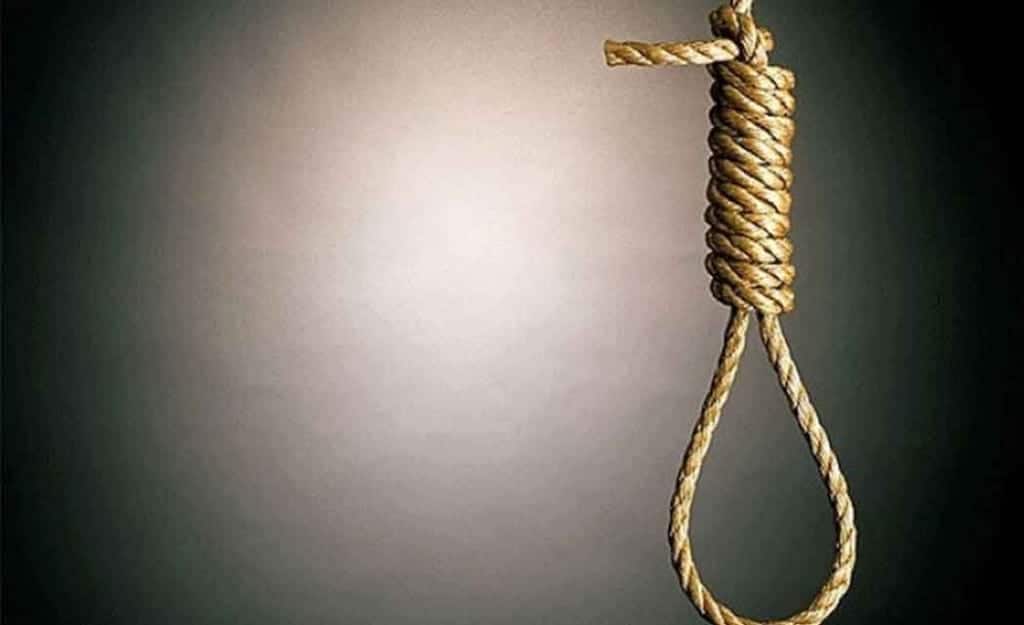 Being a ‘Diehard’ generally means you absolutely love something. In 1783, however, this phrase was generally used when someone was hung from the neck by a noose, as it was a hard, slow death. 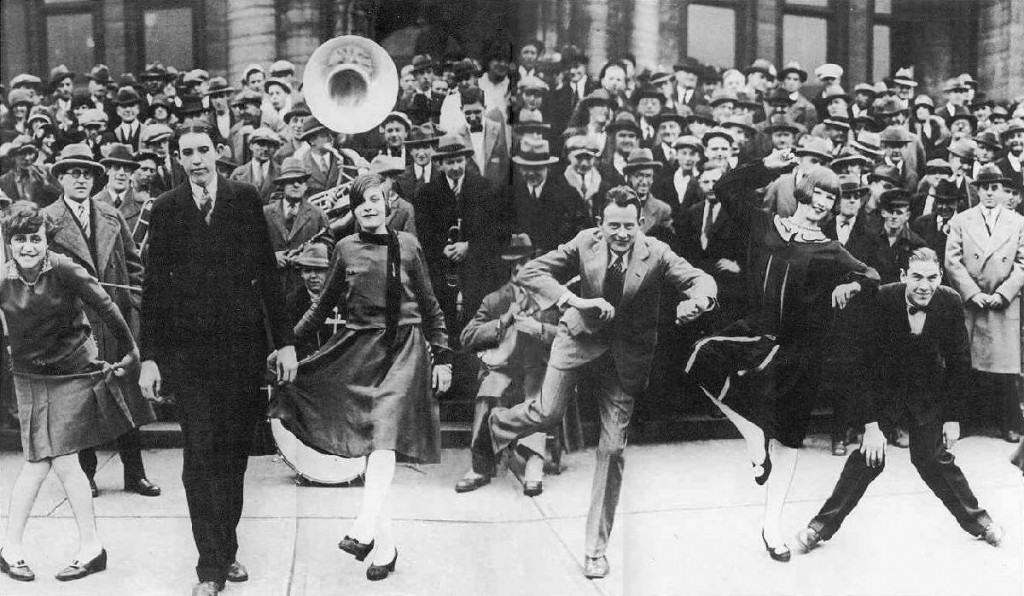 A ‘Cakewalk’ today means something easy. During the slave era in the southern United States, however, it was a dance slaves would perform to mock their white owners.