Facebook, and social media in general, can be a great thing when you want to keep in contact with friends and family when you are out and about. Unfortunately, there are some people – albeit not very bright people – who simply don’t know when they should log out of the popular website instead of posting incriminating evidence on it. Some of the following individuals bragged about their crimes, some simply gave away their position by logging in, but all of them are just plain stupid. 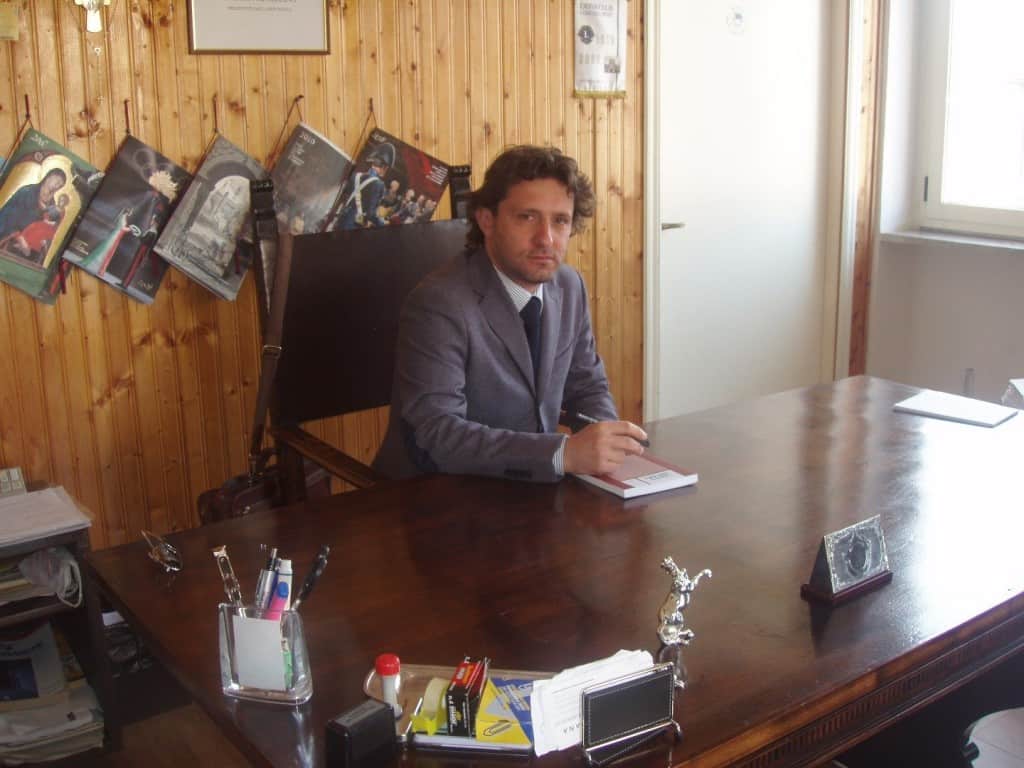 Pasquale Manfredi, an Italian mob boss who was once part of Italy’s 100 most-wanted criminals of all time, was an avid Facebook user. The man would log in quite often, which helped lead police directly to his location and take him into custody. 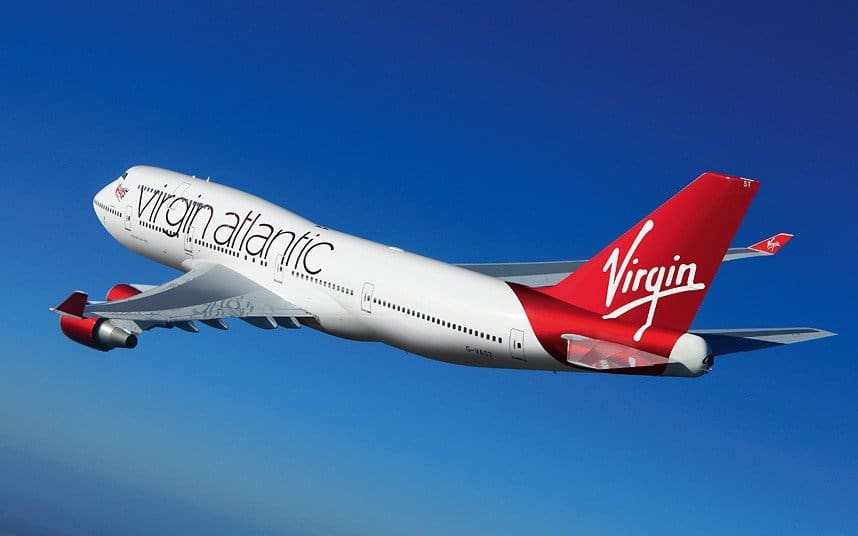 Virgin Atlantic, the well known airline, fired 13 of its employees after they discovered they were insulting passengers by calling them “chavs” in a Facebook group. The employees talked of how unsafe the plane’s engines were, and how the cabin was covered in cockroaches. 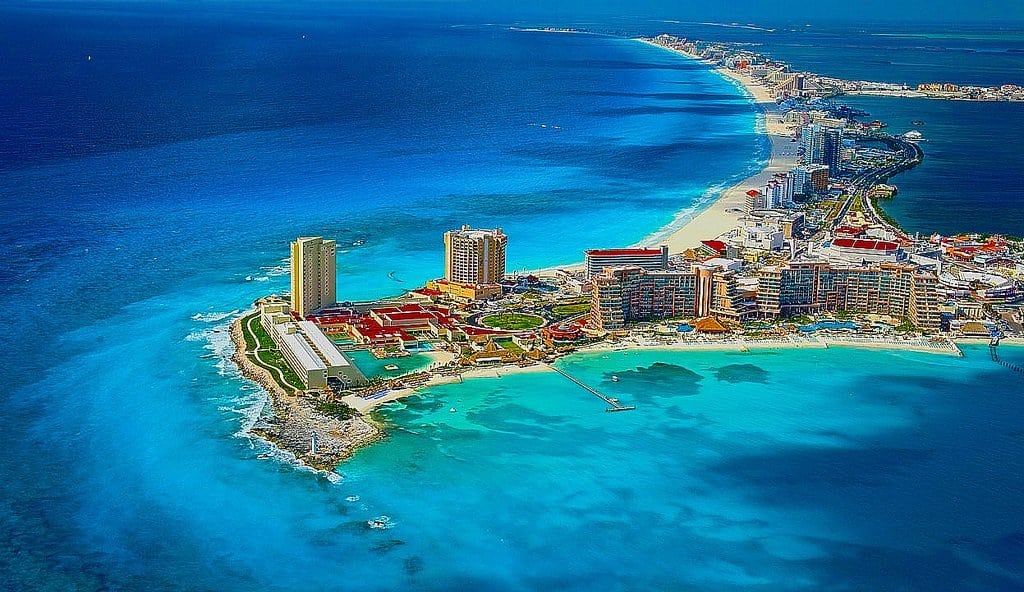 A lot of people love to take a vacation on the beach, especially Maxi Sopo, who defrauded multiple banks out of $200,000. Seattle resident Sopo told all of his Facebook friends about how great of a time he was having in Cancun. He was arrested and brought back to the United States. 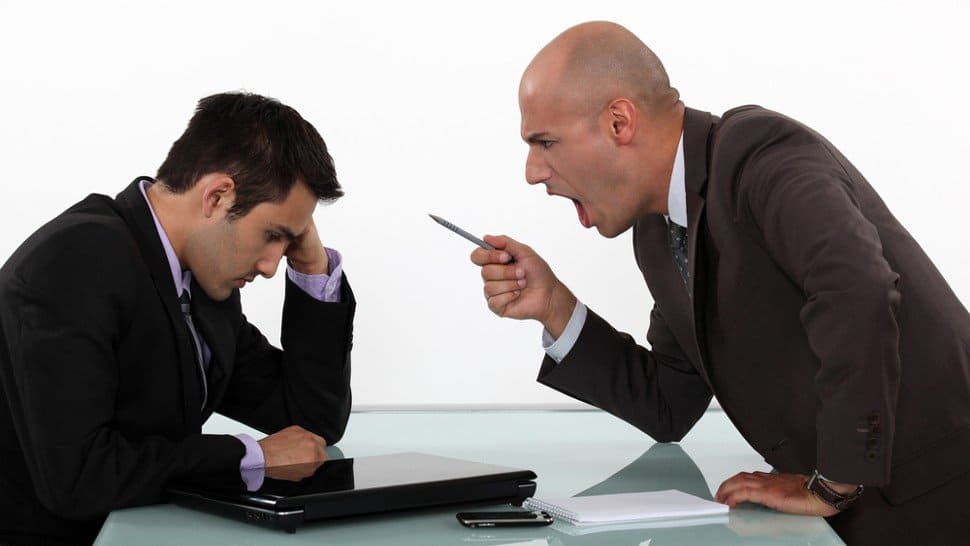 While in a fit of rage, Bronx resident Jason A. Steward drank a bit too much and took to Facebook to post what he thought about his boss. Apparently, the man’s social media post discussed blowing the head off his superior. Police immediately arrested him, charging him with a terrorist threat and two misdemeanors of aggravated harassment. 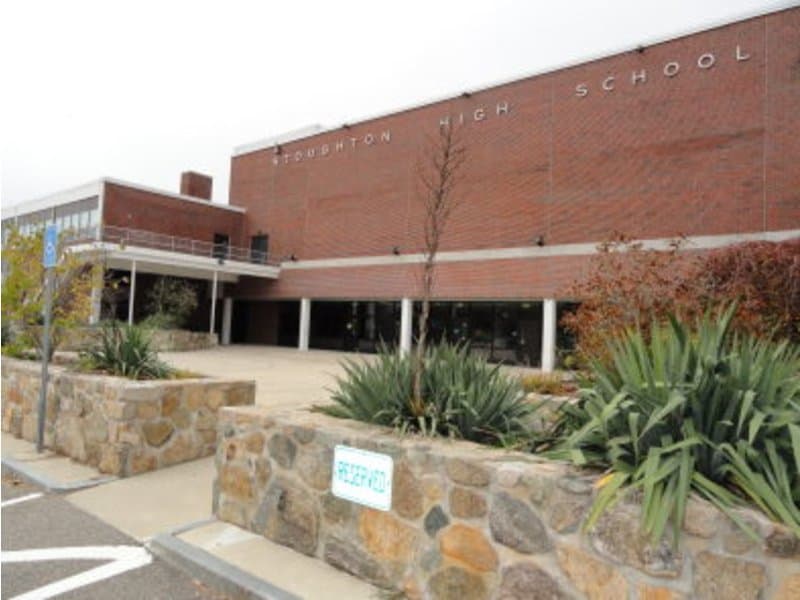 As a teacher, everything you say can come back and bite you in the butt. Unfortunately, Superintendent John Huppenthal, of Arizona, was leading a second life on Facebook, one where he was a bit more serious, and far angrier than what many were expecting. While arguing with a local lawyer under a pen name, said lawyer discovered who it was. His actions certainly had repercussions against himself and the school. 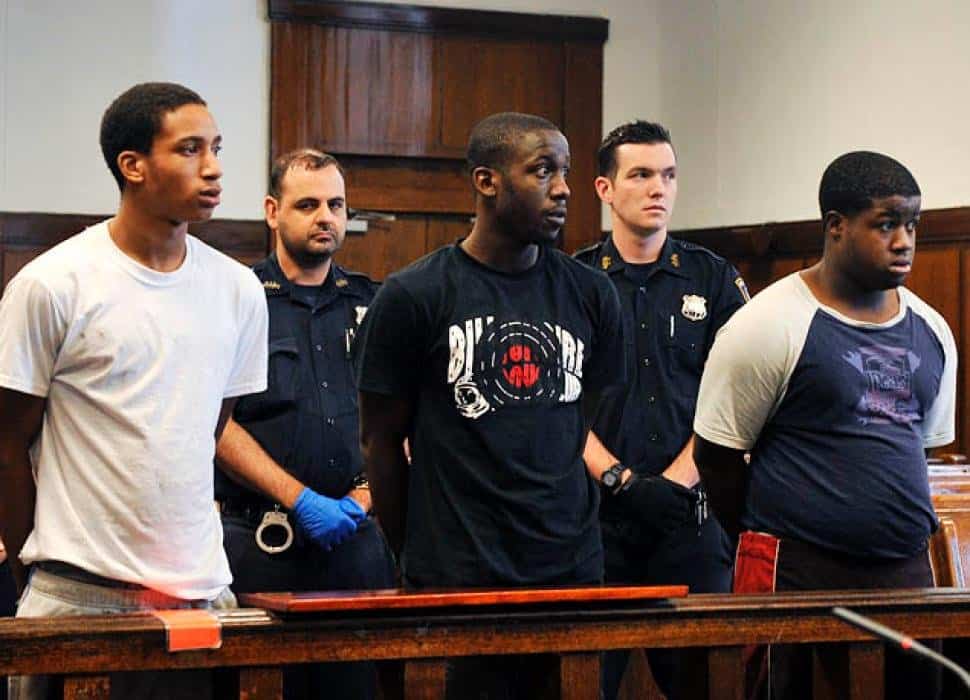 The NYPC had been monitoring Facebook messages from numerous members of the Lyman Place Bosses street gang. Those messages ultimately led to the arrest of multiple gang members in April of 2015. 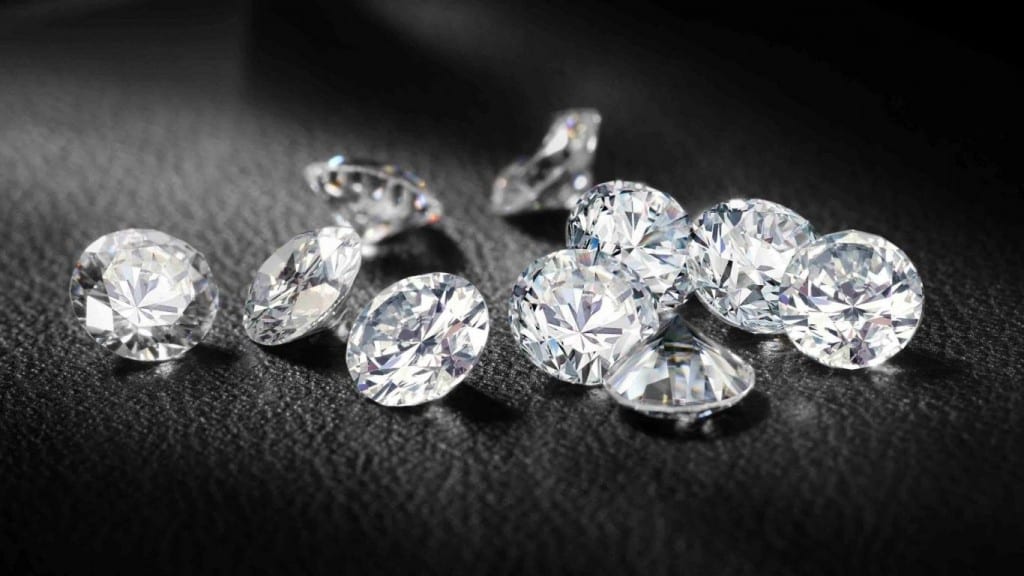 A worker within Singapore was arrested after stealing $6,300 worth of jewelry from the home where she was a cleaner. She posted pictures of two rings and golden bracelets on her Facebook profile. Her boss’ friend discovered the images, and turned her in. 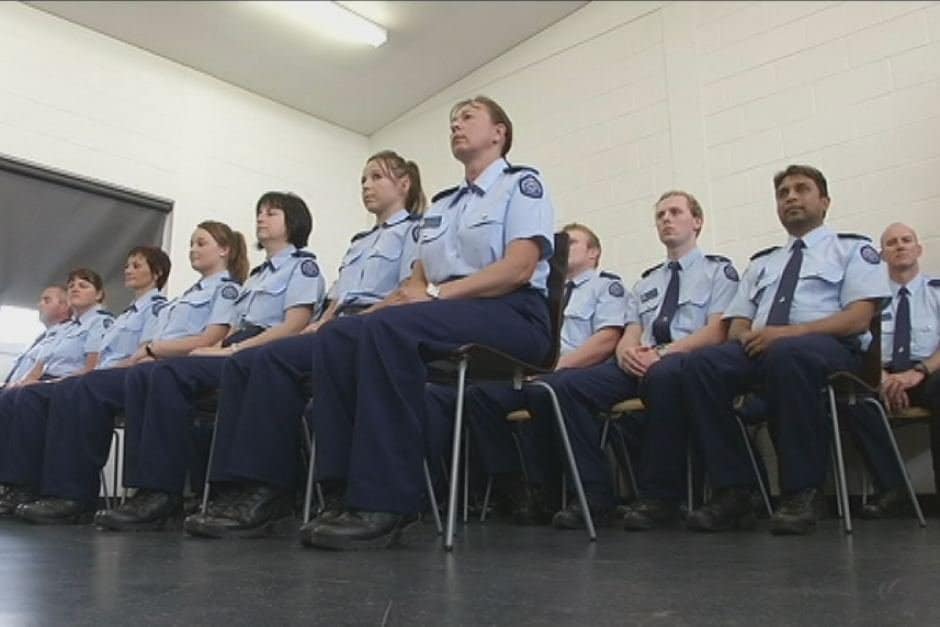 Six Australian prison officers, known as the Facebook Six, ranted about their boss and the horrible practices in the New South Wales Corrective Services Department. A letter was sent to the men, claiming they would be fired for “bullying” and “harassment.” The six men won a court case against the department. 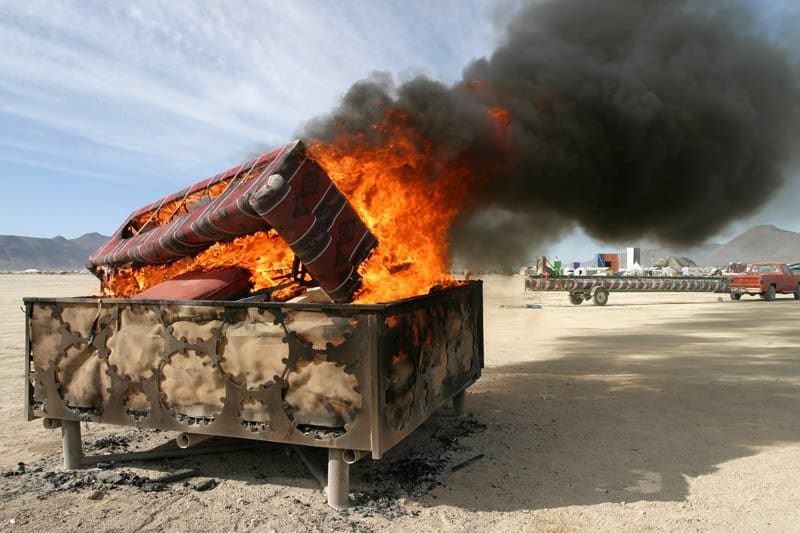 In celebration of the Pittsburgh Steelers’ 2009 Super Bowl win, fans grew a little too extreme after the game. Police managed to arrest two social media users who posted photographs on Facebook of them lighting a couch on fire. 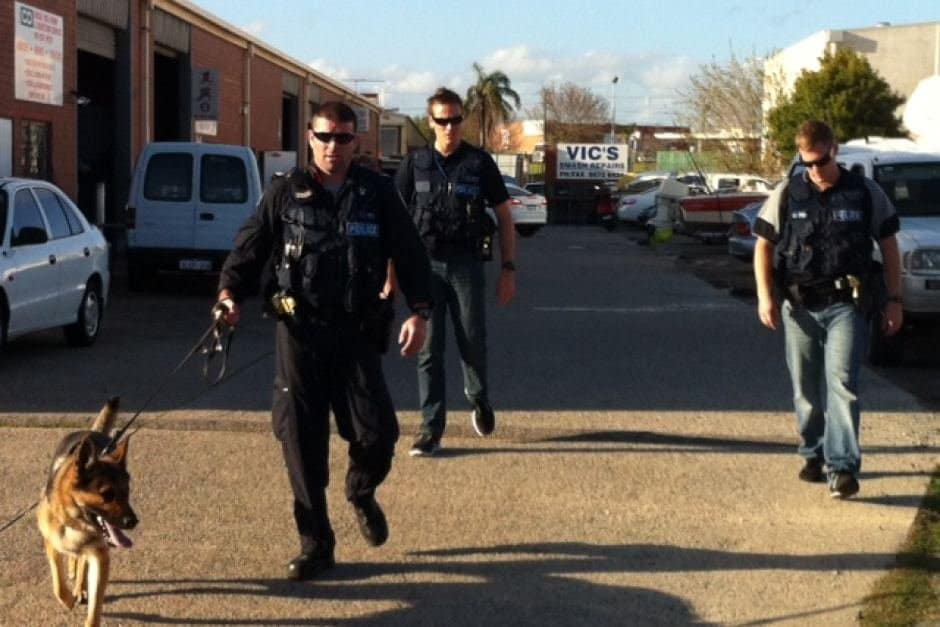 Local police officers are taking to Facebook more often in an attempt to prevent underage drinking. Officers in La Crosse, Wisconsin, managed to capture four students for throwing up pictures of underage drinking at a party.