Throughout his run to be the Republican nominee for the upcoming US Presidential elections, Donald Trump has courted controversy. In order to appeal to a certain type of voter, he has had to change his views on certain things and keep people interested by saying popular, if inflammatory statements. This has led to him being chastised by certain members of society for these rather contentious quotes. However, they aren’t the only shocking things about the businessman. He also believes some rather bizarre things that will confuse most people.

Kim Jong-un Is A Good Leader 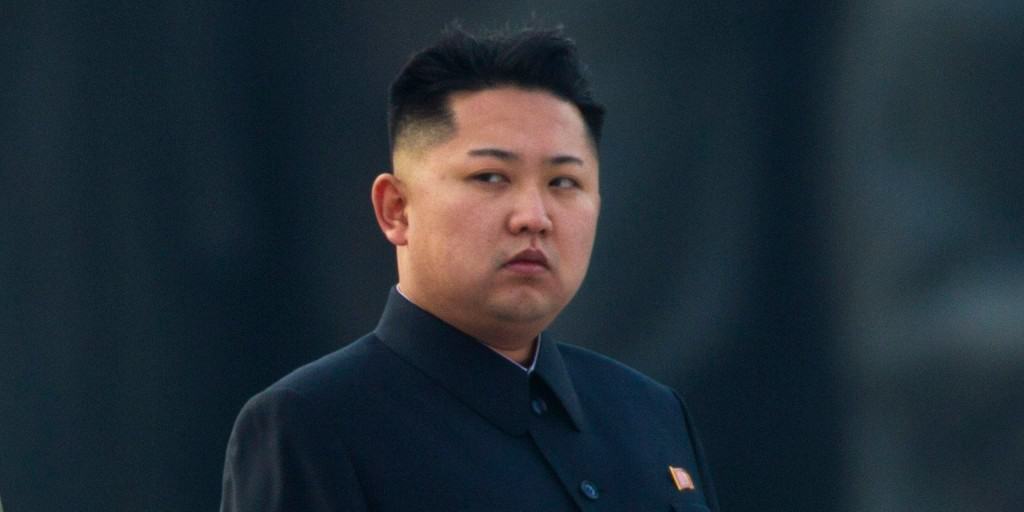 While he has confirmed in the past that the United States and other countries need to take a hard line approach towards North Korea, he has also spoken in admiration of the leader of the country Kim Jong-un. In an interview he complimented the way he consolidated power after the death of his father by getting rid of threats to his leadership.

World Would Be Better With Saddam and Gaddafi In Power 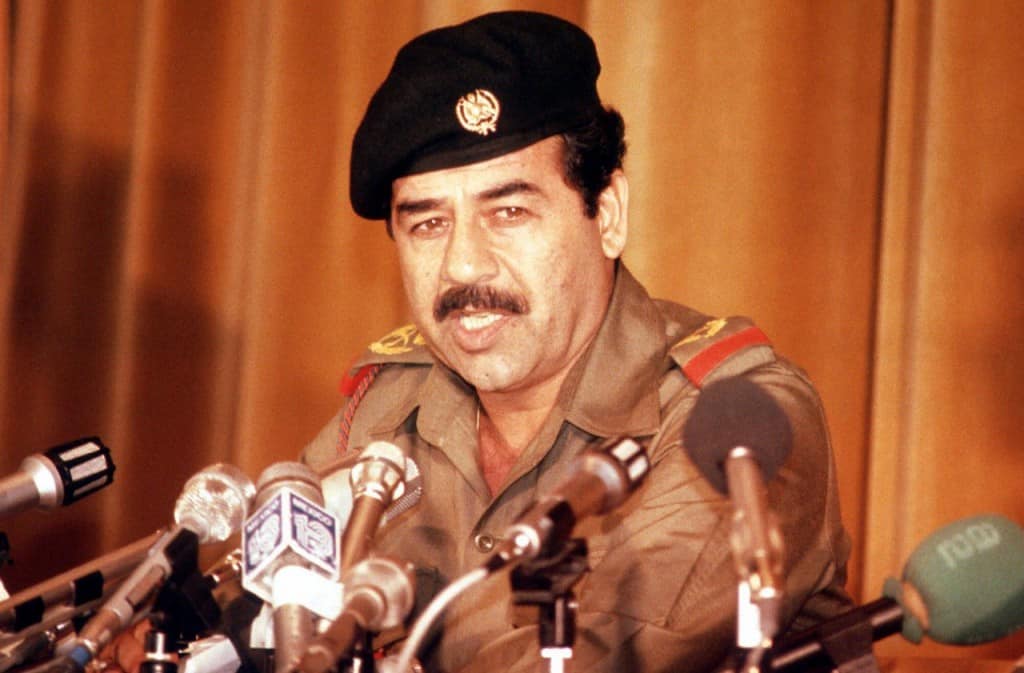 The United States and its allies went to war to remove people like Saddam Hussein and Colonel Gaddafi from power. Yet, Trump believes that not only were these armed conflicts mistakes but the world would be better off with the dictators still in power. He claims that they were far better at fighting terrorists and keeping violent rebels in line and so would have not allowed ISIS to develop as it has. 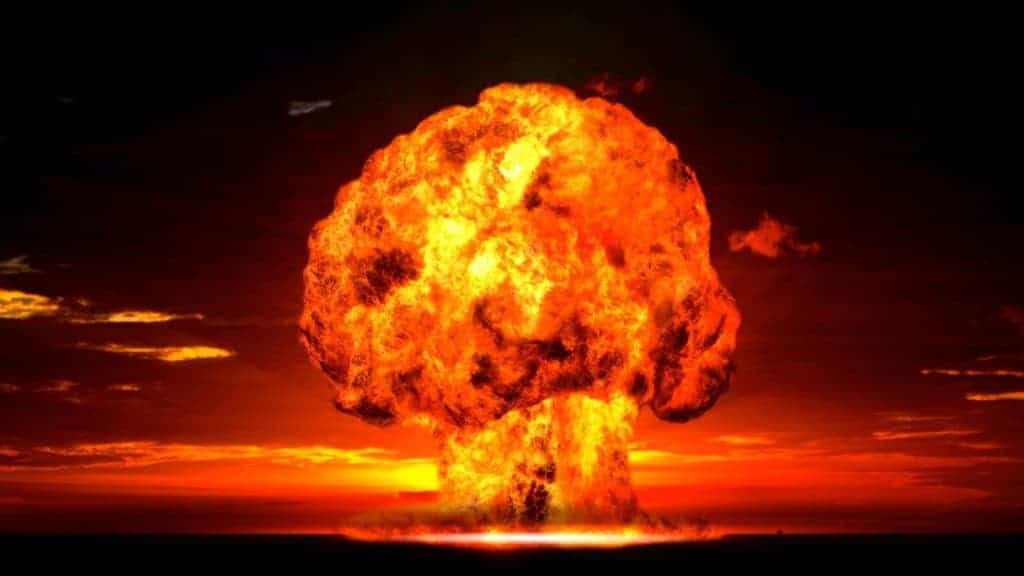 Most world leaders believe that nuclear arsenals should be reduced as much as possible and aggressively work to prevent more countries from becoming nuclear powers. Donald Trump, though, believes that both South Korea and Japan should build their own weapons to act as a deterrent to North Korea and to protect themselves in the event of war.

The US Should Use Torture 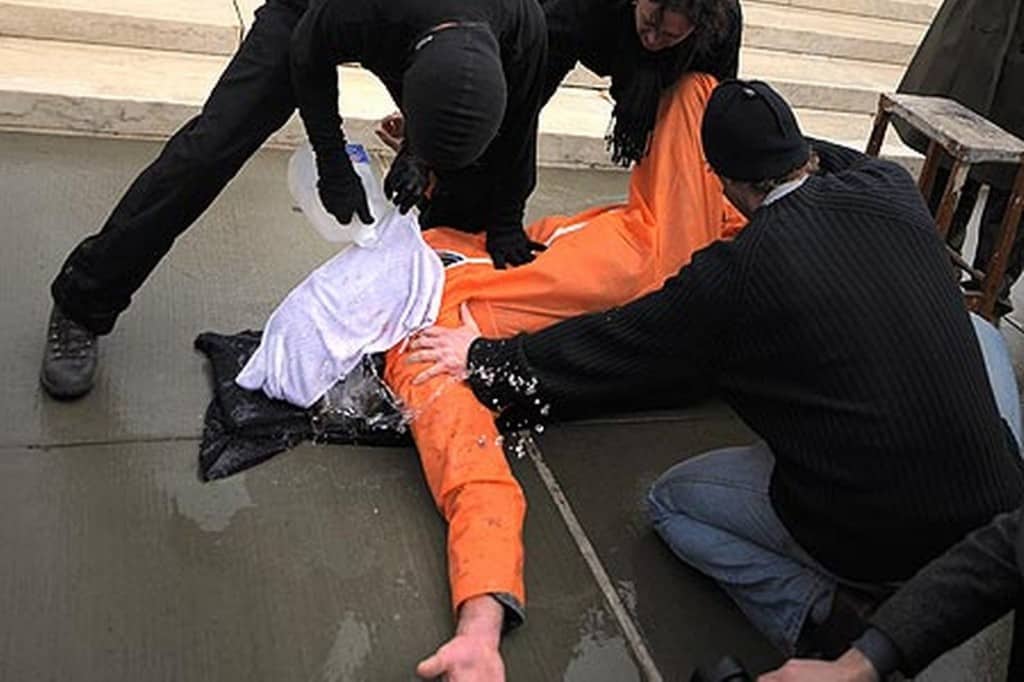 Despite the fact that many members of the public disagree with the use of torture and that most officials will deny having involvement in its use, Trump has said that torture techniques such as waterboarding should still be used. He specifically argues that they could be useful against terror groups such as Islamic State.

He Really Thinks The US Should Build A Wall 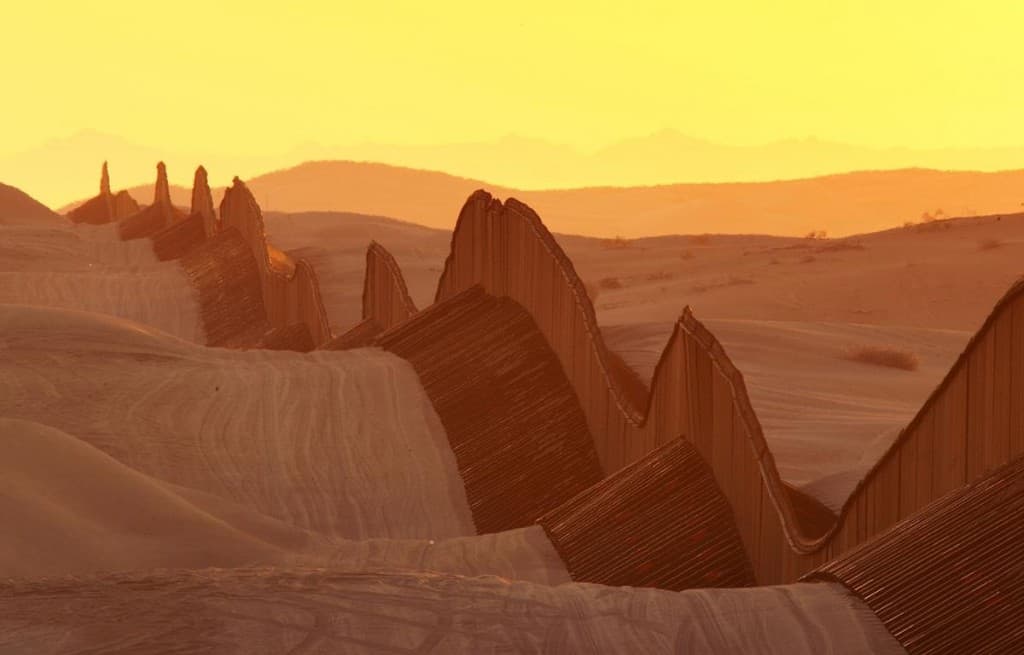 The heavily criticized comment that Trump made about building a wall along the Mexican border to stop immigrants from crossing into the country is something that he really believes in. He even thinks that Mexico should be forced to pay for its construction, arguing that the United States has enough power over its neighbor to force their hand.

That He Is Worth $10 Billion 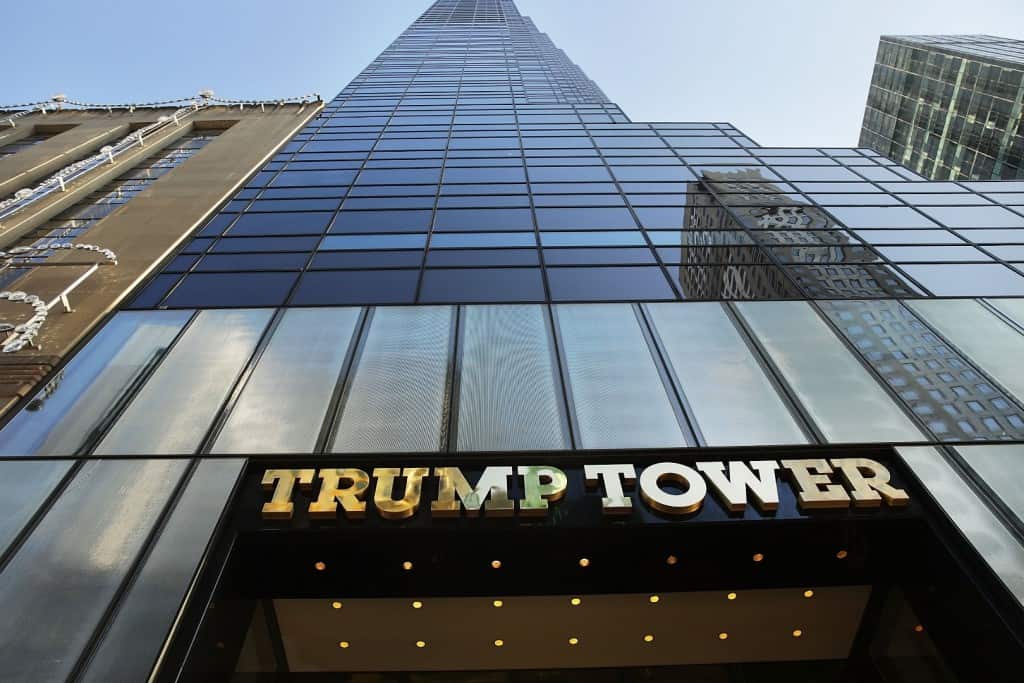 Donald Trump has maintained for several years that he is worth more than $10 billion, however that figure has been ridiculed by many. Calculations and estimates from financial groups and organizations put his real wealth significantly lower than that. Bloomberg said that he is worth around $4 billion while Forbes said that the real figure was much closer to $2.9 billion. 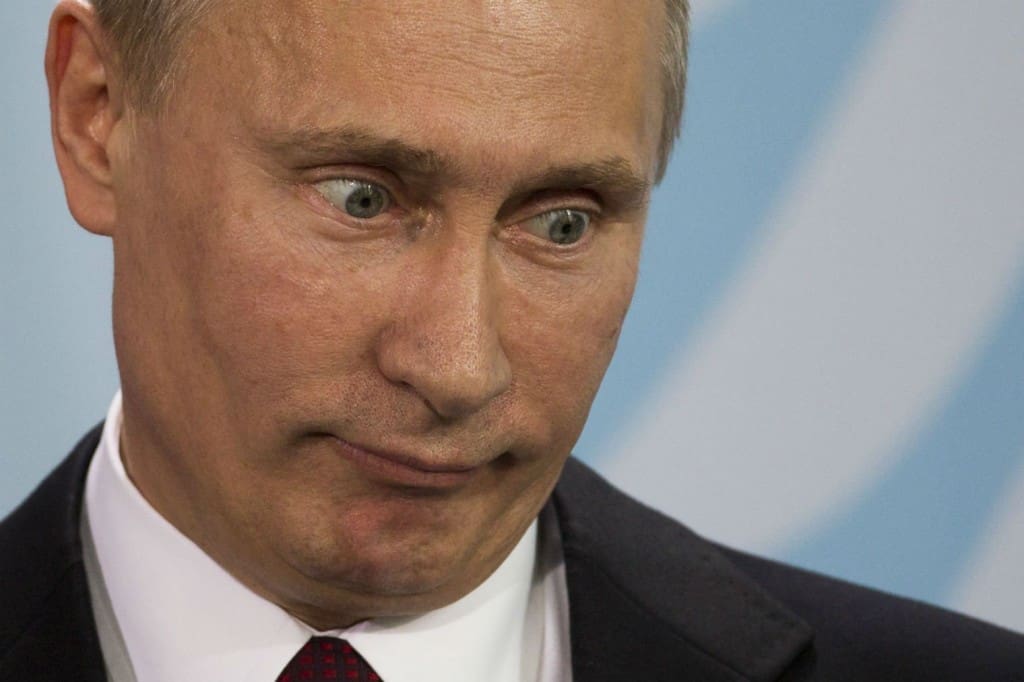 Speaking in a number of different interviews, Trump has spoken for his admiration of Russian president Vladimir Putin. While he has confirmed that he thinks some of his actions in the Ukraine were too extreme, he explained how he believed the two would get along very well, thus making negotiations between the two countries far easier.

All Illegal Immigrants Should Be Deported 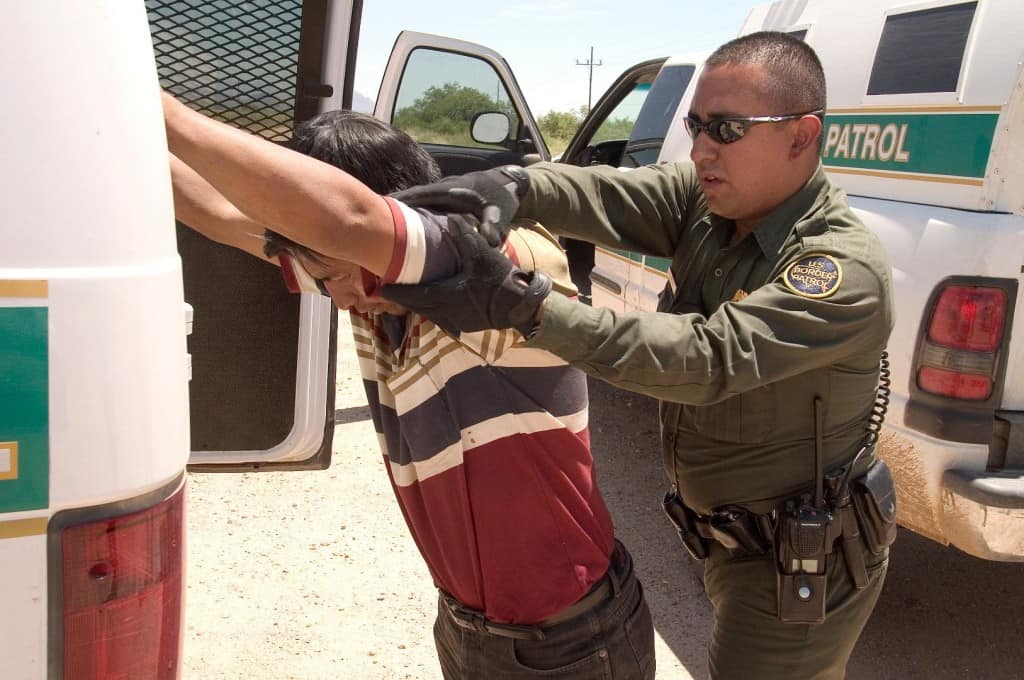 Trump also believes that every single illegal immigrant should be deported from the United States. This would require an incredibly effort to force some 11 million people out of the country, requiring the services of the military, law enforcement and government officials. Most Republicans and officials state that the task would be impossible and would likely cost more than $100 billion to accomplish if it was possible, and may even approach $500 billion. 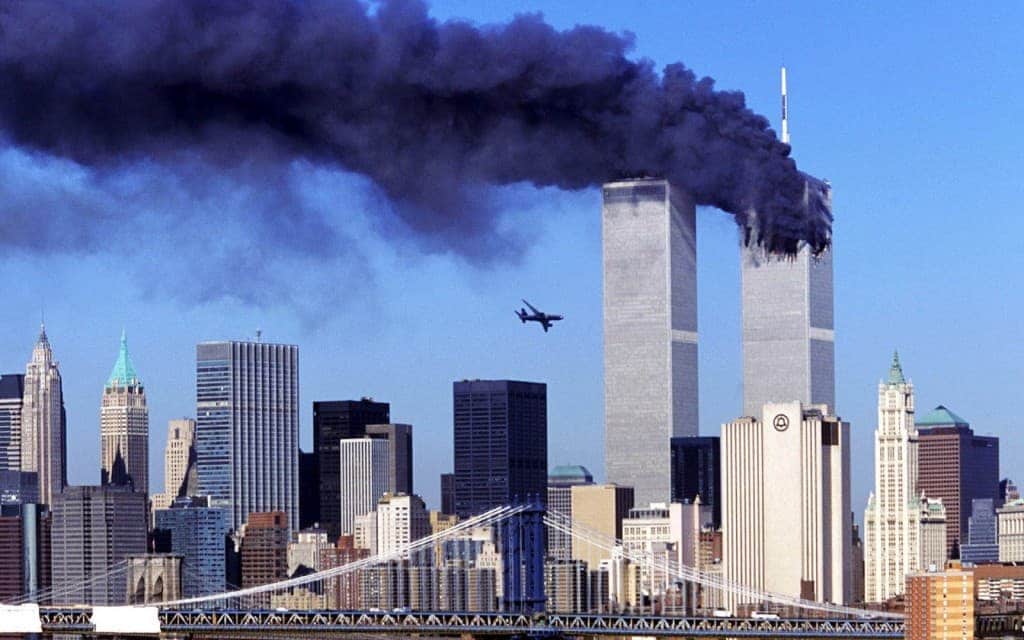 Trump has repeatedly stated that he saw Arab-Americans celebrating the 9/11 attacks on New Jersey. The terrorist attacks on the Twin Towers led to many Muslims going to the street to demonstrate according to the businessman, despite the fact that there is no media reports to back up that claim. 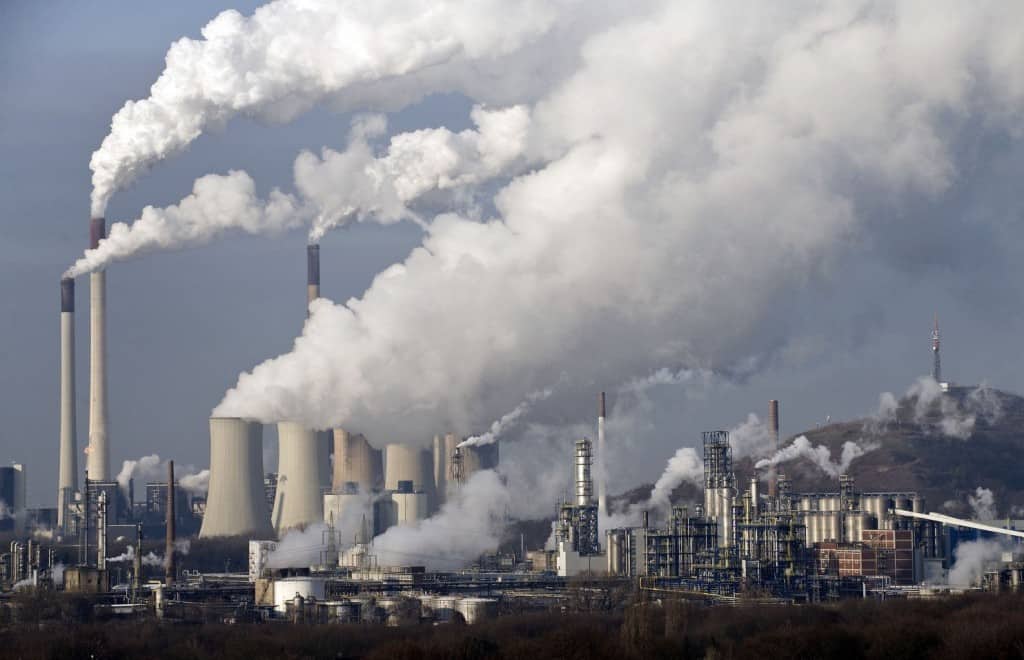 Although the vast majority of world leaders have now accepted that climate change is a significant problem that requires a joint effort to combat, the presidential hopeful simply thinks that the global warming phenomenon can be explained as just weather. He has cited science on the matter as a hoax and wants to get rid of many environmental restrictions.