10 Crazy Items You Can Only Buy In China

Shopping in China has become a national past-time for many people, as the wide range of shops will sell almost anything from second-hand clothing to whole fish caught that morning by locals. The country, unfortunately, also sells some incredibly weird items that couldn’t be purchased elsewhere. It should be noted that everything here is completely legal to be purchased and sold in the country. Here are ten crazy items you could only buy in China, and some of them will definitely make you question their ethics. 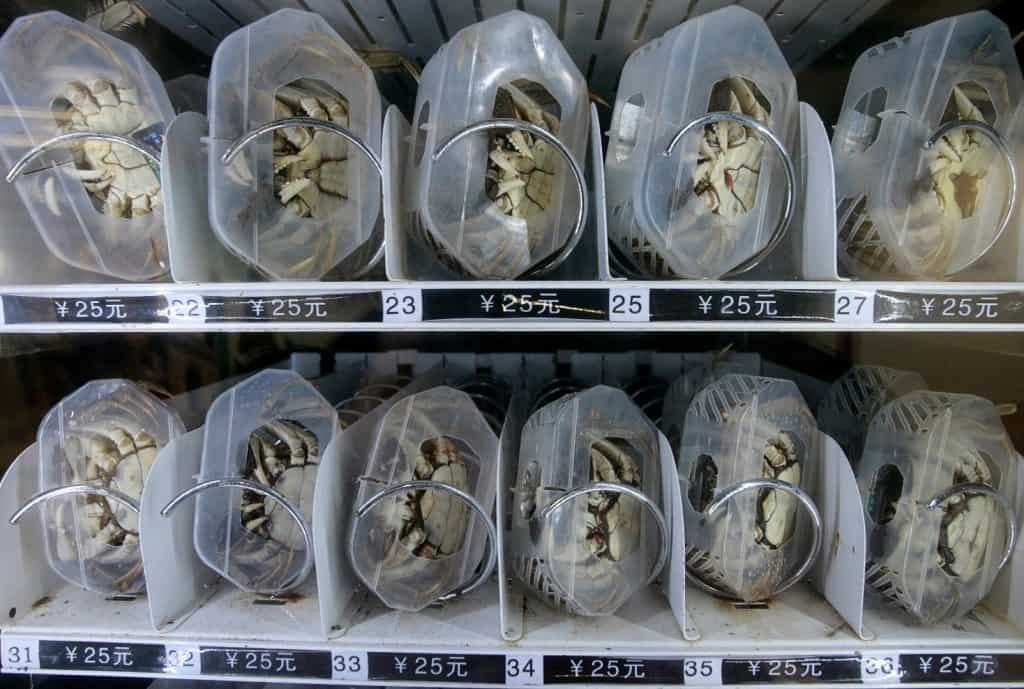 Back in 2010, the Twin Lakes Crab Co., a crab supplier in China, decided to introduce a vending machine that offers live crabs for passerby to purchase for about two US dollars. 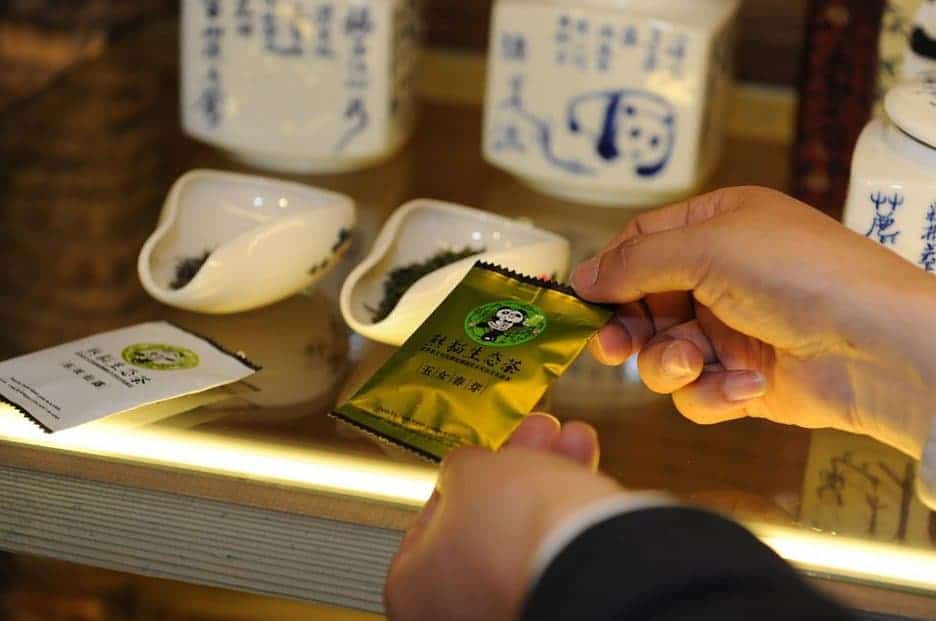 Panda Tea doesn’t sound too bad, but it is actually known for being the most expensive tea in the world. It costs about $77,000 for one kilo of the dried tea. It is also made of panda poop. 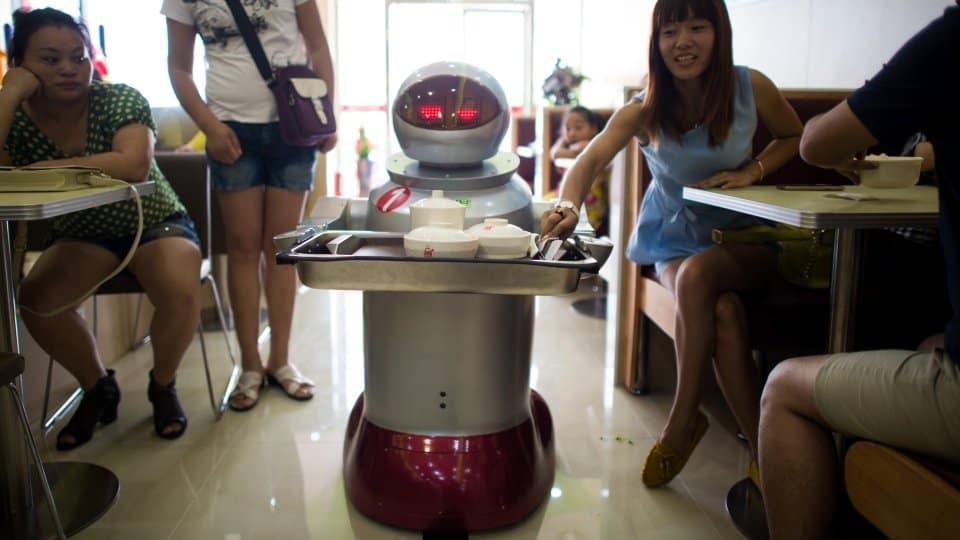 China is currently undergoing a massive technological revolution. The country has entire robot armies serving various types of chicken and noodles. It won’t cost you an arm and a leg either. 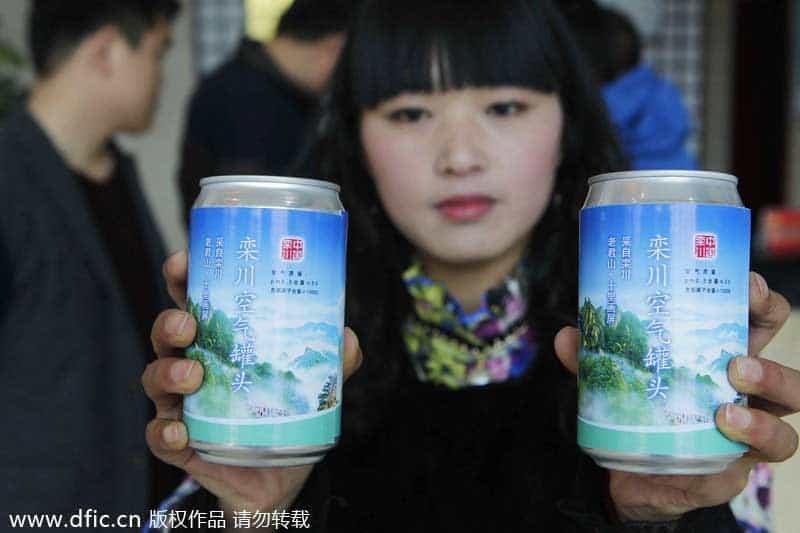 Recently, China has been experiencing some of the worst air quality in the entire world. However, they have been selling cans filled with nothing but air for years now. 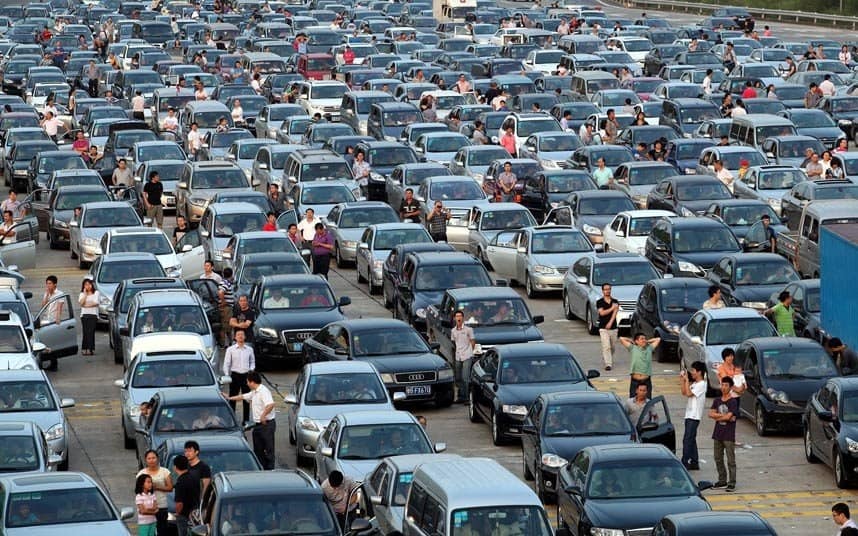 China has over 1.3 billion people, and most of them drive to work across the country. If you end in a traffic jam, you can hire someone to sit in your car for you while you take care of errands or sleep. 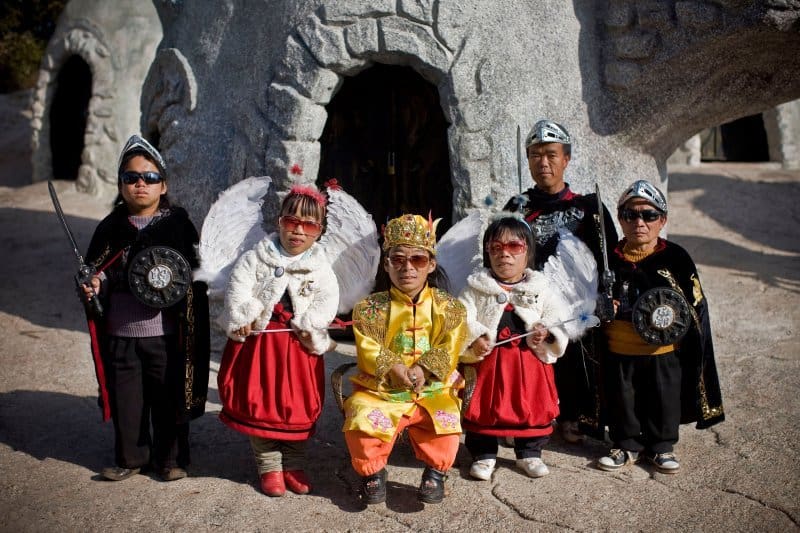 There is a resort in the China known as The Kingdom of the Little People, where 13,000 acres have been set aside for a small world run and populated by dwarfs. You can enlist said dwarves for a tour. 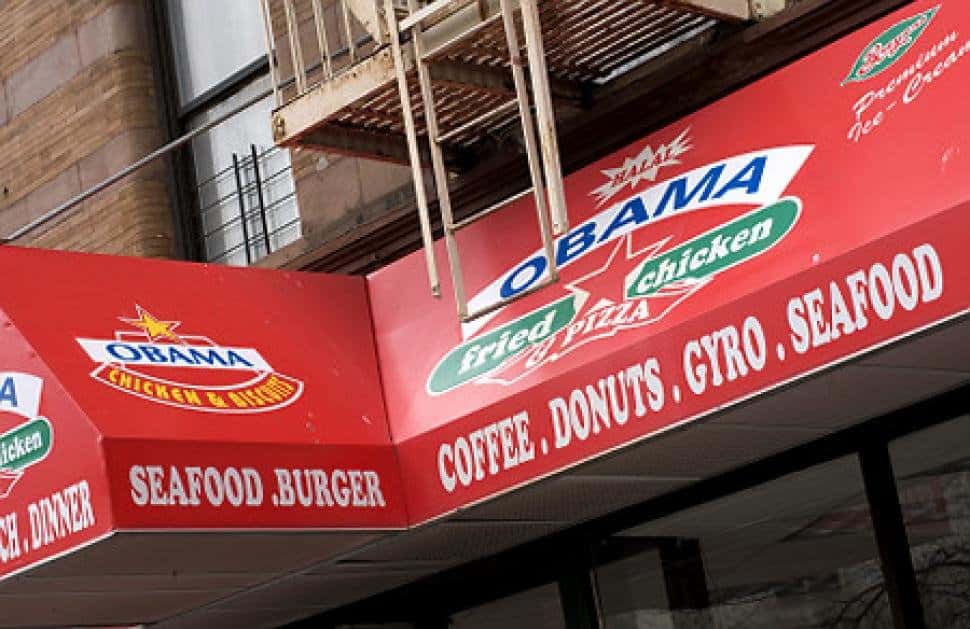 In 2011, a Beijing businessman decided to corner the market for racist food by opening an Obama Fried Chicken, which features a KFC-style logo with a cartoon face of Obama. 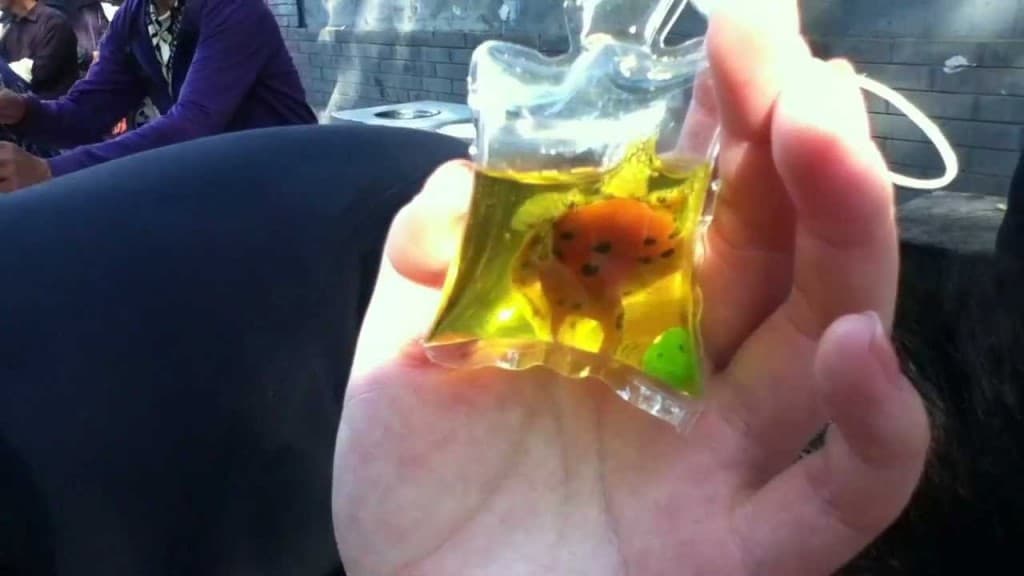 China sells key rings containing tiny living animals inside, which have no access to air or food. The creature can survive for about three or four months before perishing inside the bag. 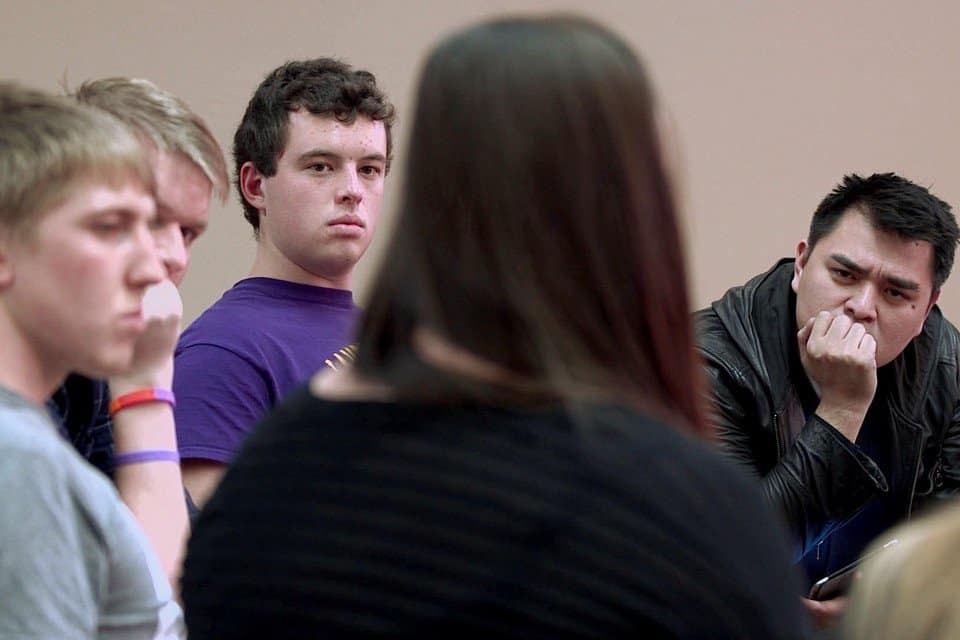 While you are unable to actually purchase a white person, you can rent them out in China. Important businessmen will hire white people to stand beside them at important events. 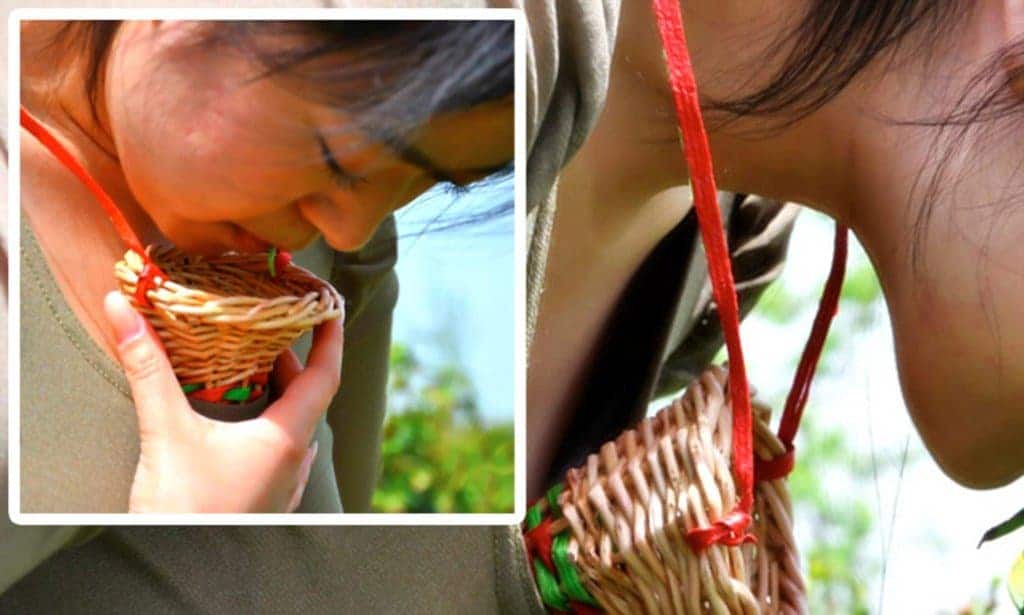 In the Henan Province, the Juihua tea plantation hires virgin women with c-cup breasts to pick tea leaves using only their mouths. They use a basket wedged between their breasts to hold the leaves.