10 Controversial Items That Have Been Banned From Target

When you’re talking about retail stores like Target, there are usually a couple of different controversial items the store chain has carried over the years that the company eventually pulled. Some of the things were pulled because the public was pressuring the chain. Other times the items were pulled because the store wanted to head a problem off at the pass. Whatever the reason, check out this list of 10 controversial items that have been banned from Target and let us know which one of these items you’ve been looking for before you realized it was banned. Let us know if you think there are some things that should be banned, but hasn’t been. 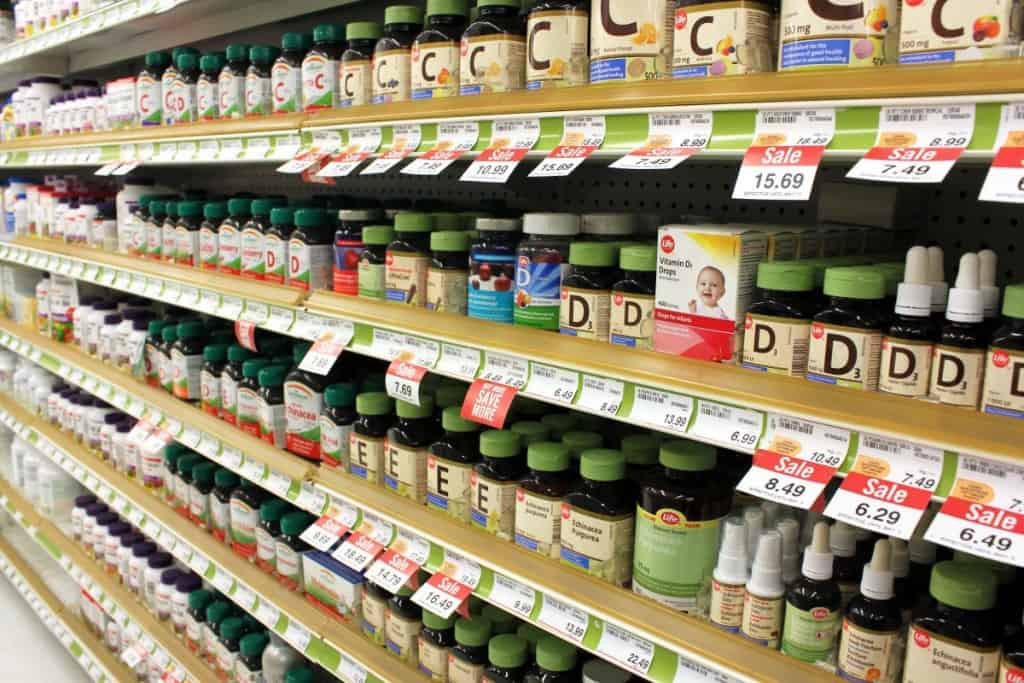 After the state of New York did an investigation into store bought supplements and the claims they made, it found many of those claims were not reliable or were downright lies. There were some pills that didn’t contain the ingredients claimed. New York pressured chains like GNC, Walmart and Target into pulling the products. Target is one retail chain that agreed to pull the drugs in exchange for having potential lawsuits dropped. 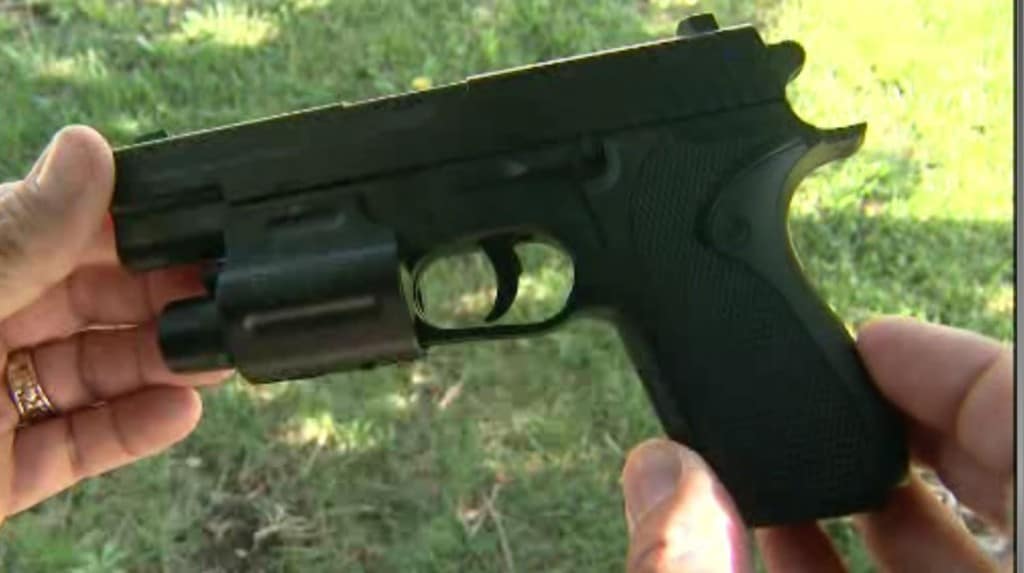 The retail chain ended up pulling guns that looked realistic after a number of people, including children, were killed when they were brandishing these toys guns. It might surprise you that they pulled these kinds of toys way back in the 1990s. 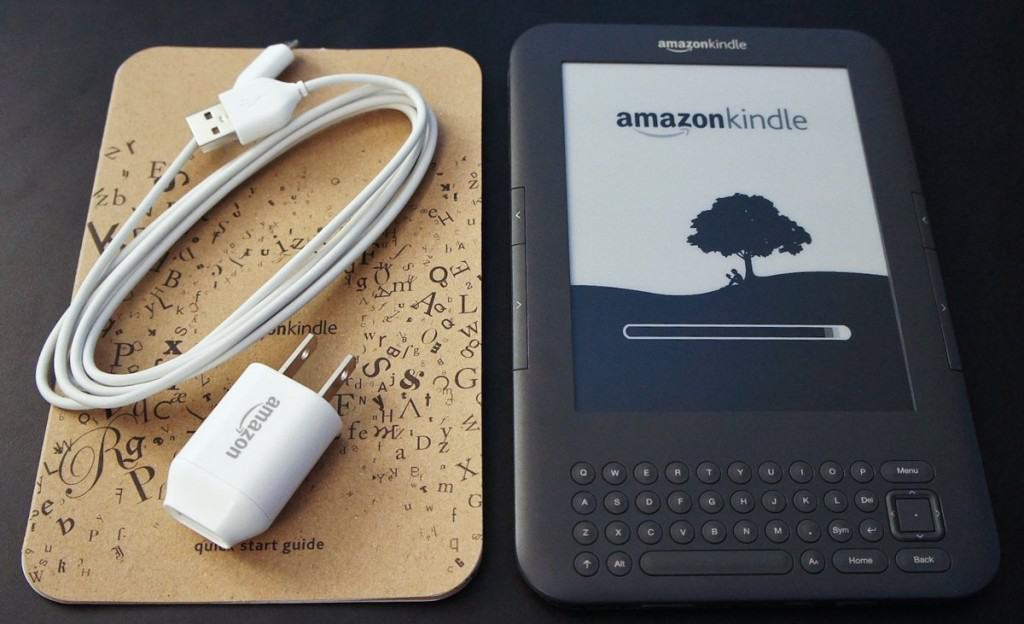 Target and Amazon had once worked out a deal that saw the two retailers working together. Then Target found out Amazon was offering discounts to customers who would scan the UPCs at targets and upload them on Amazon. When Target found out, they pulled the Amazon Kindles from their stores. 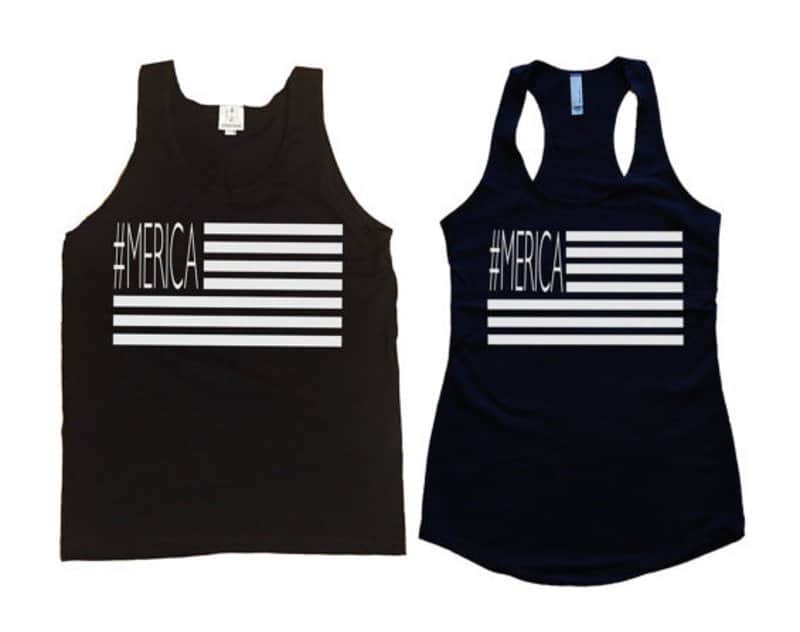 The store stopped selling these shirts in the spring of 2015. The company was accused of ripping off the design by an Etsy craftsperson and instead of getting into a big fight, they decided to ban items from their stores. 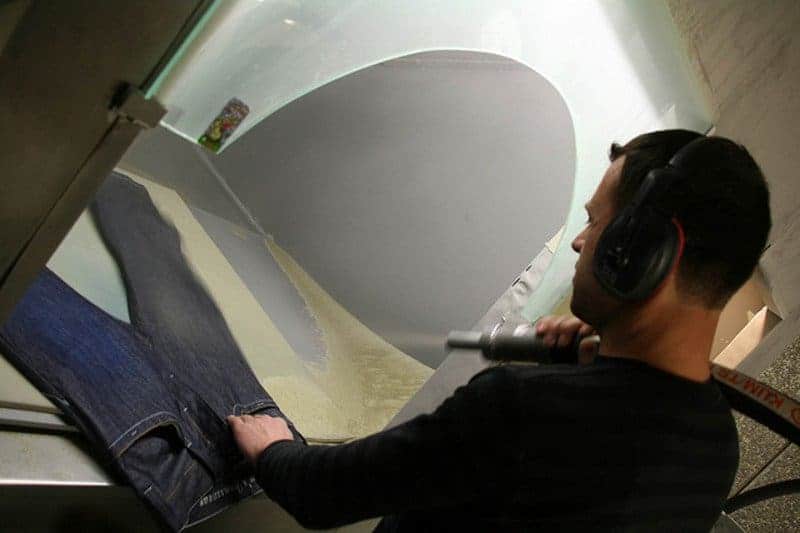 Target stopped carrying these kinds of jeans in 2012 because reports came out claiming the way they were made was harmful to workers. They haven’t gone back on that change despite the high demand for this kind of pant. 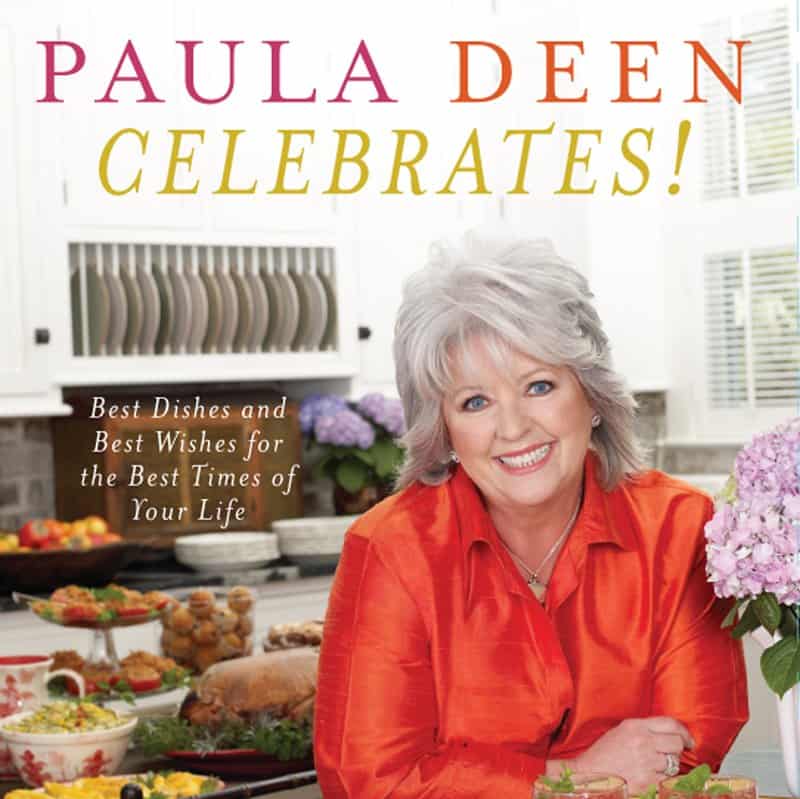 While these books were once selling thousands of copies per month for the chain, the author, Paula Deen came under fire after stories came out that she was a racist. The store chain decided it wanted no part of that story and stopped selling her books in 2013. 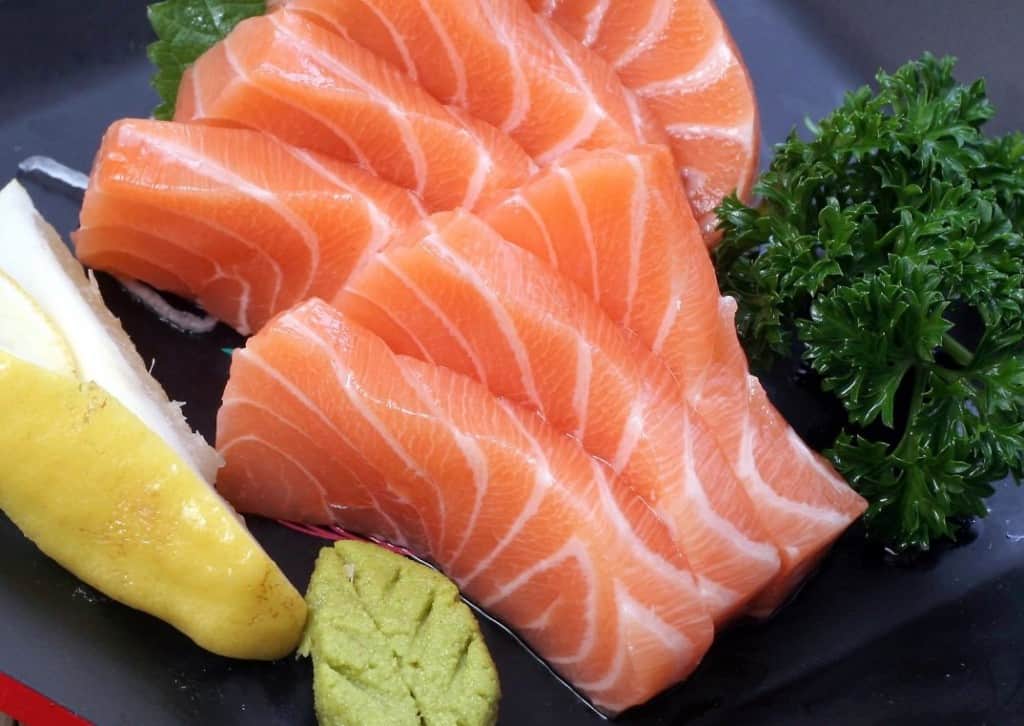 In 2010, the store chain announced it was not going to be offering any more farmed salmon. Instead the stores said they would only be selling fresh wild caught fish. 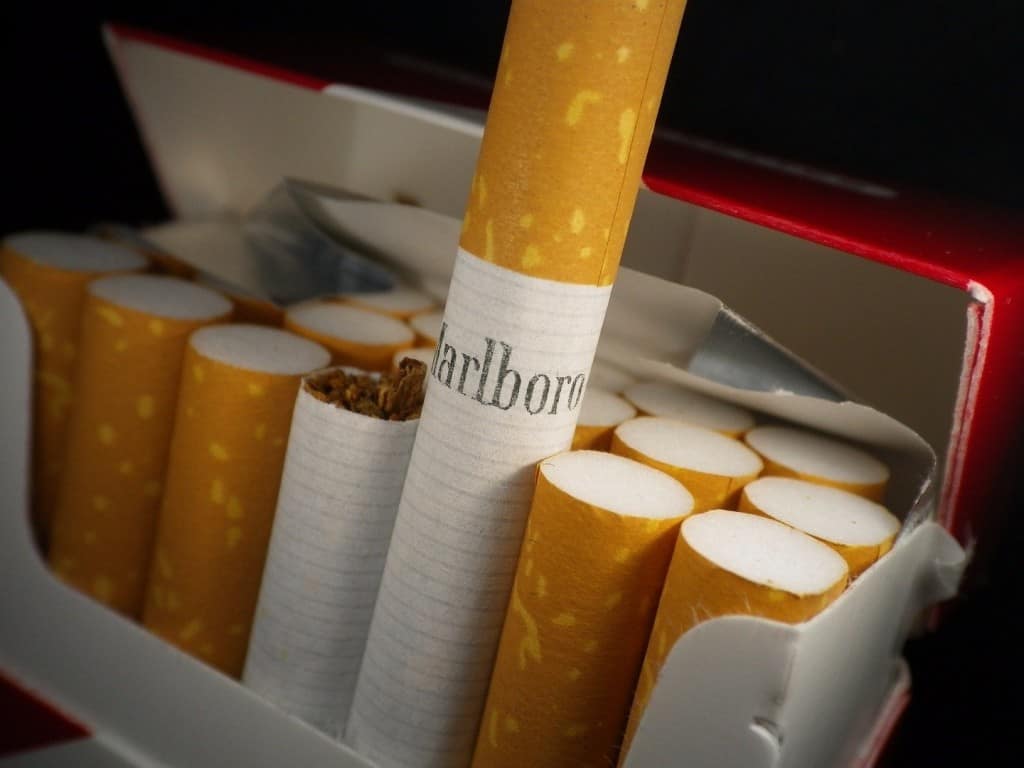 In 1996, Target decided it wanted to stop selling cigarettes. The company issued a statement when it made the decision saying “it was costing too much to keep them out of the hands of minors.” 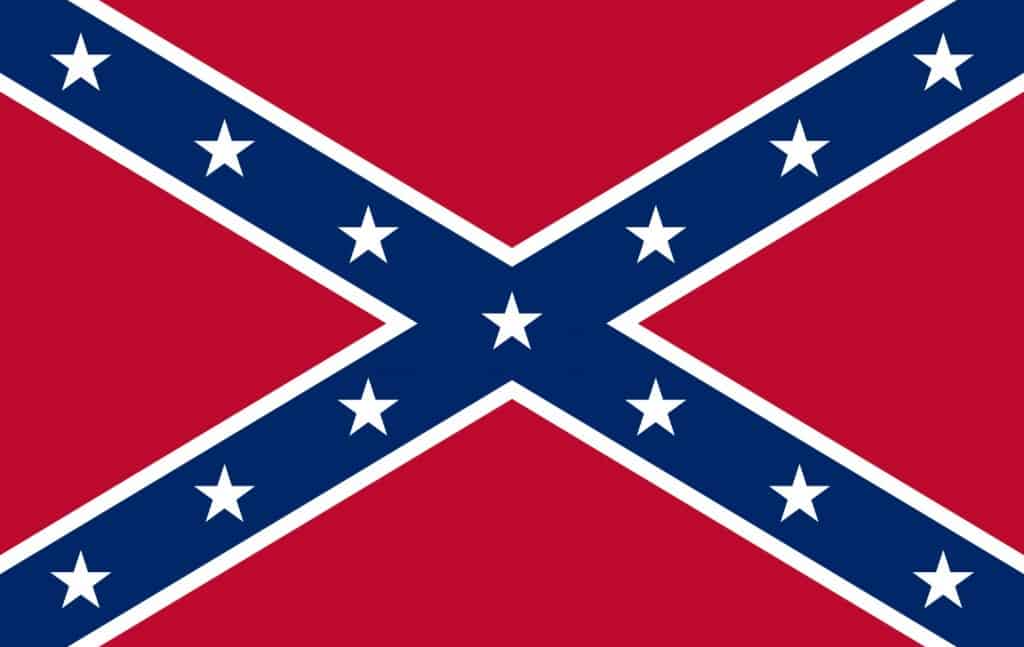 Target followed the lead of several other retailers who pulled their confederate flags after the mass shooting in South Carolina. It seems unlikely they will ever return to store shelves. 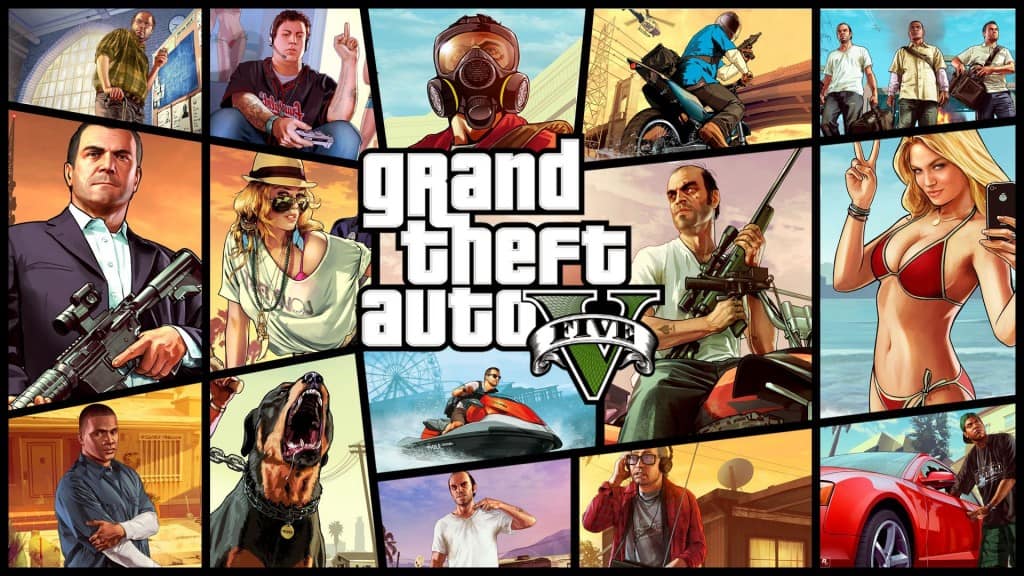 Thanks to the hubbub that surrounded this video game, there was all kinds of pressure to pull the title. Target bowed to this pressure in Australia because of the violence it contained.