10 Common Misconceptions About The Christmas Holiday

Christmas is easily the most popular holiday around the world. Celebrated on December 25th each year, it is for the celebration of the birth of God’s son, Jesus Christ, the Christians’ Lord and Savior. To celebrate, many business close up shop and the day is spent with family eating huge meals and exchanging gifts. Over the years, the focus has transitioned a bit as more service industries are open later or all day and the NBA has expanded to broadcast five straight games on national TV, the most they show at one time all year. Here are some common misconceptions about the holiday you probably didn’t realize you had wrong. 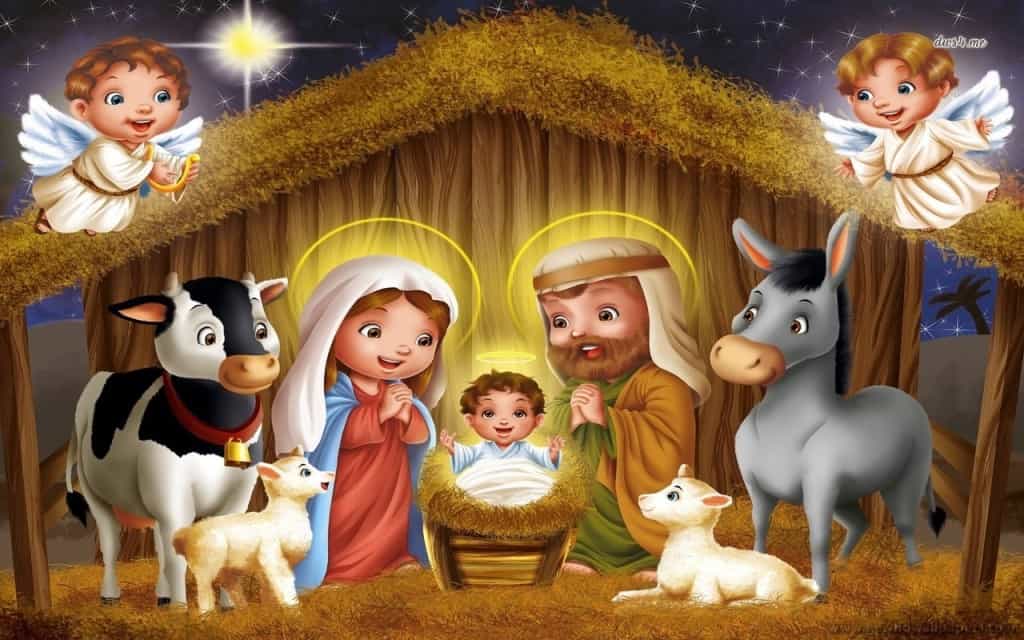 No one knows the real date, but it was most likely not the 25th of December as the Bible refers to shepherds being in fields and that wouldn’t happen in the cold winters. Christians also wanted to have their own holiday to take away from the pagans celebrating the winter solstice, which is just days before Christmas. 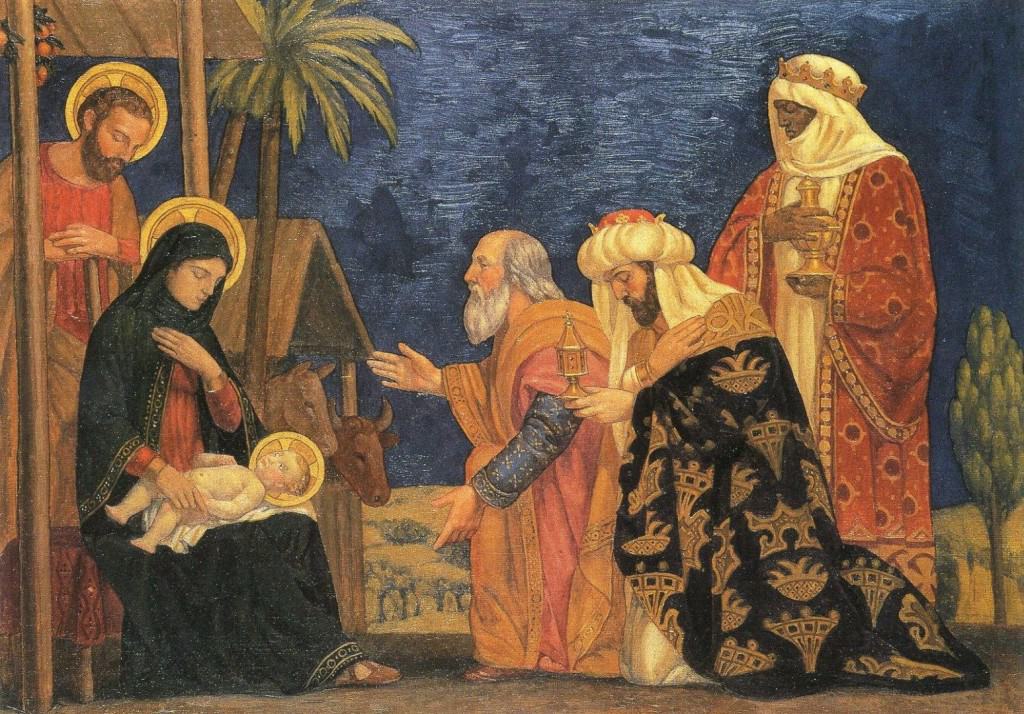 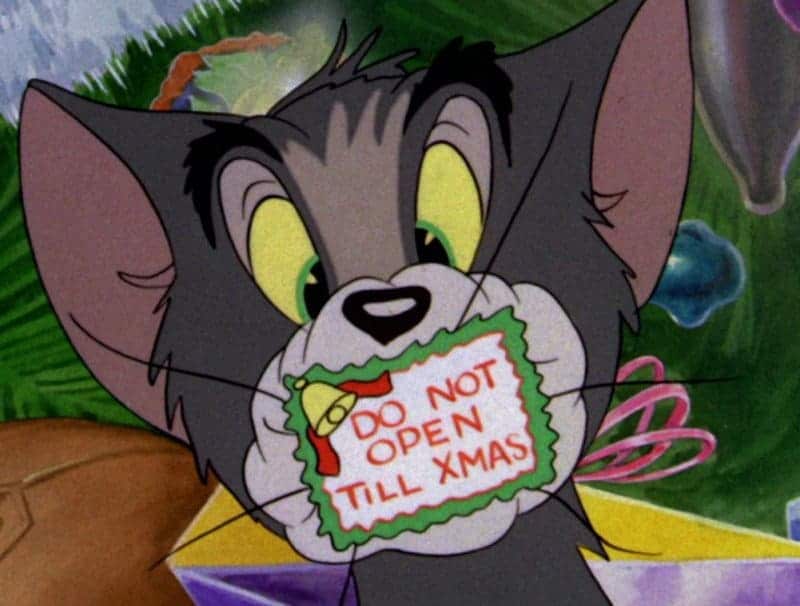 Christians that claim using the abbreviated “Xmas” is disrespectful actually doesn’t know the history behind it. The word “Christ” in Greek begins with the letter “X,” which led to its abbreviation usage. 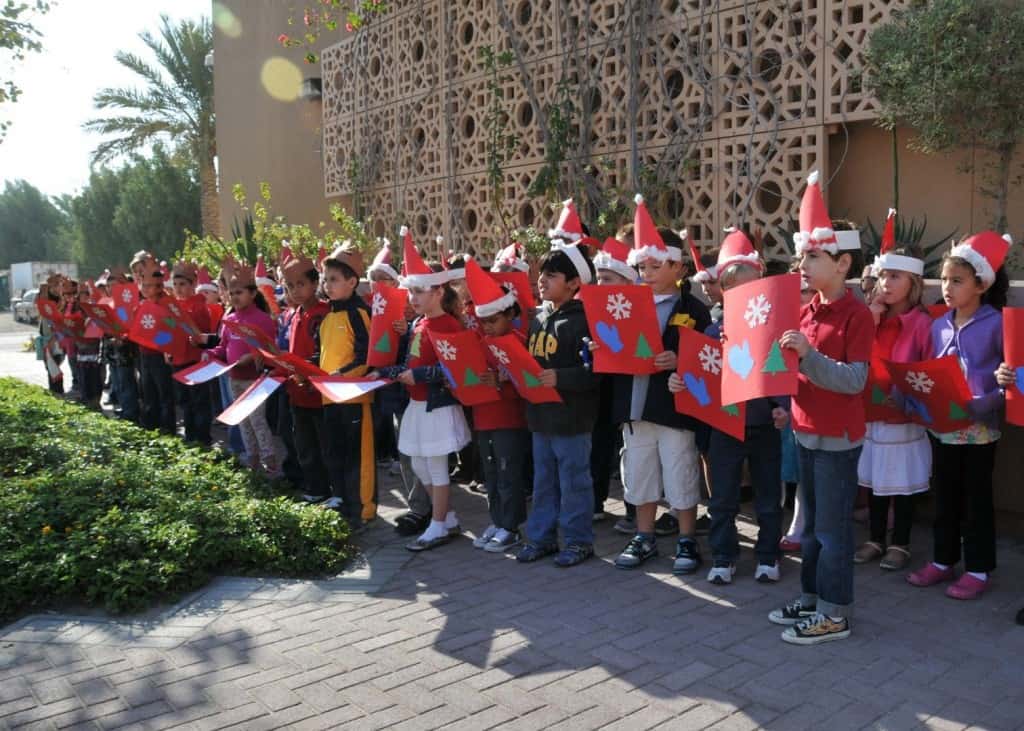 Due to ongoing debates with the separation of church and state in the US, some people believe that singing religious Christmas songs can’t be done in public schools, similar to prayer. There is nothing that specifically states that it can’t be done in the Constitution, and there have been no added amendments to clarify it and no rulings handed down by the Supreme Court. 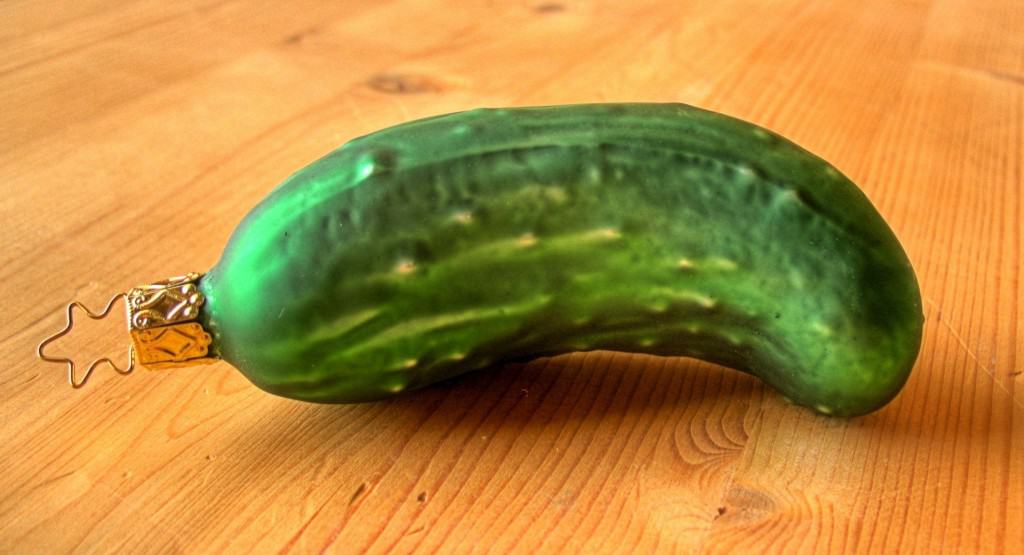 The old tale of a child finding a hidden pickle ornament on Christmas Eve and getting an extra gift isn’t real. In Germany, presents are delivered around the 5th of December and are opened up on Christmas Eve. 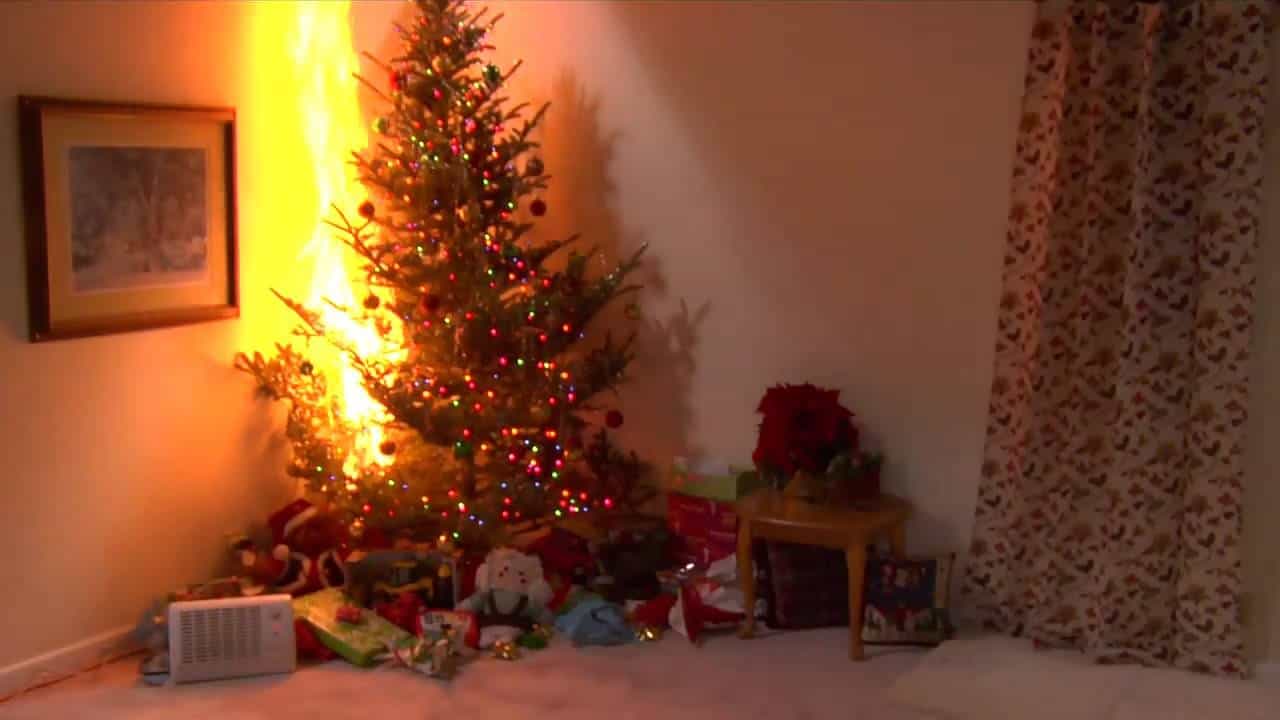 There’s been a rise of installing fake Christmas trees in homes because of a worry that real trees can easily catch on fire. No, situations like in National Lampoon’s Christmas Vacation rarely exist. A very small percentage of fires in the US happen due to Christmas trees (roughly 250 per year) when compared to how many are sold throughout the nation (25-30 million).

Not Christians’ Most Important Holiday 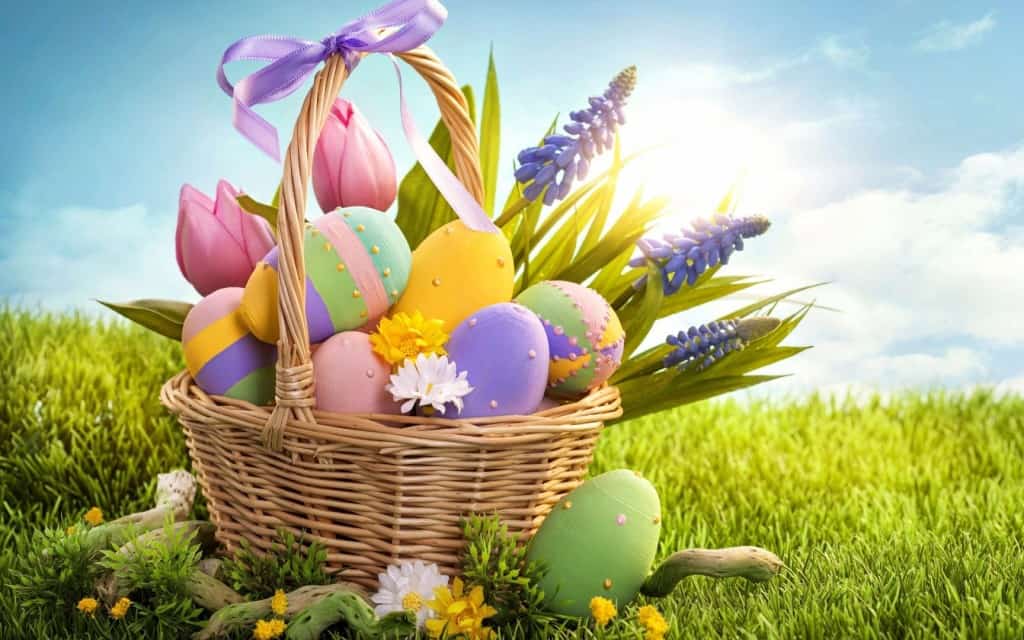 Because of all the attention it gets, most people assume that Christmas Eve and Christmas Day are the most important days on the Christian religion’s calendar. Yes, it’s the celebration of the birth of Christ, but the lead up to the death and resurrection of their savior, Easter Sunday, lasts for two months. 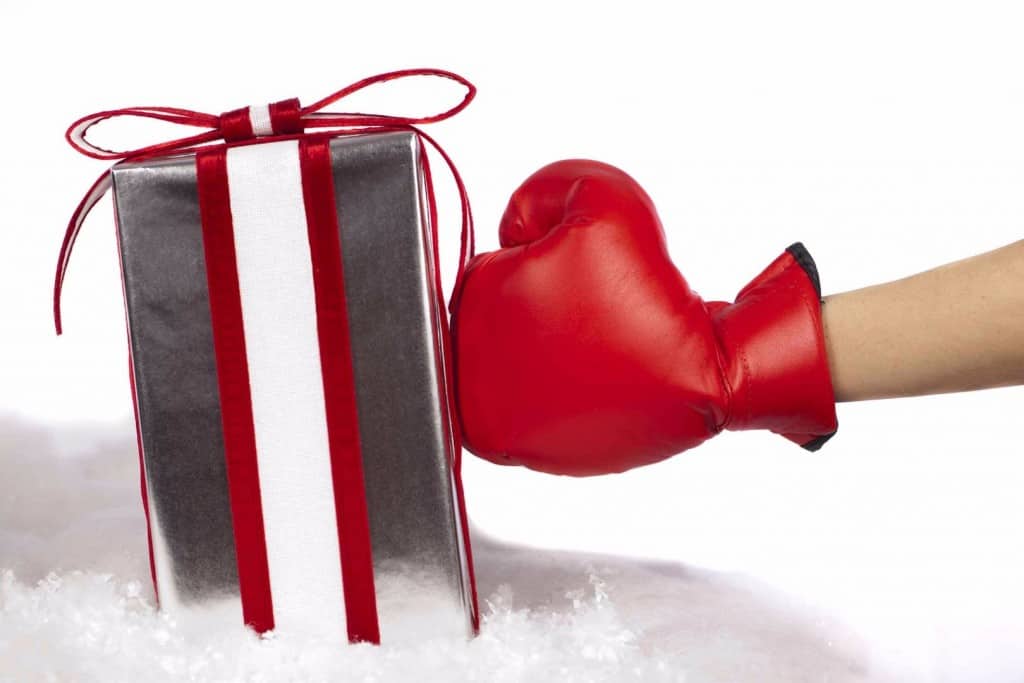 There’s a few people who see “Boxing Day” on the calendar and think that’s the day where you return gifts you don’t want. It used to be for servants who had to work on Christmas Day to have a day off to spend with their family. It has since morphed into a holiday in multiple countries such as the UK, Canada, and Australia that holds a lot of soccer matches and horse races. 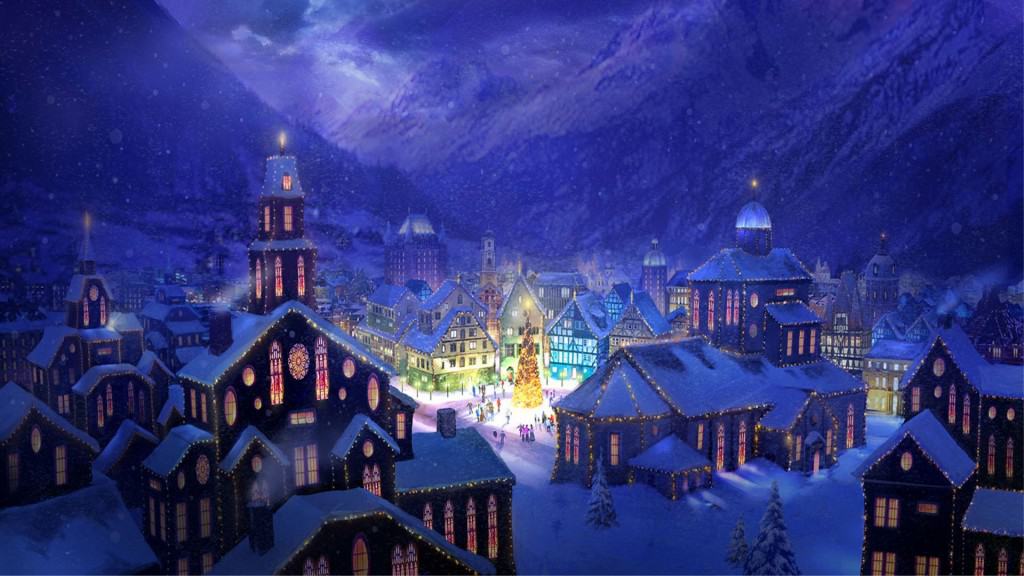 Moore claimed that he wrote the famous holiday poem back in 1836, but that’s probably not true. Henry Livingston Jr.’s kids recalled him reciting the poem back in 1807, he was Dutch and the story has Dutch references, and the writing isn’t similar to Moore’s other work.

All Characters Aren’t The Same Person 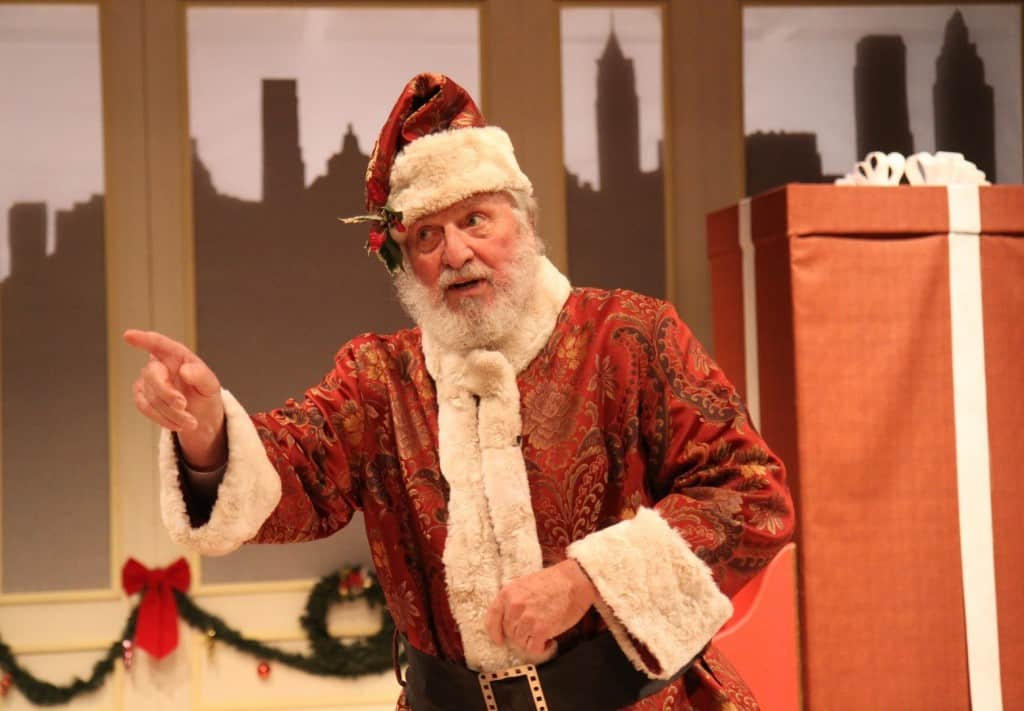 St. Nicholas, Father Christmas, and Santa Claus aren’t actually all the same person. Instead, it was a transition of celebration. St. Nicholas was a bishop who left money in stockings for the poor. That changed in the 16th century in Europe when the character changed to a guy who was a happy drunk that gave gifts. Then all the various names around the world (the US adapted the name Kris Kringle) eventually morphed into a universal Santa Claus in the 20th century.