To most, Netflix is just an online TV-streaming service that allows people to watch their favorite and addicting television shows, movies, documentaries, and more. But unknown to most is the work that went into making Netflix a legal and viable option for media and entertainment. Believe it or not, Netflix has only been popular for the last 5 years, but it’s actually been a company since 1997. The following list is a series of interesting facts about the company most people cherish dear to their hearts, and the work that went into it! 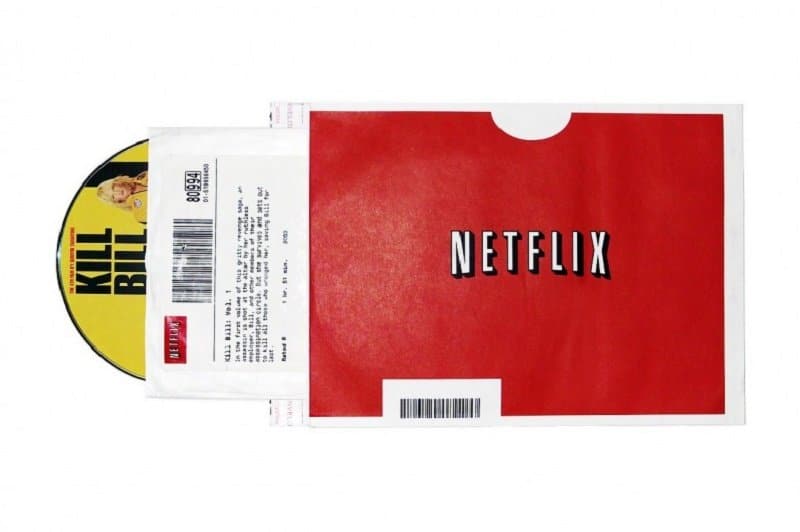 Netflix Is Using Your WiFi 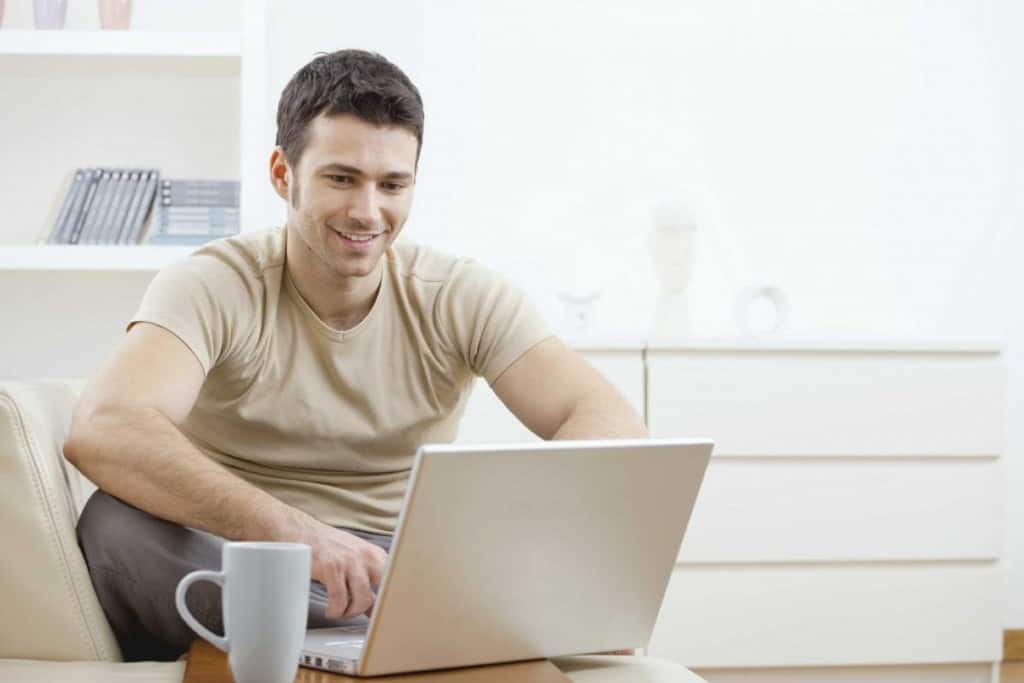 So this one isn’t really a surprise or a secret. However, it is really shocking to note that Netflix accounts for one third of internet usage across North America. That beats out Facebook, Twitter, Instagram, internet shopping, and dating sites.

Netflix Will Never Show Its Rating

Despite the evidence on social media and the internet that Netflix original shows are popular, they will never release the actual data showing what people are watching. 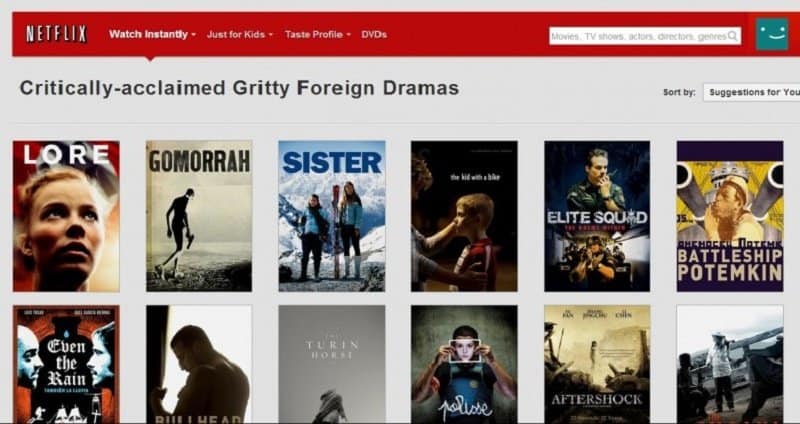 Most media streaming services have the basic genres like Comedy, Horror, Romance, and Drama. But Netflix has so many sub-genres and micro-genres that it’s insane.

Netflix Bases Its Original Programming Off Of Their Viewers 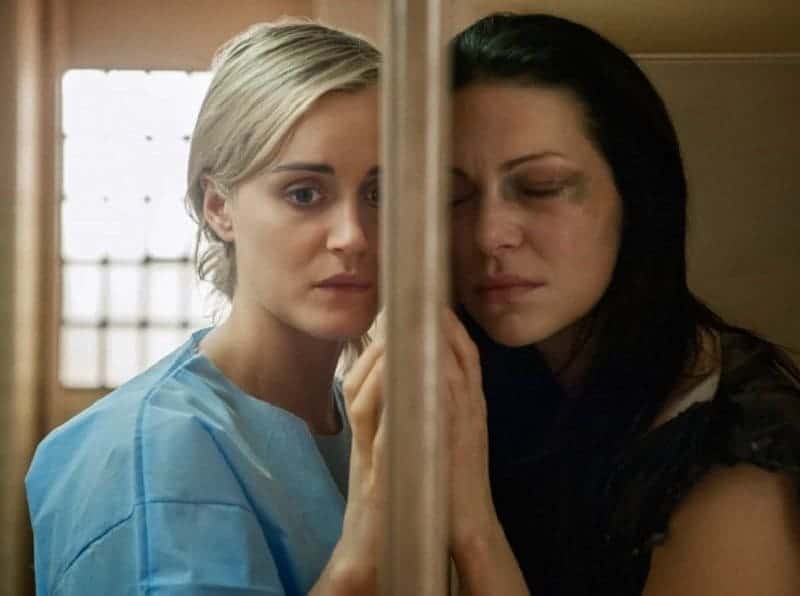 Instead of just making up random programming, Netflix actually uses the most popular genres, actors, and directors, to decide how to put together their original programming to ensure that it’s popular. This method has proven to work brilliantly, as Orange Is The New Black and Jessica Jones both show! 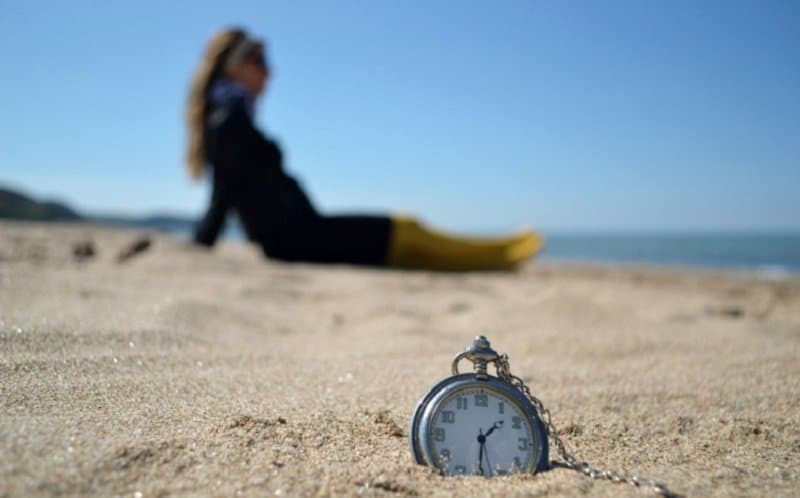 Netflix employees have had unlimited vacation time since 2002. What this means is that vacation time isn’t handled in a formal matter, and employees just need to ask in advance for time off, and it is granted. 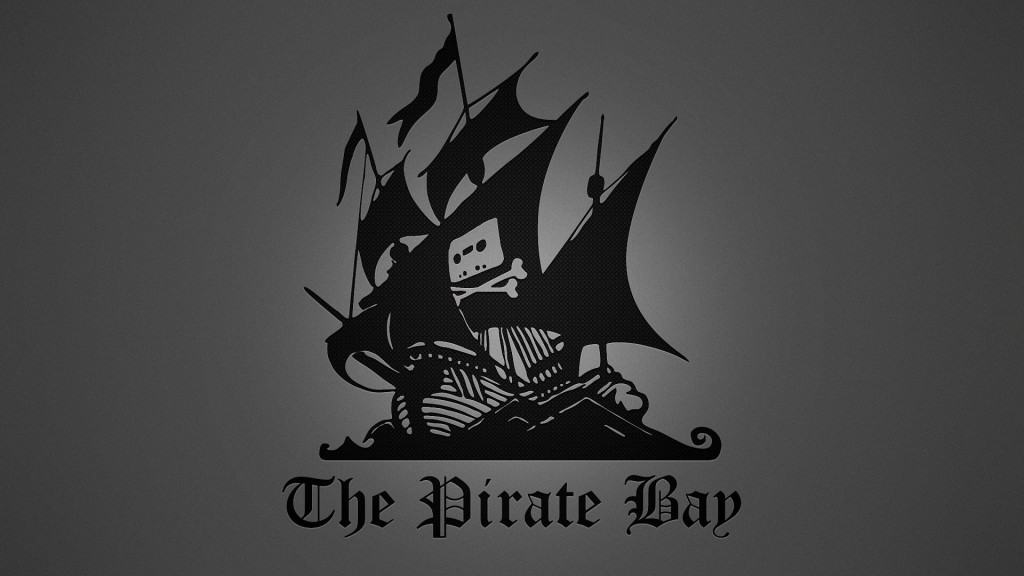 Netflix keeps track of what people are illegally downloading, but not for the reason you’d think. They do it to decide what content to buy and put on their streaming services.

Netflix Is Linked To Depression 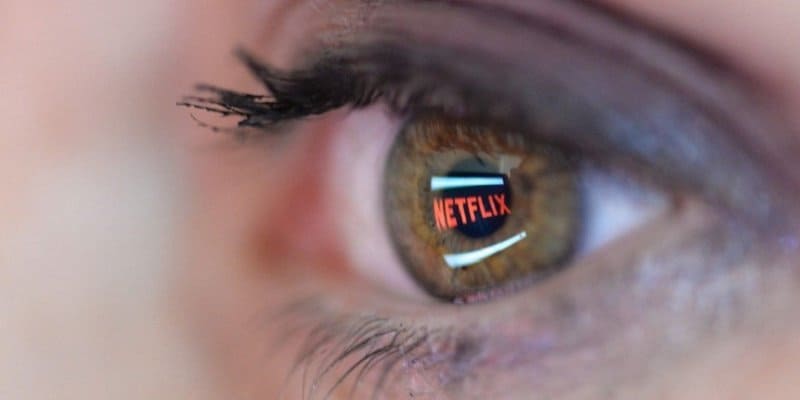 Studies have shown that spending too much time watching Netflix, or binge-watching, is actually linked heavily to depression, loneliness, or lack of self-control.

Netflix Was Almost Sold To Blockbuster 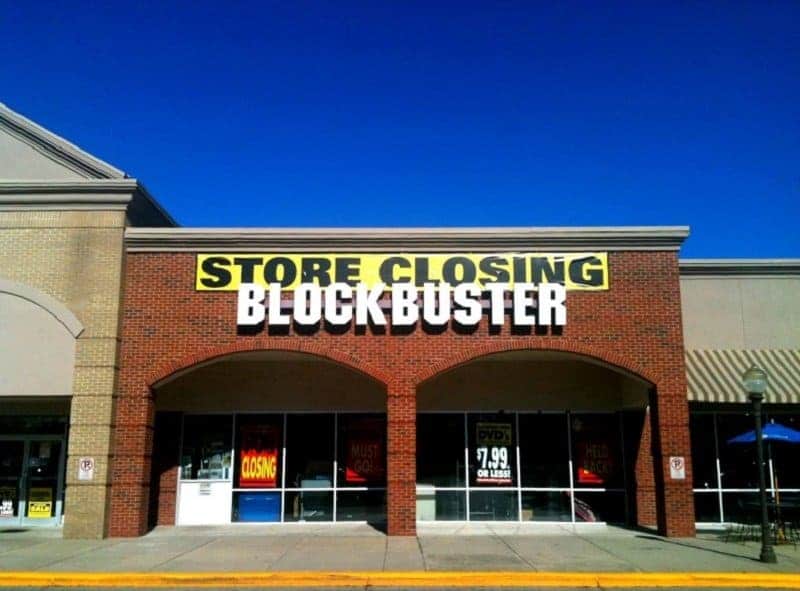 Blockbuster, for those of you who don’t know, was a video rental company that went out of business a few years ago. However, before they went bankrupt, they were approached by Netflix in 2000. Netflix wasn’t doing so well at the time and wanted to sell its company. Blockbuster said no, and they are probably kicking themselves now! 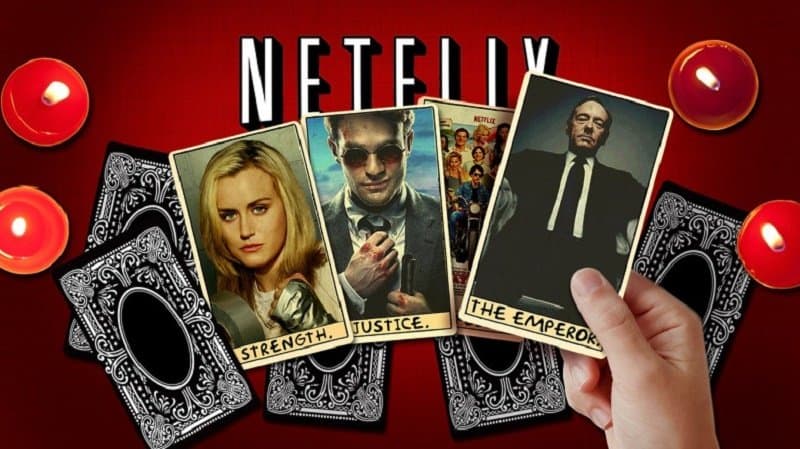 Netflix has been around longer than Google, and it has more viewers than cable and HBO. Some say that if Netflix were to join forces with Google, it could have as much power as a real-life Skynet.