Despite the fact that animals have a somewhat limited intelligence and emotional range, people still believe that their pets can express feelings and show emotion. Whether this is true is difficult to determine but what is clear is that many animals do sometimes look as if they are happy, sad or bored. In fact, it is even possible for some creatures to appear to be embarrassed even though they don’t have any understanding of the concept, and these animals certainly seem to have had enough of what is going on around them in these pictures. 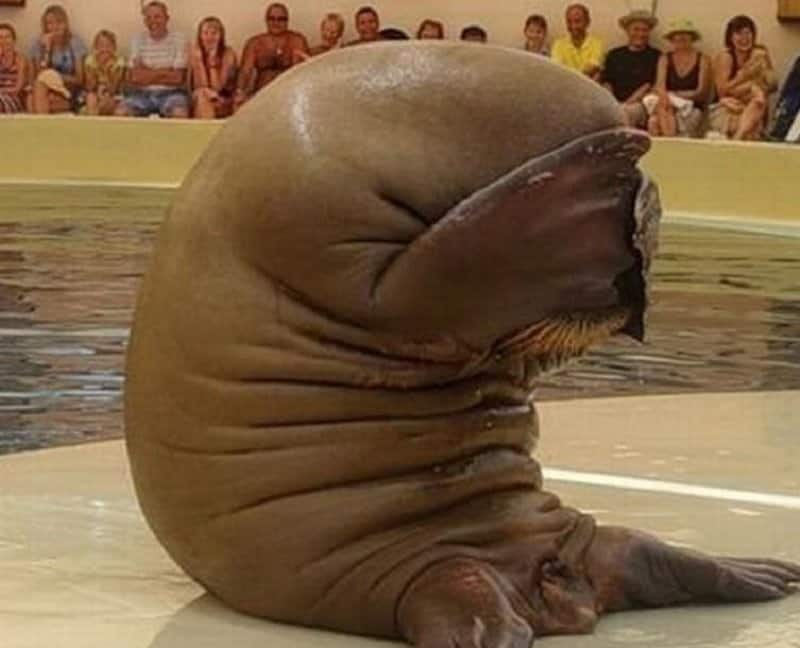 This walrus appears to be very ashamed of something he is done, so much so that he can’t even look at the crowd. 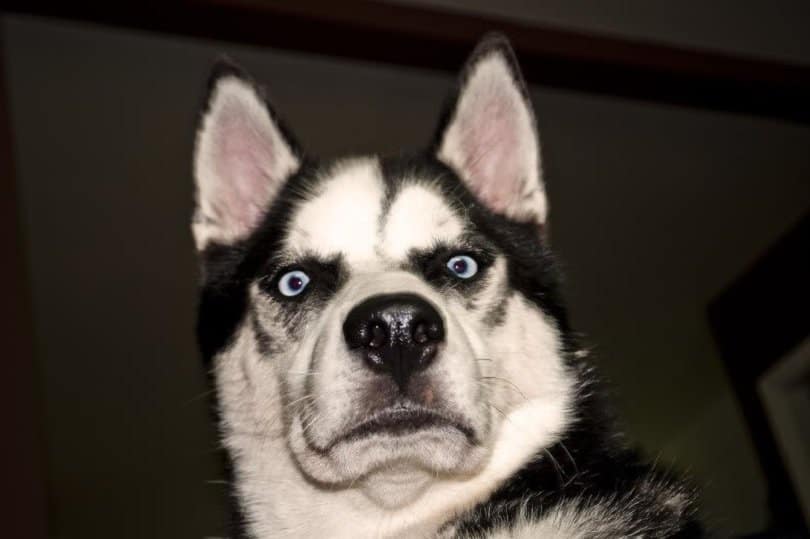 It isn’t clear what has happened here but whatever it was, this dog was definitely taken aback by it. 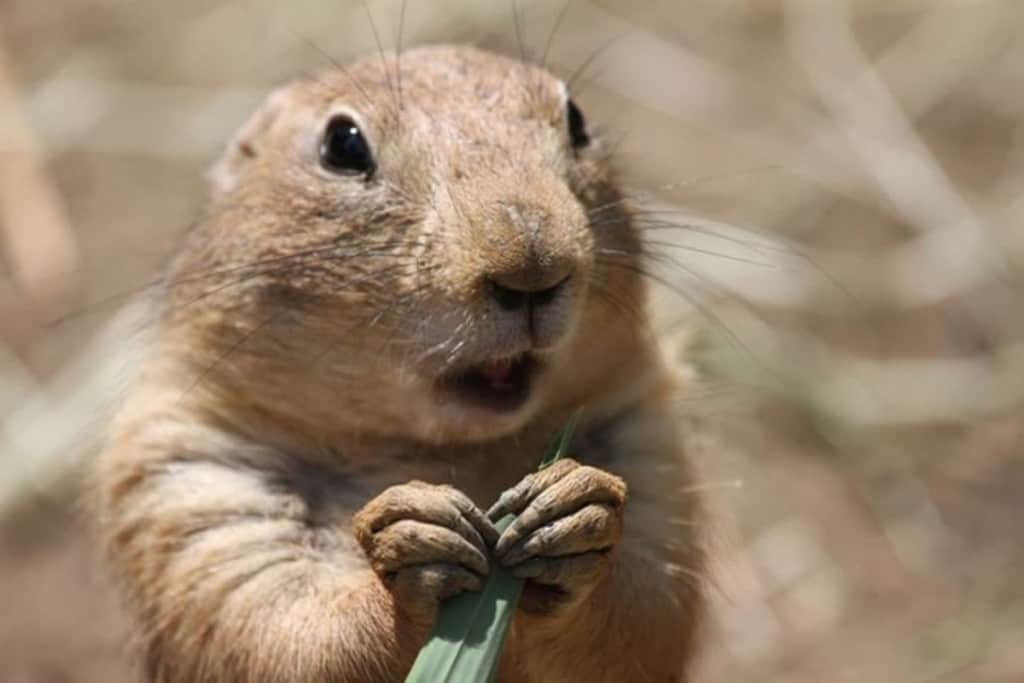 A rather shifty looking prairie dog has obviously just seen something that it doesn’t like. 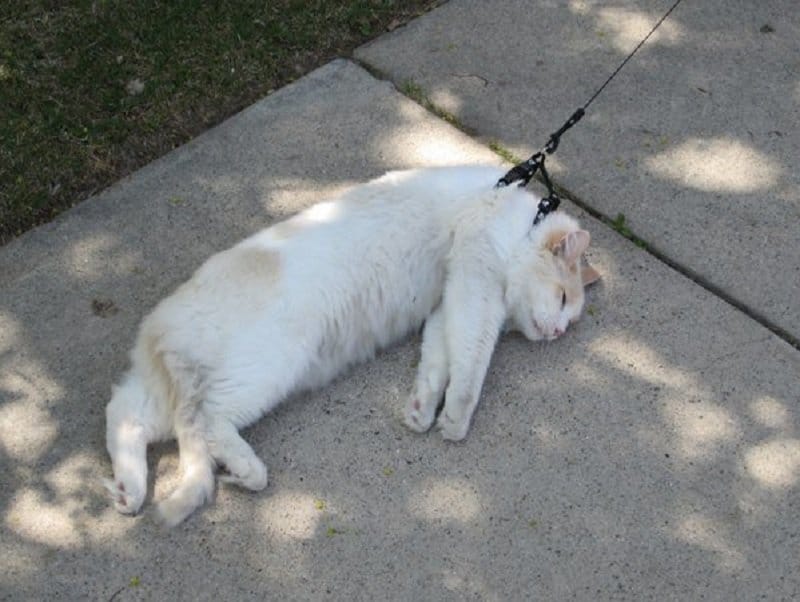 Cats aren’t exactly the most obedient of creatures anyway, so taking one for a walk was never likely to go well. 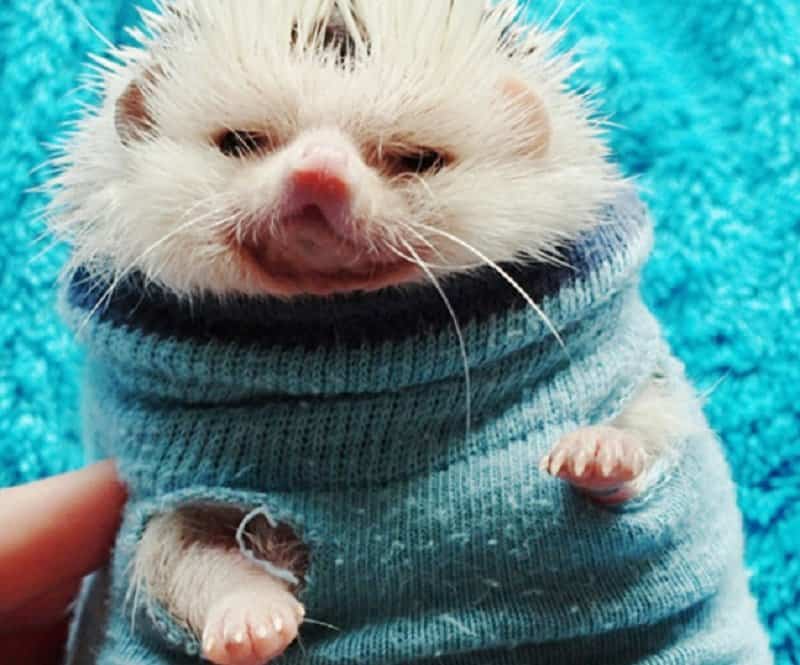 This hedgehog does not seem to be enjoying its brand new sweater or the attention it is getting from its owner. 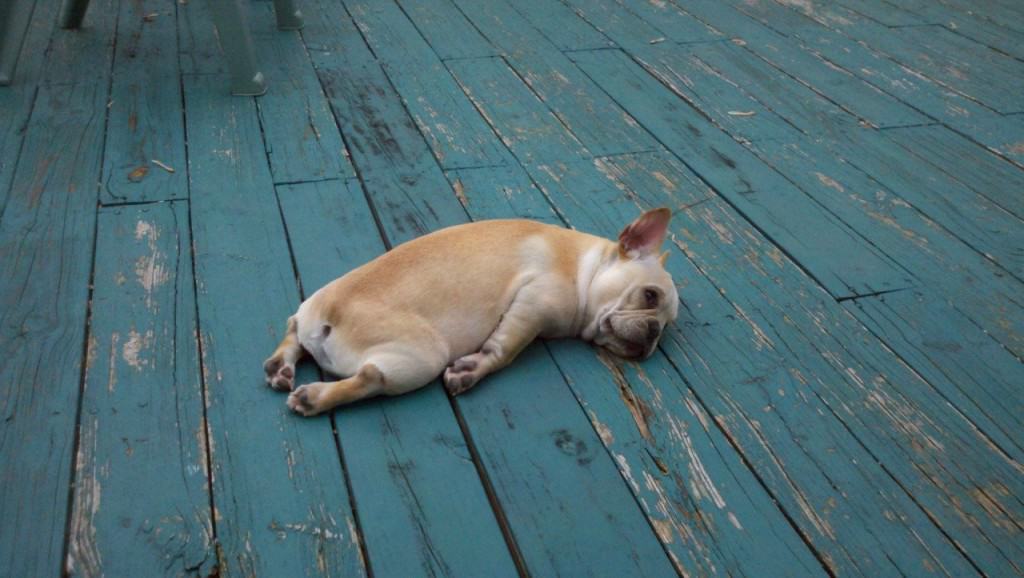 Sometimes life can just be a little too much and all you want to do is just lie down and do nothing. 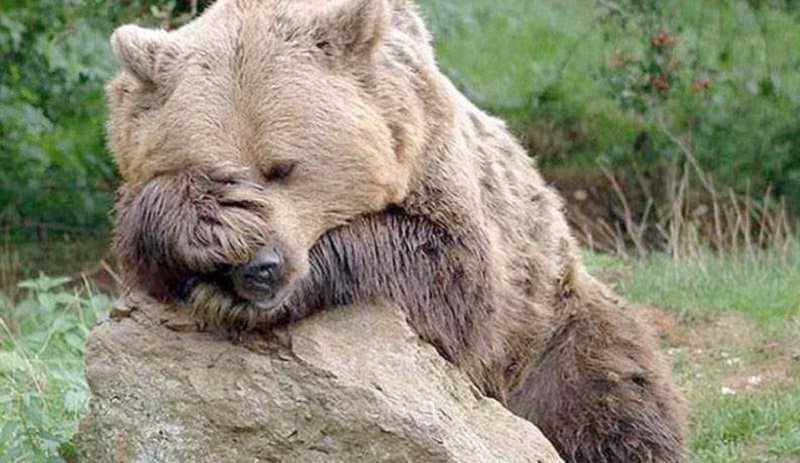 We’ve all had days like this when you just can’t bear to do anything else anymore. 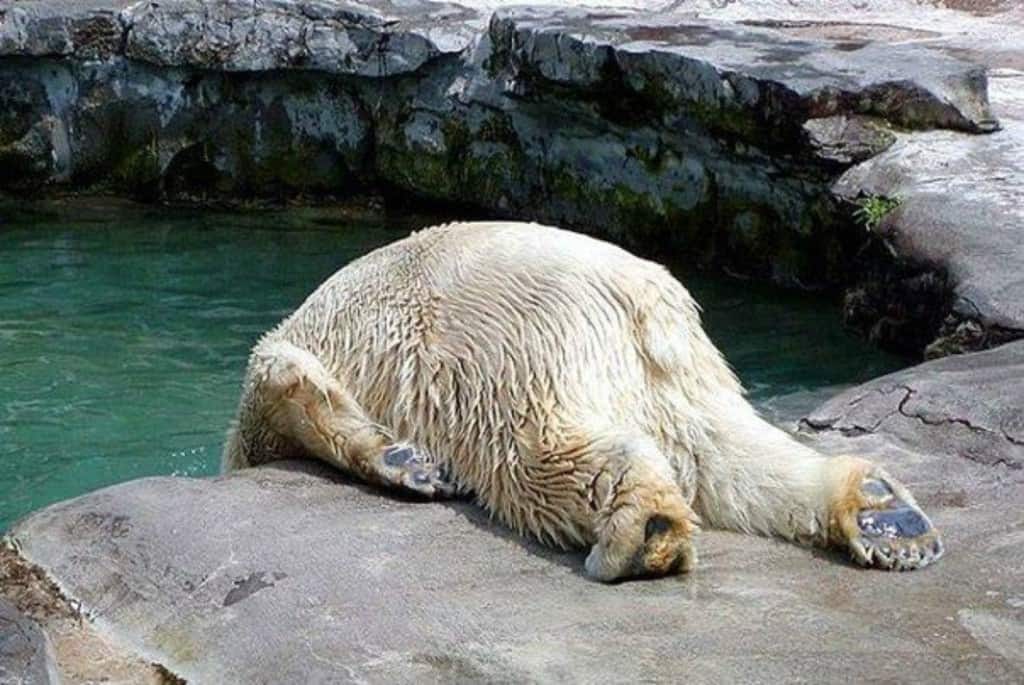 This polar bear ha clearly just had enough of life and has decided to just lie down while he contemplates what went wrong. 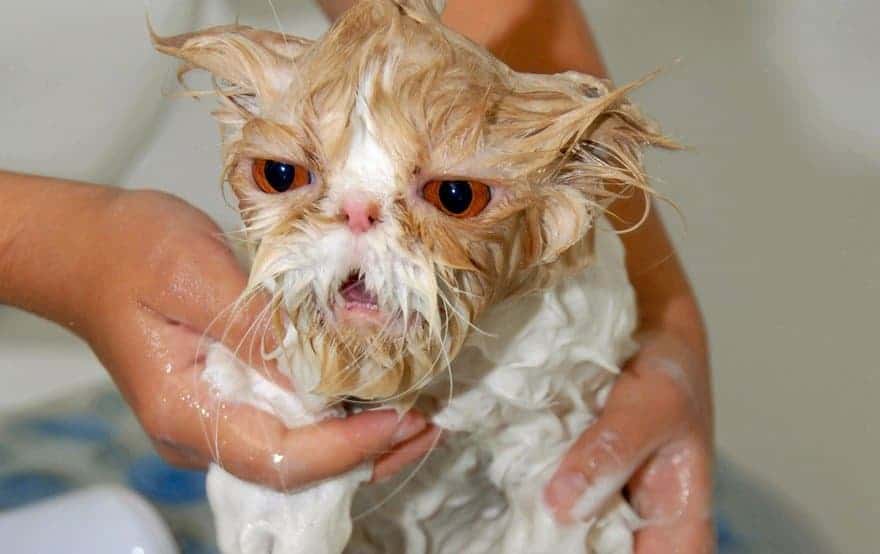 A lot of pets don’t like getting a bath but this cat is probably the most unimpressed animal of all time. 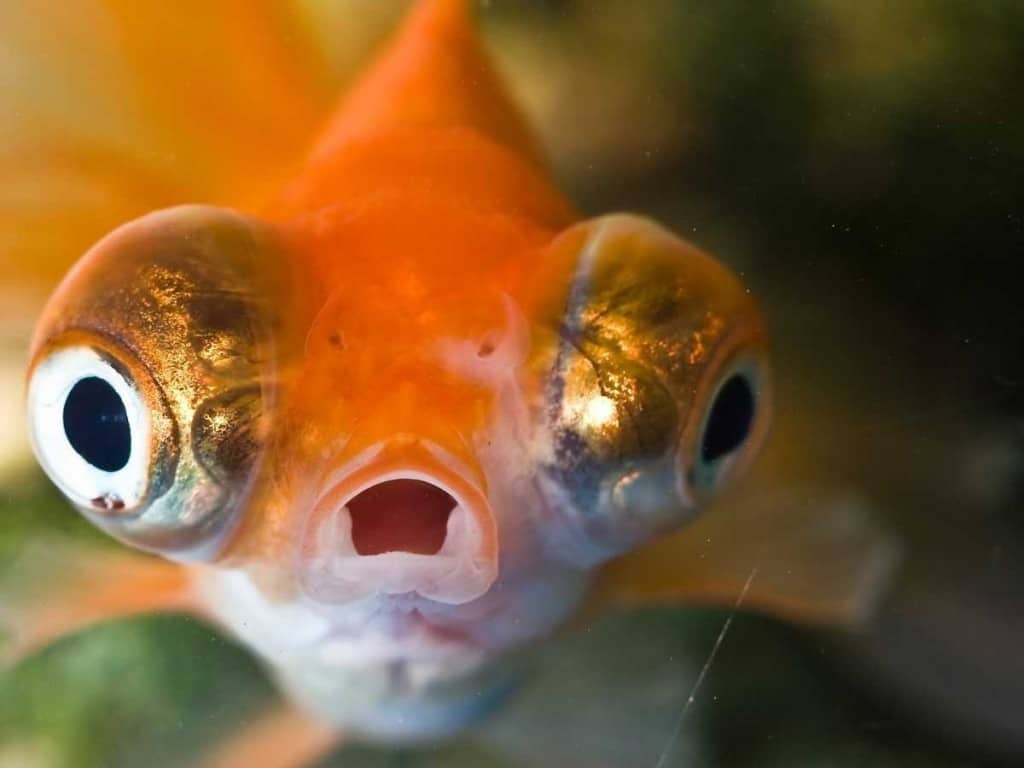 This goldfish appears to have seen something very surprising judging by the expression on his face.