Artwork is one of the only things that retains its value throughout the years, with most pieces actually becoming more expensive over time. The vast majority of art that we know about originated from private collections or perhaps was donated by a benefactor. However, in some cases, prized artwork can be found in very unusual places. Chief among them is in the trash, where paintings and sculptures might have been hidden away within garbage unknown to the world until discovered by unsuspecting members of the public.

Golden Buddha Hidden In A Statue 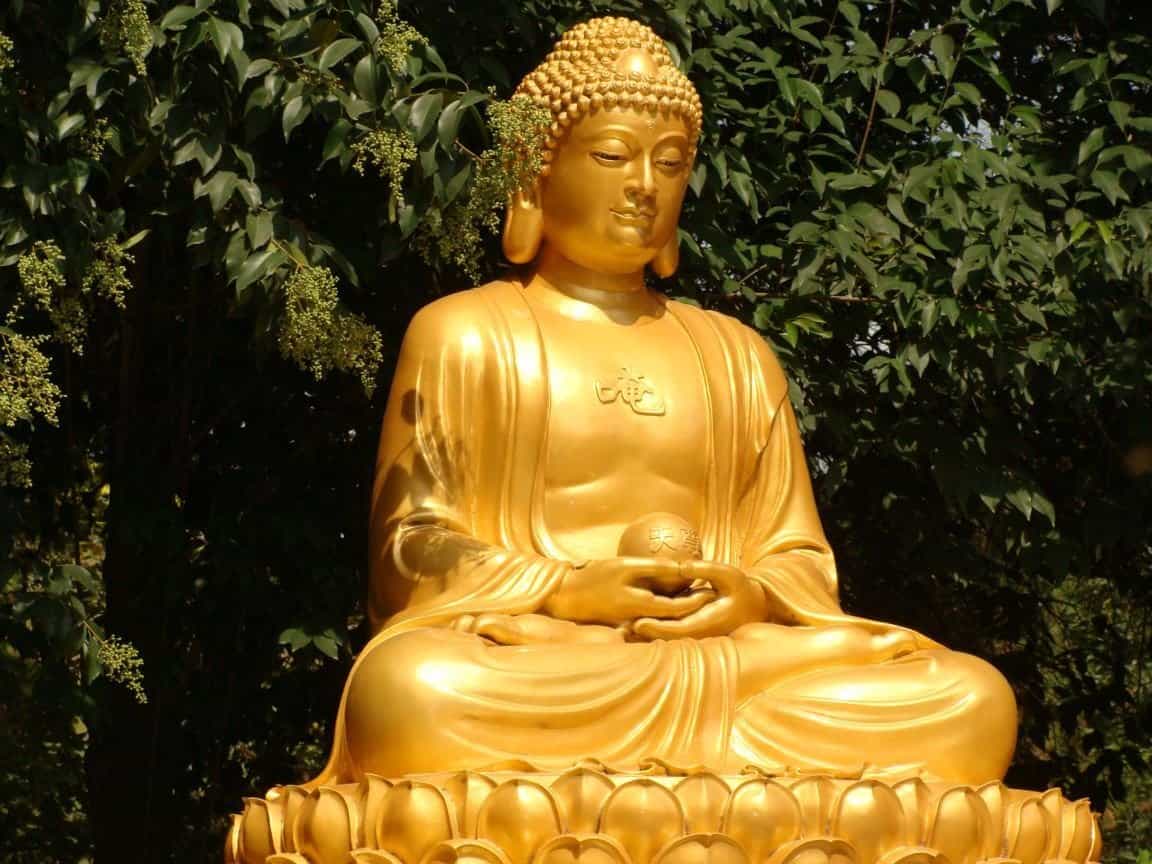 While moving a Buddha statue that was apparently made of plaster out of a temple to store it in a warehouse, workers dropped it and chipped some of the material away. While this wouldn’t have been much of a problem as the statue was no longer wanted, a closer inspection revealed that the plaster was actually covering a golden Buddha figure. 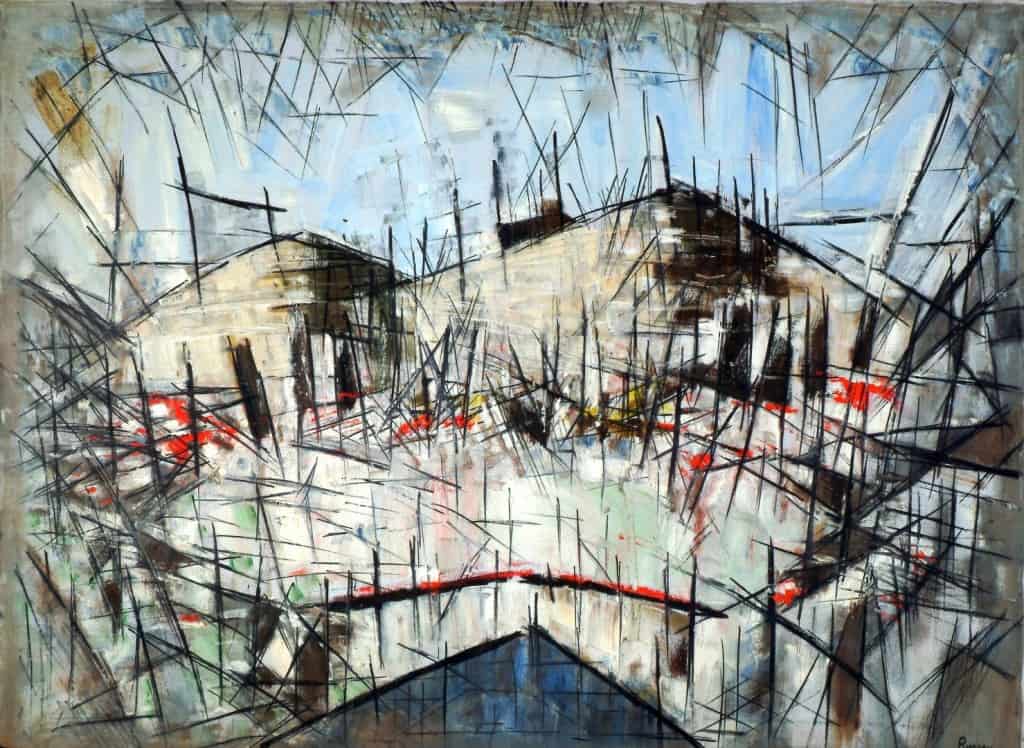 After buying a house in 2007, Thomas Schultz and Larry Joseph found that it contained more than 3,000 painting by the artist Arthur Pinajian. The painter had died in 1999 and asked his family to throw out his work after his death but they couldn’t do it, instead leaving it to gather dust in his empty house. After the art was restored, it was valued at a staggering $30 million. 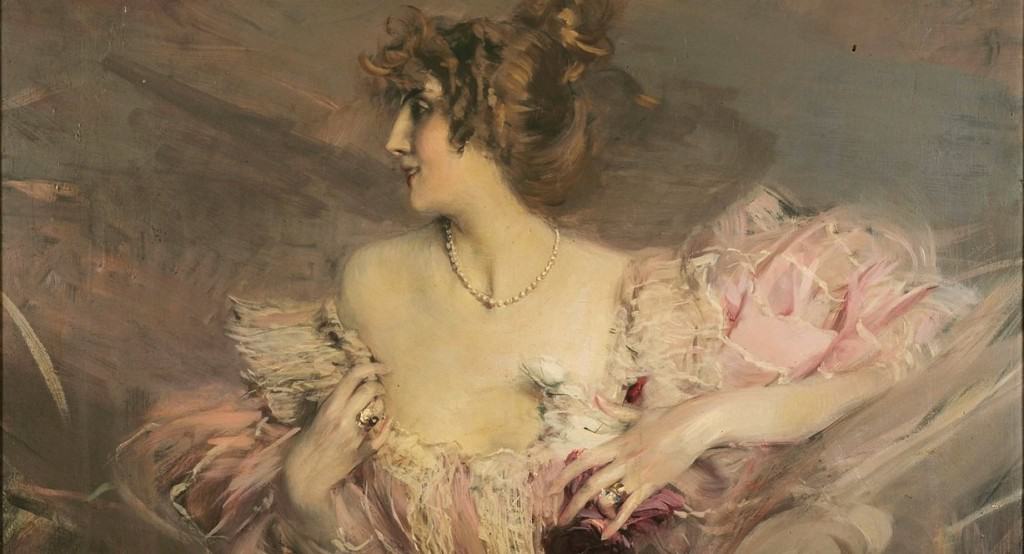 Officials were forced to enter an apartment that had been left empty for more than 70 years when its owner died. She had fled the building during the Second World War, leaving behind the many belongings she had there. Anticipating that most of the items would simply have to go in the trash, the officials were amazed to find a painting by Giovanni Boldini that sold at auction for $2.5 million.

Painting Hidden Inside A Sofa 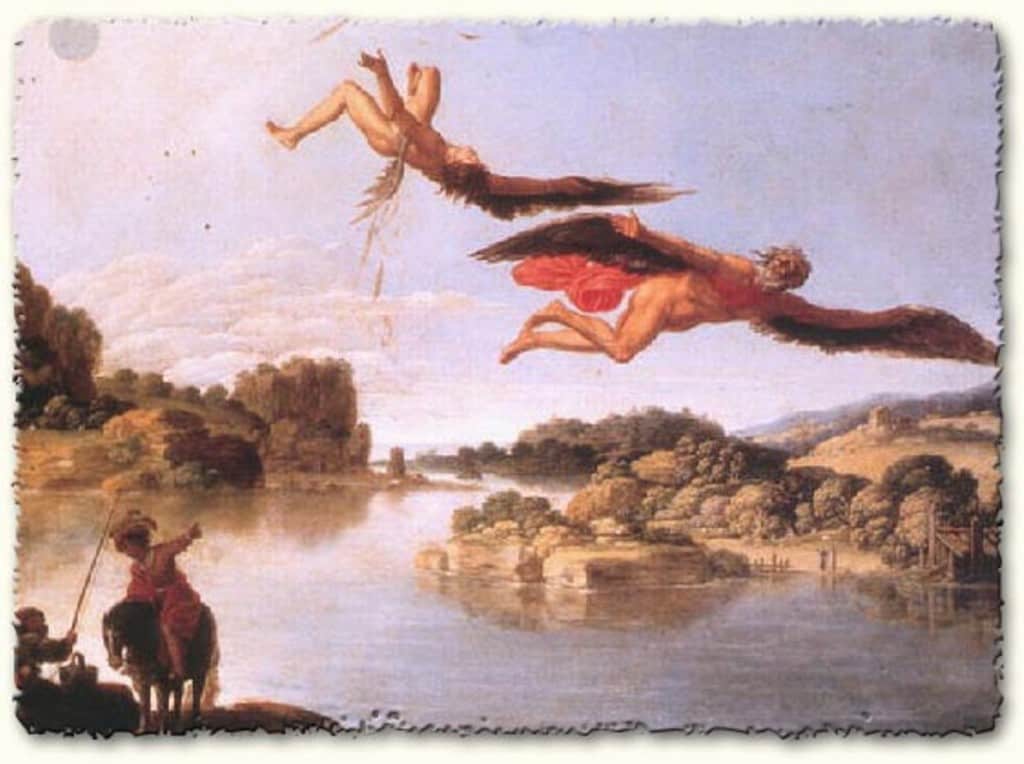 The last thing you expect to find inside a couch would be a painting worth thousands of dollars, yet that it exactly what happened to a German student in Berlin. Having bought the piece of furniture from a flea market for just $200, she discovered a painting from Carlo Saraceni known as the Preparation to Escape Egypt. It later sold at auction for $27,630 to an anonymous bidder.

Jackson Pollock In A Shop 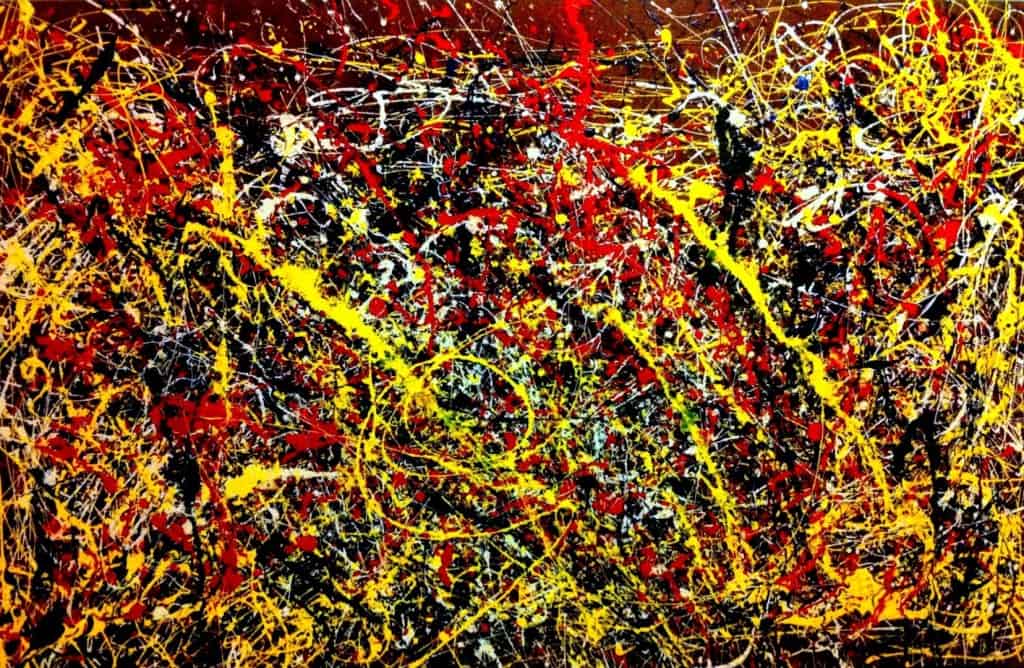 Having bought a $5 picture from a thrift store in the 1990s, Teri Horton took it home intending to gift it to a close friend. Before she could do this, an art teacher who knew her found it in her home and suggested that the unique style could mean it was a piece by famous artist Jackson Pollock. After eventually getting it authenticated, galleries have estimated its worth could be as much as $50 million.

Ancient Mayan Artifacts In A Barrel 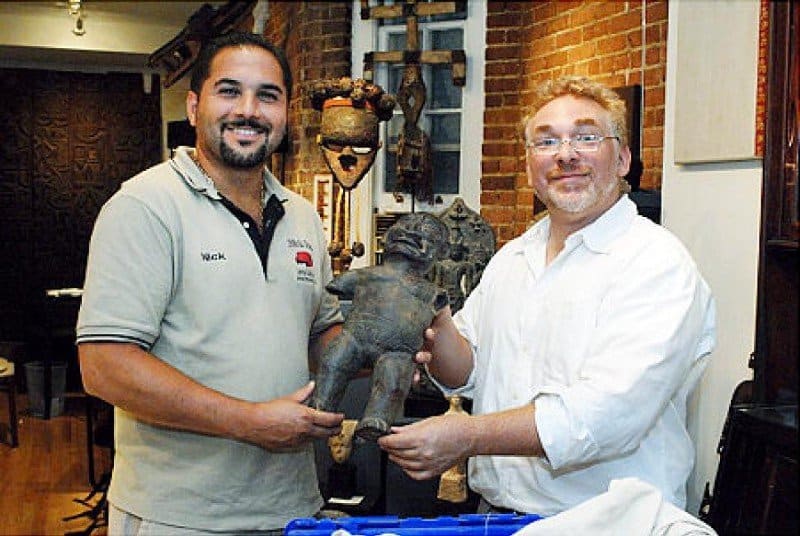 A junk removal company was hired to remove the items from an apartment that was once owned by an artist. Employee Nick DiMola discovered a closed barrel and simply stowed it away with the other trash that was set to be taken to a warehouse. Several years later he came back to the barrel to open it up, finding several Mayan artifacts that sold for $16,500.

Rare Film Poster On Back Of Art 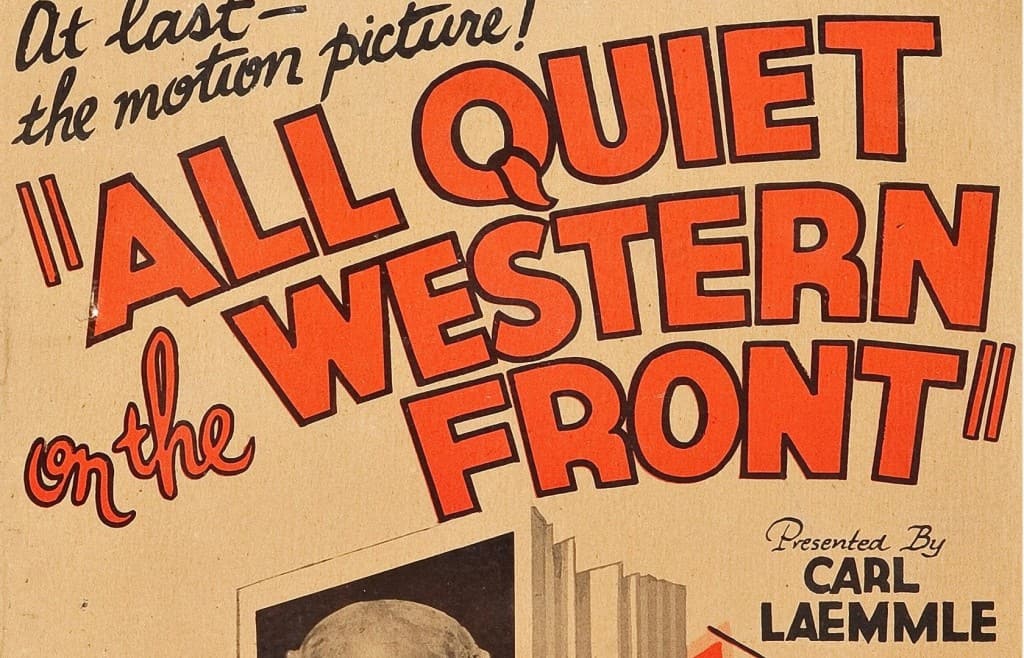 Art collector Laura Stouffer was looking at the contents of a thrift store when she came across a print of a famous piece. Realizing it was fairly unique she bought it for a low price, knowing that it wasn’t very valuable. While trying to clean it to display in her own shop, she found that behind the print was a rare movie poster from the 1930 classic All Quiet on the Western Front that was worth a small fortune. 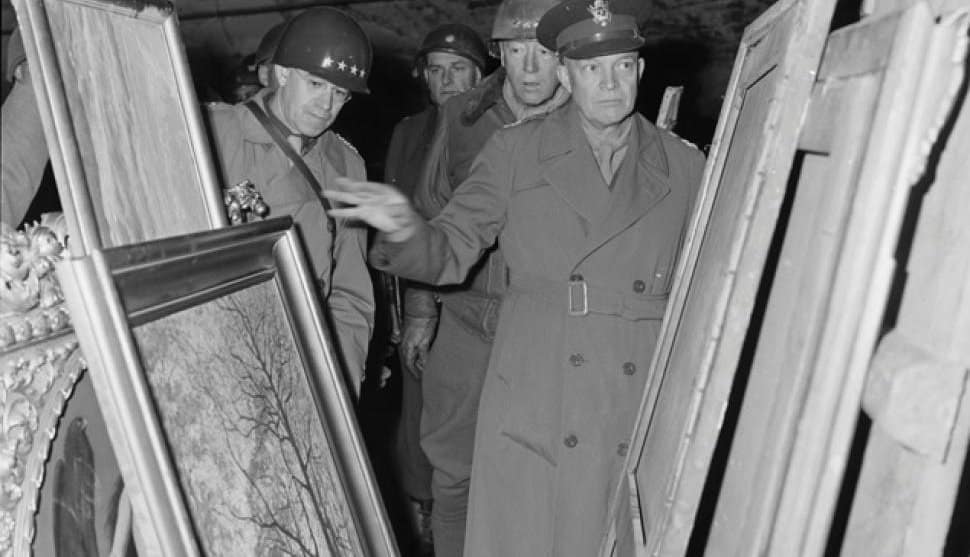 2012 saw police officers raid a tiny apartment in the middle of Munich. The investigation uncovered a hoard of some 1,300 paintings that had been stolen from their owners during World War II by the Nazis, eventually making their way to Cornelius Gurlitt. This man had stored them in the apartment alongside a collection of worthless items until his death.

Stolen Painting Lying In The Street 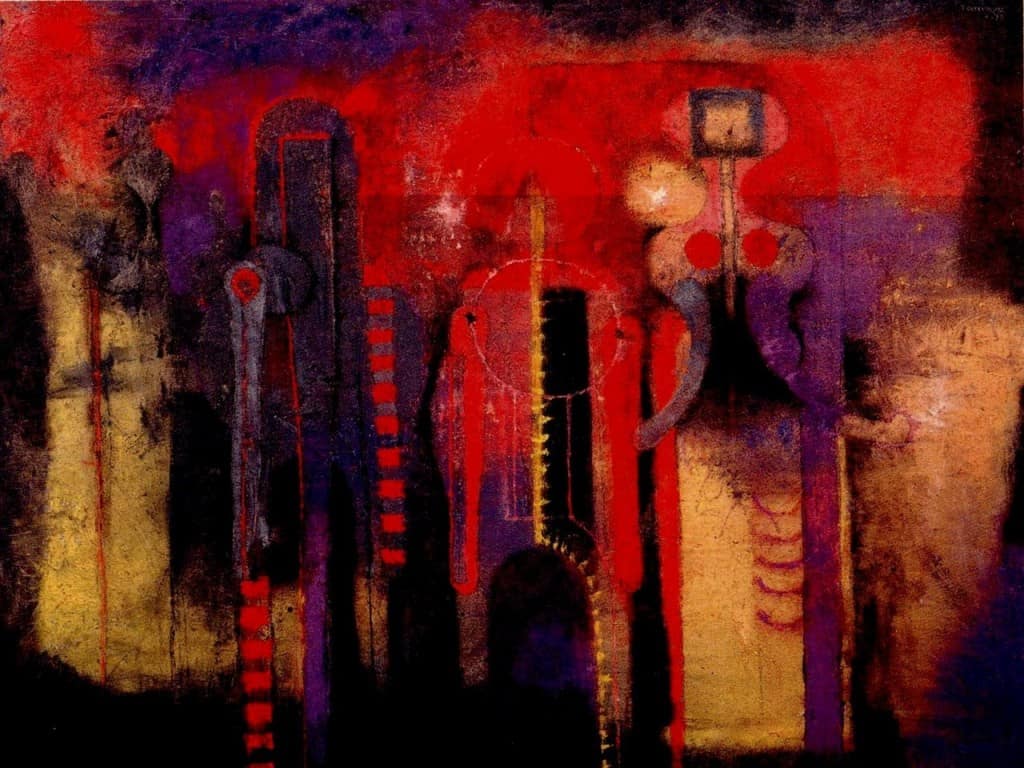 Elizabeth Gibson was walking along a street in Manhattan, New York when she came across a brightly colored painting lying in the street alongside some trash. She picked it up and thought it would look nice in her house, though it turned out it was a piece by Mexican painter Rufino Tamayo that is worth around $1 million. 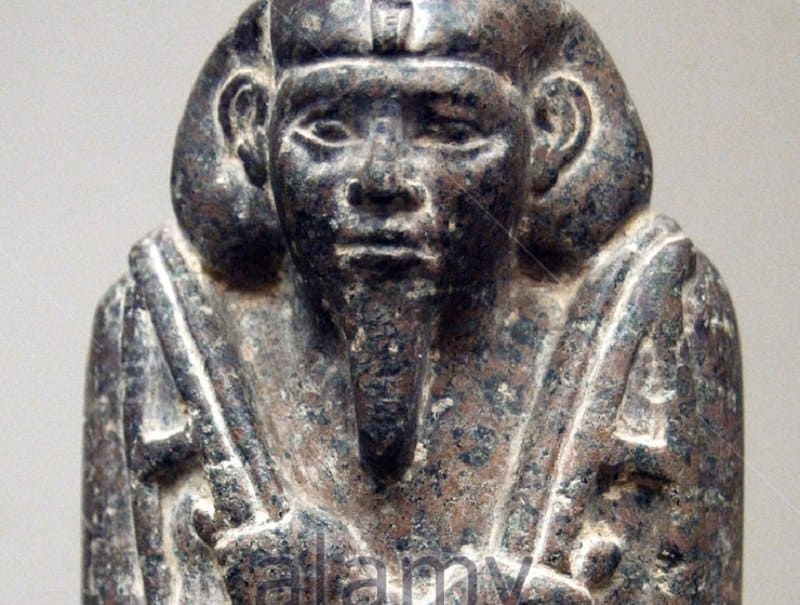 After using a statue that they believed was completely worthless as a bike stand for a number of years, two staff at the God’s House Tower museum in Southampton realized that it was in fact a 2,700-year-old work of art. The statue, which portrays the ancient Egyptian king Pharaoh Taharqa, has since been moved to its own display gallery.