For the longest time, our solar system consisted of nine planets. After technology advanced substantially, we could confirm that our ninth planet, Pluto, was in fact not a planet, but just a dwarf planet. Recent ice formations found around Pluto have opened this debate again, and certain organizations are calling for Pluto to be named a planet again. While these might just seem like technicalities, there is a lot that we do not know about this mysterious floating body that is the furthest away from the Sun. This list tries to highlight 10 facts that you may not know about Pluto.

Origin Of Its Name 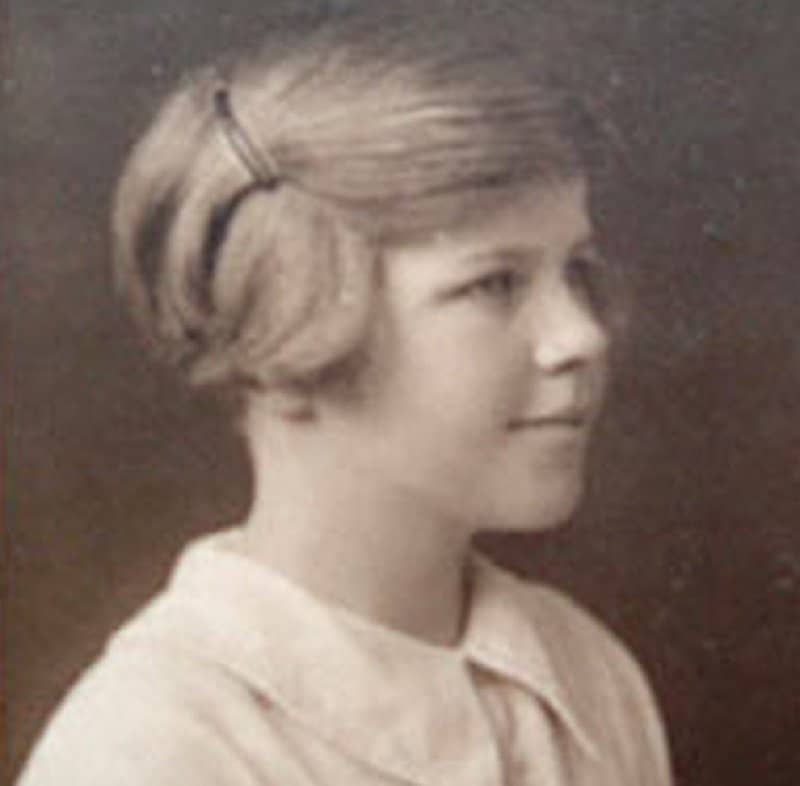 Did you know that Pluto wasn’t named by a scientist or astronomer, but by a 11-year old girl named Venetia Burney from Oxford, England?

Before It Was Pluto 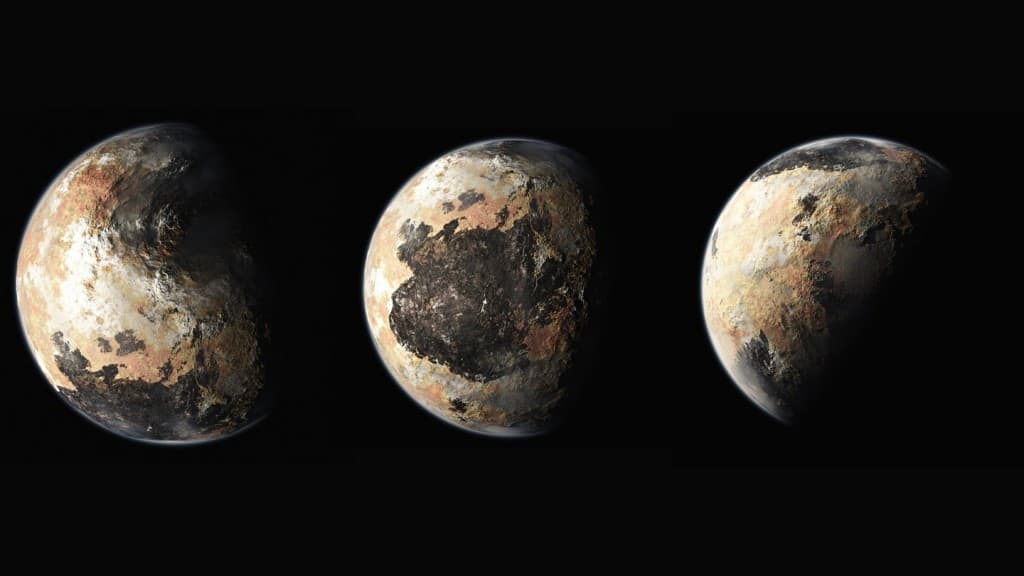 Before calling it Pluto, it was called Planet X for the longest time. 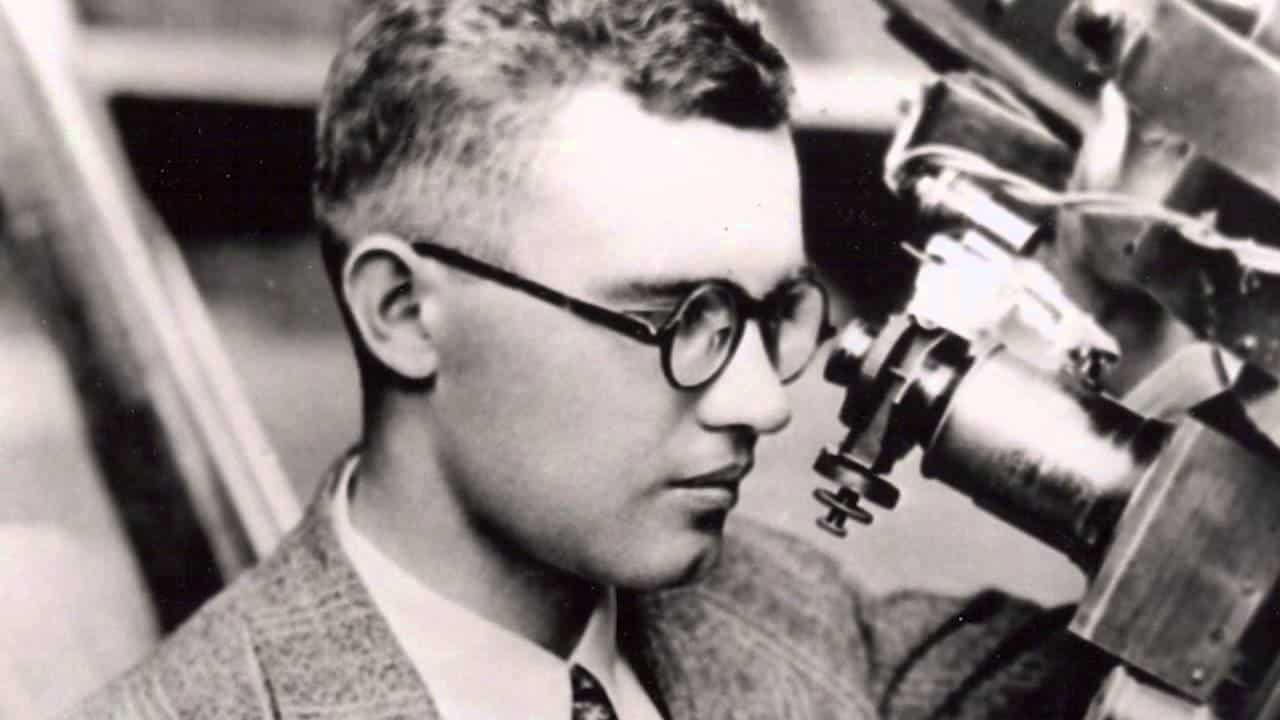 The tiny, distant planet wasn’t located for the longest time. In fact, the first time anyone noticed it was in 1930, and the person’s name was Clyde Tombaugh. 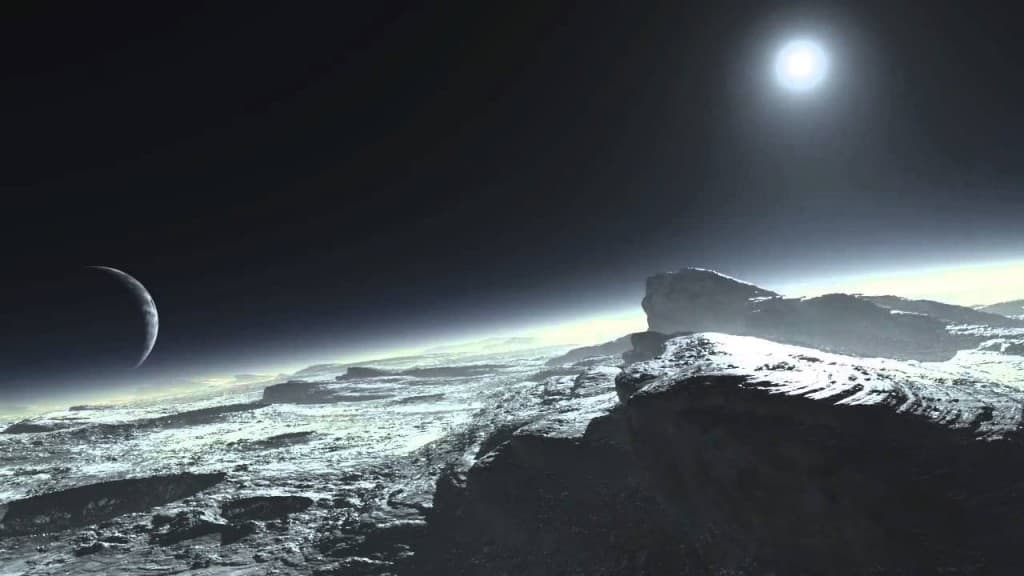 As the body is extremely far away from the Sun, you can expect its temperatures to be quite low. Pluto’s surface is ridiculously cold, reaching temperatures of minus 375 degrees Fahrenheit at times. 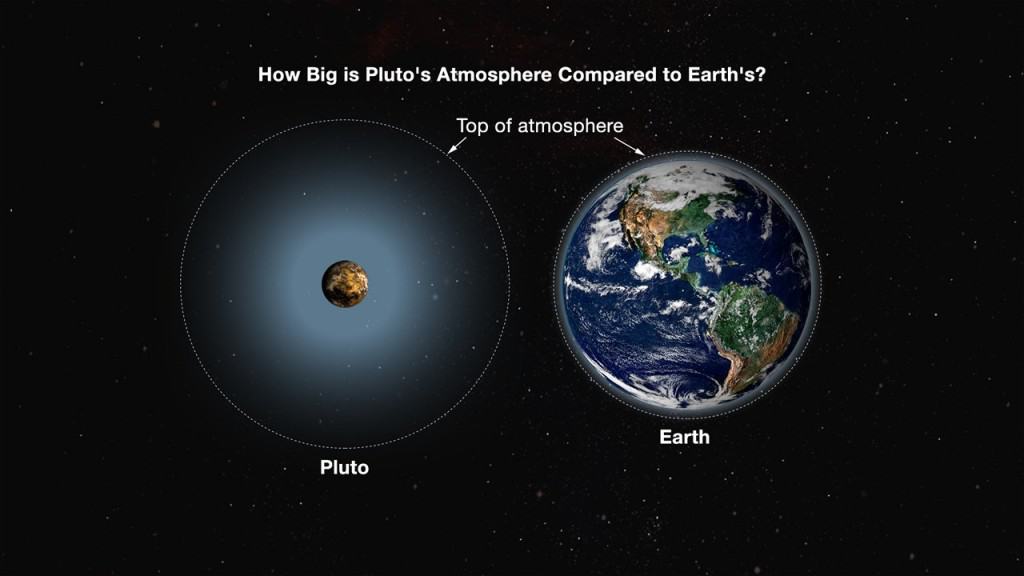 Not many planets have been as controversial as Pluto. It is in fact the only planet to have ever been demoted to the status of ‘Dwarf planet’. 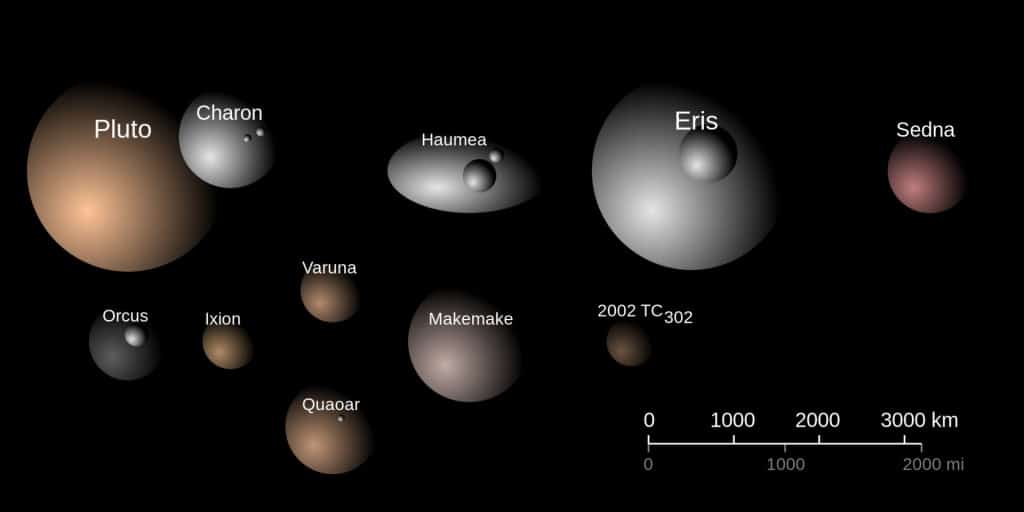 After demoting Pluto, a new category of small planets was created and it was called ‘Plutoids’. 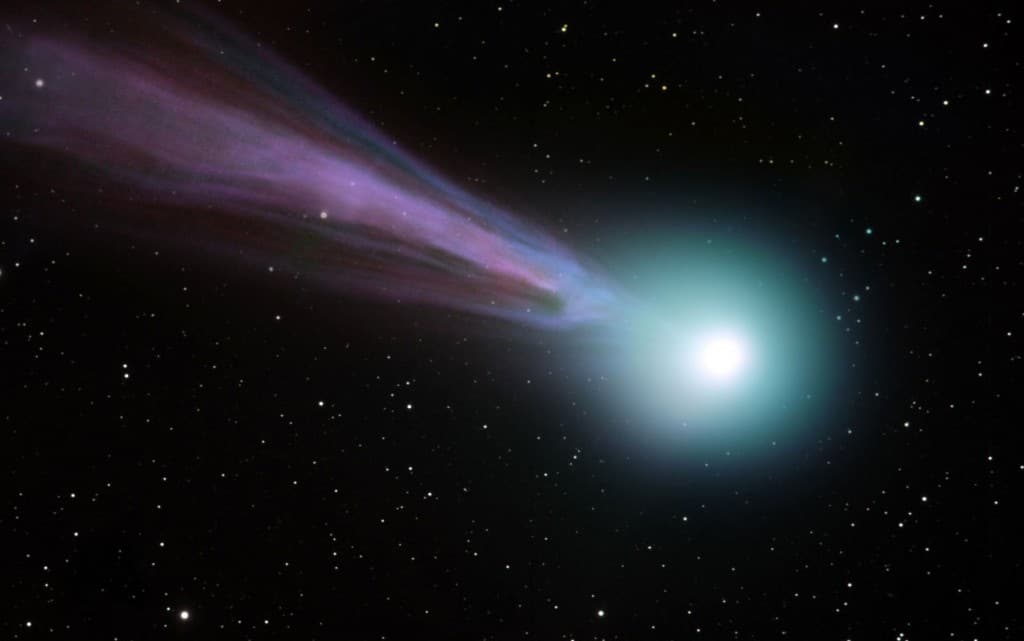 If for some reason Pluto was moved a bit closer to the Sun, the gravitational pull of the Sun would suck it in and it would end up becoming a comet with a tail. 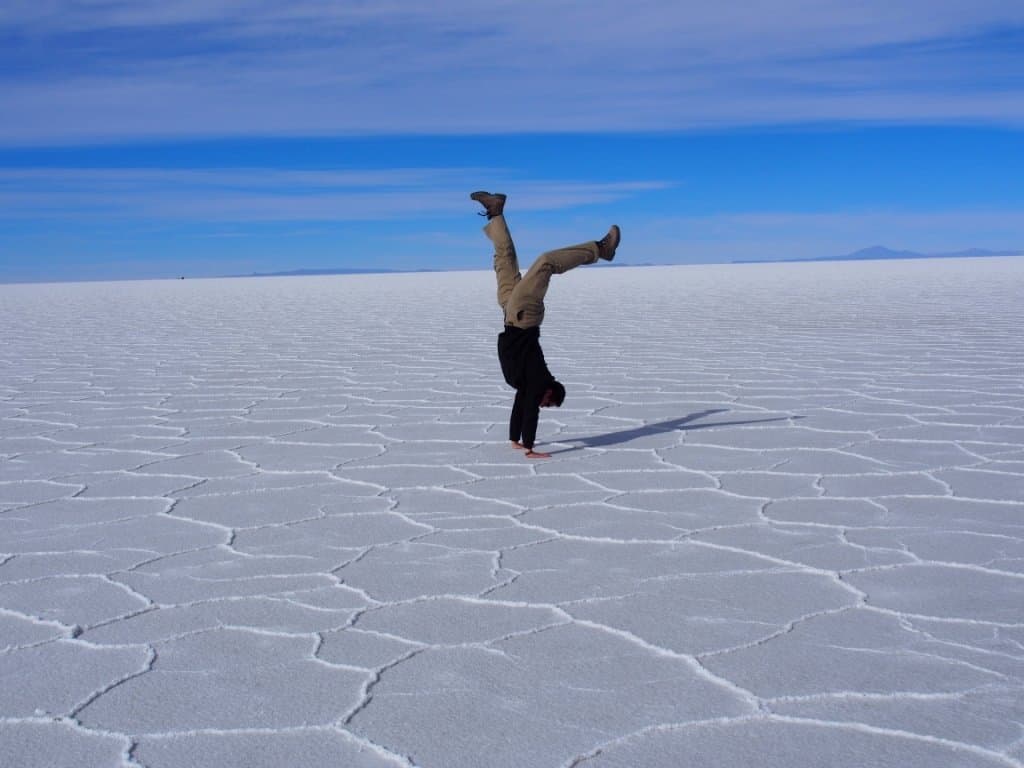 The gravity of Pluto is so low, that every 100 pounds on Earth would weigh only 8 pounds on Pluto. 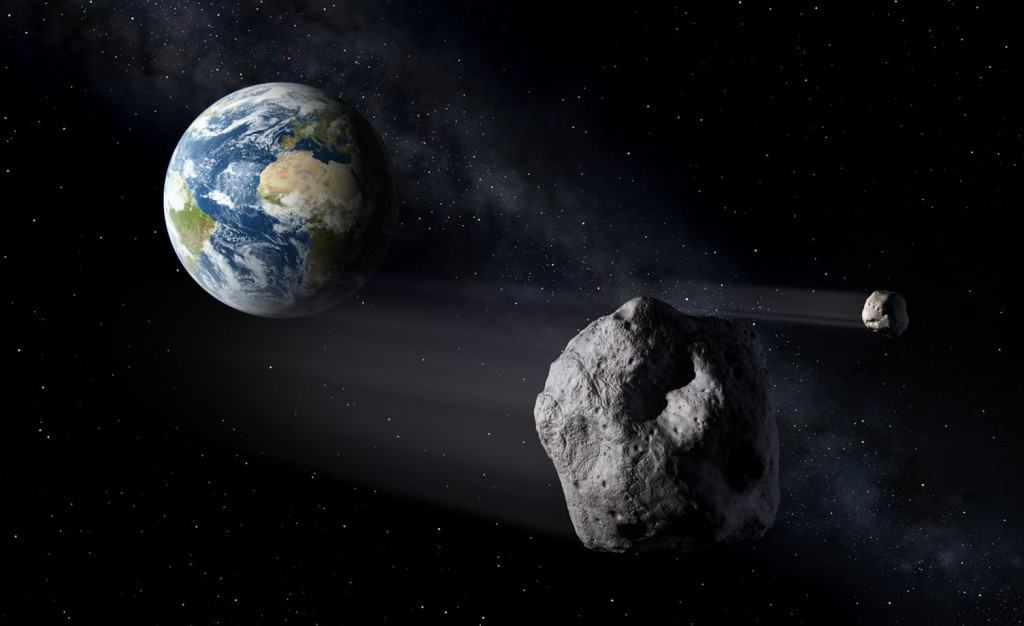 There are many reasons why Pluto was demoted to a ‘Dwarf Planet’. One of the reasons is that there are moons and asteroids in our solar system that are bigger than Pluto. 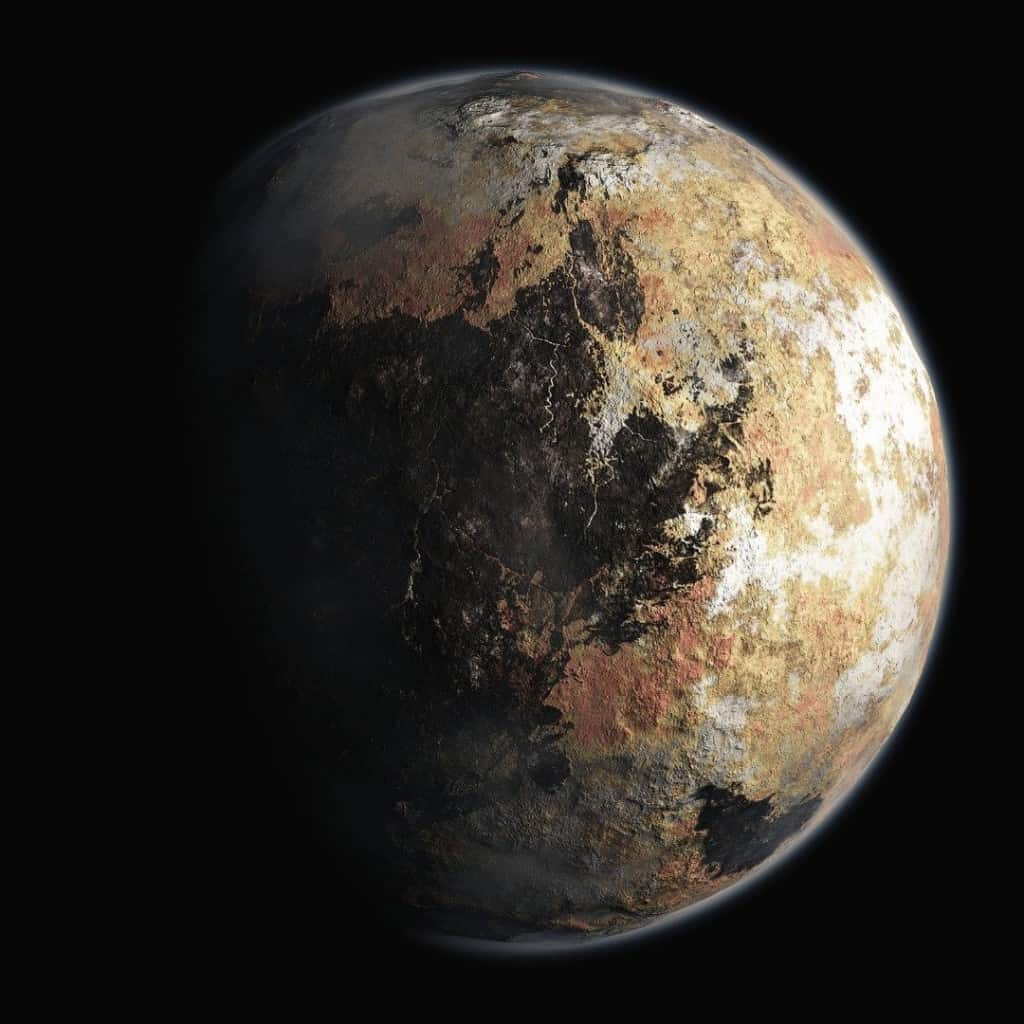 After being declassified, Pluto has been given a new name. It is now called 134340.