Planet Earth is one of the most varied and wonderful things in the entire universe. Not only is it our home but it is also host to all manner of different animals, plants, and organisms, making it truly unique. While alien worlds may grab the imagination more than this planet, it is just as spectacular as those, with climactic weather, fascinating natural phenomena and a history that is greater than any fictional world. No wonder then that there are so many amazing facts that you may not have known about the Earth. 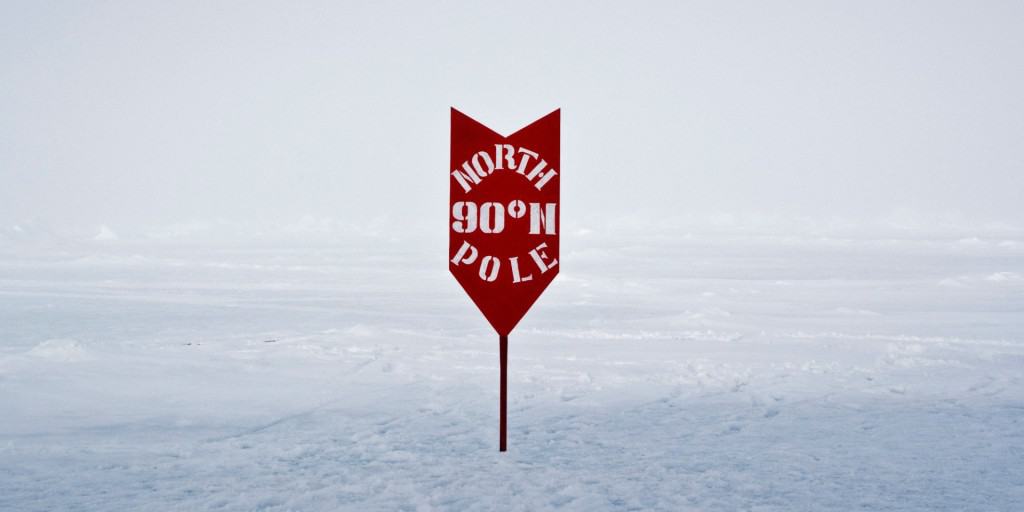 Although we have used the magnetic field of the Earth for decades, it turns out that the magnetic poles actually reverse relatively regularly. The last time this happened was 780,000 years ago and they are a result of spontaneous shifts in the dynamo action of the planets molten iron core.

A Volcano Has Been Erupting For 2,000 Years 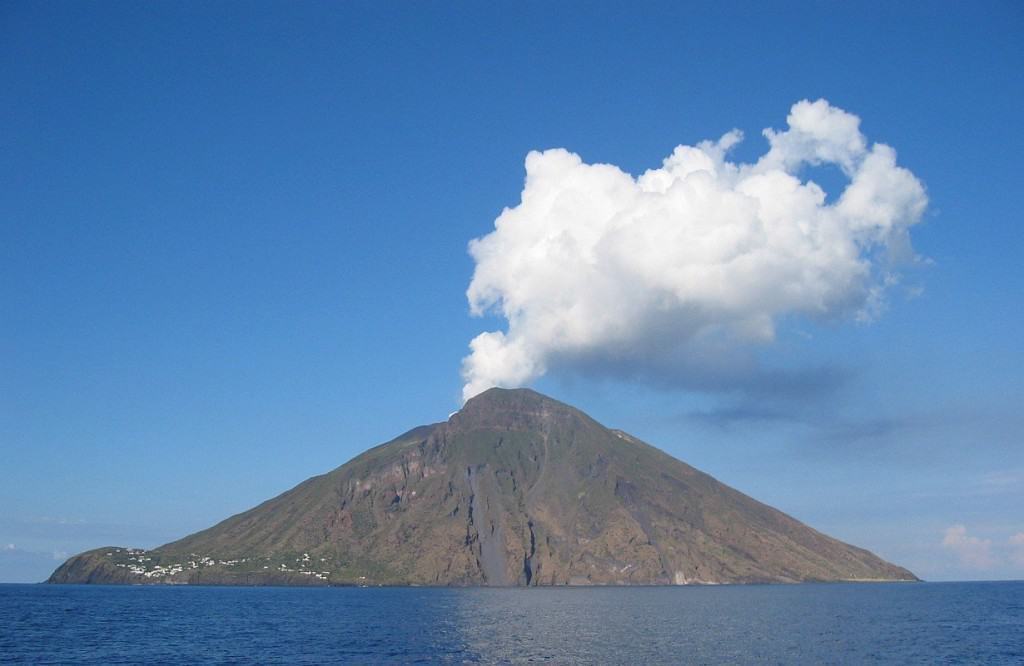 The Stromboli Volcano in southern Italy is the most active volcano on the planet. It has been continuously erupting in rapid explosions for around 2,000 years.

It Is The Only Planet Not Named After A God 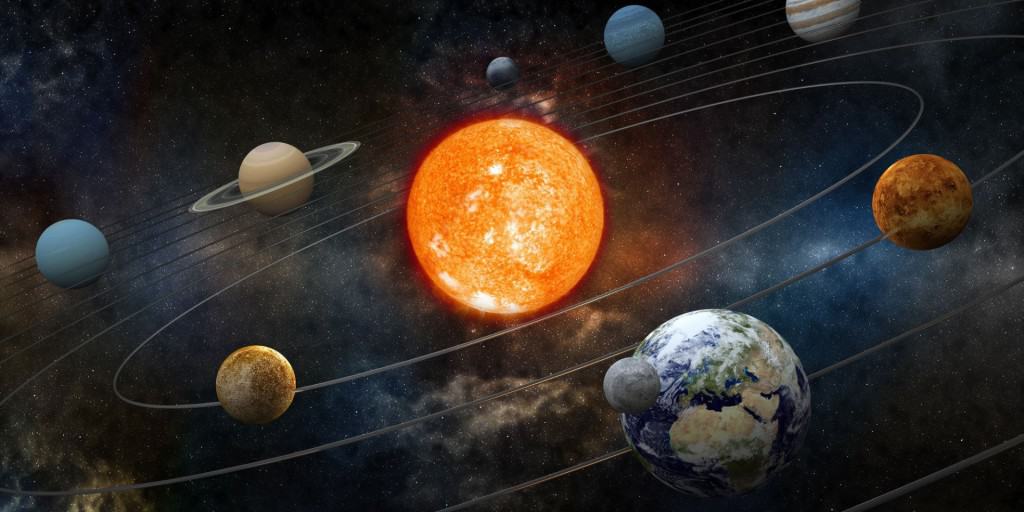 At least in the solar system that is. All the other planets that orbit our son are named after Roman gods and goddesses, even those that were discovered after the fall of ancient Rome such as Neptune and Uranus. 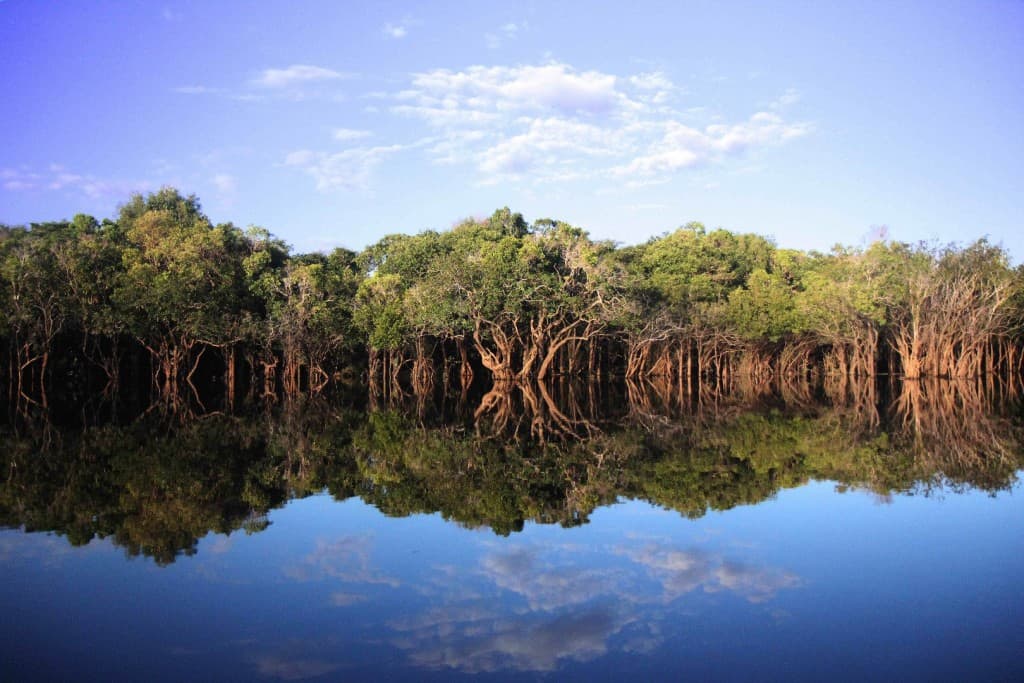 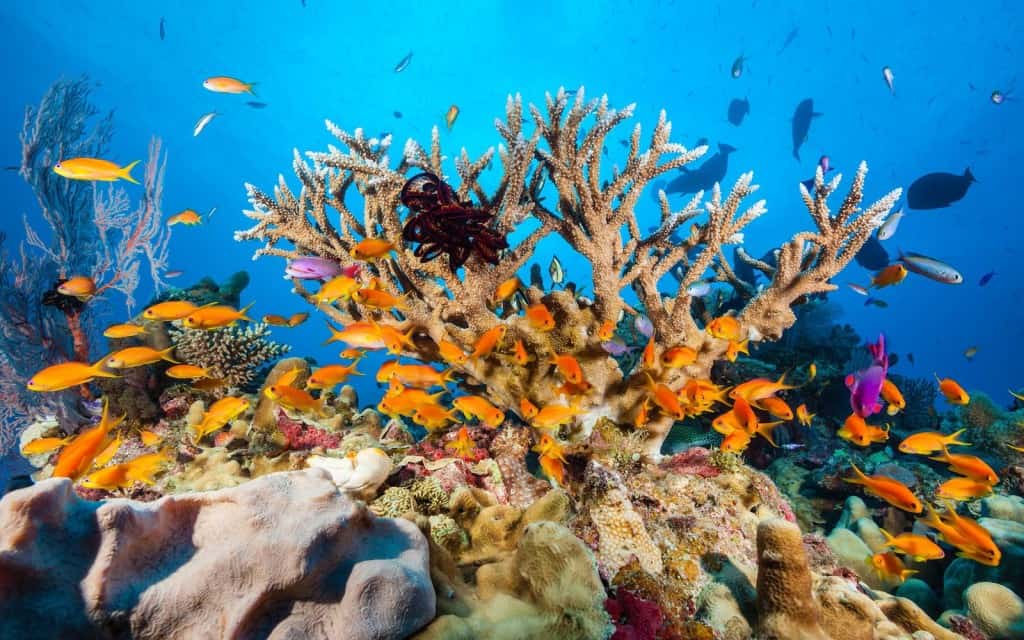 Out of all the living systems and structures on the planet, coral reefs are the largest. For example, the Great Barrier Reef in Australia is bigger than the Great Wall of China and is the only living thing that is visible from space.

The Coldest Temperature Recorded Was -128.6 Degrees 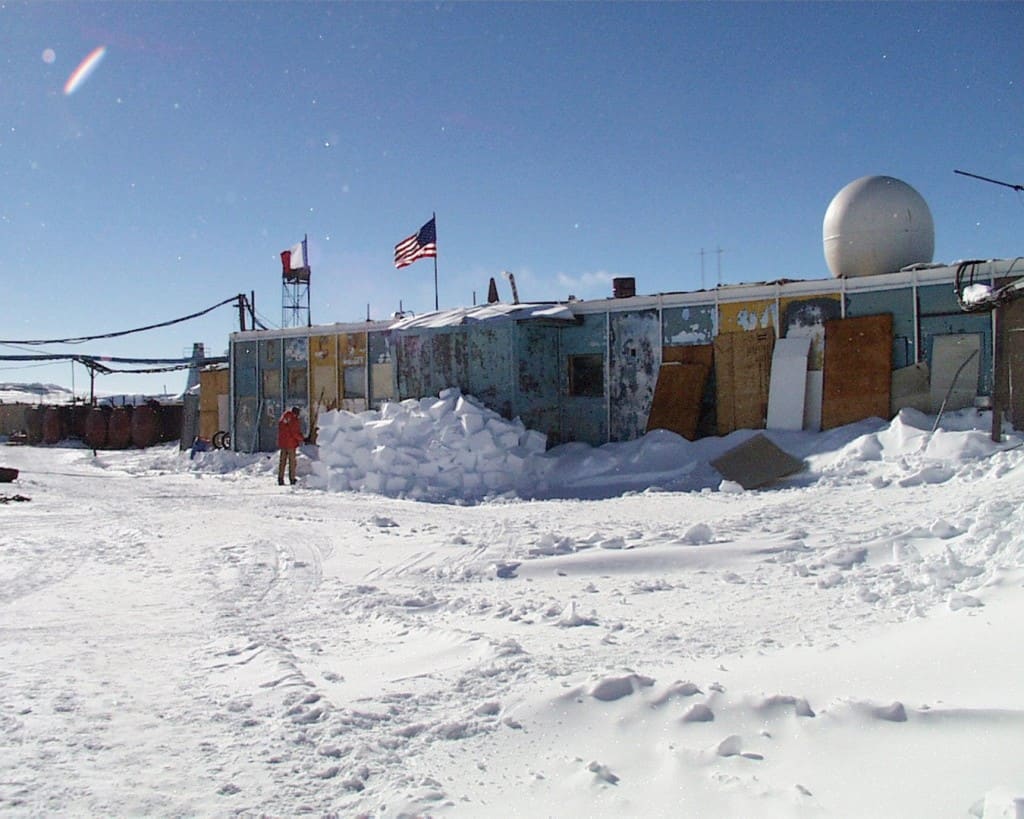 The Vostok Research Station in Antarctica once measured a temperature of minus 128.6 degrees Fahrenheit (minus 89.2 degrees Celsius).

The Hottest Temperature was 136 Degrees 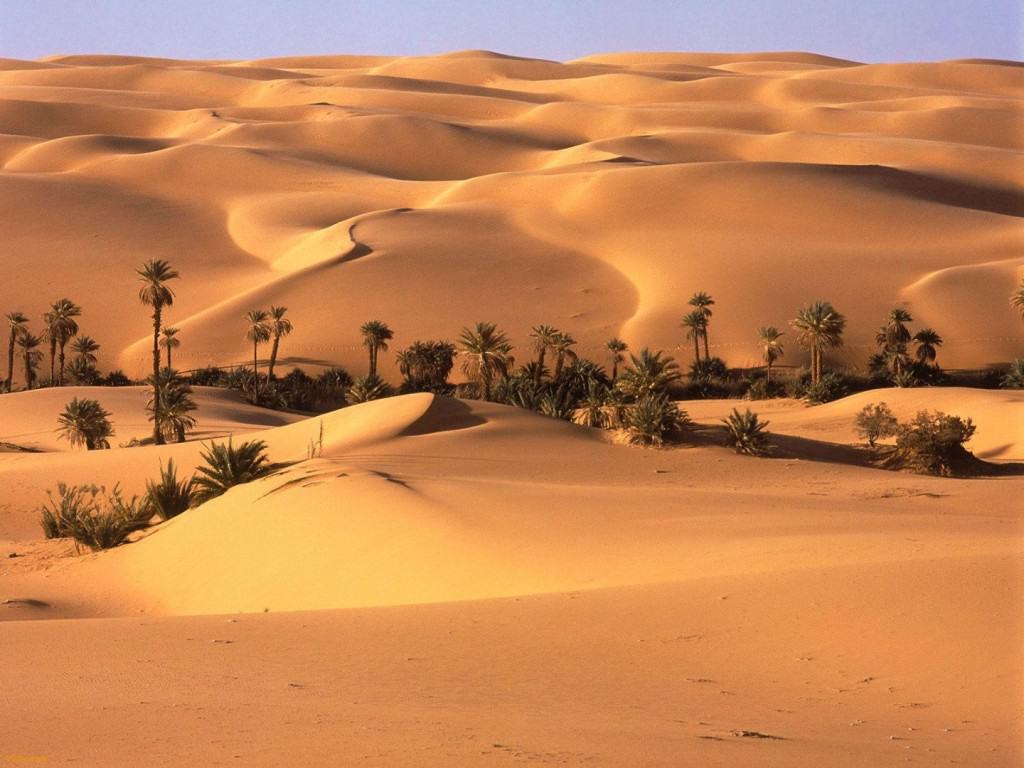 In contrast to the bone chilling freezing temperature in Antarctica, the hottest temperature ever recorded on Earth was 136 degrees Fahrenheit (57.8 degrees Celsius). This was in the desert of El Azizia, Libya in 1992.

Earth Is Home To At Least 8 Million Species 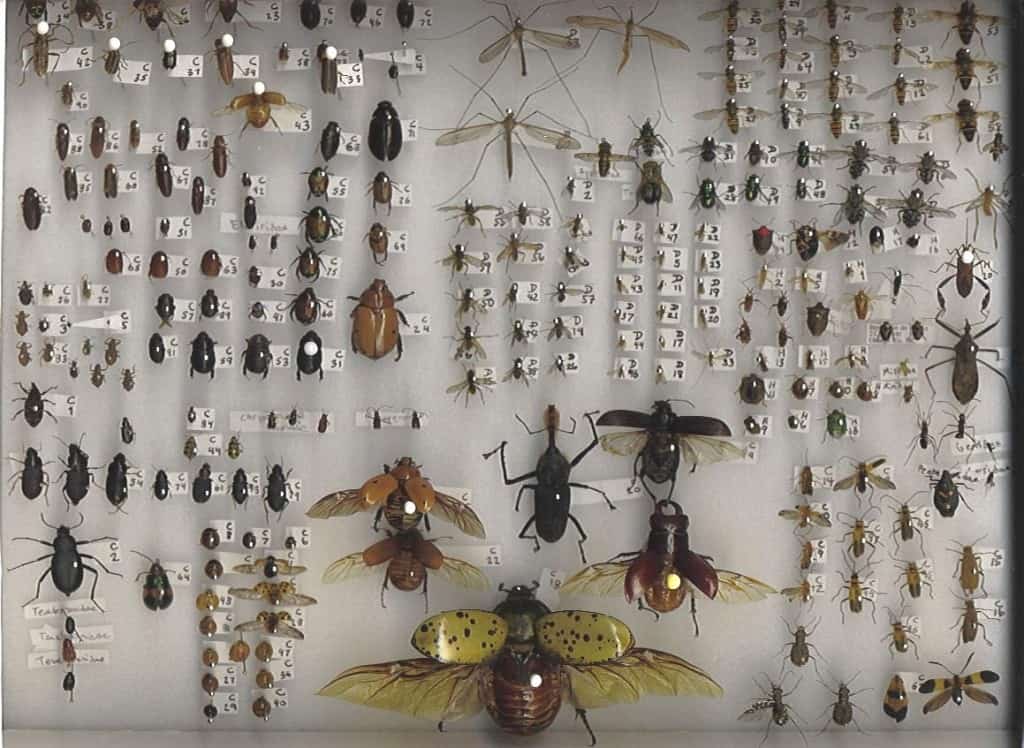 According to recent research carried out by a group of scientists in 2012, there are an estimated 8.7 million different species of living organisms on planet Earth. However, around 90% of those have yet to be named or cataloged and experts believe there could actually be up to 100 million different types of living things.

We Have Only Explored 5% Of The Ocean 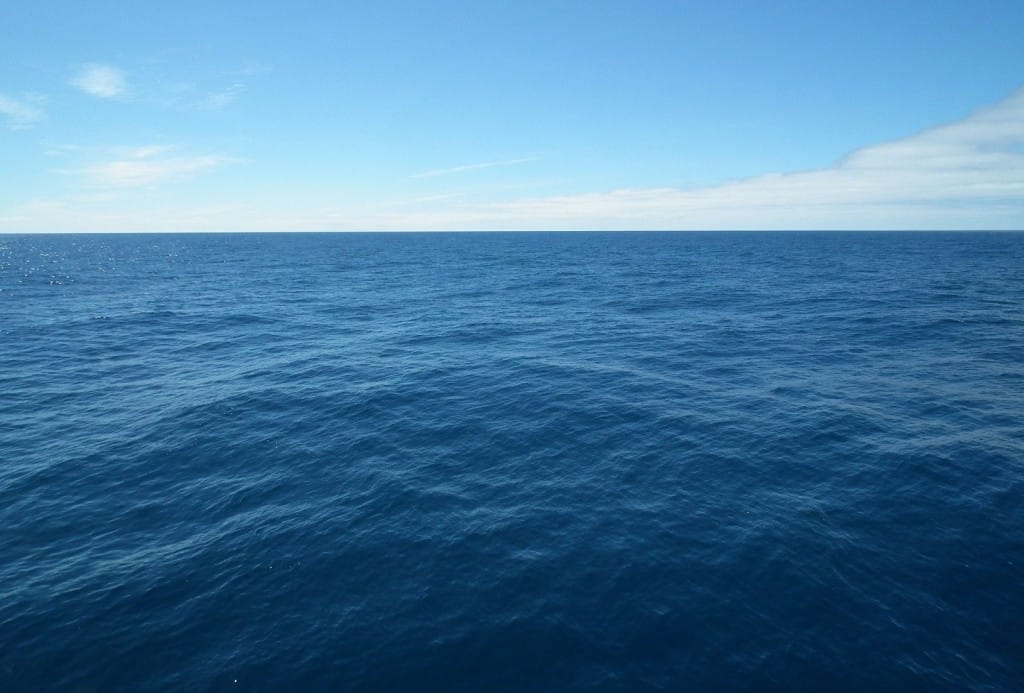 The fact that so many species have remained unknown to science shouldn’t be that surprising considering that humans have only explored less than 5% of the oceans. This is despite the fact that they make up a whopping 70% of the surface of the planet. 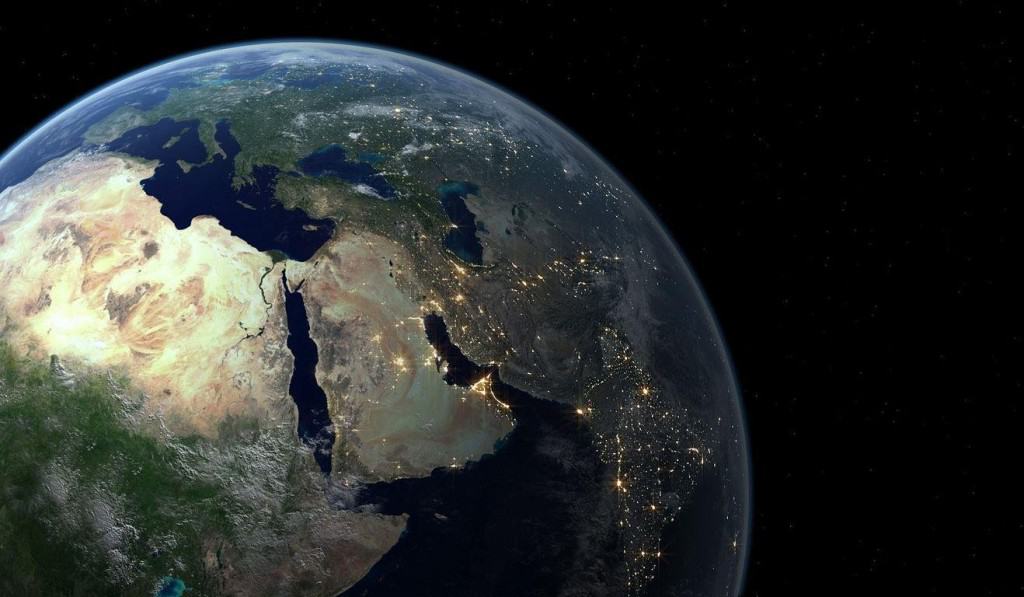 The actual shape of the Earth is not a sphere but in fact a Oblate Spheroid. This is due to the centrifugal force of the planet as it spins around its axis, causing a slight bulge at the equator.