The Last Witch Hunter was a decent movie, but in reality the Catholic Church sanctioned a real-life witch-hunter by the name of Heinrich Kramer. Kramer, born in 1430, investigated potential cases of witchcraft and the supernatural for the church, and he was tasked with bringing these individuals back into the fold, or burn them at the stake for their heresy. He killed a lot of innocent women in his day. Basically, Kramer was the first man to put a crusade against witches into action. Here are ten of the most absurd facts about this real-life witch-hunter. 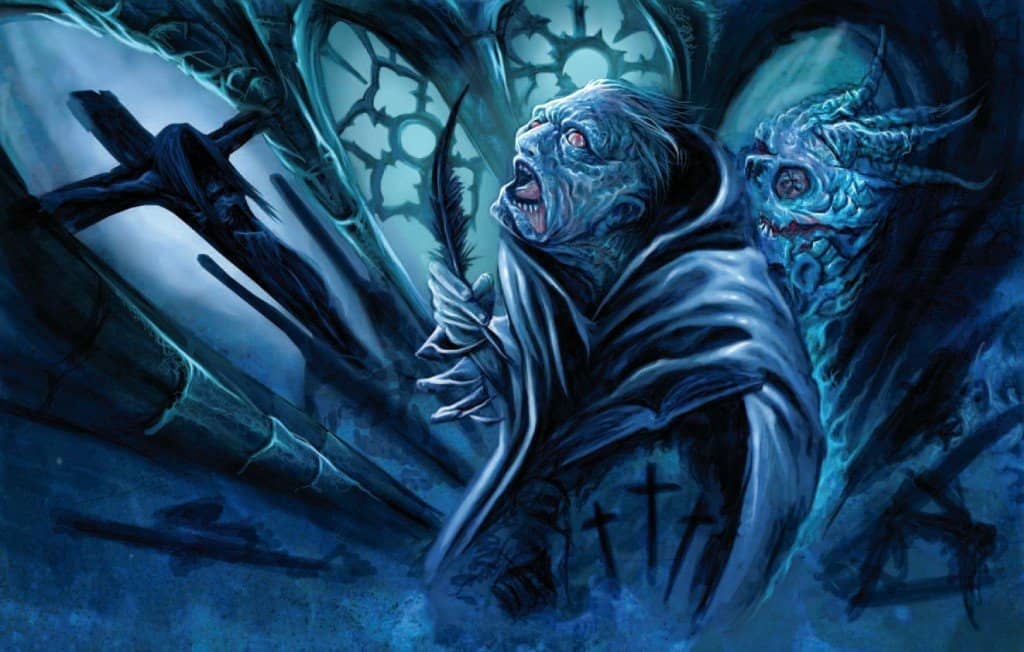 Pope Innocent VIII, the reigning pope of the Catholic Church at the time, gave Kramer free reign to do just about anything he wanted against the witches. The man had complete authority, whether the victim was innocent or not. 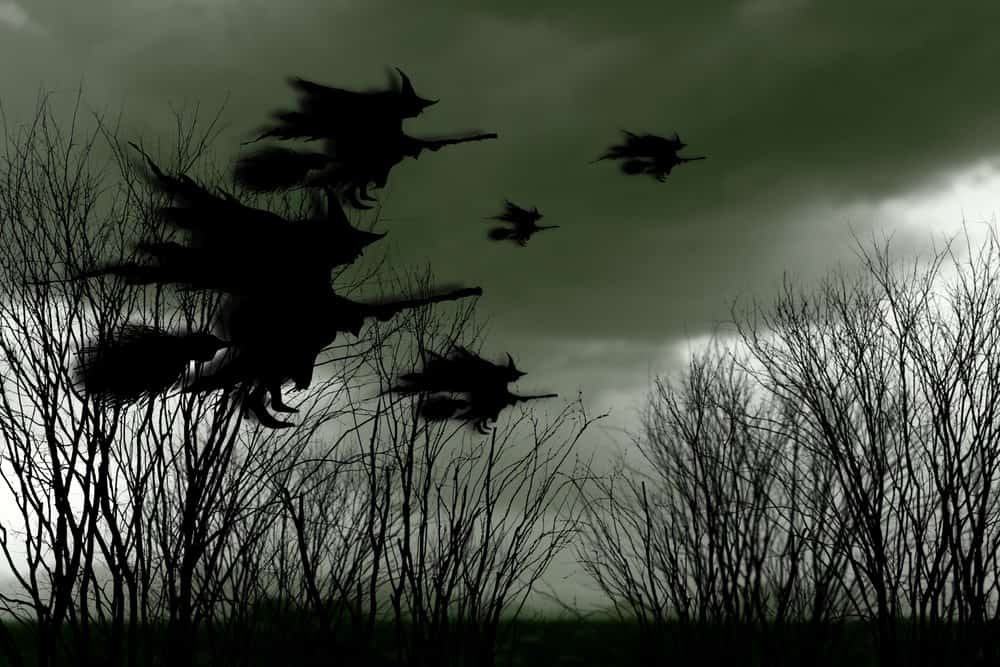 Kramer, besides being an effective witch-hunter, also became a well known author on the subject. His book was failing, but his opposition somehow managed to boost the sales and popularity. He spoke on the accused women in his book. 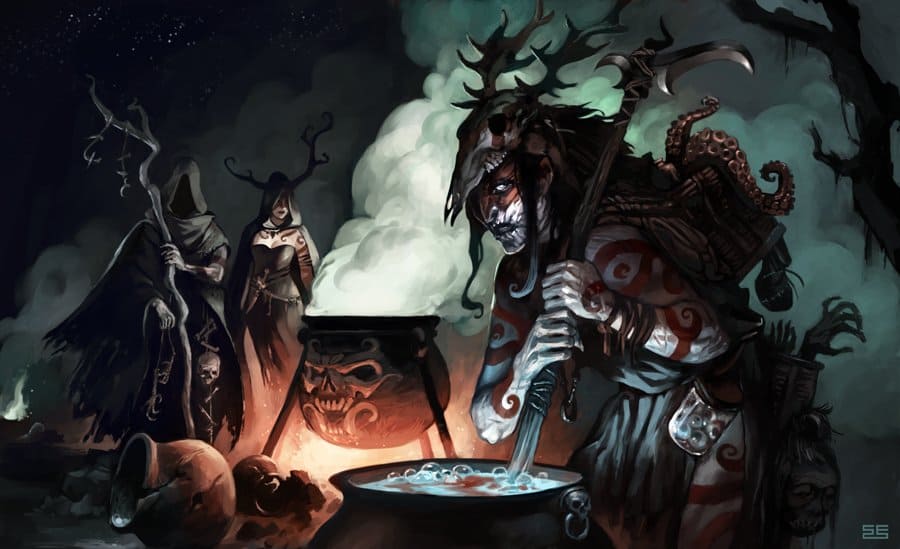 His book, which was popular while he was alive, also became a highly popular posthumous hit once he passed into the next world. The inquisitors of the church considered his written work to be quite important to their roles. 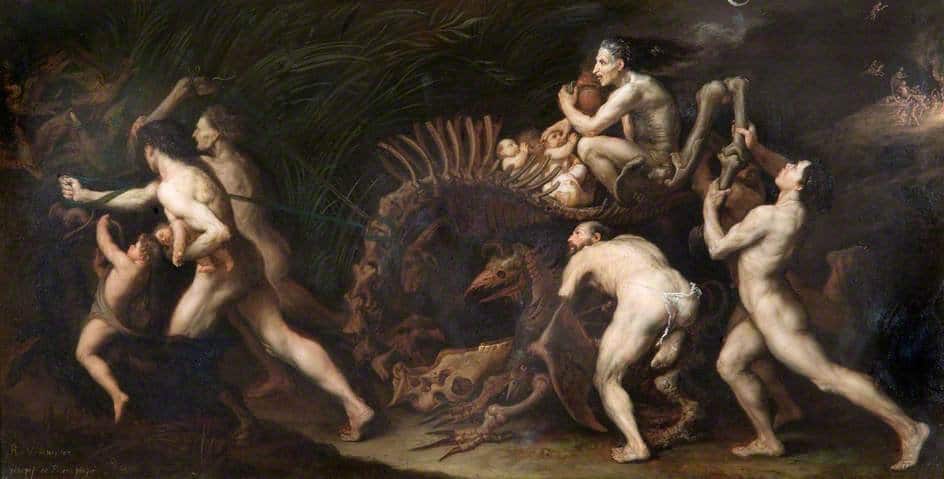 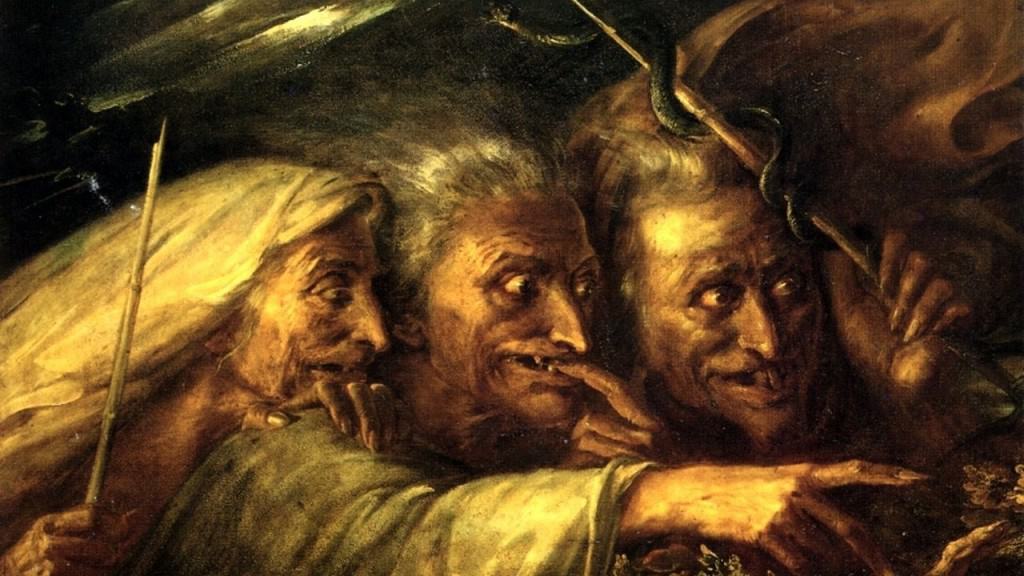 According to Kramer’s studies, transformation was not the only power that witches possessed. He also believed their magic could remove the manhood from a grown man with ease. It was not always illusion, though, as some would use demonic powers and physical exertion. 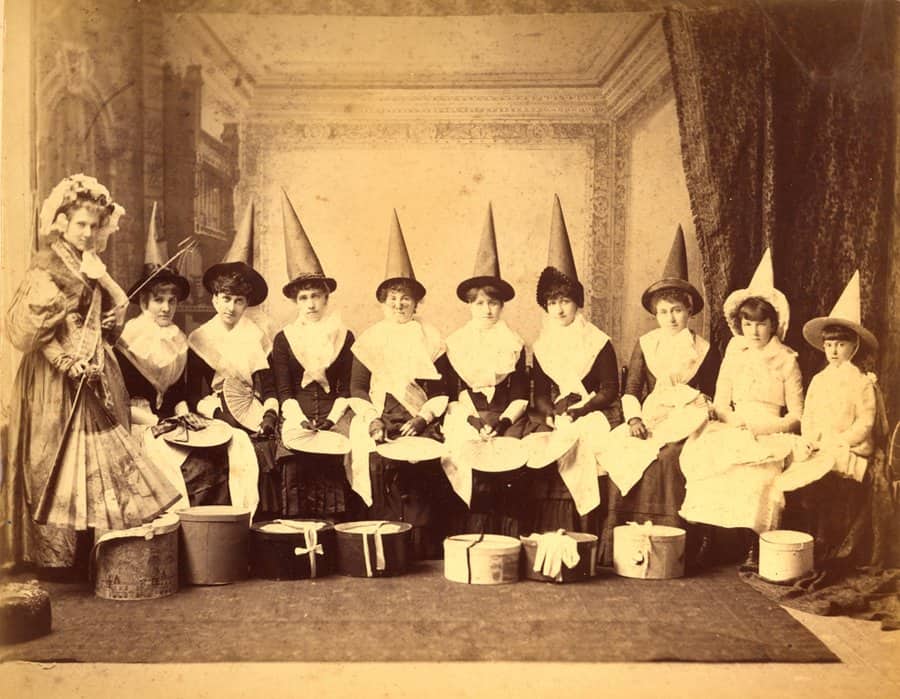 A nun became possessed by a “demonic” lettuce, after she saw an attractive lettuce in the garden near the monastery she resided in. Upon consuming the “demonic lettuce”, the nun began having a fit, and once the abbot arrived, the demon within the nun began protesting before being expelled. Kramer used this absurd story to further his campaign on witches. 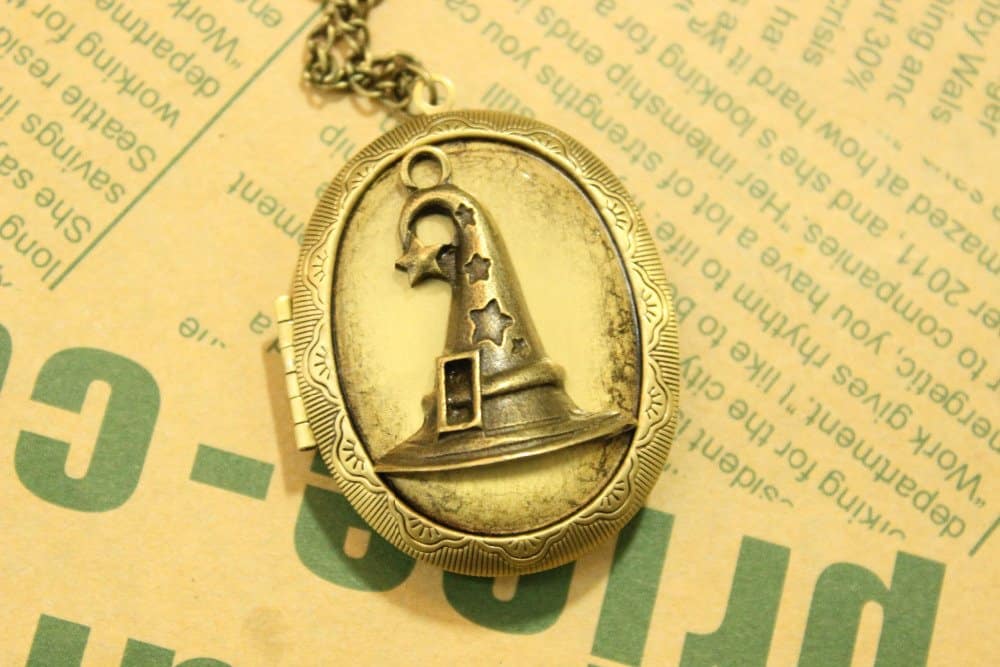 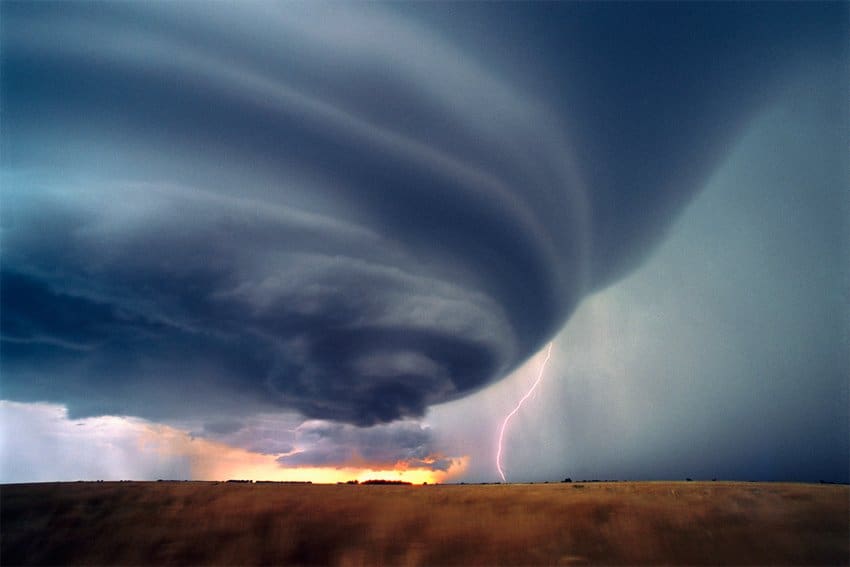 Kramer wholeheartedly believed witches have the ability to raise terrible thunderstorms from out of nowhere with nothing more than a bowl of urine. They would fill said bowl, then stir it with their finger, which was a sign of the Devil. 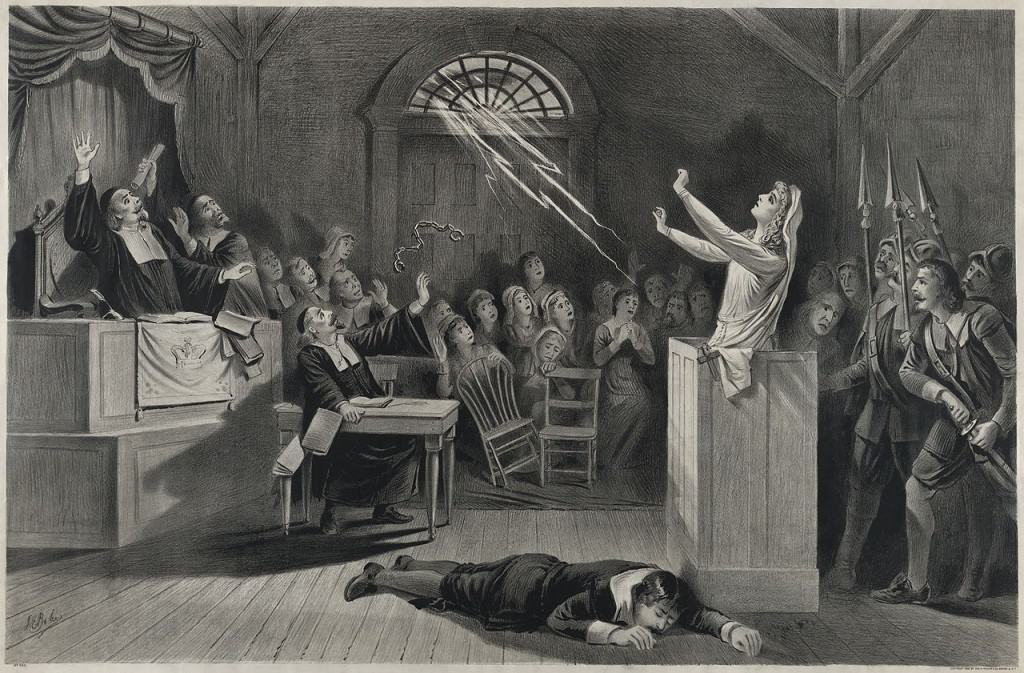 Kramer argued often that a traditional trial for general criminals was not witch-proof enough. In response, he decided to create the “trial by red-hot iron,” which burned the accused and offered “proof” of whether they were witches or not. 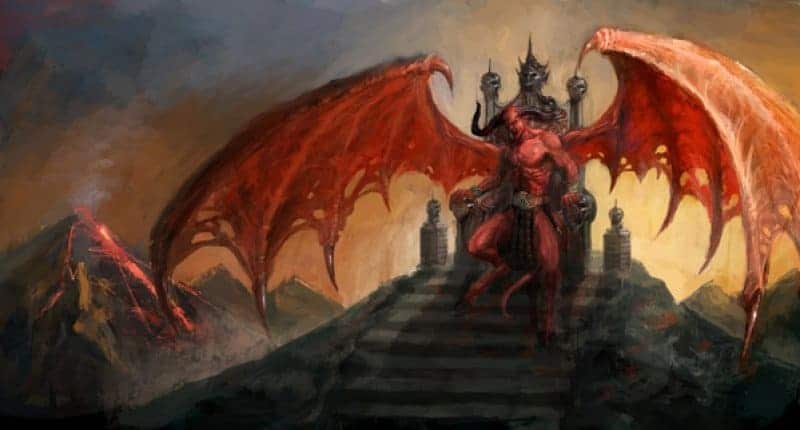 Lastly, Kramer truly believed that a witch walking the Earth was far more evil than Satan himself. He put forward an argument as to why, saying witches had simply fallen from grace, not from an angelic state before.