These 10 Wildlife Creatures Will Give You Nightmares

The world is full of interesting animals, many of which have given out phobias to a number of people. However, some might actually be quite harmless to us. On the other hand, some may seem harmless but are actually quite deadly. It is easy to misunderstand a horrific looking creature but often times just because something looks scary doesn’t mean it poses any direct threat to us. The animal kingdom is full of surprises. Here are 10 scary creatures that will haunt your dreams. Advertorial image by Jeff Chang. 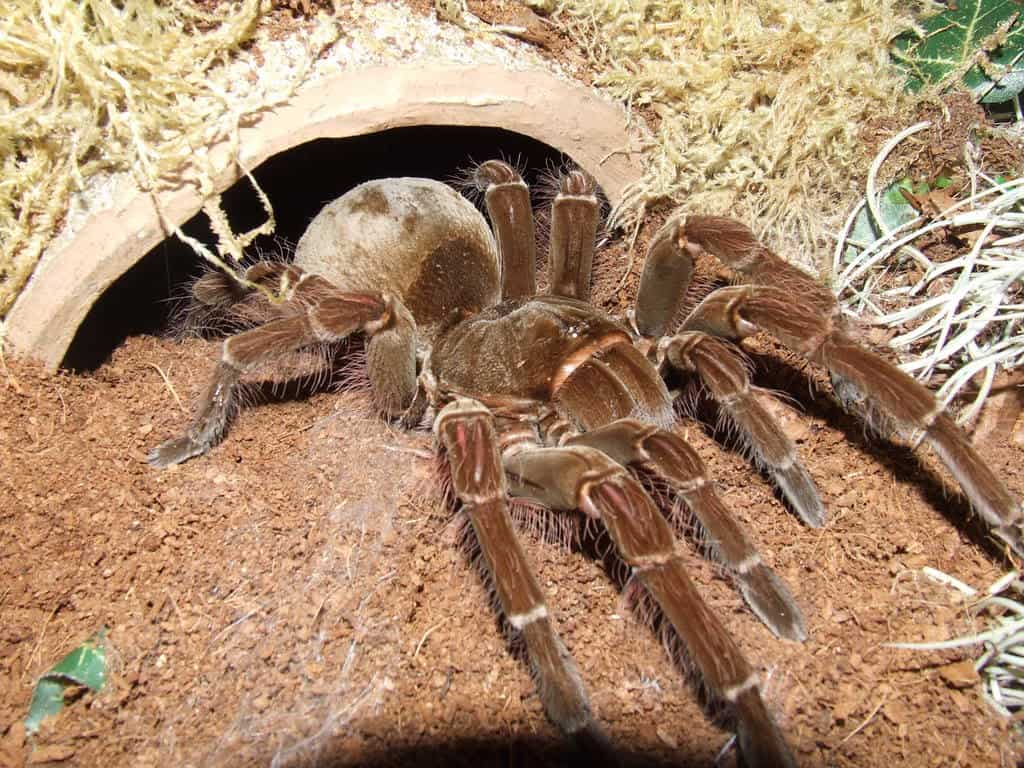 Considered to be the largest spider in the world, the Goliath Birdeater is found in the rain forests of South America. When threatened, the birdeater will rub hairs off of its abdomen that are extremely irritating. Despite its name, this spider rarely feasts on birds. 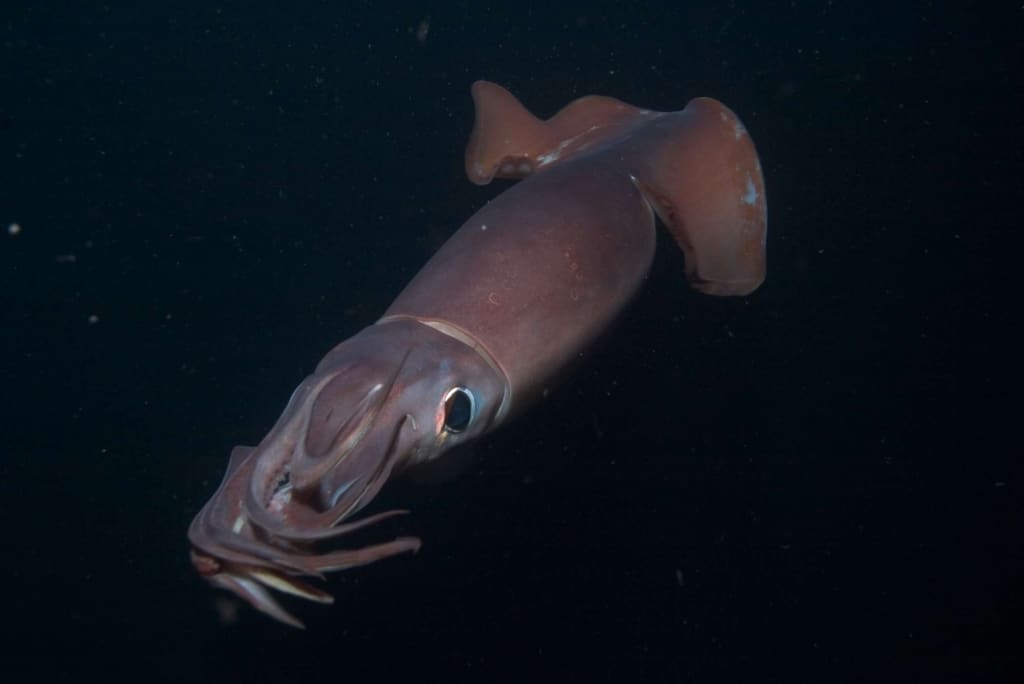 Found in the eastern Pacific Ocean, these squid are some of the largest in the world and are known to show some aggression towards humans. What makes them truly scary are the 100-200 suckers on each arm lined with razor sharp teeth, which they use to drag their prey towards their large beaks. 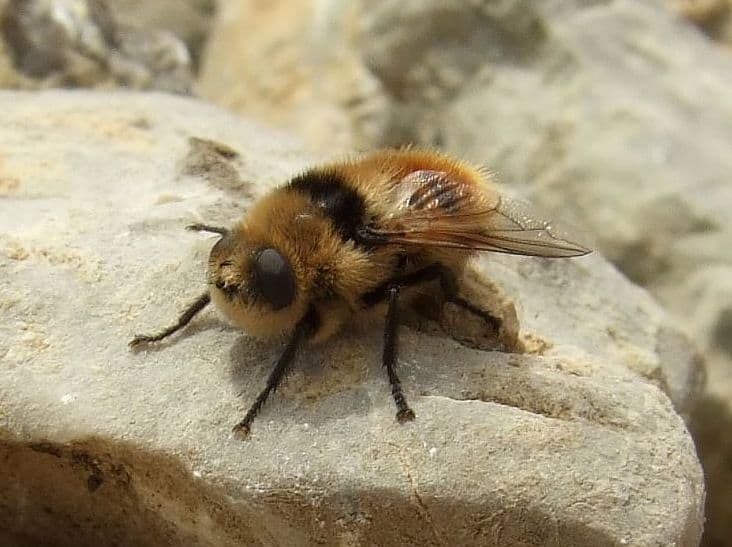 What’s so scary about a fly? Well, their larvae are actually parasites that may grow underneath your skin. That’s right, maggots that grow in your flesh. Terrible right? 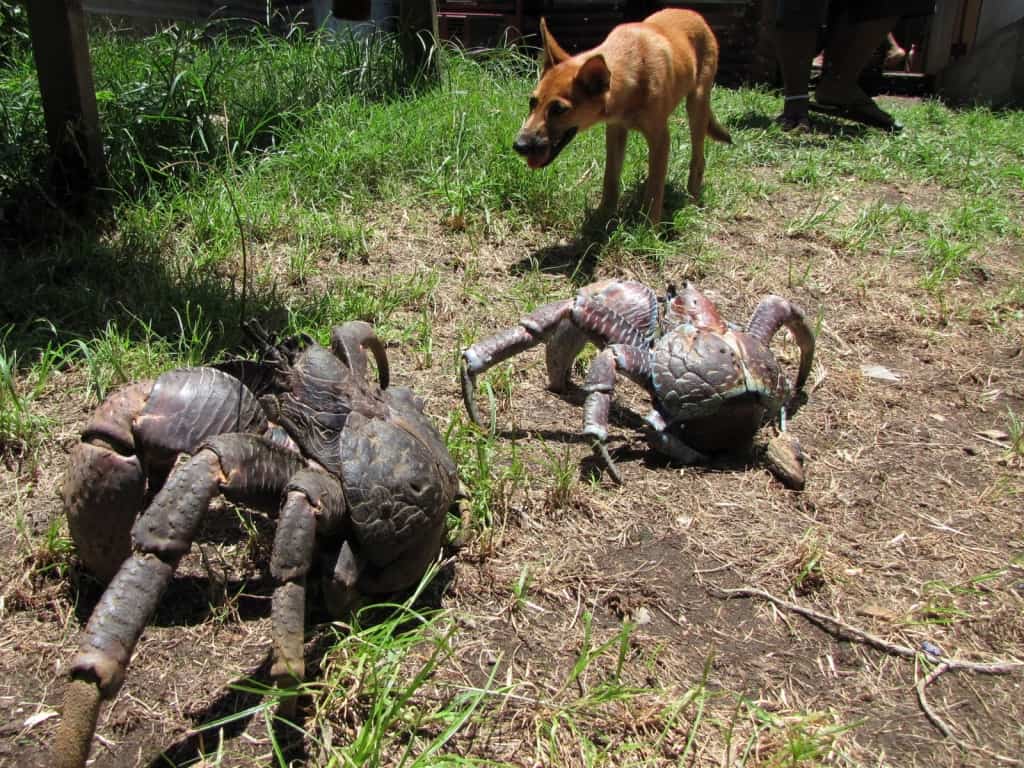 These crabs don’t pose a direct threat to humans, although I wouldn’t want to get pinched by one. They cannot swim and have actually been seen climbing trees to pick coconuts, which they use their powerful pincers to cut open. 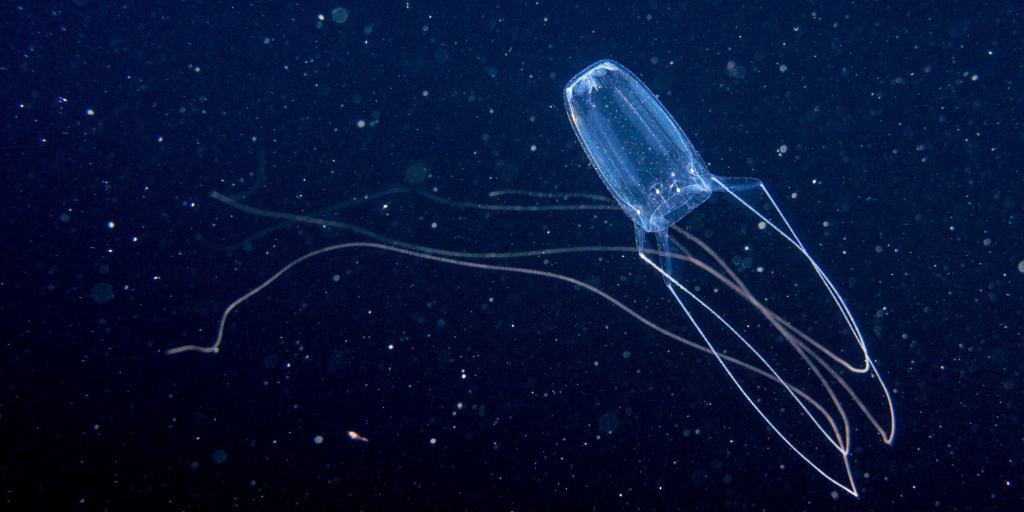 These tiny box jellyfish prove that big things can come in small packages. Found in the waters of Australia, the bell of the Irukandji runs from 5-25 millimeters wide. Its sting gives victims symptoms that range from vomiting and nausea, to excruciating pain and burning in the skin and face. 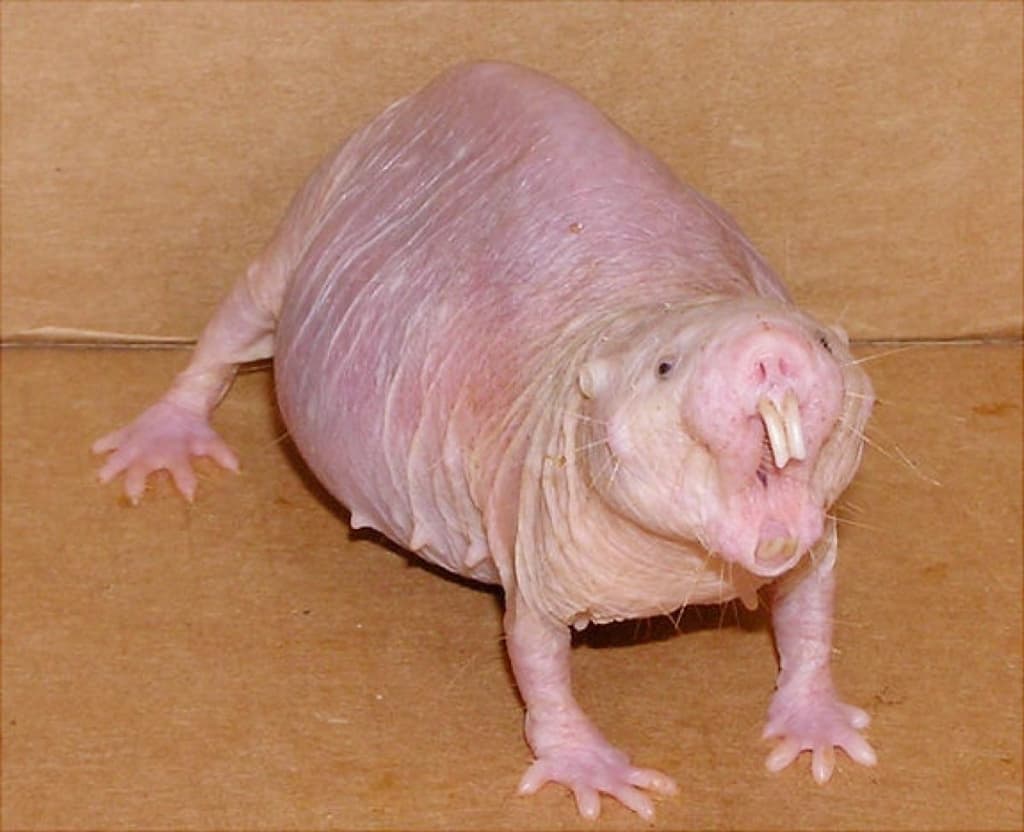 Native to parts of East Africa, naked mole-rats look more intimidating than they actually are. It is a burrowing rodent that spends plenty of time underground in tunnels. Naked mole-rats have also been never seen to grow tumors or have cancer. 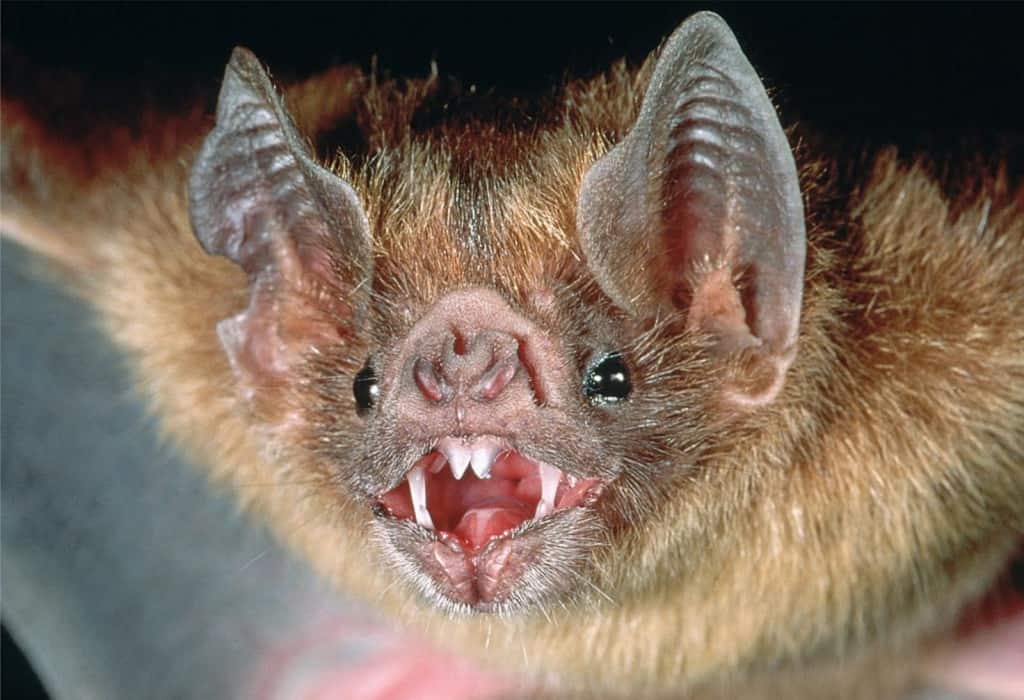 Vampires have long been engraved into society as entities of horror. Vampire bats have long been associated with characters such as Dracula. Hunting only when it is dark, vampire bats feast on the blood of mammals which can sometimes include humans.

Wasps are scary. Large wasps are even scarier. Anything that flies around with stingers, causing destruction in its path is absolutely horrifying. However, these wasps are responsible for control of the cicada population which makes them beneficial in nature. 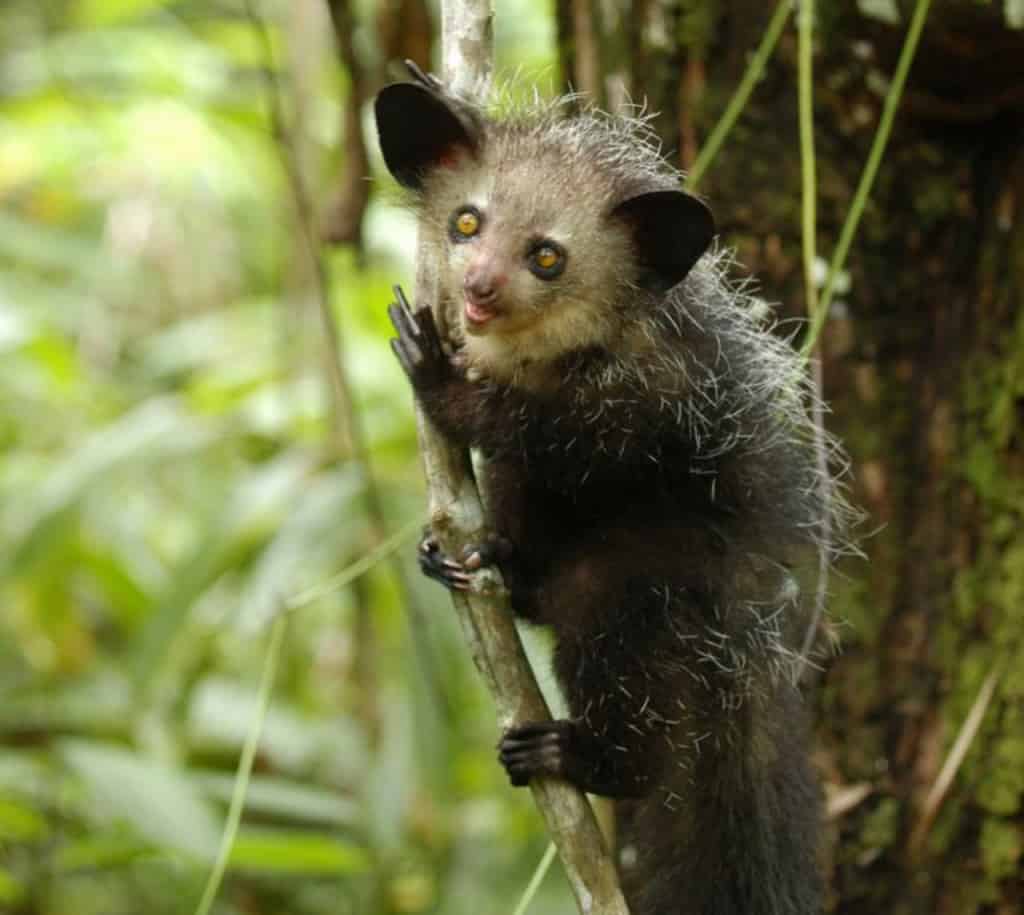 The aye-aye is a lemur, one of those cute primates found in Madagascar. Ancient Malagasy legend said that the aye-aye were a symbol of death. Unfortunately this has led to many of them being killed on sight and they are now classified as Endangered.

Jada Pinkett Smith Net Worth
Michael Jackson Net Worth
Garth Brooks Net Worth
Jack Harlow Net Worth
Young Dolph Net Worth
Charles Barkley Net Worth
Dog the Bounty Hunter Net Worth
Mark Cuban Net Worth
Joe Montana Net Worth
Drew Barrymore Net Worth
We use cookies on our website to give you the most relevant experience by remembering your preferences and repeat visits. By clicking “Accept”, you consent to the use of ALL the cookies.
In case of sale of your personal information, you may opt out by using the link Do not sell my personal information.
Cookie settingsAccept
Manage consent