The 10 Hottest Female Spies On Television

There is something inherently sexy about spies. This is why James Bond has been such an incredibly popular person over the last few decades. When you’re talking about truly sexy spies, there have been quite a few that skipped the silver screen and instead went right to television. If you want to get even sexier than you need to be taking another look at these hotties. These are the hottest lady spies to ever appear on television. Now someone needs to explain to us just how they were able to blend into the crowd when they needed to when they looked this freaking good. Check out the 10 hottest television spies of all time and tell us if you agree; if you don’t we might have to send one of these hotties after you. 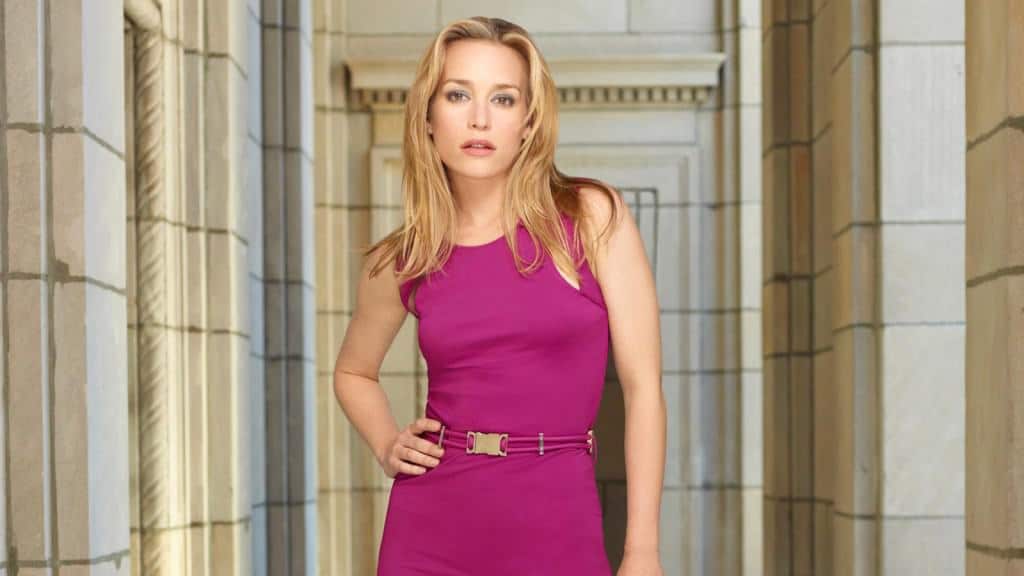 Annie Walker was the sexy “the girl next door joining the CIA” spy on Covert Affairs. Piper Perabo was the choice to play Annie. From her opening of stripping off a bikini on a beach to showing off in dresses and leather outfits, Perabo carried the show well with good humor while looking incredibly sexy. 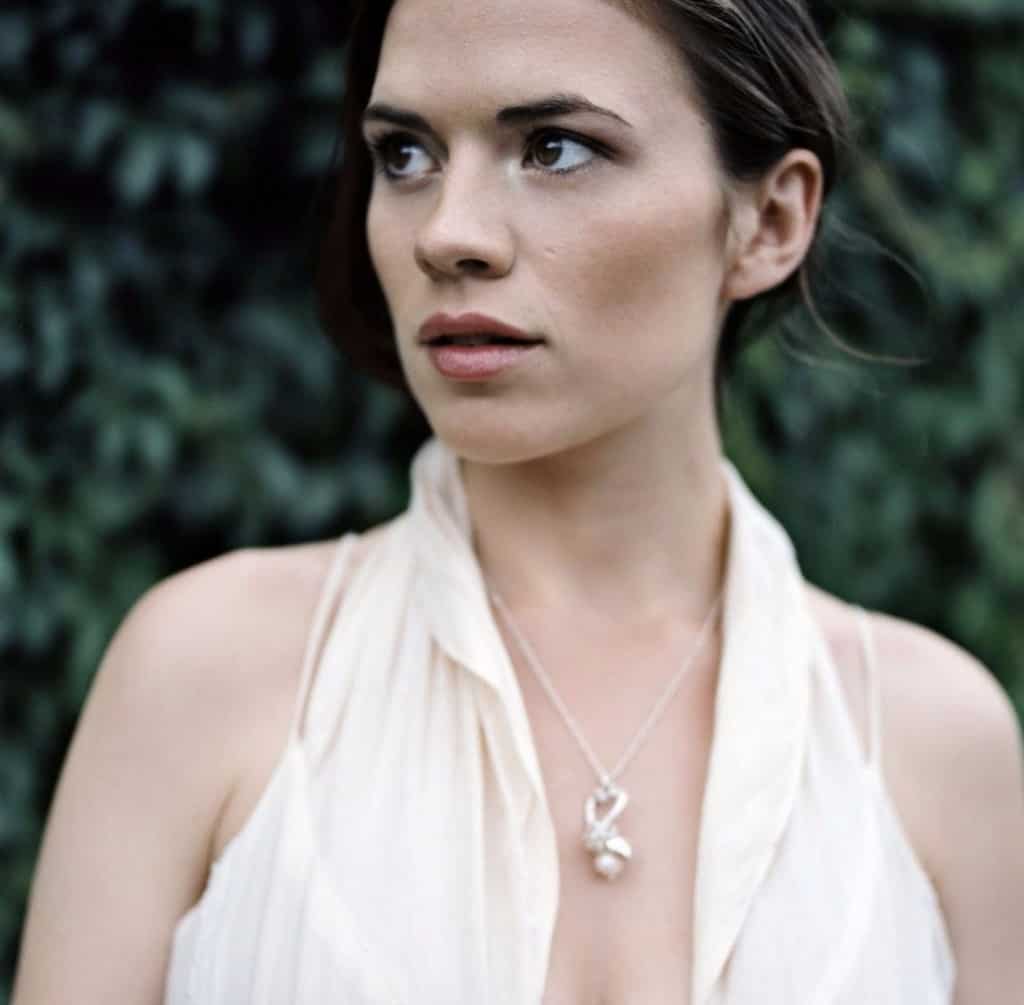 Peggy Carter is the Marvel comics based spy on Agent Carter. Played by Hayley Atwell, Peggy Carter is a babe who can get things done in a universe where super heroes and super villains reign supreme. When you’re going up against super powers it takes a truly hot and talented spy to get things done. 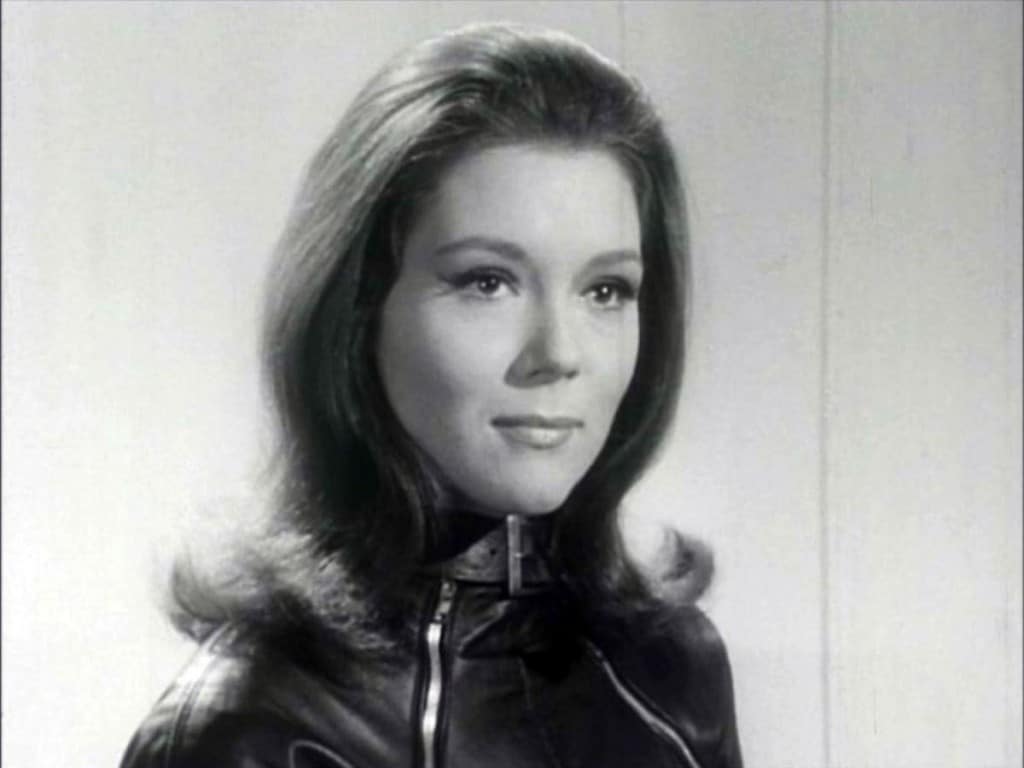 One of the original super hottie spies, Emma Peel (Dame Diana Rigg) was a star on the old British spy show, The Avengers. This program was the Avengers that didn’t have Captain America or Iron Man. What it did have was a character who was able to get things done without having a hair get out of place.

Nikita was the front and center spy of the CW Network remake of La Femme Nikita. Maggie Q the choice to play Nikita, and she turned out to be absolutely beautiful yet believable kicking ass. Best of all, she looks incredible in a dress. 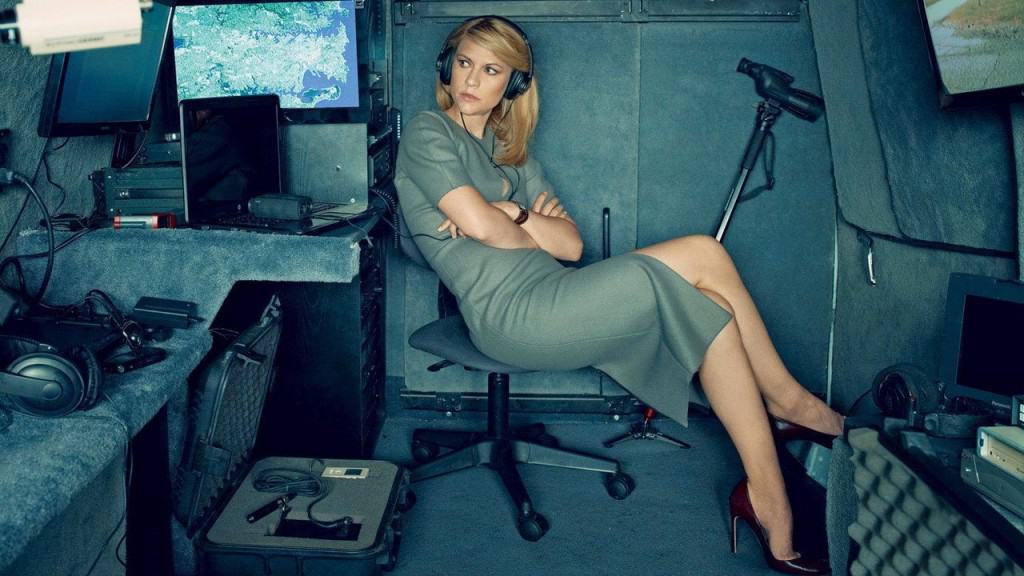 Carrie Mathieson is one of the stars of Showtime’s Homeland. She’s a CIA operative (played by Claire Danes) who has certainly figured out how to spot a terrorist, but she’s also got some severe mental issues. Somehow that makes her a little hotter, since she tends to get a little randy when she’s off her meds. 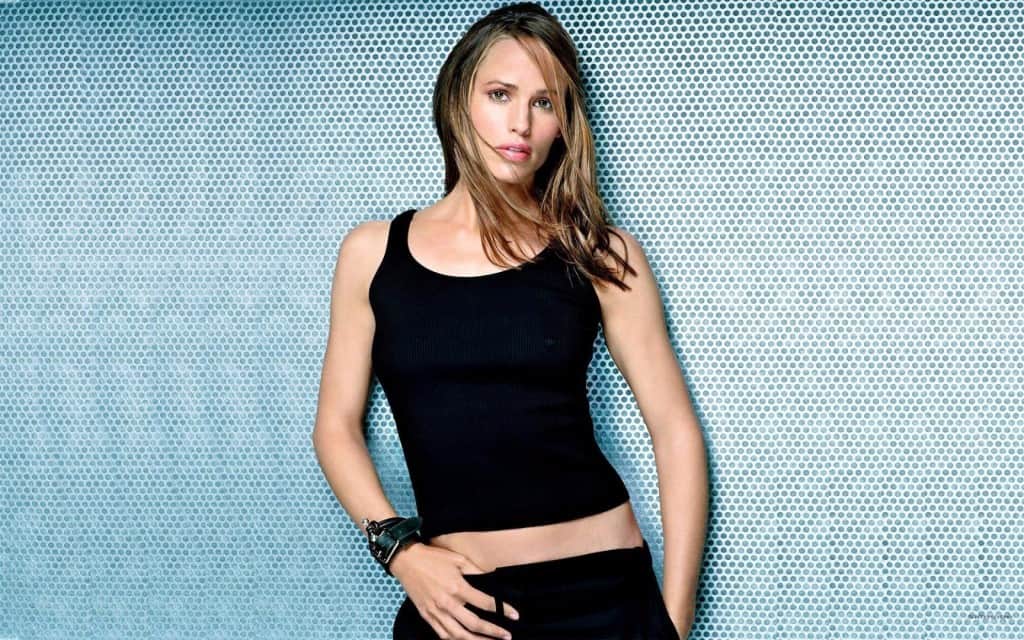 Sydney Bristow (Jennifer Garner) was the spy in Alias who wanted to just be a regular teen or 20-something until she had to join the wonderful world of dangerous spying. Once she became a spy, she understood quickly how to use her good looks to her benefit. 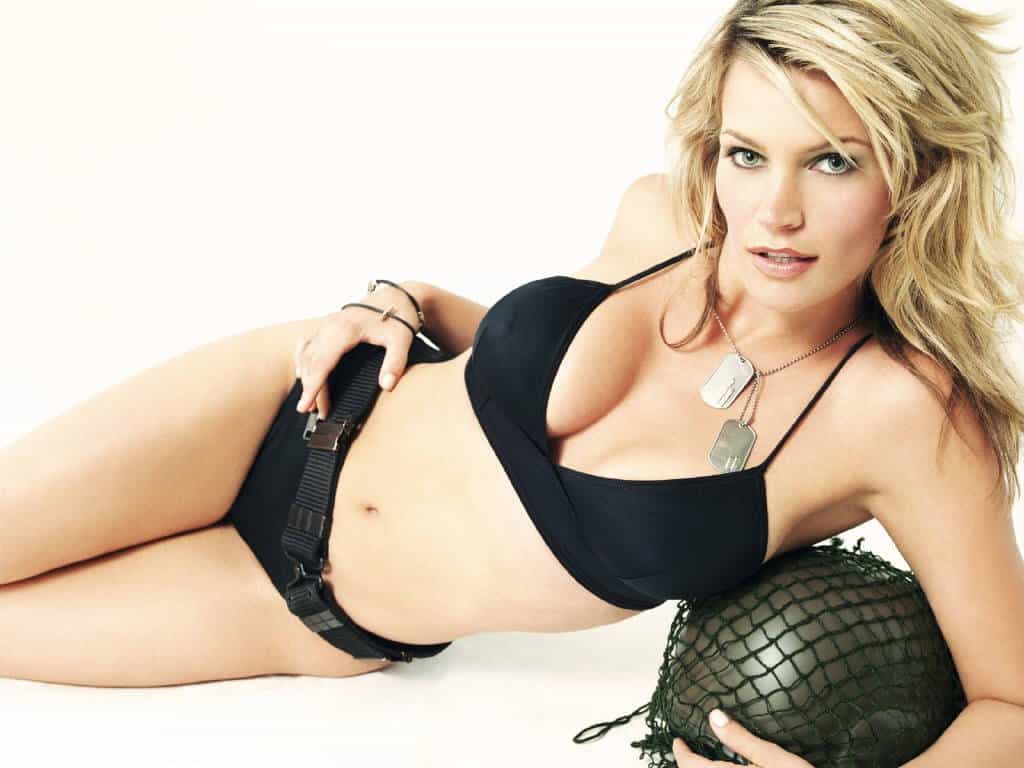 Played by Natasha Henstridge, Cassie was the leader of a whole group of hot spies on the short lived series She Spies. When Cassie was on a mission, she was usually working various disguises that usually highlighted her incredible hot body, the long blonde hair and a sexy smirk. 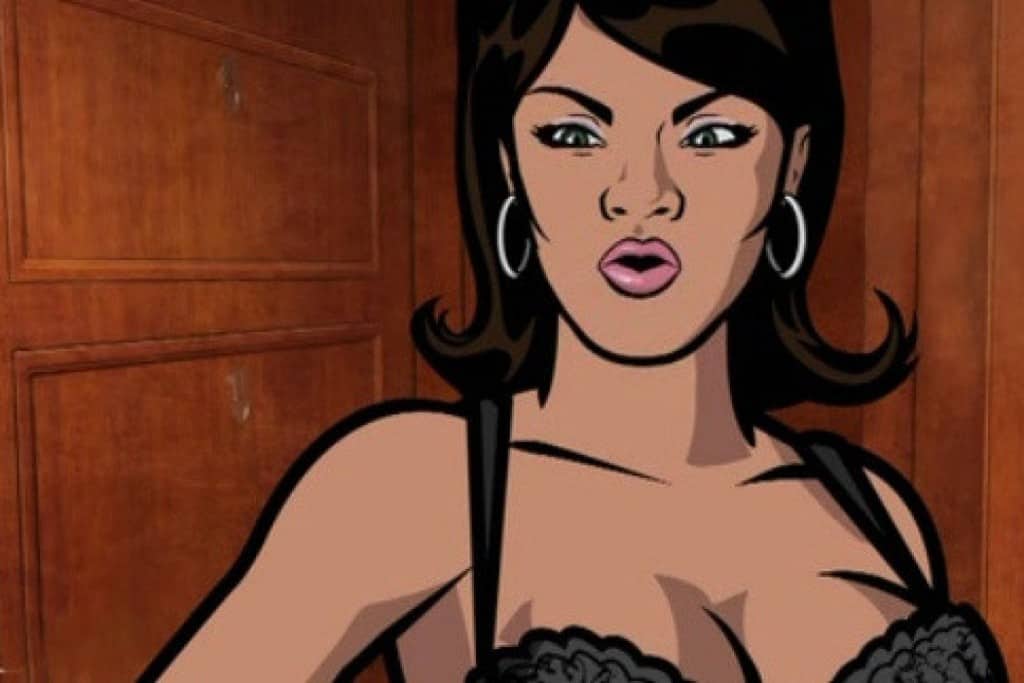 Yes, Lana Kane (Aisha Tyler) is a cartoon. That doesn’t make this super sexy spy and less sexy. She spends her days on Archer making all the men (and most of the women) wanting to be her, to be next to her. 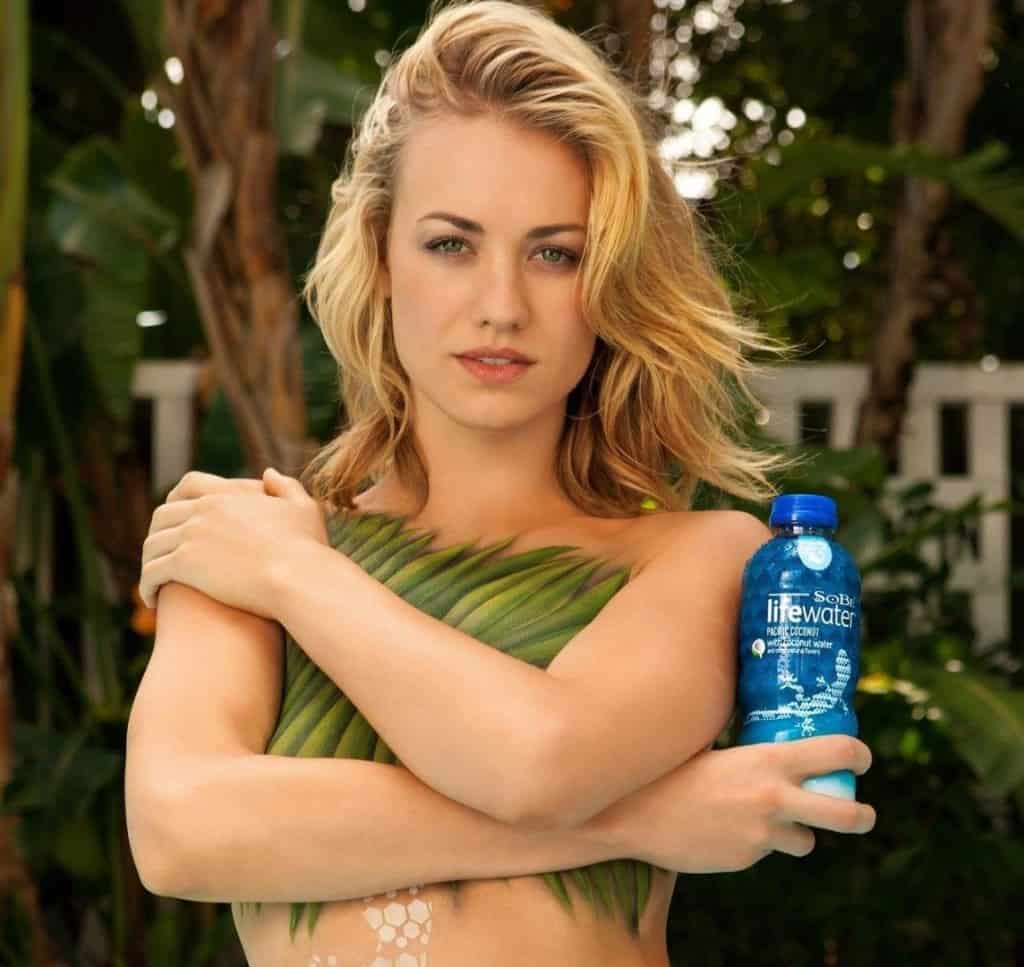 Yvonne Strahovski played this blonde hottie who was the love interest and killer lady spy Chuck. Her character was one that had a father as a con artist so she knew how to fool people into thinking she had a thing for Chuck. Turns out her character eventually did fall for the geek turned super spy himself. 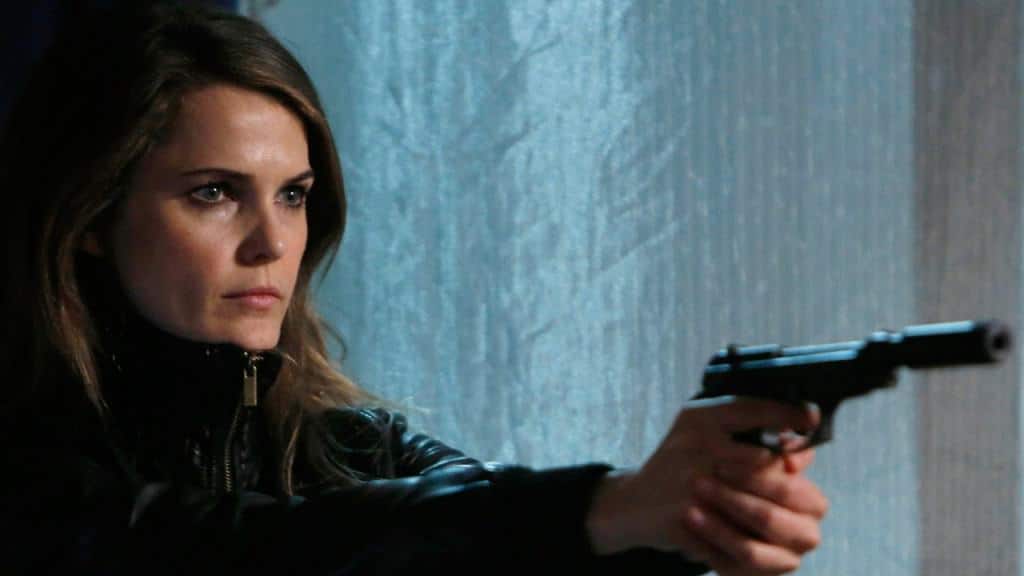 It takes a real hottie like Elizabeth Jennings (Keri Russell) to make us actually start rooting for the KGB in the FX Network Drama, The Americans. In this show, Jennings and her husband are actually Russian spies who are pretending to be part of an all-american family in order to spy on the U.S. during the height of the Cold War.