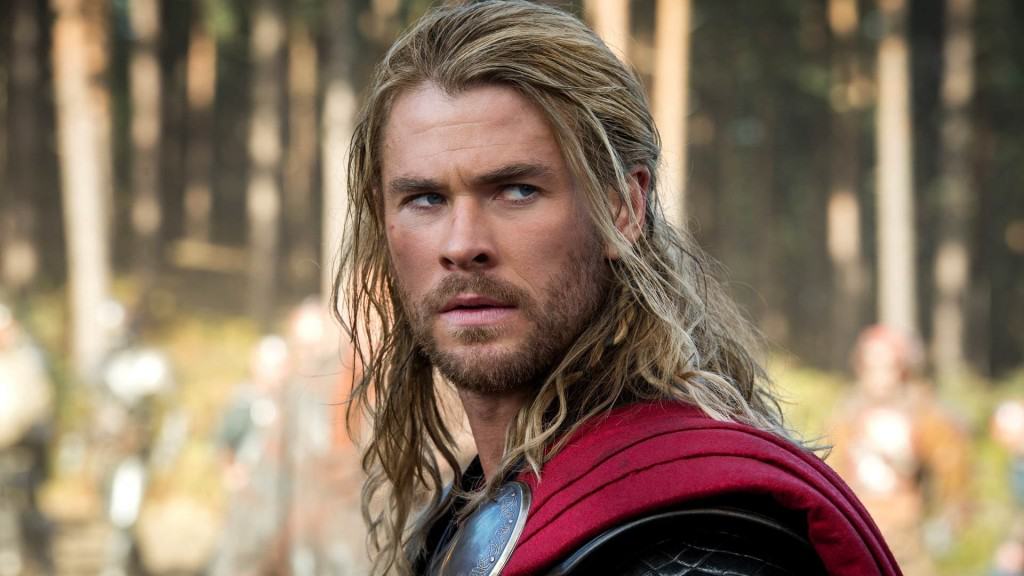 Popular Superhero Set To Have A Long Cinematic Life

If you were expecting for any heroes to die in the upcoming Avengers: Age of Ultron, you can be assured that it won’t be your favorite Thunder God. According to the Australian hunk who plays the golden-haired Avenger, Chris Hemsworth, Asgard native Thor will appear in at least three more Marvel movies in the years to come.

Not only will Thor be appearing in his third solo-film Thor: Ragnarok, he is also set to appear in the ultimate ending to the Marvel Cinematic Universe Phase 3, Avengers: Infinity War Part I & II. Film contracts are tricky things to predict, but just because Hemsworth is signed on for only three more movies does not mean he will not be returning in the future; after Tony Stark/Iron Man actor Robert Downey, Jr. fulfilled his original contract, he too signed on for more movies.

Avengers: Age of Ultron will be released on May 1st.