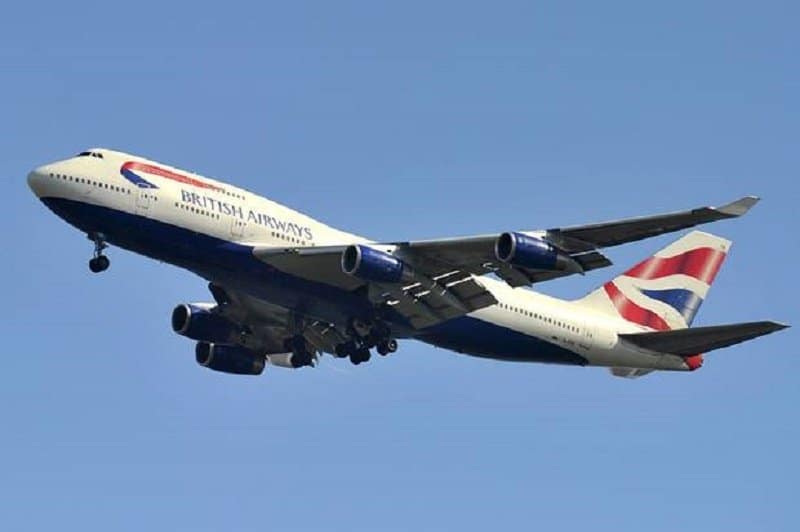 British Airways Stowaway Falls To His Death During Flight

Two men decided they wanted to get a free flight on a British Airways flight in the most dangerous ways possible. The two men are thought to have climbed into the plane’s wheel compartment at its point of origin in South Africa and nearly survived the flight’s 8,000 mile journey to London. As the plane headed into British air space, one of the two men fell out of the compartment and plunged to his death, according to the London Evening Standard.

The man’s fall was broken by landing on the roof of an online gift company in London and is believed to have died upon impact. The second man, who actually survived the flight, was found when the plane landed and is currently being treated in a London hospital. In total, the two stowaways had to ride it out in the wheel compartment for more than 11 hours on the overnight flight. The second man was found unconscious and is currently listed as “critical but stable” at the hospital.