We’ve all complained at some point about our disdain for certain laws in our home country. We never really understand the basis behind the making of some of these laws and we often deem the fines associated with them just as ridiculous as the laws themselves. Of course we do realize that some were created for our own good; so we can have some semblance of order in society. However, in some countries there is simply no rhyme or reason for some laws, while some seem to be simply urban legends. Here are 20 Wacky laws that will leave you scratching your head.

Only An Electrician Can Change A Light Bulb In Victoria, Australia 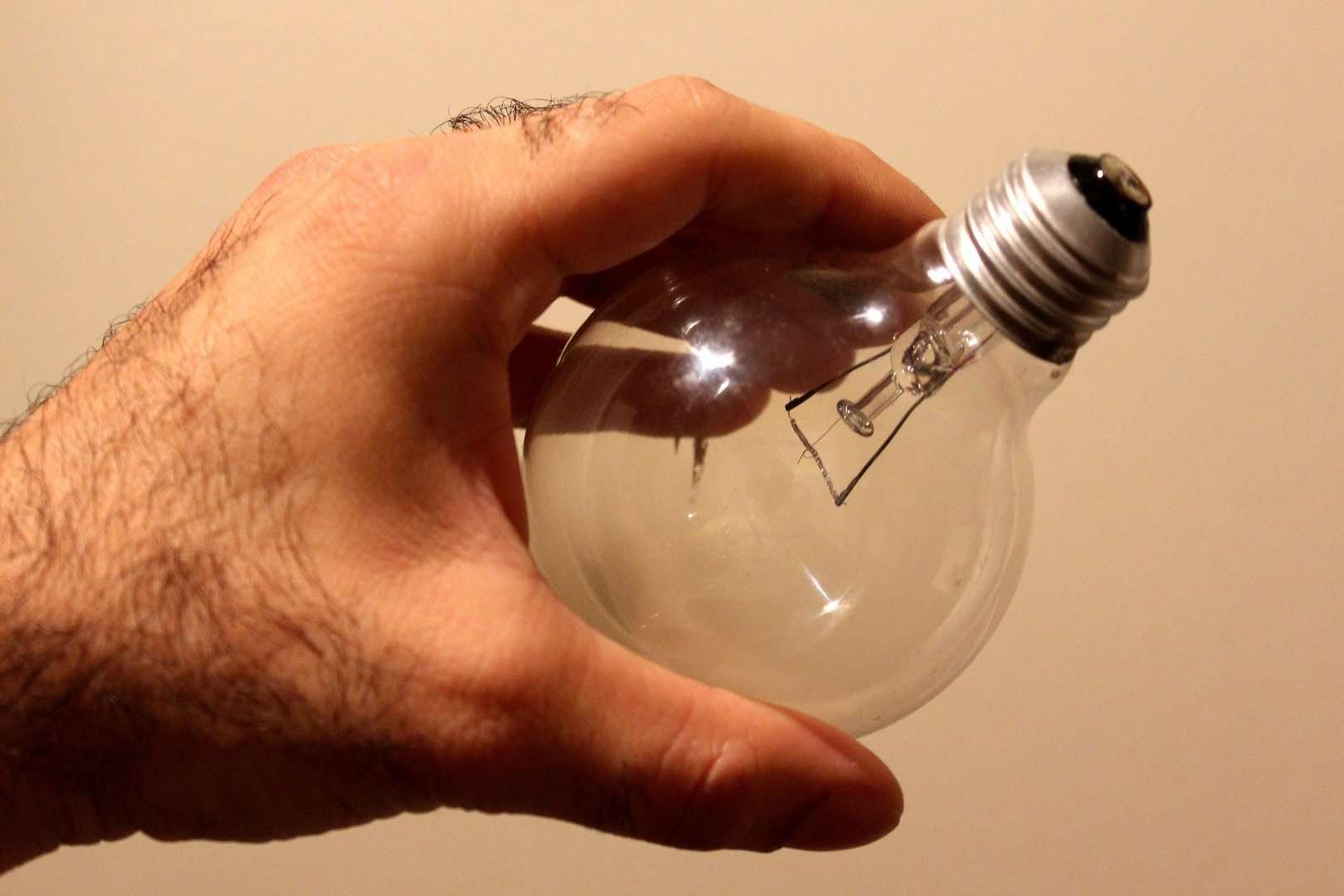 In Australia’s second most populated state, Victoria, there is a law that makes it illegal to change a light bulb unless you’re a licensed electrician. Breaking this law can cost you a fine of AU $10.

Smile Or Face A Fine In Milan 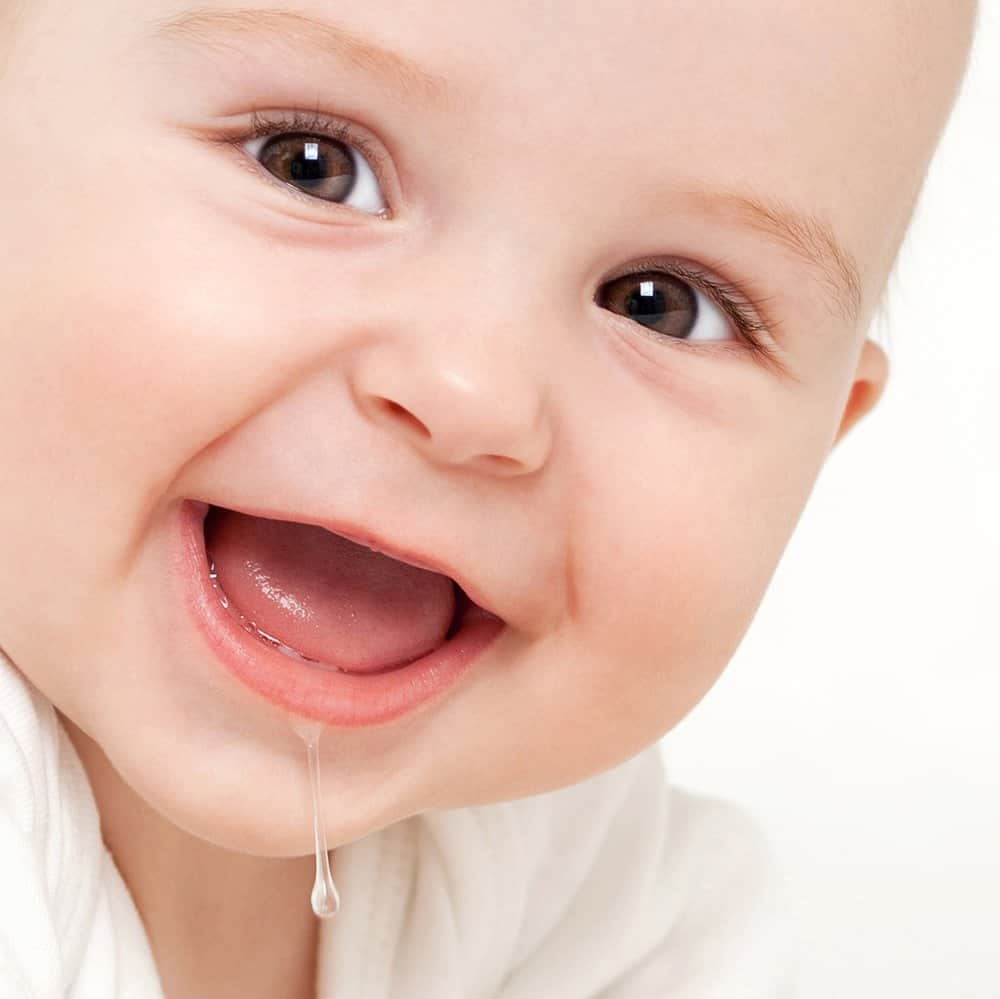 In Milan, Italy, it is a legal requirement that you smile at all times or face a hefty fine. The only exception is at funerals or during hospital visits.

Flushing The Toilet After 10 P.M. Is Illegal In Switzerland 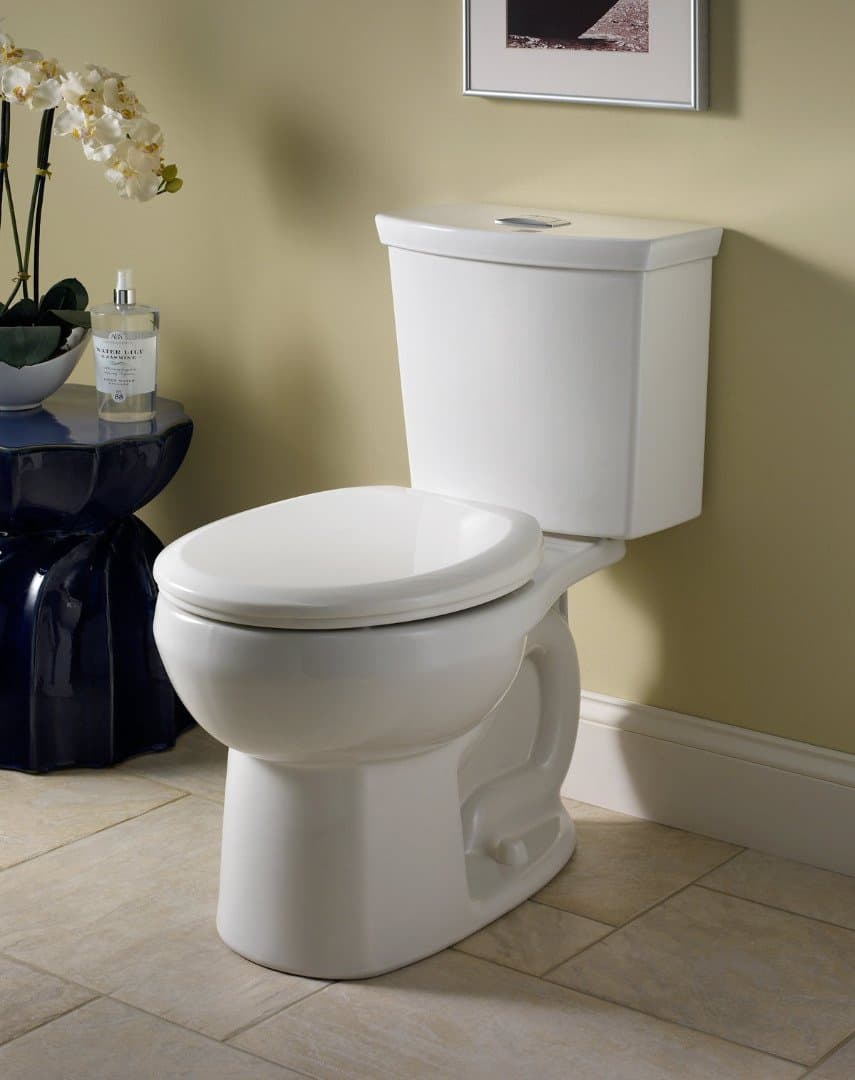 Sure you can use a toilet after 10 p.m. in Switzerland, you just can’t flush it! At least not if you live in an apartment building; this act is considered noise pollution. How loud are these Swiss toilets? Wow!

In Chicago, It Is Illegal To Eat In A Place That’s On Fire 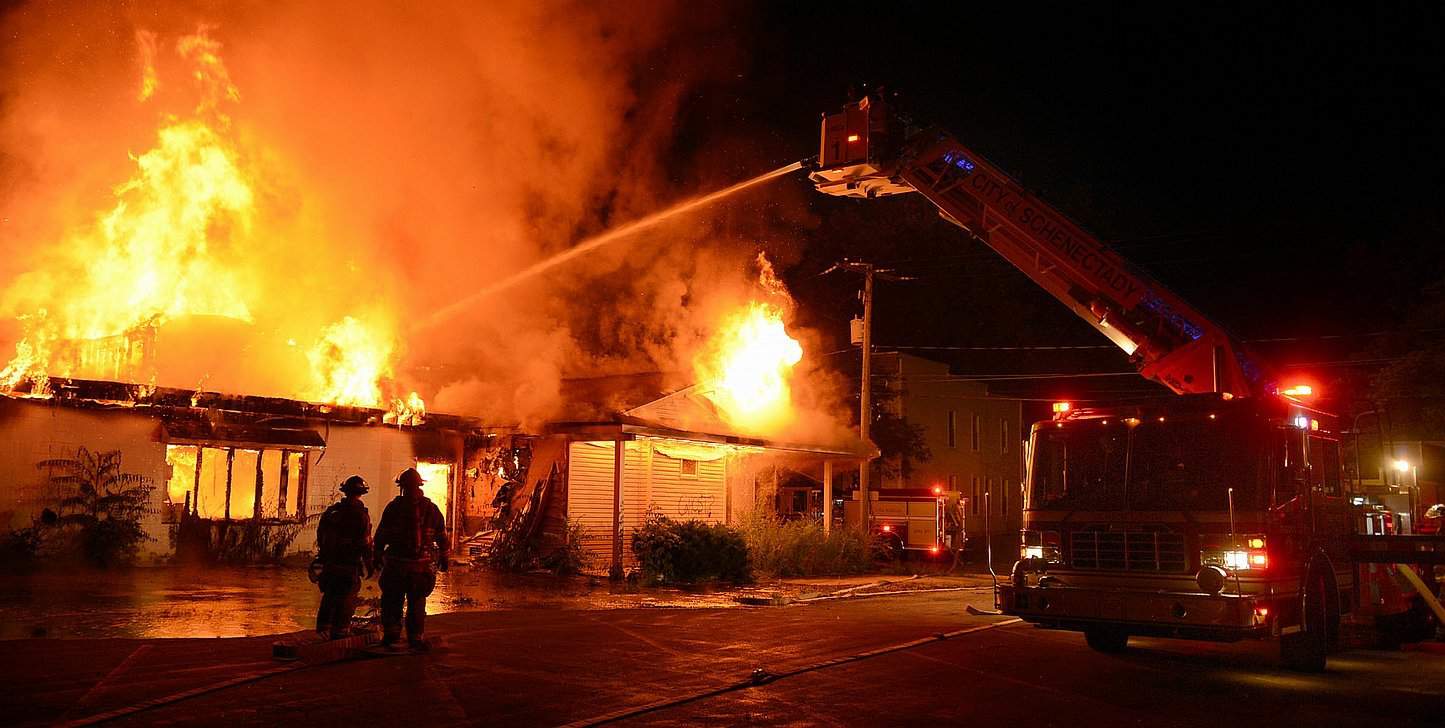 I’m not sure why you would even want to eat while in a burning building, but in Chicago it’s illegal to eat in a place that’s on fire.

So if you’re in the middle of a delicious meal and the place starts to burn, just drop the food and run! If not you could be fined or arrested.

It Is illegal To Throw Confetti In Alabama 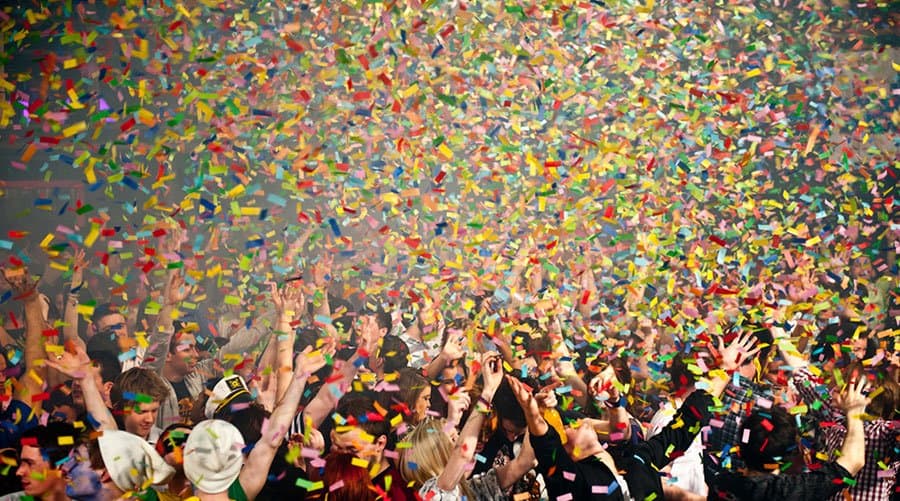 In Mobile, Alabama, it is against to law to throw confetti or spray silly string. So if you want to celebrate we suggest you opt for balloons.

This restriction is reportedly a safety measure as confetti can be inhaled through the nose and mouth and can result in difficulty breathing.

In Thailand It Is Illegal To Step On Money 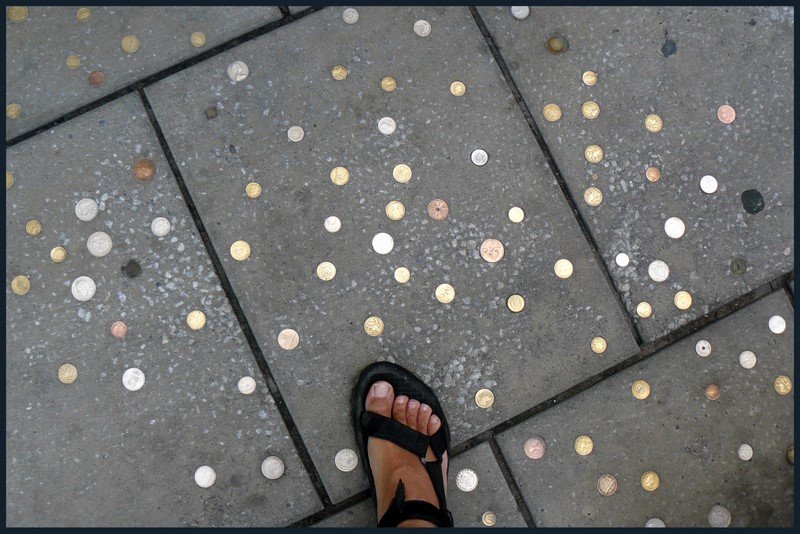 If you ever see money on the streets of Thailand, you better not step on it. This act is illegal in that country and you can fined or even sent to jail for the act.

The people of Thailand respect their king and since his image is on Thai currency, stepping on it is similar to stepping on the king. Defacing Thai money is also considered illegal.

In Iowa, A Man With A Mustache Cannot Kiss A Woman In Public.

Reportedly it is considered illegal for a man with a mustache to kiss a woman in public in the state of Iowa. This act can get you fined or arrested although there is no explanation why.

In France, It Is Illegal To Marry A Dead Person 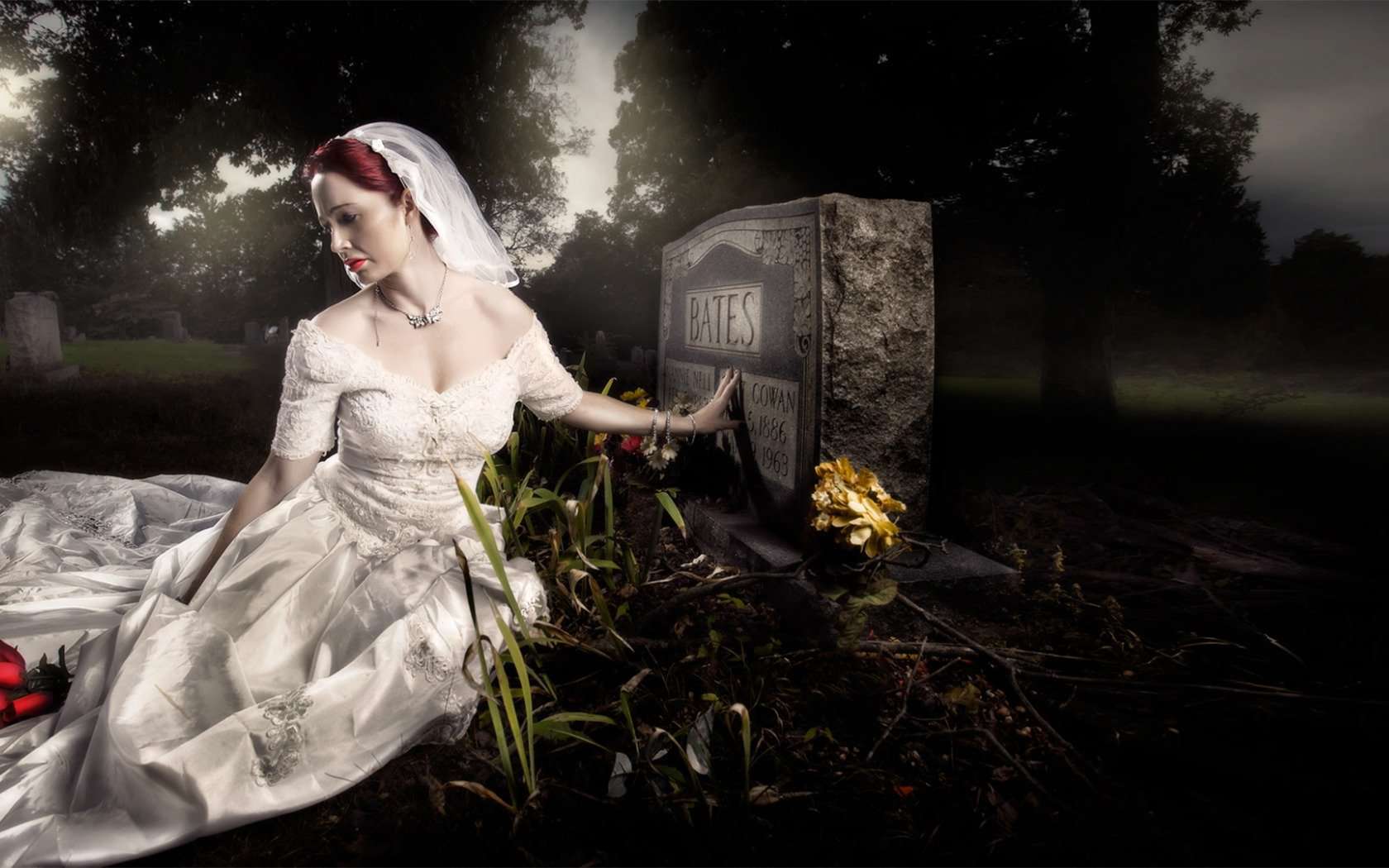 In France marrying a dead person is considered illegal. However in some cases permission can be granted to marry the dead, if the living person gets the approval from the Nation’s President and Justice Minister to do so.

The living spouse must provide compelling evidence that the decease intended to marry them. Without approval, the posthumous act is against the law.

Talking Dirty While Having Sex Is Illegal In Oregon 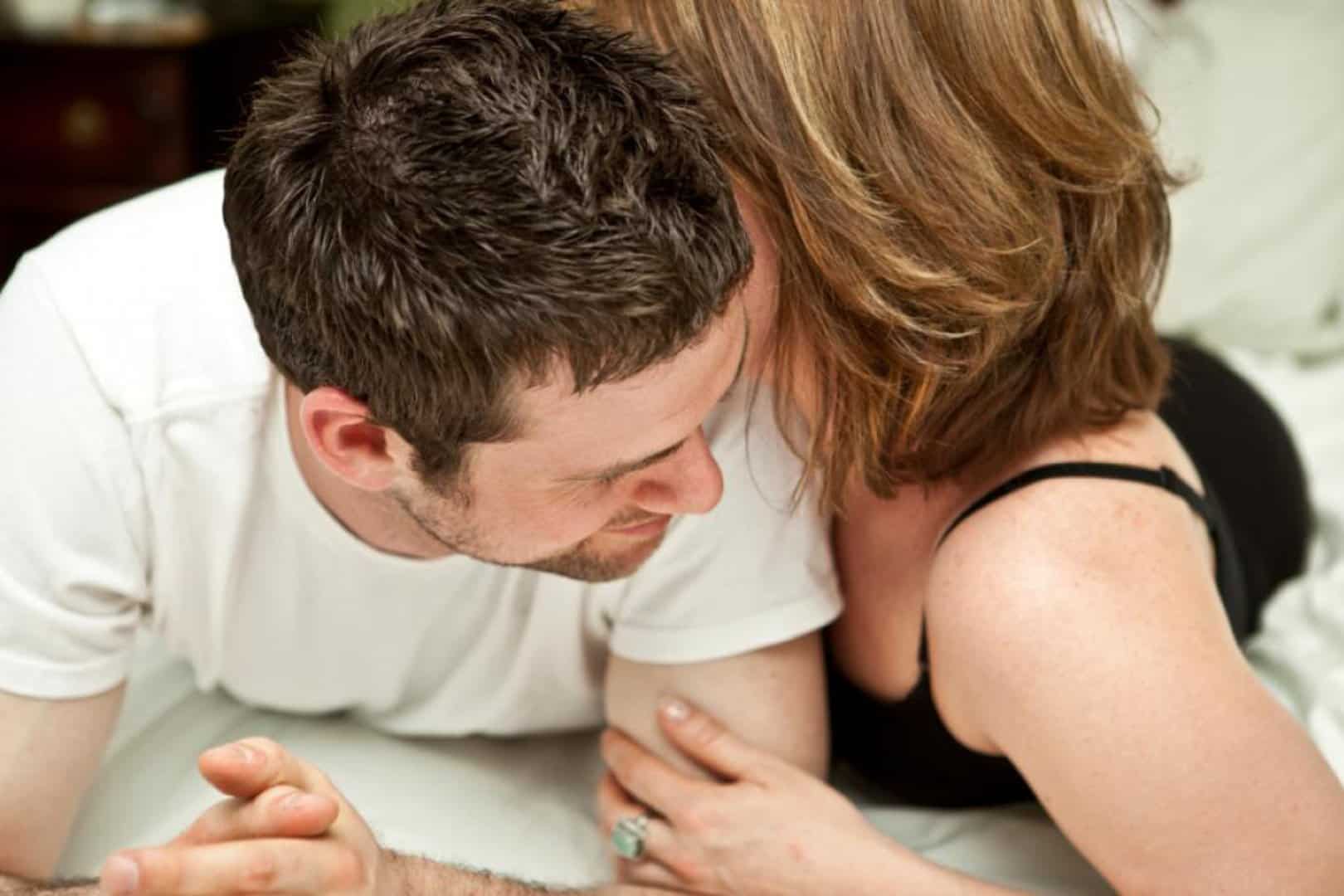 A law in Oregon makes it illegal for couples to talk dirty while having sex. However this one is a bit hazy as there are no stipulations as to what qualifies as dirty talk.

In Arizona, Having More Than Two Vibrators In Your Home Is Illegal 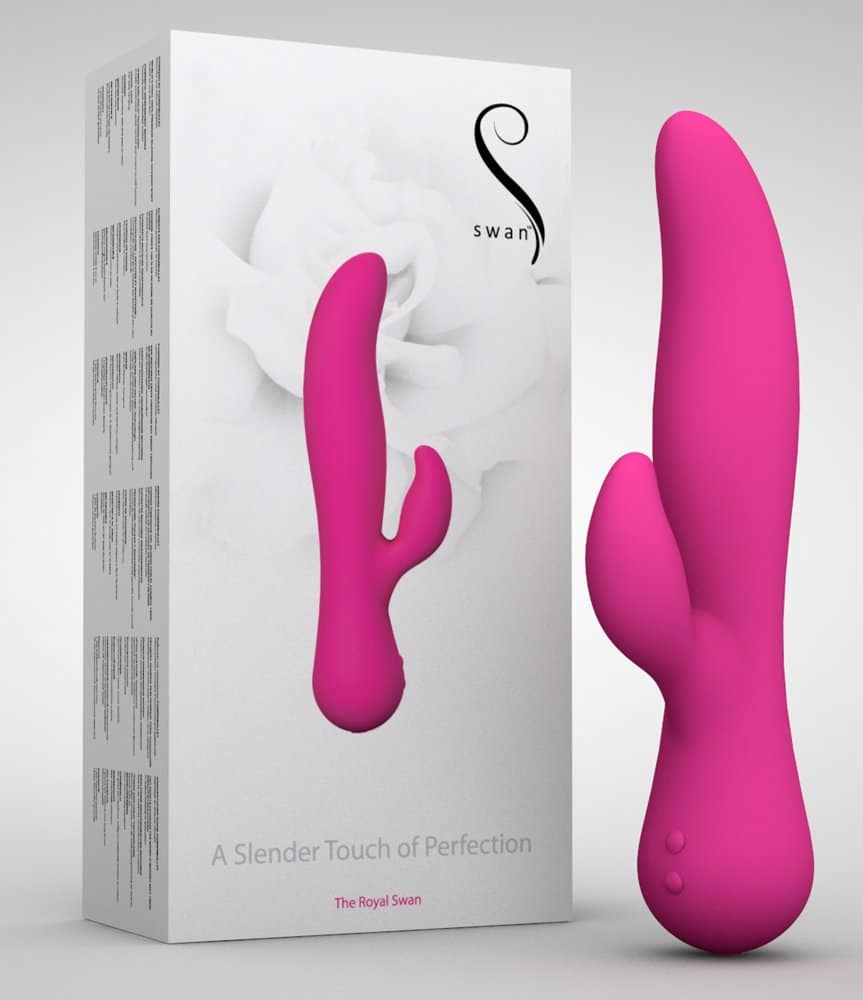 If you live in Arizona and you own 3 or more vibrators, just know that you are officially breaking the law and can be arrested.

In Honolulu, Hawaii It Is Illegal To Sing Loudly After Sunset 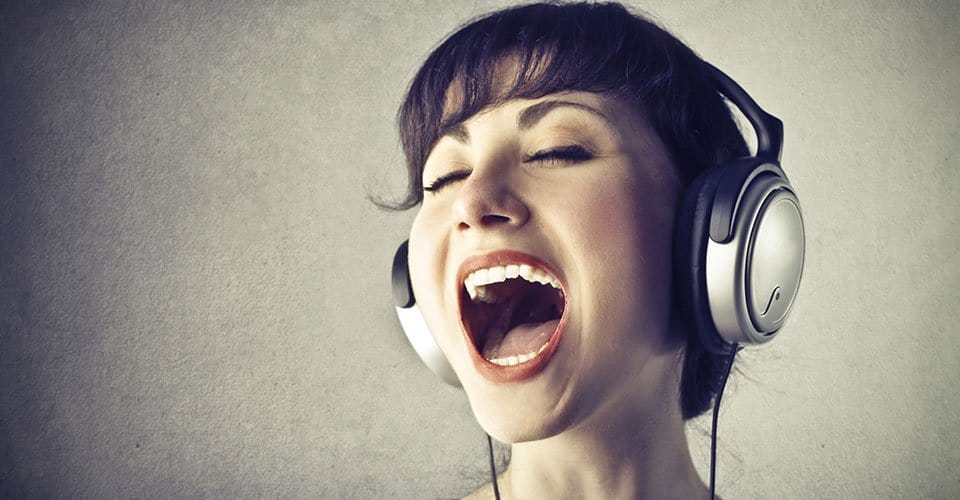 Once the sun sets in Honolulu, Hawaii, you better turn your music and your voice down; singing loudly is against the law after sunset.

This might have something to do with noise pollution, or disturbing the peace; either way, it’s best to keep quiet or prepare to face a fine.

In Canada, One Out Of Every Five Songs On The Radio Must Be Sung By A Canadian 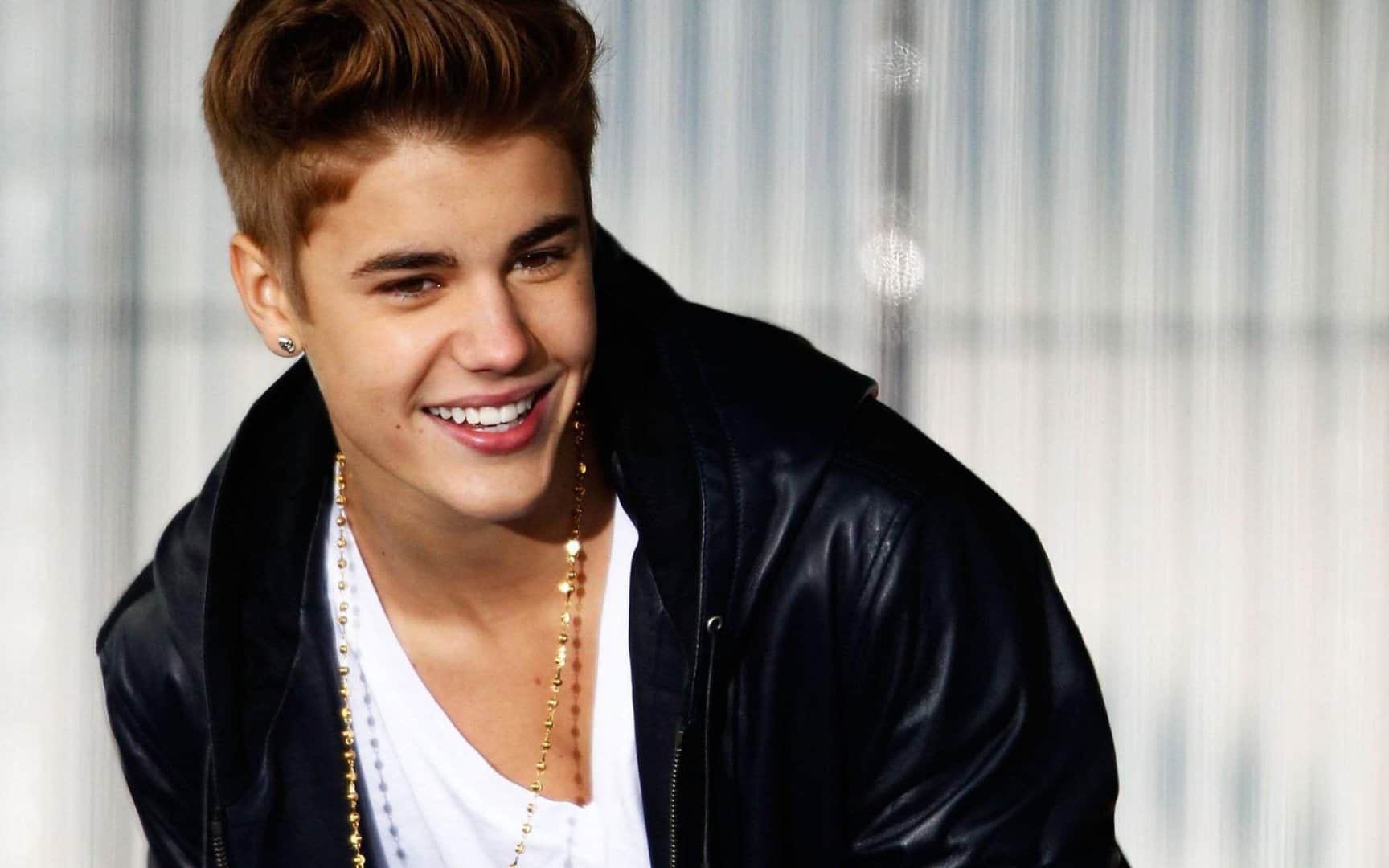 By law 1 out of every 5 songs played on the radio must be sung by a Canadian. Cue Justin Bieber!

According to the Canadian Television and Radio Commission (CTRC) at least 35 percent of the popular music broadcasted each week must be Canadian content.

The specific percentage differs according to the type of radio station whether its a commercial, ethnic, community, campus or non-profit station.

Divorce Is Illegal In The Phillipines And The Vatican 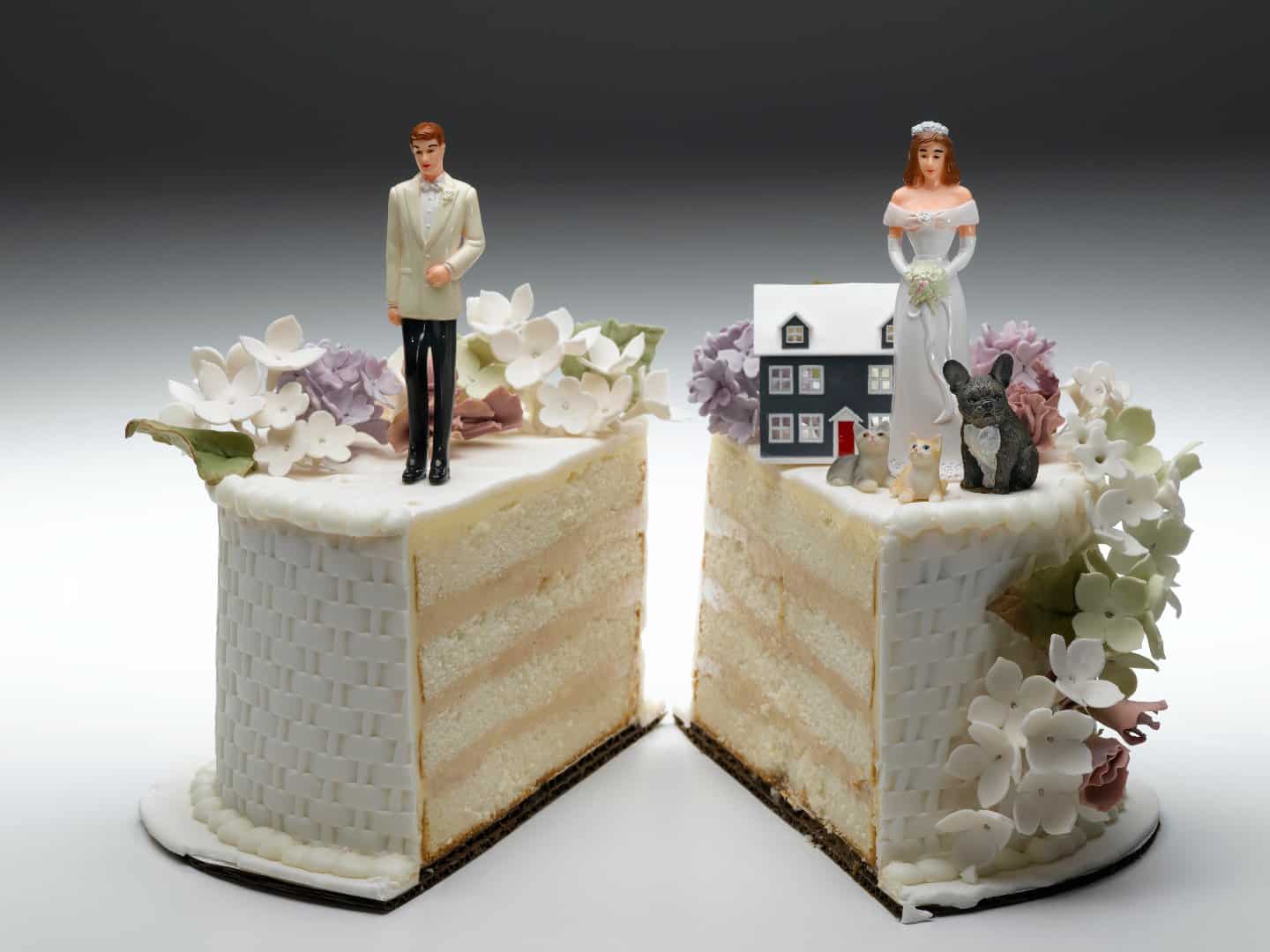 There are only two places in the world where divorce is illegal; The Vatican and The Philippines.

The only exception in the Philippines is with respect to Muslims who are allowed by their religion to divorce in specific situations. For all others residents the law only allows for annulment of marriages.

In North Carolina Couples Must Have Sex In The Missionary Position 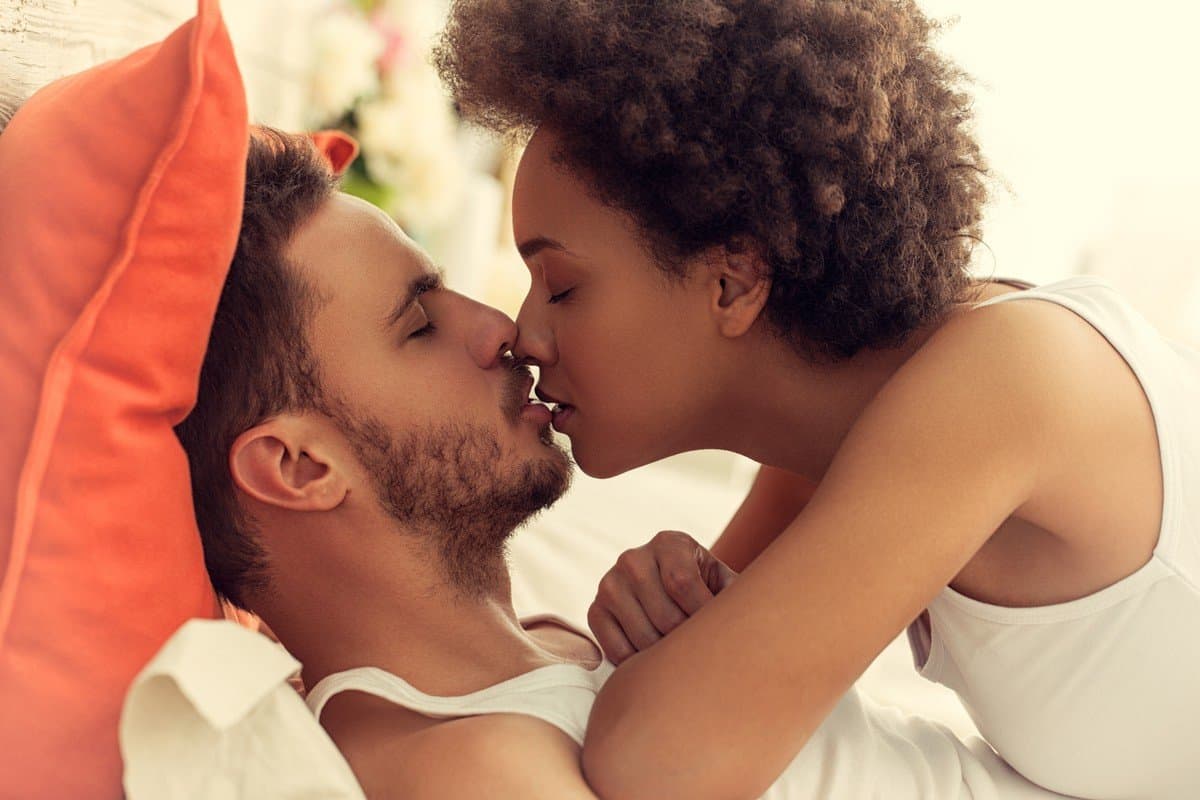 Carolina law states that couples must have sex in the missionary position, and with the curtains pulled.

There is no reason given for the decree of this law, nor are there any reports that couples have been fined or arrested for disobeying it. I mean if the curtains are pulled, who’s gonna know anyway?

In France It Is Illlegal To Name A Pig Napoleon 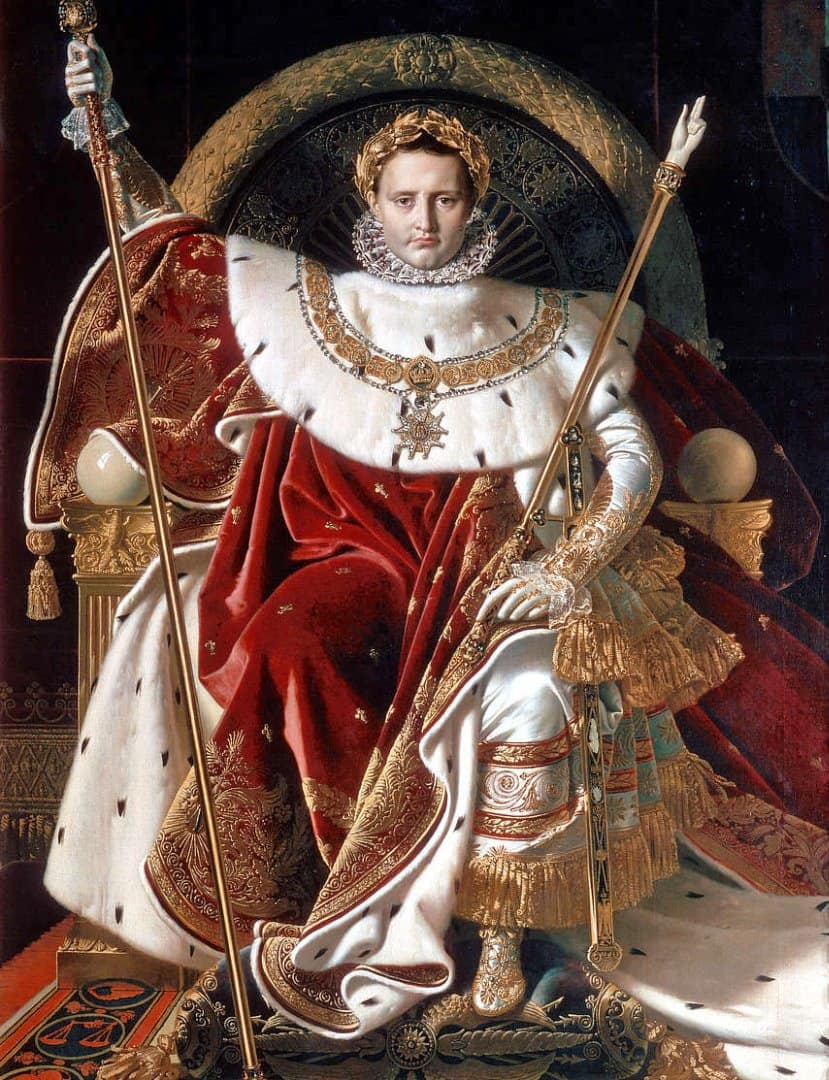 French law states that residents cannot name their pigs Napoleon. Reportedly this law came about during the time of the French Emperor, Napoleon Bonaparte.

The story is told that a a rebellious French man baptized his pig Napoleon. When the Emperor got wind of it, he created a law forbidding citizens to name pigs after him as this was considered a direct insult.

In Saudi Arabia, It Is Illegal For Women To Drive 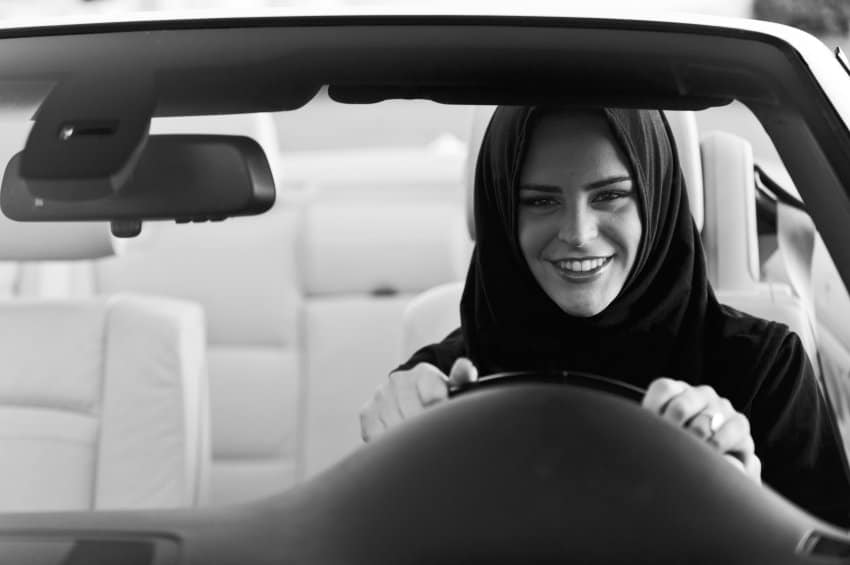 It is hard to believe that such laws would exist in the 21st century, but in Saudi Arabia there is a ban on female drivers.

Although technically the law does not state that it is illegal for women to drive, in the country only men are issued drivers license.

Women who drive in public risk being arrested or fined by the police.

Interacial Marraige Was Illegal In Alabama 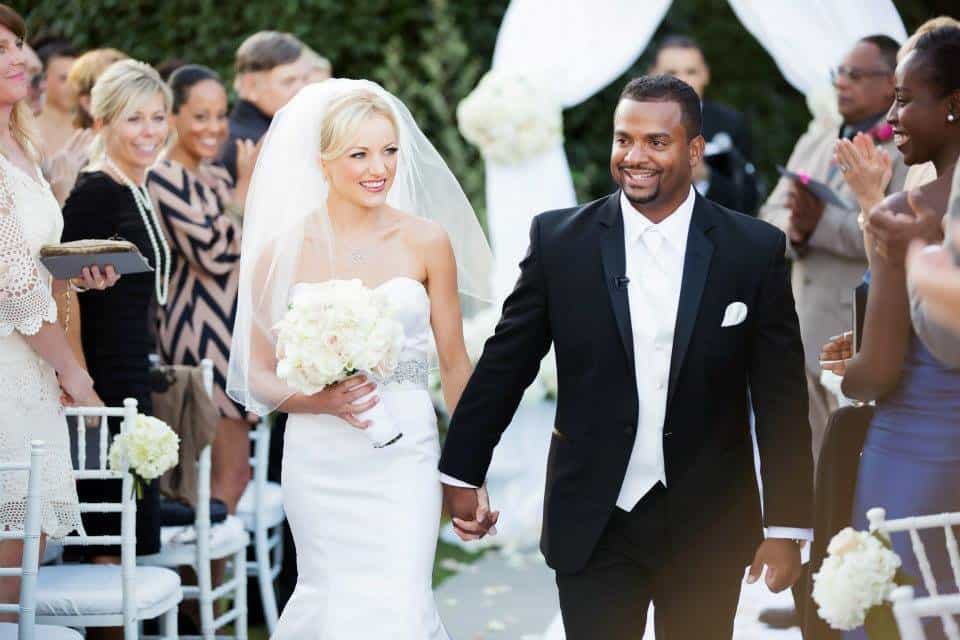 For years Alabama’s law did not allow interracial couples to marry. However in the year 2000 they became the last state in the US to overturn the ban on interracial marriage.

This came more than 3 decades after the Supreme Court ruled such laws as unconstitutional.

In Kentucky, It’s Illegal To Paint Your Lawn Red 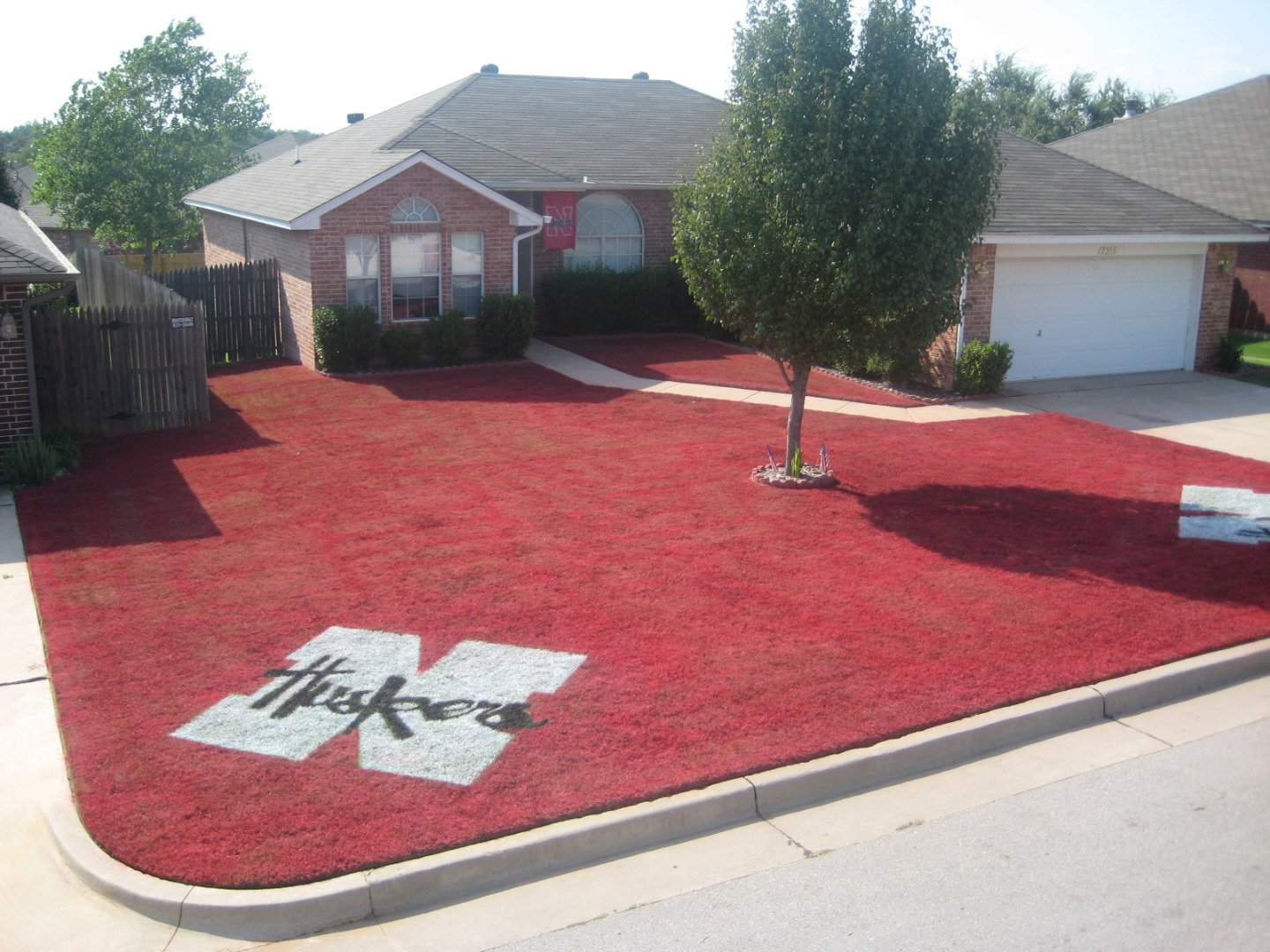 If red is your favorite color you might not want to live in Kentucky. Well you can, but you just won’t be able to paint your lawn red, as this act is against the law.

The reasoning behind this strange law is that painting the lawn red is one way of hiding murder evidence.

In Britain It Is Illegal To Operate A Cow While Intoxicated 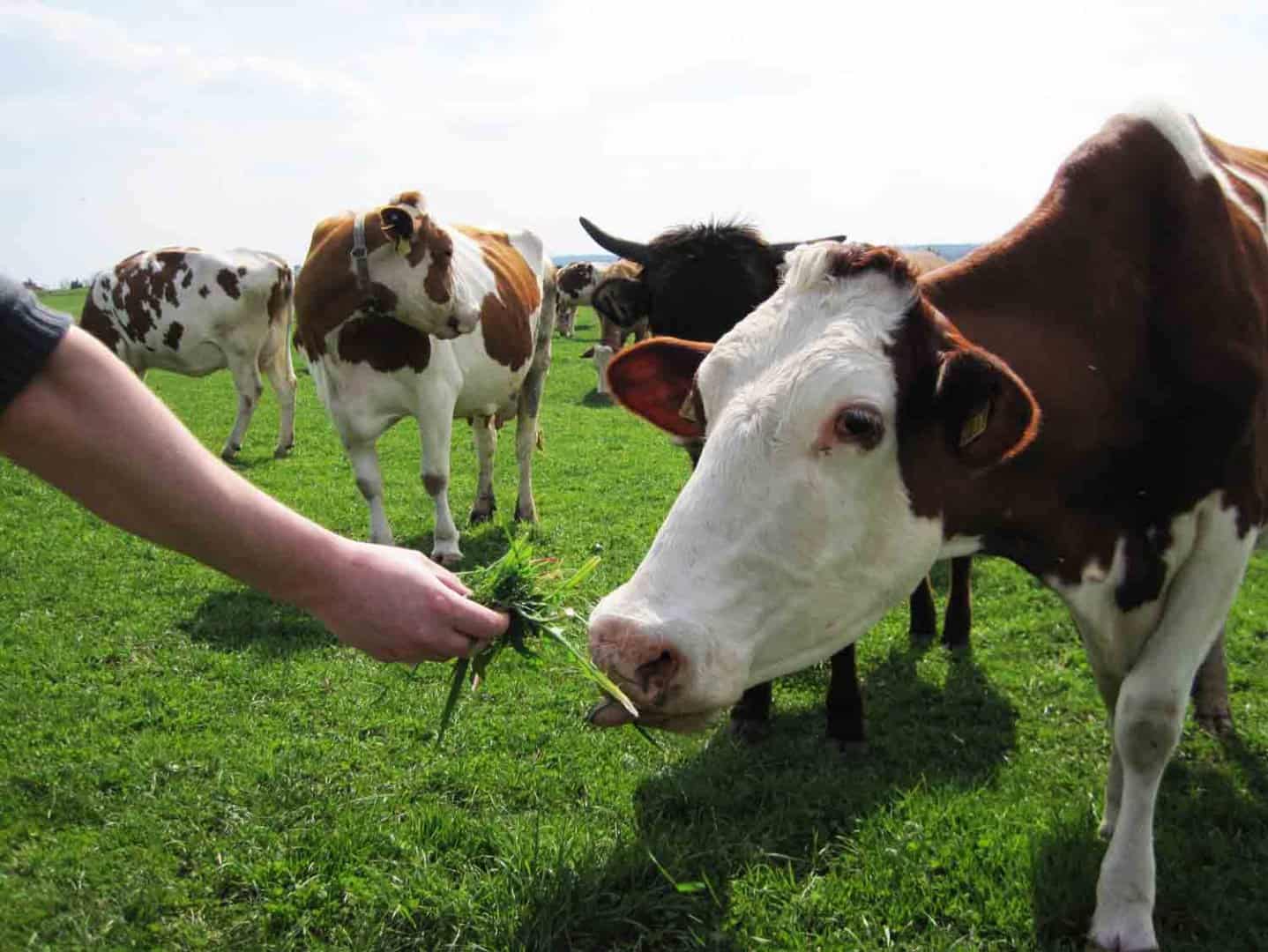 If you live in Britain you better be sober while operating a cow, yes a cow! This 1872 licensing act is punishable by a penalty not exceeding 40 shillings.

This law is not just restricted to cows, Brits are not allowed to operate a carriage, steam engine or a horse while intoxicated.

In Devon, Texas, It Is Illegal To Make Furniture While Nude 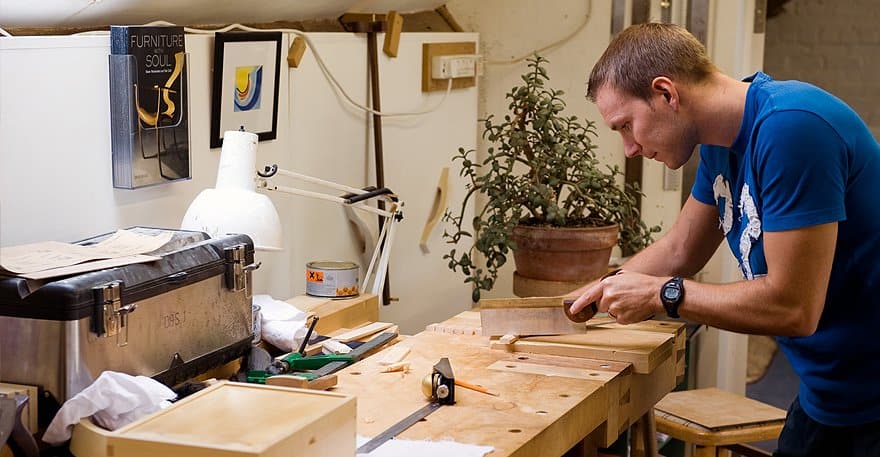 If you are caught making furniture in the nude in Devon, Texas, you will be charged as this act is illegal and carries a fine.

I’m not sure how this law came about, but with all the dangerous tools involved in furniture making, it seems like a mere safety measure that should not be ignored.