20 Successful Celebrities That Got Their Start On Reality TV

Some people often say that fame doesn’t last forever. If you’re lucky enough to get it, you better enjoy those 15 minutes of fame before they’re gone. In today’s society, many of the famous people tend to stem from reality TV shows. Yes, we know all about The Real Housewives of wherever. We’ve kept up with the Kardashians, and we’ve already lived the Simple Life. Let’s take a look at some celebrities that started out on Reality TV shows that have managed to have successful, and for some, award-winning careers. 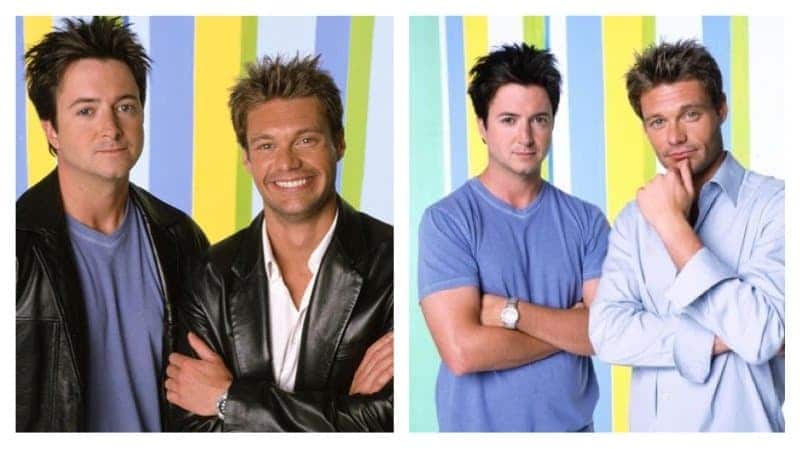 Before becoming a popular radio host and co-host of E! News, Ryan Seacrest first appeared as the host of ‘American Idol.’ Seacrest even hosted the show’s spinoff, ‘American Juniors’. 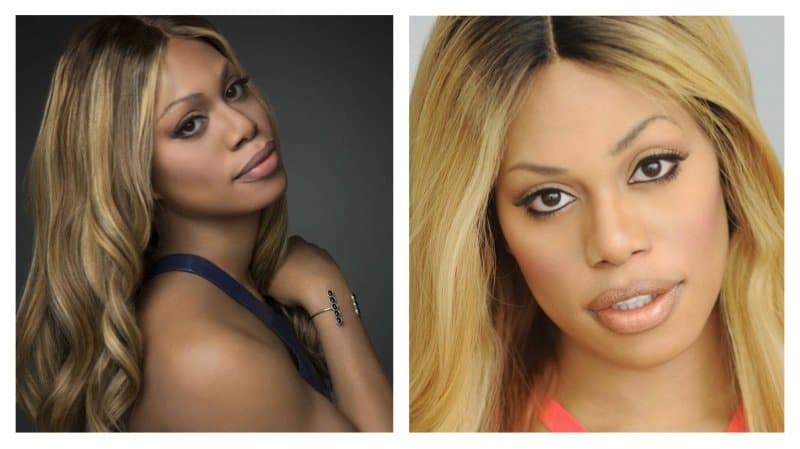 Laverne Cox was first known for starring in VH1’s show, ‘I Want To Work For Diddy.’ She has since made history for becoming the first openly transgender to be nominated for a Primetime Emmy for her role in Netflix’s ‘Orange is the New Black.’ 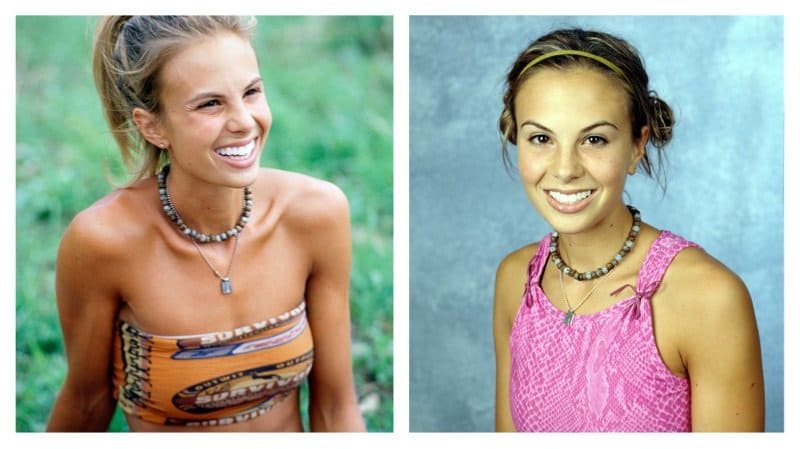 Elisabeth first appeared on the second season of the U.S. version of ‘Survivor’ She is currently the co-host of ‘Fox & Friends’. 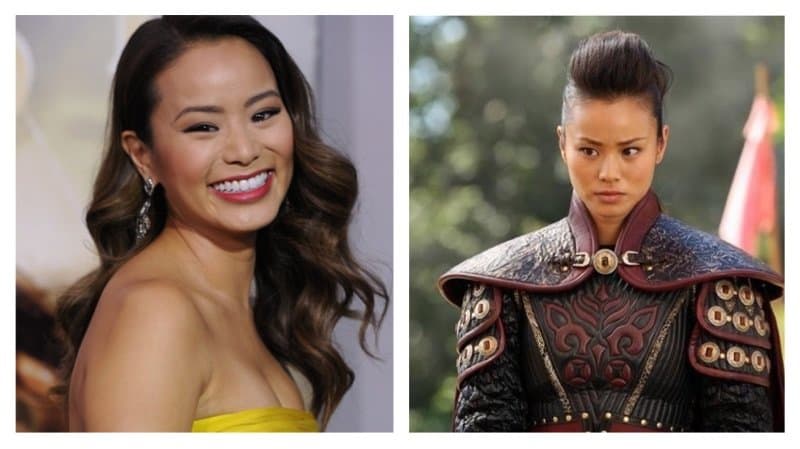 ‘Once Upon A Time’ fans may recognize Jamie Chung as Mulan. Chung was a cast member of MTV’s ‘The Real World: San Diego’ back in 2004. 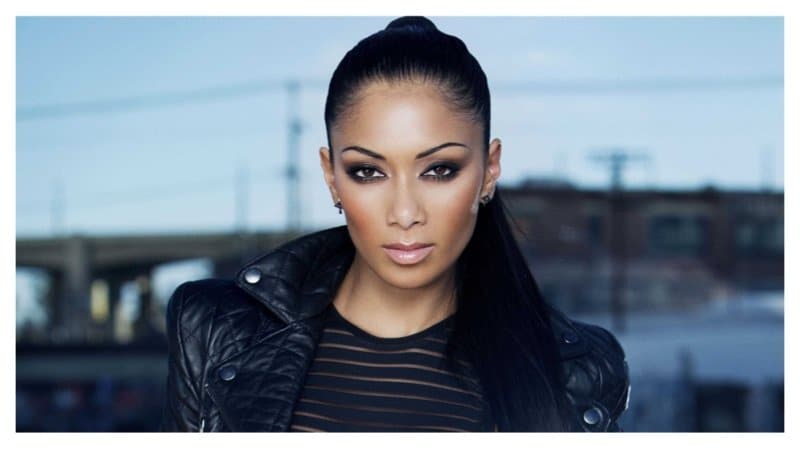 You may know her as the lead singer of the group, ‘The Pussycat Dolls’, but did you know Nicole Scherzinger was on reality TV? She appeared on Time Warner’s ‘Popstars’ and became a member of the short lived group, Eden’s Crush. 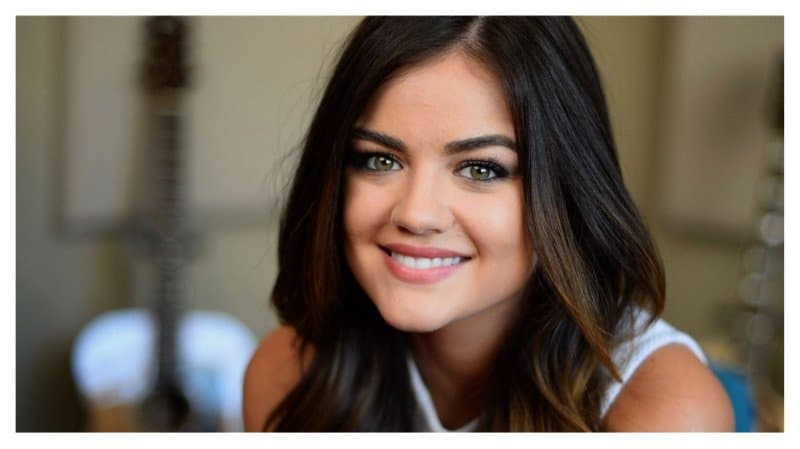 Before she was a ‘Pretty Little Liar’, Lucy Hale was competing to join a band. She starred on the reality show, ‘American Juniors’, which was a younger version of ‘American Idol.’ 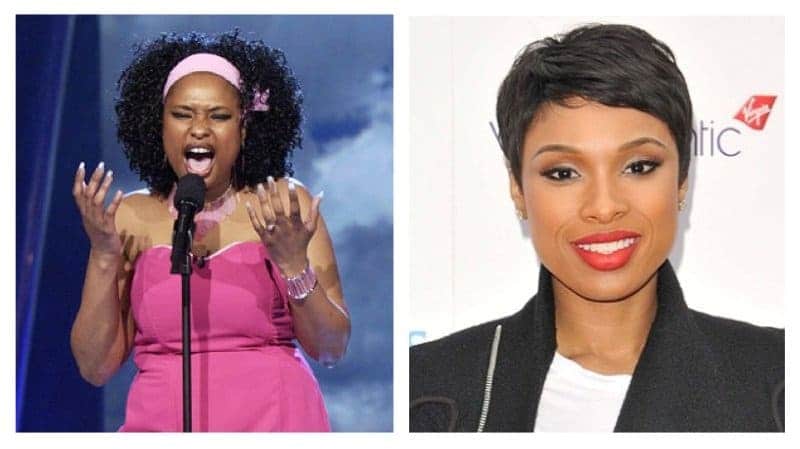 Before becoming an Oscar winning actress, Jennifer Hudson got her start on ‘American Idol.’ She didn’t win American Idol, but Hudson has had a great music career afterwards. 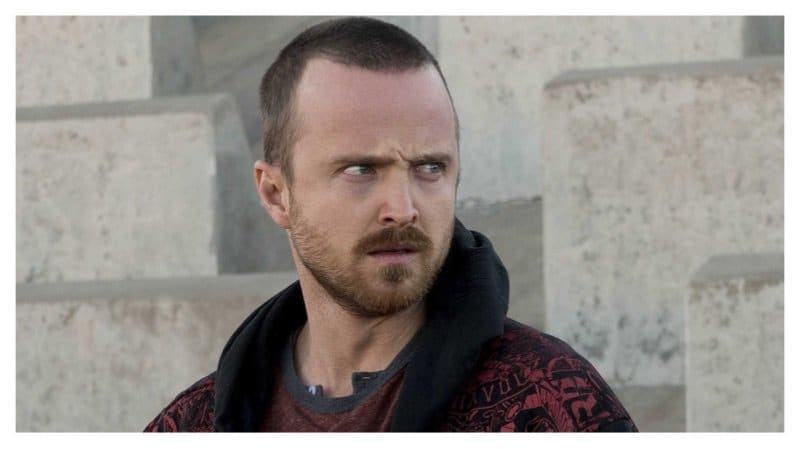 We all loved him as Jesse Pinkman in ‘Breaking Bad.’ In 2000, Aaron was a contestant on the gaming show, ‘Price is Right.’ 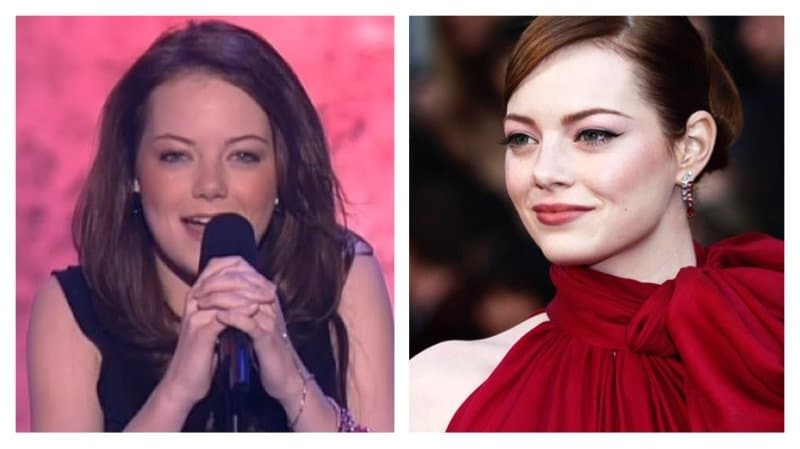 Before becoming one of the hottest actresses in Hollywood, Emma Stone competed in the 2004 VH1 reality singing competition ‘In Search of The Partridge Family.’ She competed to become the next Laurie Partridge. 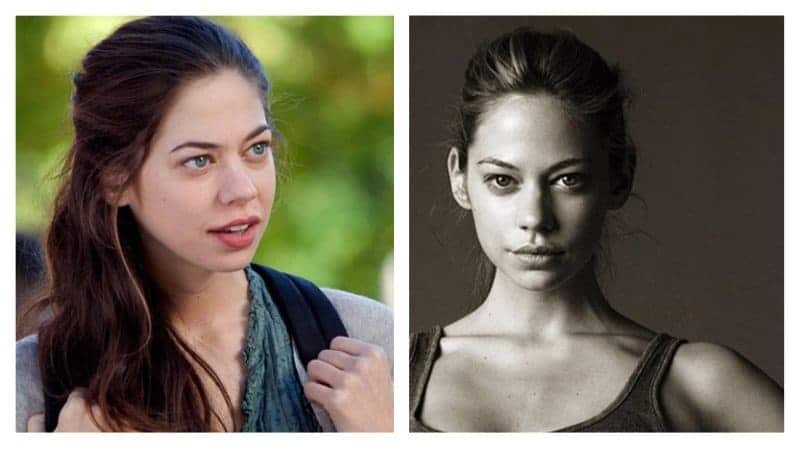 Analeigh Tipton got her start on ‘America’s Next Top Model’ back in 2008. Fans may recognize the actress as Jessica Riley in ‘Crazy, Stupid, Love.’ 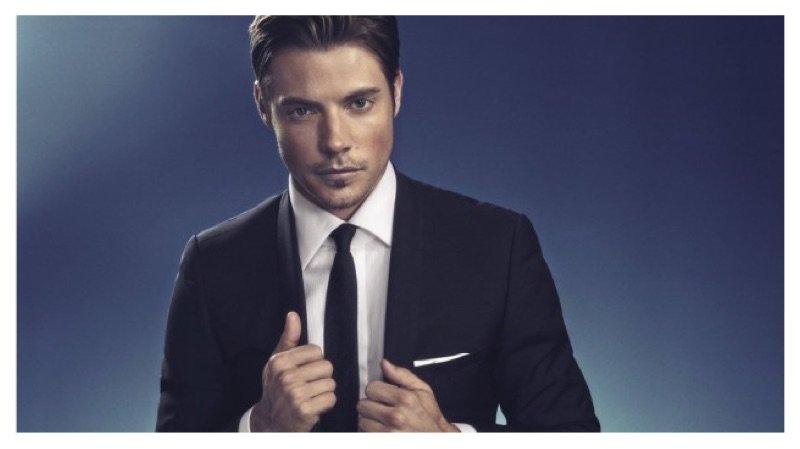 Josh Henderson is known as a young J.R. on the TNT reboot of ‘Dallas’. The actor first came into our lives after winning the second season of Time Warner’s ‘Popstars’ where he became a member of the short-lived group, Scene 23. 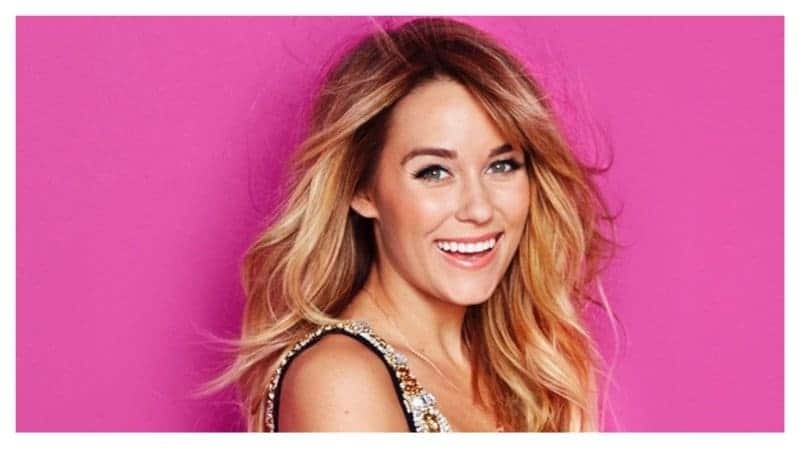 Lauren Conrad is currently a best-selling author with her book series, ‘YA’, which is loosely based on her life. Conrad was a reality star on MTV’s ‘Laguna Beach’, and later ‘The Hills.’ 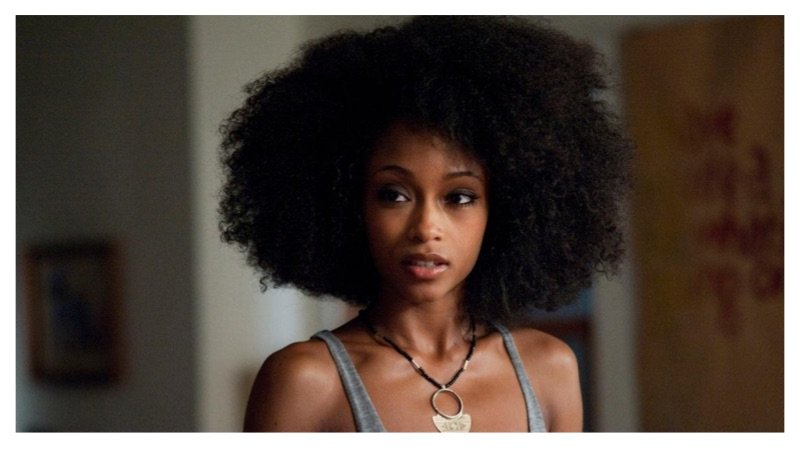 Some of you may remember YaYa in her portrayal as the late singer Whitney Houston in Lifetime’s movie, ‘Whitney’. YaYa was a contestant on ‘America’s Next Top Model’ back in 2004. 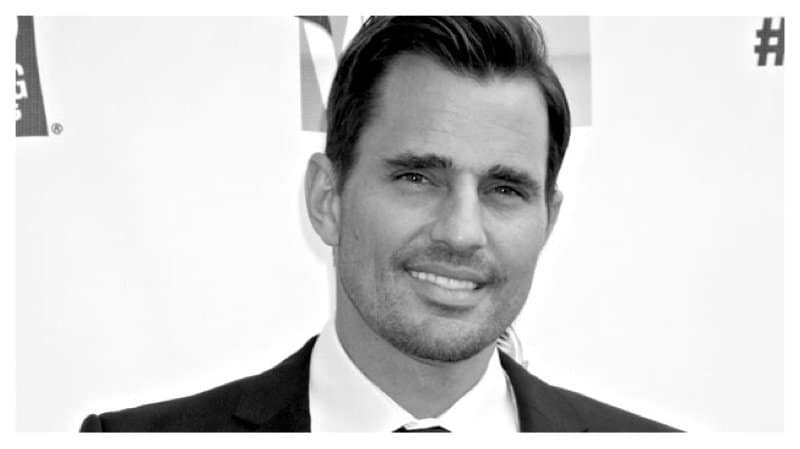 Bill Rancid was the first winner of NBC’s ‘The Apprentice’ in 2004. He has since hosted numerous television shows and is the husband of E! News’ Giuliana Rancic. 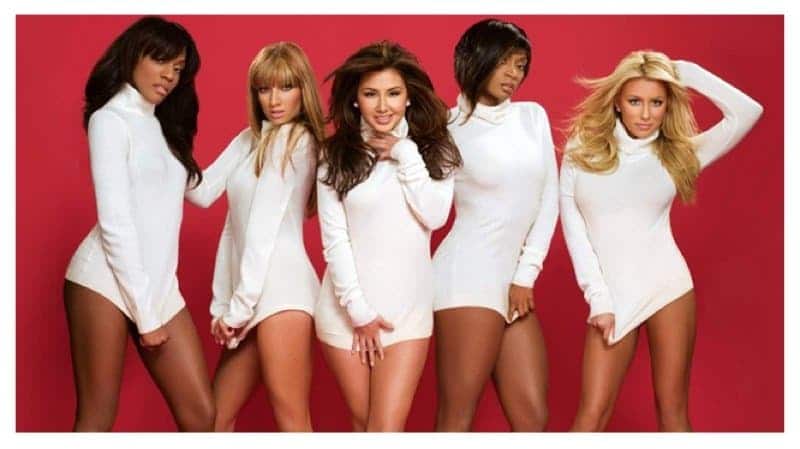 The Bad Boy group were originally members of MTV’s ‘Making The Band’. Danity Kane went to have chart topping albums, before the group disbanded. 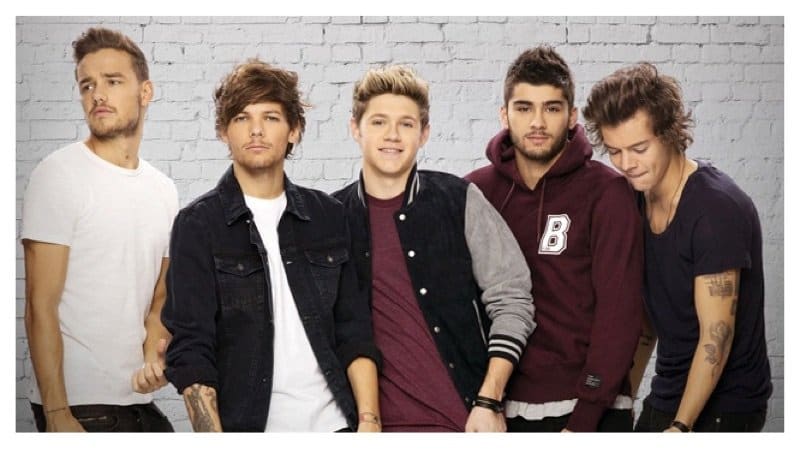 One Direction formed on the U.K. reality show, ‘X Factor’. The group has since become one of the hottest boy bands across the globe. 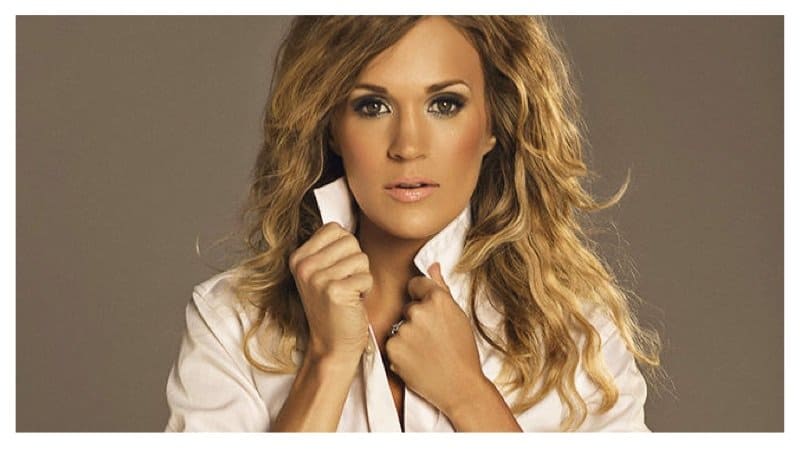 Carrie Underwood rose to fame after winning the fourth season of ‘American Idol’. She has since become a huge award-winning country star. 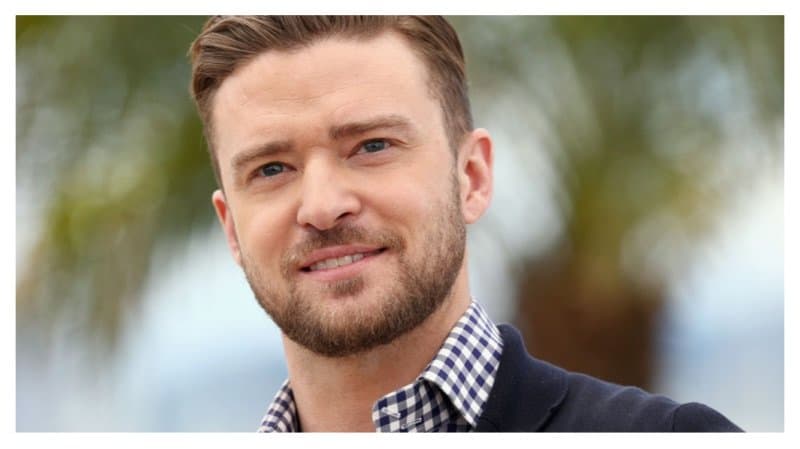 Before becoming a member of ‘The Mickey Mouse Club’ and the popular boy band, ‘N SYNC, Justin appeared on ‘Star Search’ when he was only 11-years-old. Timberlake didn’t win, but he eventually become a mega pop star. 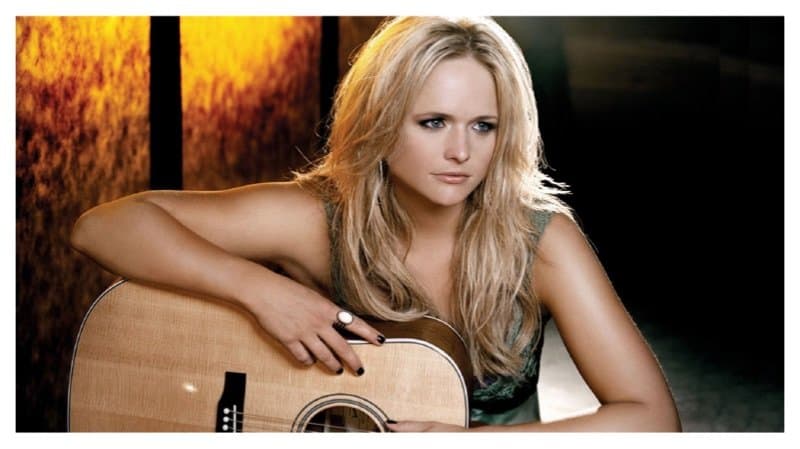 Miranda’s rise to country music fame started when she was a finalist on the competition show ‘Nashville Star’. Lambert is now an award-winning country star. 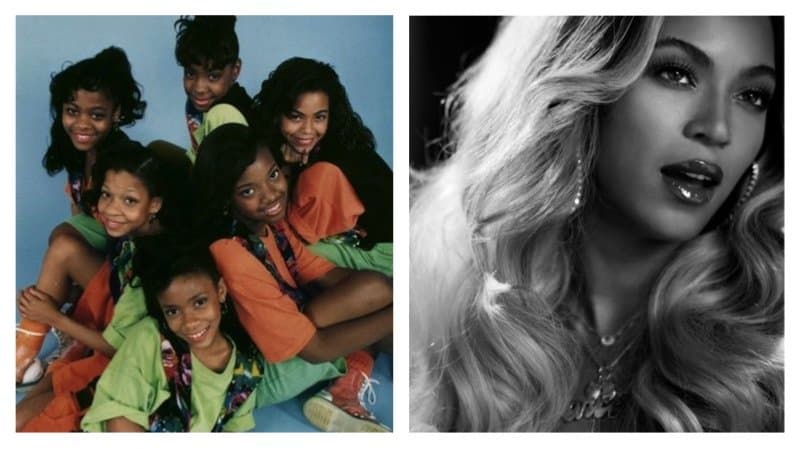 Beyoncé appeared on ‘Star Search’ with her girl group, Girls Tyme. The group didn’t win, but that didn’t stop Beyoncé from becoming one of the best selling musicians of all time.