What are some of the strangest or grossest professions you can think of? Working in a sewage treatment plant would probably smell pretty bad, but somebody has to do it, right? Garbage men deal with lot of stink as well, but word on the street is that they get paid pretty well, and without them who knows what America’s streets would look like. Here are some jobs that are so odd that you probably won’t believe somebody actually does them for a living. It’s a strange world we live in, folks. 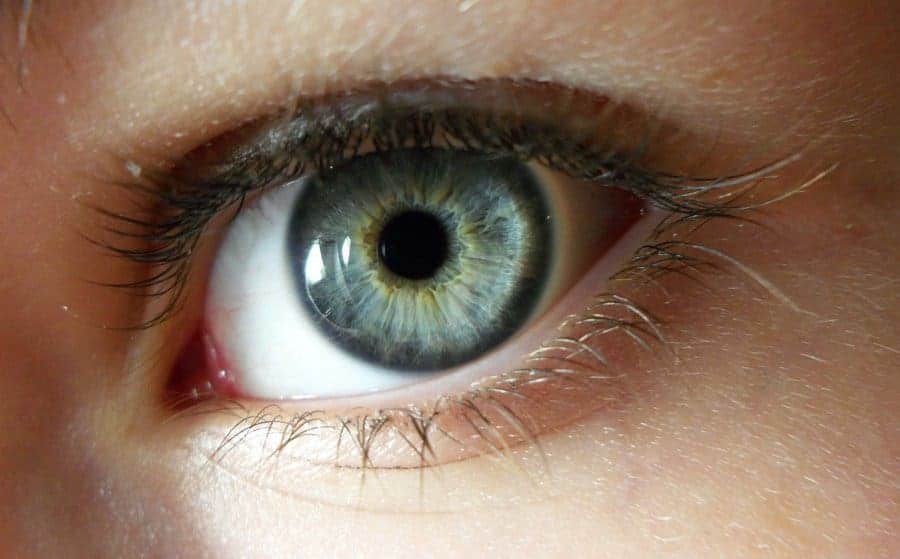 This is someone who paints artificial eyes. It’s a very intricate process actually, as each eye that is painted is different from the others. 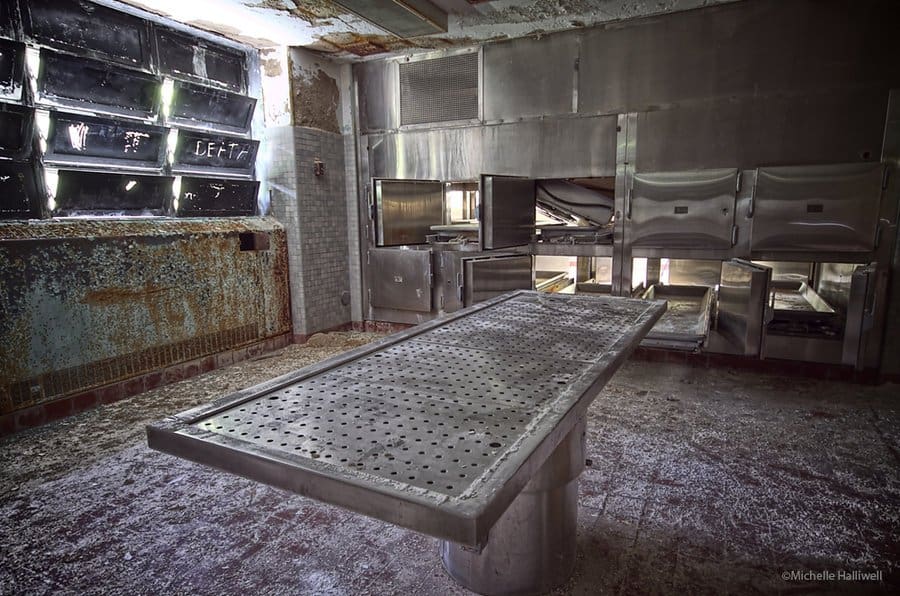 These lucky individuals get to prepare dead bodies, also called cadavers, for the pathologists to perform autopsies on. 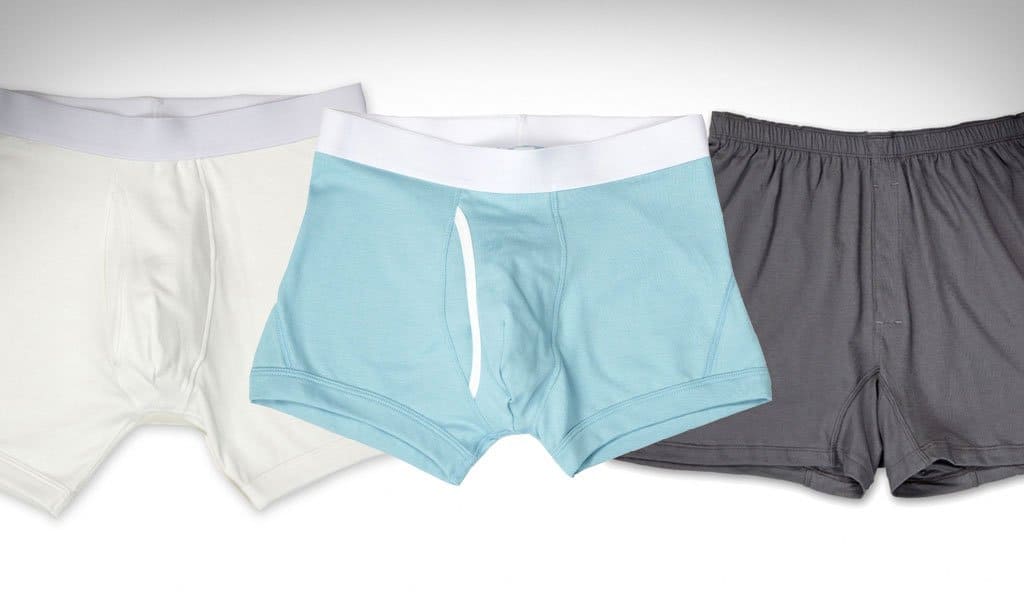 Probably not the official title, but believe it or not, there are people out there whose job is to make sure people with gastrointestinal problems have underwear that will hold in the smells when they pass gas. 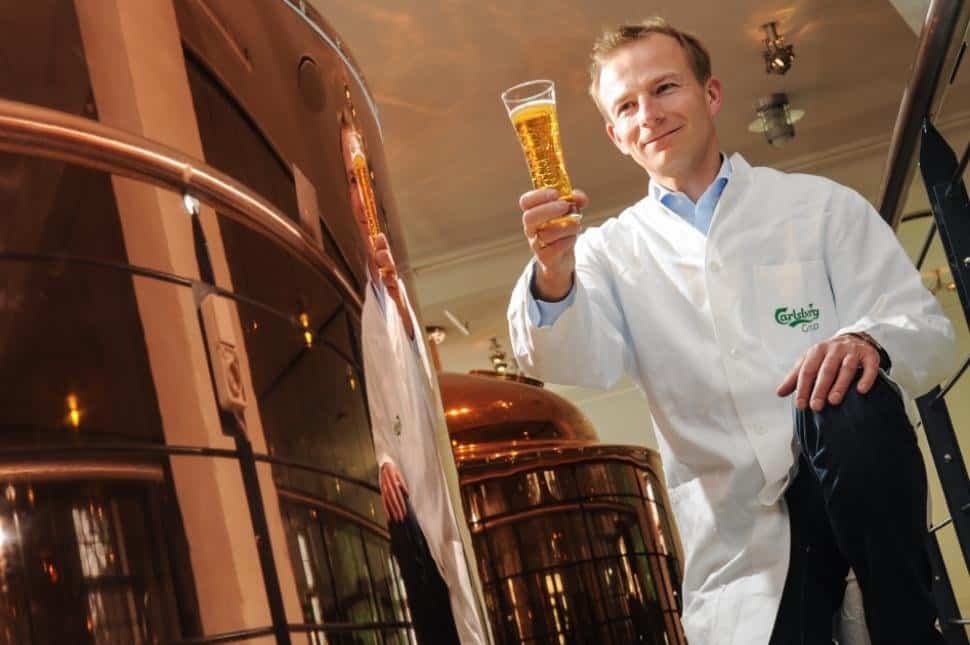 Beer testers might have your dream job, actually, though the process is a bit strange. They sip beer, taste it, and then spit it out again to make sure it tastes just right. 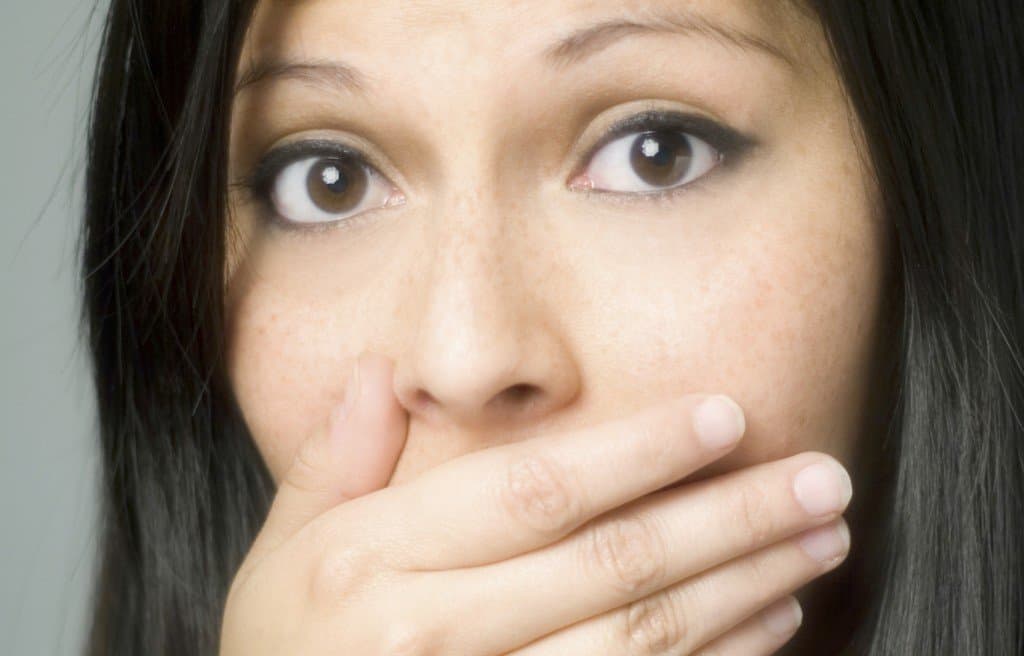 Believe it or not, there are actually people out there who are paid to smell other people’s morning breath. They also smell the breath of individuals after they eat or drink something with a strong stench, like garlic or coffee. They can then compare the gross-smelling breath with how their breath smells after chewing a gum or mint. 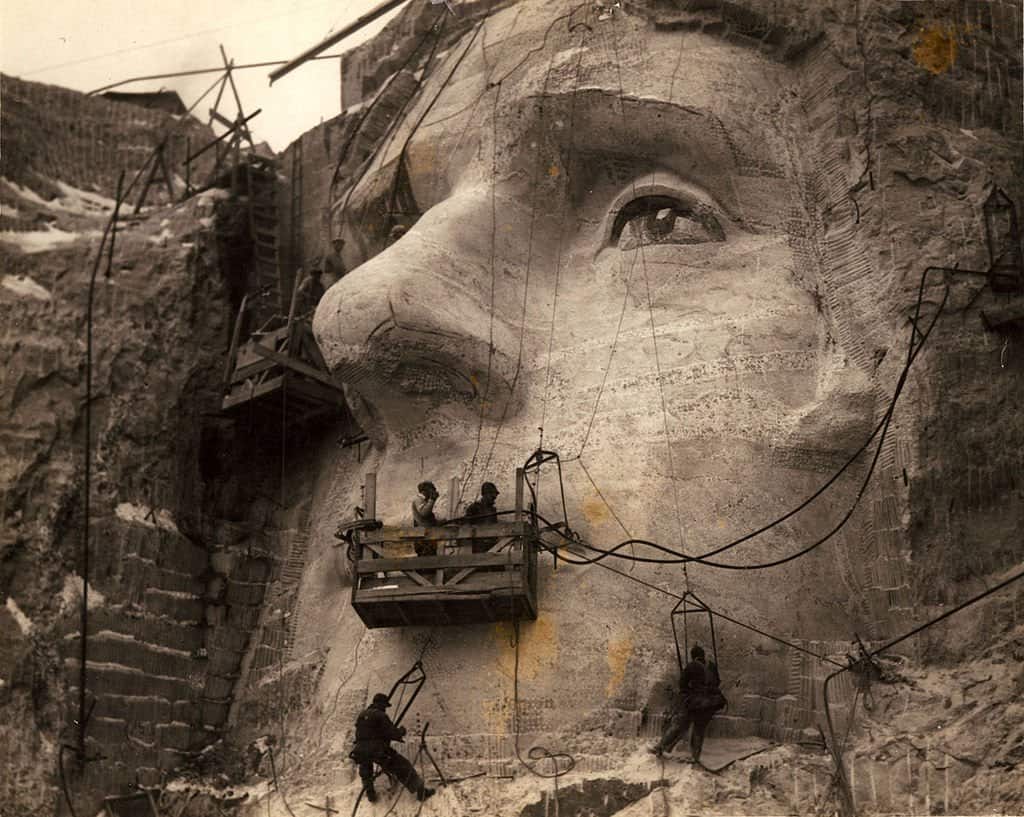 Don’t let your imagination wander too far — these people are the ones who go around and fill in damaged parts to some of our nation’s most treasured monuments, such as Mount Rushmore. 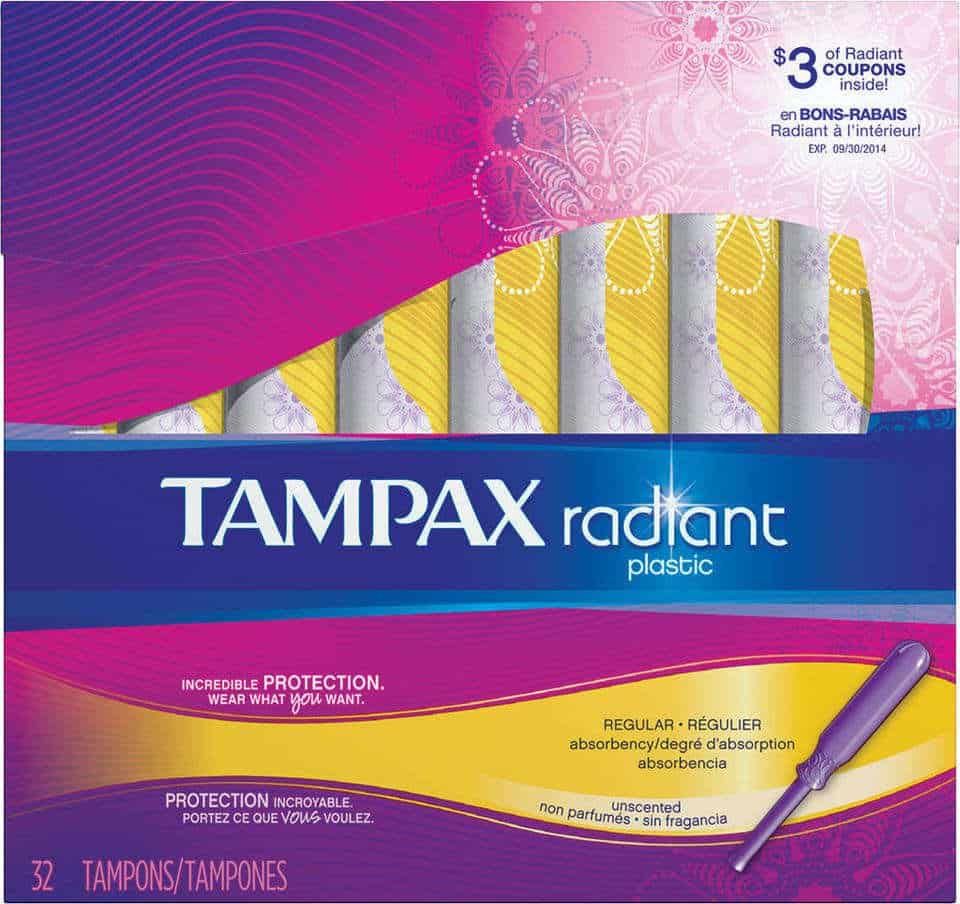 Yep, somebody has to do it. These people test upwards of a couple hundred tampons a day to make sure they absorb and expand correctly. 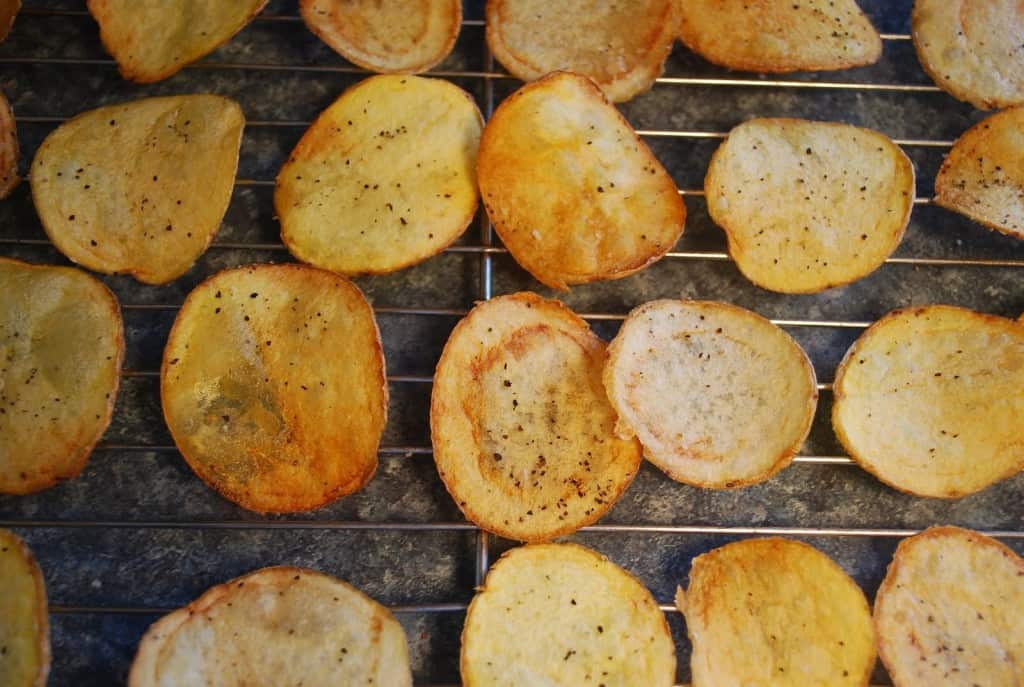 These lucky individuals get to survey cooked potato chips as they pass by on a conveyor belt, and pick out the ones that weren’t cooked correctly. Hopefully they get to eat the bad ones, because how bad can a potato chip really be? 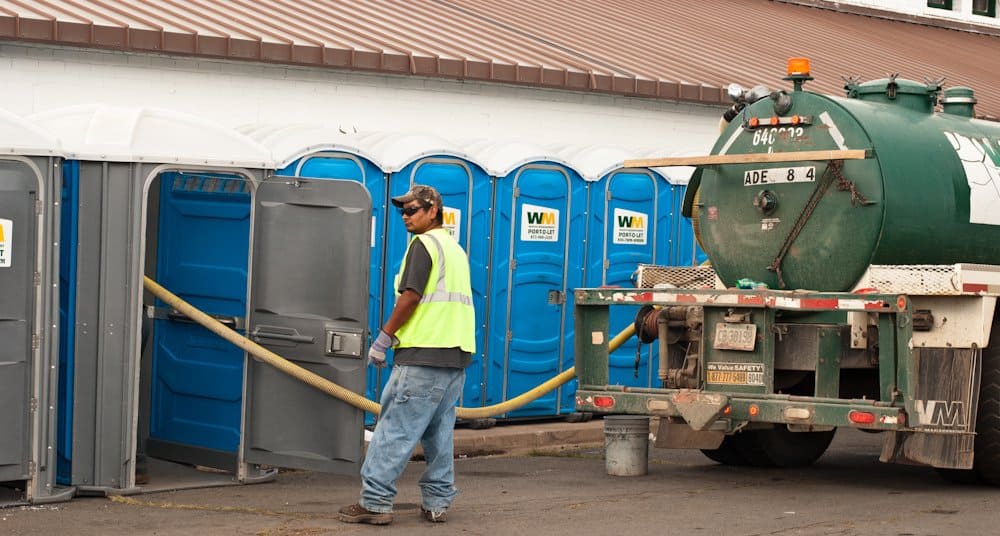 Somebody has to make sure the porta potties at your local park don’t overflow. It’s a gross-sounding job, but word is that it pays pretty well. 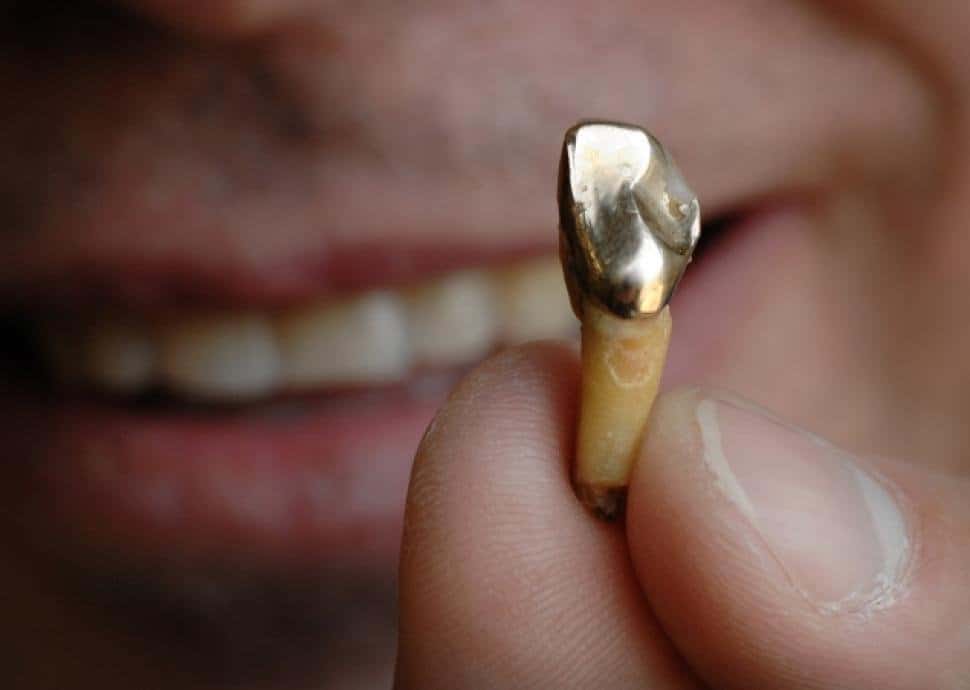 Gold reclaimers go through things such as old teeth, looking for pieces of gold to take and sell so that it can be reused for other things. 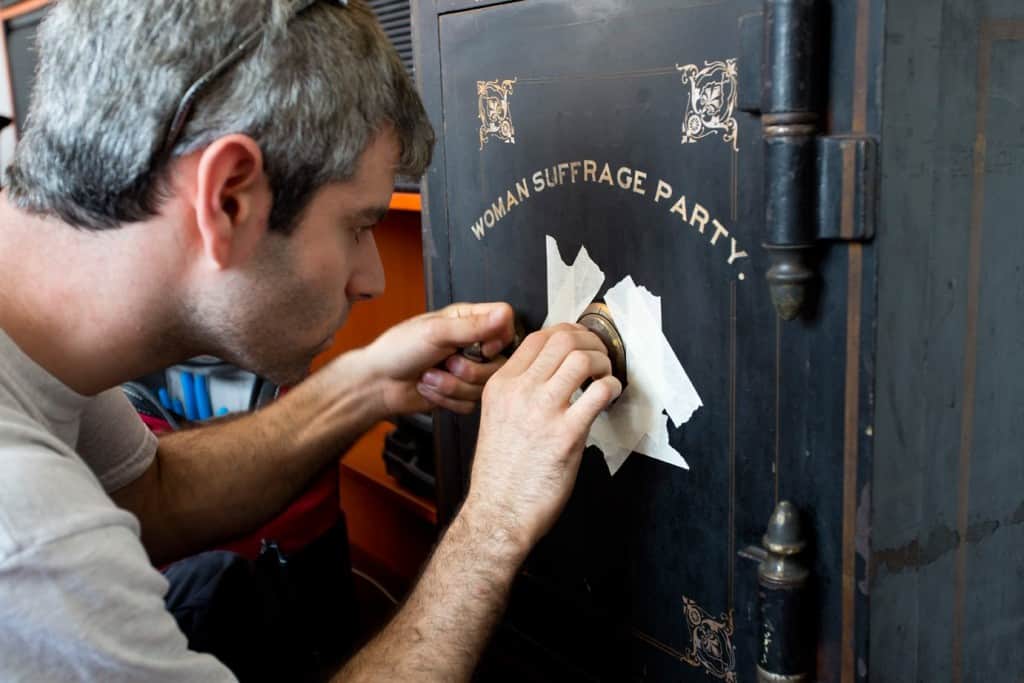 When a safe loses its key, or somebody forgets the combination to it, these guys come in. Essentially, they are trained thieves, except they don’t steal anything. They can use their eyes and ears to figure out how to open any safe. 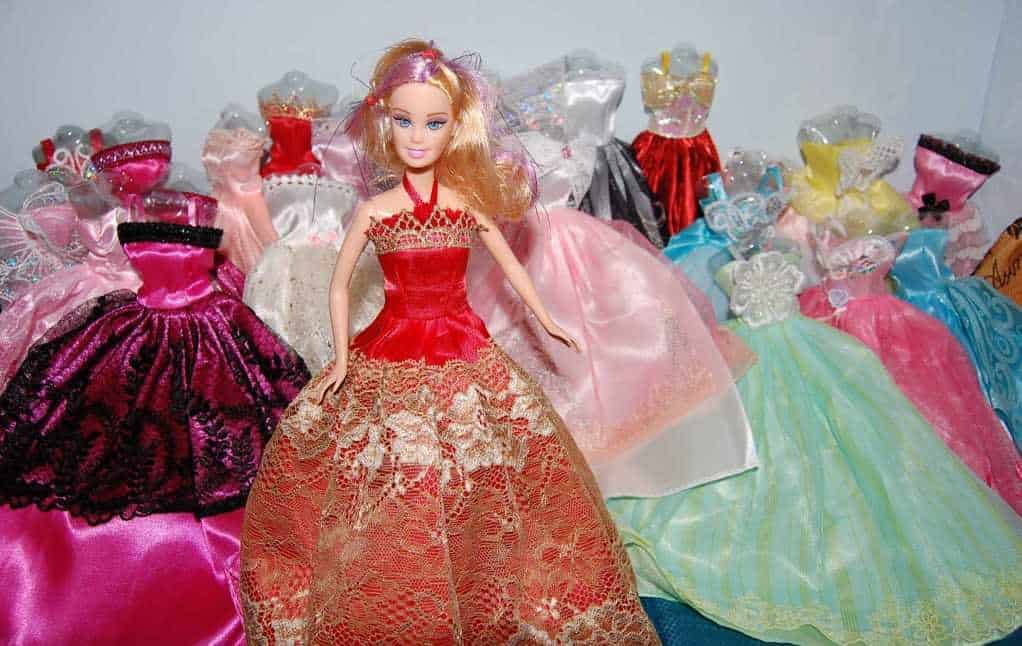 Essentially mini fashion designers, these people get the job of making sure Barbie and her friends are always up on the latest trends. It sounds like a pretty fun job, but one that is definitely unique. 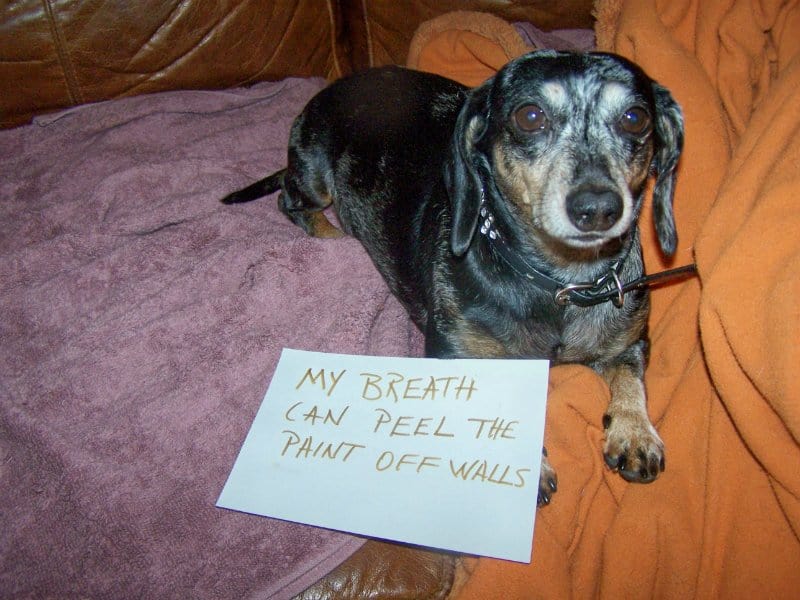 These people actually subject themselves to rancid dog breath by choice. They smell dogs’ breath after they eat a certain food, and then rank the smell on a scale with descriptions, in order to determine how diets affect a dog’s mouth and teeth. 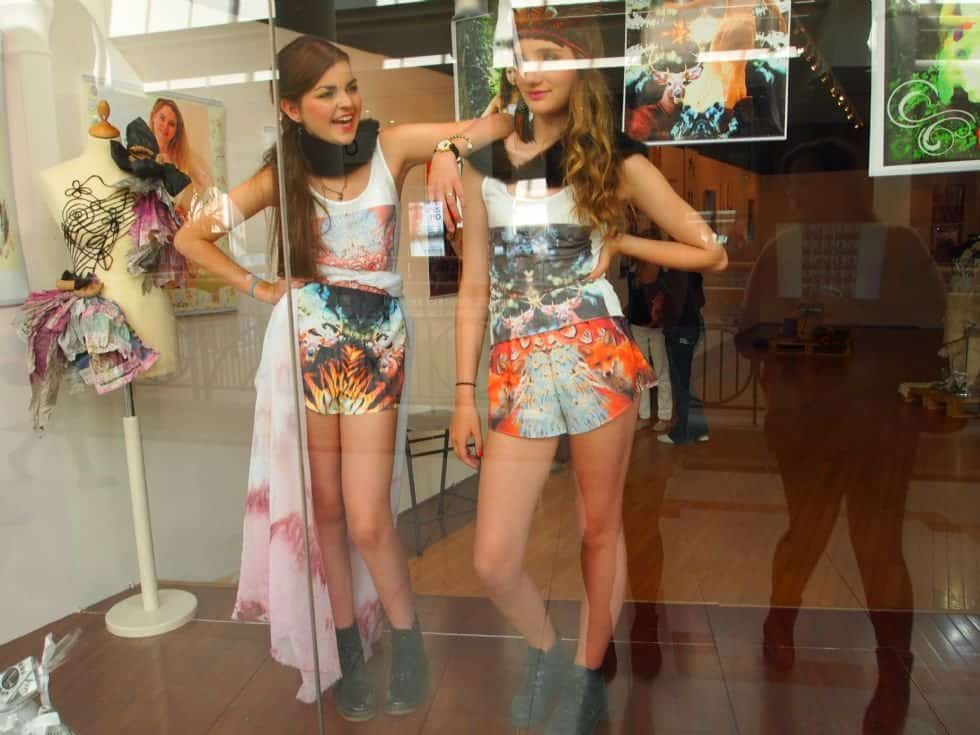 While this job may sound immensely boring, live mannequins often get paid around $100 an hour. 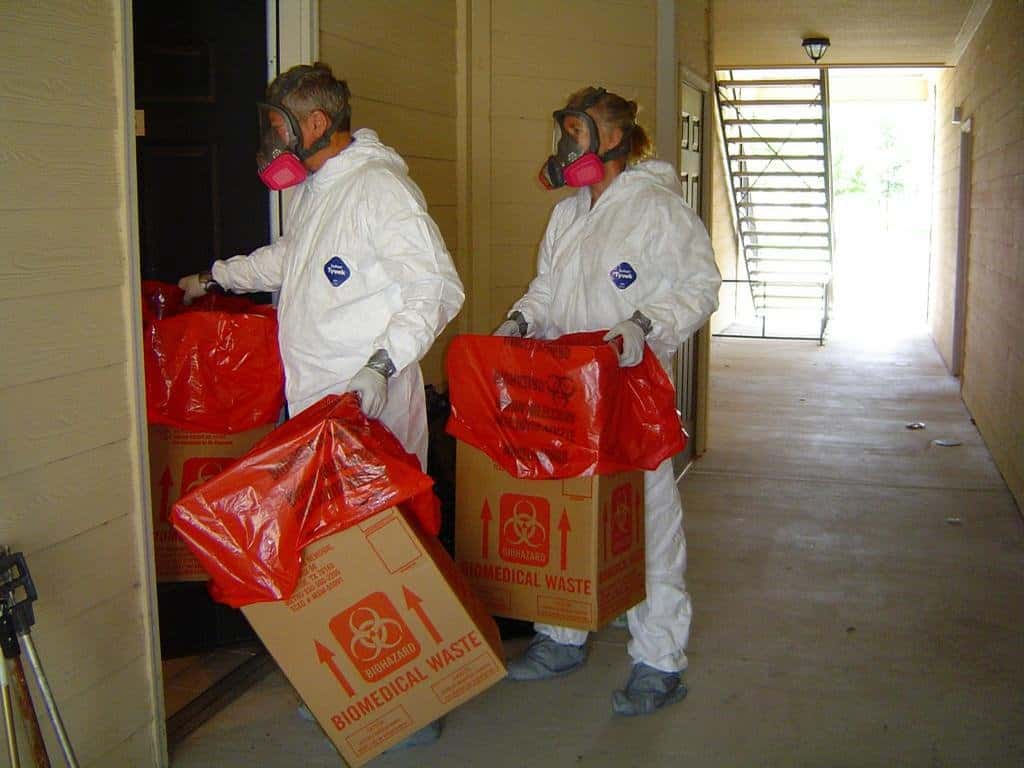 After the yellow tape is taken away and the FBI agents and investigators go home, somebody has to come in and clean up the gross, bloody crime scenes. It’s a hazardous job, but one that pays quite nicely. 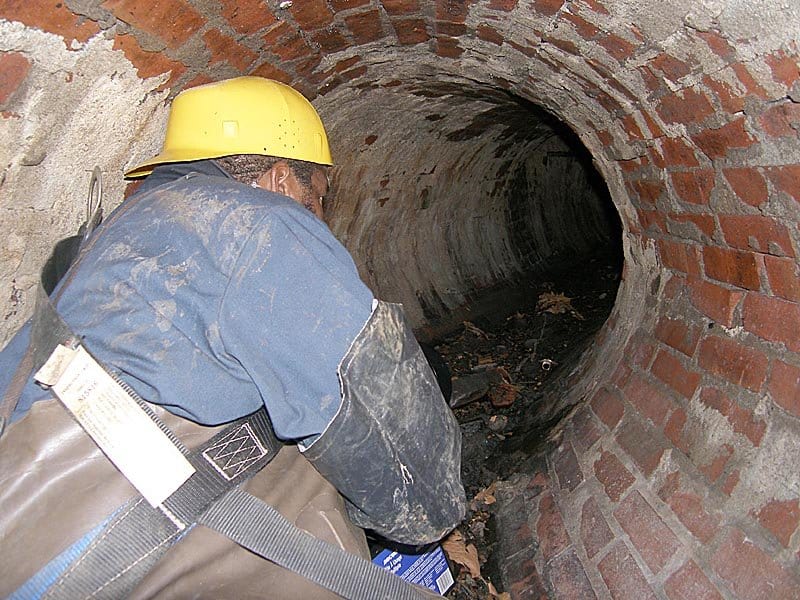 In order to prevent the sewers of America from overflowing or growing too much hazardous bacteria, these poor souls will wade through the underground sludge to clean it up. 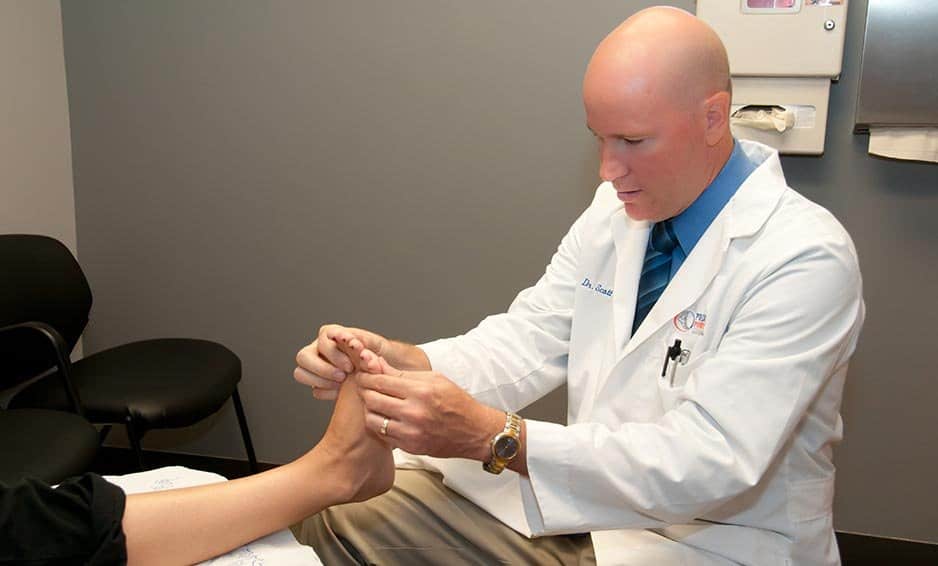 Most people find feet a little off putting, but not these guys. They specialize in all things feet: fungus, infections, injuries, and everything else that can go wrong with this part of the body. 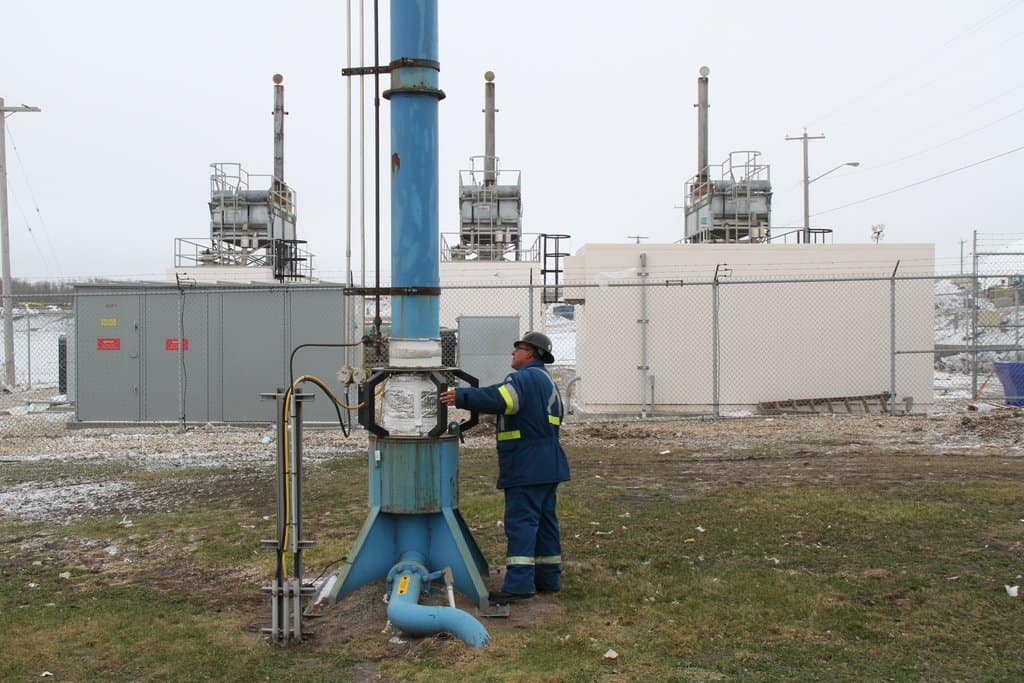 Landfills give off a potentially hazardous and very terrible smelling gas called methane. Methane has to be controlled, or else it can put the individuals working at landfills at risk. These people come in and get to deal exclusively with the smelly gas. 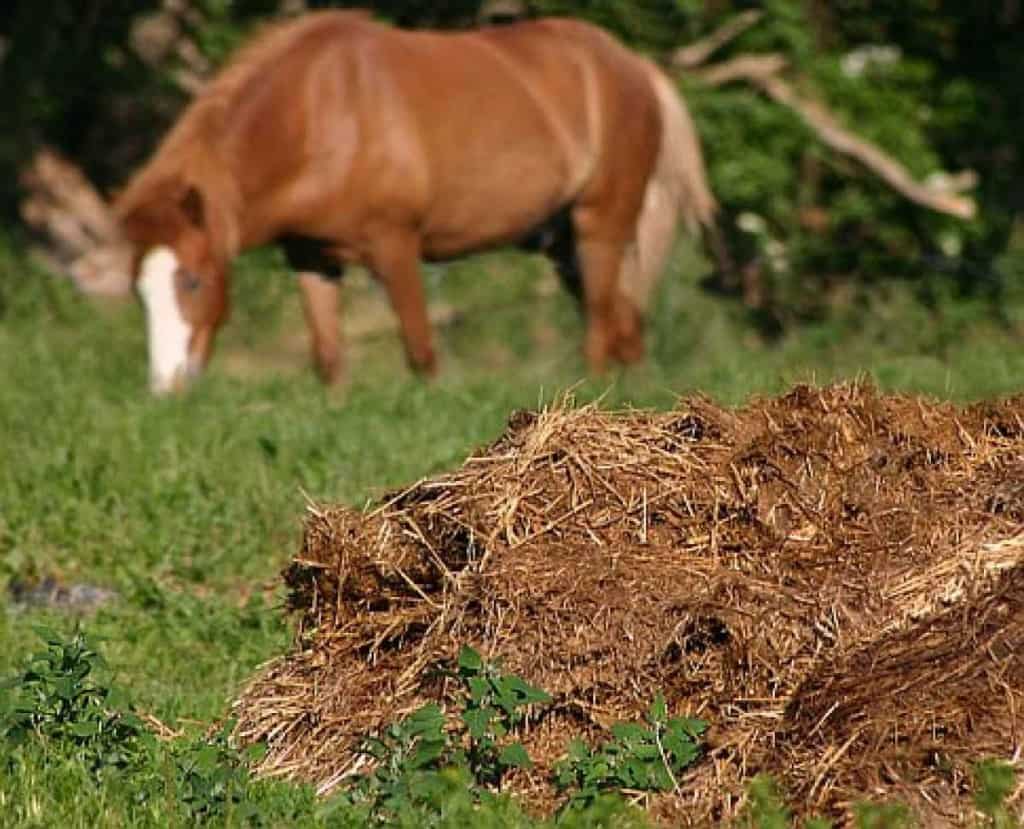 While this job might sound pretty odd (and very gross), it actually serves an important purpose. Manure inspectors check the manure of animals such as cows to make sure that it is free from any dangerous diseases or contaminants that could affect the people that consume their products. 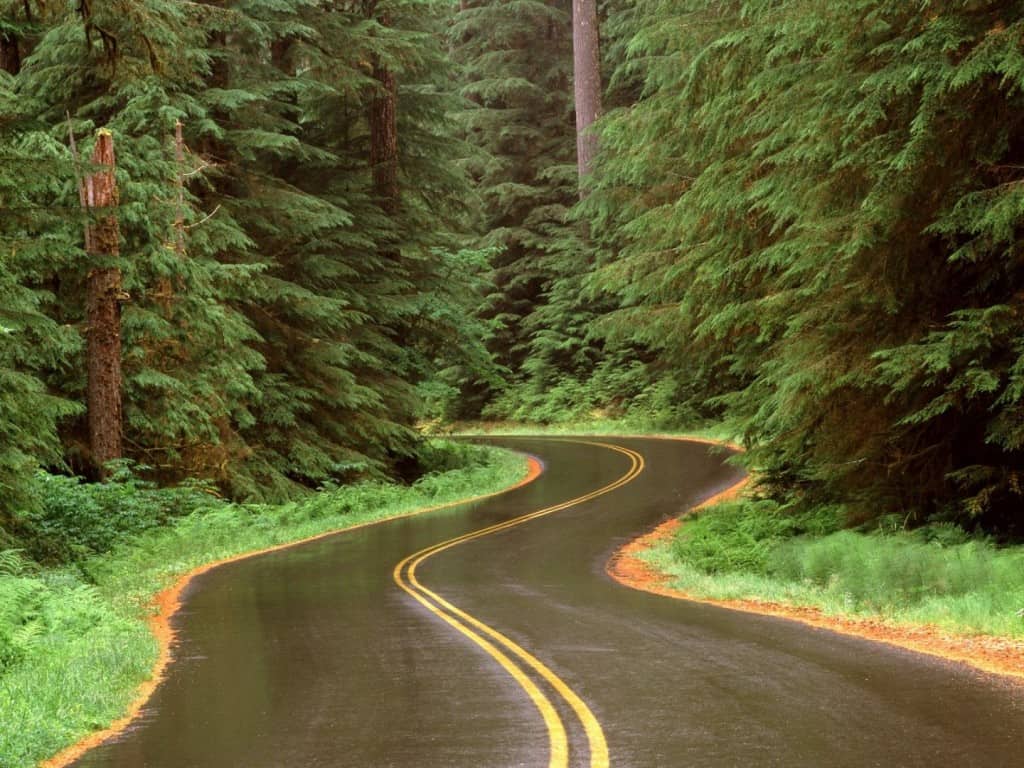 When someone hits Bambi or Thumper driving home from work, somebody else then has to come in and get rid of the body before it starts rotting. It’s a gross job, but it helps so that other cars don’t get damaged from carcasses that were left behind.