20 Of The Strangest Festivals In The United States

The United States boasts some of the strangest, weirdest, and most shocking festivals in the world. We’re not just talking about your usual seasonal themed festival. In Michigan they have what basically is summed up as a Jimmy Buffett festival, under a different name. Some places celebrate what they are named after, some just like to celebrate. You’ll even find some festivals that might bug you, oh, and the most freakish of all? You can join a festival underwater. Now that’s shocking. 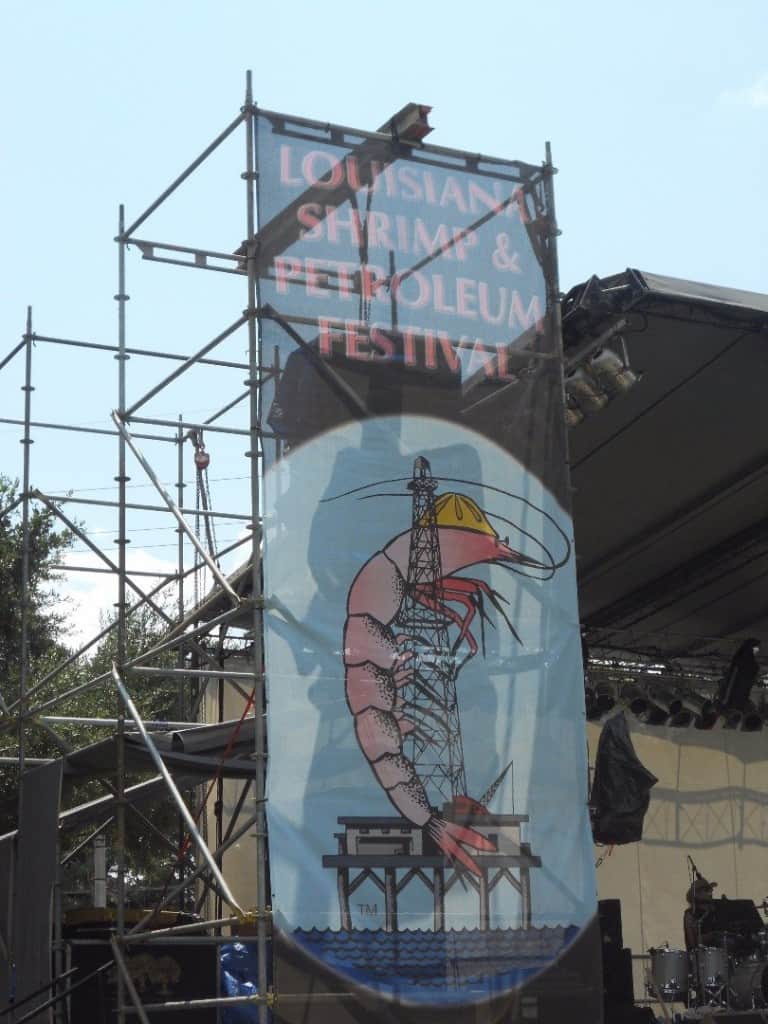 Shrimp and petroleum may seem like a pretty strange combination, but somehow Louisiana seems to make it work. Both industries are big in the state, so somehow they just worked when it came to a festival. The festival usually occurs at the end of August through the beginning of September. You can expect lots of fun and Cajun food. 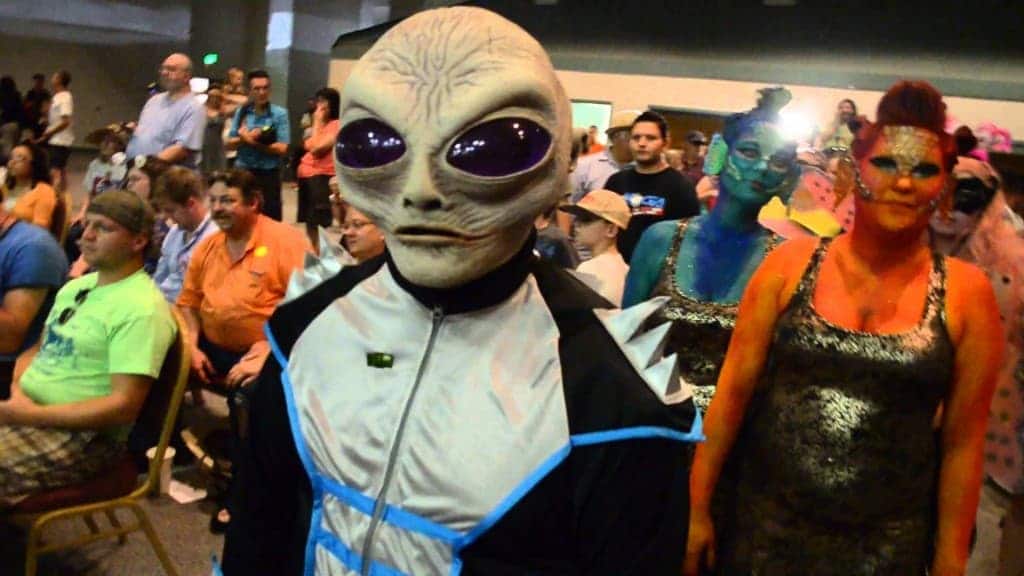 Whether or not you believe that aliens crash landed in Roswell, this New Mexico town celebrates the event each year. This year the festivities are July 2nd through July 5th. The best part of this strange event? The alien costume contest. 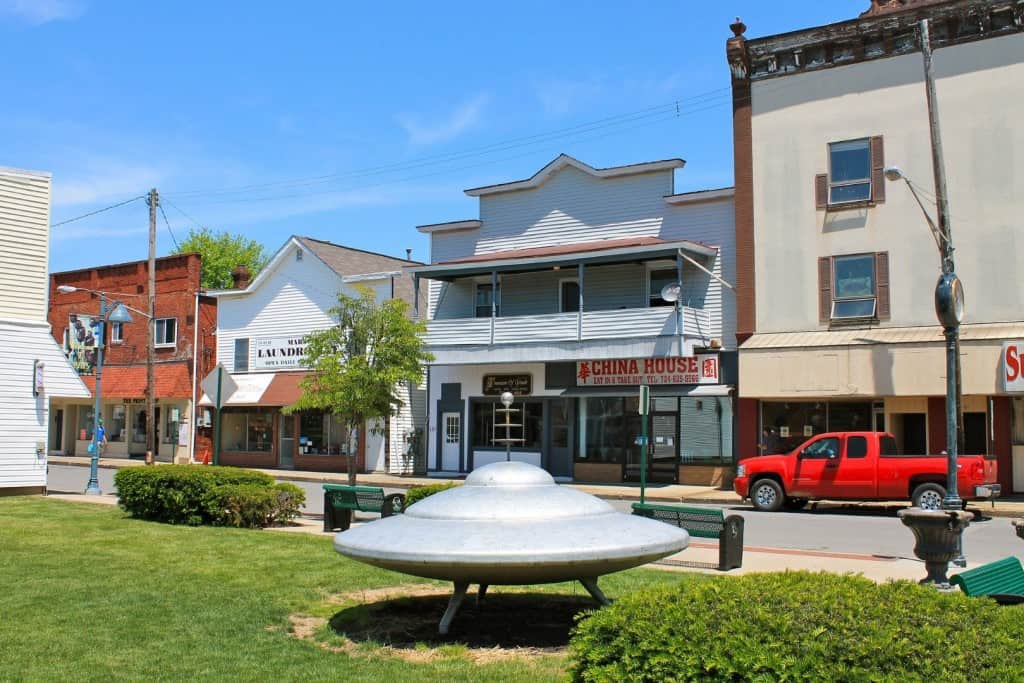 This weekend, June 18th to 20th, Mars, Pennsylvania celebrates the New Year on Mars (the planet). This even happens once every two Earth years, usually at a different time each year. NASA and other space nuts get together and party. 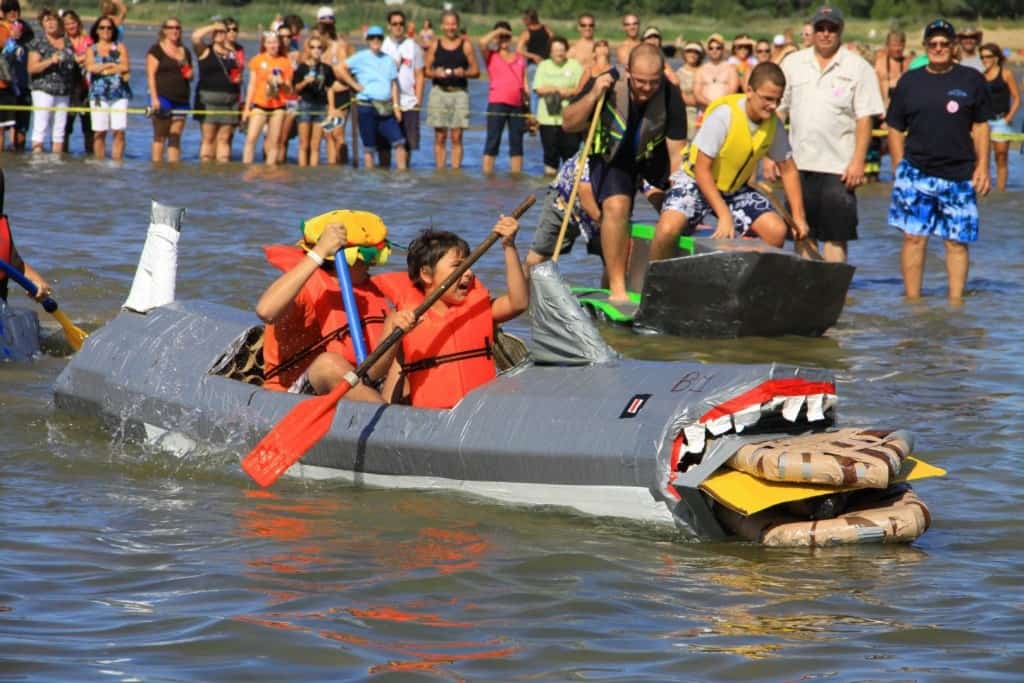 Every year, for ten days, Caseville, Michigan, a little town on Saginaw Bay, turns into Key North. This is Cheeseburger In Caseville — It’s ten days of fun, food, shopping, music and more. This year’s festival is August 14th to 23rd. 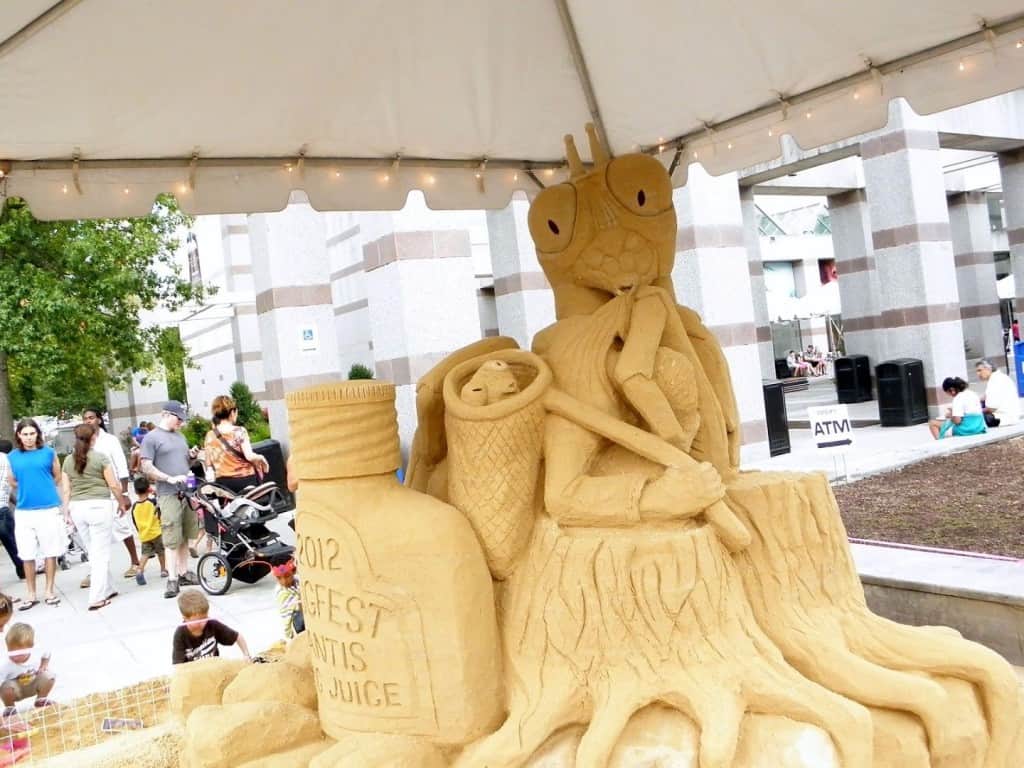 Most people aren’t fans of bugs, well, of most bugs anyway. If you are afraid to eat bugs, the BugFest in Raleigh, North Carolina is not the place for you. However, you can spend some time learning all you can stand about insects while you’re there. This year BugFest is on September 19th. 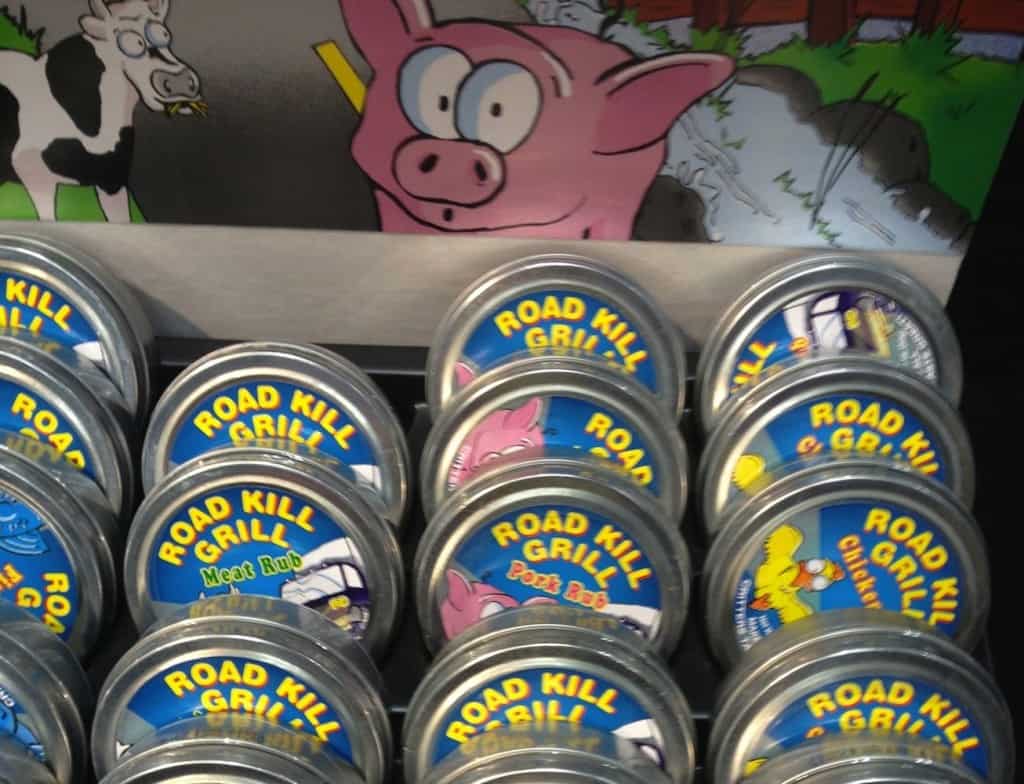 Every September, Marlinton, West Virginia celebrates road kill with the Road Kill Cook-Off Festival. Don’t be scared, most participants use fresh kills not necessarily found on the road. To qualify they just need to have animals that are frequently run over, like possum, deer, squirrel, and rabbit. 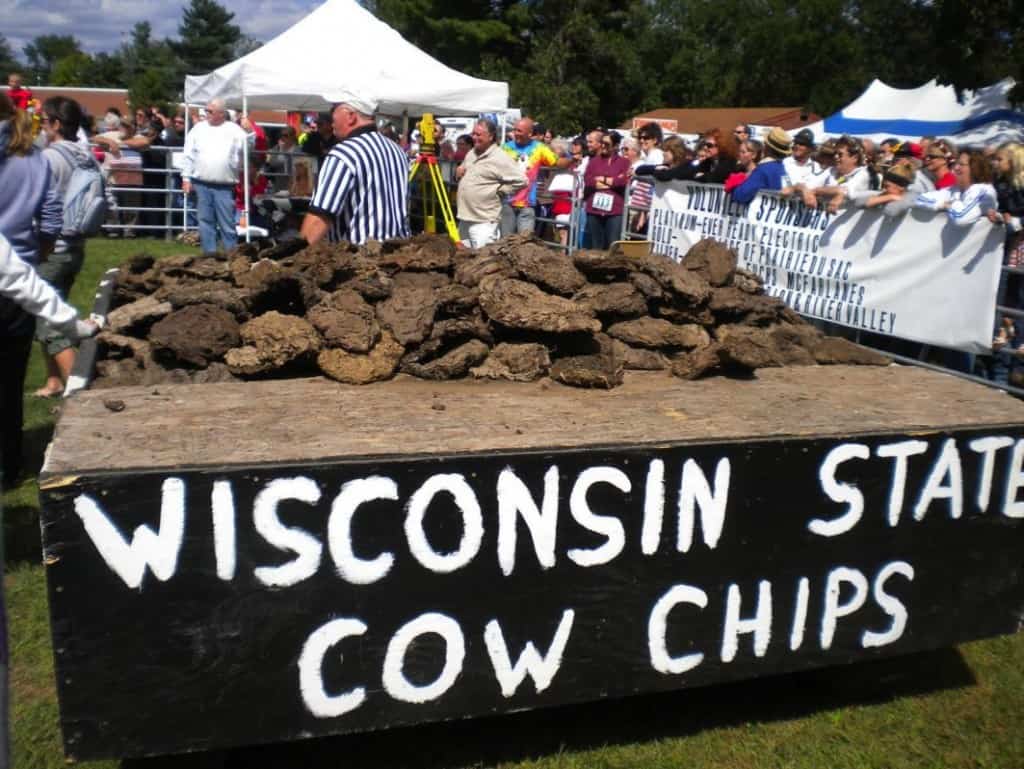 Ever wanted to fling cow poop? Well, there is a festival for that in Prairie du Sac, Wisconsin. If you want to try your ability, this festival is September 4th and 5th this year. 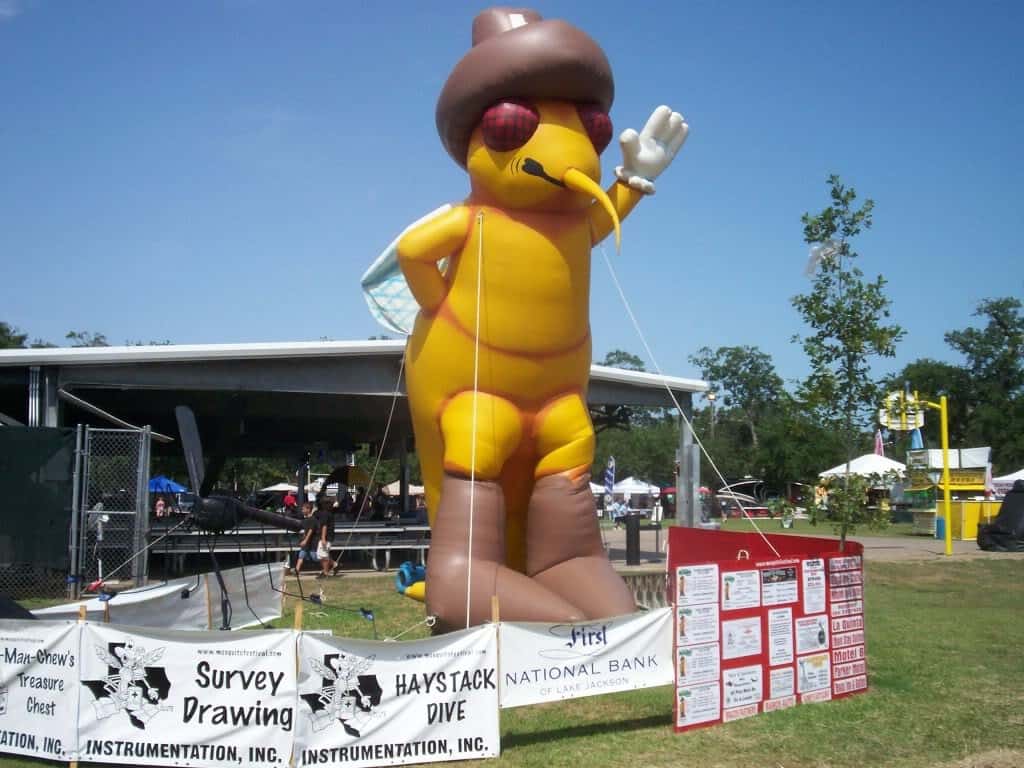 While most people are just pestered by mosquitoes, Clute, Texas celebrates them with a fun festival in late July. They even have a mosquito calling contest. 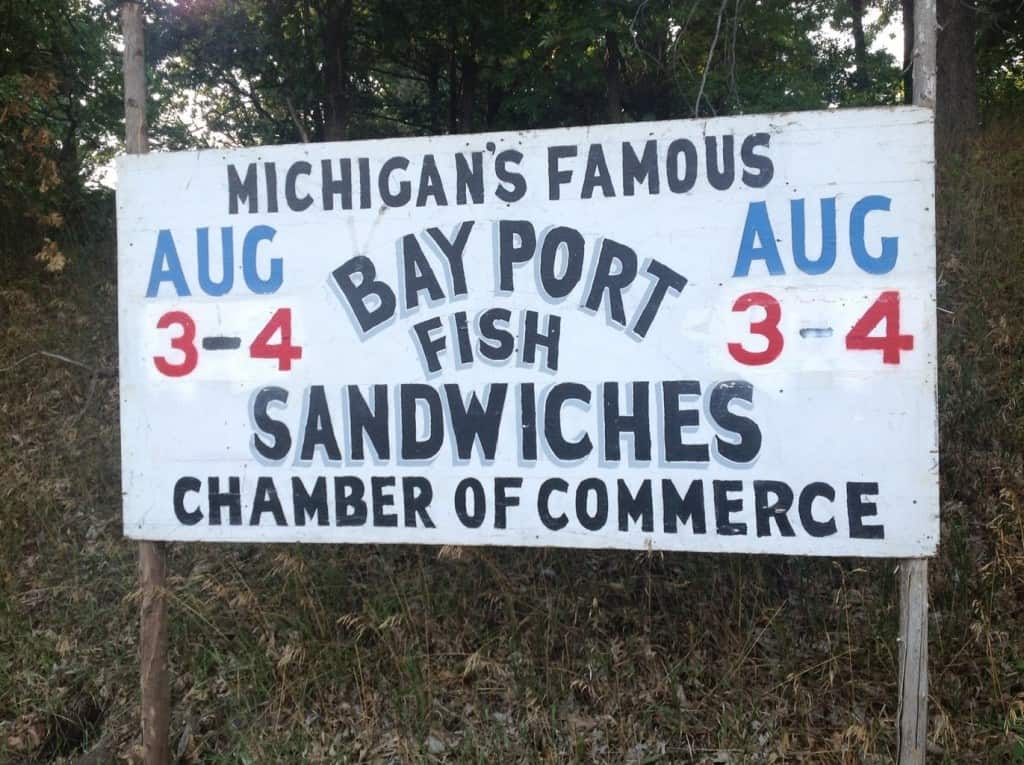 If you like to celebrate food, this year marks the 38th annual Bay Port Fish Sandwich Festival in Michigan. From July 31st to August 2nd, you will find all day entertainment and lots of tasty fish sandwiches. 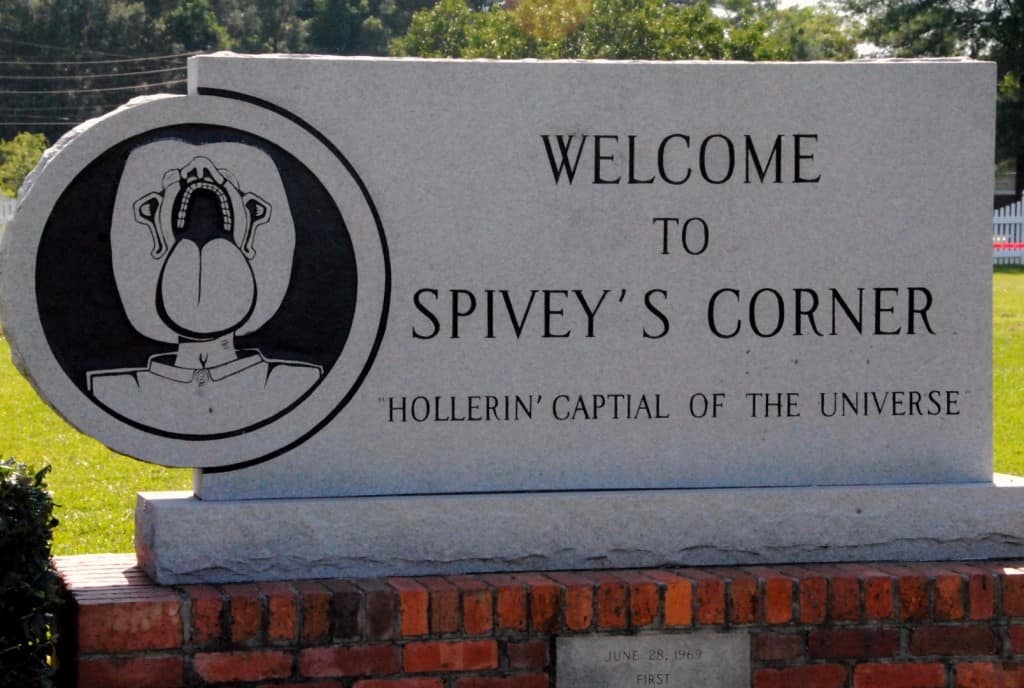 Every September, for one day, Spivey’s Corner, North Carolina, revives the art of hollerin’. While many people complain when someone hollers at them, in Spivey Corners they love it. 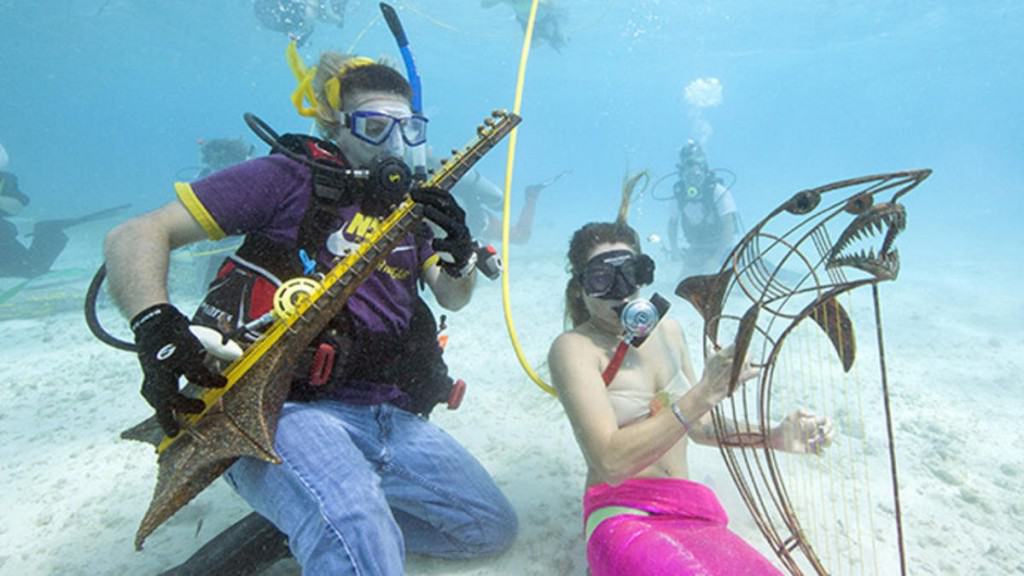 In the Looe Key coral reef in the Florida Keys National Marine Sanctuary you will find the Underwater Music Festival. It’s held around mid-July and it is by far one of the most shocking and strangest festivals ever. A band plays copper instruments underwater and snorkelers dive in to check them out. 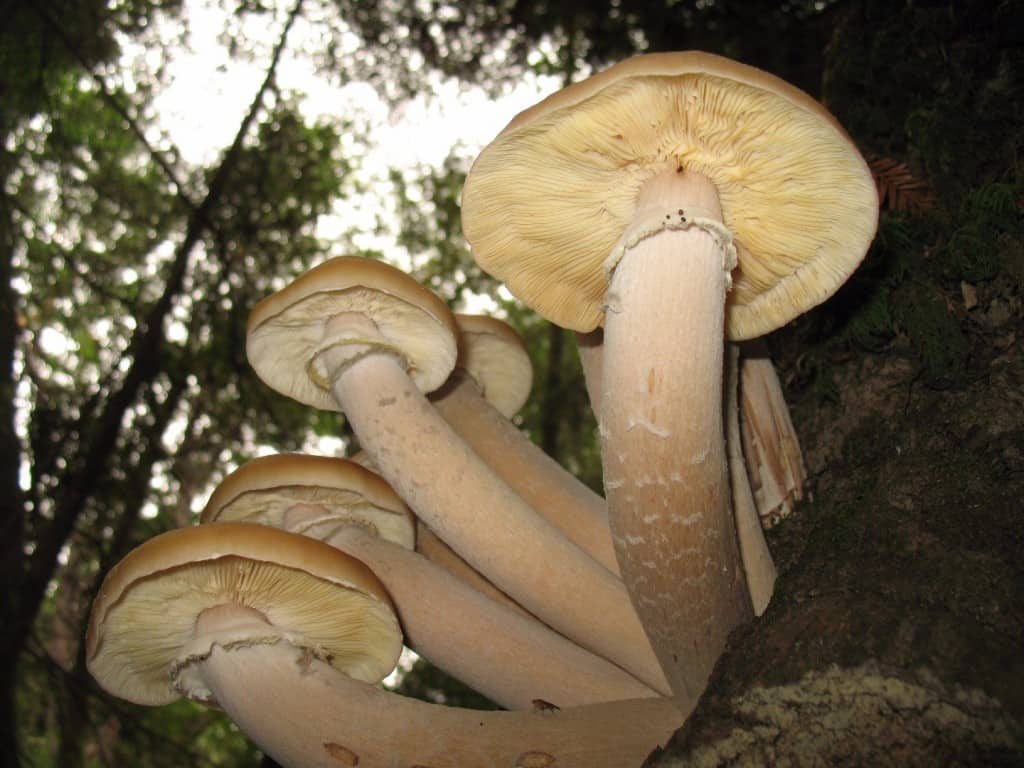 In Crystal Falls, Michigan you’ll find the world’s largest living fungus. It covers nearly 38 acres, but is mostly underground aside from some offshoots here and there. It is believed to be between 1,500 and 10,000 years old. It is celebrated each year in early August with its own festival. 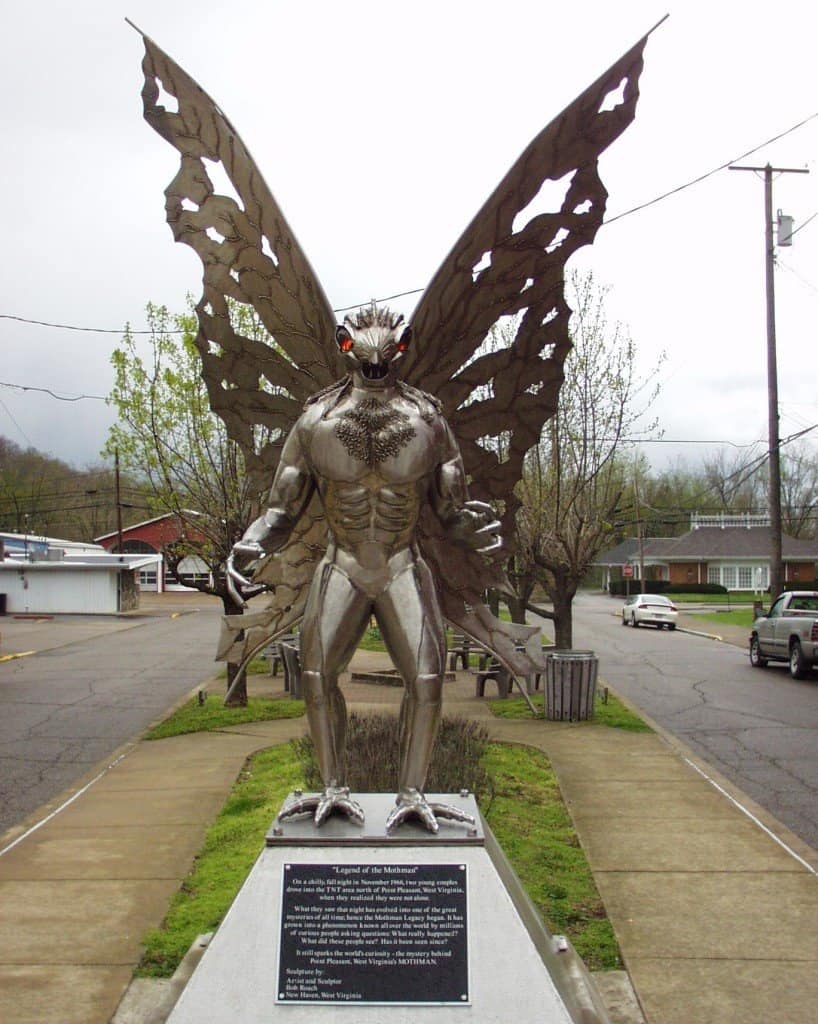 Whether or not there really is some supernatural being roaming the nights with glowing red eyes and wings in Point Pleasant, West Virginia, the town still chooses to embrace it. Each September they have a Mothman festival with a beauty pageant and more. 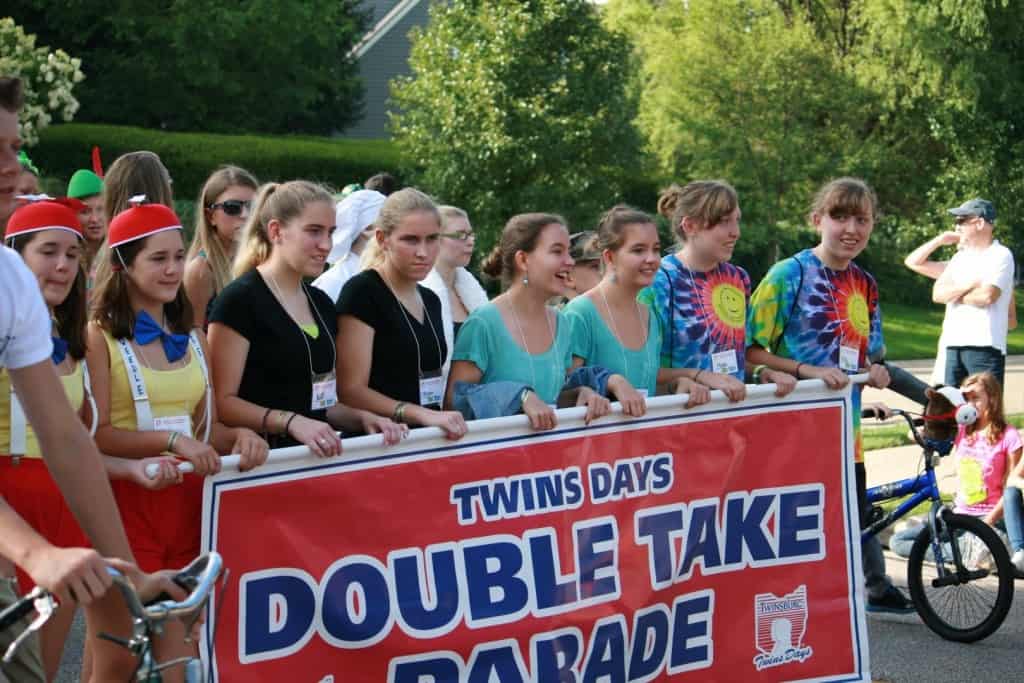 If you’re a twin, or even a triplet, you may enjoy a visit at the beginning of August to Twinsburg, Ohio, for the Twins Day Festival. Not only will you find twins, triplets and quadruplets, they also participate in athletic tournaments and win awards. 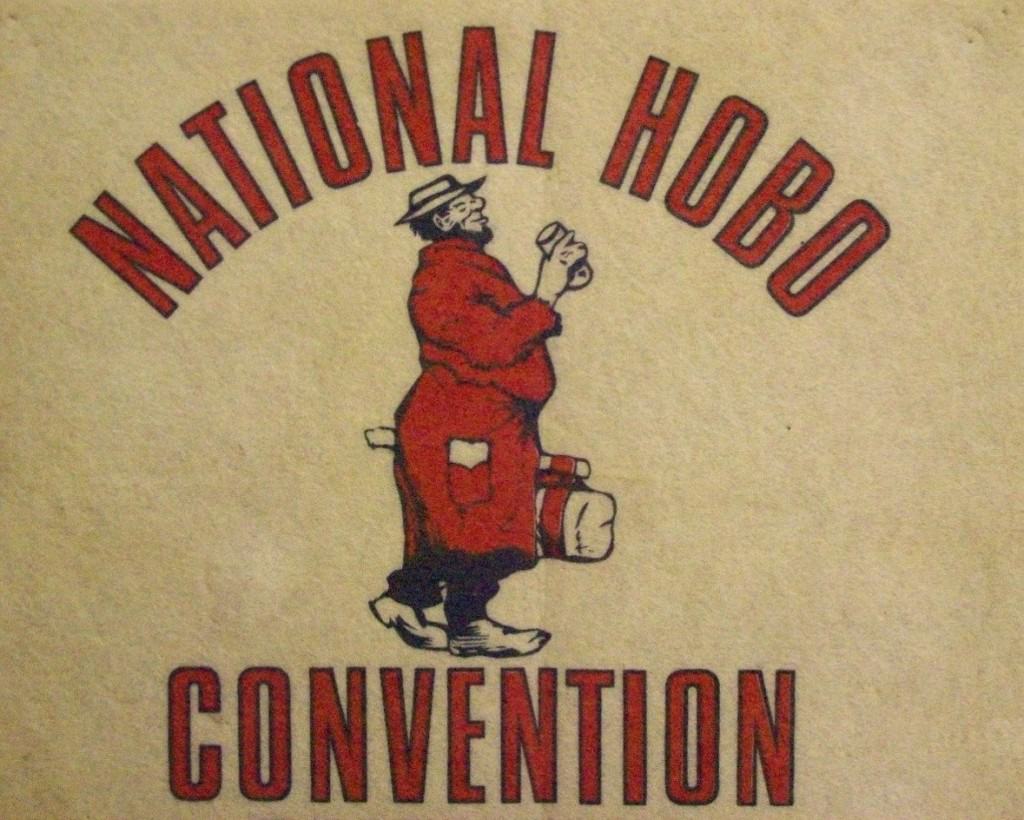 Yes, there is such a thing. This festival was started in Britt, Iowa way back in 1900 and still goes on today. People gather and celebrate those that work on the road. They have races and even crown a king and queen. This festival is usually at the beginning of August. 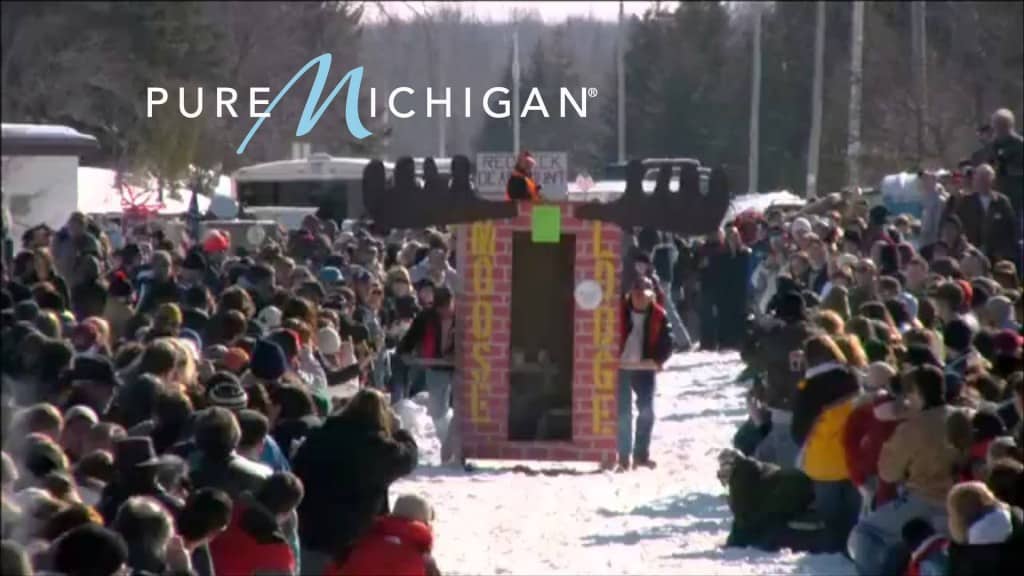 The Trenary Outhouse Classic may not be the only outhouse race in the U.S., but it’s a yearly Michigan tradition. The Yoopers give awards for most humorous outhouse, best workmanship, best presentation, and even farthest traveled. 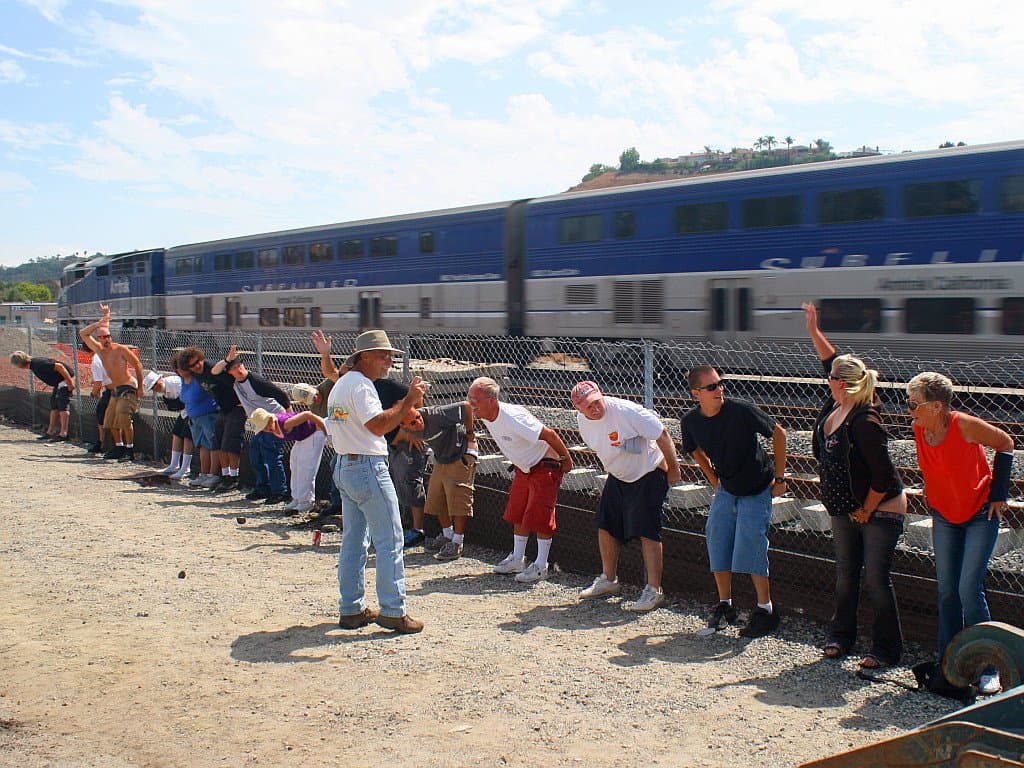 In many places, doing something like this would land you in jail, or at the least with a fine for indecent exposure. Apparently in Laguna Niguel, California, this annual event that happens in mid-July is exempt. Thousands of people gather to bare their butts for what once was just a small drunken event. 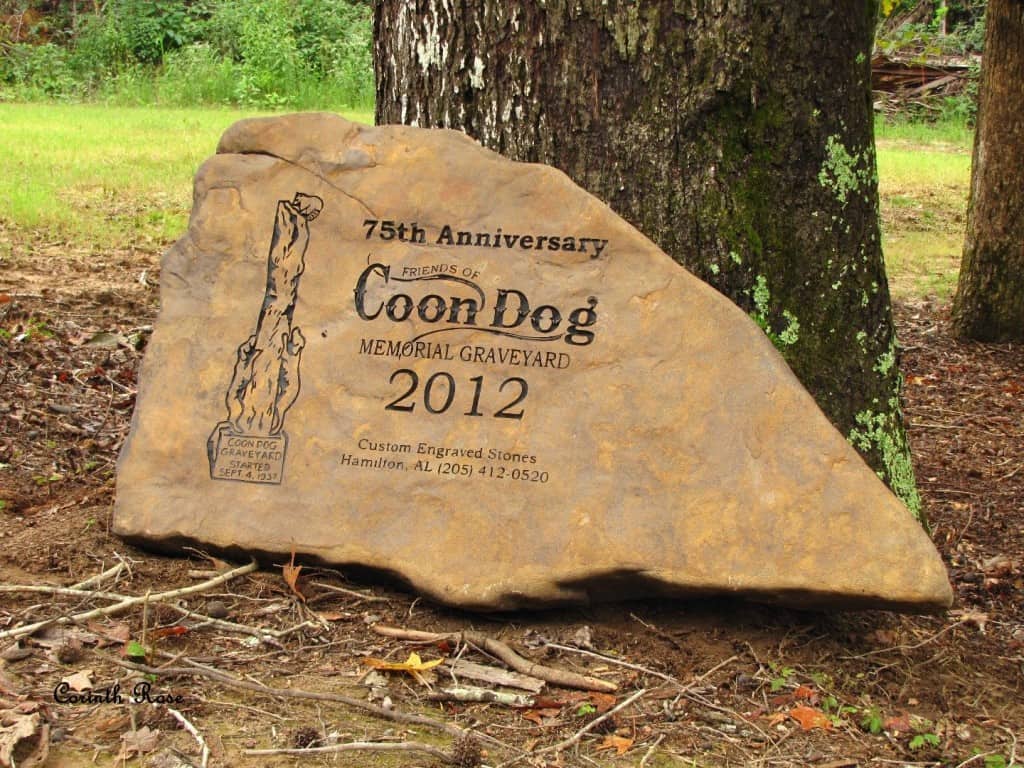 Northwest Alabama is home to the Key Underwood Coon Dog Memorial Graveyard, which was established in 1927. Only dogs that are proven full blood hounds can be buried here. Early each September their is a one day festival honoring these tough dogs with music and dancing. 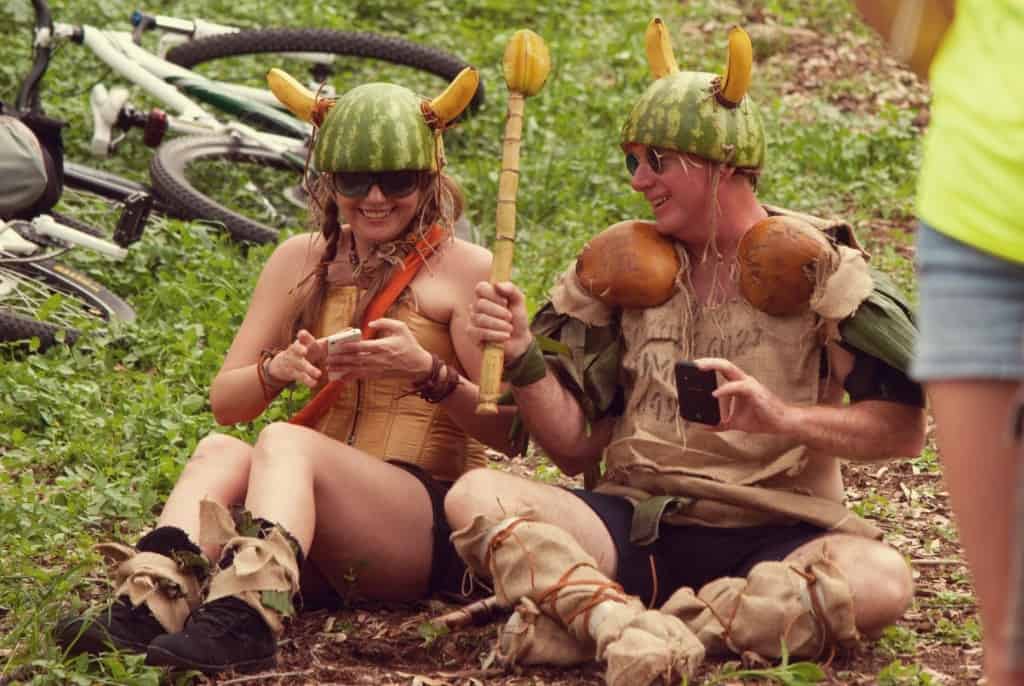 If you wanted to go to Eeyore’s Birthday Party this year, you already missed it, as it’s in April. It’s a huge party in Austin, Texas that claims to be fun for all ages, but there are many half naked people running around. Winnie the Pooh would be embarrassed. There is face painting, live music, dancing, and even a drum circle. The money goes to local charities though, so that’s a good thing. 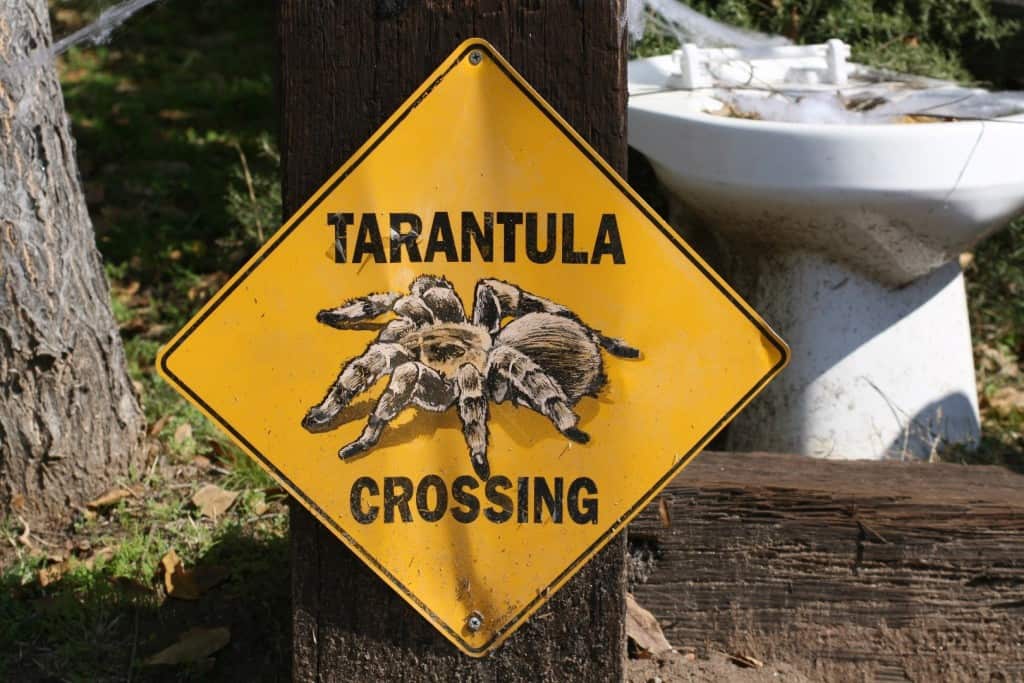 Most people would probably prefer to be unaware of tarantulas. However, if you’re interested in these creatures, you should check out the yearly festival in Coarsegold, California. There are tarantula races, costume contests, and plenty of chances to learn about this creepy, hairy spider. This festival is on October 24th.