20 Images That Prove We Are Destroying The World

It is incredibly easy for most people to go about their daily lives and ignore the enormous problems present in the world today. In particular, people in developed countries (such as the U.S.) don’t realize what is going on in the world. Even worse, they don’t realize what they, as a country, have done to contribute to the negative things happening in the world. Unfortunately, the impacts are most drastically felt by the people who can do nothing about it. 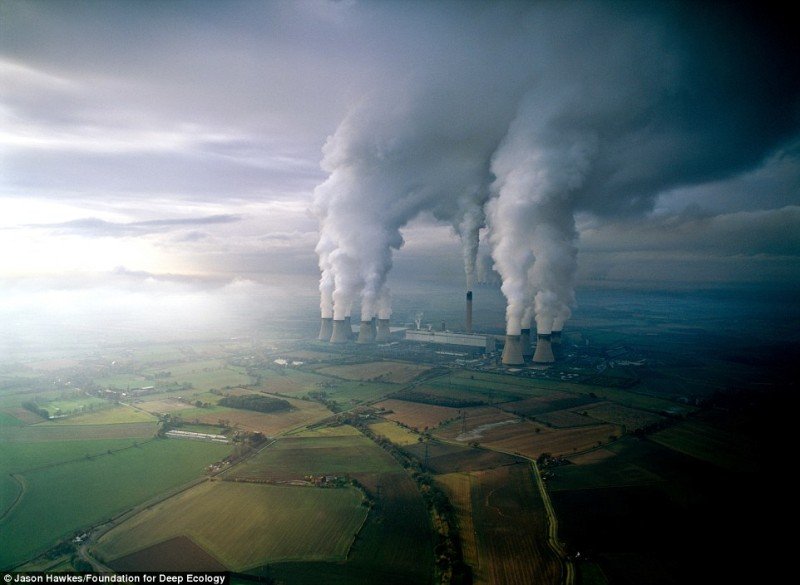 As is evident in the picture, the chemical discharge from these powerplants are vast and extremely harmful. 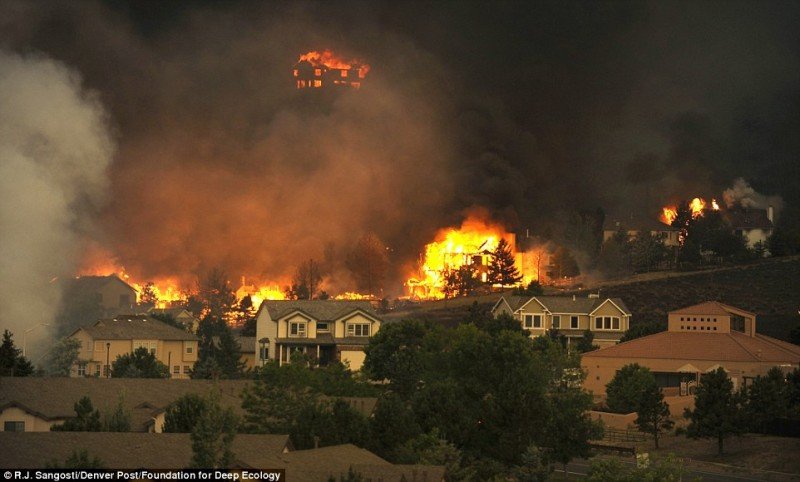 This is a fire storm in Colorado that destroyed many homes and buildings. As a result of drastic climate change, there is a greater risk for forest fires like this one. 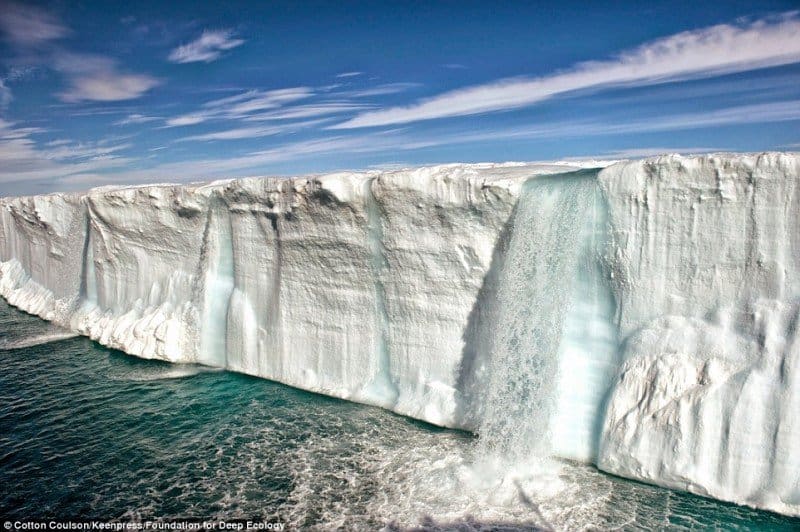 This is a massive waterfall from a melting ice cap. This is proof of how quickly the climate truly is changing. 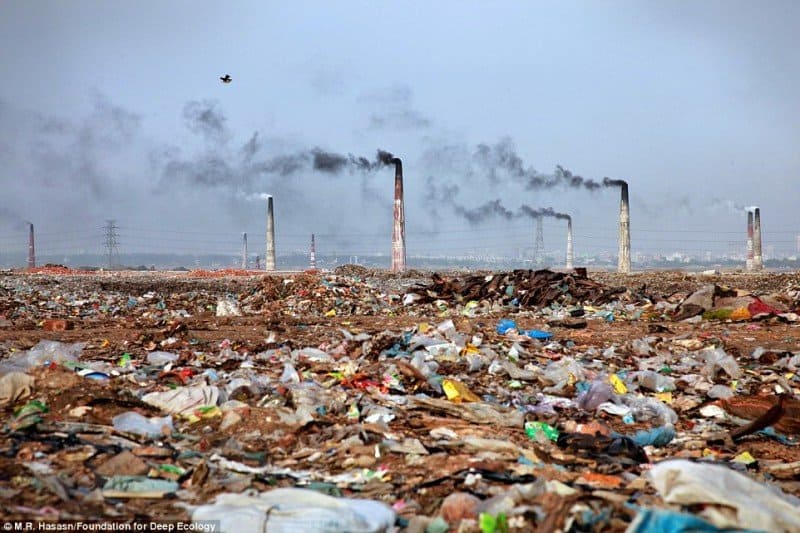 This is a waste incineration plant in Bangladesh. The black smoke coming from those towers is incredibly dangerous and toxic. 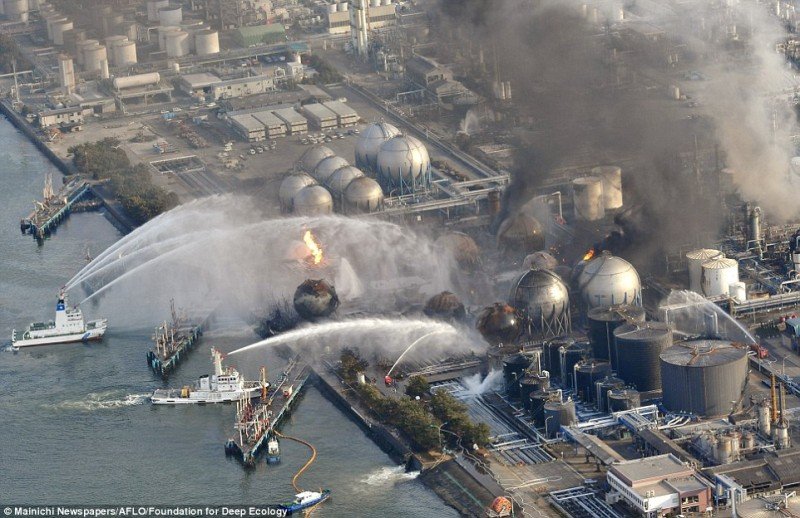 This happened just a few miles away from Fukushima. As everyone was busy watching the events of Fukushima, there was little aid to help put out the fire in this heat and power station. 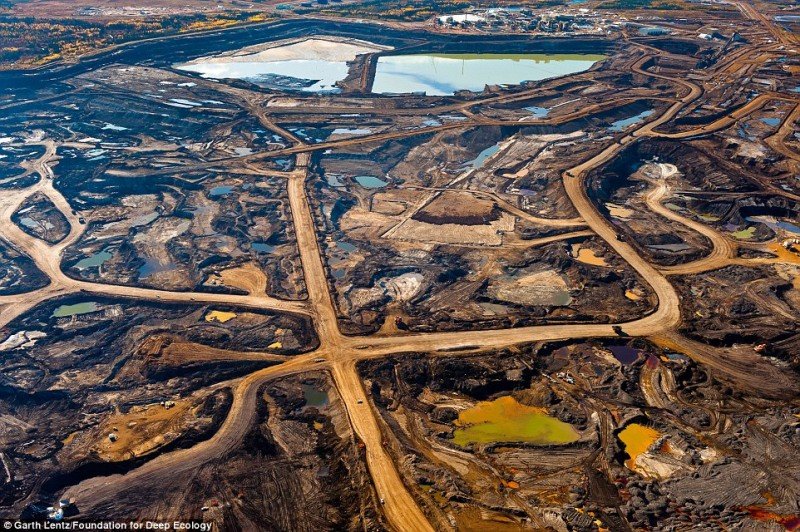 These lines are not natural – they are scars left behind from the mining of oil sands in Canada. 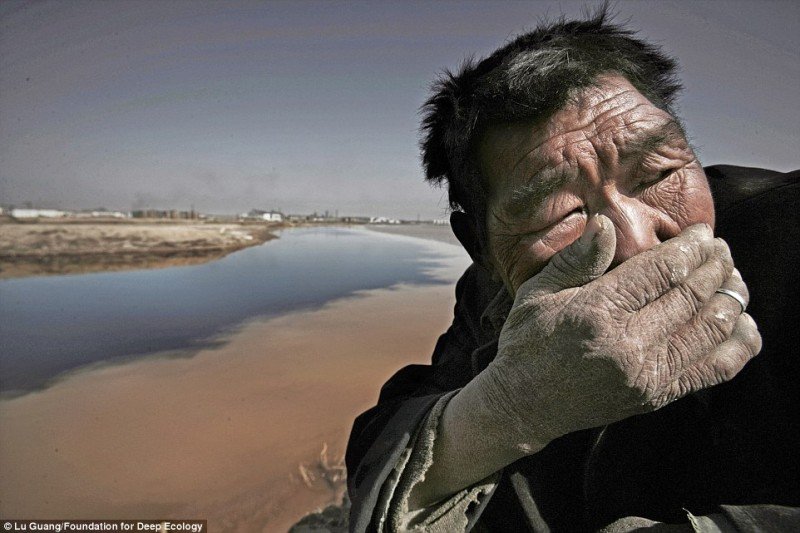 This herd farmer in Mongolia can’t stand the smell that comes from the Yellow River. 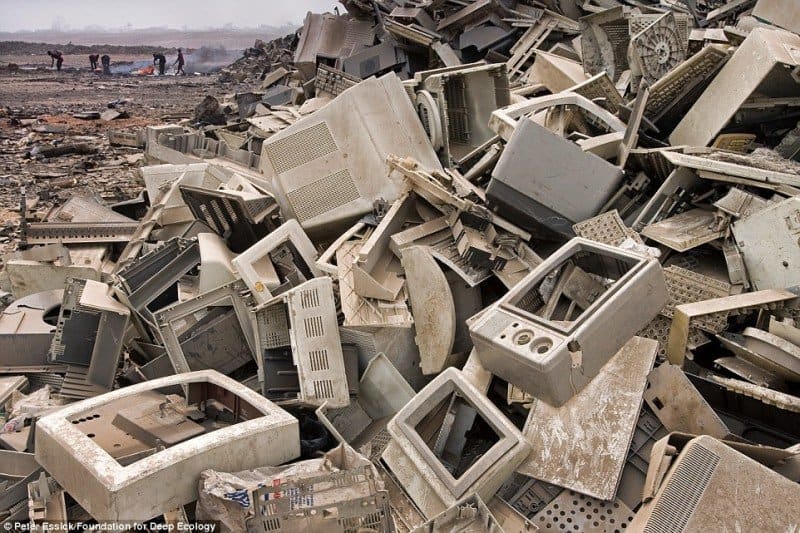 If there’s ever been a wonder as to where broken electronics go, it’s safe to say they usually end up in developing countries. They are then stripped for precious metals, using deadly chemical substances, which are harmful both the person using them, as well as the environment. 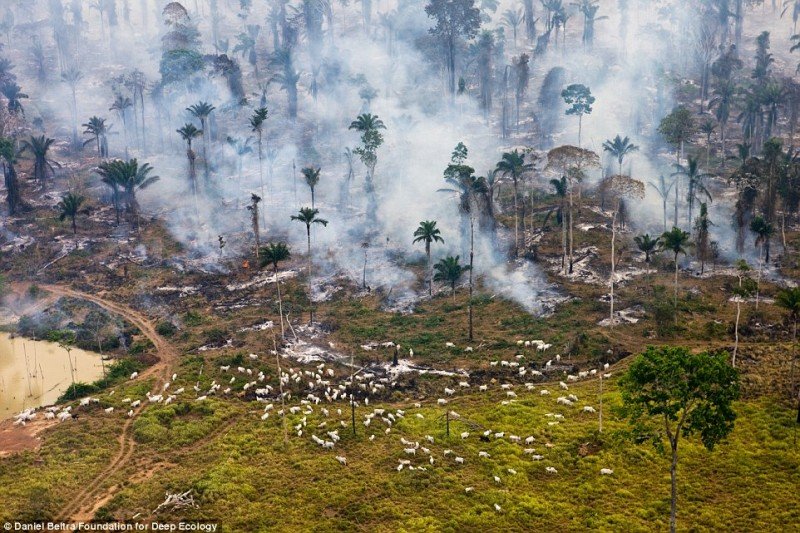 This rainforest would’ve been used as a feeding ground for many different types of wildlife, who now have no homes. 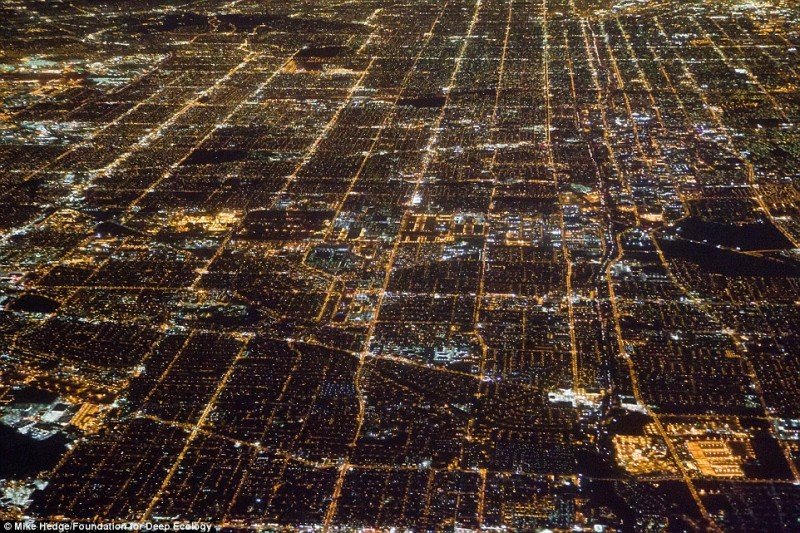 This is L.A. during the nighttime. As beautiful as this may look, the energy demand is unbelievable. 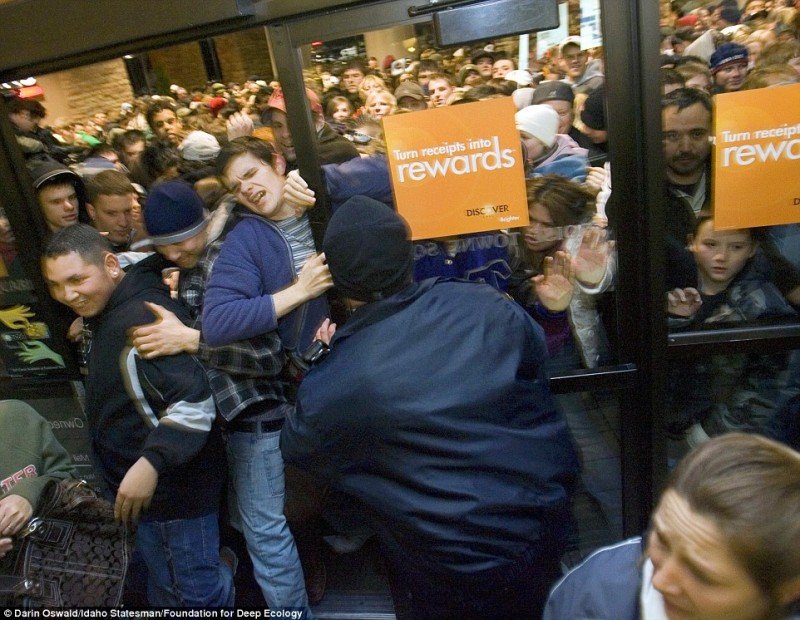 Although this doesn’t show environmental damage, it shows the dependency that this generation has on technology and consumerism. 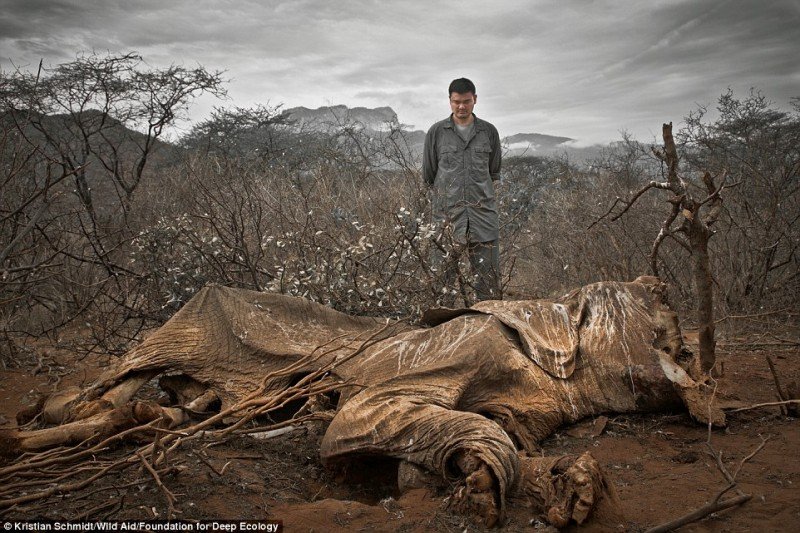 This elephant was killed. Its tusks were then removed by the poachers who killed it, and it was left to rot. 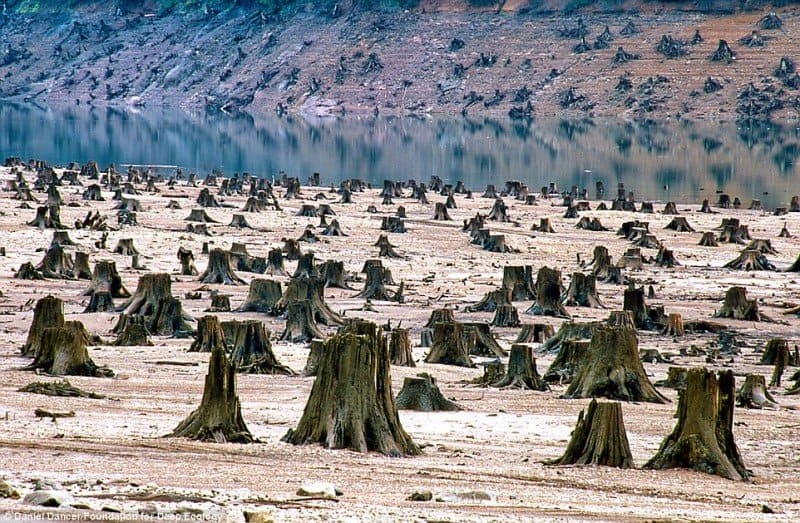 This used to be a 1000 year old forest in Oregon, until every tree was chopped down for the building of a dam. 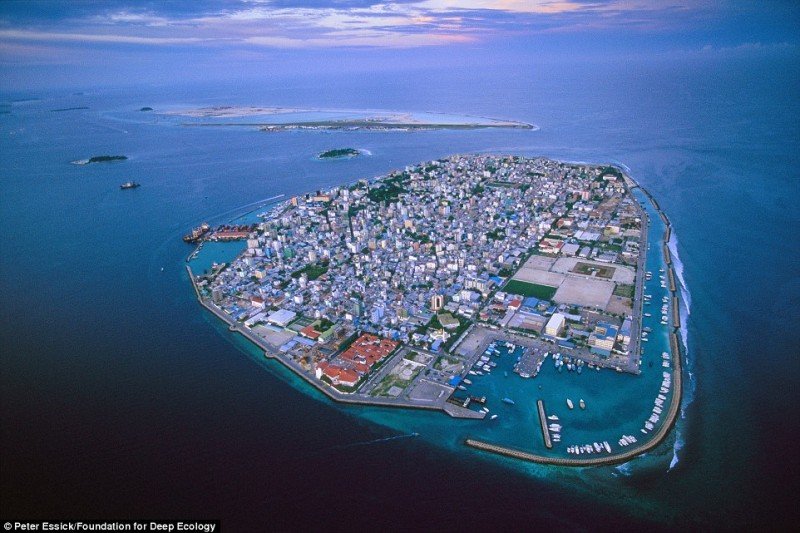 This is the Maldives, which is a very popular vacation spot. Within the coming years, it could disappear because of drastically rising sea levels. 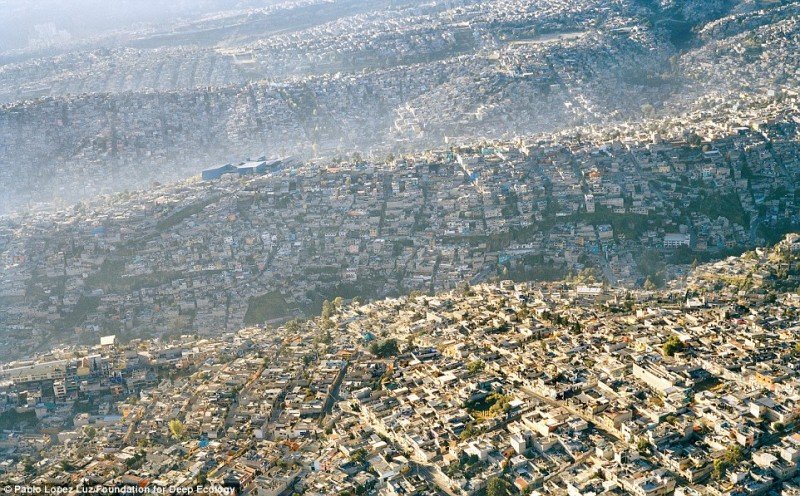 This is the view over Mexico City, which has more than 20 million inhabitants. The amount of pollution produced is incredible. 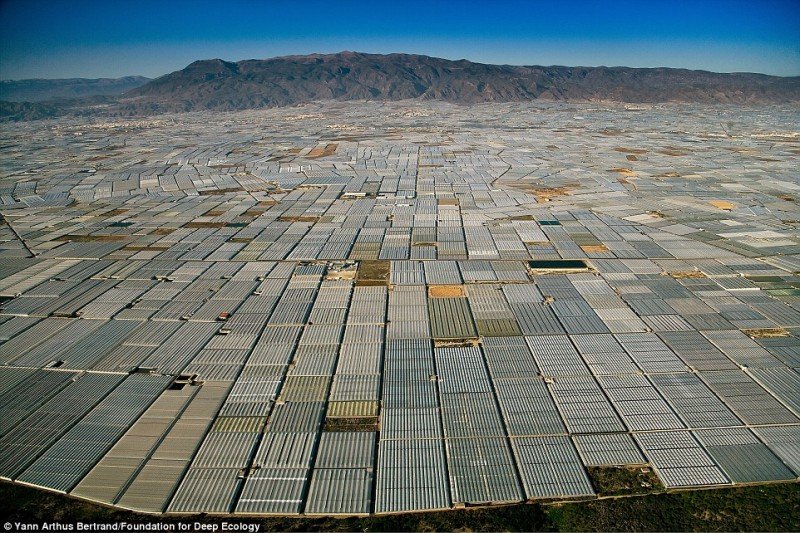 In Spain, there are a ton of greenhouses (which produce fossil fuels that dramatically harm our planet). The purpose of these greenhouses is to produce better food. 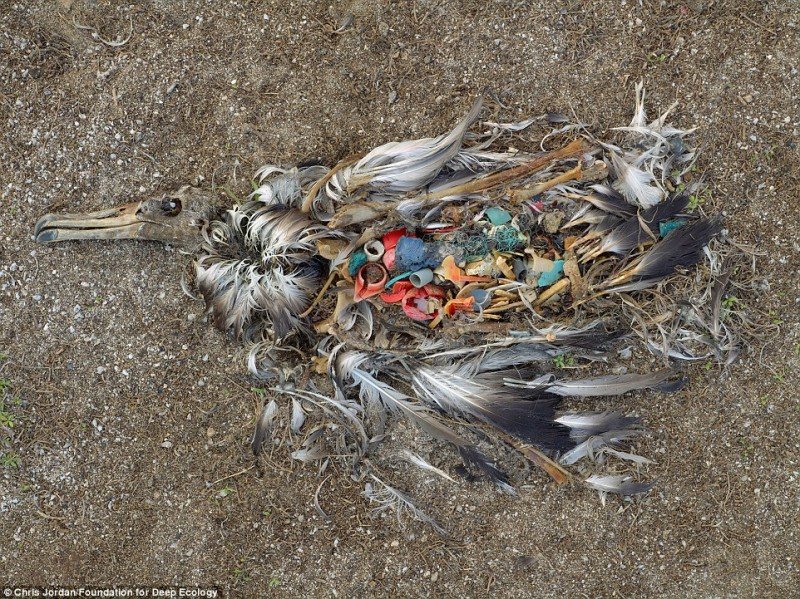 This is a dead albatross, and it perfectly shows what happens to wildlife when we litter. This bird was a living garbage can. 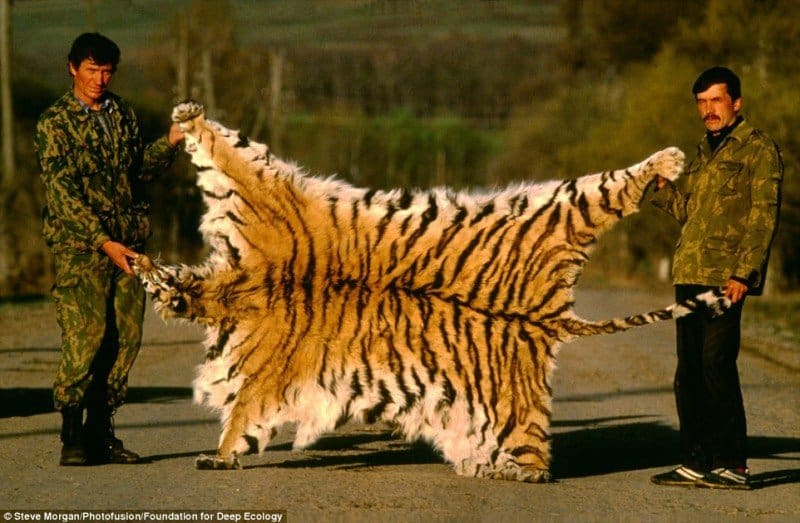 These are poachers posing proudly with the skin of a tiger they just killed. Tigers are becoming increasingly rare, as they are hunted so often. 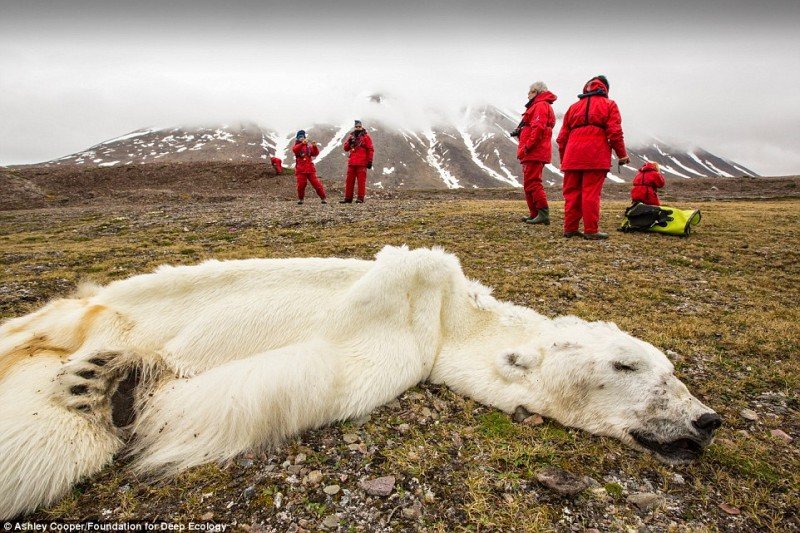 This polar bear starved to death. Disappearing ice caps mean no food and no living space for polar bears. 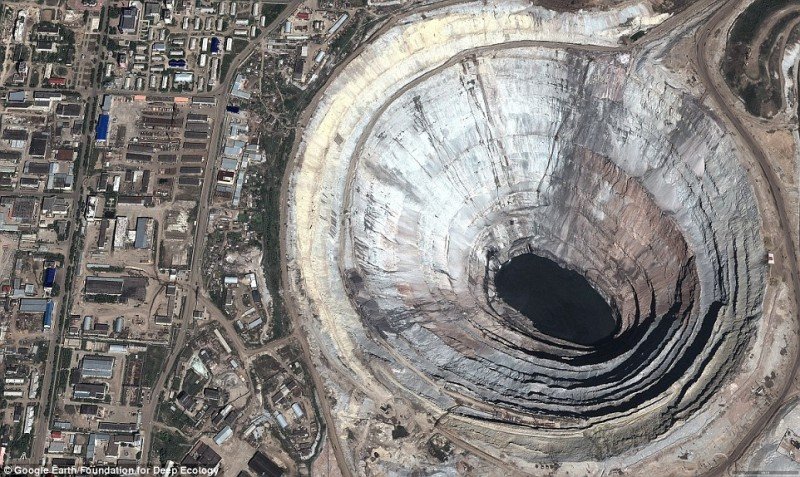 This is the Mir Mine in Russia, the largest diamond mine in the world.