Marilyn Monroe is one of the most iconic celebrities of all time. From the infamous Birthday song she sang to JFK, to that time her dress blew up, there seems to be little that the public don’t know about the blond bombshell. Until now, that is. It turns out, the Hollywood actress was a lot more mysterious than people have her credit for and even years after her death, we’re just scratching the surface of what she was all about.

She Was Paid Badly 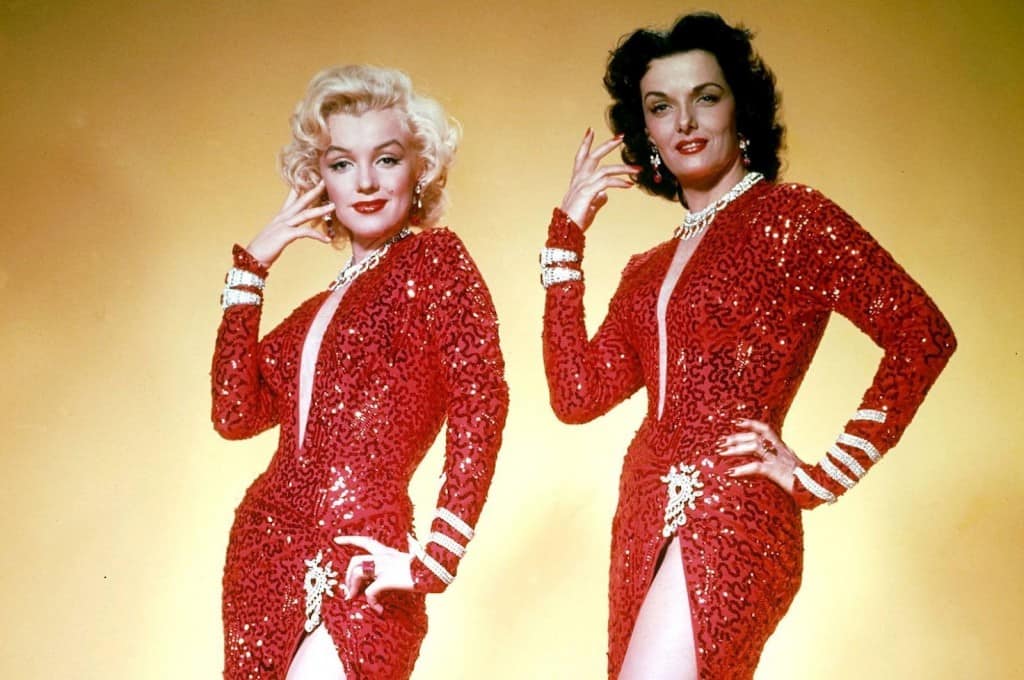 Despite her international status, Marilyn Monroe was paid relatively poorly in comparison to other actresses of her time. Her co-star, Jane Russell, was paid around 10 times more than she was for Gentleman Prefer Blondes. It’s all in the fine print.

She Was Playboy’s First Sweetheart Of The Month 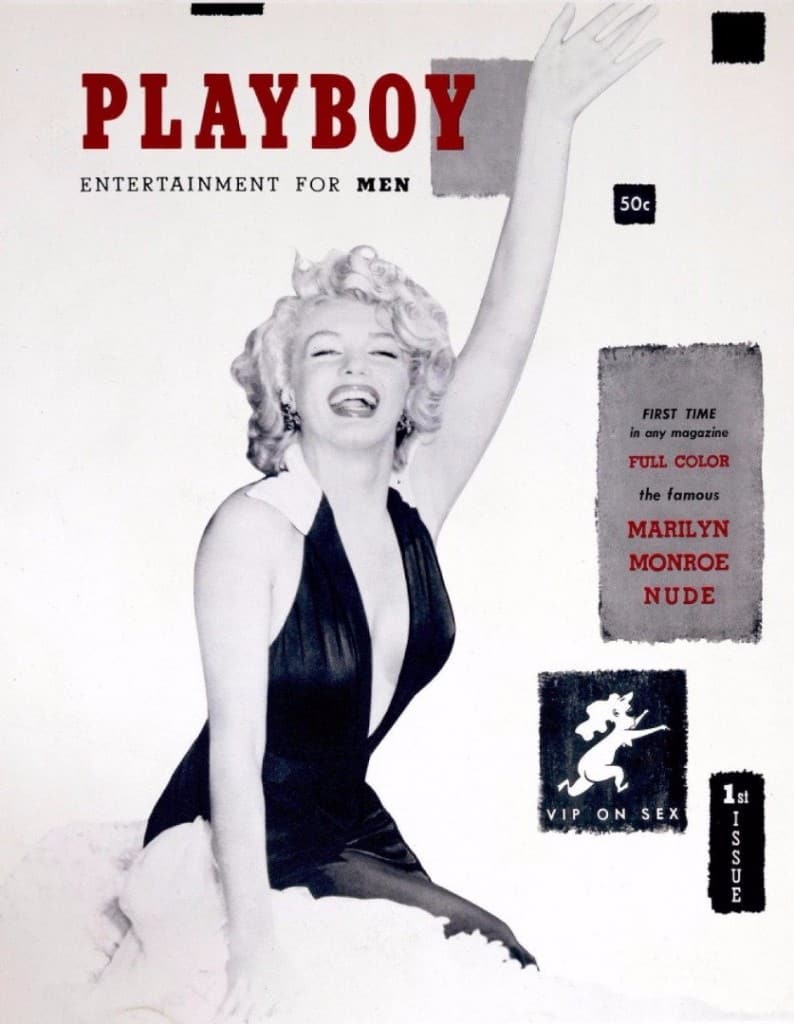 Before Playboy began their famous Playmate of the month feature, they looked to Hollywood’s most beloved faces. Marilyn Monroe was the obvious go-to girl in 1953 and since then, countless of stars have featured on the cover.

She Went By 8 Different Names 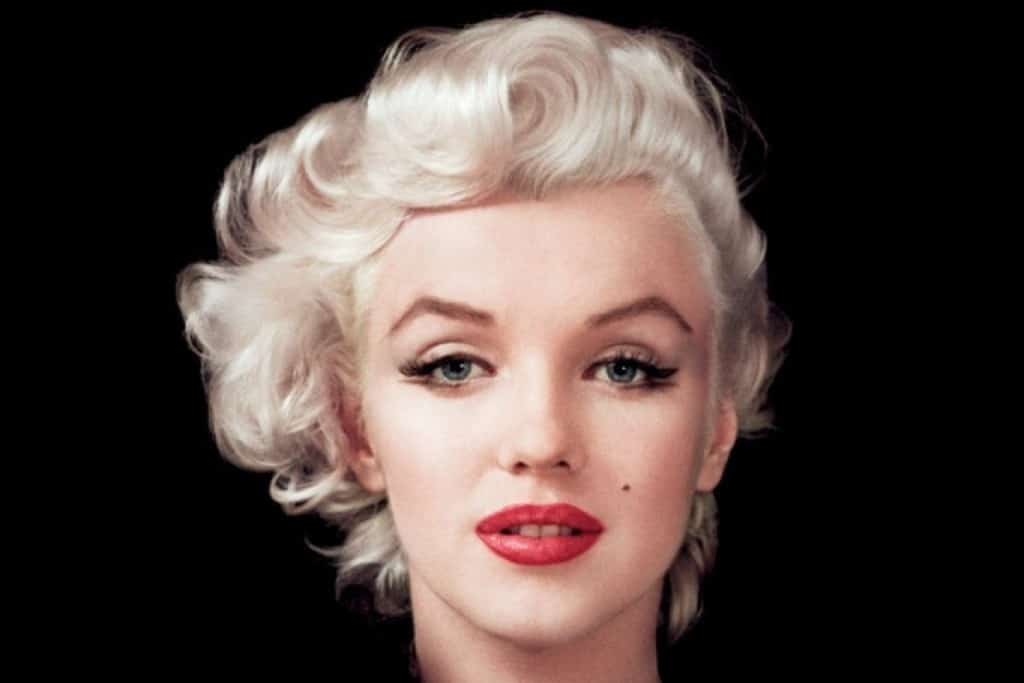 She might have been known as Marilyn Monroe but did you know that the actress was baptized as Norma Jean Baker? As well as that, her birth certificate states her name was Norma Jean Mortenson, she modelled under Norma Jean and Mona Monroe, she called herself Jean Adair, signed into hotels as Zelda Zonk and saw a psychiatrist as Faye Miller. Phew.

She Was Sent Roses Years After Her Death 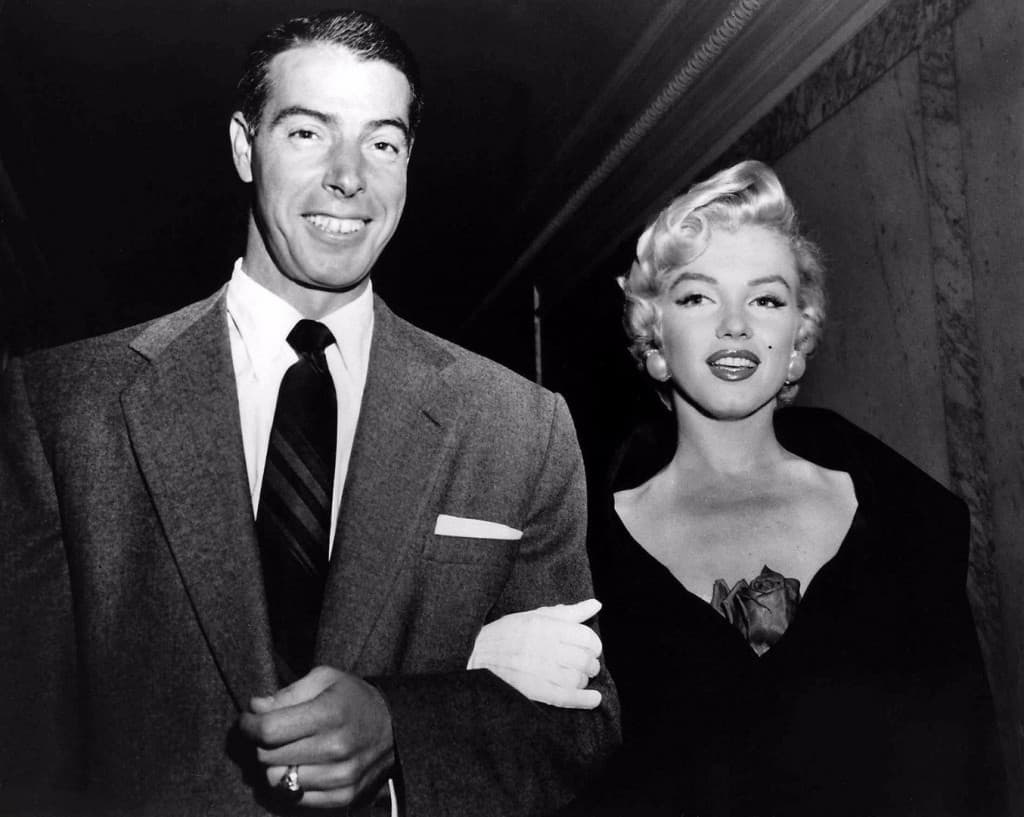 Marilyn Monroe’s untimely death shocked her former husband, Joe DiMaggio, so much that for 20 years after her death, the actor sent roses to her crypt three times per week. Now that’s love.

She Whitened Her Skin With Hormone Cream 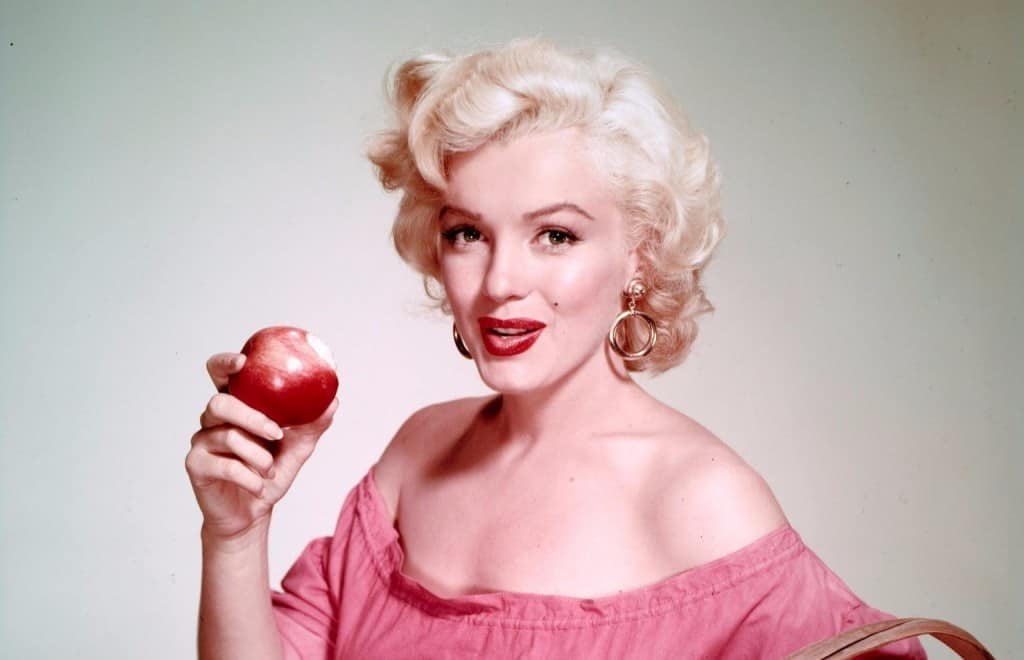 Unlike today, when Marilyn Monroe was around, it was considered beautiful to have pale skin. To go with her trademark blond locks, the actress whitened the skin on her face, hoping to lighten the hair that ran down the side of her cheek.

She Was Never Nominated For An Academy Award 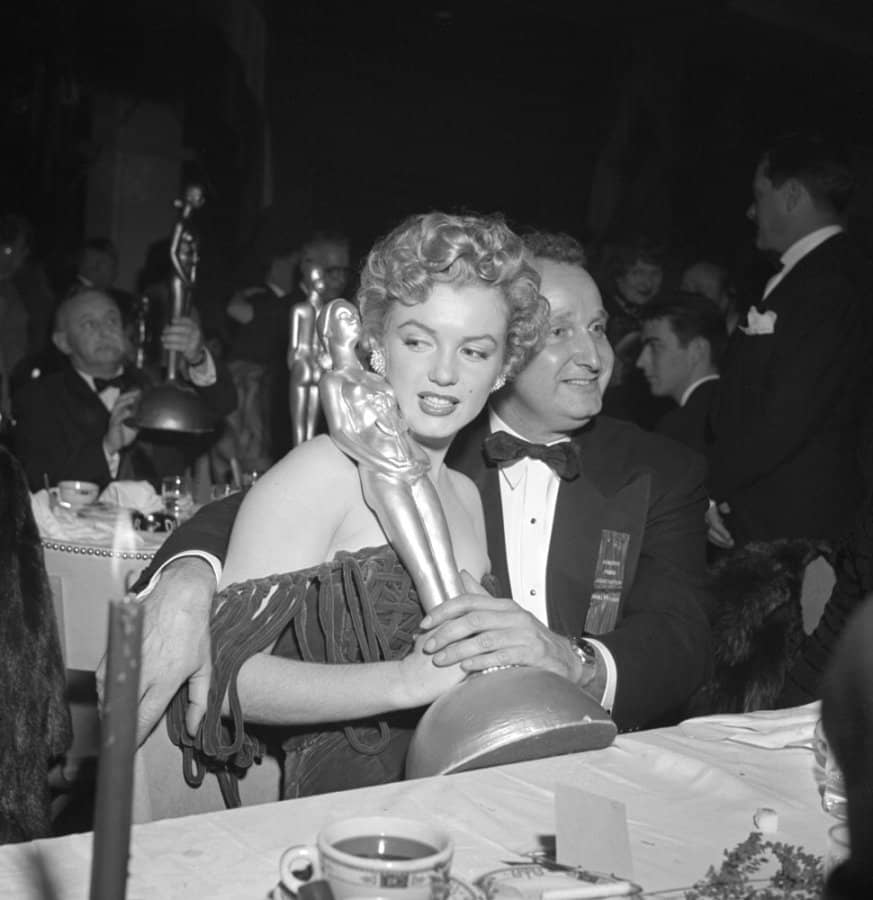 Despite her place in the history books and her vast filmography, Marilyn Monroe was never nominated for an Oscar award. Whilst she claimed multiple beauty nominations, she never made a splash in the big leagues.

She Was The Most Advertised Girl In The World 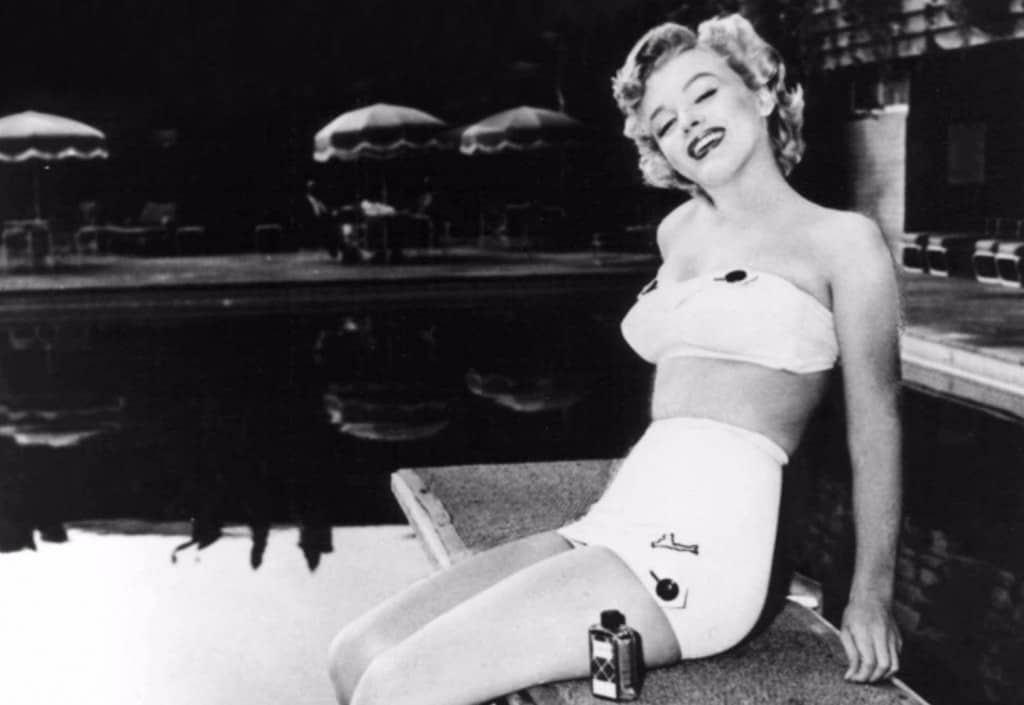 In 1953, Marilyn Monroe was named as “The Most Advertised Girl In The World”, holding up deals with American Airlines, Royal Triton Oil, Pabst Beer and Tan-Tan Suntan Lotion, among others.

She Was Obsessed With Clark Gable 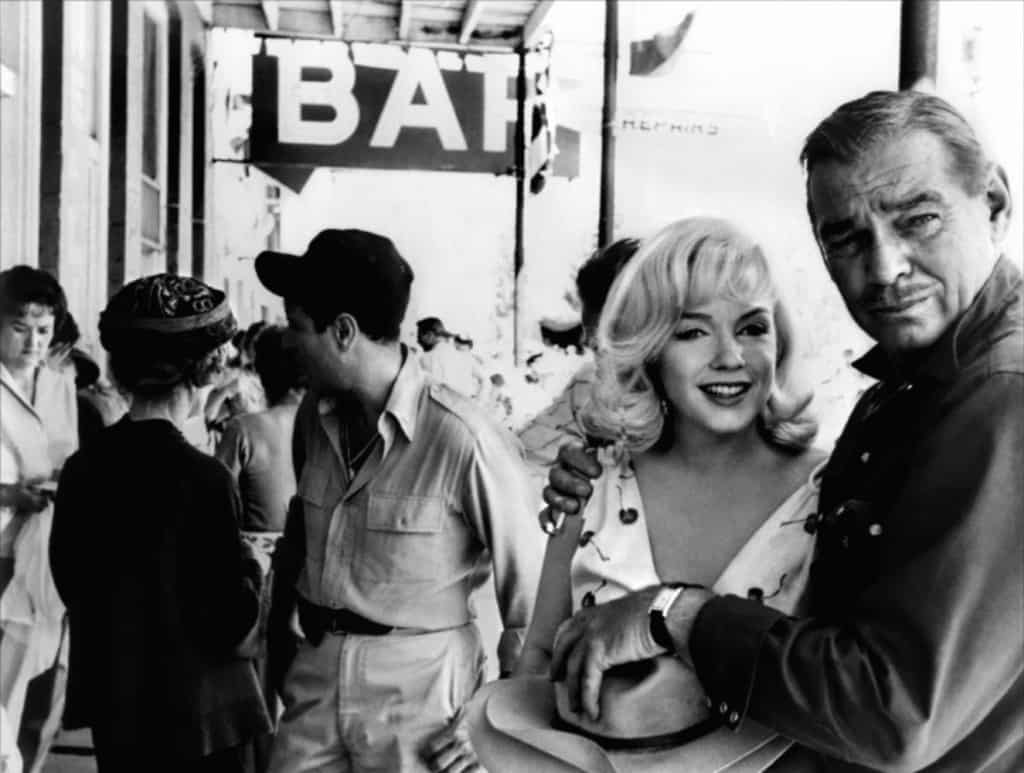 Despite her bombshell status, Marilyn Monroe had a few unrequited crushes of her own, one of which was the celebrated actor Clark Gable. When he died, she is reported to have cried for two days straight.

She Preferred To Be Naked 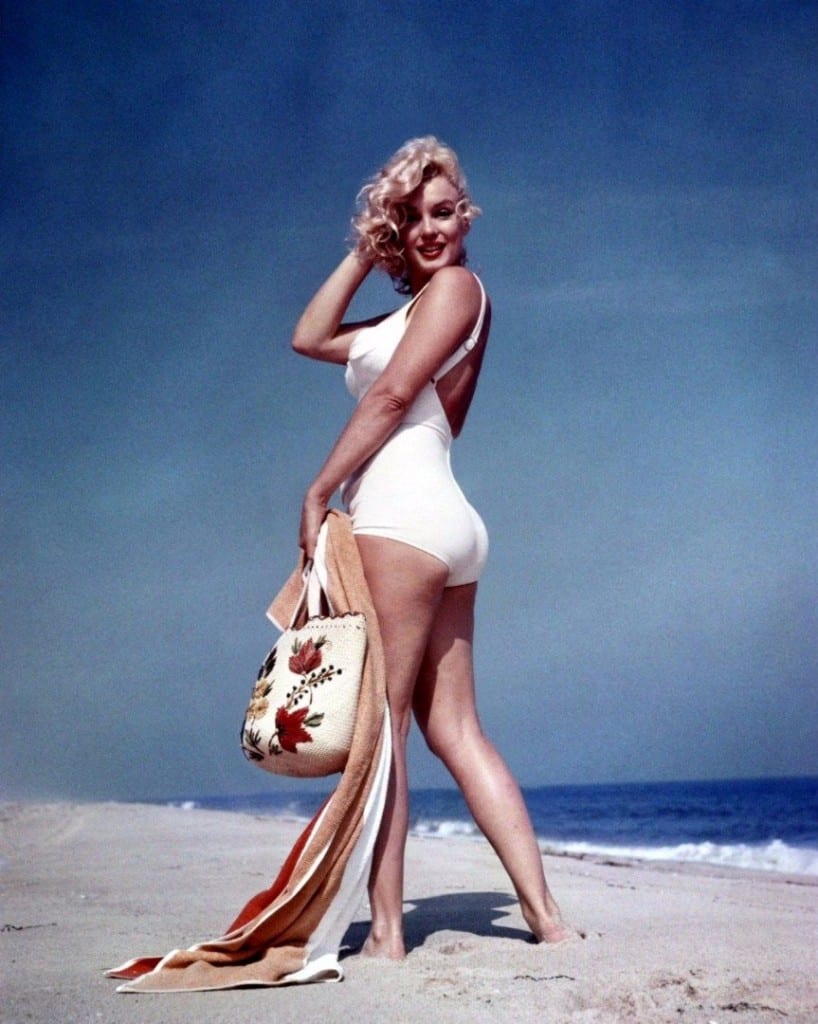 When she was around female castmates and crew, Marilyn Monroe preferred to go without clothes and instead, would wander around completely nude. On a few occasions, she gave interviews naked and often went out wearing nothing but a black mink.

Her Hero Was Abraham Lincoln 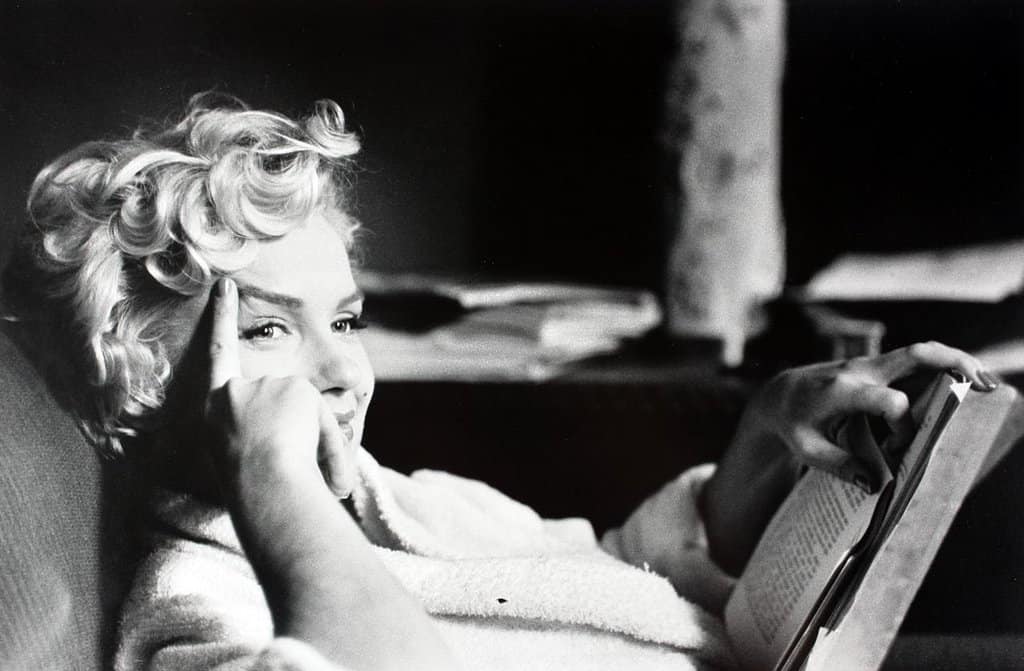 Whilst she might be remembered for her airhead roles, Marilyn Monroe was actually very interested in history and reading. Her hero was Abraham Lincoln and the star claimed that he was the only American with whom she could truly relate.

Two Men Claimed To Be Her Father 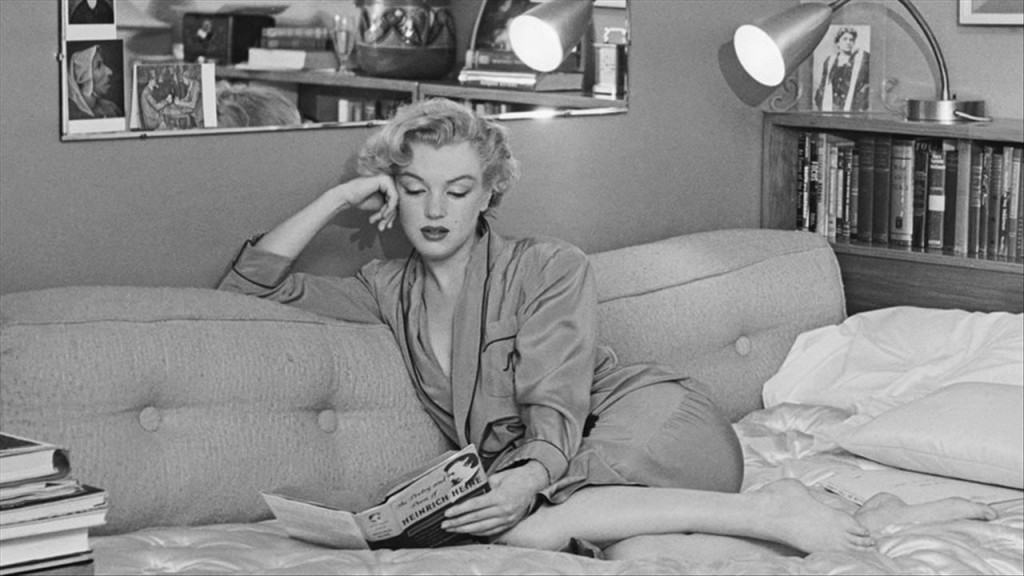 Little is known about Marilyn Monroe’s biological family and on their deathbeds, two different men claimed paternity of the actress. Whilst both men can be linked to her past, it is still unknown if either of them were telling the truth.

She Added Millions To Film Budgets 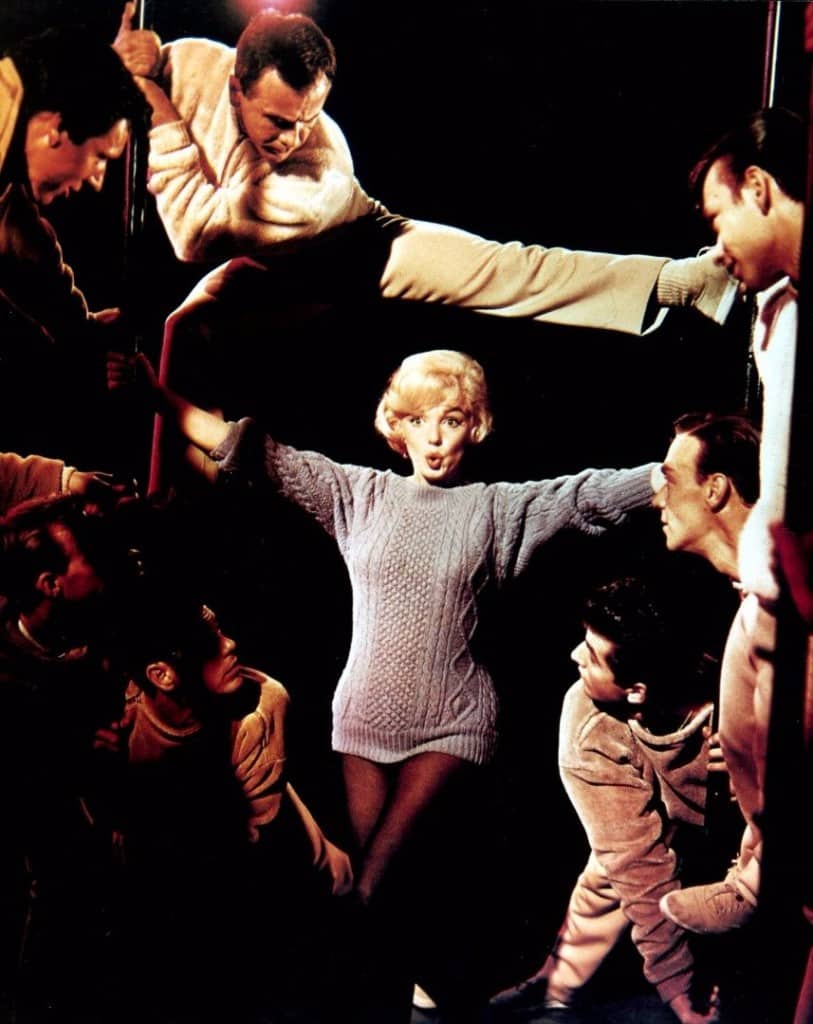 Whilst Marilyn Monroe was undoubtedly a great catch for film crews, her bad habits used to cost production companies millions in excess. During the filming of Let’s Make Love, her repeated no-shows added almost a month to the shooting schedule and cost the studio $1 million in excess.

She Was An Excellent Cook 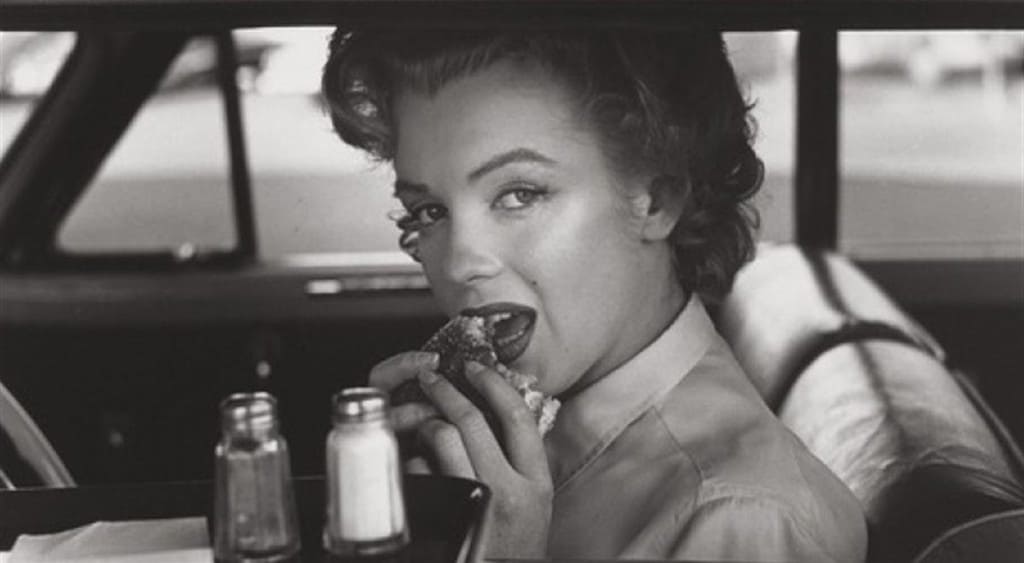 Amongst friends, Marilyn Monroe was known for her culinary skills and was particularly adept at creating bouillabaisse. Her recipe for stuffing gained fame when reporters tried to reenact the method and found that it took them two hours to complete. 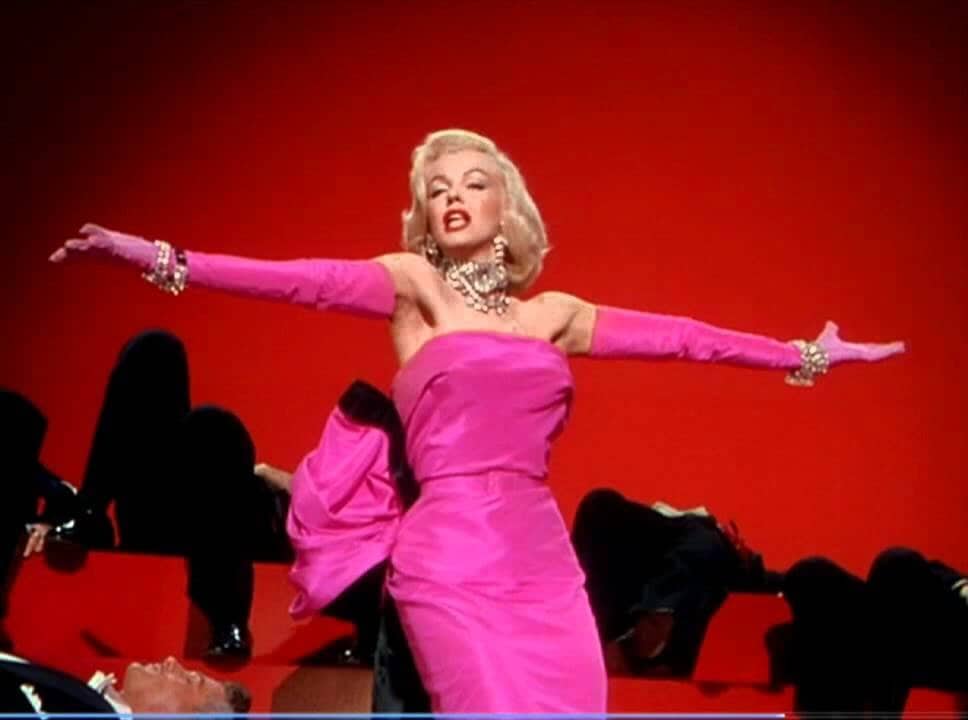 Despite her famous performance of Diamonds Are A Girl’s Best Friend, the actress reportedly owned barely any jewelry at all. The only diamonds that she did own were given to her as gifts and all other pieces were taken from costumes. 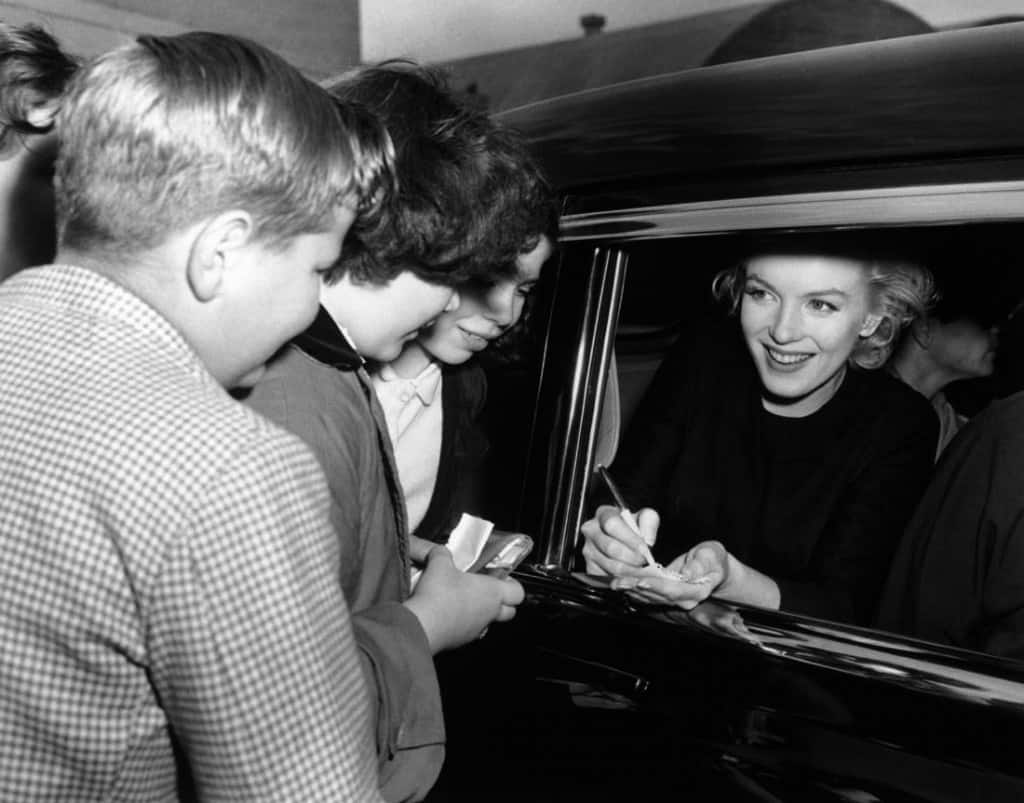 Reports around the time of Marilyn Monroe’s own death claimed that suicides following the incident were higher than average, peaking at one point in 12 over the course of one day. Her fans were some of the most loyal in the world.

She Couldn’t Remember Her Lines 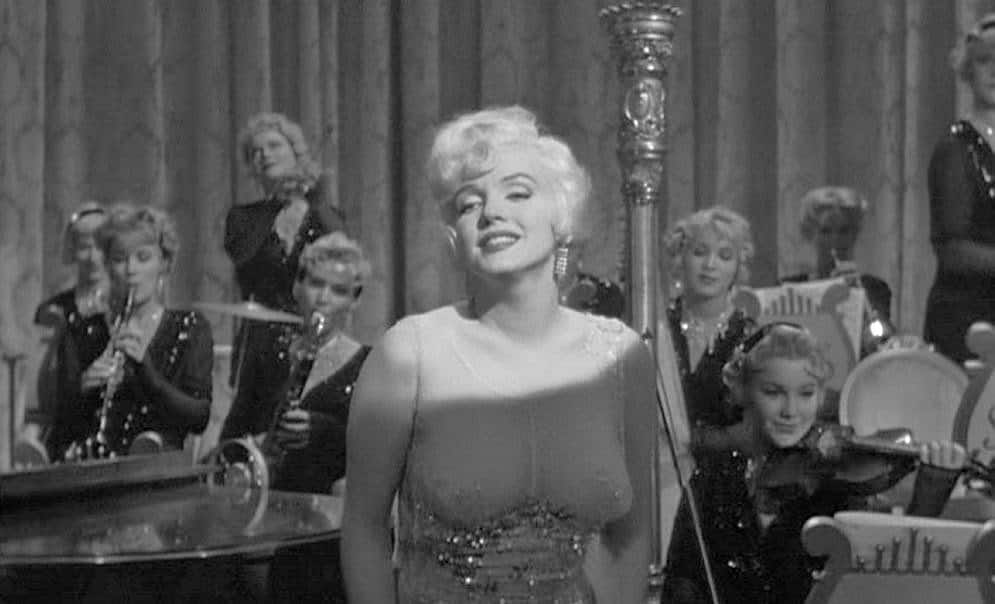 Marilyn Monroe was famously bad at remembering any script given to her and in one of the most important scenes of Some Like It Hot, it reportedly took her 60 takes to say “it’s me, sugar”.

She Didn’t Have A Family 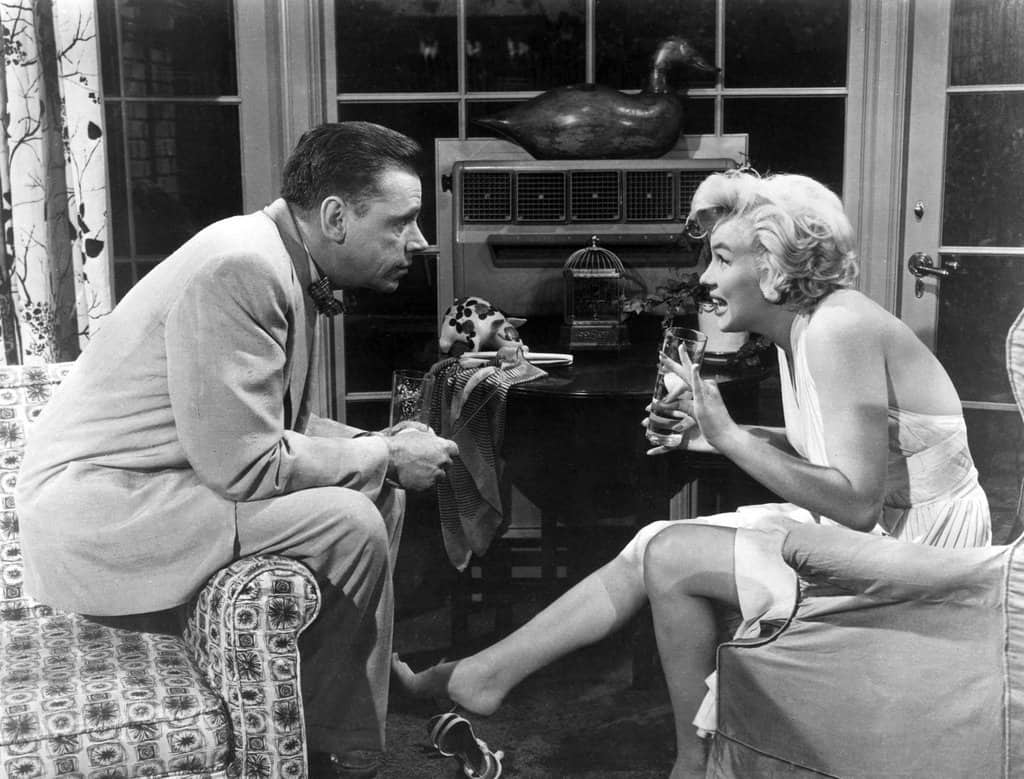 Apart from a few name changes along the way, very little is known about the actresses’ real family. After her own mother was institutionalized, she went through 11 sets of foster parents and many orphanages.

She Was A Christian Scientist By The Age Of 18 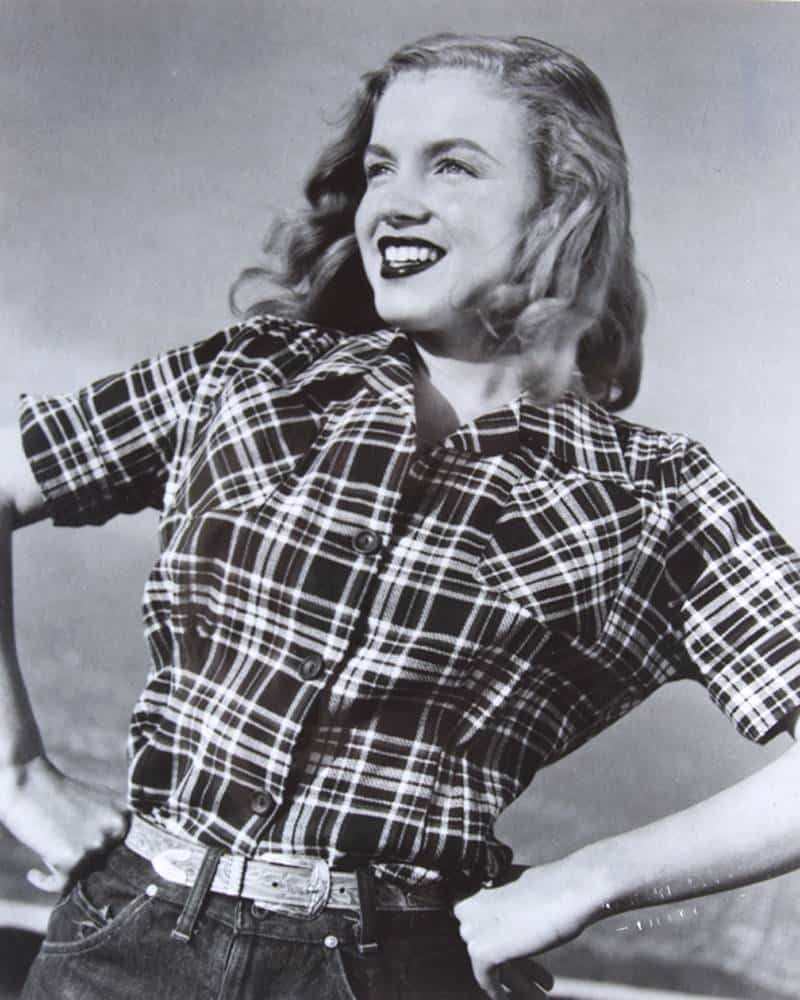 When other teenagers were discovering boys and going out into the world, Marilyn Monroe turned to religion. Throughout her life, she dabbled in many different religions from spirituality to the philosophy and finally looking to Judaism. 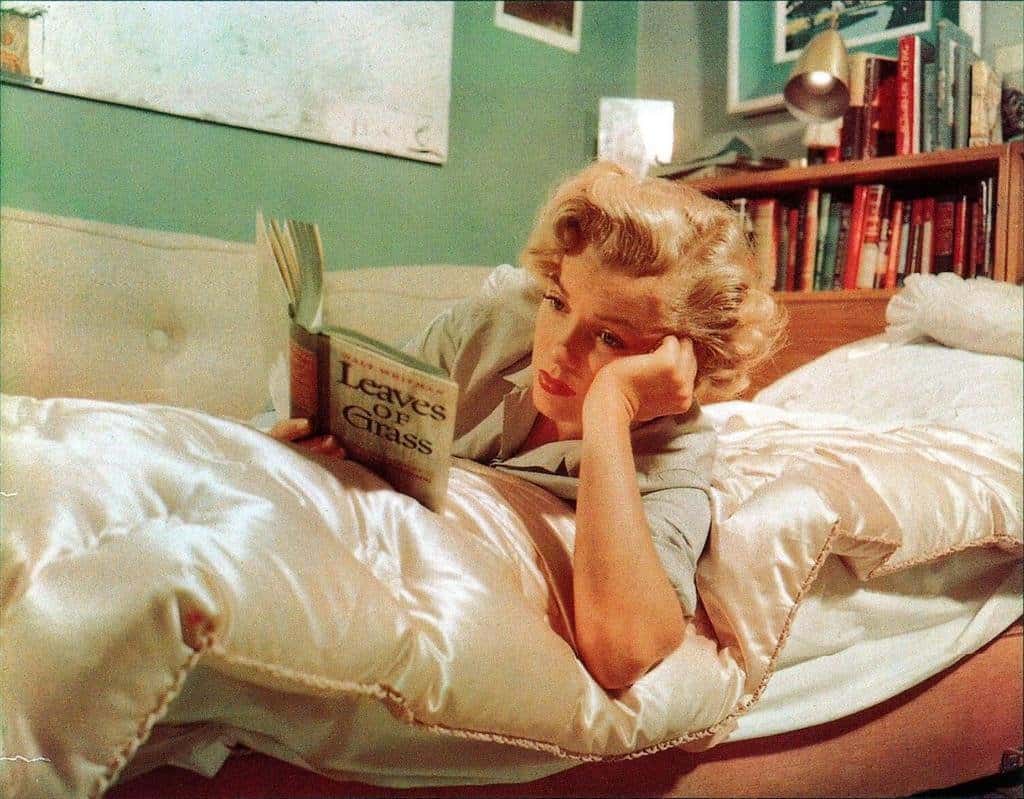 Marilyn Monroe’s inner life was a very rich place and in her thoughts, she spoke to some of the world’s most famous thinkers. In particular, she held a great love for the painter Goya, claiming that the two of them shared the same dreams.

She Was First Married At 16 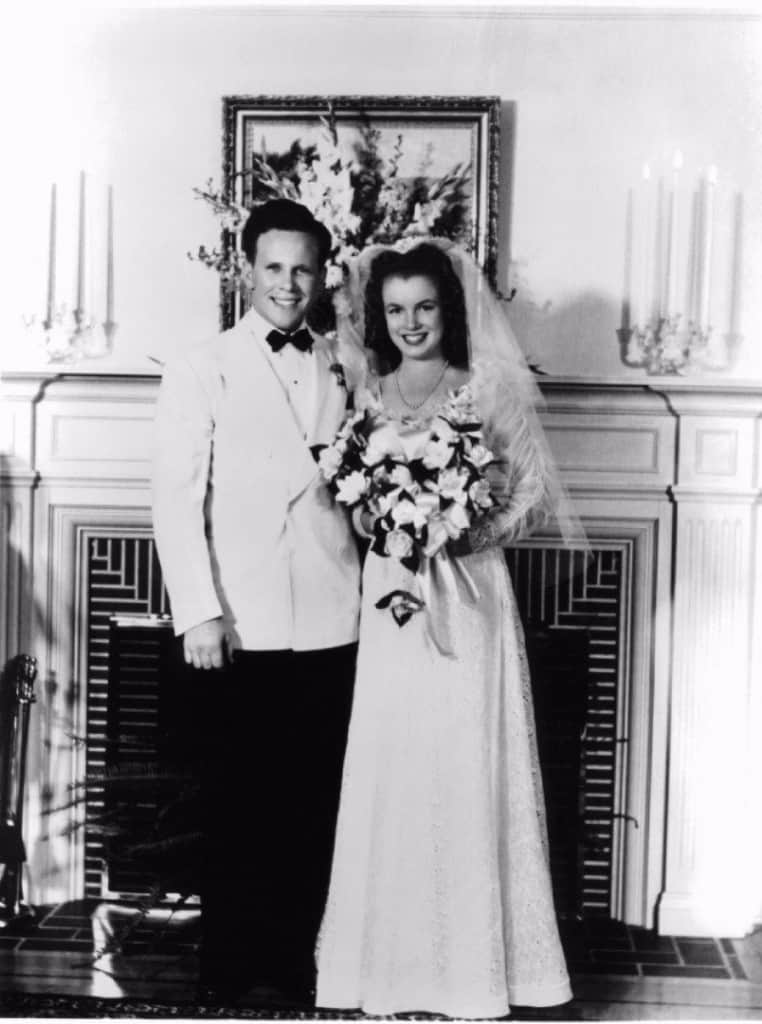 Before her famous marriages to first Joe DiMaggio and later Arthur Miller, Marilyn Monroe married a man by the name of James Dougherty. In later life, it was reported that Dougherty’s second wife refused to let him see films in which Marilyn Monroe was a star.