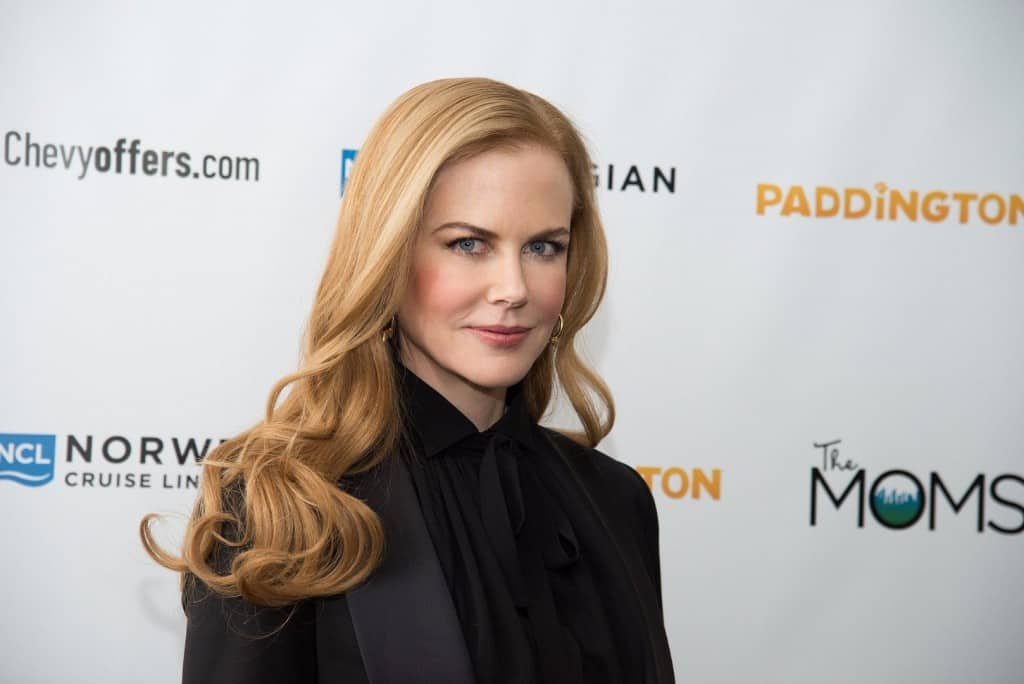 This one is kind of crazy, but the Oscar winning actress suffers from lepidopterophobia, which is the fear of butterflies! How can anyone be afraid of butterflies? Kidman thinks they are eerie and weird, but they are just so cute to us! 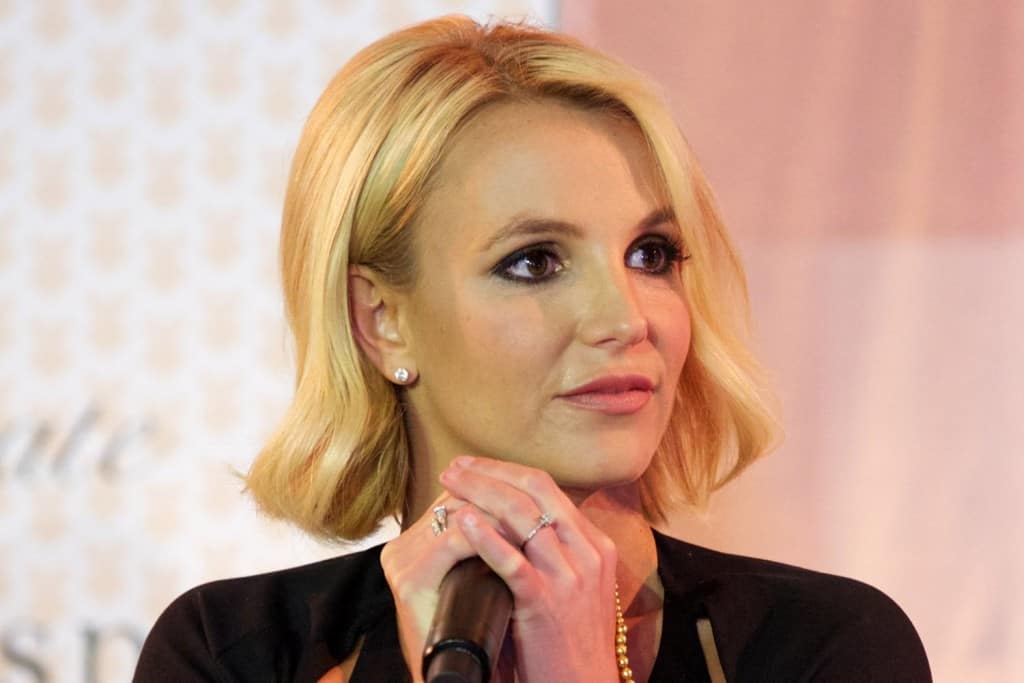 While Britney Spears seemed fearless while carrying around that huge snake at the VMAs on MTV, it looks like the pop singer does have some fears: large lizards! Spears suffers from Herpetophobia and we can’t blame her, as they look creepy! 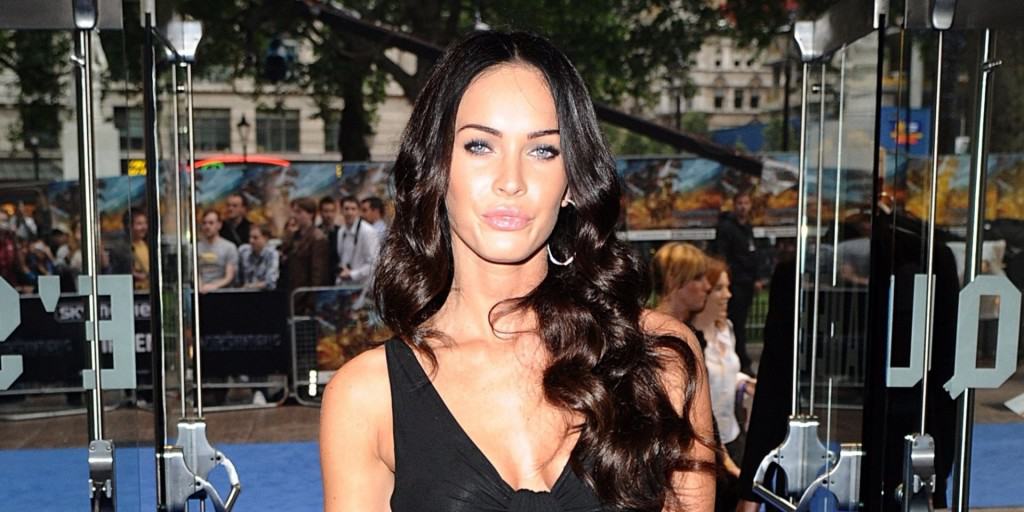 Megan Fox suffers from papyrophobia, which is the fear of paper. She is specifically afraid of dry paper and even said on The Tonight Show that she keeps a glass of water next to her when reading a script, as she dips her fingers in the water before turning the pages! How odd is that? 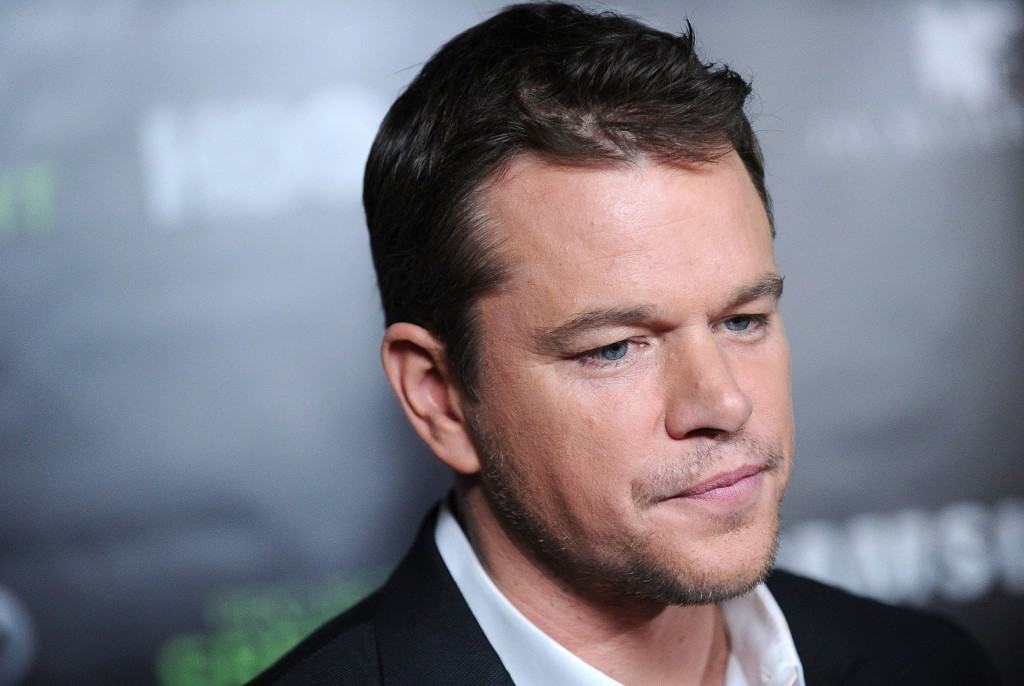 The Oscar winner suffers from ophidiophobia, which is the fear of snakes. Why would he agree to star in We Bought A Zoo then? Co-star Scarlett Johansson said he cried like a baby whenever snakes were brought on set.