High-end luxury vehicles are definitely not a dime a dozen in most countries. But Dubai certainly has more than its fair share of rich individuals who own multiple vehicles totaling hundreds of thousands of dollars sitting within their garage. Unfortunately, a lot of these vehicles have ended up abandoned on the side of the road, in the desert, in a parking garage, or generally just in the middle of nowhere in the city of wonder. These luxury vehicles are ripe for the taking if no one comes to claim them. 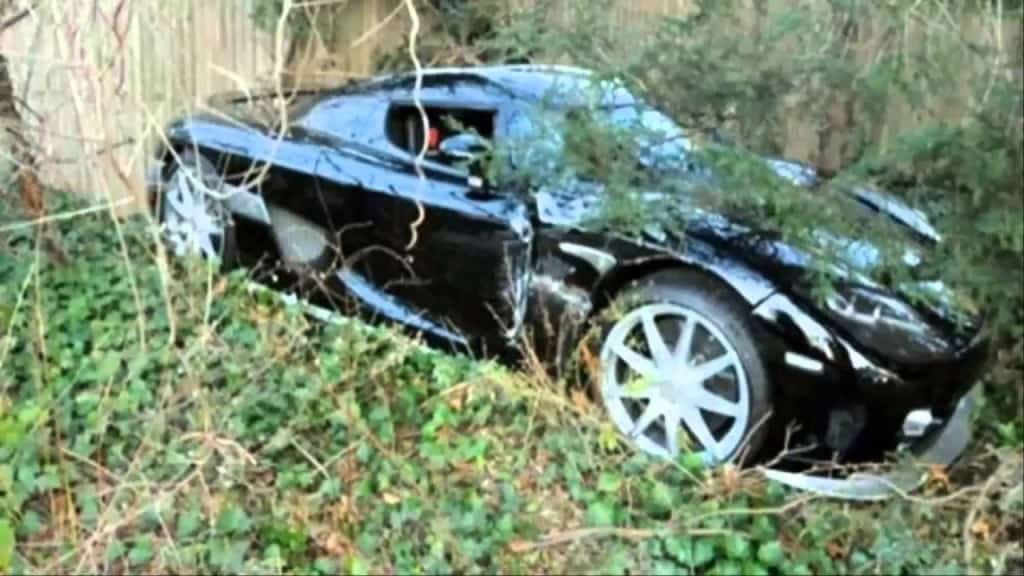 It’s a sad day when you see a Koenigsegg, which is one of the most expensive high-end luxury cars in the entire world, abandoned and left to rot in the underbrush on the side of the road. Someone needs to scoop this car up as soon as possible. 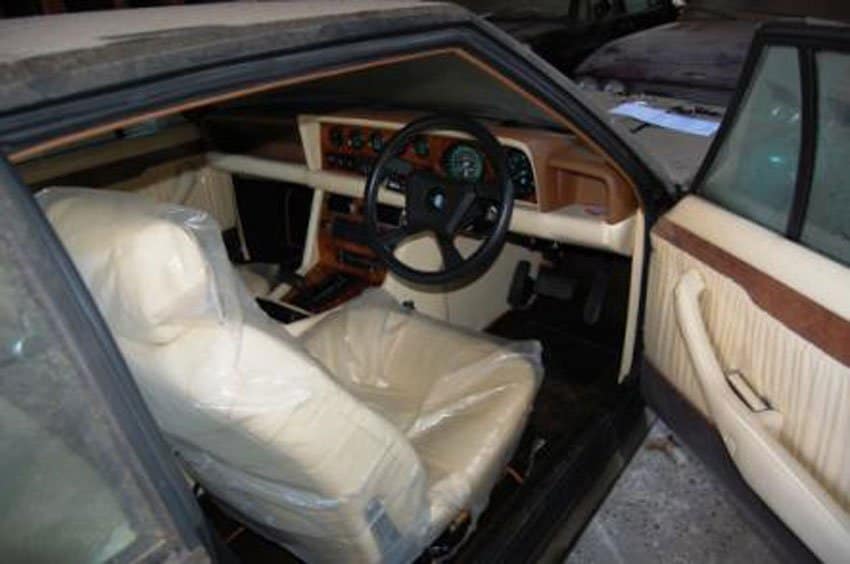 A lot of the abandoned vehicles throughout Dubai have been knowingly abandoned by the businessmen and women who once owned them. In an effort to preserve their cars, the seats and some of the interior were wrapped in plastic. 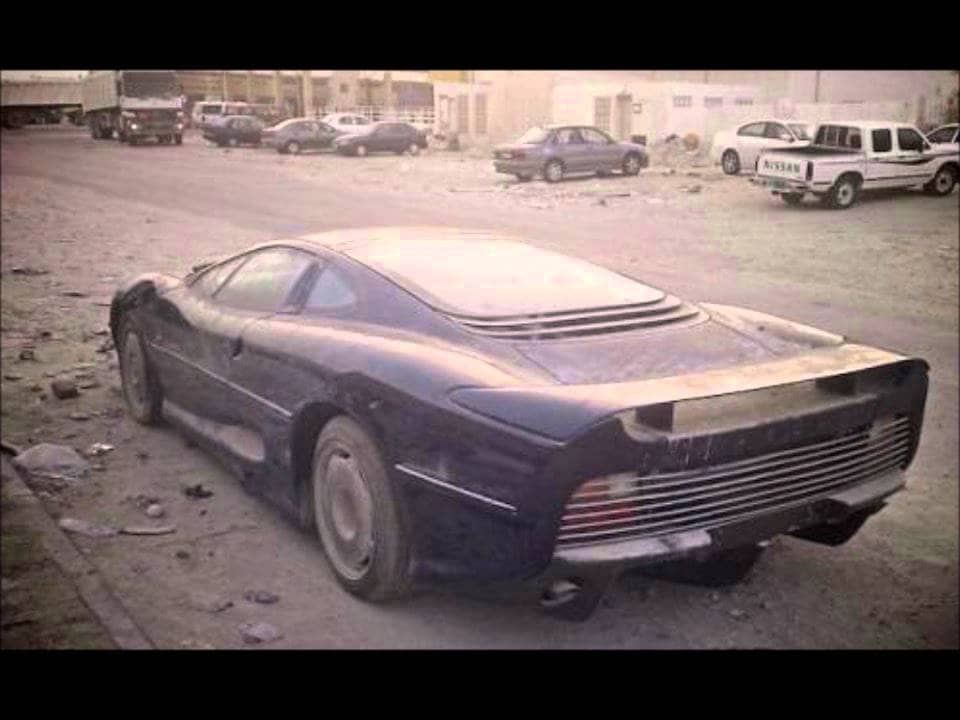 A Lamborghini is one of the most popular sports cars in the entire world, and it’s quite easy to find them, but to see one abandoned is kind of rough for anyone. This one has clearly seen better days. 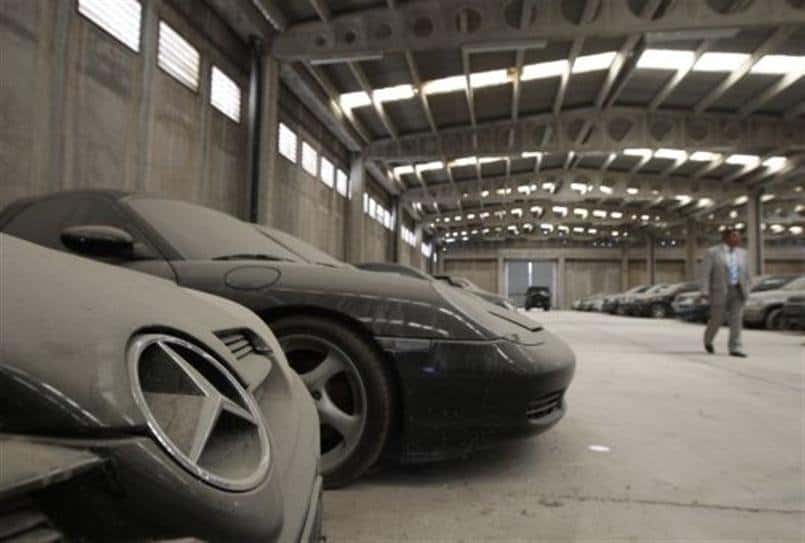 The police have found over 3,000 abandoned luxury cars throughout the city, and many of them have been moved into storage. The dust remains on them, though. 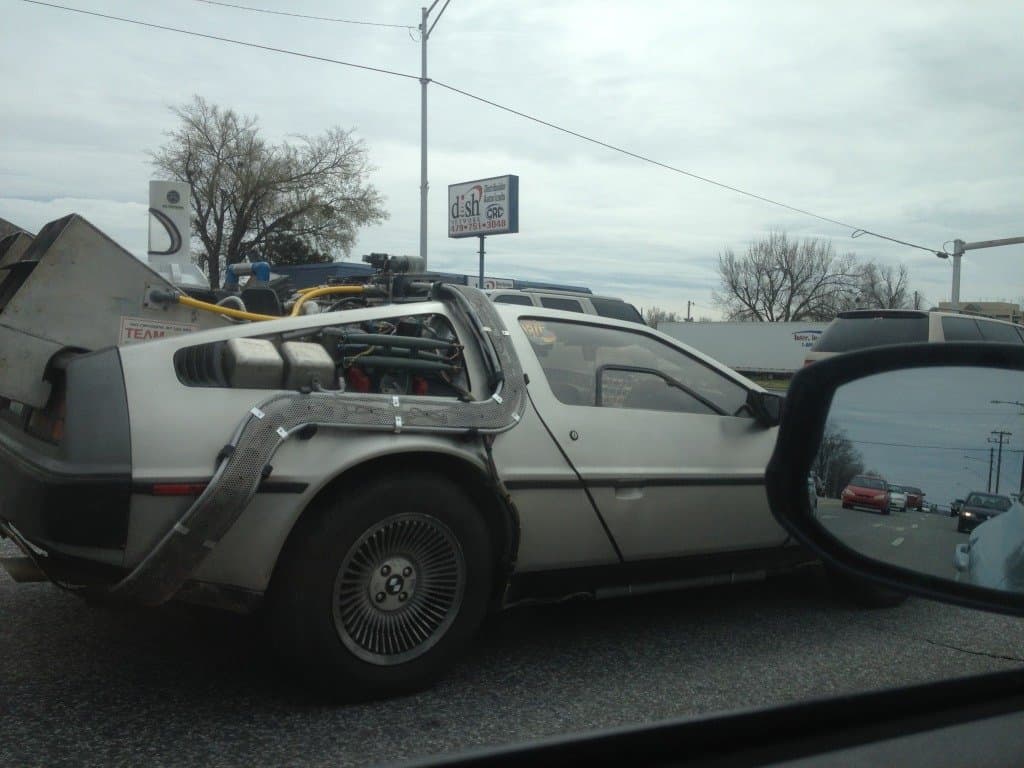 Along with all of the sports cars, movie vehicles have also been found left on the side of the road, including the car from Back To The Future. A collector is definitely missing this one. 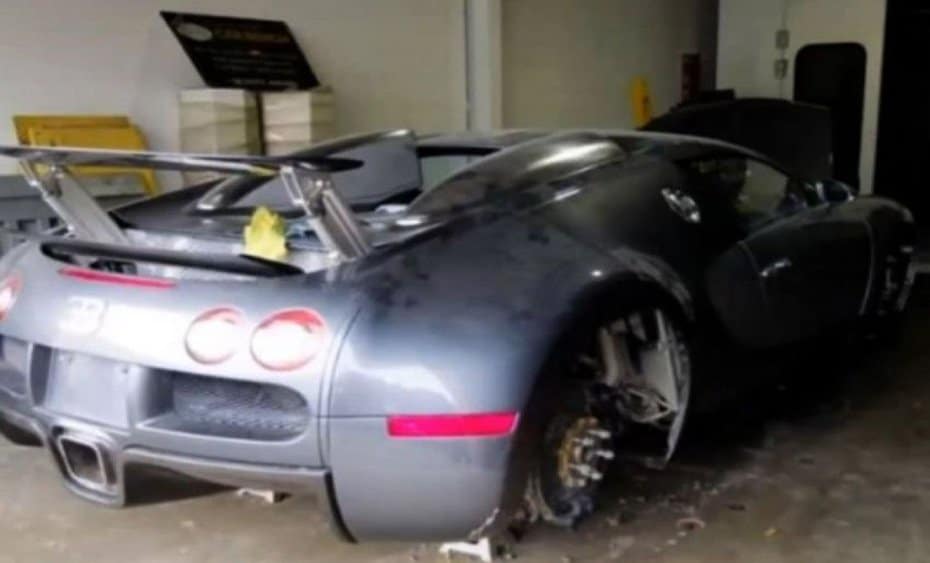 A lot of American rappers love inserting the Bugatti into their music, though most don’t even drive one because they are so expensive.

Words In The Dust 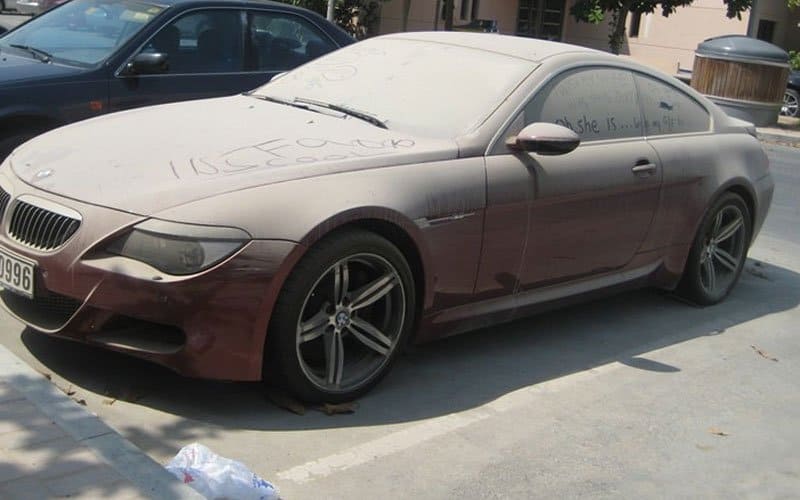 A lot of the abandoned vehicles on the sides of the roads in Dubai have been so covered in dust from the storms and desert surrounding the city that they now have writing all over them. 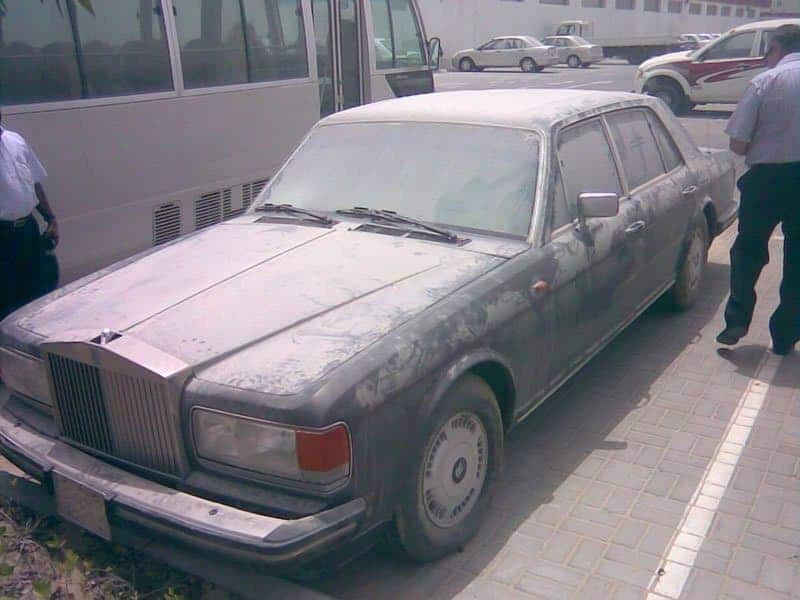 Many of the vehicles are newer models, but there are also plenty of old-school cars lying around the desert city. This is just one example. 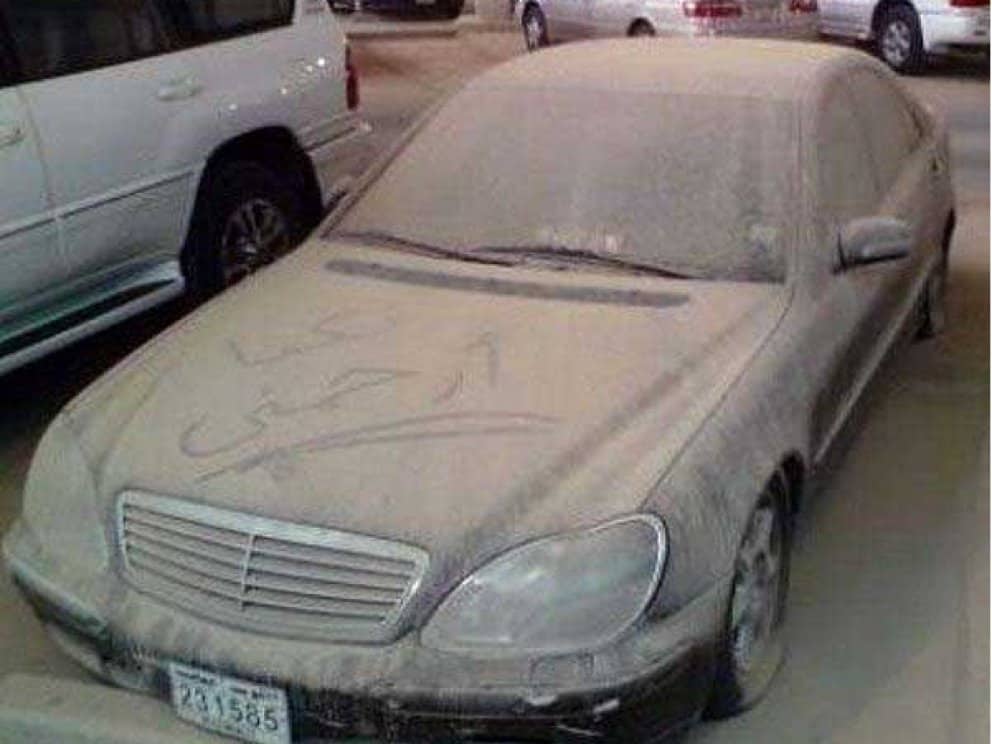 Even the parking garages are full of abandoned luxury cars; just like the sides of the road and outside parking lots. It’s a surprise no one has moved these yet. 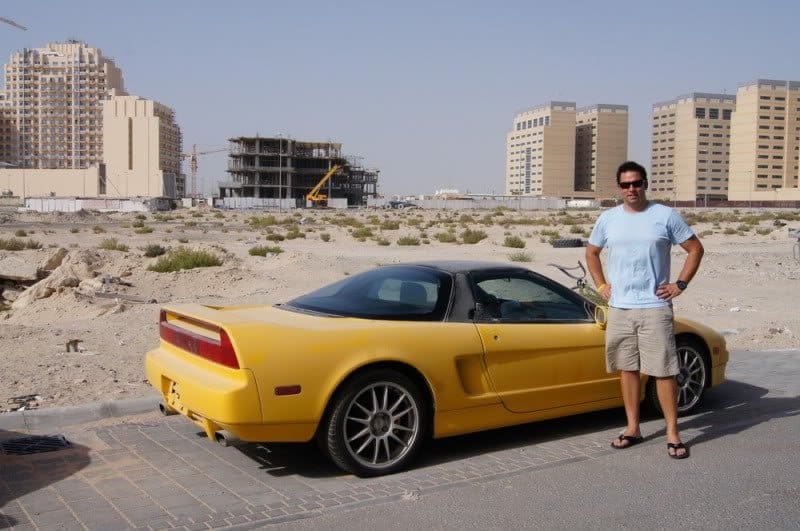 All of the vehicles make the perfect backdrop for a picture. Since most of them don’t have any owners, there is no one to get mad when you stand too close to their vehicle. 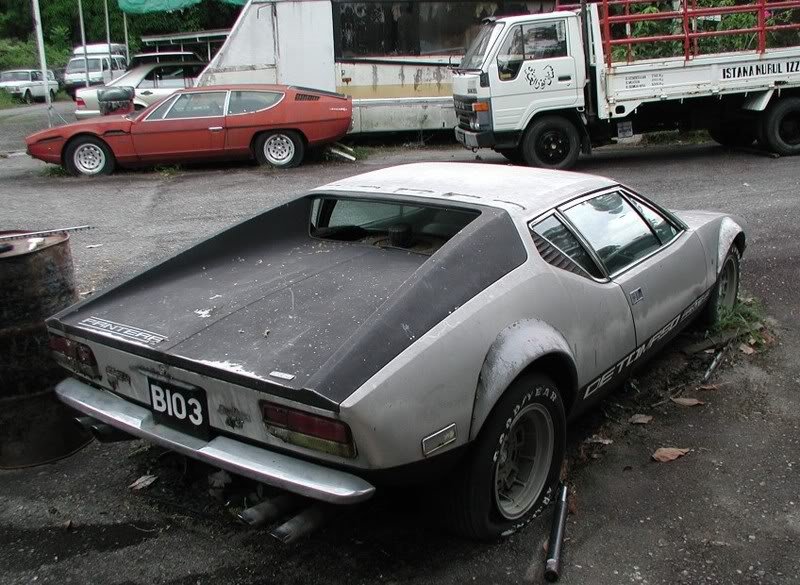 A lot of vintage cars have been left where the driver simply gave up. Most of the people simply couldn’t afford to keep them or remain within Dubai. Business just wasn’t as good as they hoped. 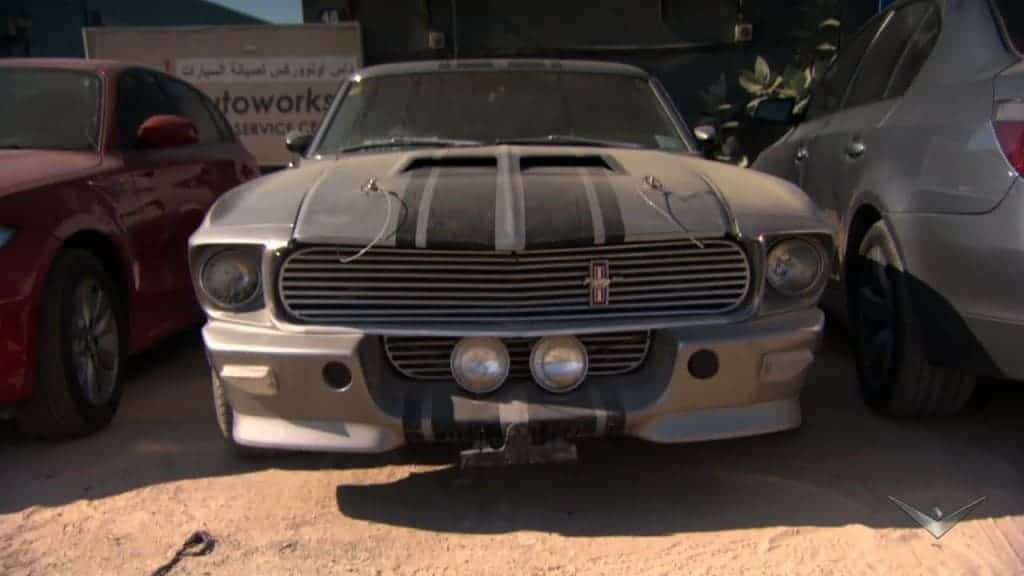 Most of the cars in Dubai have been imported from other countries, including this American Ford Mustang. This is the same type of vehicle seen in the film Gone In 60 Seconds, and it’s disheartening to see it ditched. 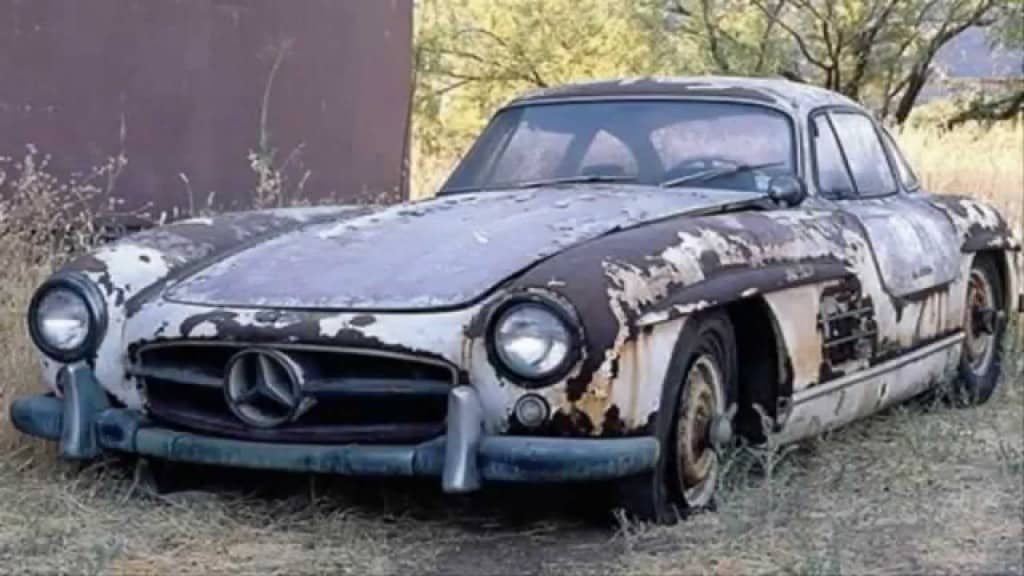 Some of the vehicles have been there for so long that they’ve begun to rust and the paint is peeling away in spades. 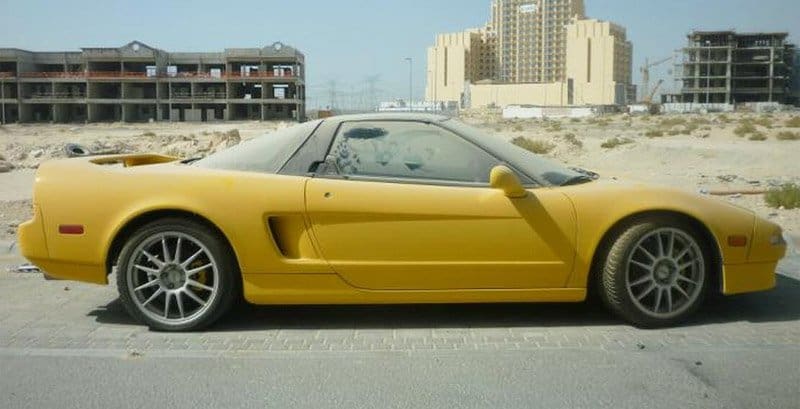 A lot of people left their expensive cars in the middle of the city, but some people simply chose to drive it out to the outskirts and ditch it along the desert expanses. 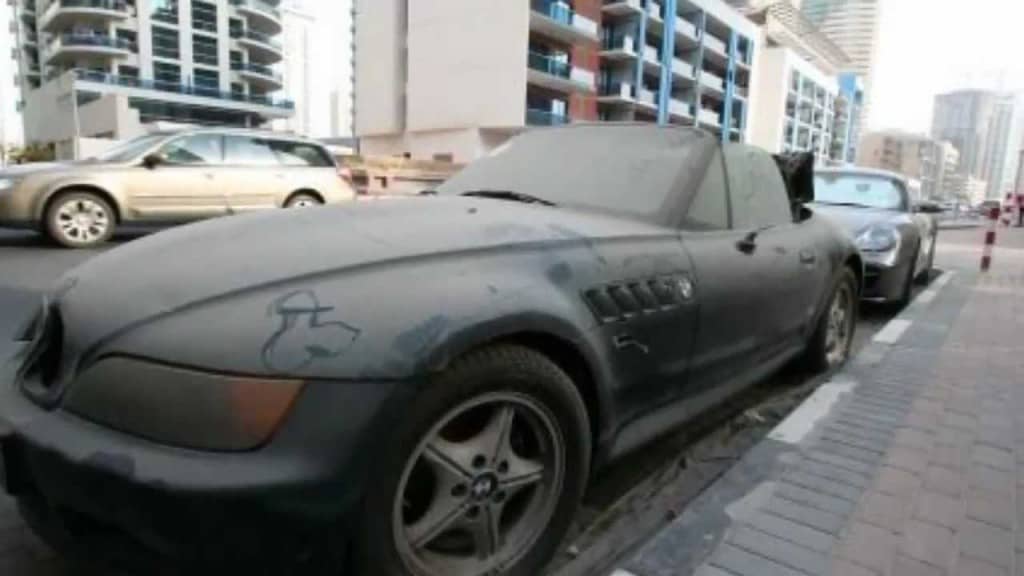 Mercedes may not produce some of the most high-end, expensive vehicles, but they’re certainly worth quite a bit. Leaving one on the side of the road certainly had to hurt the owner both financially and emotionally.