Being a famous actor requires a lot of work. Memorizing lines is only part of it. For an actor (or actress) to truly deliver in their role, a lot of time and effort has to go into it. Every character has his or her own emotional reactions, voice inflection, and of course look. However, while most movie and television sets have hair and make up crews to help transform the actors into their characters, occasionally actors will take that transformation to another level. Some of these transformations involve very extreme body changes that take lots of time and commitment on the behalf of the actor. 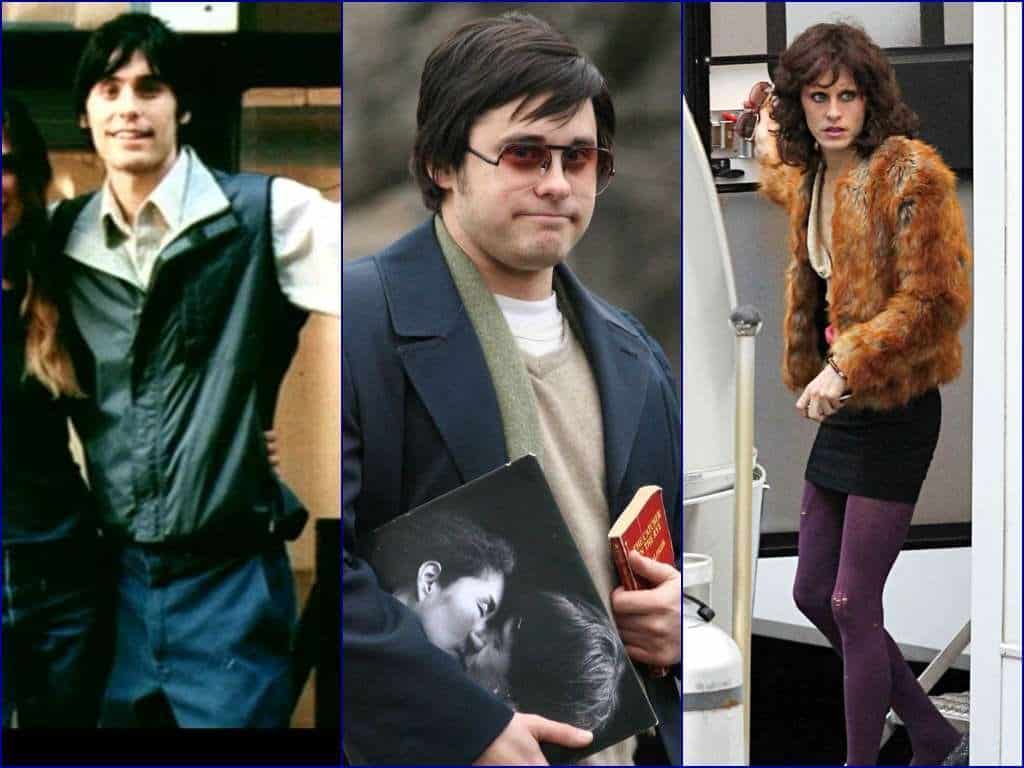 Academy Award winning actor and talented musician Jared Leto has undergone multiple make overs for his film roles, some more dramatic than others. In 2000, he dropped nearly thirty pounds for his role in Requiem for a Dream. Seven years later, the slim actor put on 67 pounds to play John Lennon’s murderer, Mark David Chapman in the film Chapter 27. More recently, he again lost around 30 pounds to land his award-winning role as a transgender woman in Dallas Buyer’s Club. 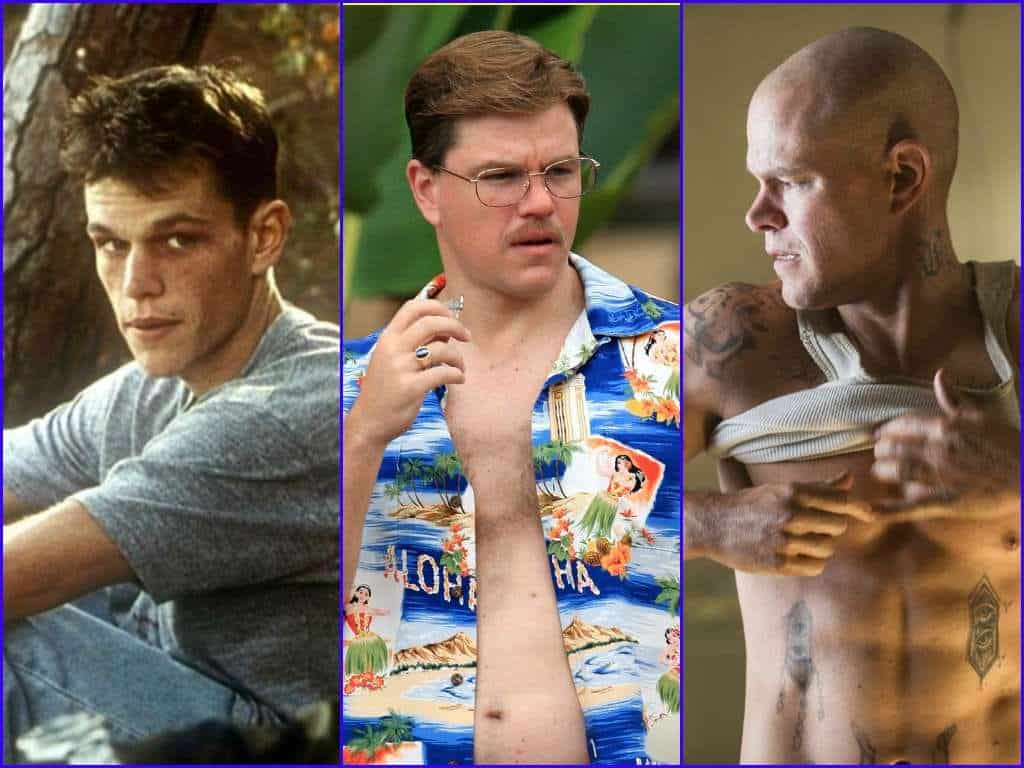 In order to play a soldier in the movie Courage Under Fire, Matt Damon reportedly lost so much weight so fast (around 40 pounds in 100 days) that he had to take medication to correct it even months after filming ended. He has also gained weight for roles such as in The Informant, and muscle for Elysium. 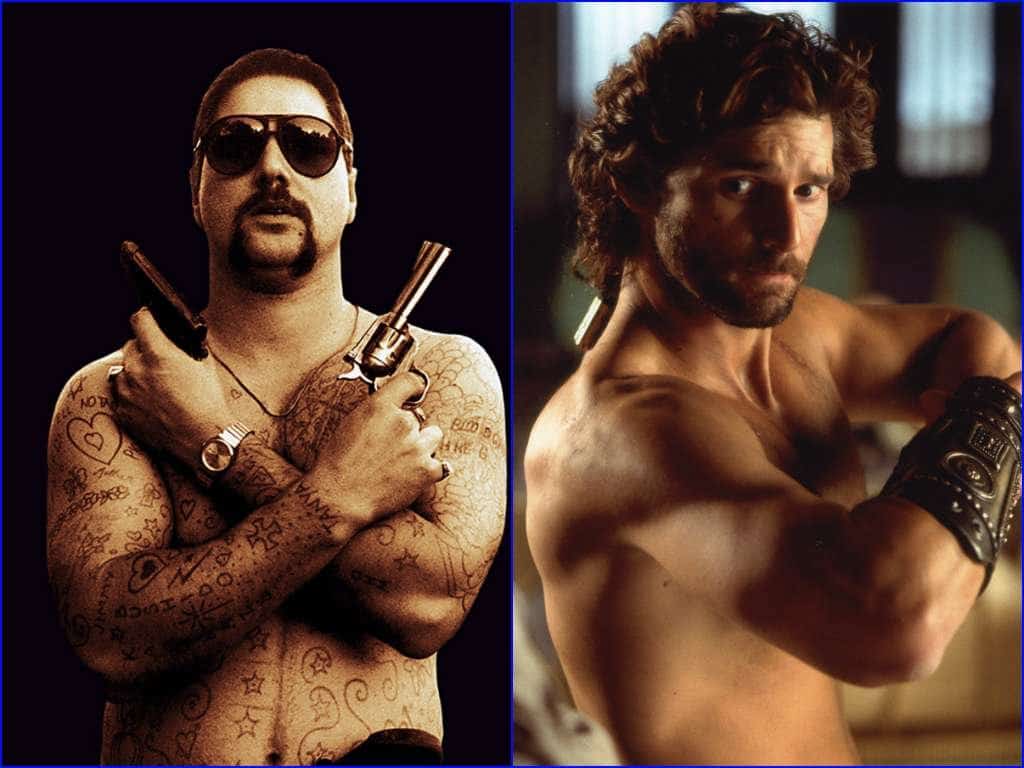 It is reported that Eric Bana gained 30 pounds in a single month in order to play his character in Chopper, while his character of Hector in Troy required him to bulk up with muscle. 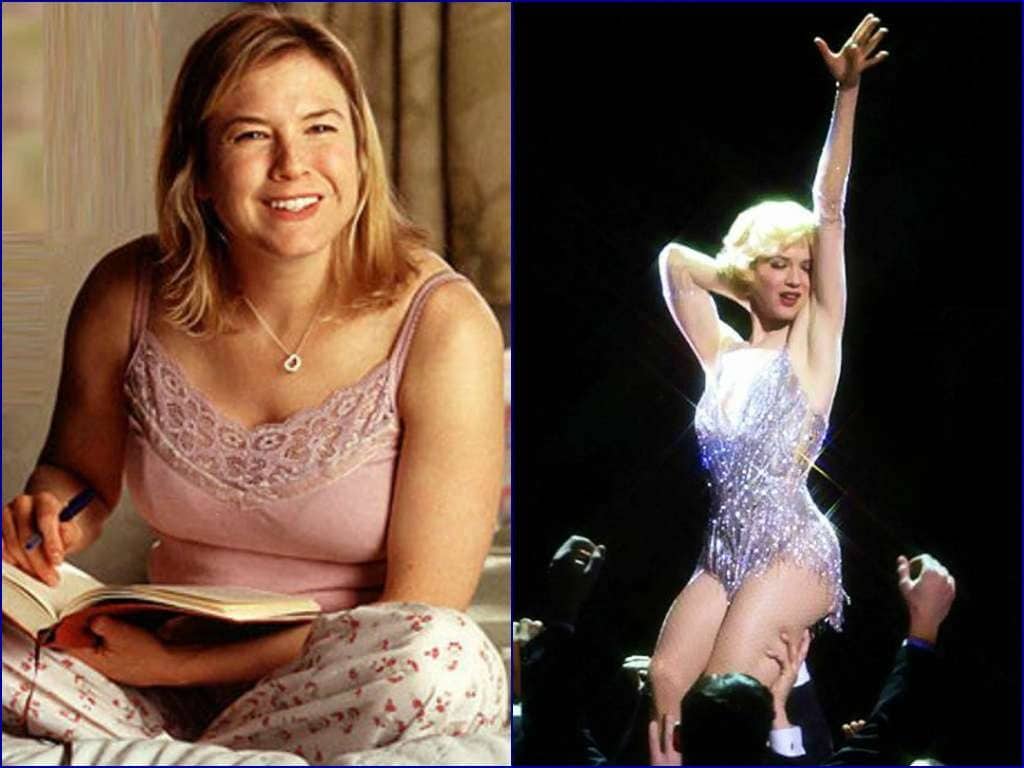 To land her role in Bridget Jones’ Diary, Zellweger gained enough weight to boost her from a slim size four to a size fourteen. To play Roxie in Chicago, however, she had to drop back down to a size six. It is amazing how these stars can control their weight with their diet and exercise levels. 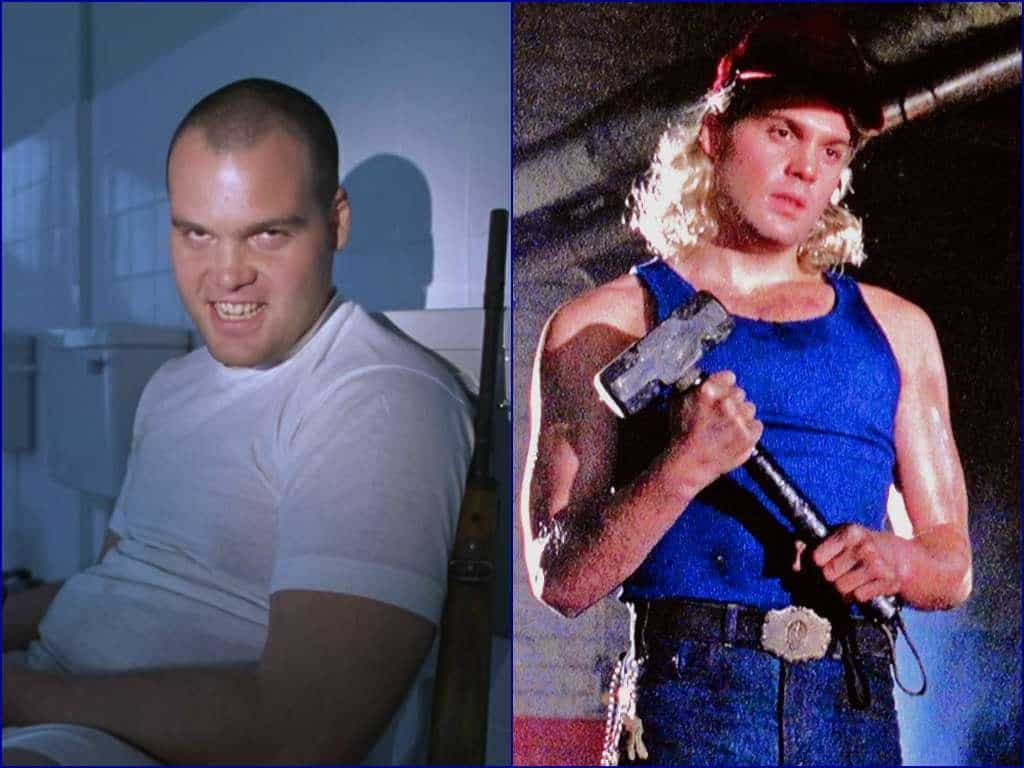 While two of his films from the 1980’s were released only a week apart, D’Onofrio appeared drastically different in each. While for Full Metal Jacket the actor had to gain around 70 pounds, he quickly shed the extra weight to play a garage owned in Adventures in Babysitting. 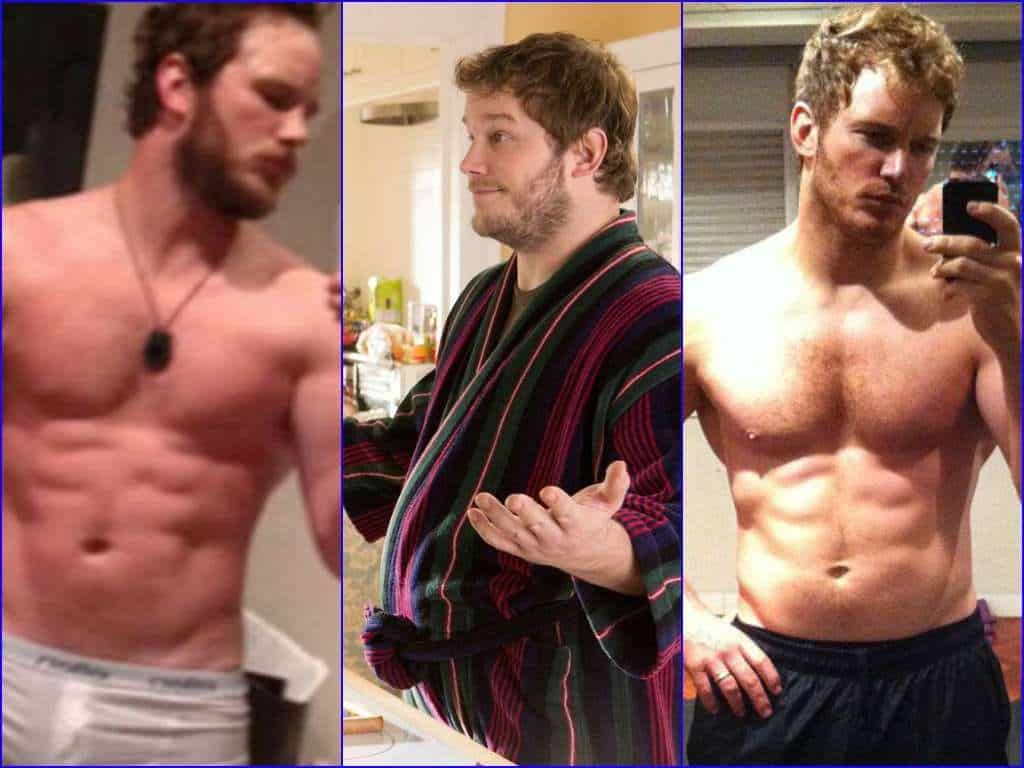 Chris Pratt’s weight fluctuation has been constant for several years. For his role in Moneyball, Pratt lost 30 pounds in 2011. Within that same year, he put on 50 pounds for Ten Years. He then had to muscle up to play a Navy SEAL in Zero Dark Thirty, gain 60 pounds to play an obese lawyer in Starbuck, and then shed the extra weight to play the muscled Peter Quill in Guardians of the Galaxy. 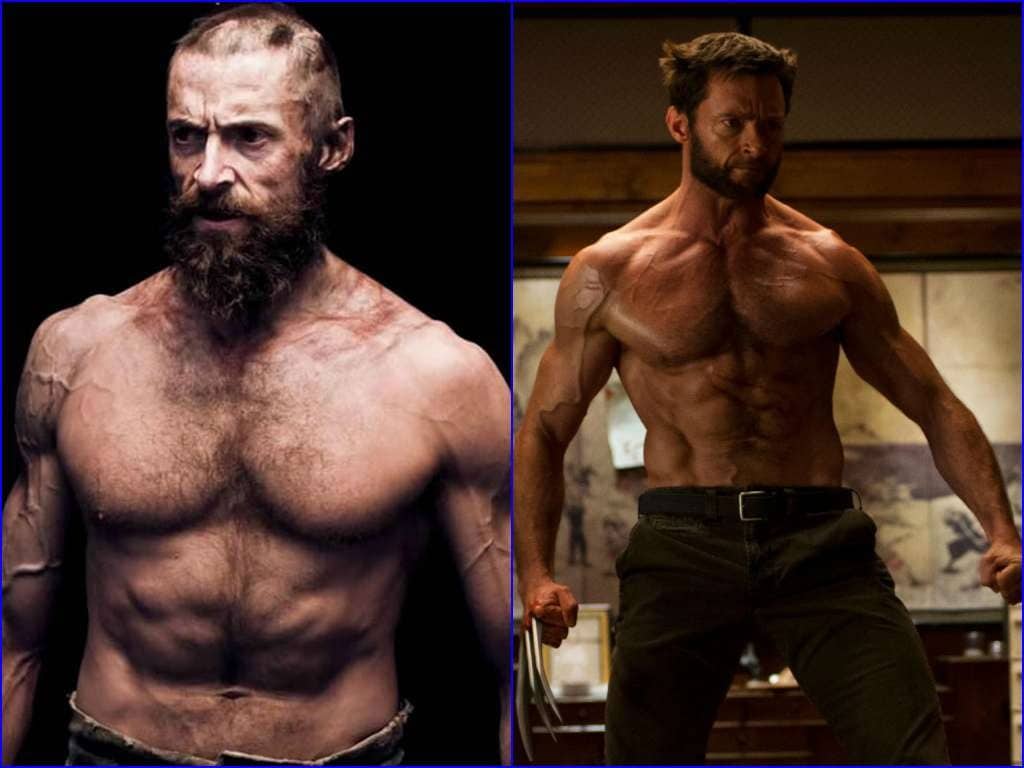 One of Jackman’s biggest transformations occurred during the filming of a single movie: Les Miserables. In order to play Jean Valjean in the first part of the movie, Jackman lost 20 pounds, before gaining 30 to play the same character in the second part of the film. Later, the actor put on 25 pounds of solid muscle to play Wolverine in the character’s title film. 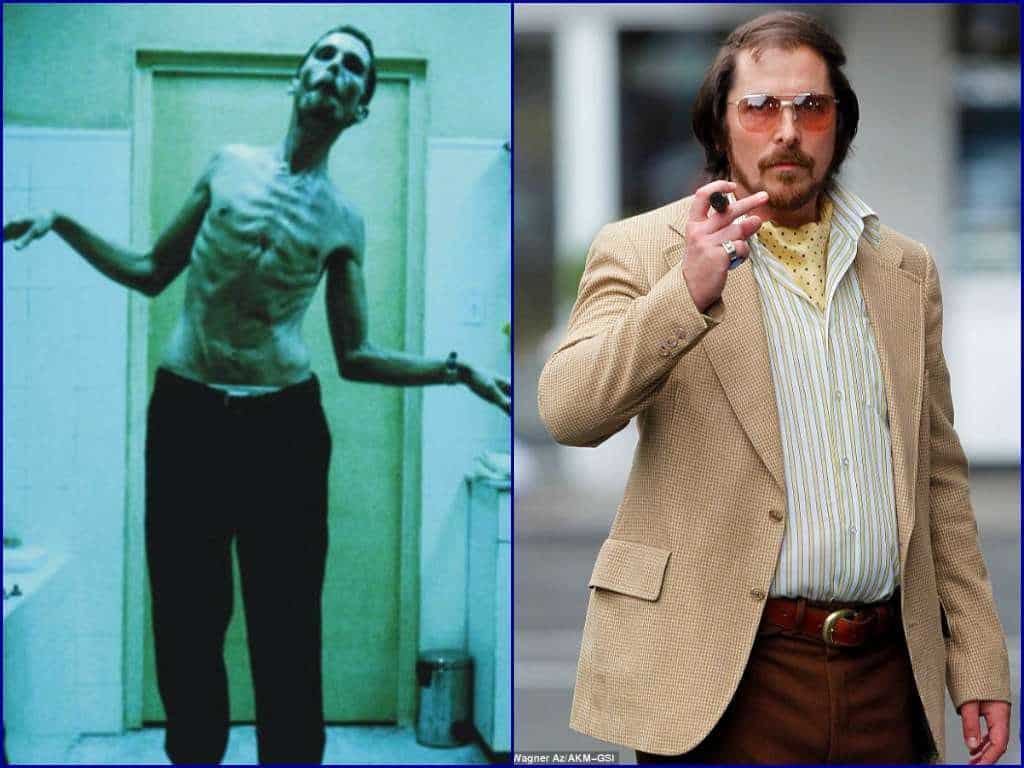 Christian Bale has seen both sides of the weight spectrum for his movie roles. Bale shed a whopping 62 for his role in The Machinist, and then after playing Gotham’s vigilante in The Dark Knight, gained 43 pounds for the 2014 film American Hustle. 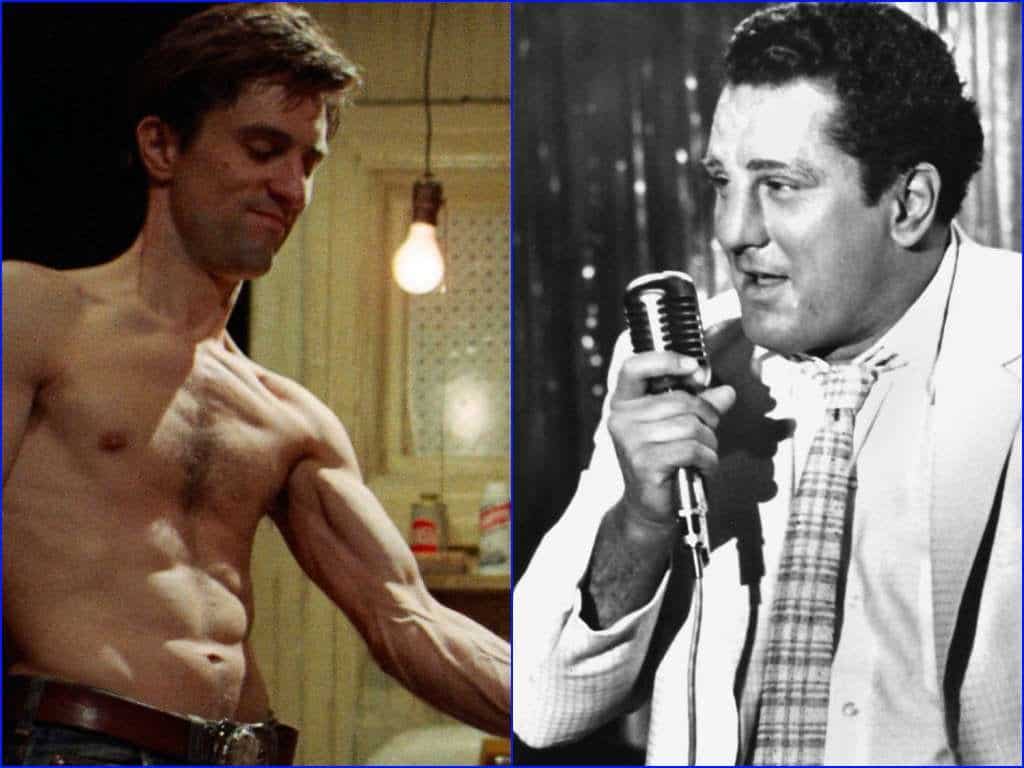 Another actor who has both shed and put on drastic amounts of weight for roles, De Niro first lost 35 pounds for his character in Taxi Driver. Then, four years later, the film Raging Bull actually delayed its production to allow the actor to put on 60 pounds for his role. 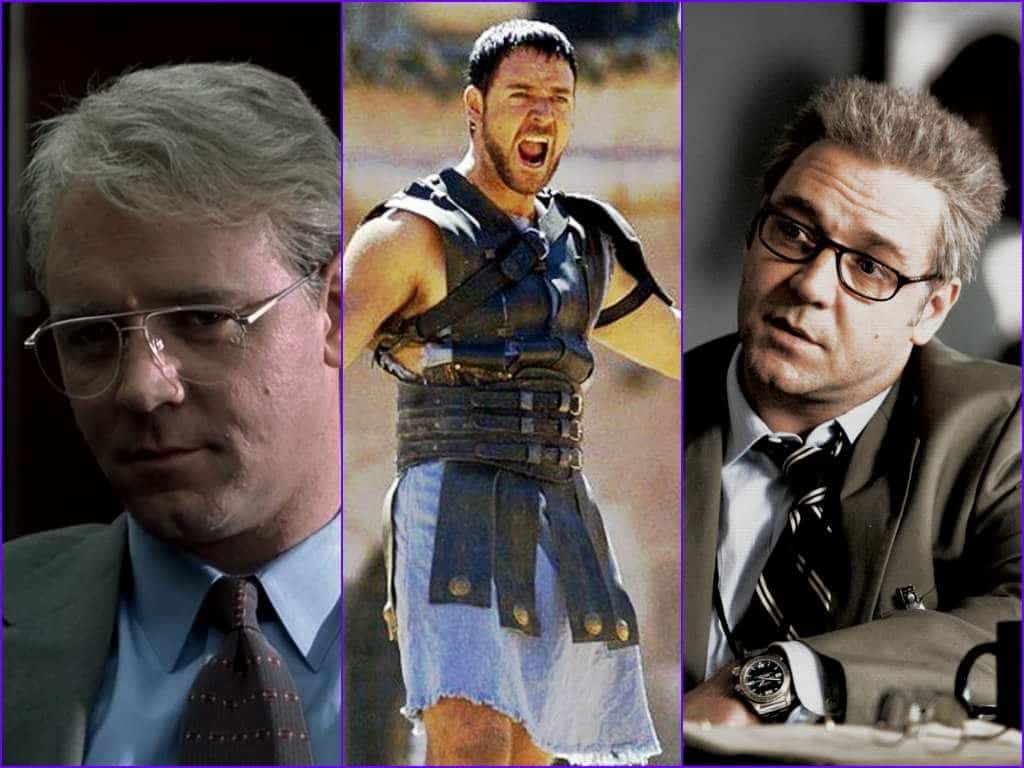 After gaining 40 pounds to play Jeffery Wigand in The Insider, Crowe had to quickly lose that weight and build muscle to play his notable role as Maximus in Gladiator. Eight years later, Crowe put on 63 pounds for his character in Body of Lies. 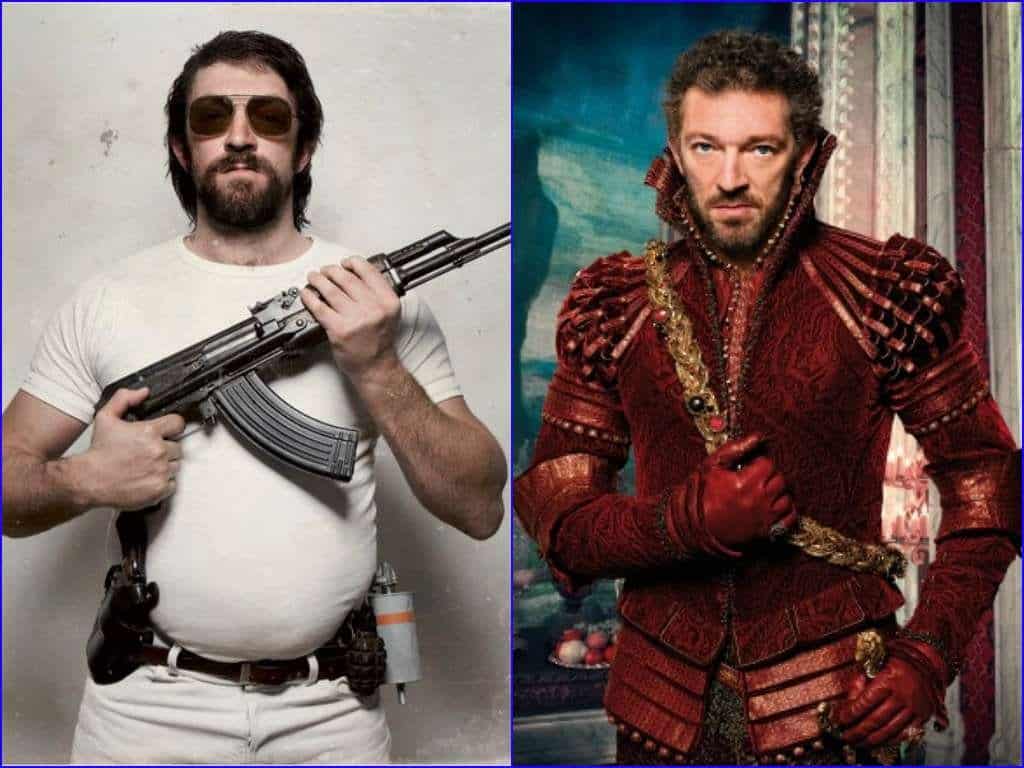 In order to properly portray Jacques Mesrine in the 2008 film Mesrine, Cassel put on 20 pounds. He later lost ten pounds to perform as The Beast in La belle et la bête. 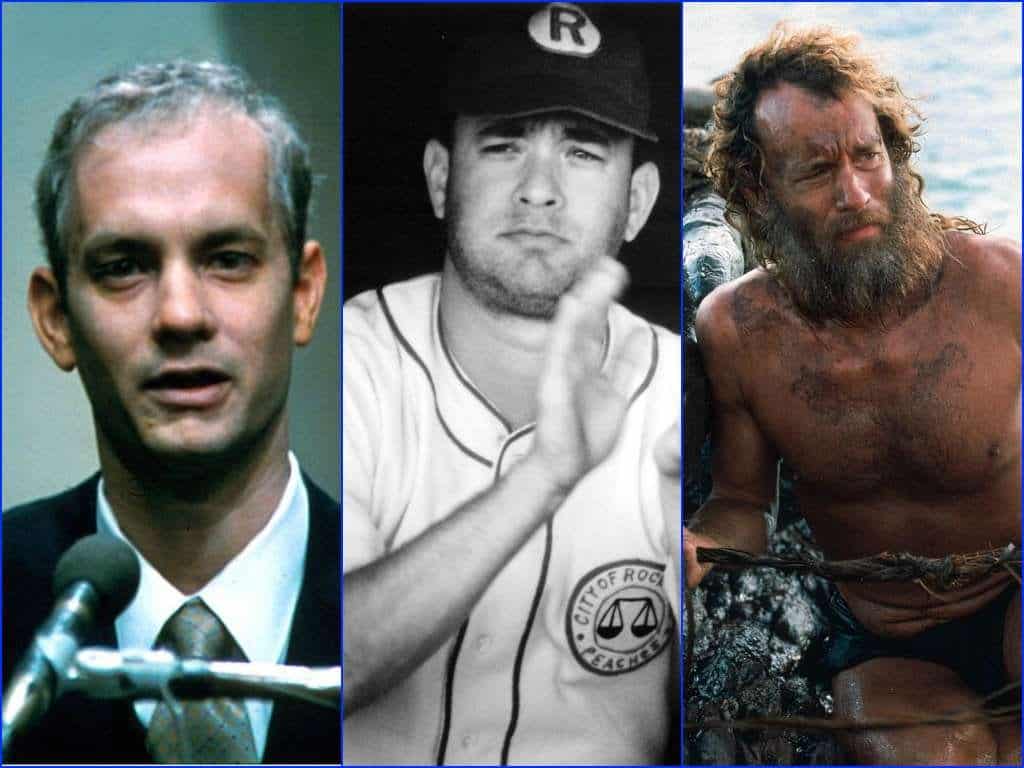