10 Unique Skills And Talents That Are Actually Useless

Imagine having a skill that no one else possessed in the world? Wouldn’t that be quite amazing? A lot of individuals are extremely gifted around the world, but only a few possess truly rare talents. Not all skills are useful though. Being able to endure large amounts of pain or having a photographic memory are examples of skills that anyone would love to have. This list is full of rare skills and talents that aren’t exactly useful and barely come handy despite being unique. 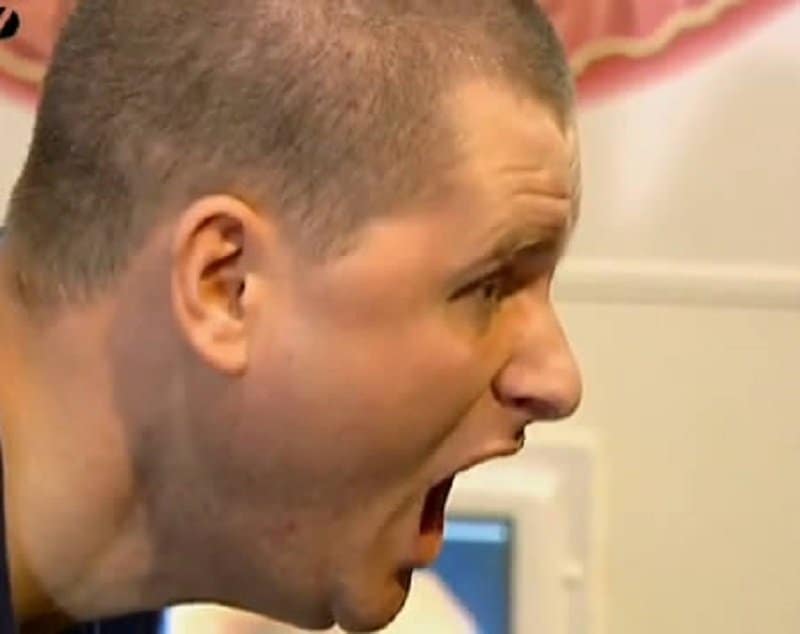 Paul Hunn can produce the world’s loudest burp. Despite it being a world record, it must actually be quite an annoying skill to possess. 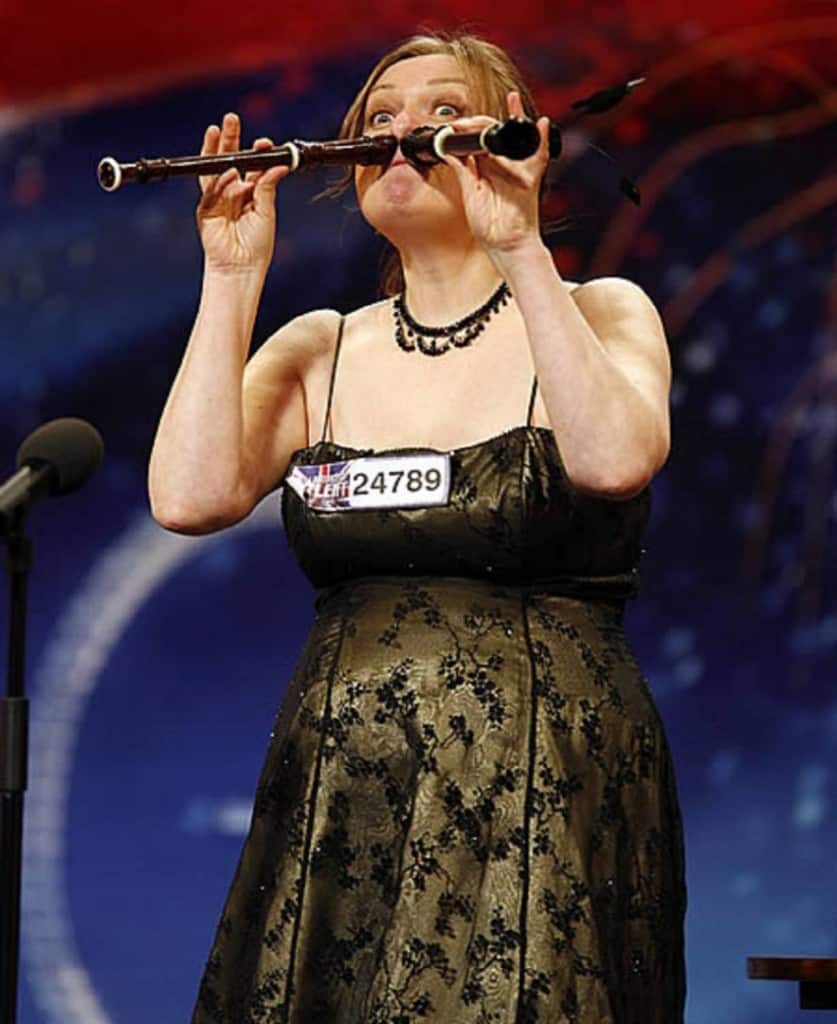 Claire Hawes was one of the most talked about performers on Britain’s Got Talent. She could actually play two recorders with her nose. Despite her producing great music with this skill, it actually looks pretty weird and isn’t exactly a skill Wonder Woman would be jealous about.