10 Uncommon Phobias That Are Beyond Bizarre

The human race has managed to develop and evolve in a way that ensures almost every single one of us is terrified of something. This base human fear – an instinct in most people – is there to prevent us from doing something stupid or dangerous and getting ourselves hurt or killed. Well, some people are terrified of different things – the type of things that are rather incredulous and a bit bizarre. So, here are ten completely uncommon phobias some people suffer from. 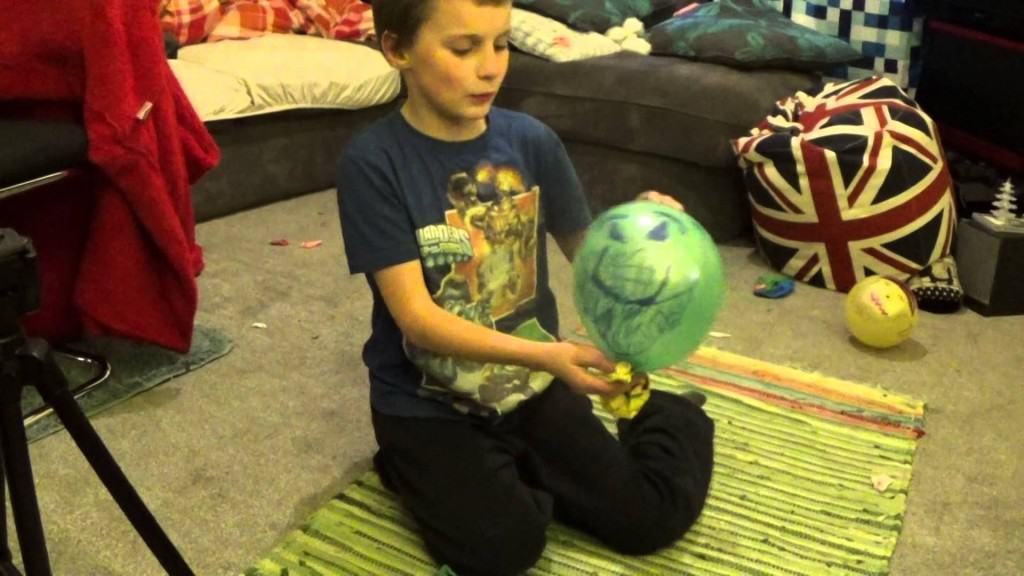 Globophobia, which is the fear of balloons popping, is a bit incredible. People suffering from this aren’t just scared of the balloon itself, but they are afraid said balloon is going to pop near them, emitting a loud noise. 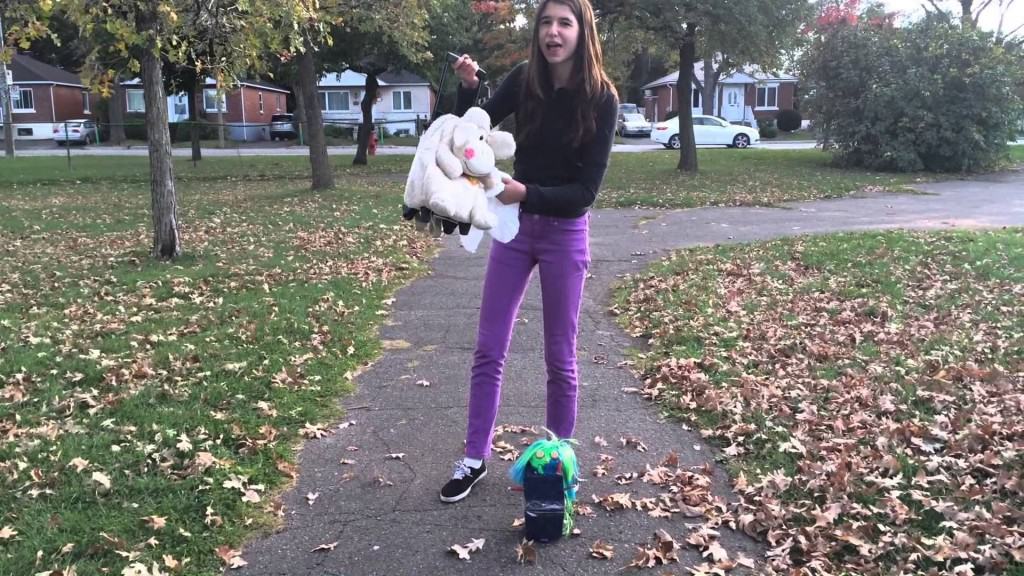 Honestly, we cannot even fathom how some people suffer from Ombrophobia, which is the fear of rain. Rain is one of the most relaxing noises to happen on this planet. Some people just can’t stand the wet stuff, though. 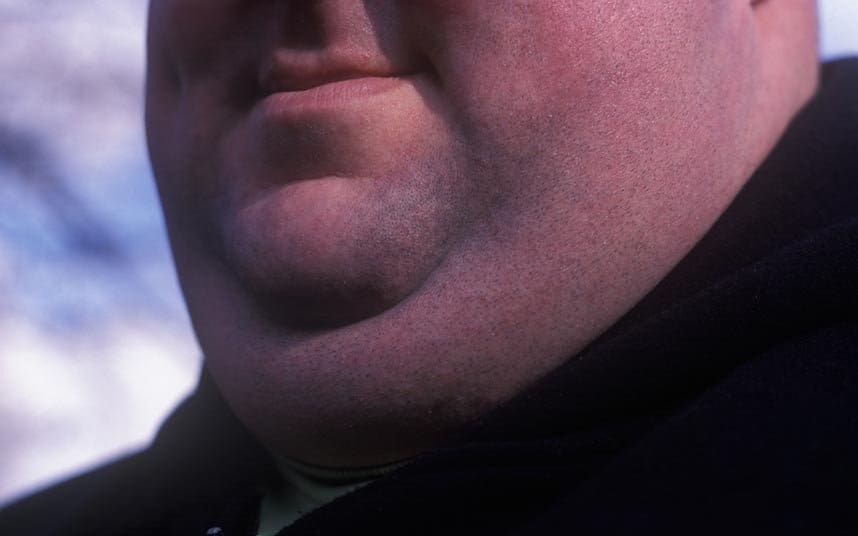 Geniophobia has to be one of the most terrifying fears of all time. Specifically because every single person has a chin, which is what this phobia is all about. Imagine being terrified of your own face or of that of your loved ones? 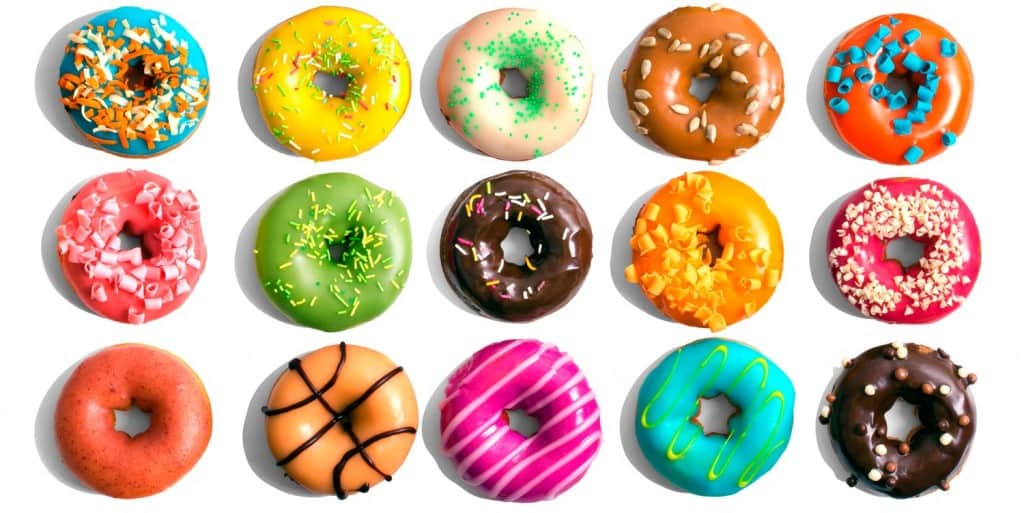 Trypophobia, otherwise known as having a fear of holes, will stop thousands of people from enjoying the warm, delicious, doughy goodness that is a donut from your local bakery. That is just sad and disheartening. 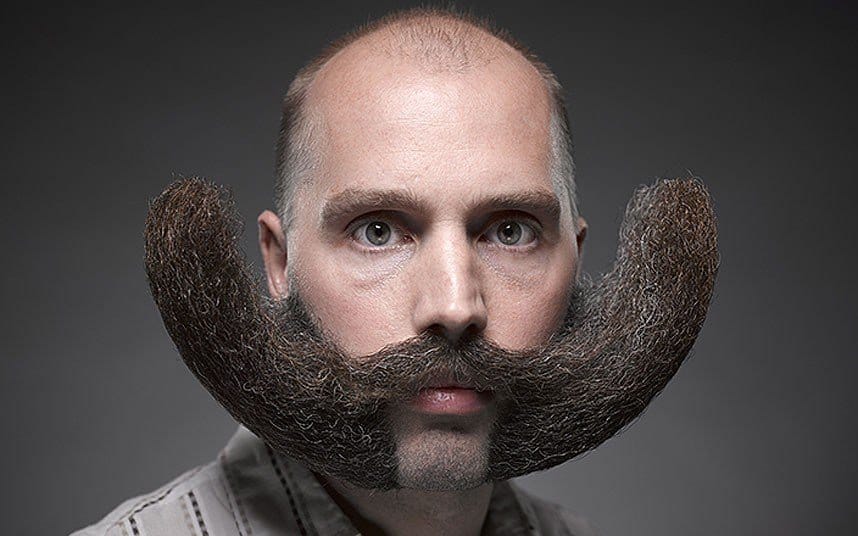 While there are millions of women who find bears on men to be completely attractive, those suffering from Pogonophobia cannot stand to even be near someone who has a beard. It simply terrifies them. 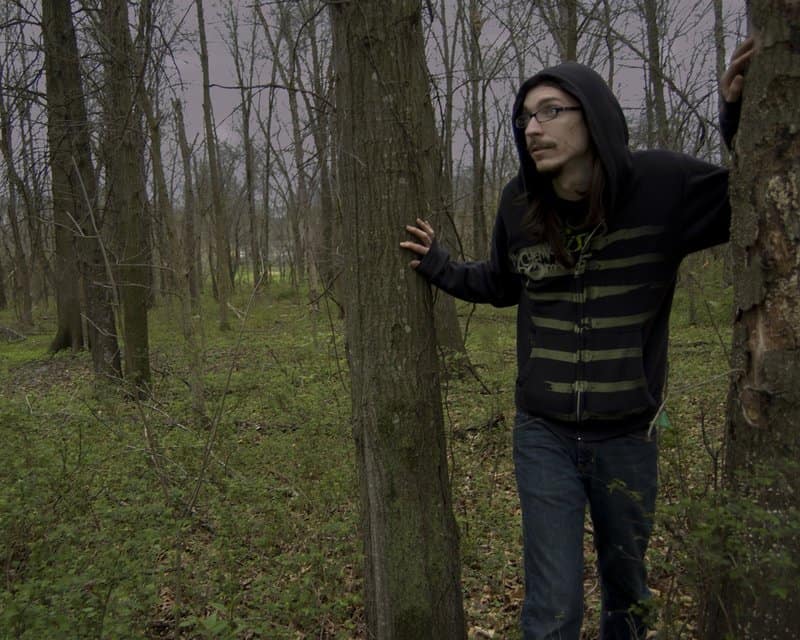 Hylophobia, the fear of woods, forests, and trees, could be completely understandable if someone was afraid of what was in the woods, especially at night, but just being afraid of them in general is beyond odd. 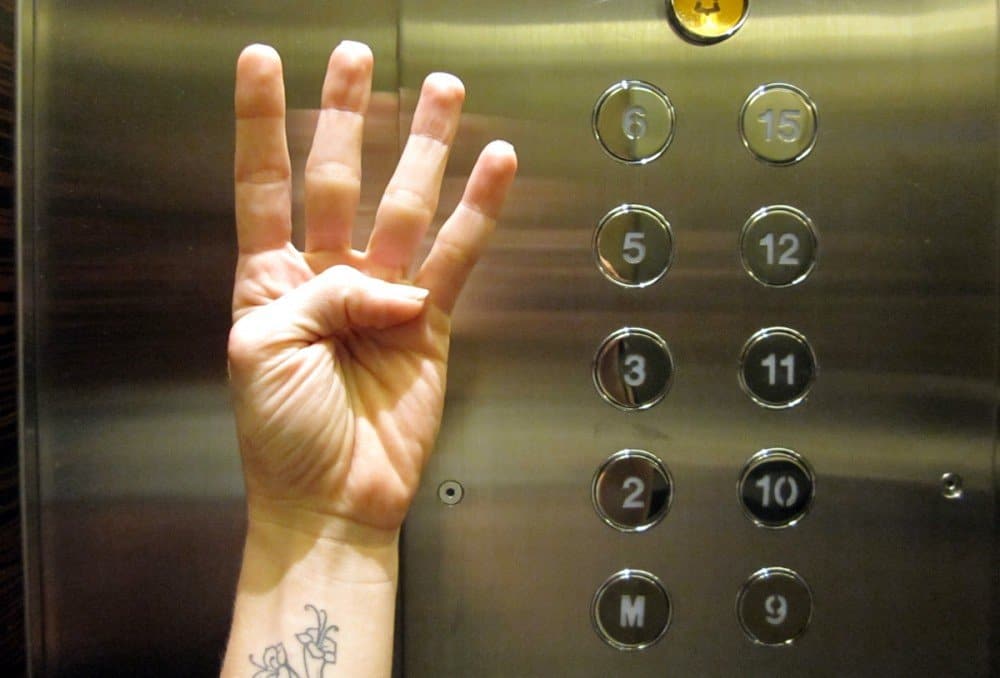 Tetraphobia is one of the most incredulous fears on this entire list. It is the fear of the number four, specifically. The thought of only being able to count to the number three is horrendous. Let’s hope no accountants have this particular fear. 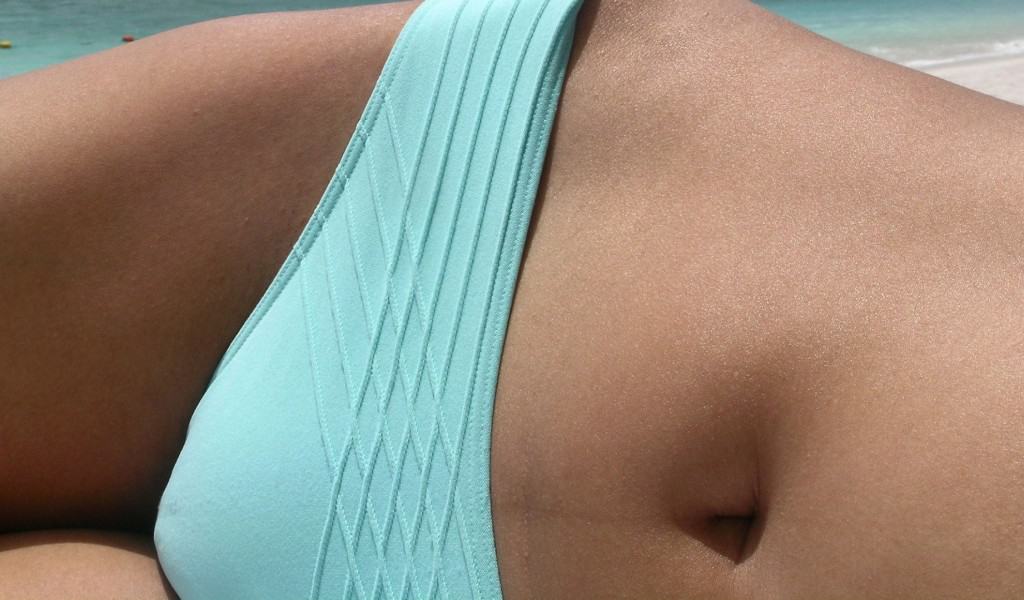 Again, this is one fear that almost everyone will have problems living with. Omphalophobia is the crazy fear of belly buttons. We’ve all got one, but some people just can’t stand to be near them whatsoever. 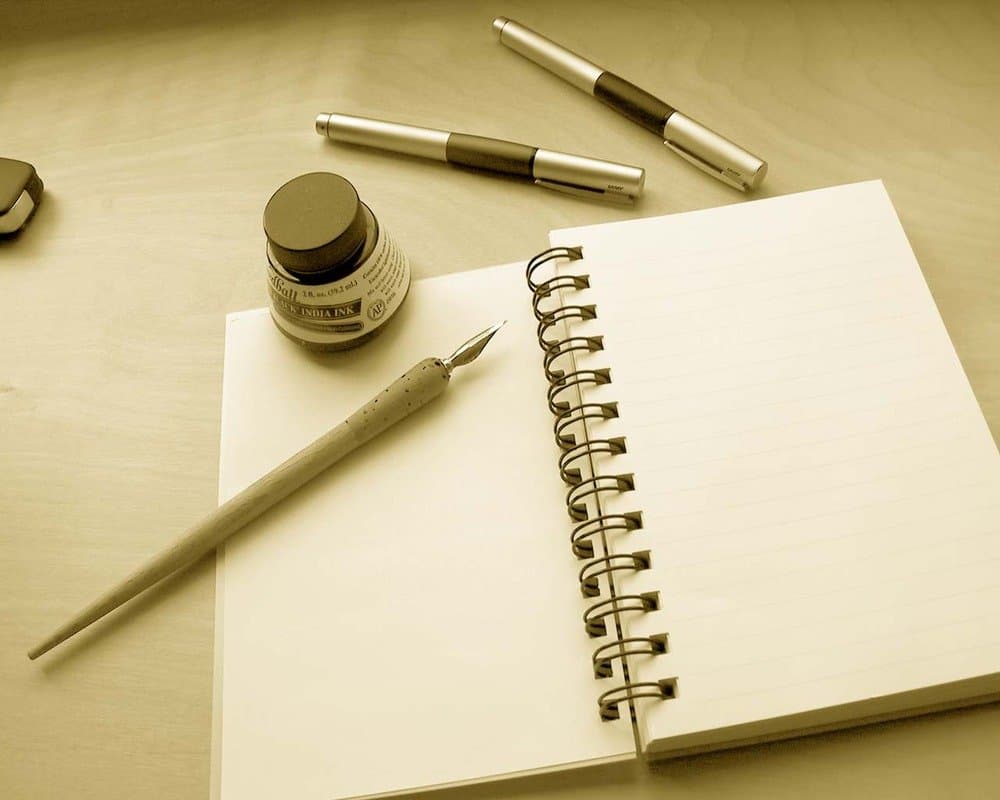 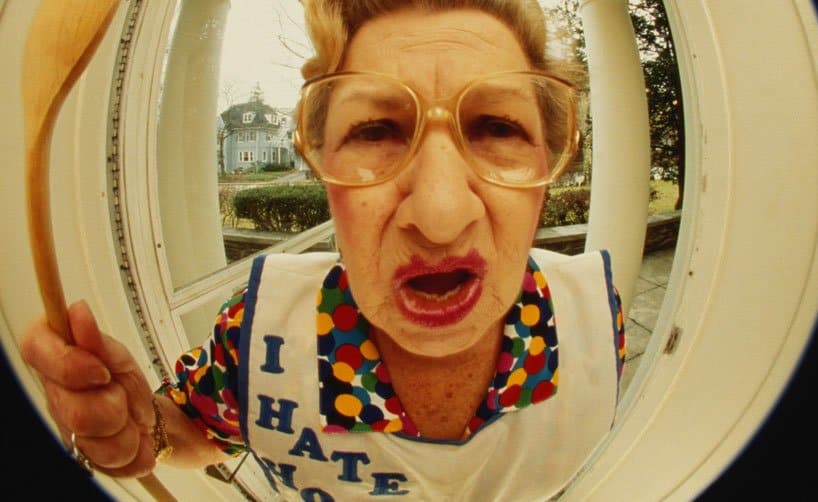 We’re almost positive that every single person in the world, specifically men getting married, have this particular fear. Pentheraphobia is the terrifying fear of your mother in law, and rightly so.