Theme parks are meant to be wondrous and fun places where adults and children alike can enjoy themselves on various rides and attractions. They are often described as some of the happiest places on Earth and famous examples like Disney World are able to attract millions of visitors every single year. Things can go wrong, even though they are usually incredibly safe. Unfortunately, when accidents do happen at theme parks, the consequences can be severe and those involved will often suffer serious injuries or even death. 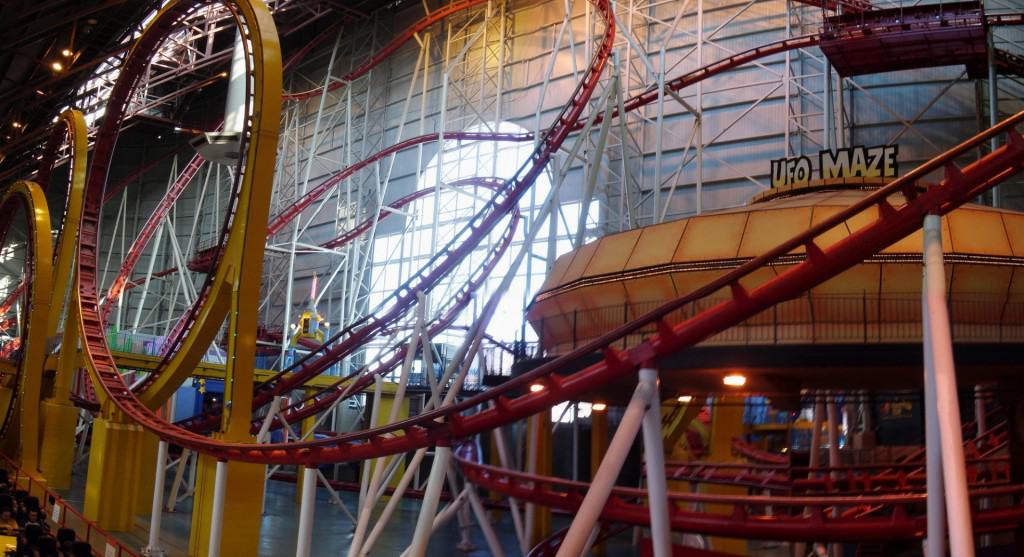 Galaxyland Amusement Park is home to one of the largest indoor rollercoasters in the world. Known as the Mindbender, it is now best remembered as the scene of a terrible accident that killed three people. During the ride a car derailed from the track and flew through the air before landing on the ground, leaving multiple others with horrific injuries. 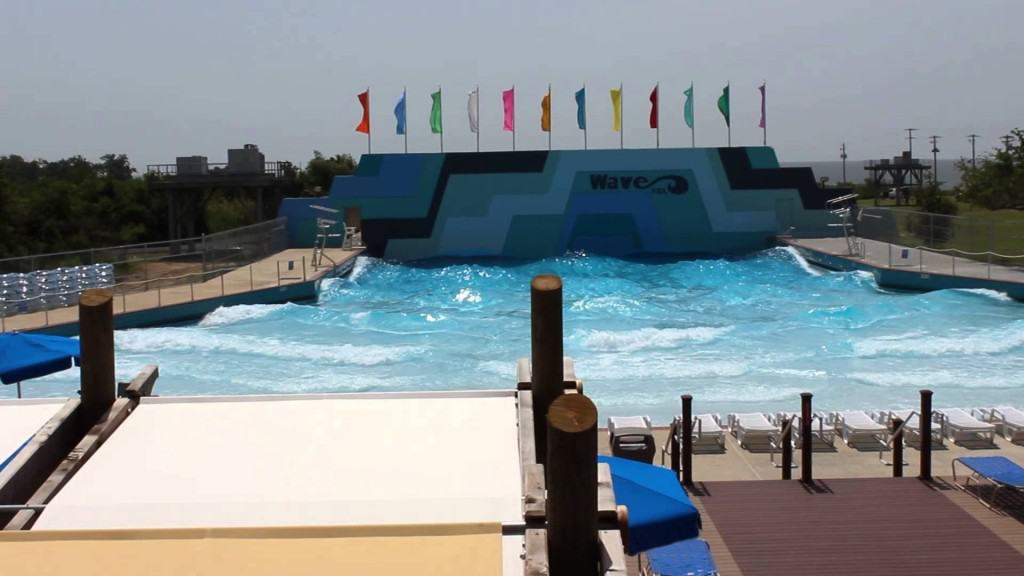 Action Park has developed a terrible reputation due to a number of accidents that have seen six people die. The most prominent amongst the rides that led to fatalities was the wave pool, an attraction that had led to the deaths of several people of various ages when they got into difficulty and drowned. 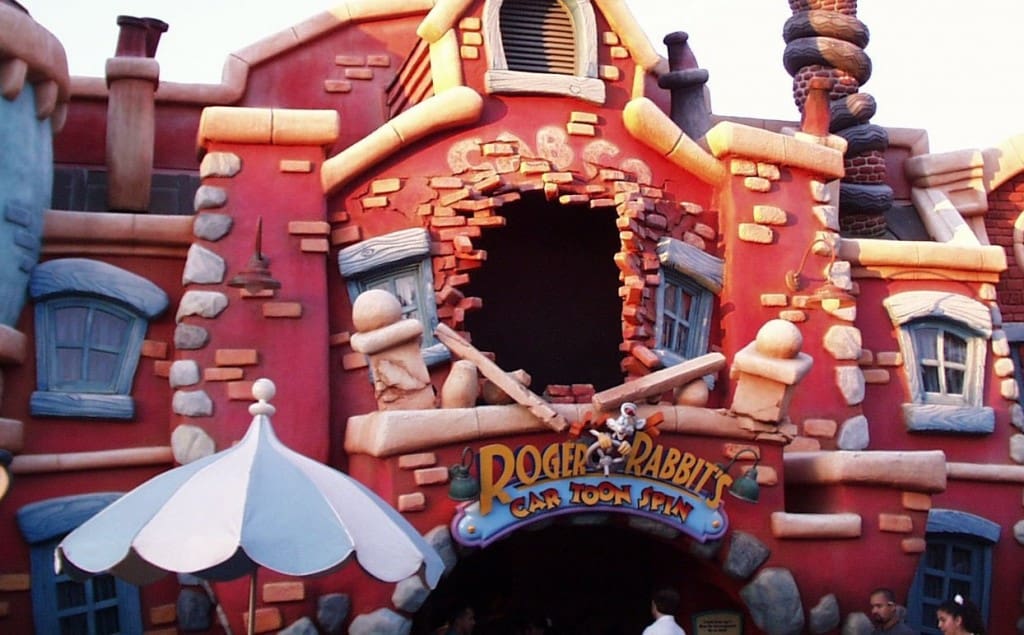 A four year old boy was left paralyzed and with life-threatening injuries in 2000 when his safety bar failed to lock in place and he fell out of his car on the Roger Rabbit’s Car Toon Spin ride. He became trapped under the car, which effectively folded his body underneath it. Around nine years later, the then 13-year-old unfortunately died from complications while in hospital. 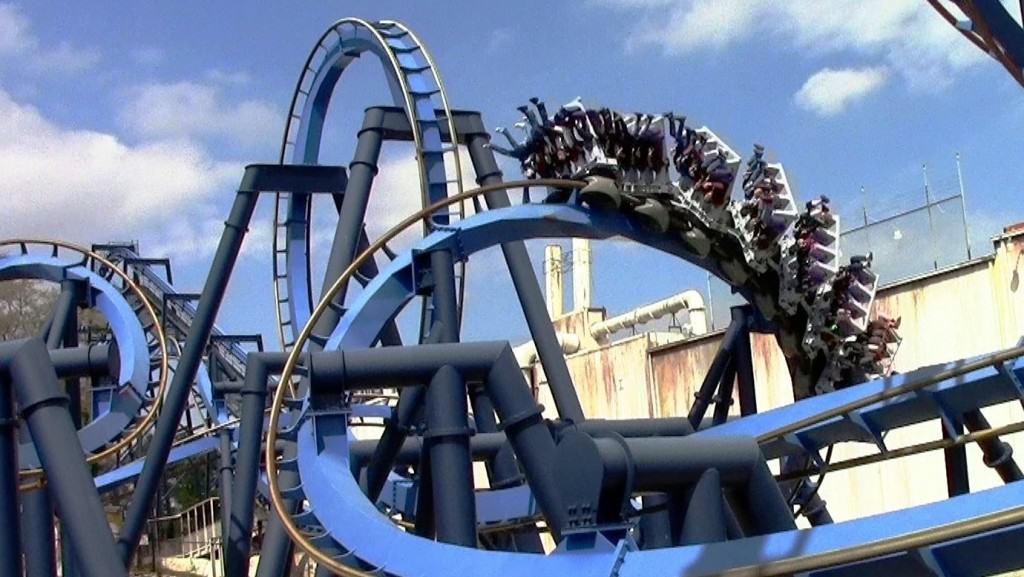 Batman: The Ride at Six Flags Over Georgia was the scene of an incident in 2008 that saw a man killed when he climbed into the rides enclosure to retrieve a hat. As he hadn’t told staff what he was doing, the ride continued to operate as normal and struck him while he was walking underneath it, leading to his decapitation. 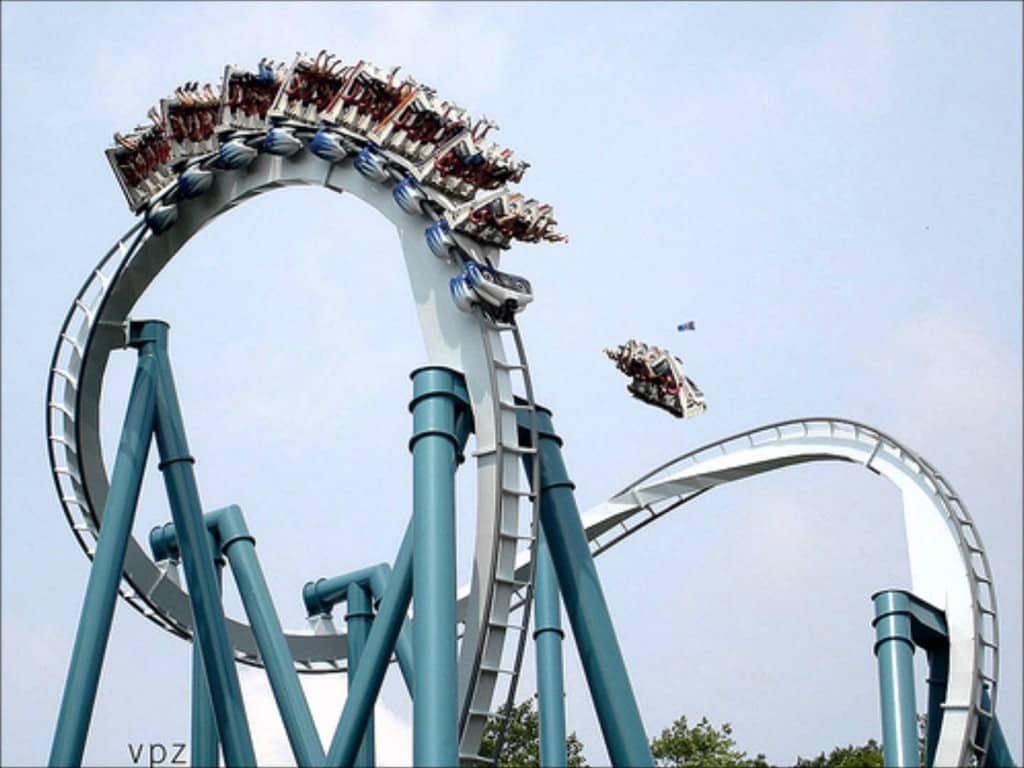 A problem with the axle on one of the cars of the Fujin Raijin II Roller Coaster in Expoland led to the train derailing, causing multiple carriages to fly off the tracks. One 19-year-old was killed in the accident, which occurred in 2007, while a further 19 were seriously injured. 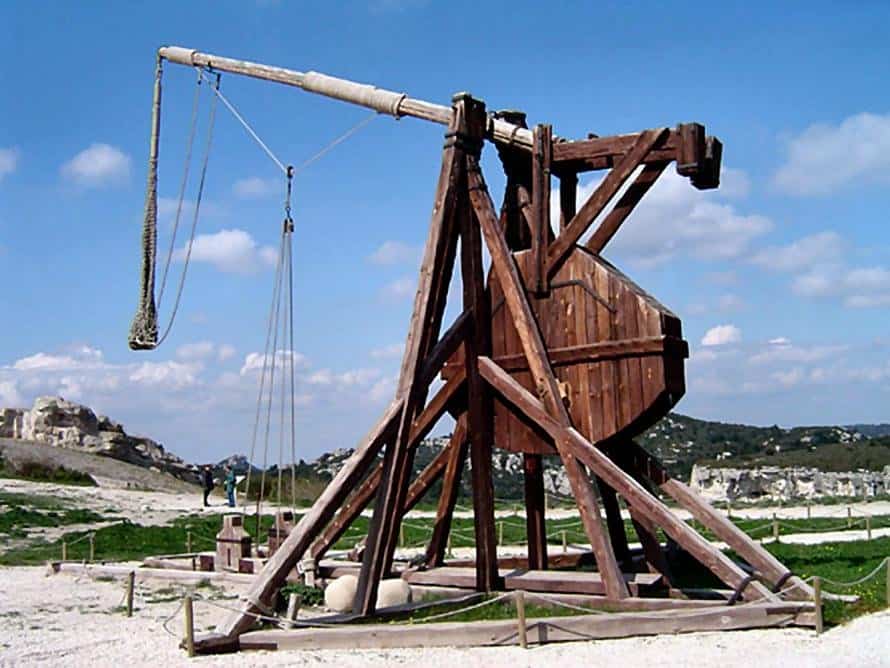 Water parks are often not seen as very dangerous as people are generally not hurtled around tracks at high speeds. However, the Middlemoor Water Park was the scene of a terrible incident that saw two students thrown from a giant trebuchet. Due to a problem in the calculations made by the builders, the safety net was not in the correct place and both students had a fatal impact when they hit the ground. 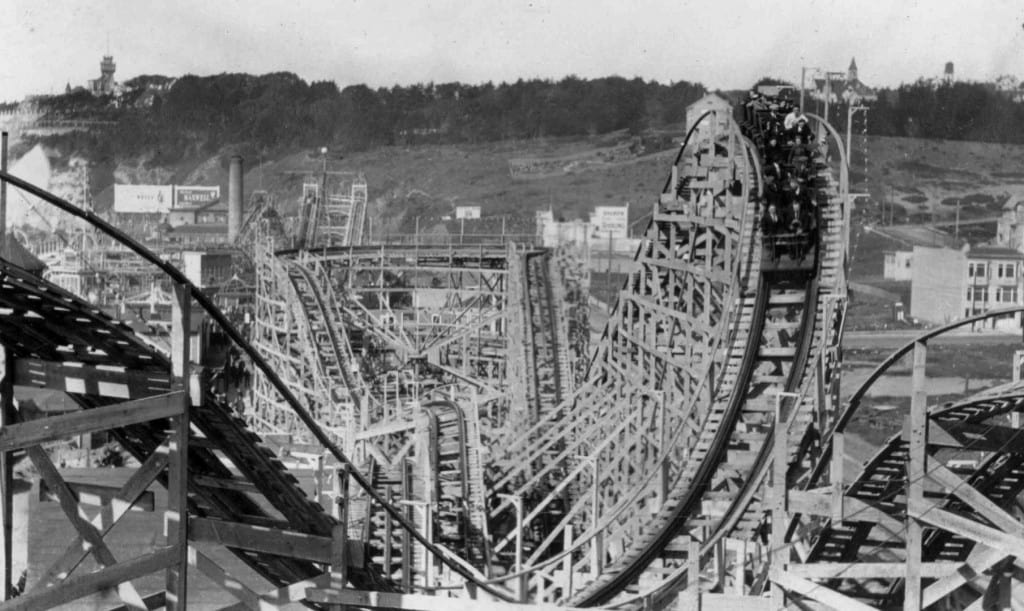 The Battersea Fun Fair in London suffered a tragedy in 1972 when the Big Dipper roller coaster suffered a serious malfunction that saw several cars become loose and rolled back at high speed towards the station. Five young children were killed almost instantly while scores of others were taken to hospital in critical condition. 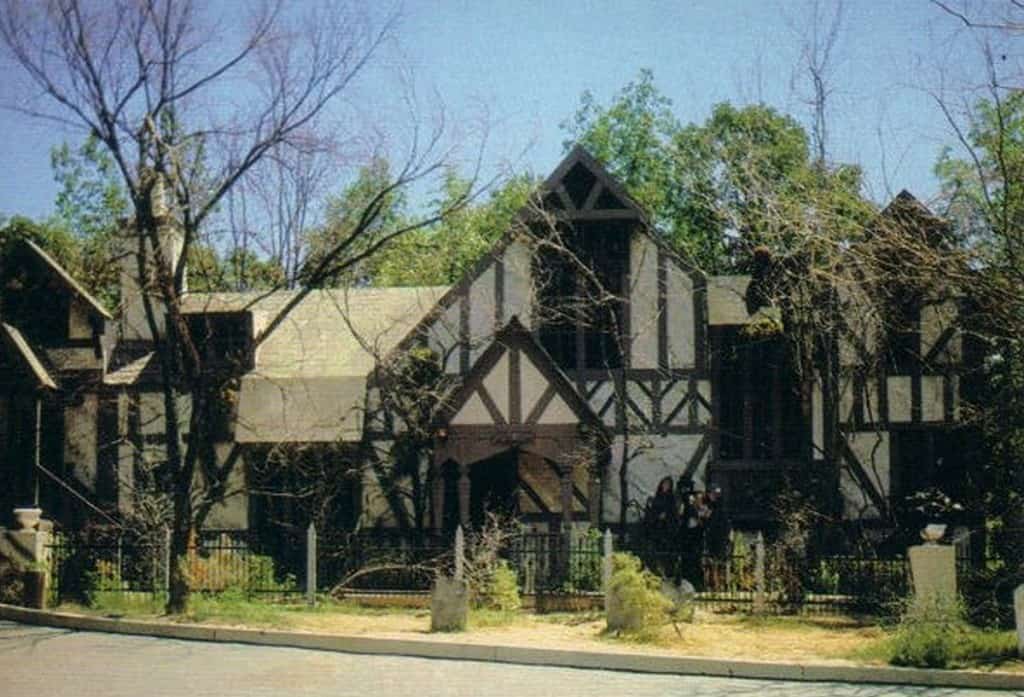 Eight teenagers were tragically killed in a blaze that seriously injured dozens of people. The teenagers had been caught after the haunted castle burst into flames in 1984 and they couldn’t escape from the building. 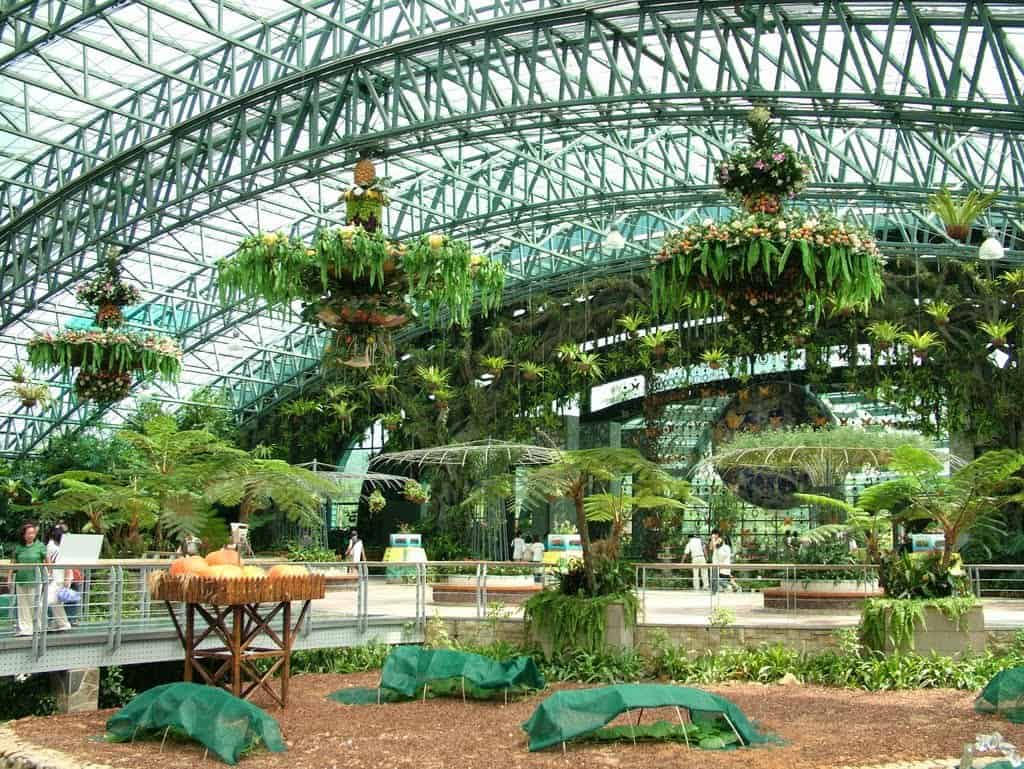 The Overseas Chinese Town East has a ride known as the Eco-Adventure Journey that attempts to simulate a rocket launch into space. During one ride in 2010, a car came loose and began to smash around inside the dome, which then started a fire within the structure. When the car eventually came completely loose and fell 35 feet to the ground, six people were killed and 10 were severely injured. 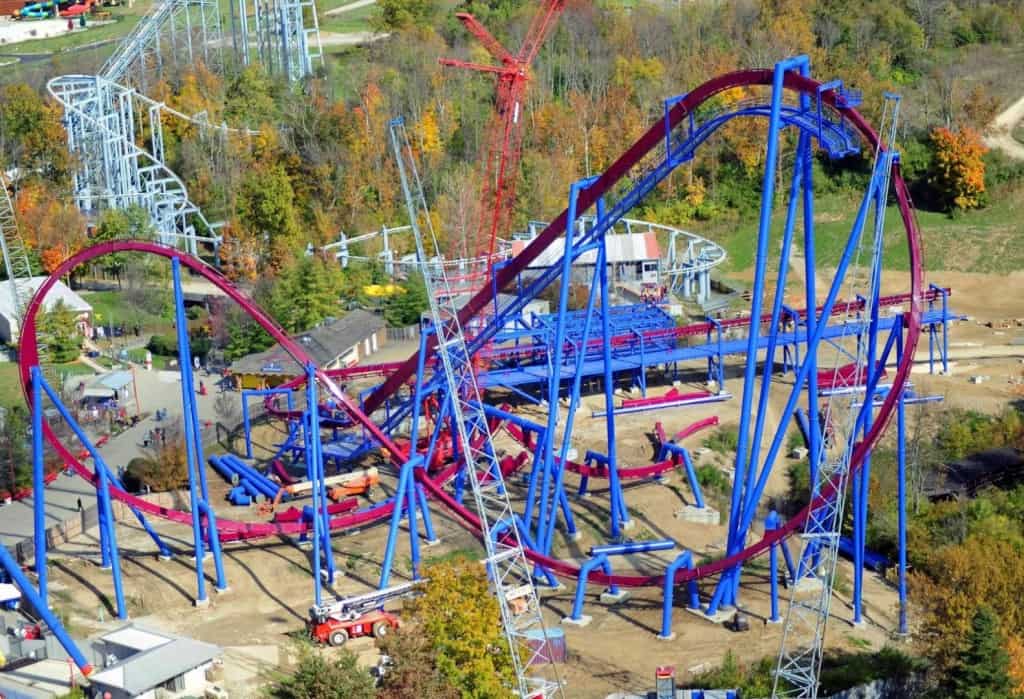 June 9th, 1991, proved a rather deadly day for Kings Island, as a 32-year-old woman who was intoxicated fell out of a ride to hear death. Another two individuals, a park employee and a guest, tried to help a man who had fallen into a pond, and were then electrocuted by the pond’s circulation pump.