10 Things People Have Tried To Fix With Everyday Items

We’ve all heard that once something is broken it can’t be fixed, whether it be your heart, your trust or just a broken plate. And we all have that one person that comes into our lives and fixes everything for us, but it’s better to have that one person come into your life be an engineer — then they’ll be able to fix almost anything for you. But what you don’t expect is for them to be amateurs and to just tape a broken plate together. Check out these 10 things that people have tried to fix with everyday items to get an idea on how you can fix some of your broken things. 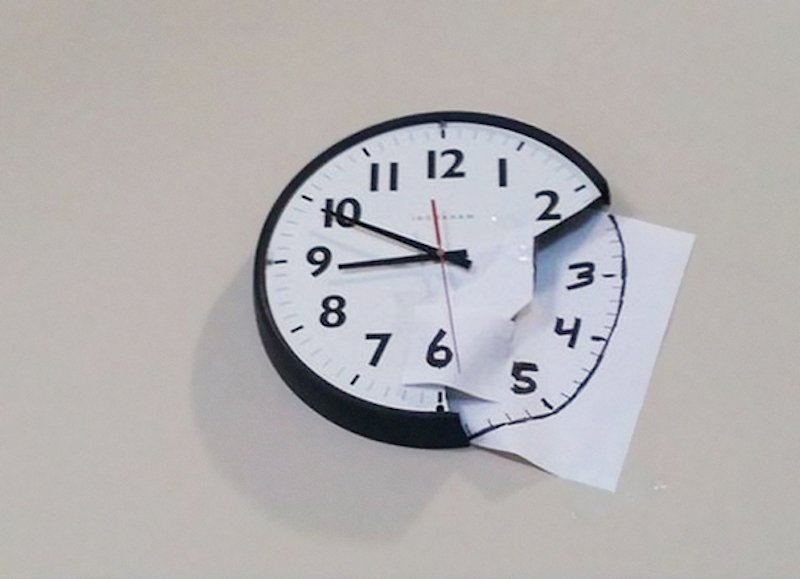 Have you recently thrown something at your clock and broken it and need a new one? Don’t buy a new one, just do what this person did and draw the other bits on a piece of paper and stick it to the remains of your broken clock. 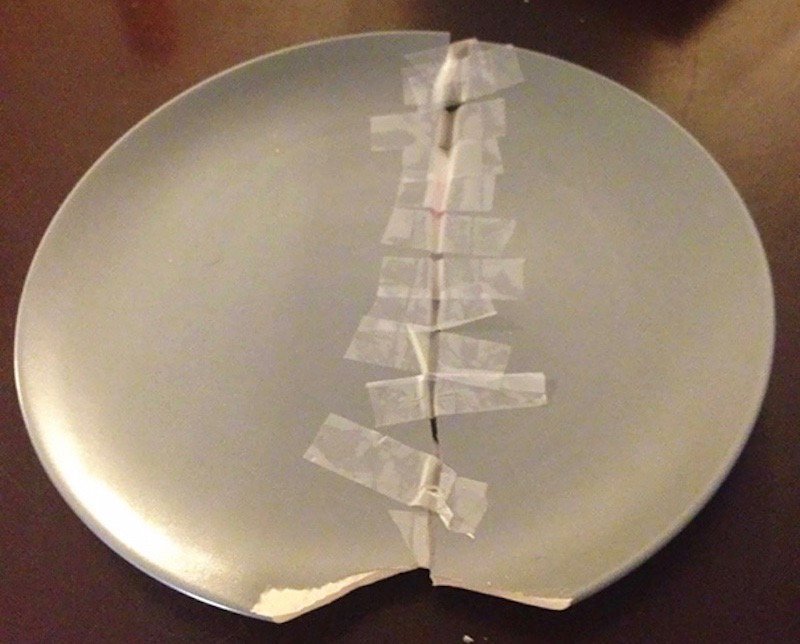 Have you ever broken your favorite plate and wanted to get it fixed? Instead of having to pay someone to fix it, or instead of buying a new one, why not just tape it back together? 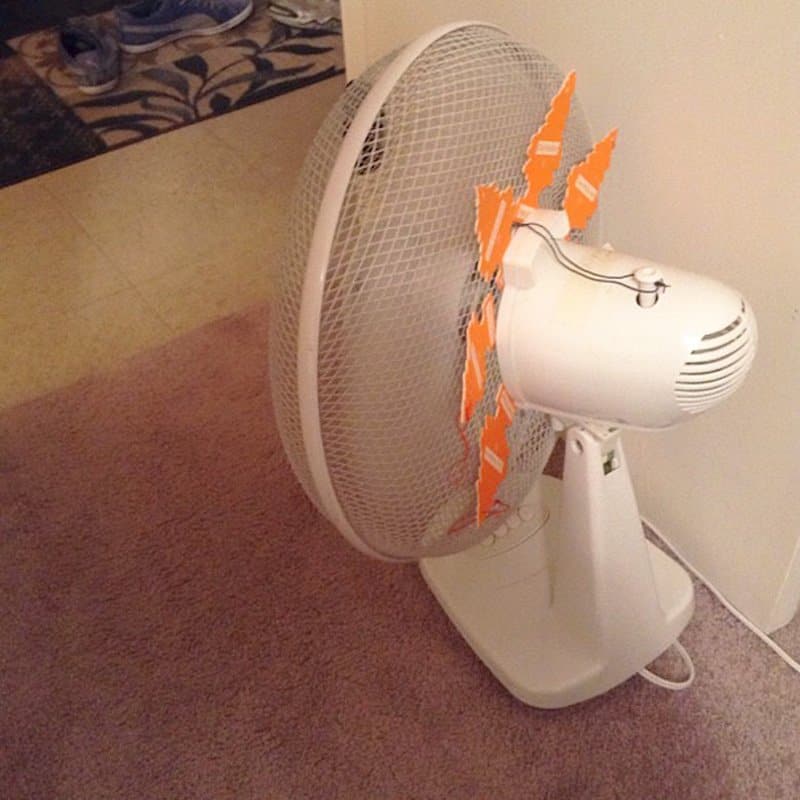 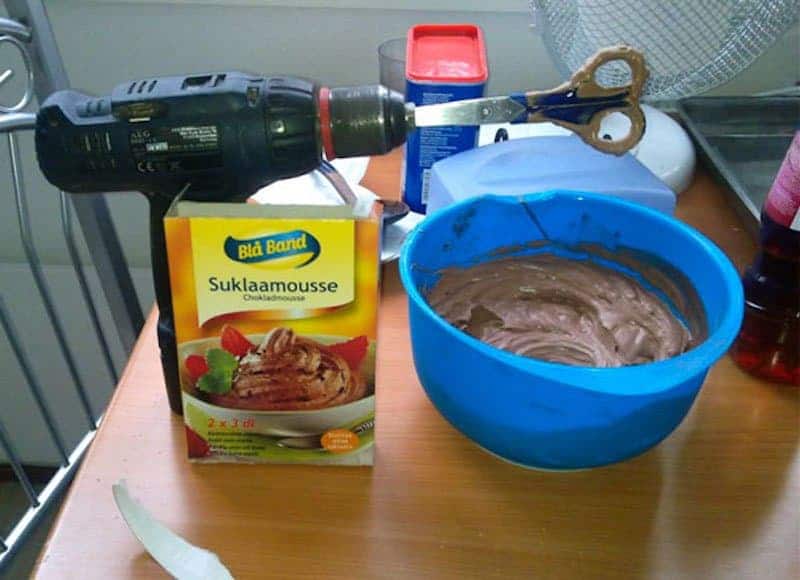 Don’t have an electric whisk? No problem, just make your own like this person did!

If Duct Tape Doesn’t Fix it… 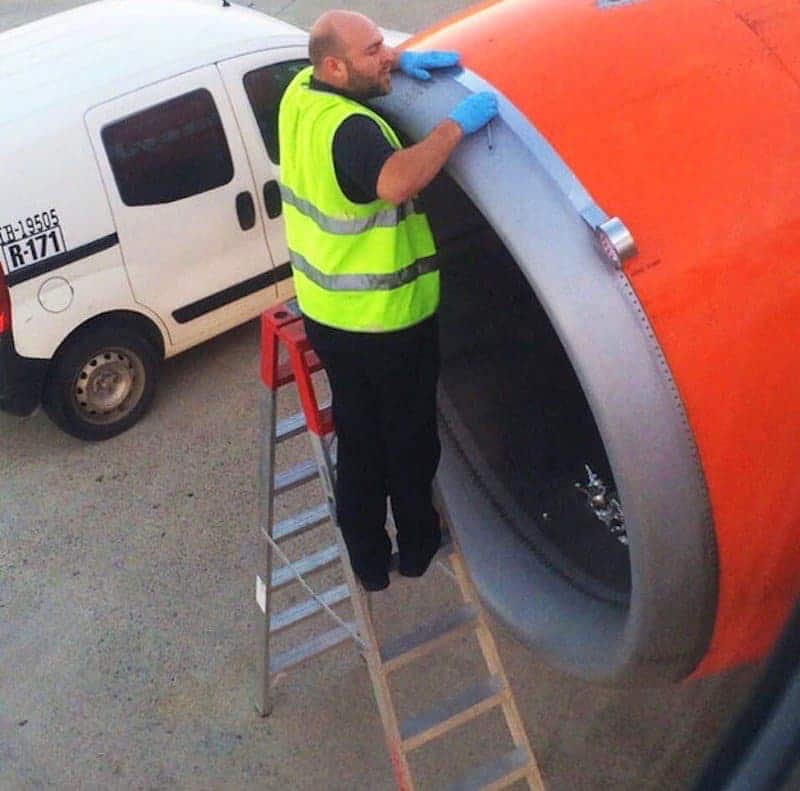 Would you be scared and want to get off of the plane if you saw someone fixing the engine with duct tape?

We Need A New Shower Head… 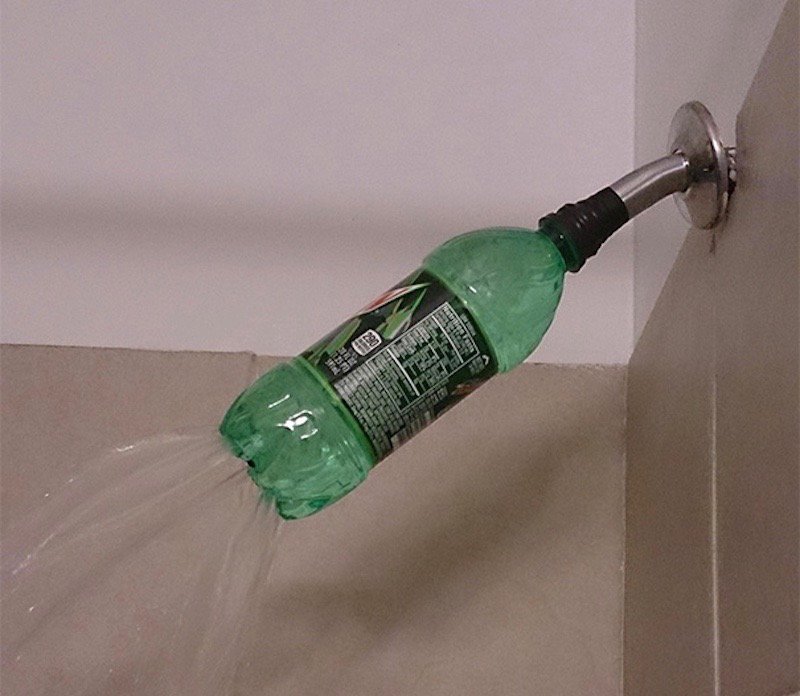 Don’t want to spend money on a new shower head? Just put holes in the bottom of a bottle and use that! 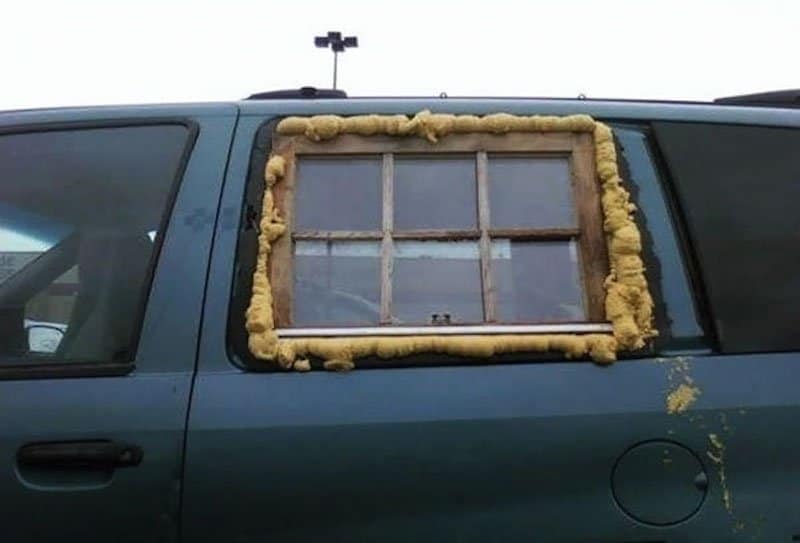 This person has come up with a brilliant idea on how to replace your own car window — shame it won’t wind down. 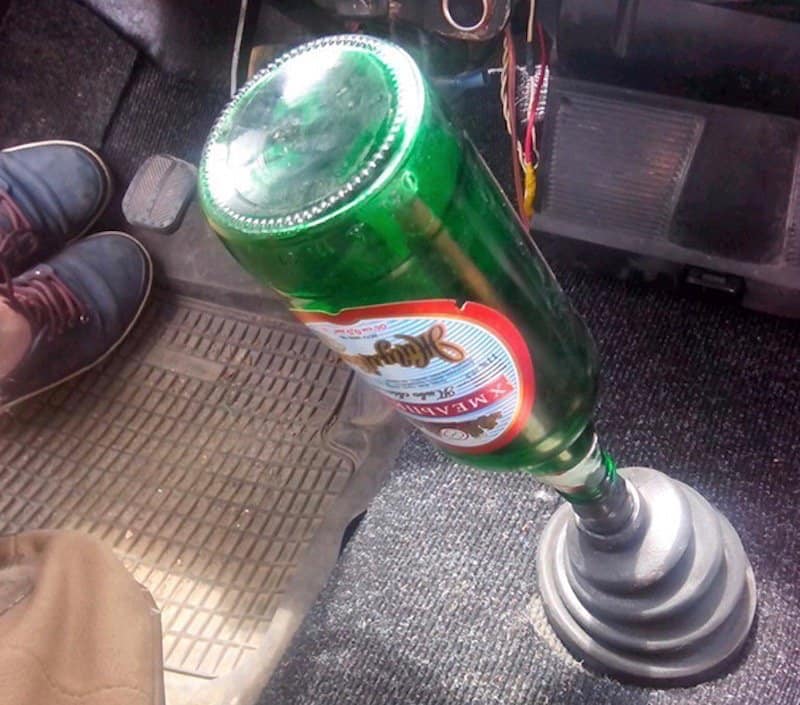 Hey, where did you buy your gear stick from? 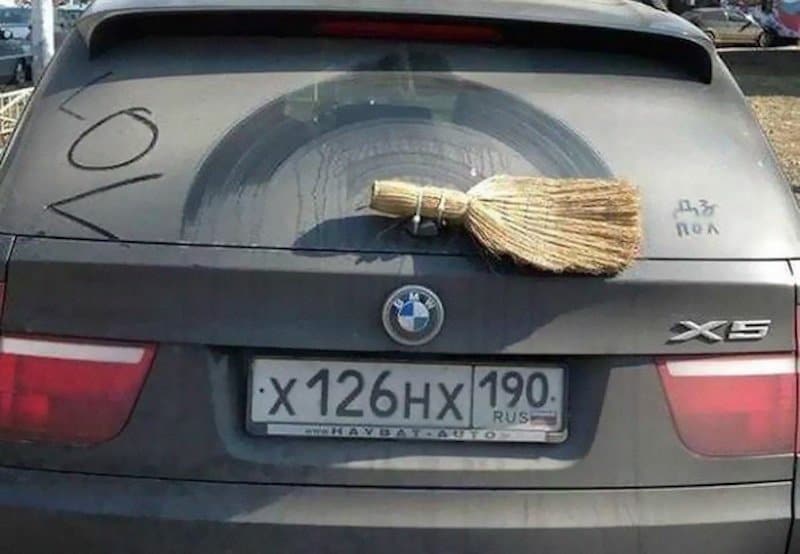 Need a new windscreen wiper? Why not just use the end of your broom? 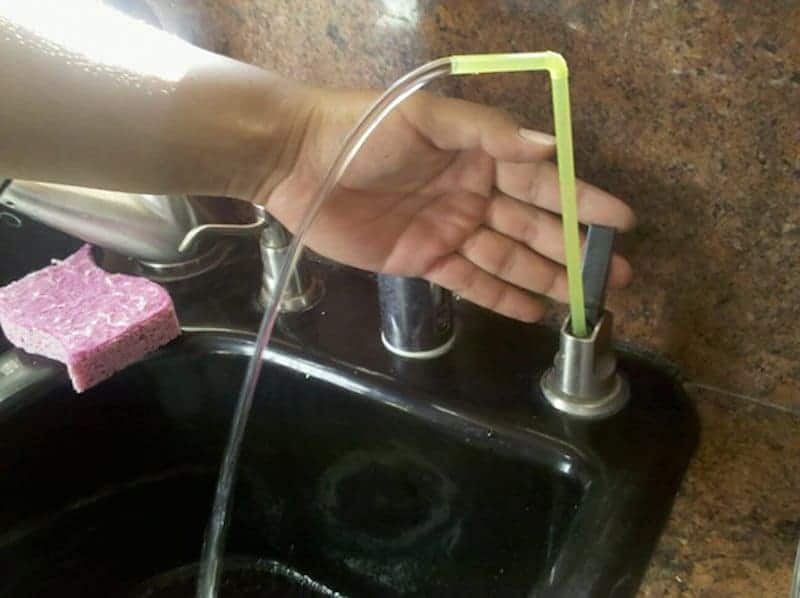 If you ever want a drink and have a water filter next to the tap but it breaks, you can always just use a straw, it all works the same after all.