Some of us have read some pretty weird stuff in school, but much of it doesn’t compare with the literature on this list. Most of what is offered in school may be a little strange, but is usually still readable. Ranging from the unreadable, to the nonsensical, to inspired by order and constraints, this list of literature types will make you think about books a little differently. And maybe add to your list of books to avoid.

This writing isn’t really writing at all. Here we have an art form that resembles writing, but actually contains no words or real letters at all. It’s called asemic writing. Its name derives from a medical condition called asemia in which people, often stroke patients, are unable to understand signs and symbols. While the letters themselves are meaningless, the art work often transcends language.

We Make Our Own Reality 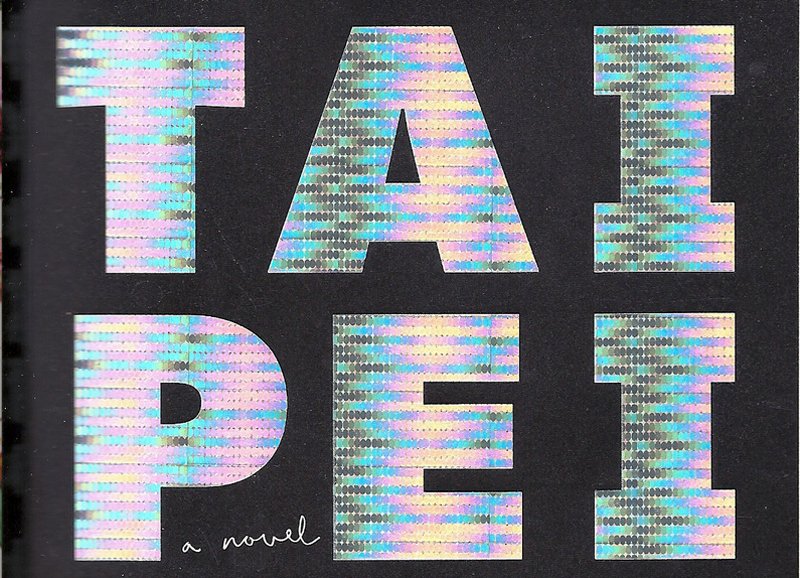 Taipei, a novel by American author Tao Lin, is an example of alternative literature that is called, inconsiderately, “Asperger’s Realism.” This literature is known for being quite emotionless and robotic. That said, it also has tendency to bend the truth. Authors of this style claim to write about really private matters, like their sex lives or their use of drugs, but in truth, they are not being as honest as they seem. 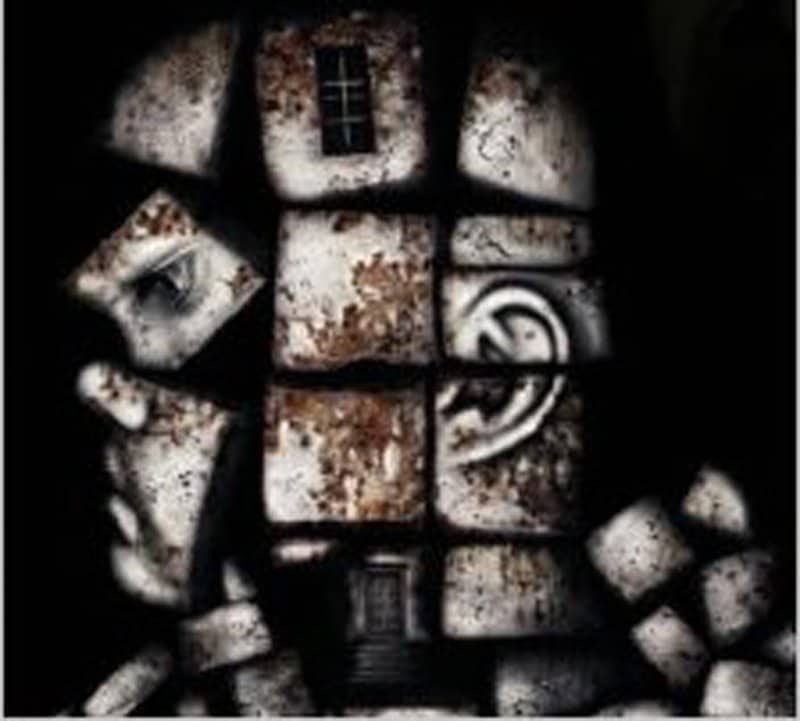 One of the newest literary styles on this list, Bizarro Fiction was officially born in 2005. It takes the strange and the silly to a whole new level. For example: The picture above is taken from the cover of House of Houses, by Kevin L. Donihe. In his novel, a man falls in love with his house. Okay, so far so good, we’ve seen this in the movie Her. But this love affair ends as his house is slaughtered in a “house holocaust” that happens the day before their wedding. Yeah, that didn’t happen to the smartphone in the movie. 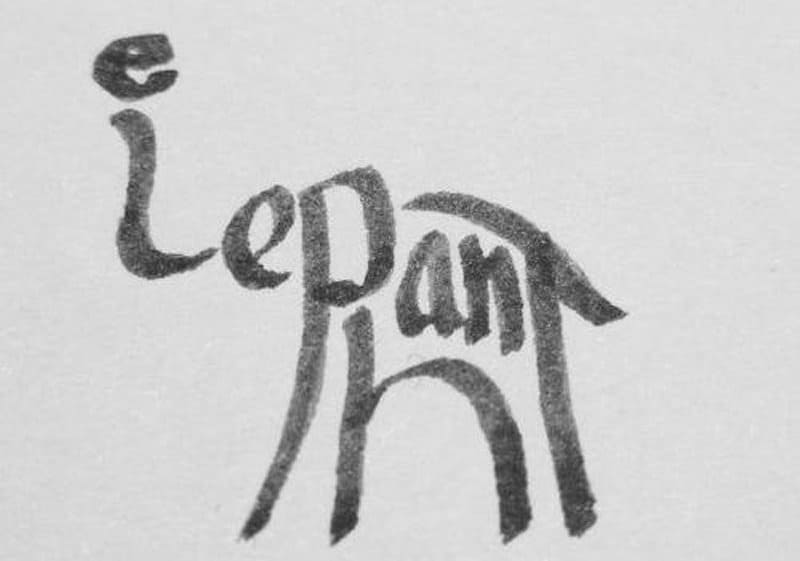 You may have seen this one in school. Calligrams use words to literally illustrate their topic. For example, the above picture from Deviant Art. These poems and pictures can get much more complex with famous people such as Jimi Hendrix and Audrey Hepburn being the subject of calligrams.

Dadaism Has Nothing To Do With Fathers 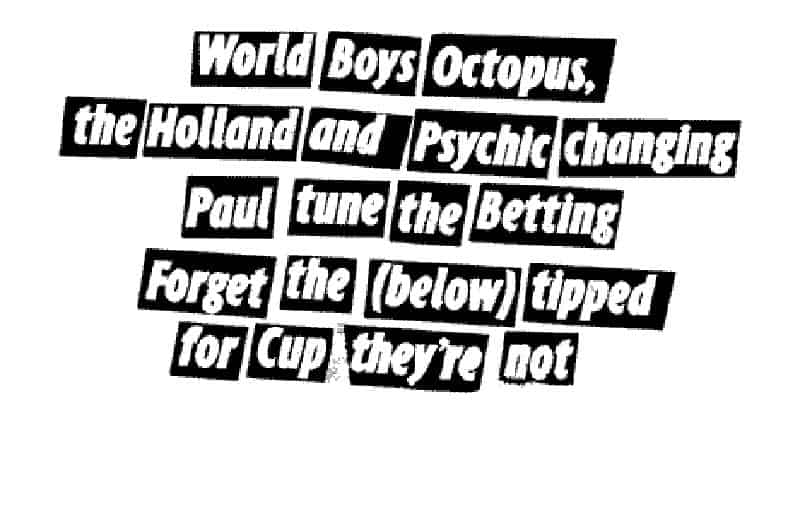 Dadaism came into being during World War I. Some artists saw order and rationality as the reason behind the war. They responded by creating art out of chaos. One famous method was to cut words out of the newspaper, mix them up in a bag, randomly take the words back out and order them into a poem.

This might remind you of those “Choose Your Own Adventure” novels. In ergodic literature, the author forfeits their control over the experience of the reader. A reader can choose between multiple plots. As decisions are made in a story, the reader can follow the decisions to their own unique conclusion. One famous example of this is A Hundred Thousand Billion Poems in which a poet offers the readers 100 trillion combinations of poetry lines.

Almost As Weird As Those Chairs 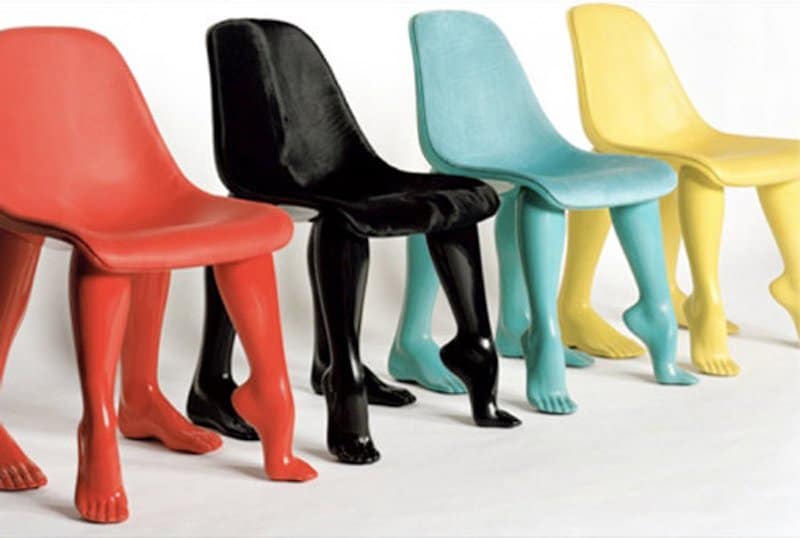 Do You “Google” Yourself? 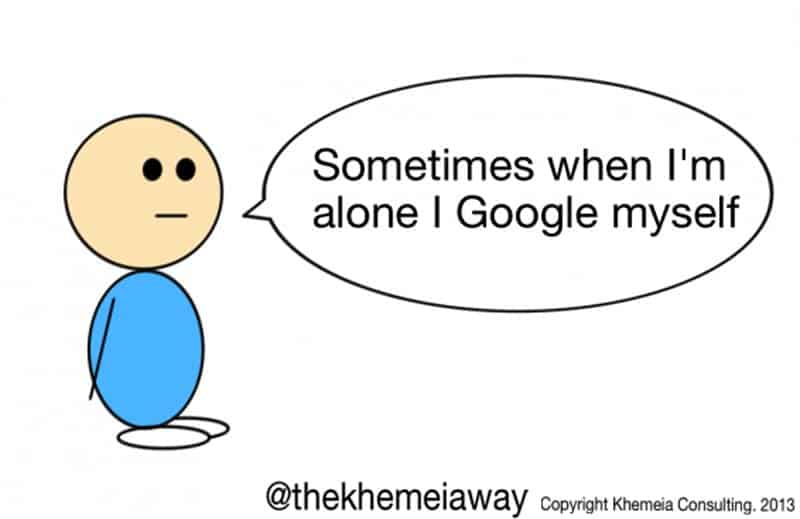 Flarf poetry is a newcomer into the literary world. It is seen as a big deal in publications as highly esteemed as The Atlantic and The Wall Street Journal. It stands apart as poetry that discusses topics that aren’t covered in polite company. It also relies heavily on search engines for inspiration and composition. One well known example is the poem I Google Myself by Mel Nichols in which the term “Google” is used as a sexual innuendo. 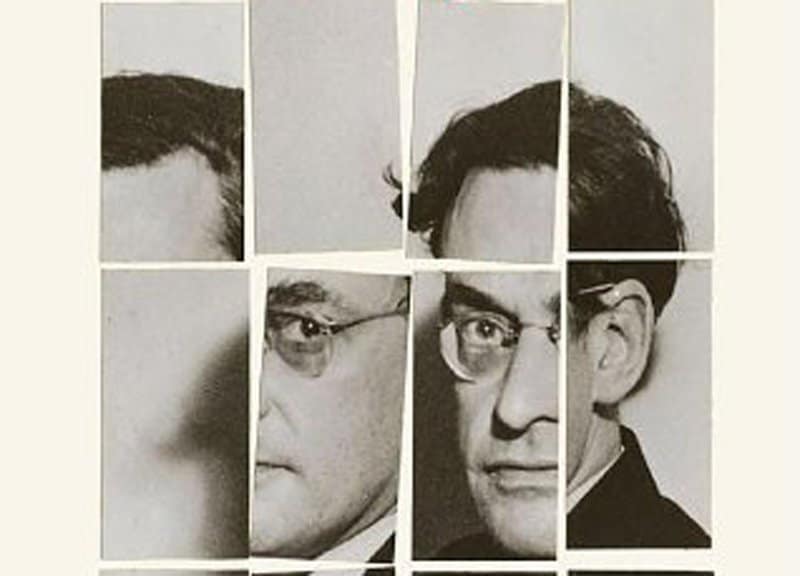 Oulipo is a literary movement that started in the 1960’s in France, making it one of the oldest styles on this list. Unlike practically every other style listed here, they believed that constraints were vital in making great literature. These constraints were often based on math. One example is the snowball. In writing a snowball poem, each line contains only one word, but each line contains one more letter than the line before. 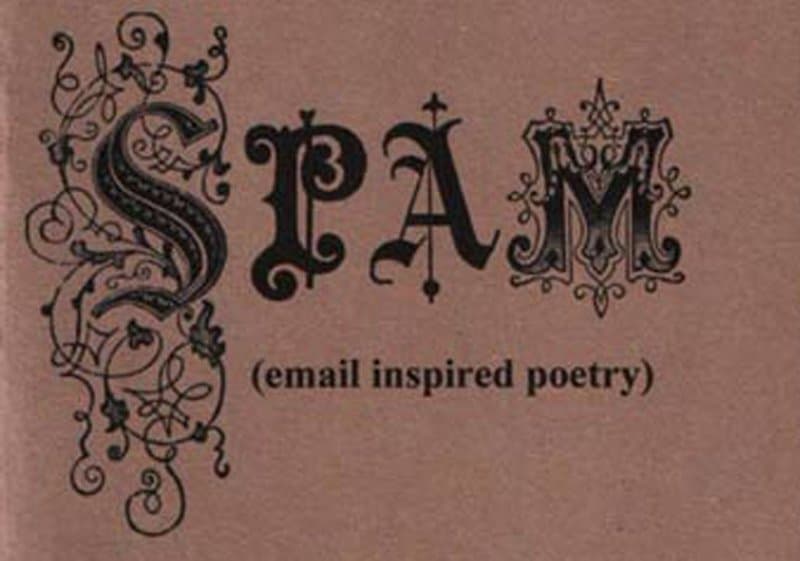 One day, some poets saw some real poetry in their spam folders. They started to use all of those spam e-mails to create works of art and spoetry was born. It’s a bit of a modern version of dadaism, using other people’s words and reworking them into something new. Like Flarf poetry, this new literary form is already being taken quite seriously by scholars.