10 Shocking Ways Insects Have Been Used In Warfare

We’ve all been bitten by mosquitoes and stung by bees, but imagine if the mosquitoes were infected with Malaria or you were getting beehives thrown at you by your worst enemy. Warfare has changed over thousands of years, with the weapons and methods for devastating one’s enemy changing along with it. From beehives to scorpion grenades, there has been no shortage of ingenious, yet horrifying, ways people have come up with to slaughter their foes. Here is a list of 10 crazy ways insects have been used by governments and countries. 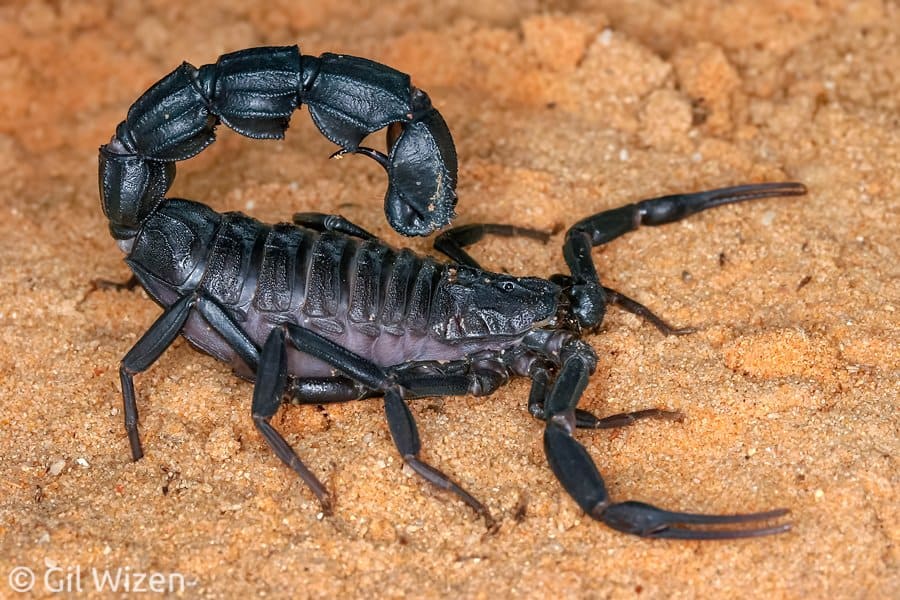 Around 2,000 years ago, the Roman emperor Septimus Severus had attempted to conquer Mesopotamia, taking with him an army of thousands of soldiers. However, whilst traveling through the desert, they came to find the desert fortress of Hatra, that kept them out by a giant fort with a five-mile defensive perimeter and a moat stuck in between 40-foot high walls. Inside the walls were King Barsamia and his people, who were not ready to let the Romans go through, so instead attacked. If throwing down hundreds of earthenware vessels with deadly scorpions didn’t kill them, we don’t know what did. 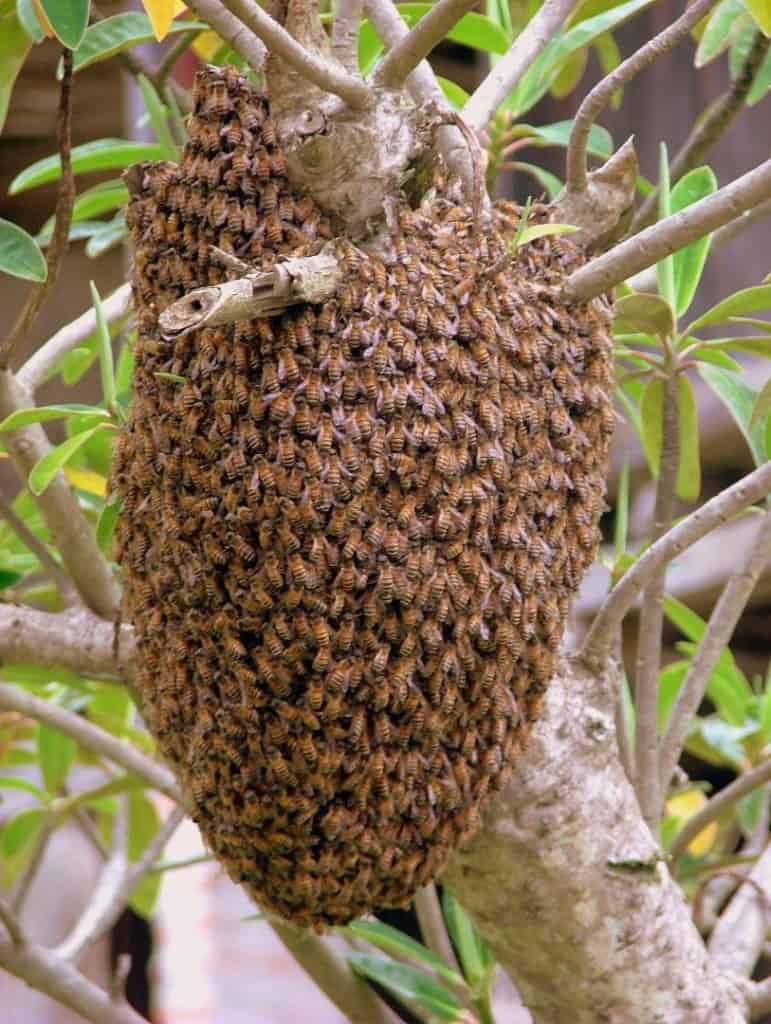 Catapulting beehives is always a way to keep your enemies at a distance, and the Roman’s used this to their advantage when attacking their enemies’ fortresses. Being stuck and terrified of what the bees were doing to them, the enemy forces became defenseless and would make as easy targets for Roman artillery and archers. When on the sea, the Romans would use specially designed clay jars filled with bees to throw at enemy ships, thus making some of the enemy sailors to jump into the sea and drown. 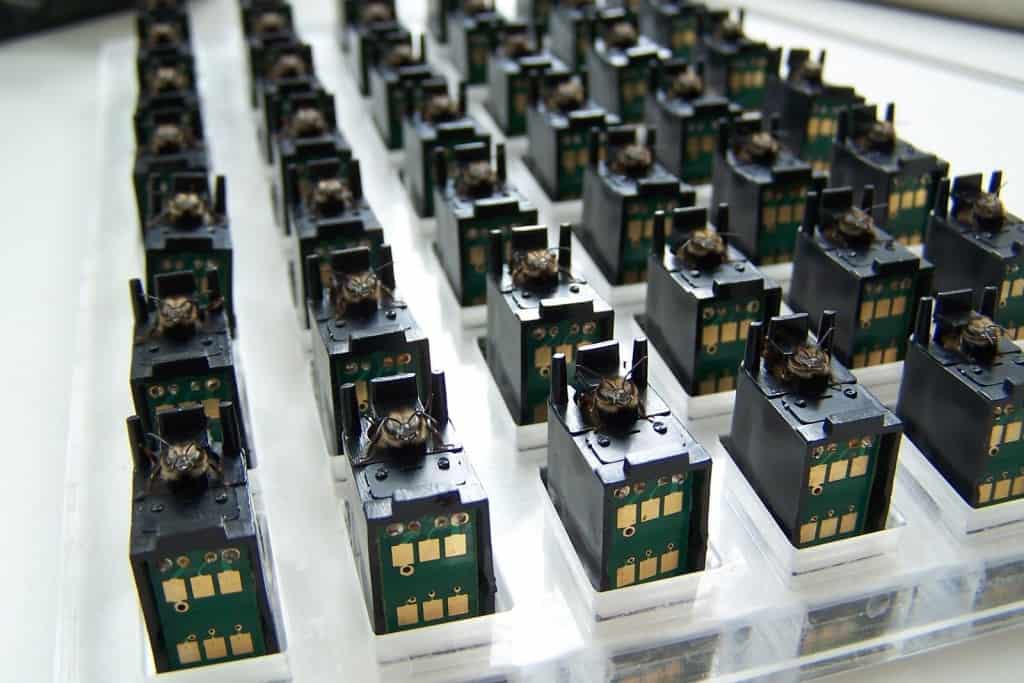 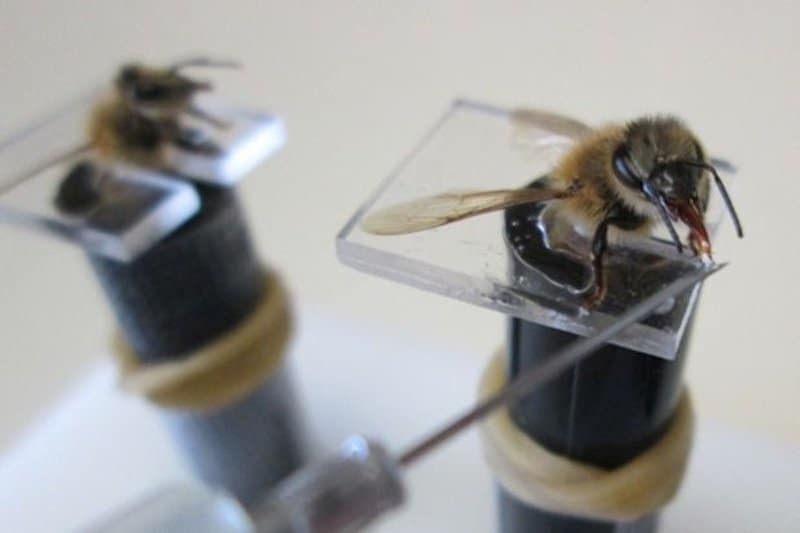 Since we already have dogs and electronic devices to show us where these landmines are, however, biologists in Croatia decided it would be a good idea to try to develop and train a new strain of sniffing bees, claiming that these sniffer insects can detect landmine’s and IED’s faster than sniffer dogs and as far as 3 miles away. 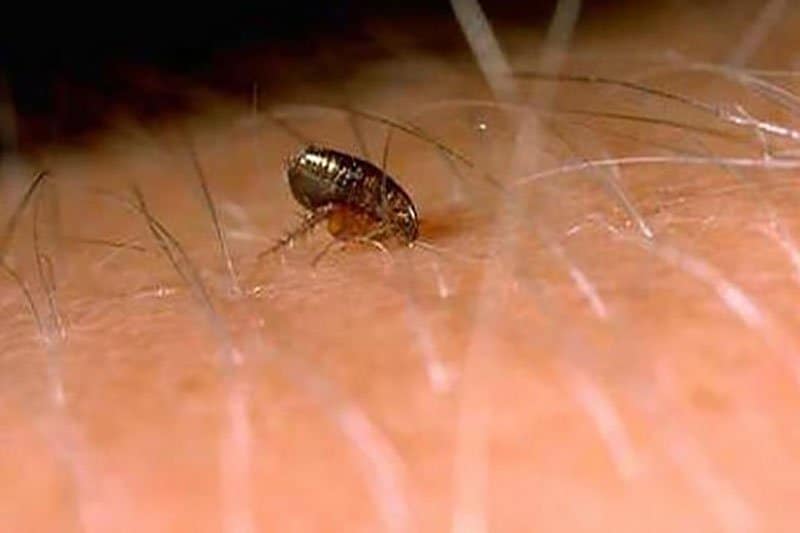 A field test conducted in 1954 by the US government to determine the possibility of fleas being a carrier for pathogens. The idea to do this came about when the US government had found years of documents and data regarding entomological warfare in a Nazi’s lab, by releasing fleas that were infected with deadly viruses, such as the hepatitis or cholera virus, into a largely populated city to kill thousands of people. Although, when doing the tests, the US government obviously didn’t use infected fleas. However the Nazi’s did, but their test failed when the fleas got out of their containers and attacked the aircraft crew and pilot. 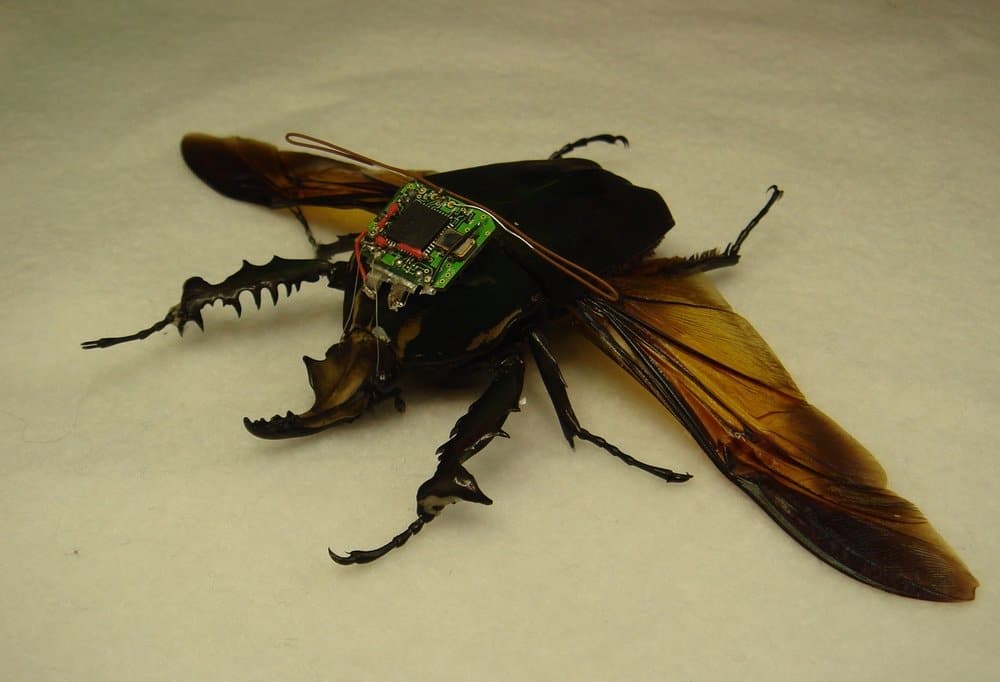 One of DARPA’s (Defense Advanced Research Project Association) projects involves hacking into the body of an insect to allow humans to operate the bug and control everything the bug does. The bugs are controlled by inserting metal electrodes in some certain body parts, such as the brain and some muscles that are responsible for flying and moving limbs. These electrodes are then connected to a custom built circuit board with a microchip and radio transmitter/receiver on it, along with a tiny power supply. 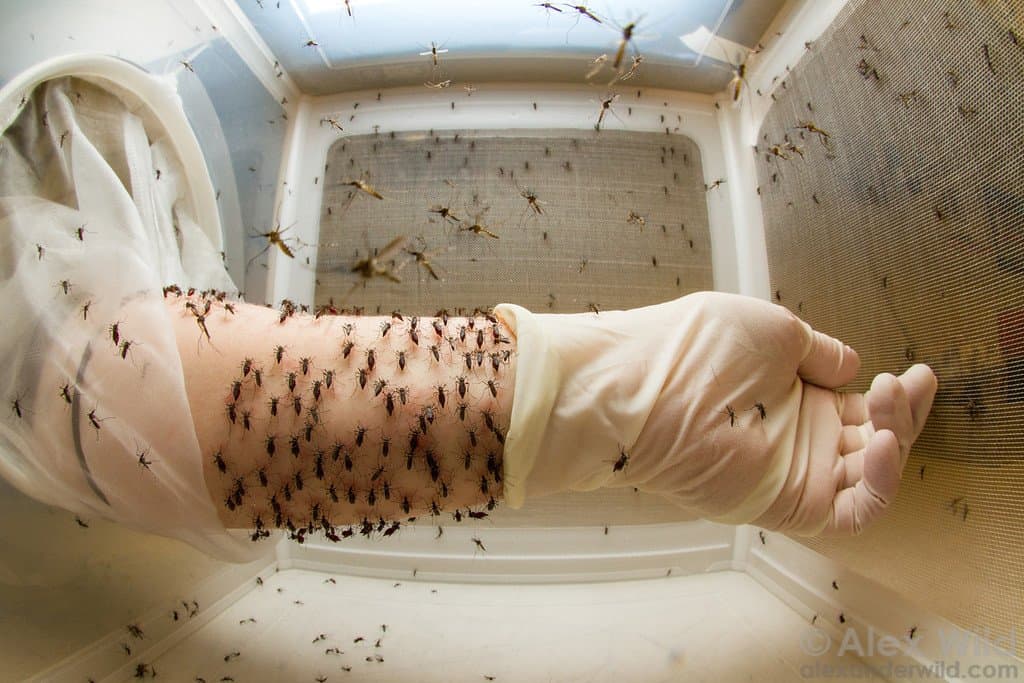 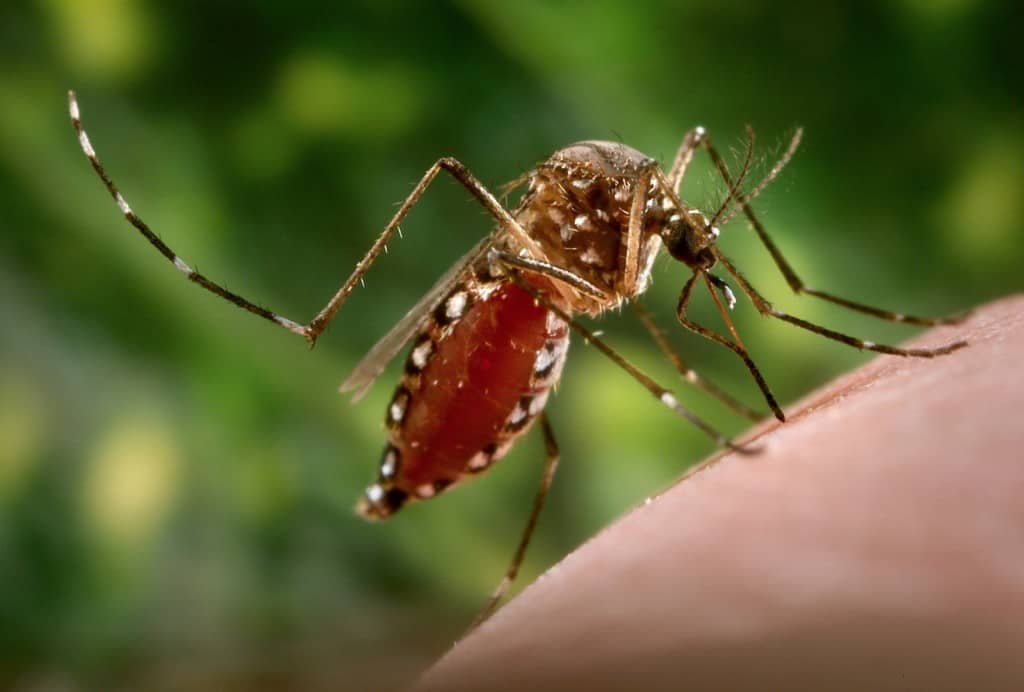 In a earlier test conducted by the US government, in 1955, they dropped 333,000 yellow fever mosquitoes over the residents of Georgia, testing the feasibility of dropping them over a crowded city and estimate the area covered by the mosquitoes. 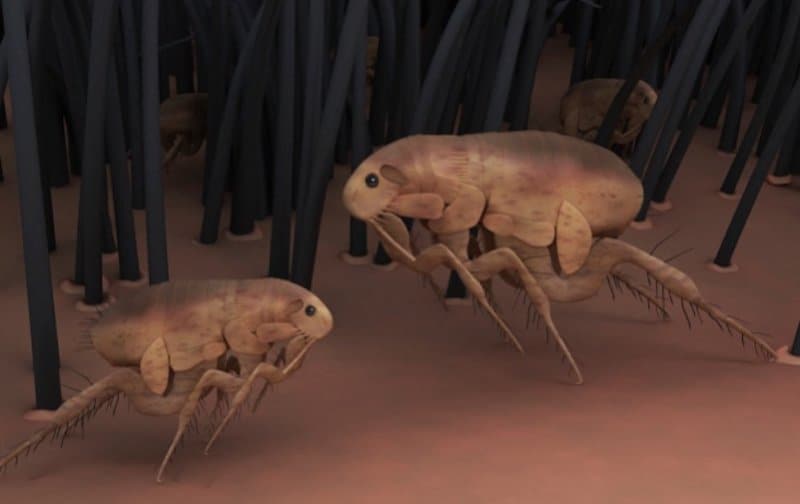 Trying to infect people with cholera, typhoid, the plague and other diseases, the Japanese thought it would be best to do this with fleas. Japanese biologists estimated that just 1 flea could release 20,000 to 24,000 plague viruses in just one bite, and can stay active for as long as a month. This experiment was carried out on Chinese prisoners, they were also used to kill Russians, Americans and the Brits. 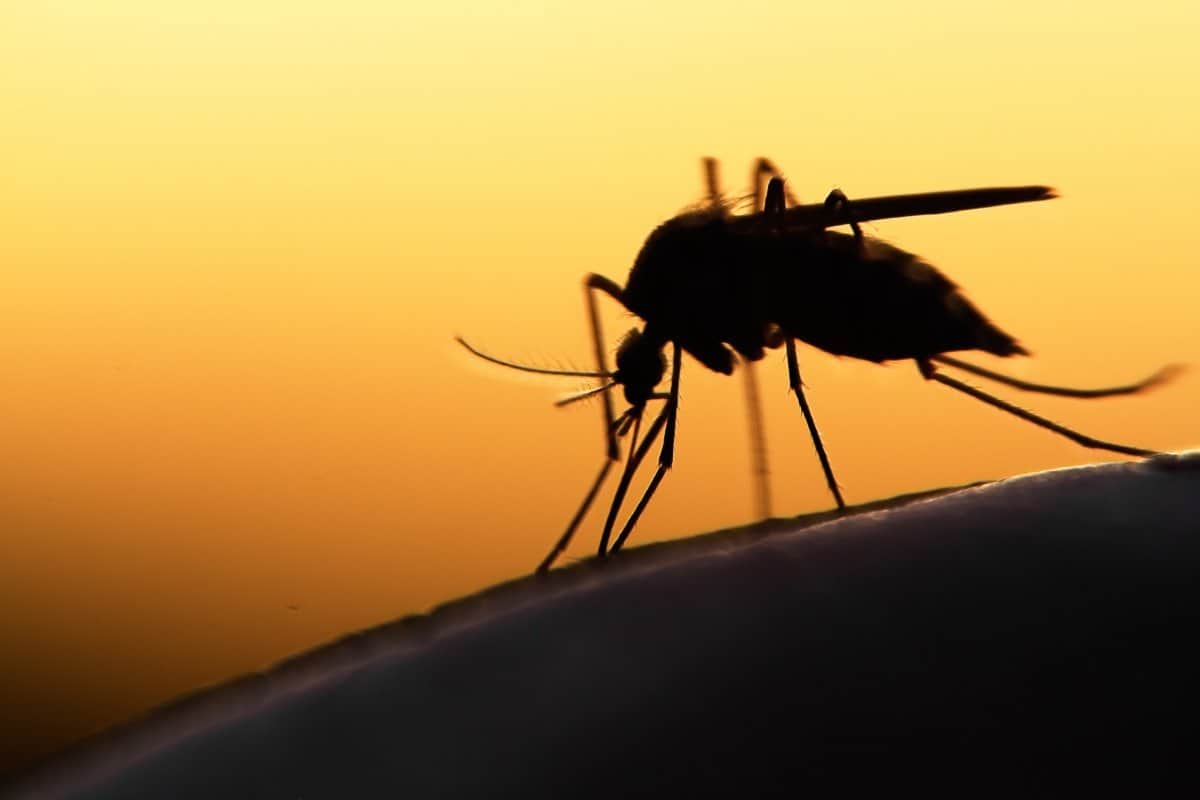 Not surprisingly, the Nazi’s carried out experiments to breed a new “master race” of mosquitoes that would be able to survive flying over the Atlantic oceans, and all the way to America. The plan was to first infect the mosquitoes with malaria and then drop them over America, however this never happened.