Sure, many years ago no one would have said they have a favorite sponge without fearing admission to a mental hospital for evaluation. These days, however, SpongeBob SquarePants has become a famous cartoon character known for being a bit over the top. Watching the show today as an adult, most people will just find the character a bit awkward and cringe-inducing, though some may still enjoy his undersea antics. That being said, many don’t know about the character and what went into the show itself. Here are ten secret facts about everyone’s favorite sponge. 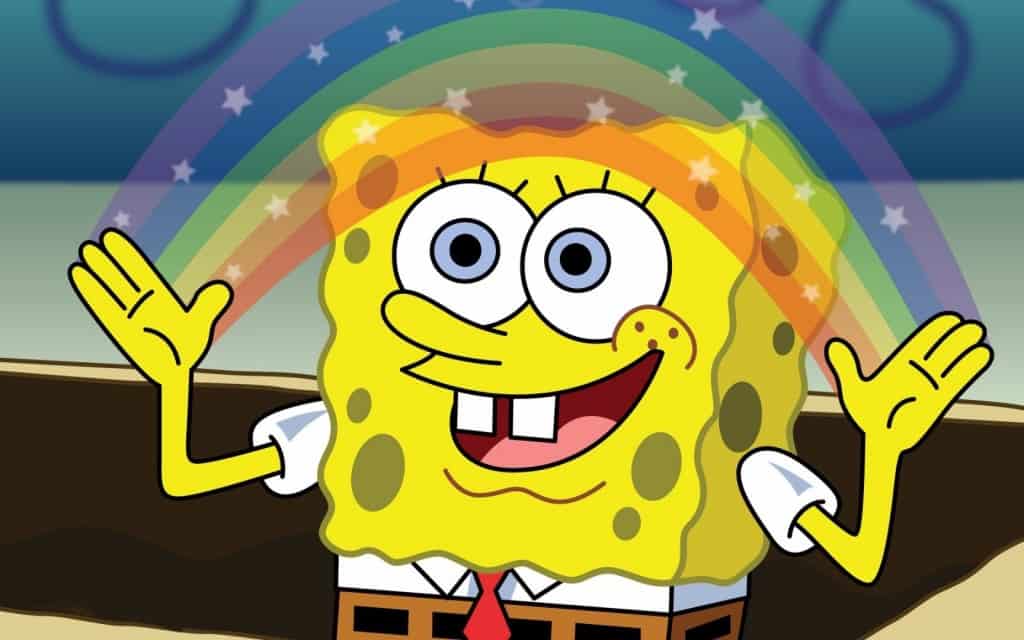 In the beginning, before the show finally aired on television, the creators decided to name their character Sponge Boy, but this name was taken and trademarked already. 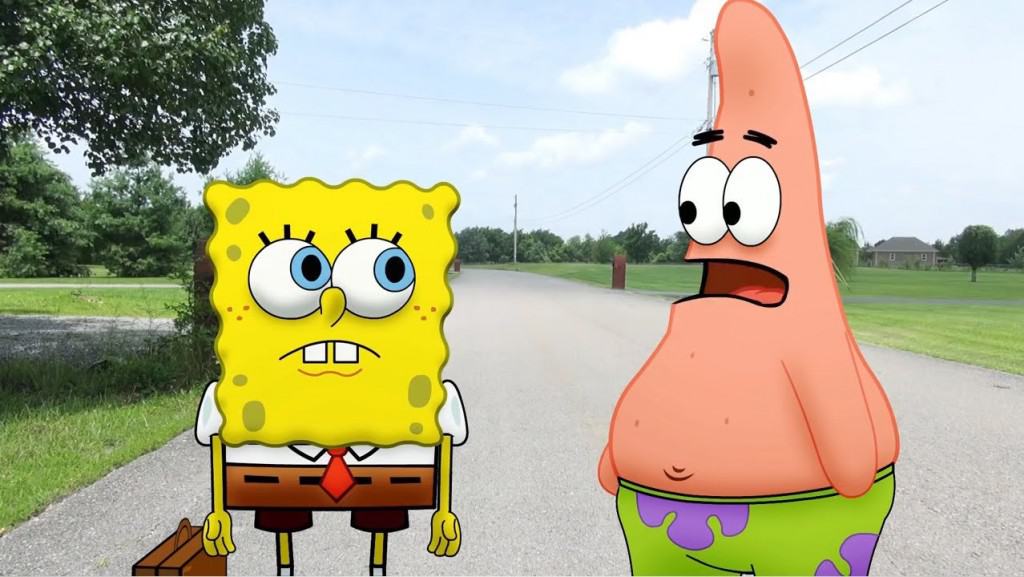 Apparently, US President Barack Obama has spoken on his love for SpongeBob SquarePants, saying he frequently watched the cartoon with his two daughters, Sasha and Malia. 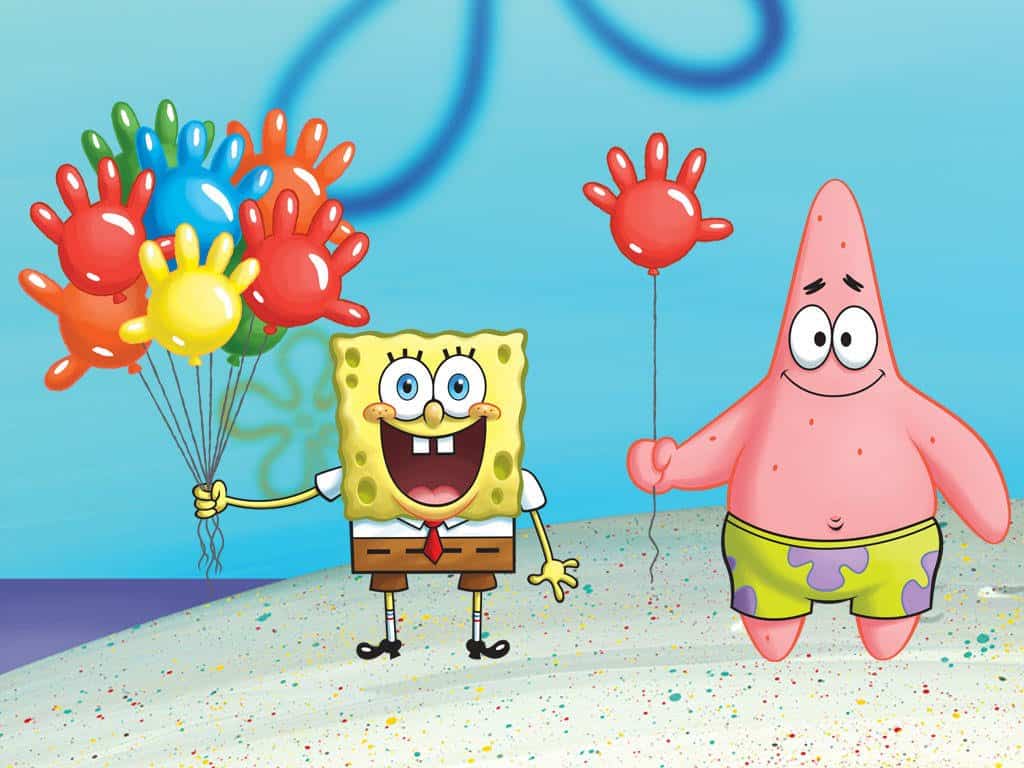 Believe it or not, Patrick is not an only child within the cartoon series. The starfish actually has a little-known sister by the name of Sam. 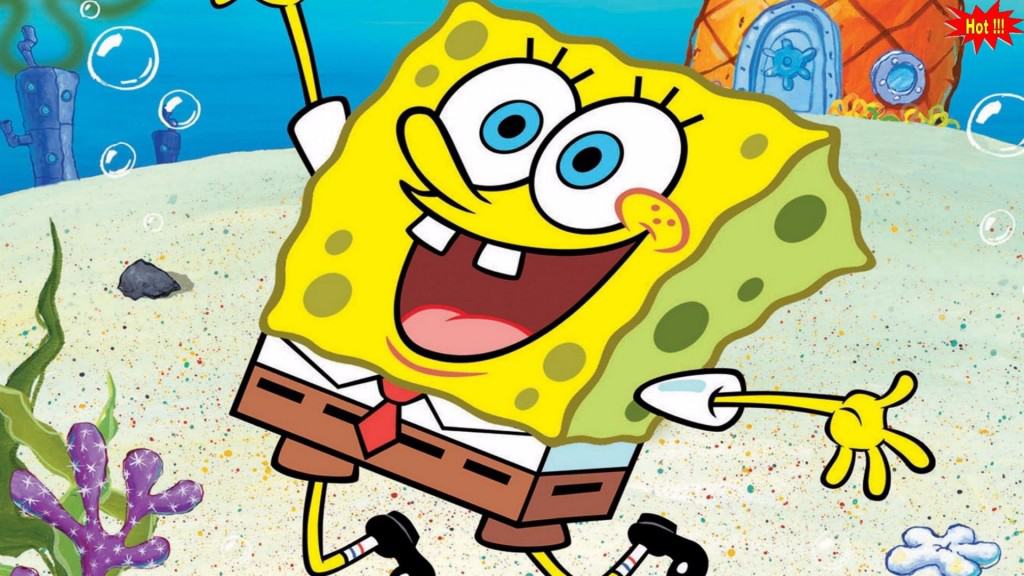 A lot of people question how old SpongeBob actually is. Well, as of this year, 2016, the undersea sponge is 29-years-old and still lives in a pineapple under the sea. 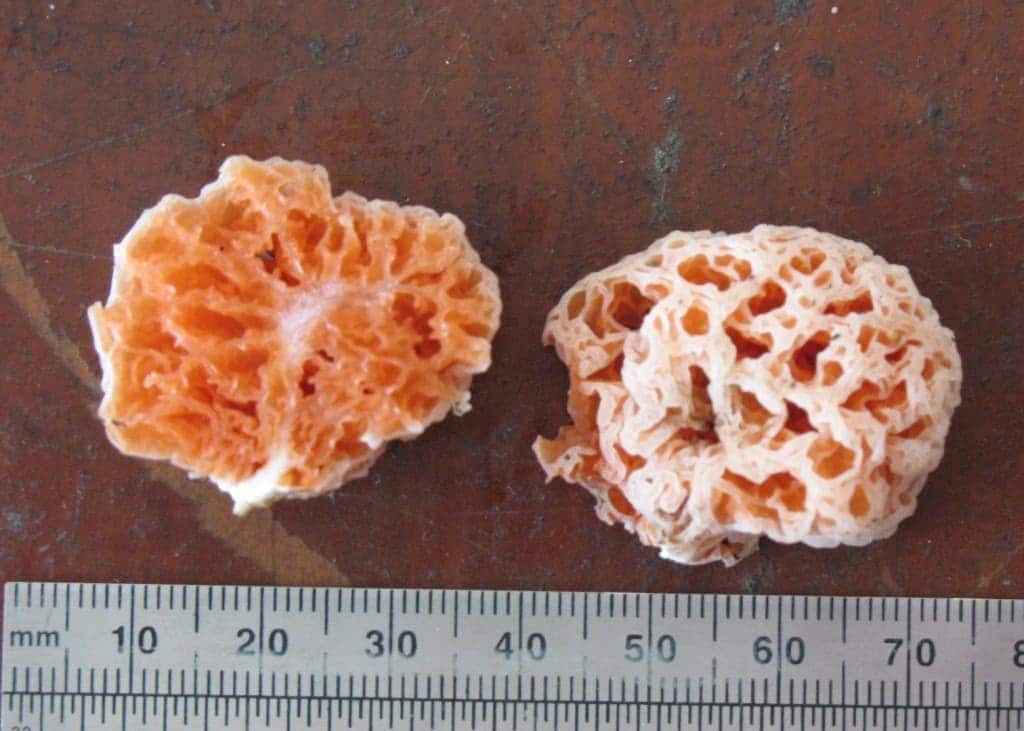 The cartoon series became so immensely popular that scientists ended up naming a real life fungus after him in 2011 – the Spongiforma Squarepantsii. 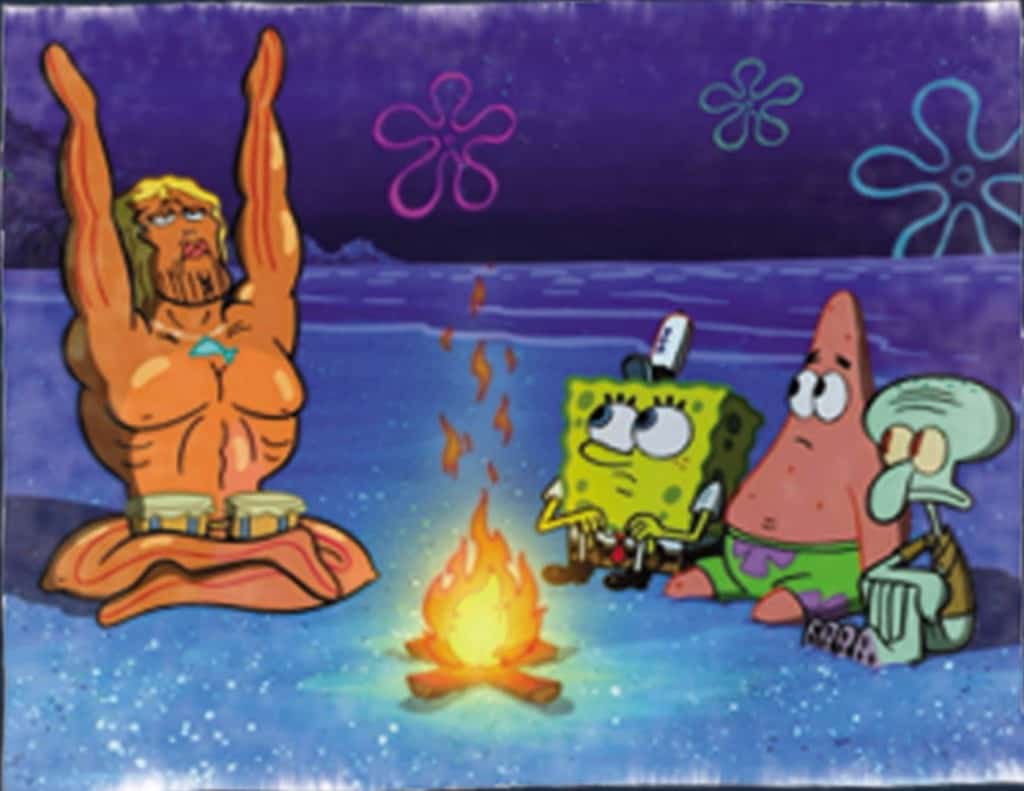 A lot of famous individuals have lent their voices to the cartoon series, including Johnny Depp, who voiced the surfer-fish Jack Kahuna Laguna. Others such as Scarlett Johannson, Tina Fey, and even Lebron James have starred on the show as voice actors. 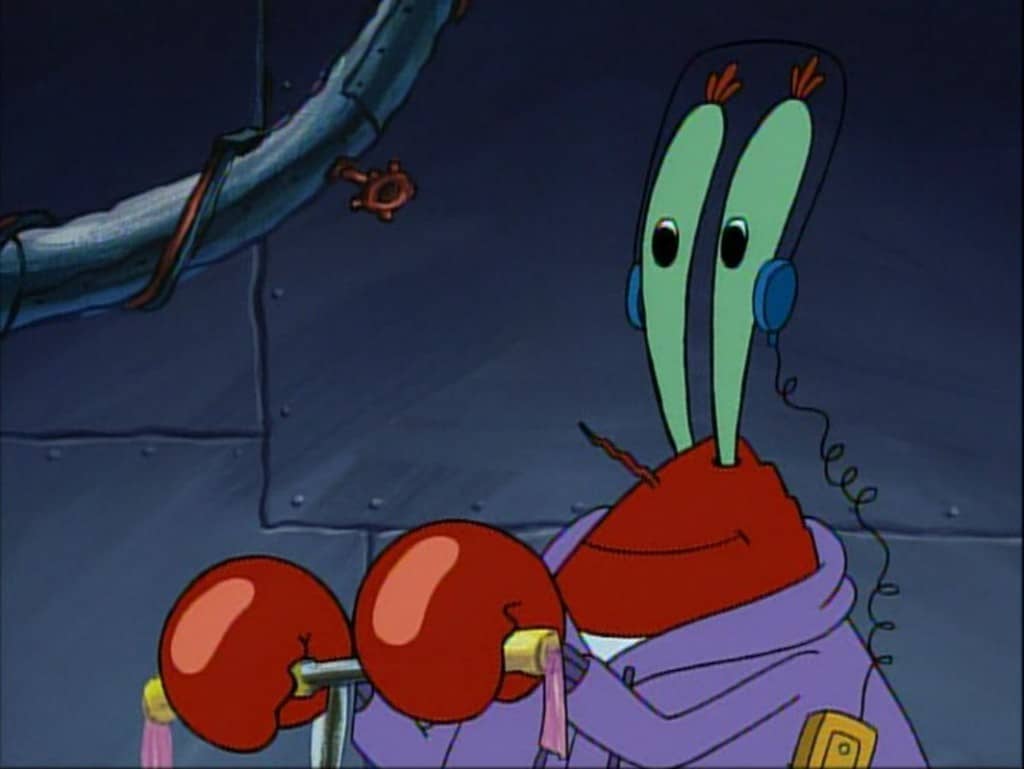 Many people probably don’t notice this, but Mr. Krabs, owner of the Krusty Krab, actually puts a pair of headphones on his eyes instead of over his ears, which are conveniently missing. 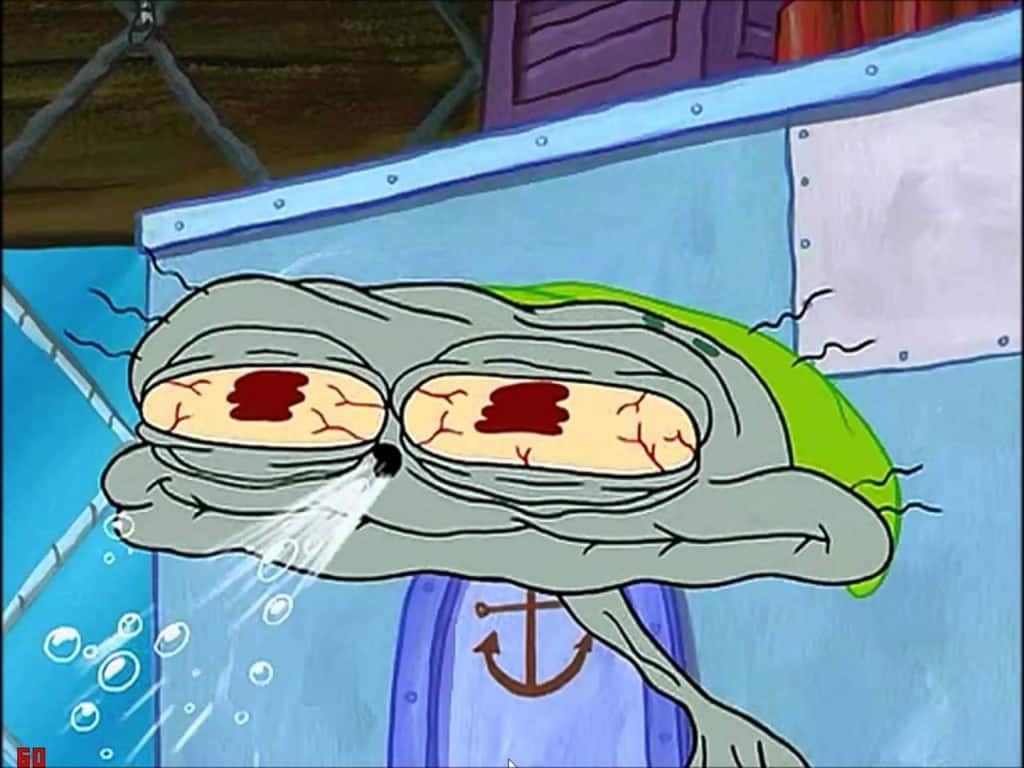 Squidward was named after the sea creature, obviously, but he isn’t actually a squid. In reality, Squidward is an octopus. You can tell by the number of tentacles he has. 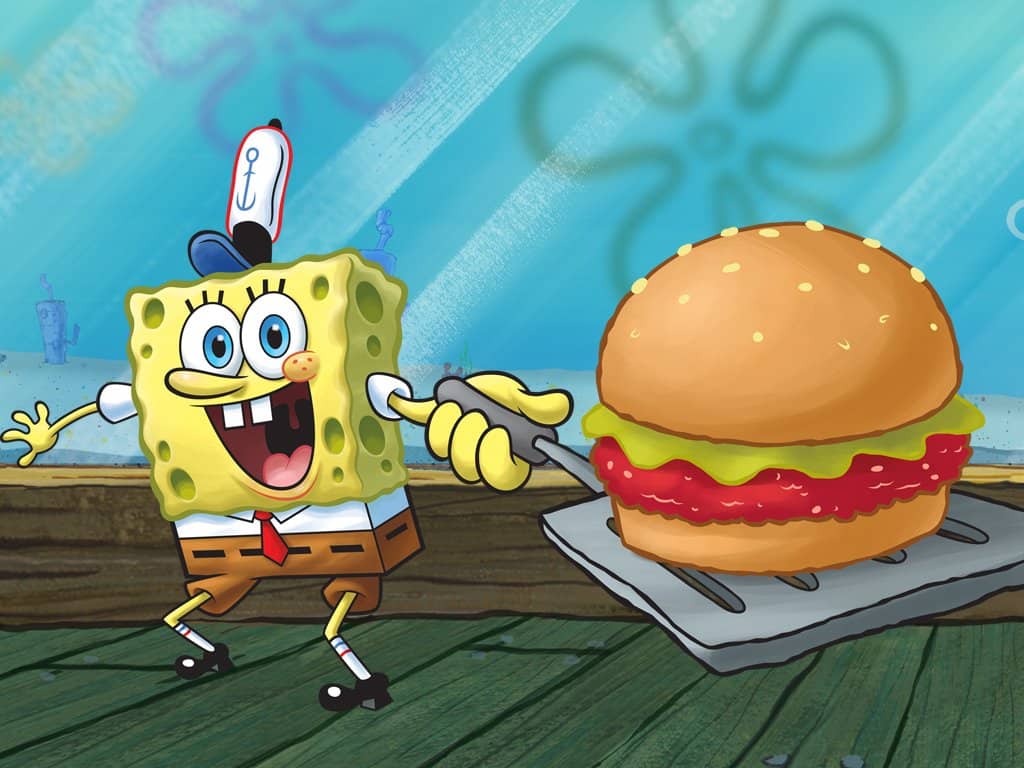 The Krabby Patty is as famous as the show itself. However, the creators originally wanted to call this deep-sea burger the “Barnacle Burger.” 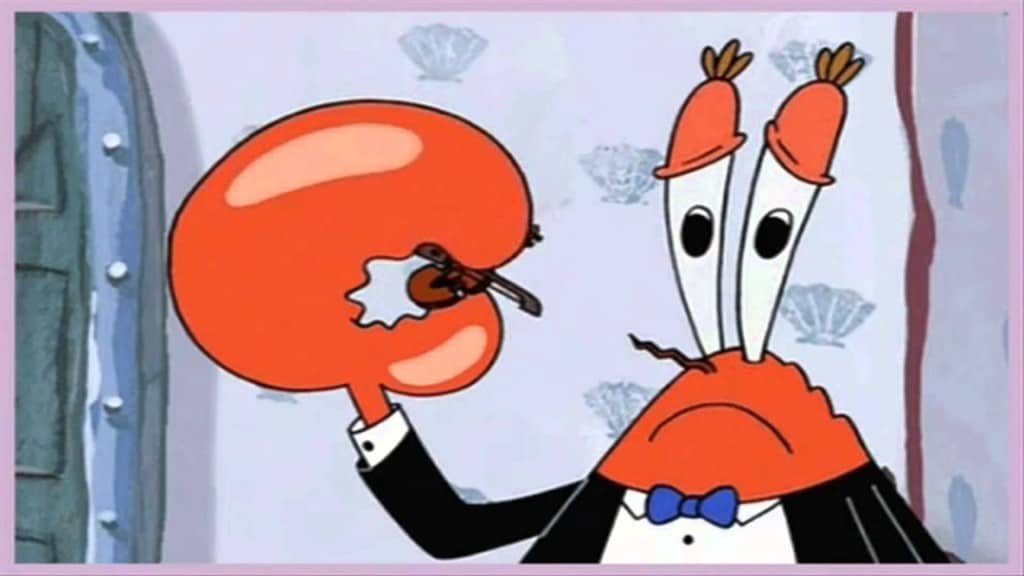 Mr. Krabs is actually a far better musician than Squidward, who practices his clarinet quite often. Remember the episode where Krabs played the world’s smallest violin?