10 Reasons Why The US Requires Better Border Security

Whether you love or despise him, Donald Trump has brought up a lot of concerns over the safety and efficiency of our nation’s border security and immigration. These two topics are part of the forefront for his presidential campaign and debates. The US is famous for being a melting pot of different cultures and races, however, the main concern here is unregulated and illegal immigration causing social issues, threatening jobs and the economy, and overwhelming the entire nation. This is effectively threatening a way of life. When done right, immigration works. Here are ten reasons the US requires better border security. 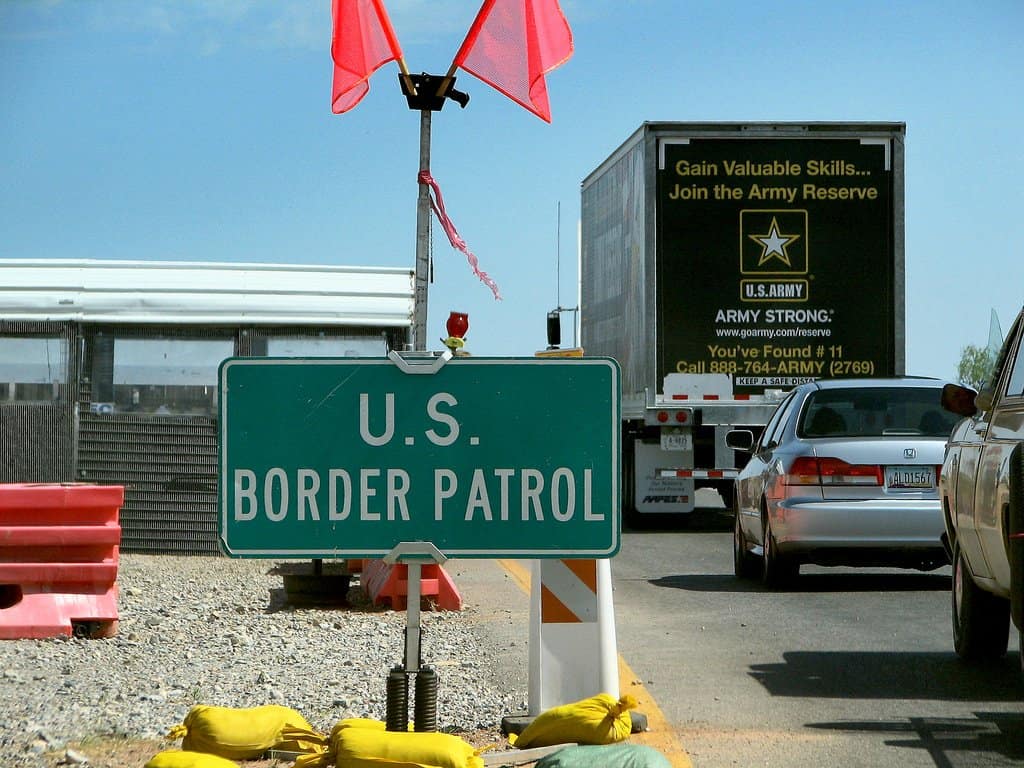 The land borders within America are long and vulnerable. There are not enough officers to watch the entire area, which means illegal immigrants regularly sneak through into the country. 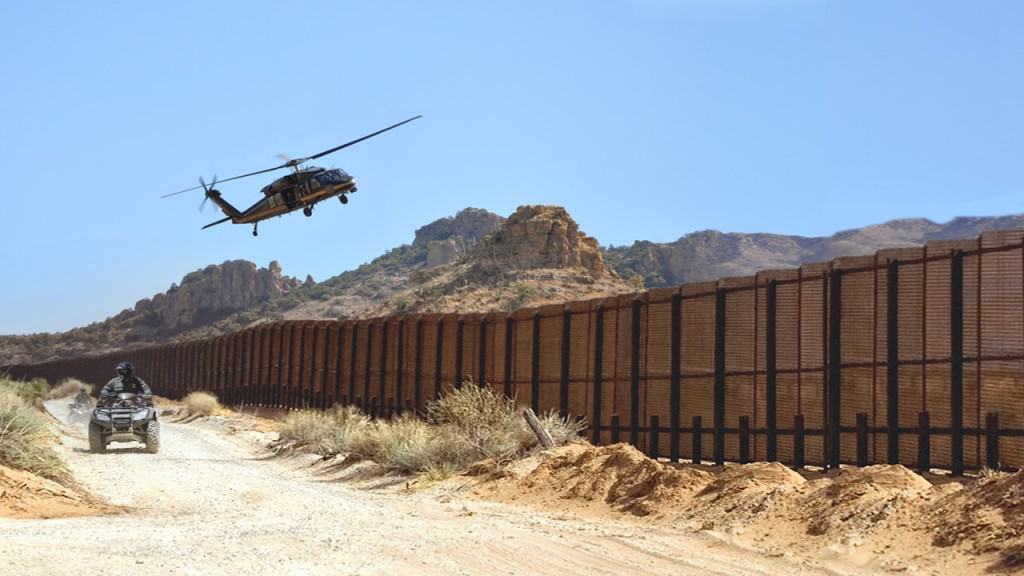 The failure to effectively control and patrol the border means that vigilante groups have begun sprouting up. These well-armed individuals are taking border security into their own hands. 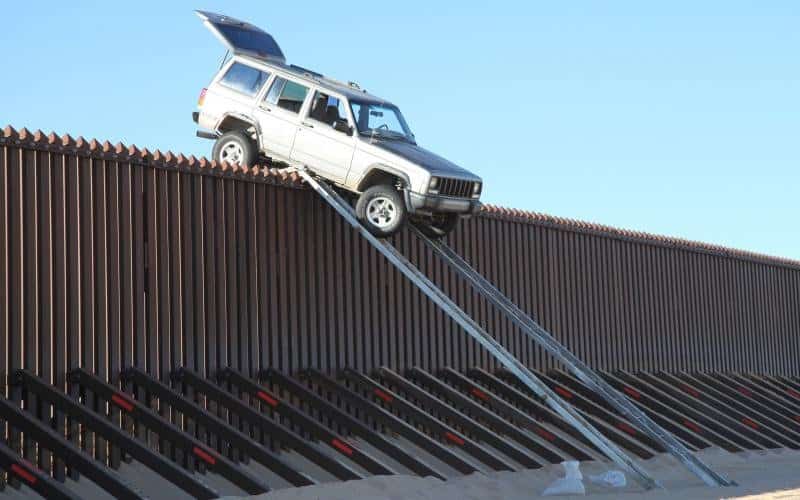 A weakened border security unit can mean the spread of many new diseases into the country, including the Zika virus, which is quite a problem right now down south. 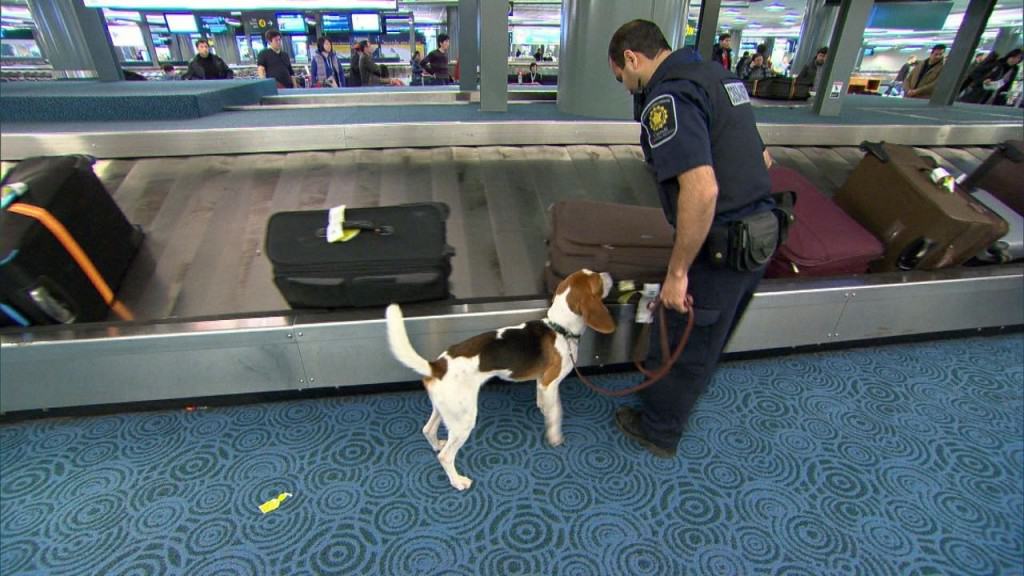 Weak security means illegal immigrants enter the country, but it also means wanted criminals from other parts of the world can enter and cause problems in the long run. 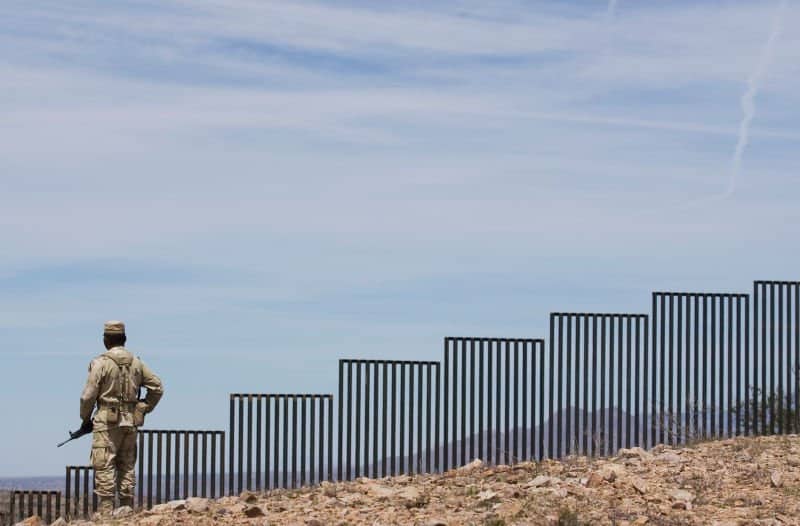 With how weak the border currently is, this environment is basically promoting illegal entrance by immigrants. This prevents those people from receiving services in a safe and secure manner, as they are in the country illegally. 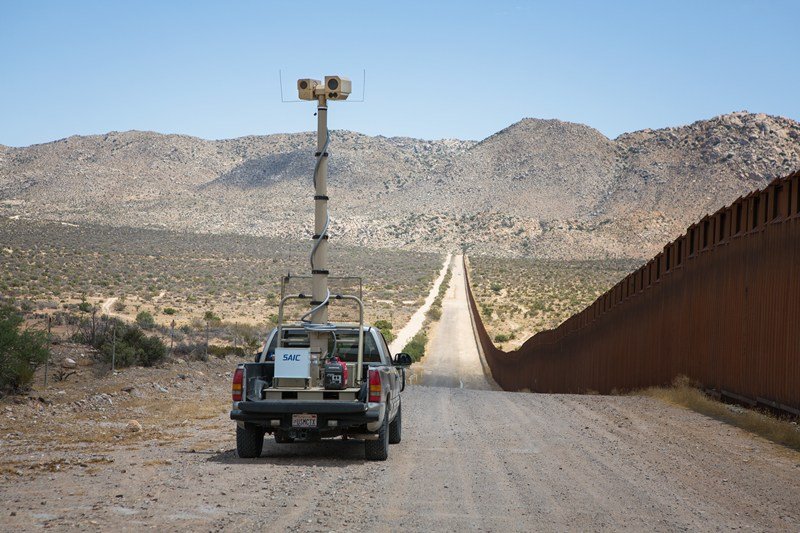 Coyotes are those willing to sneak in human beings into the country. This often leads to kidnappings, which in turn leads to organ theft, forced prostitution, child abduction, forced labor, and human trafficking. 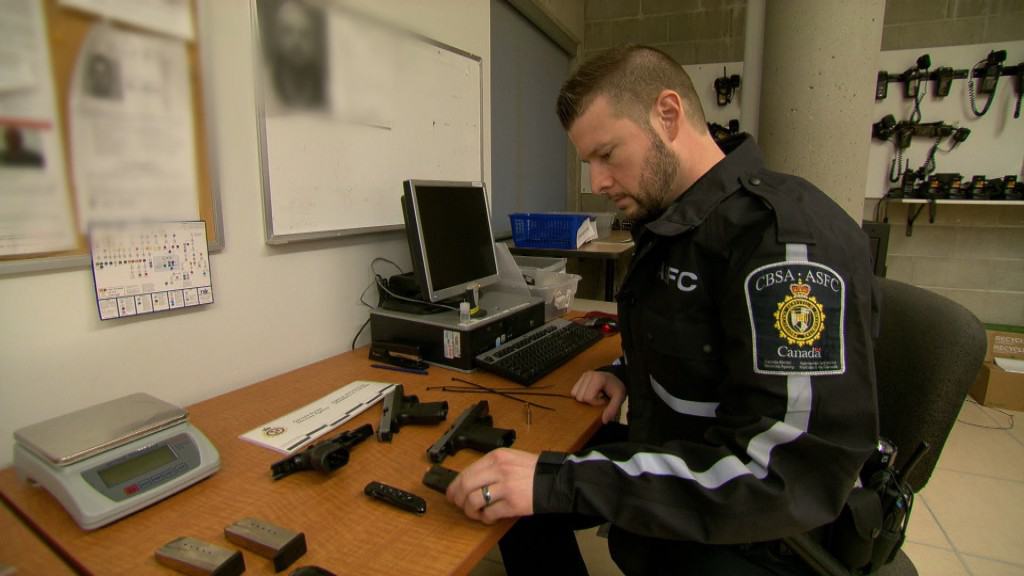 When illegal immigrants enter the US, they look for work in any area they can, which usually means undercutting the more experienced, well qualified Americans. Your pay check is at risk when someone illegal will do the same work for pennies on the dollar. 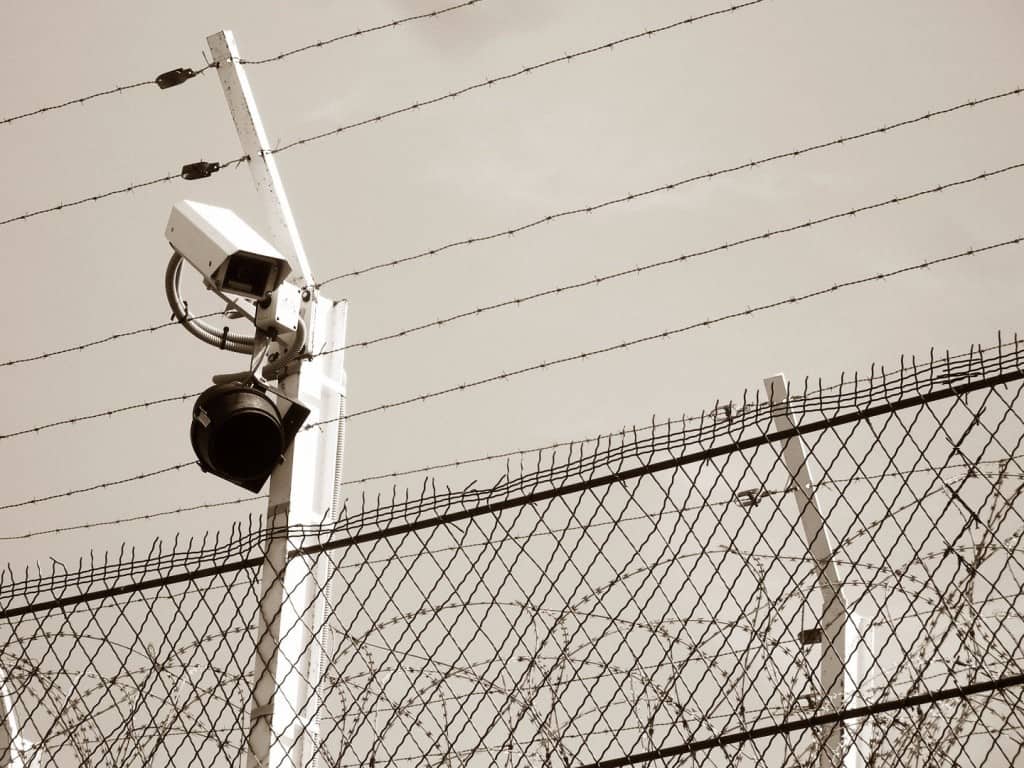 Hospitals will treat anyone in need usually, which means a doctor is taken up while helping an illigal immigrant instead of a tax-paying American. The strain on public resources is becoming a major problem. 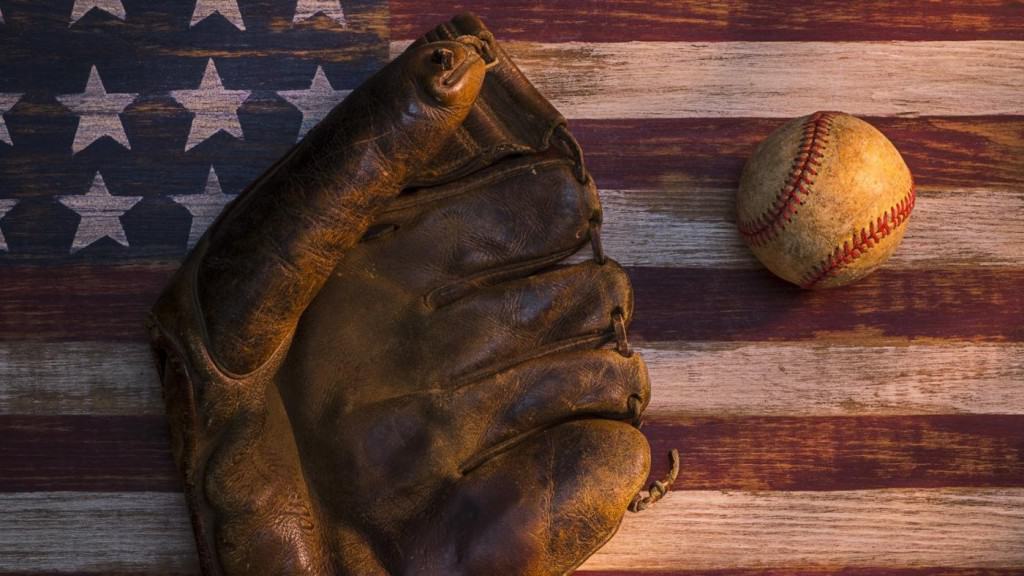 Americans are intensely proud of their culture, but immigration is threatening that. People are concerned about attacks and disease now that more immigrants have entered the country. 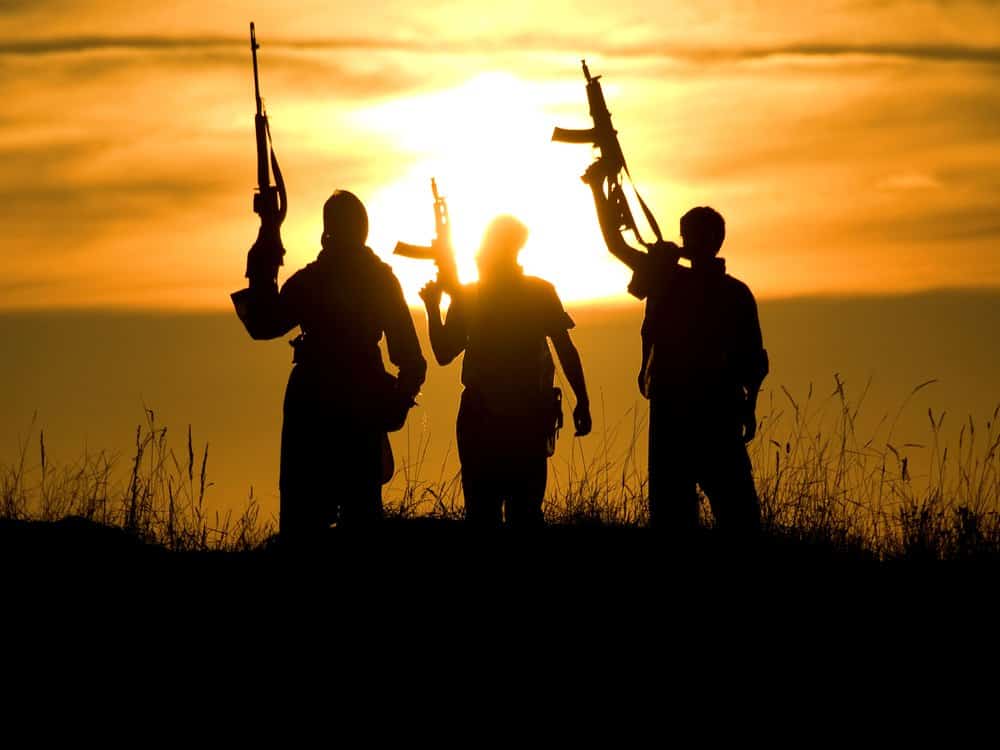 Weak security often means terrorists can enter the country in an easier manner. This puts American lives at risk, plus infrastructure.