When it comes to society as a whole, there are people out there that are more than just “original.” The people on this list are people that you probably thought were some trick of light or an urban legend. Maybe you’ve seen pictures of someone, but you assumed that they were photoshopped or maybe the person in question was wearing a ton of makeup and attempting to mislead us into thinking they were quite a bit crazier looking than we originally believed. Whatever the reason, there are people you just won’t believe are actually real. Here’s our list of the 10 people you simply won’t believe exist right now. Check it out and let us know what you think. 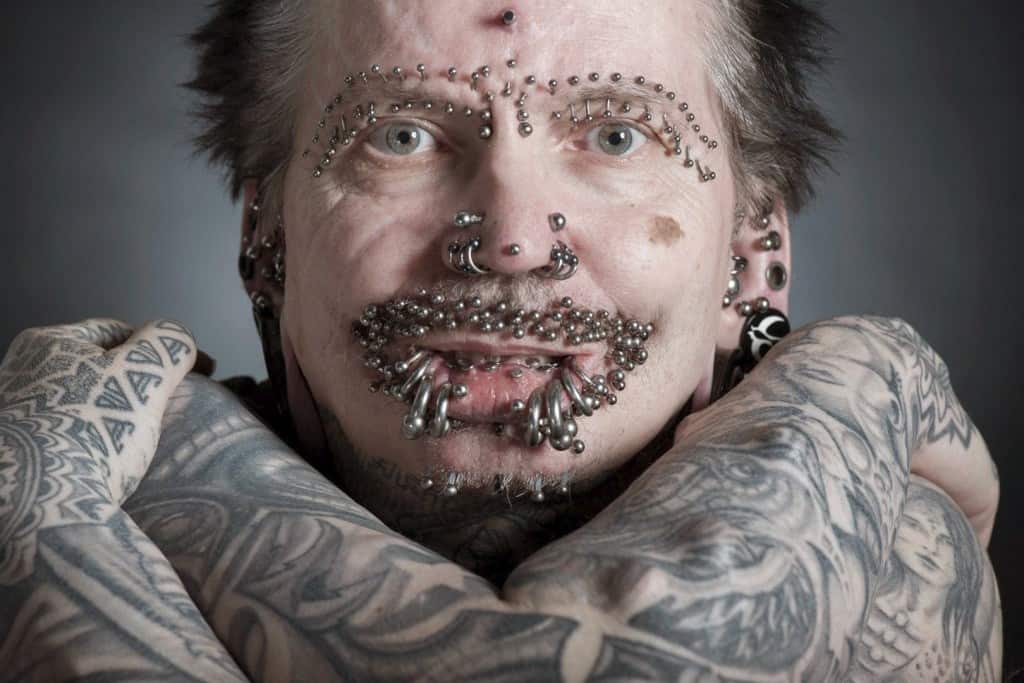 Rolf Buchholz is known as the world’s most pierced man. Most people just pierce their ears, but this German citizen has put almost countless holes in his face and body to the point where he’s got nearly 100 pieces in and around his lips alone. Most shocking of all is that he’s got 278 in his genital area. 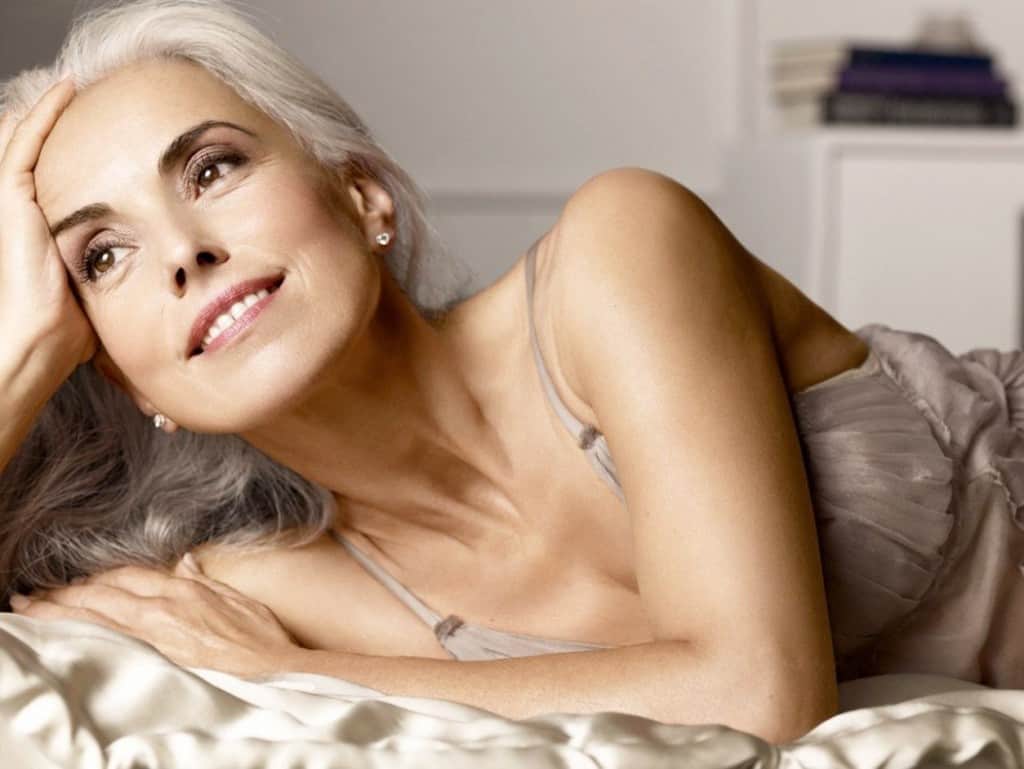 Yasmina Rossi has long been a successful model, working in swimwear and lingerie. While that won’t surprise many considering her looks, what should surprise you is that she is 59 years old and a grandmother. 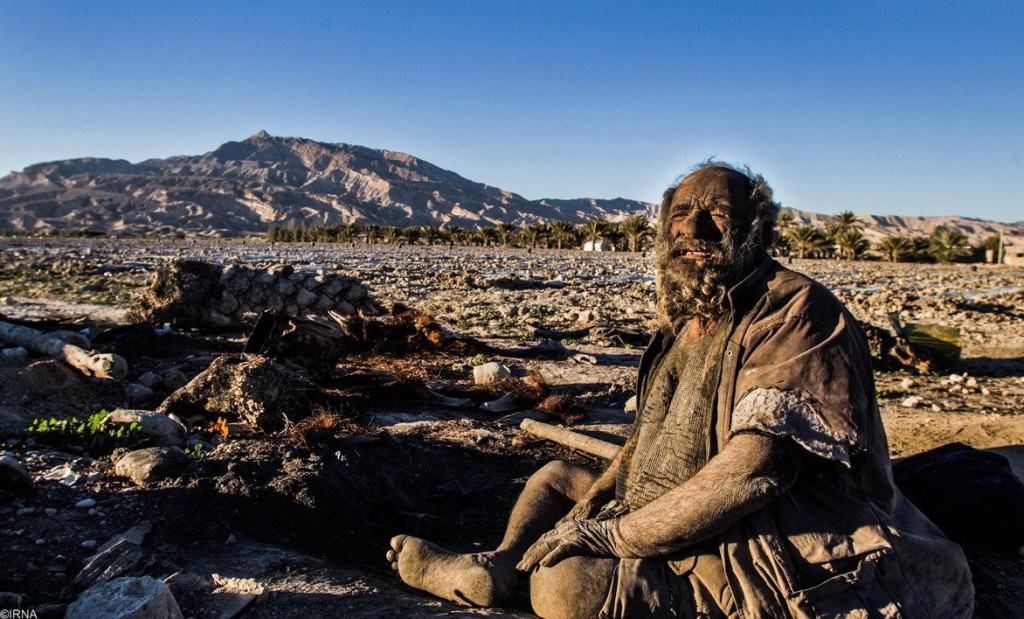 Amou Haji is an Iranian man who just had his 80th birthday. This particular birthday also marked the 60th year since he last took a bath. Not surprisingly, this stat has gotten him anointed the filthiest man in the world. He seems to relish this role as he’s also known to smoke cigarettes made out of animal feces. 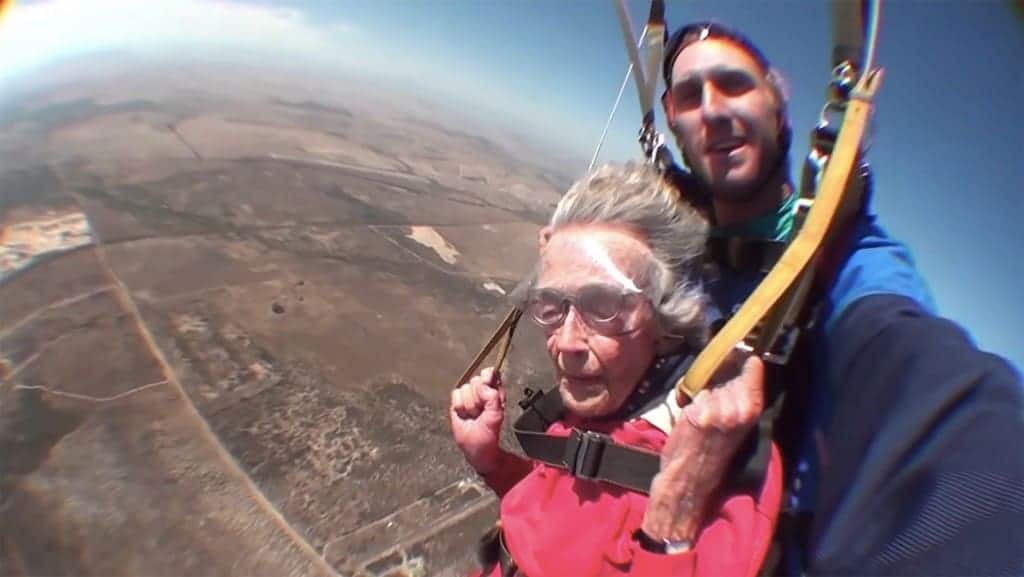 Georgina Harwood is a South African woman who is over 100 years old and is a great grandmother. An adventurous soul, Harwood went on her first skydive when she was 92-years old and she went on another for her 100th birthday. Two days after that, she went shark diving. 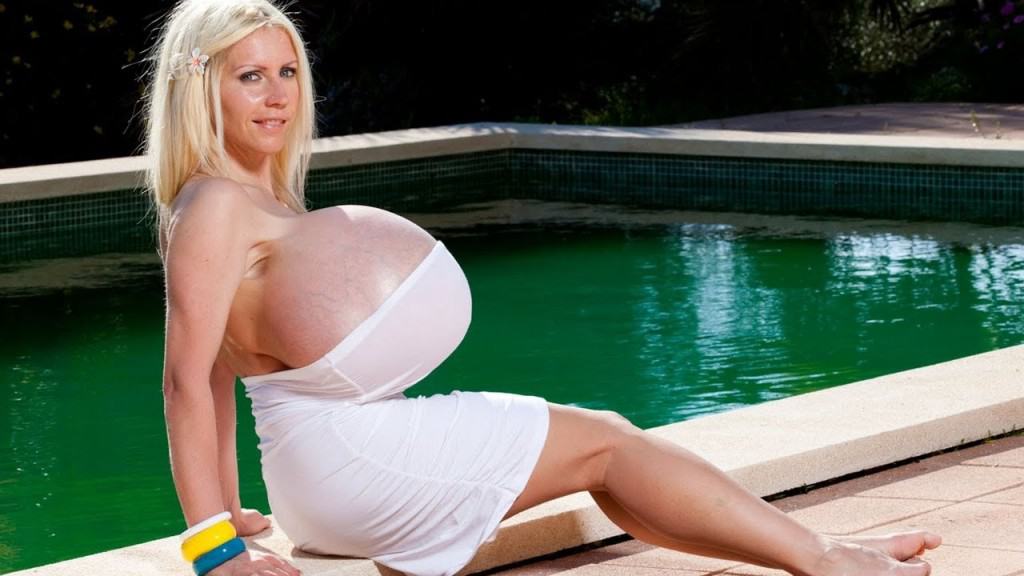 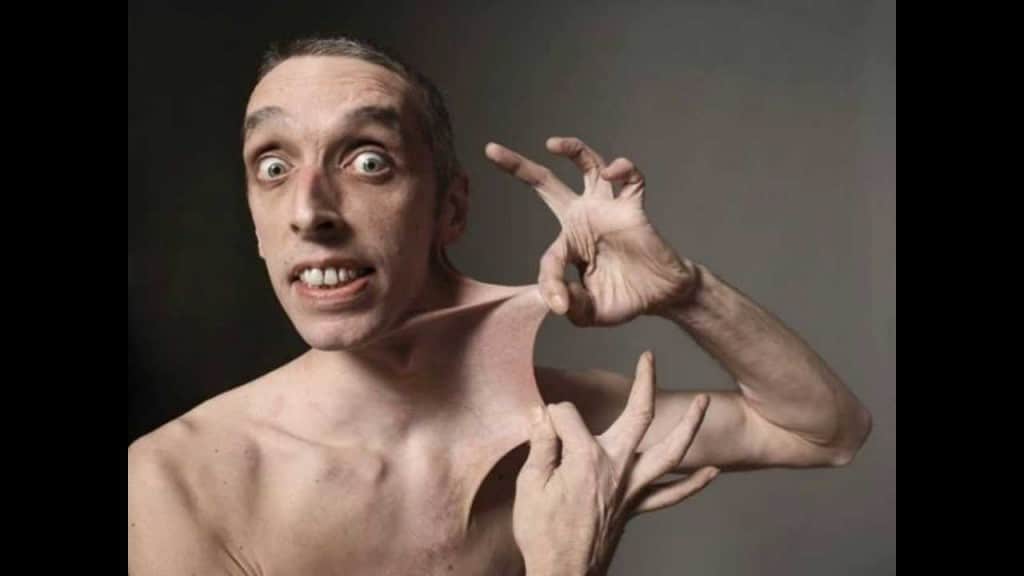 Garry Turner has garnered the nickname “Stretch” thanks to the fact that he has the most elastic skin in the world. He’s even able to stretch it out to the shape of a table and hold three pints of beer. 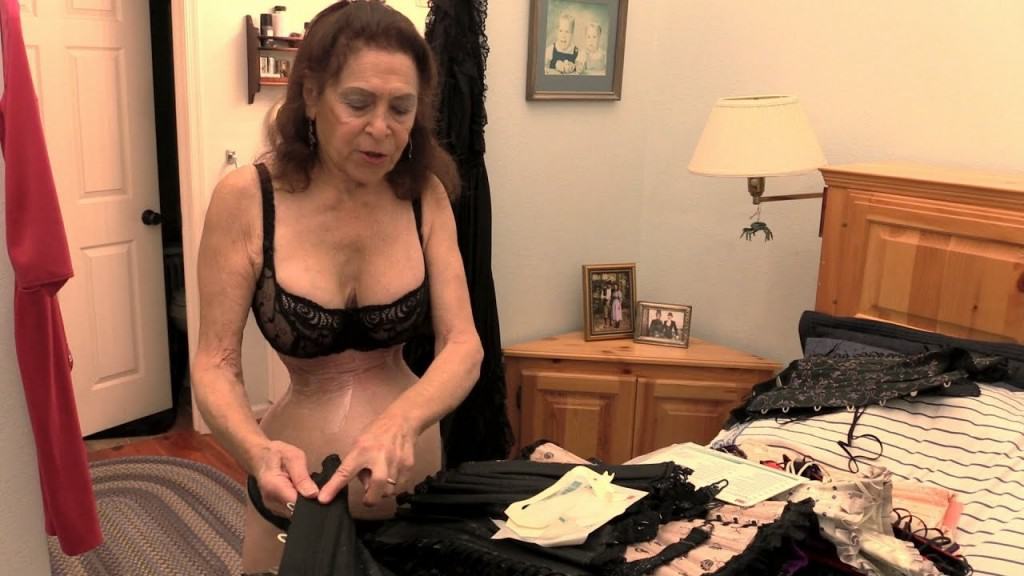 Cathie Jung is a woman that has constantly worn a corset for over 12 years in an attempt to get a tiny waist. She’s managed to shed several inches off her waist and currently holds the record for tiniest waist as she’s worn the corset enough that her body now holds that shape. Her waist measures in at 15 inches, or 38.1 cm. 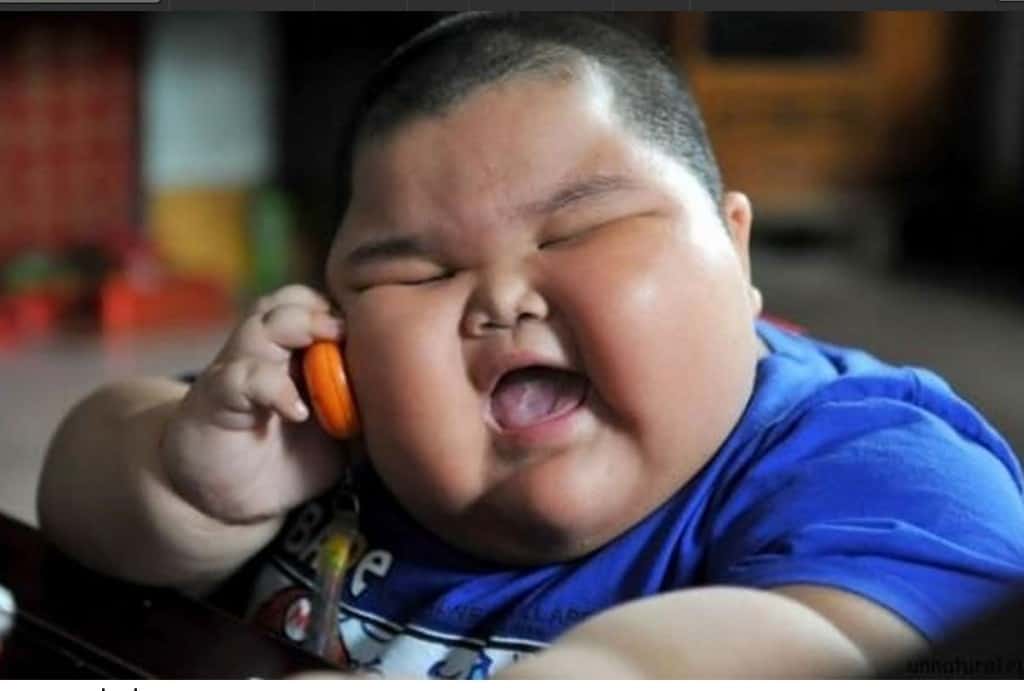 Lu Hao appears to be a happy little youngster, despite the fact that he became Internet famous thanks to the fact that at the age of four he was weighing in at 133 pounds. At the time, he was dubbed the fattest kid in the world, and cameras documented how hard it was for him to even move. 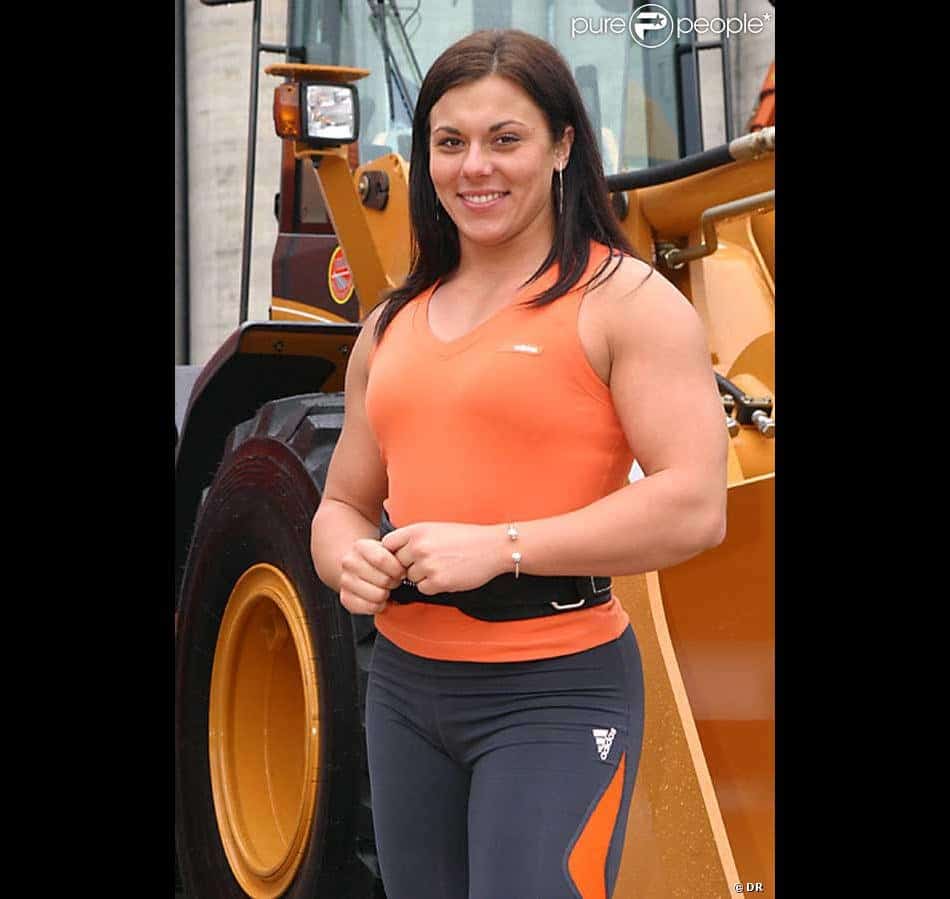 Aneta Florzyck is a female body builder that has won the competition of World’s Strongest Woman more than any other competitor. She’s managed to lift grown men over her head but she’s also multitalented. The Polish athlete has also spent some time as a figure skater. 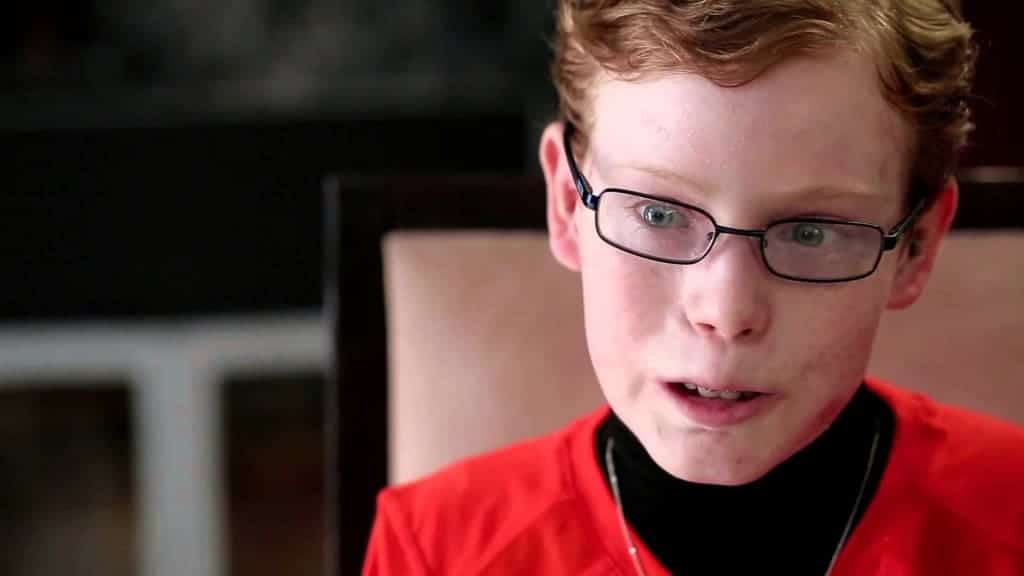 Jonathan Pitre has a very rare skin condition Epidermolysis Bullos. This condition actually causes his skin to blister and fall off. He has to wear bandages and when they are changed and removed, it causes him great pain. Despite these struggles, the kid has dedicated however many days he has left to bringing awareness to his condition.