10 Of The Wackiest Lawsuits In History

Sometimes the only way to fight back is not with fists, but with words in the form of legal representation. When all else fails, file a lawsuit and wait in line. Judges must be prepared for the best, the worst and the weirdest every day they don the cape and apply the wig. These are ten of the most wacky and out there lawsuits ever devised. From humor to despair, disbelief to understanding, these emotions are all here in the article about the weirdest cases put forth by sometimes even weirder people. At least the judges will never run out of entertainment or something to talk about at the next family barbecue. 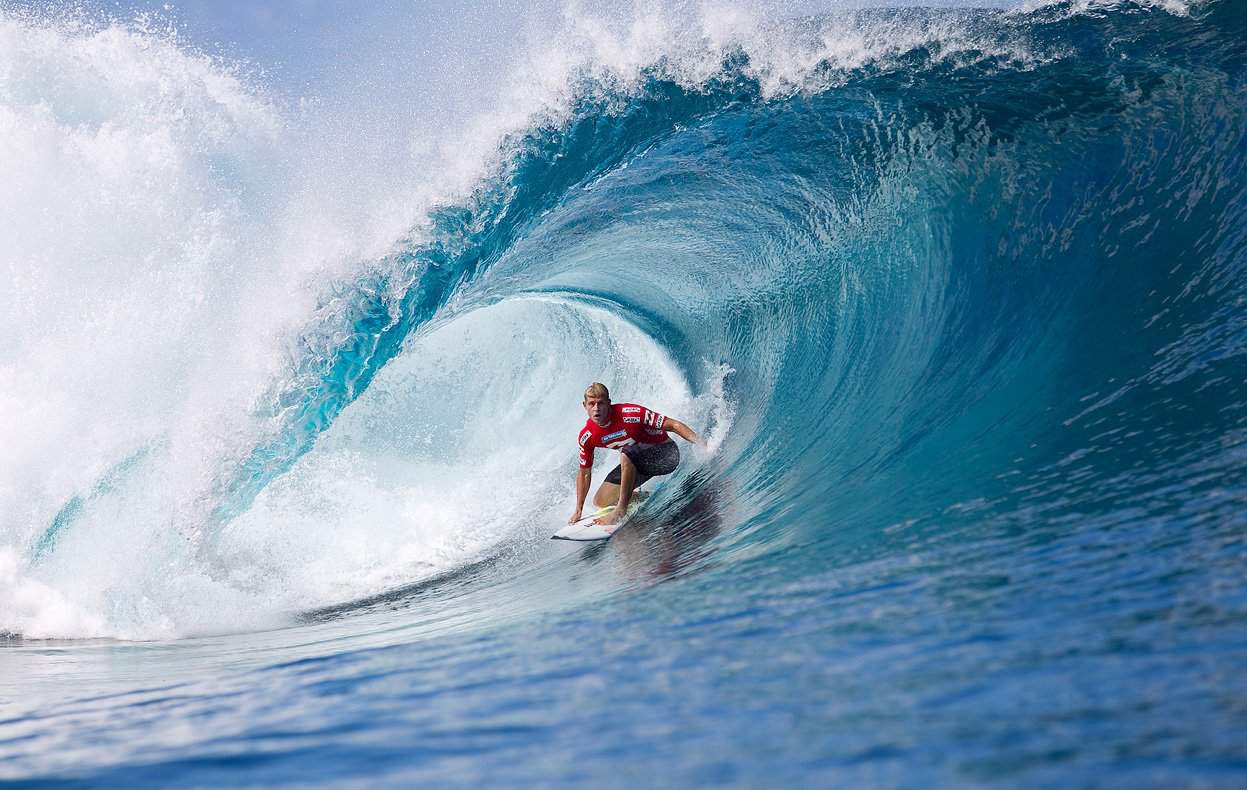 When one surfer tried to steal his wave when he was in a better position to ride it, a California man decided to take his opponent to court. Apparently there was no way to put a dollar value on the “pain and suffering” over the loss of a once in a lifetime wave, so it was thrown out. 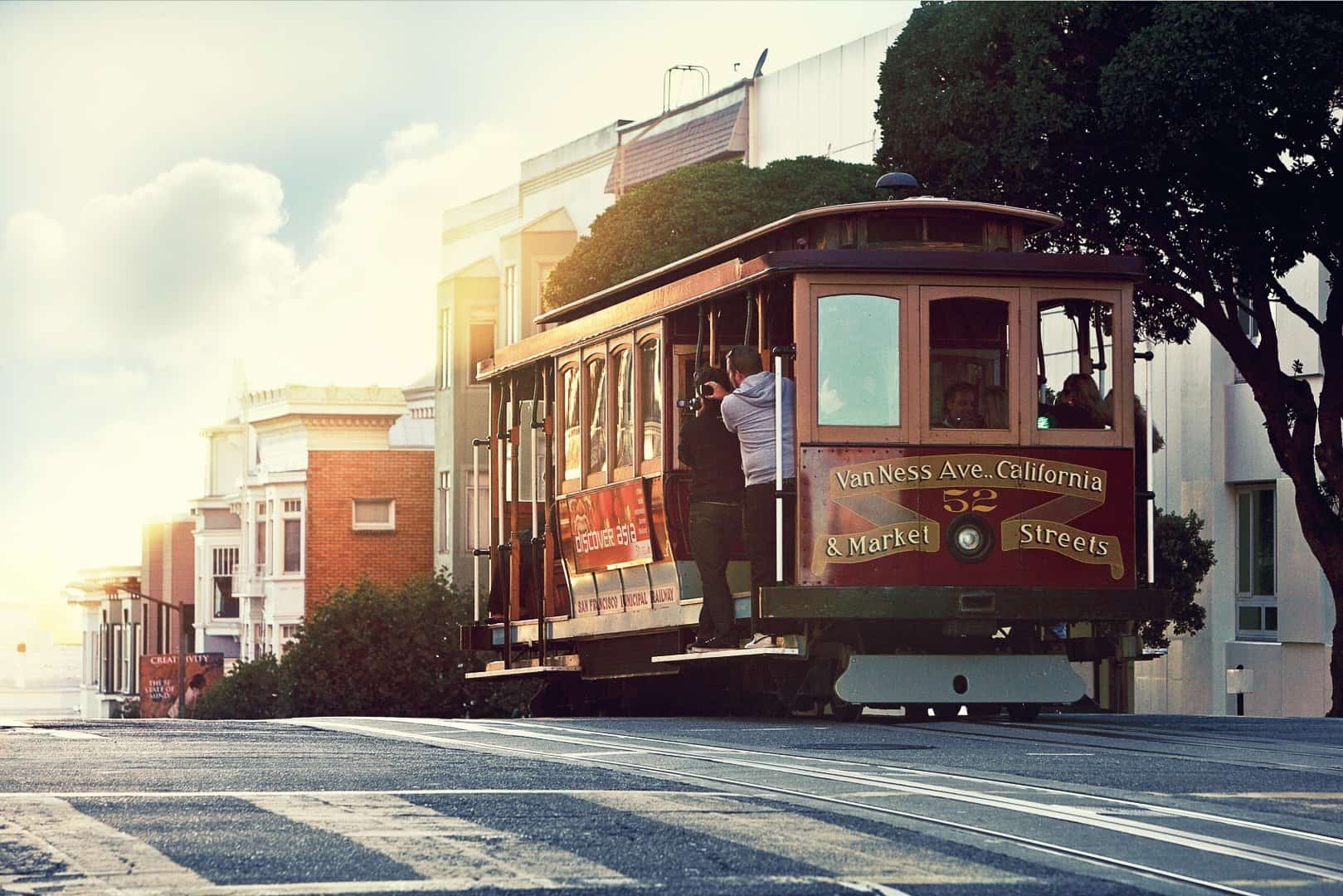 In 1964, a woman by the name of Gloria Sykes went on to bed over 50 men in a week. This promiscuous lady had her lawyers successfully argue that being in a cable car accident resulting in a black eye and some bruises resulted in her bizarre behavior. The Bay Area court decided that $50,000 was punishment enough for the “demonic sex urges” that the cable car gave her. 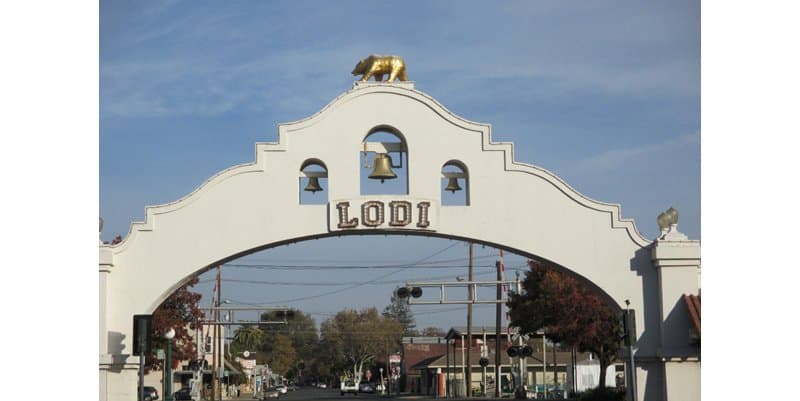 Curtis Gokey of Lodi California attempted to sue himself when he ran into his own car parked on the street. The person he was suing was essentially the dump truck driver who damaged his car in 2007 for $3,600. Fortunately, someone with half a mind threw the case out of court stating that you are not allowed to sue yourself. 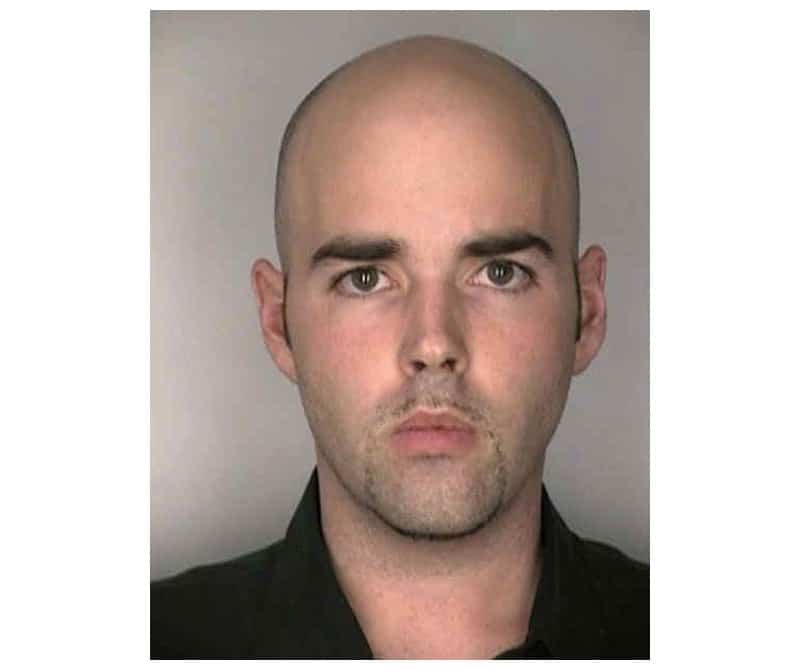 Jonathan Lee Riches has filed for over 4,000 lawsuits. With many big and influential names being the target of his despair, “Johnny Sue-Nami” often takes his frustrations out on others with attempted lawsuits. Irony in full form decided to swing around in this instance when the Guiness Book of World Records named his the “World’s Most Litigious Man” in 2009. Jonathan then – true to form – decided to file suit against the company for publishing his “masterpieces”. 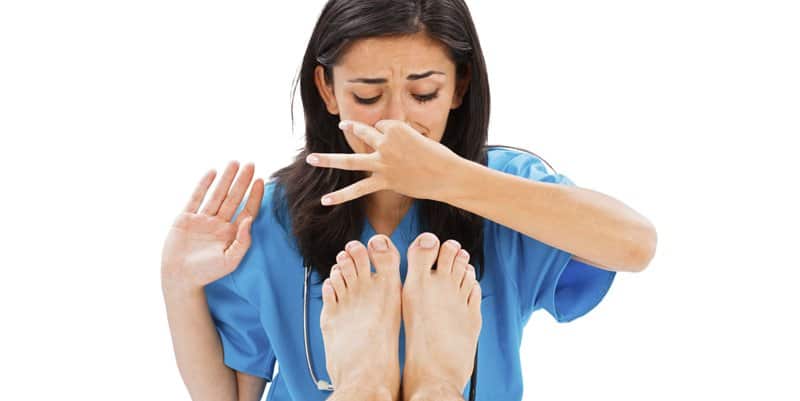 A student from the Erasmus University was expelled from the school due to having overpoweringly stinky feet. According to the teacher and the students of the classes, Teunis Tenbrook from the Netherlands had feet so smelly that class would be cancelled due to being unable to teach. After ten years of legal battles the judge ruled in favor of the student, allowing Tenbrook the right to study. 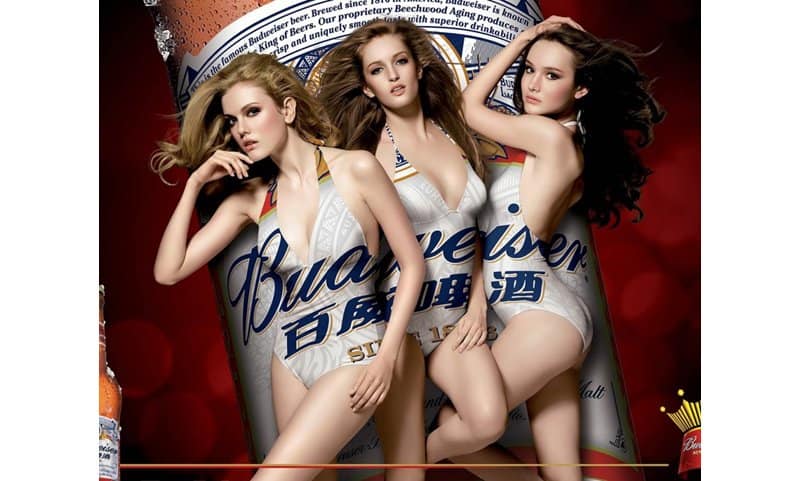 Richard Overton attempted to sue the alcoholic beverage company for $10,000 on the basis of false advertising. Apparently when he drank, beautiful skimpily dressed women did not appear from nowhere and throw themselves at him. As well as the lack of women, he also said that the lack of a tropical setting seen in some of their ads at the time was also found to be missing when getting hammered. Richard claimed these ads caused emotional distress and injury, as well as financial loss. 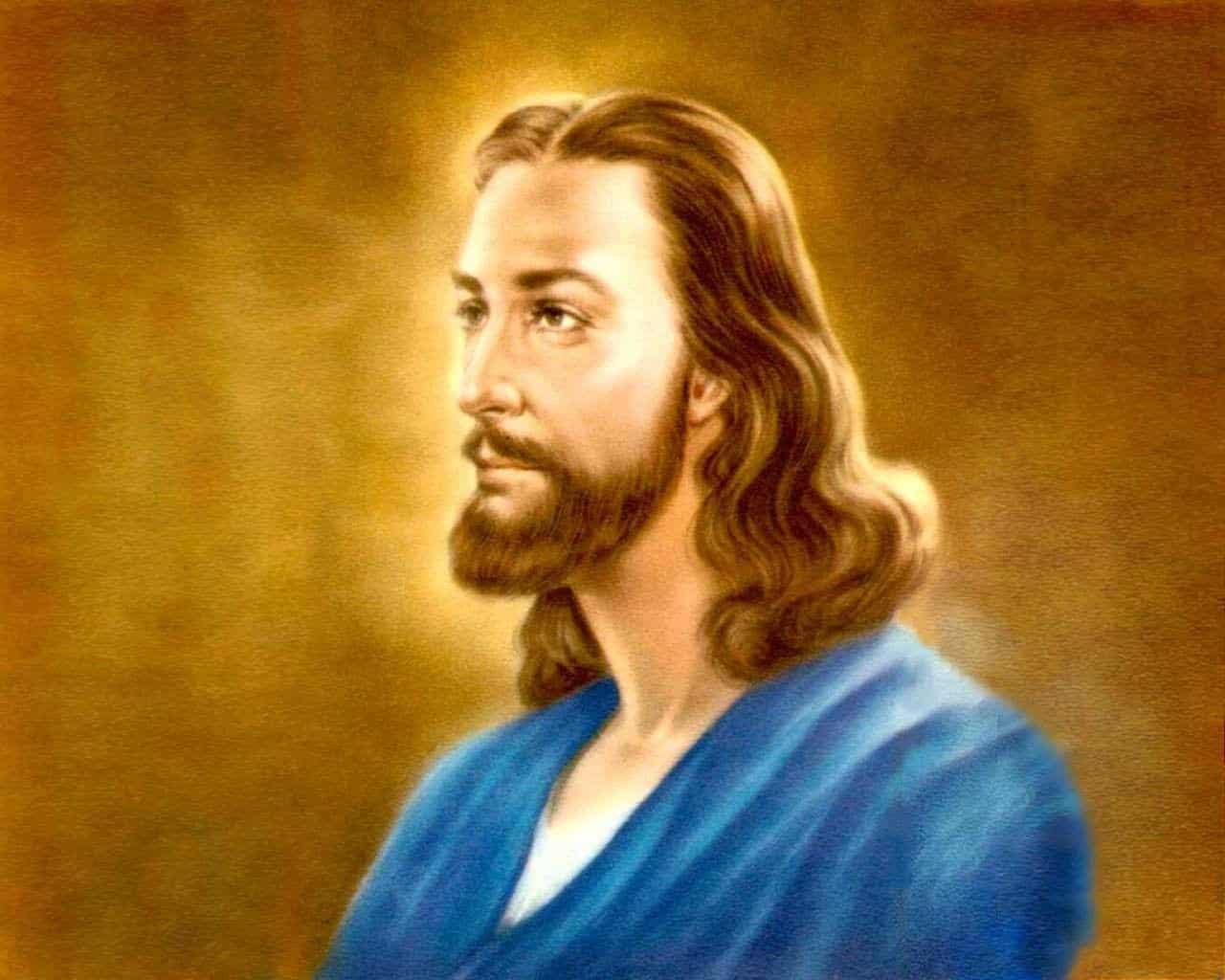 Apparently God is not subject to ordinary law. This reason resulted in the loss of appeal when Romanian man, Pavel Mircea attempted to sue God via the Orthodox Church in 2005. According to Pavel, God did not “deliver him from evil” as was promised in the bible. Reimbursement for all his religious artifacts that he bought during his 20 year stint in jail for murder, along with an undisclosed amount was all that he asked. 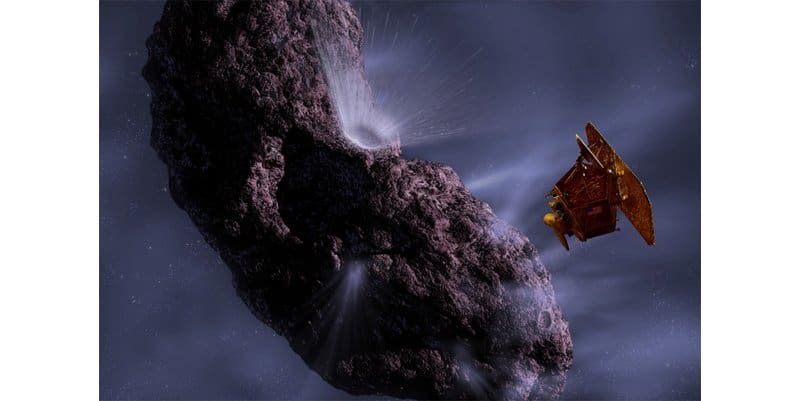 Sued for disturbing the balance of the universe, this case would have cost NASA $300 million. When Marina Bai, a Russian astrologer witnessed the Deep Impact space probe slam into the Tempel 1 asteroid in 2005, he was horrified to the point of sustaining massive moral sufferings. Fortunately a physicist was able to tell Marina that the probe barely did anything to the asteroid and balance was restored. 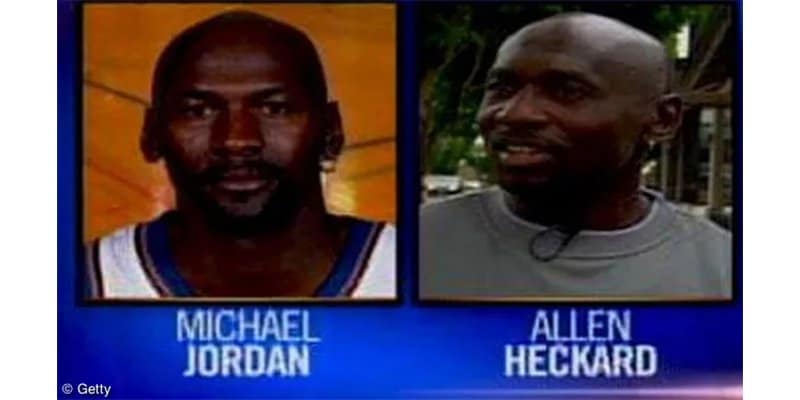 Although it is not Michael Jordan suing anyone, it may as well be according to Allen Heckard. In 2006 the Oregon man attempted to sue not only MJ, but also the entire Nike Corporation for $800 million for, “defamation, injury and emotional suffering.” This lawsuit was due to the fact that many people kept mistaking Heckard for MJ, and according to Heckard, it is very uncomfortable to be accused of even playing basketball as well as MJ. 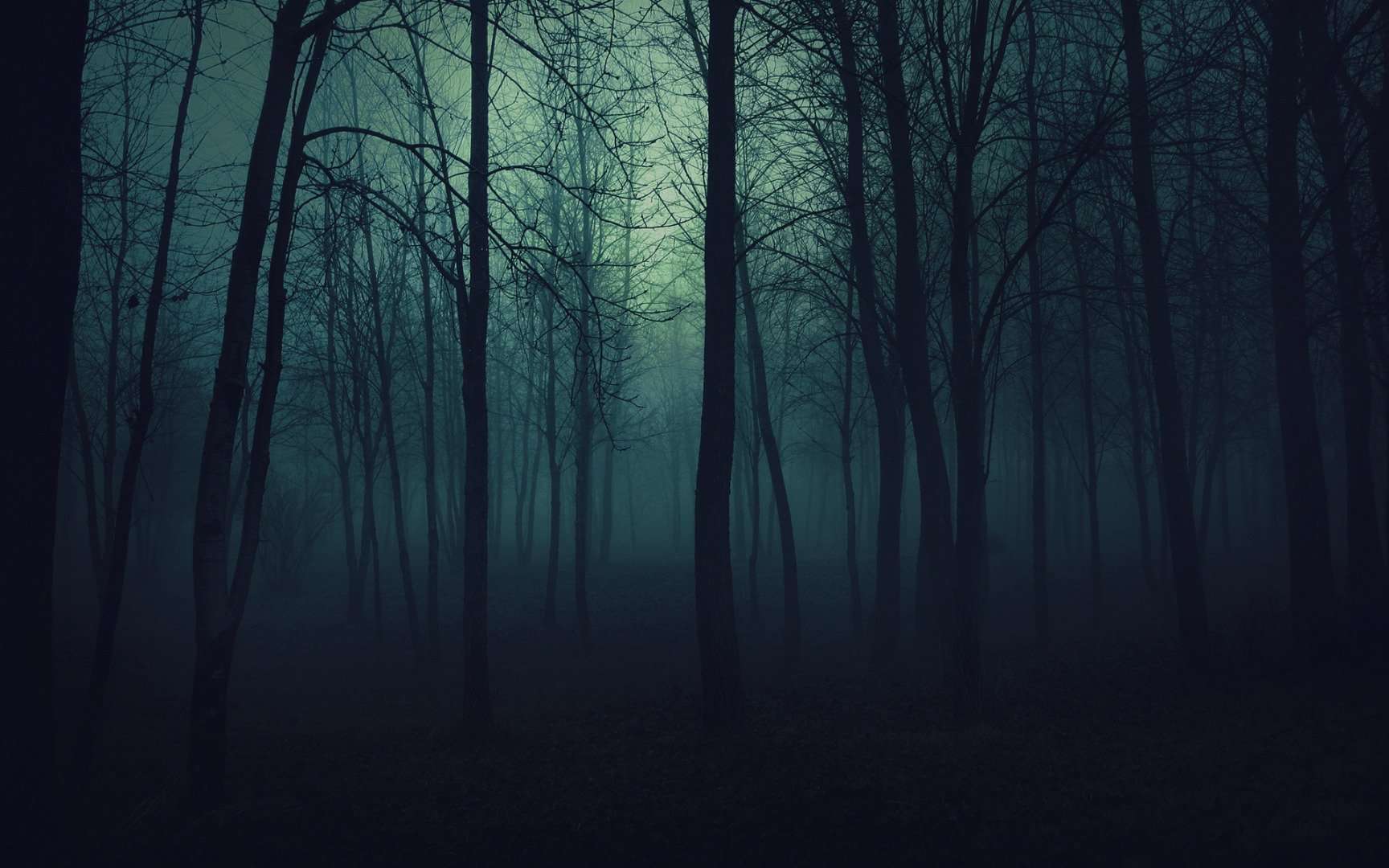 In 2008, according to Jerry Rose, some of the giant successful corporations have partaken in some witchcraft, and that’s why they’re so successful. Having accused Microsoft and Wal-Mart – to name a few – of witchcraft and testing “invasive brain computer interface technology, research, experiments, field studies and surgery” on the poor man, he decided that a grand total of $2 billion would be sufficient restitution. Apparently this case even went to trial as the judge deemed all this was possible, albeit unlikely.